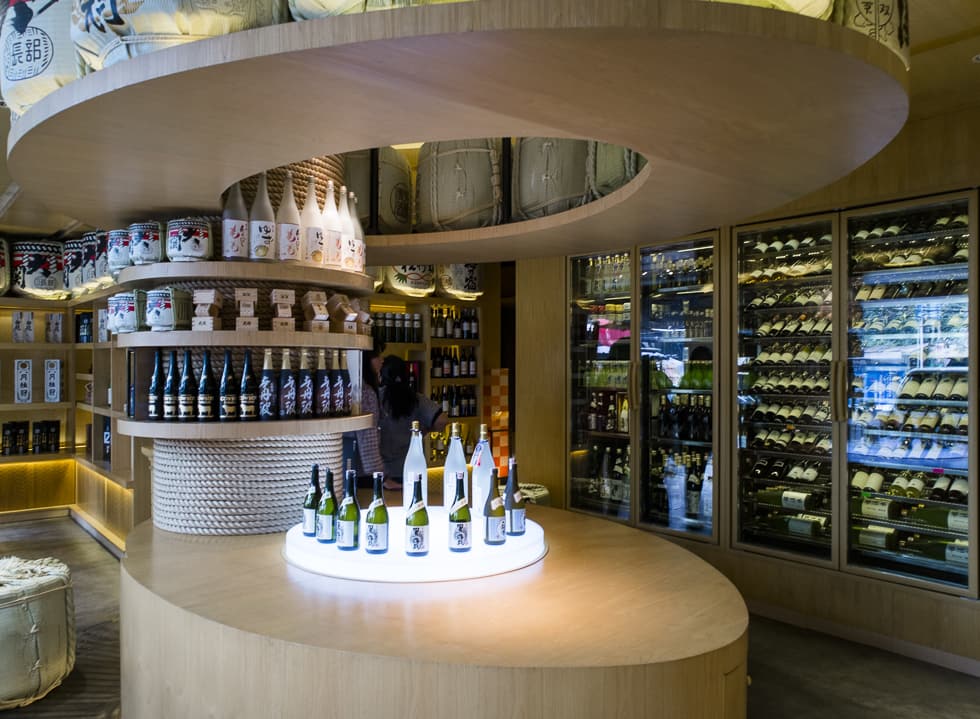 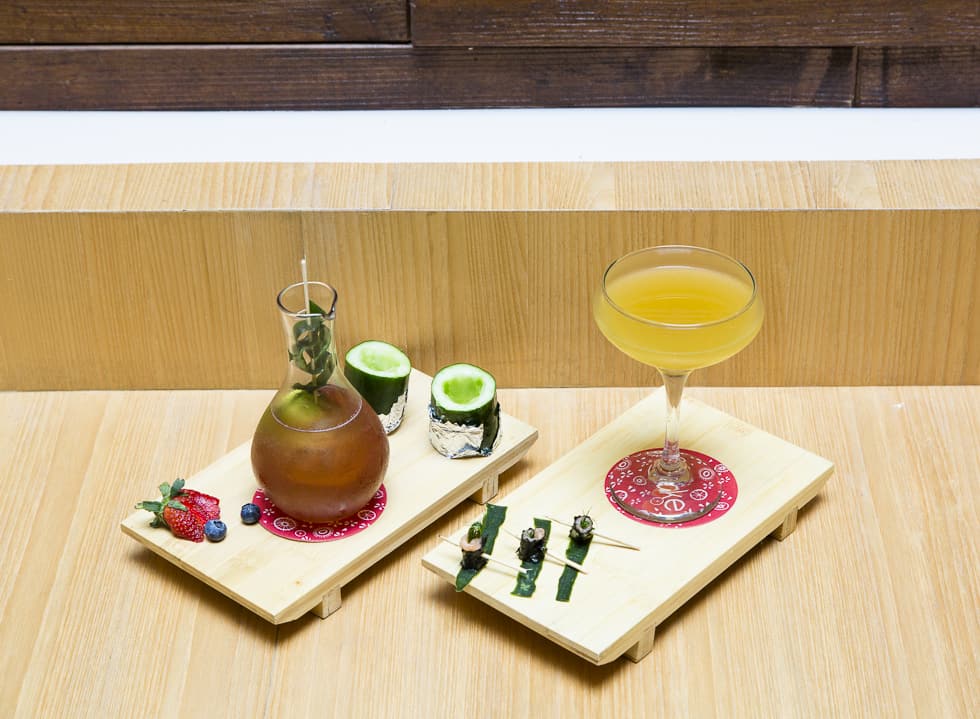 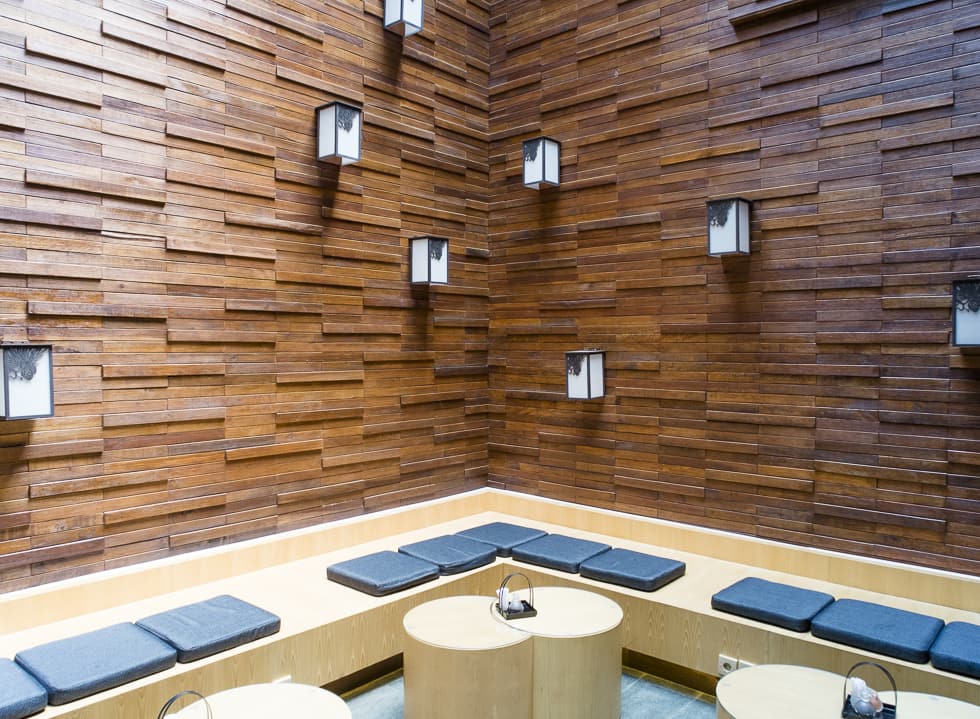 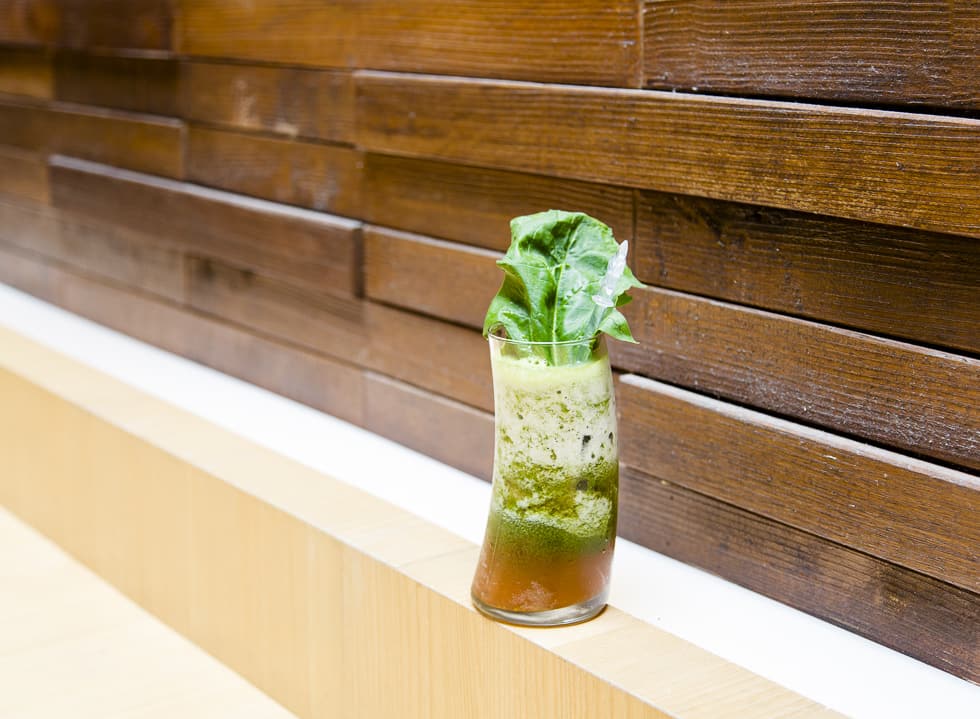 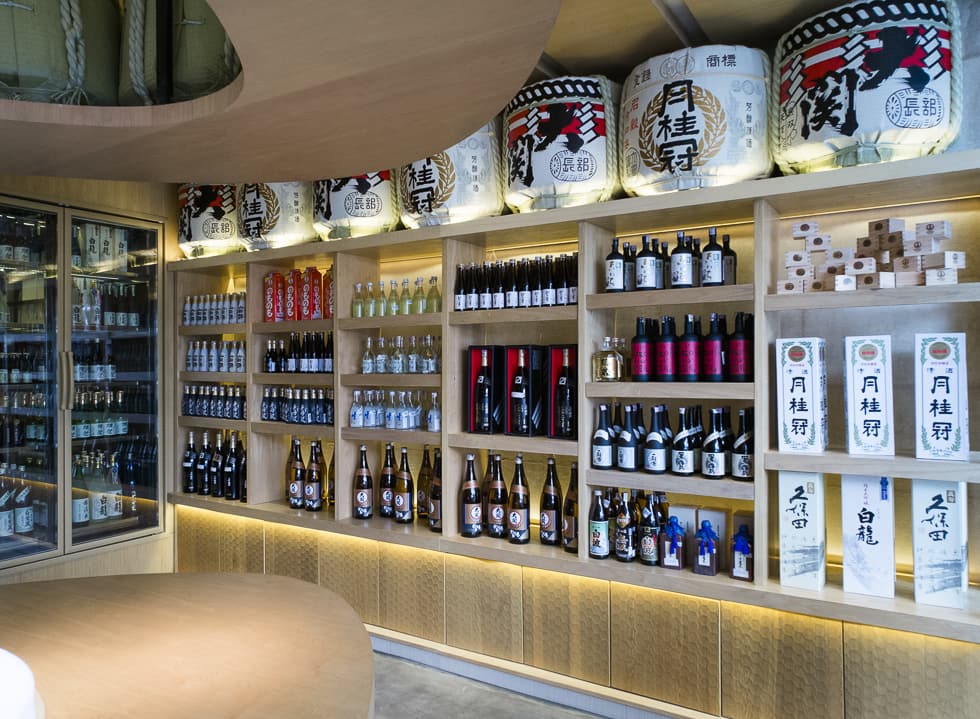 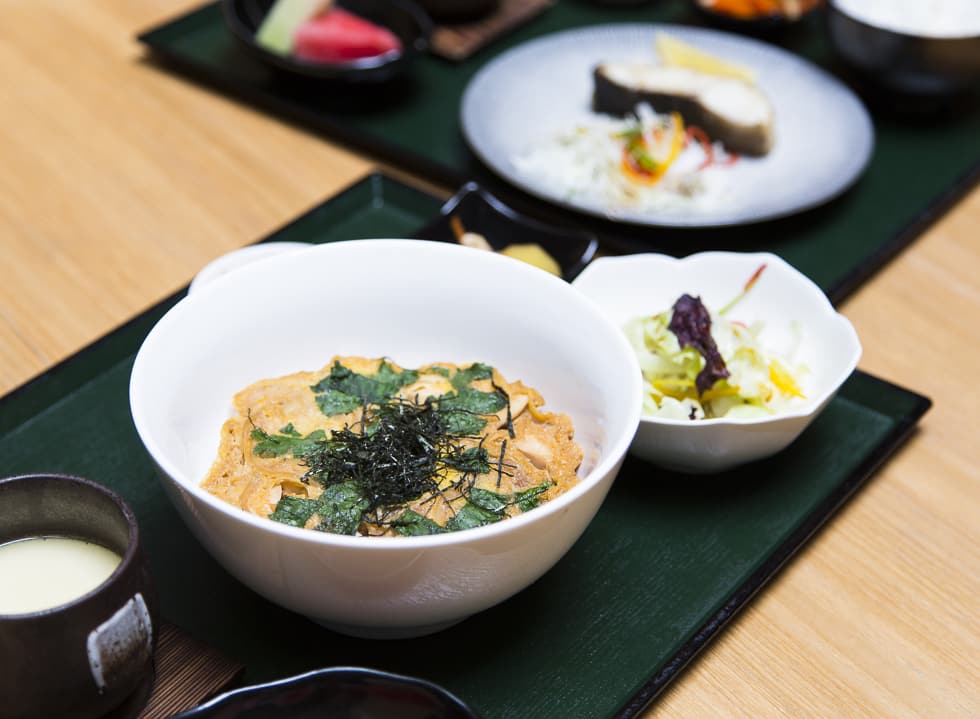 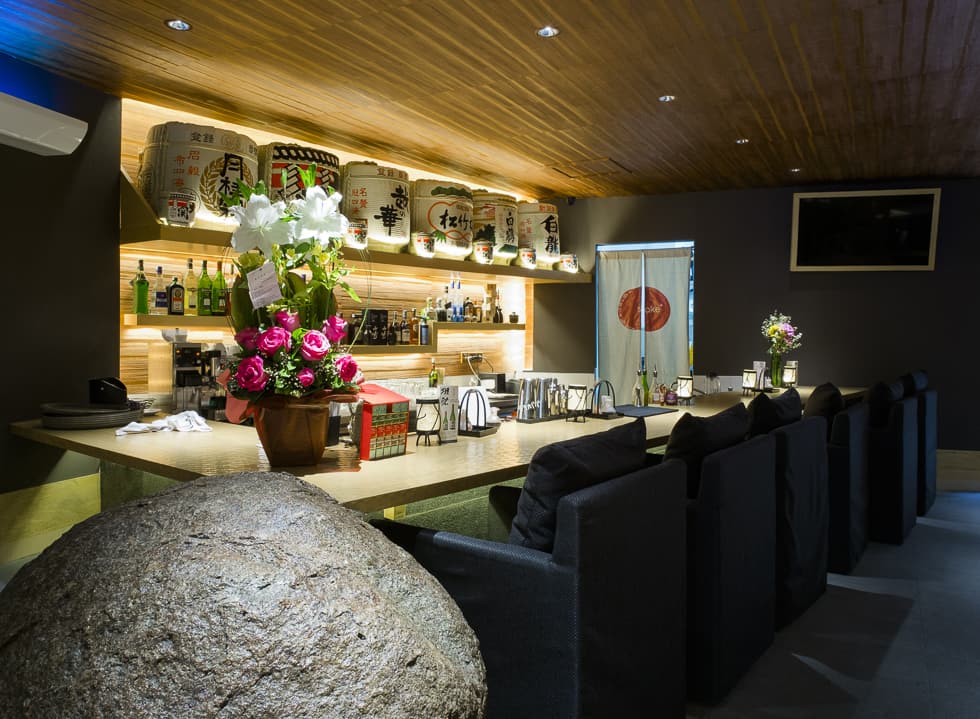 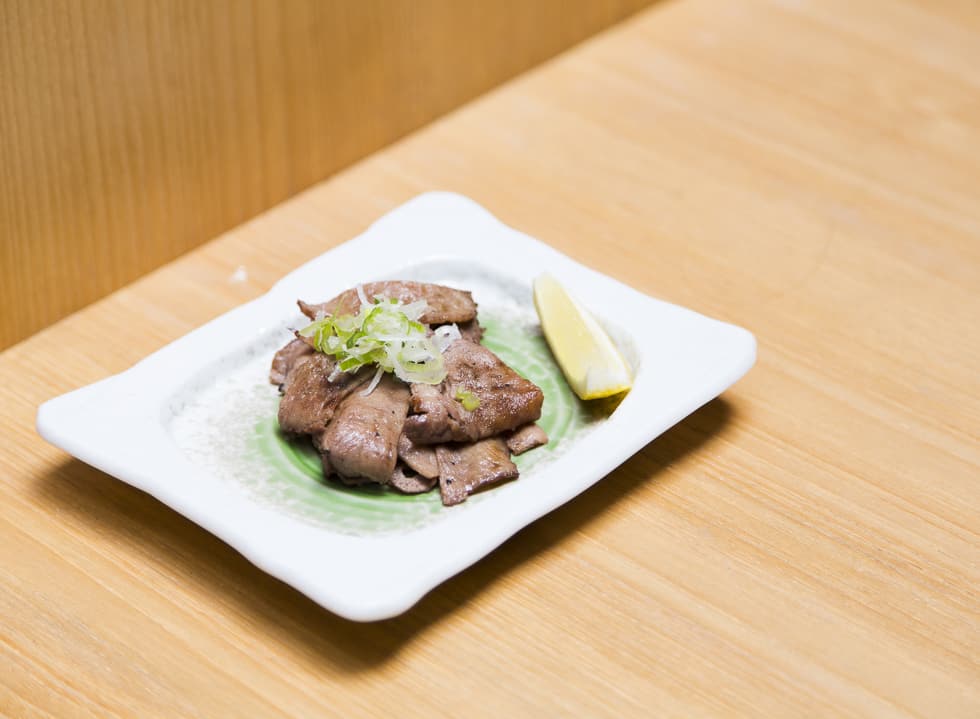 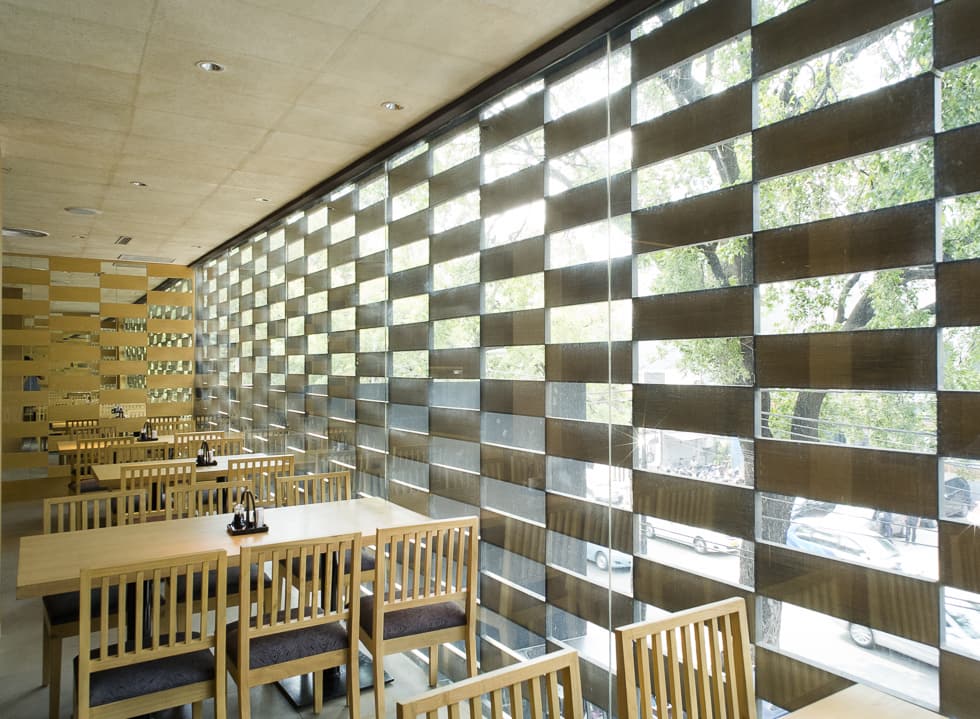 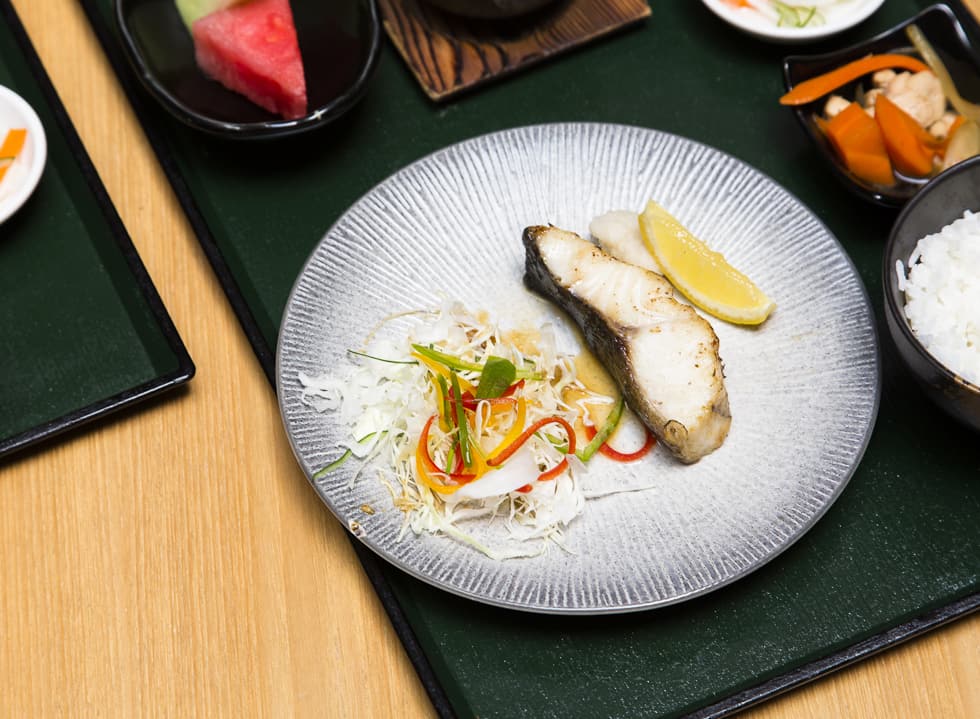 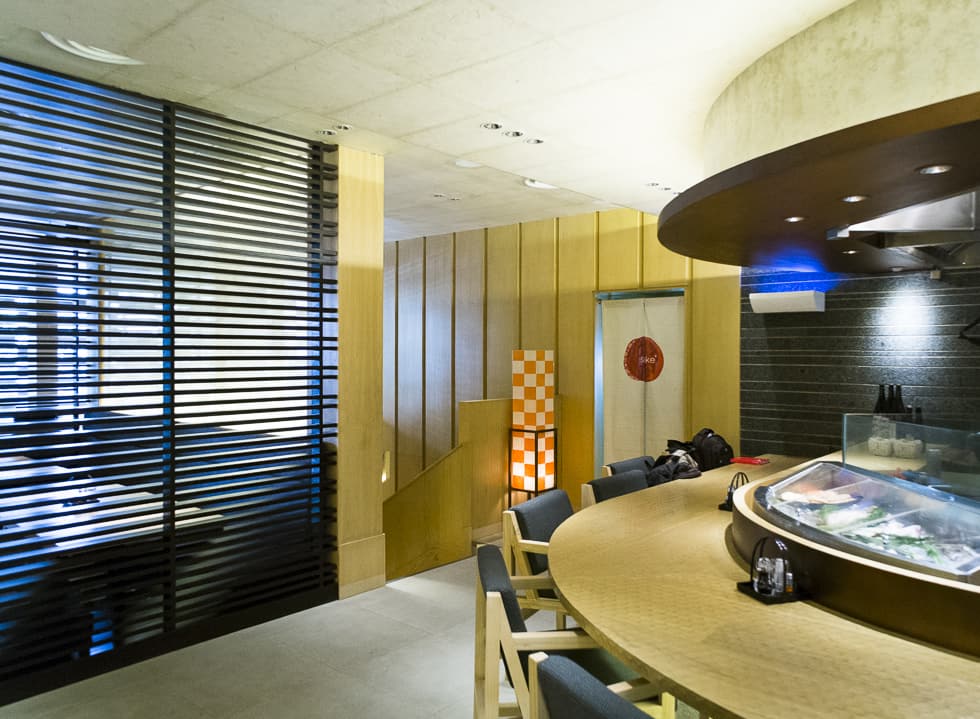 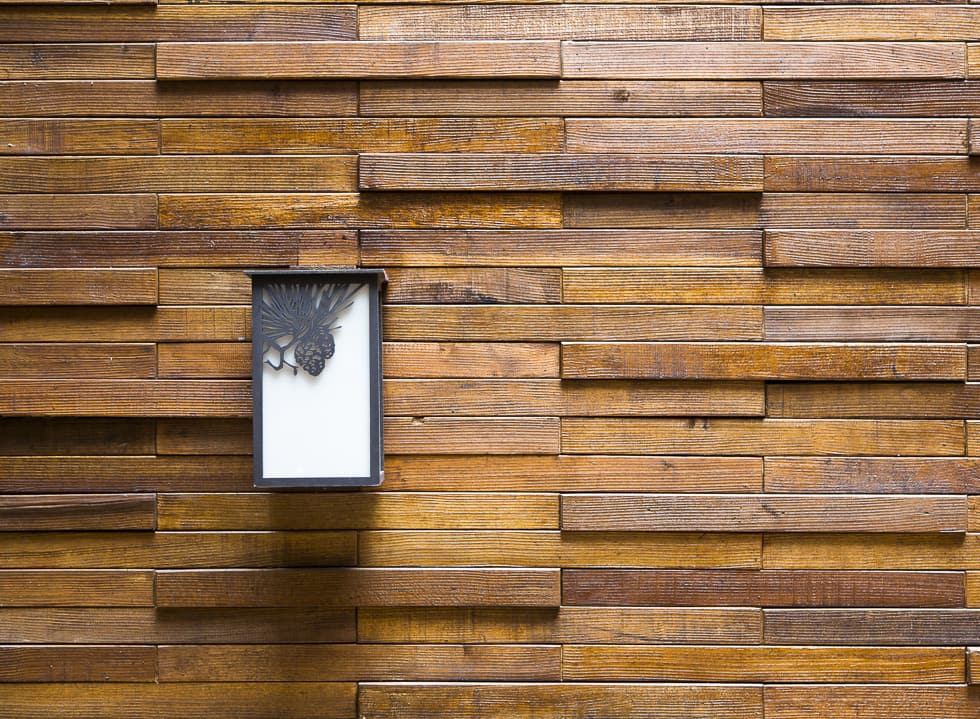 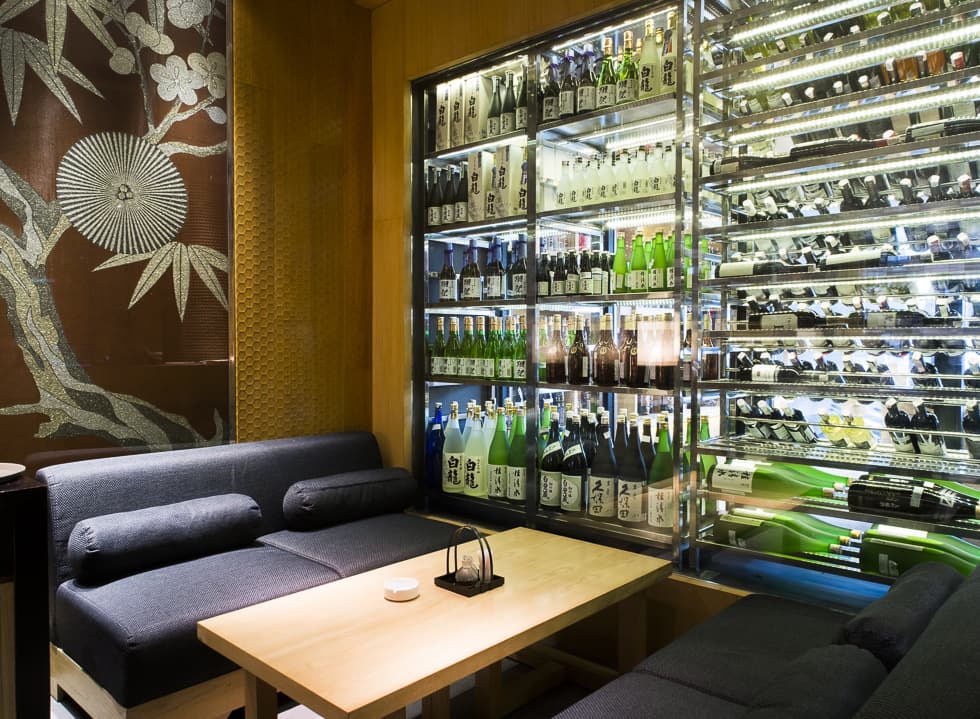 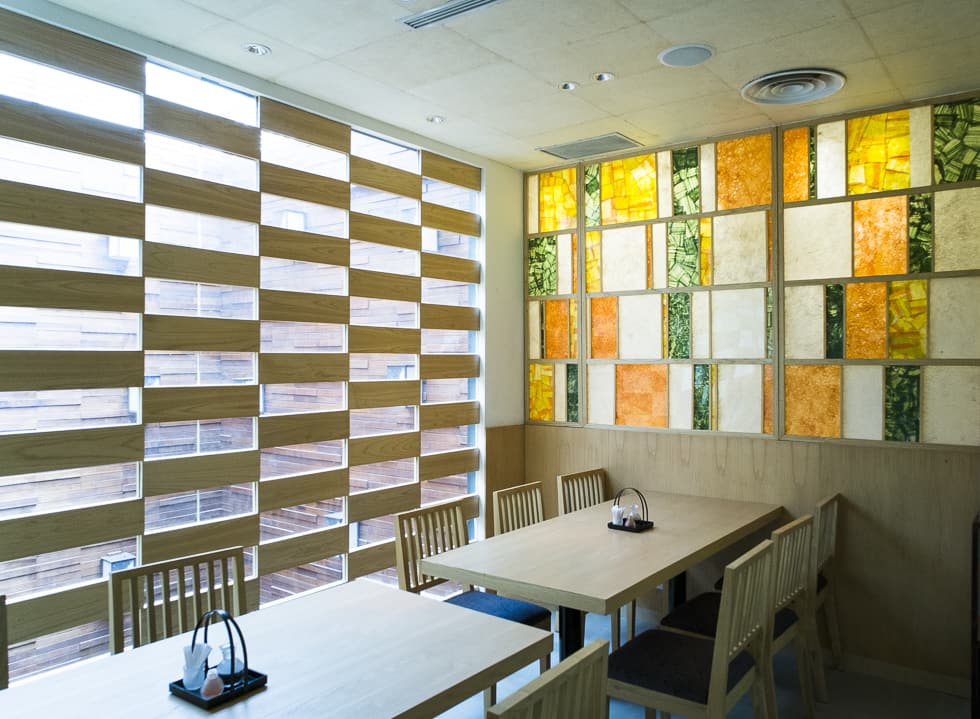 Throw a stone out there and chances are, 8 out of 10, you’ll hit someone who is familiar with Japanese cuisine. Do that the same for Sake – alcoholic beverage of Japanese origin, and you will not be so lucky.  But the number is set to change soon.

A member of Vin+ group, Sake+ is the latest addition to the flourishing dining establishment in the district of Senopati. And as the name implies, it is all about Sake. Much like Vin+, Sake+ is a retail/restaurant/lounge that allows diners to both purchase Sake and dine in. The choice of Sake comes in more than 50 varieties, which can be a dizzyingly tough decision for those who are new to the world of Sake. If that’s the case, then the best way to get acquainted to it is to dine in.

At Sake+, the menu stays rooted to the customary Japanese fare such as Yakitori and Rice Bowl. This is to highlight and complement the Sake instead of overshadowing it. Those who are not use to drinking Sake by itself are recommended to start with their cocktails. Kyuri+ – a cocktail mix of dry Sake, gin, strawberry and lime juice – is served with two cucumber “cups”. Its light aroma provides a surprisingly refreshing remedy to the hot weather of Jakarta. For a heavier kick, Shiso – a mix of dry Sake, bourbon, lime and orange – comes with tiny salmon bites, which enhances the taste of the cocktail.

Those who are looking to drink among company of friends will do well to open a bottle to go with the dinner. Sake+ also provides an array of Sake cups that diner can choose to use for the entire dinner session.

Sake may not as popular as wine as of now. But given the way Sake+ presents them in a sophisticated manner but with fewer formalities compared to wine, no doubt we will see more new converts in short time to come.