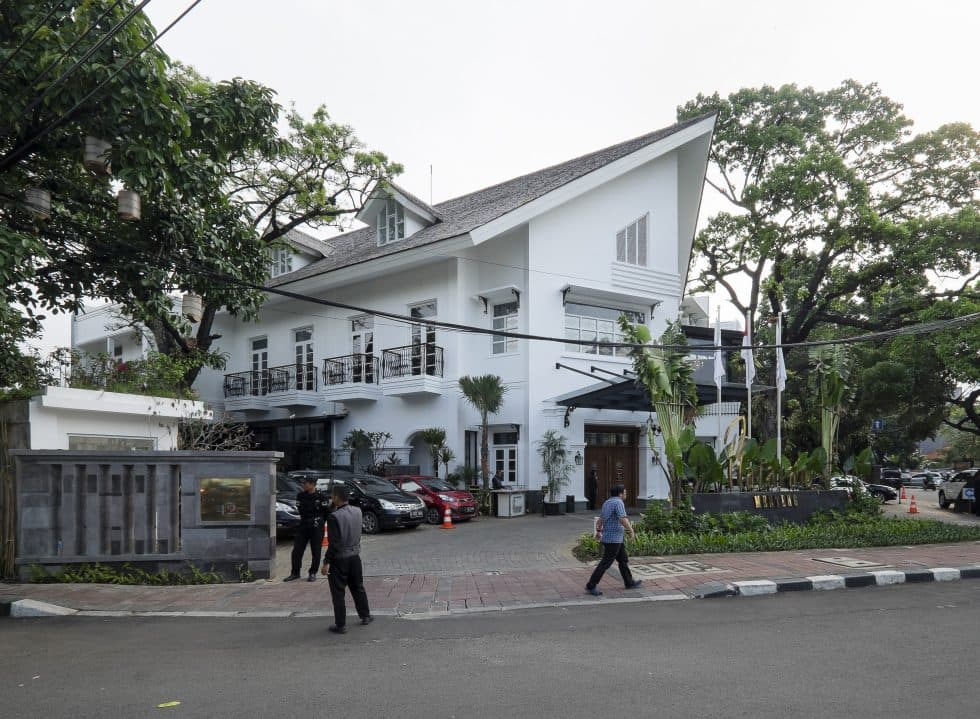 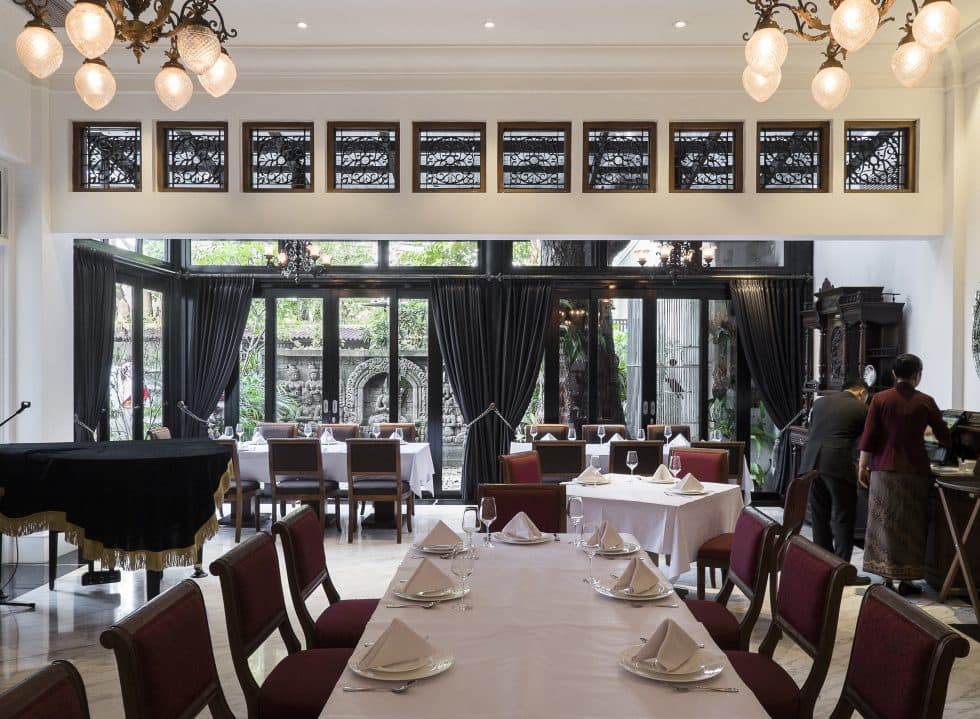 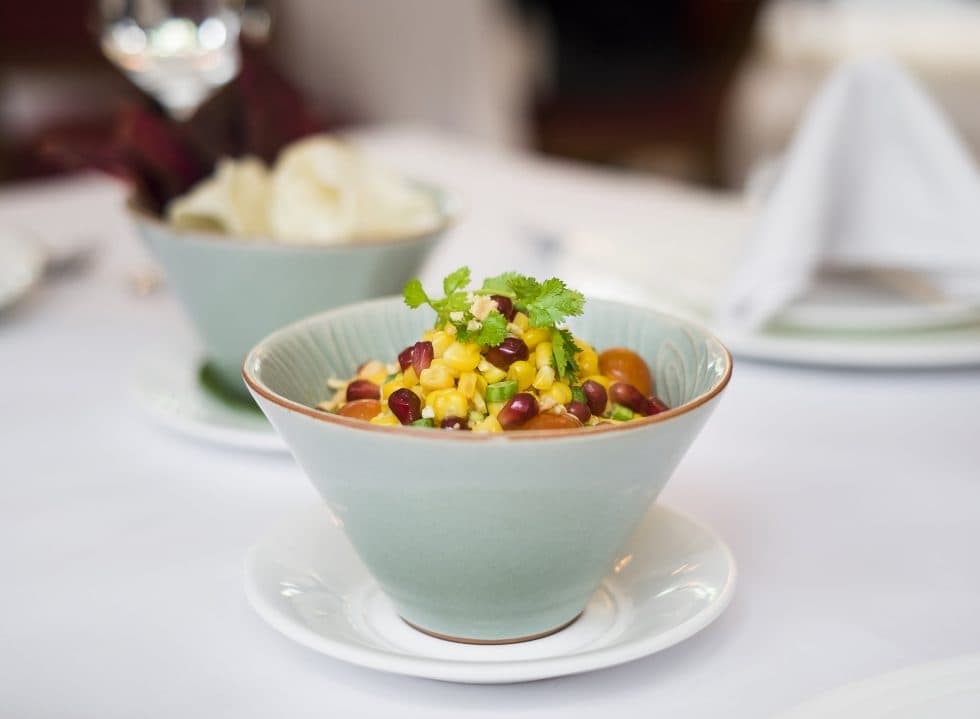 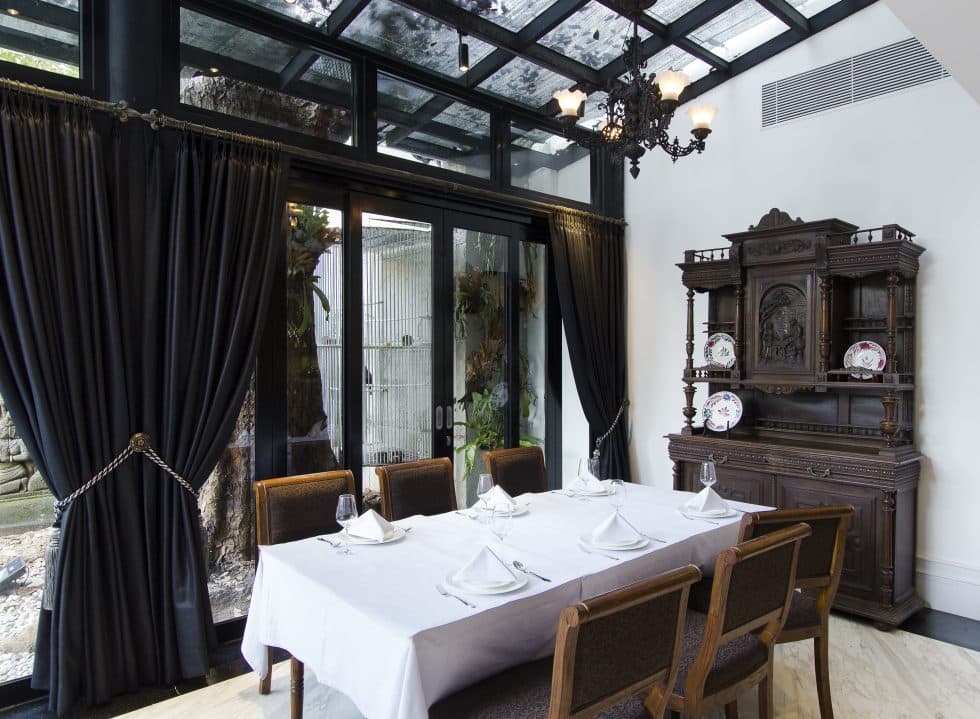 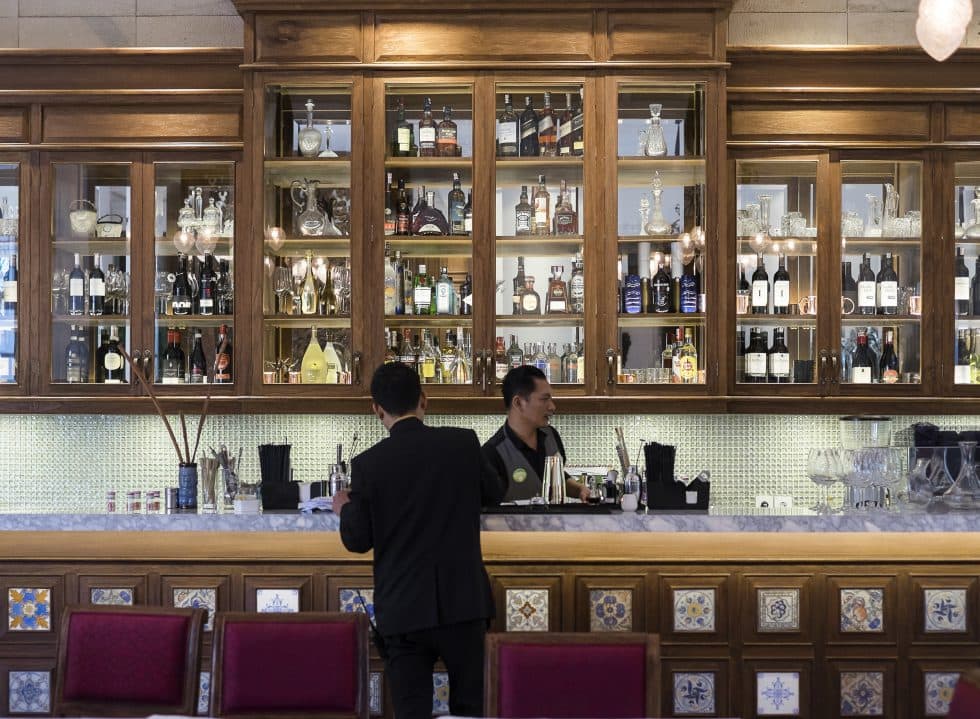 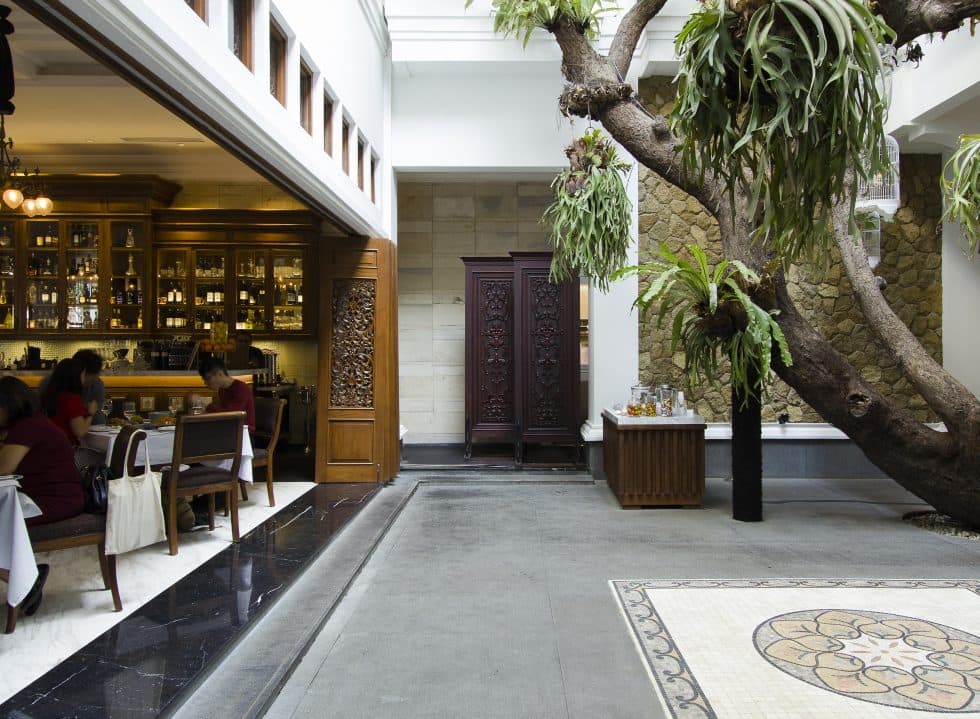 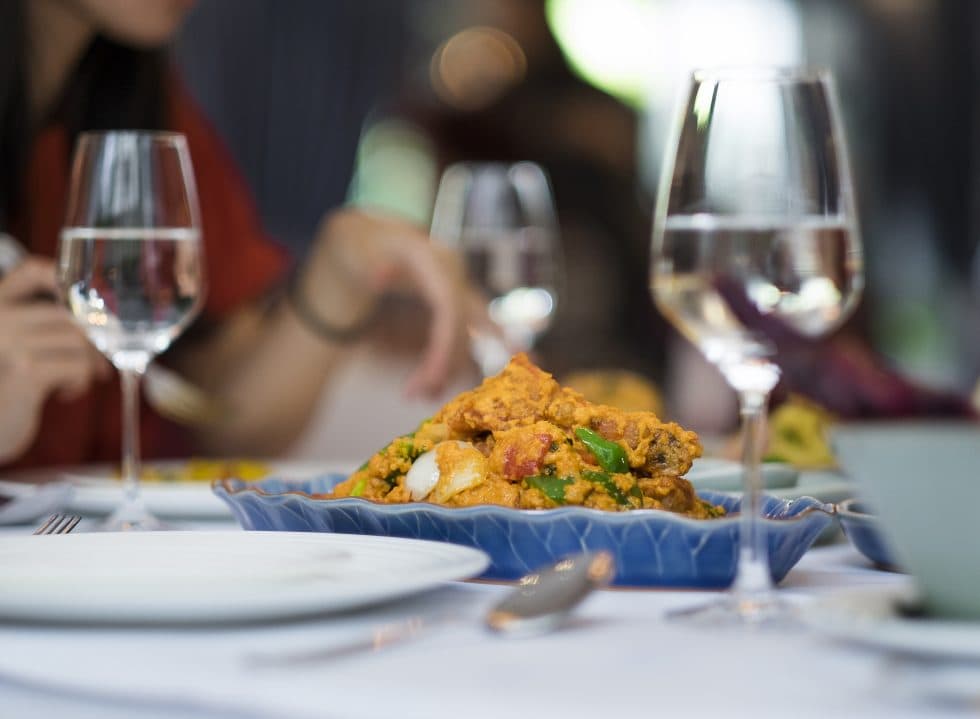 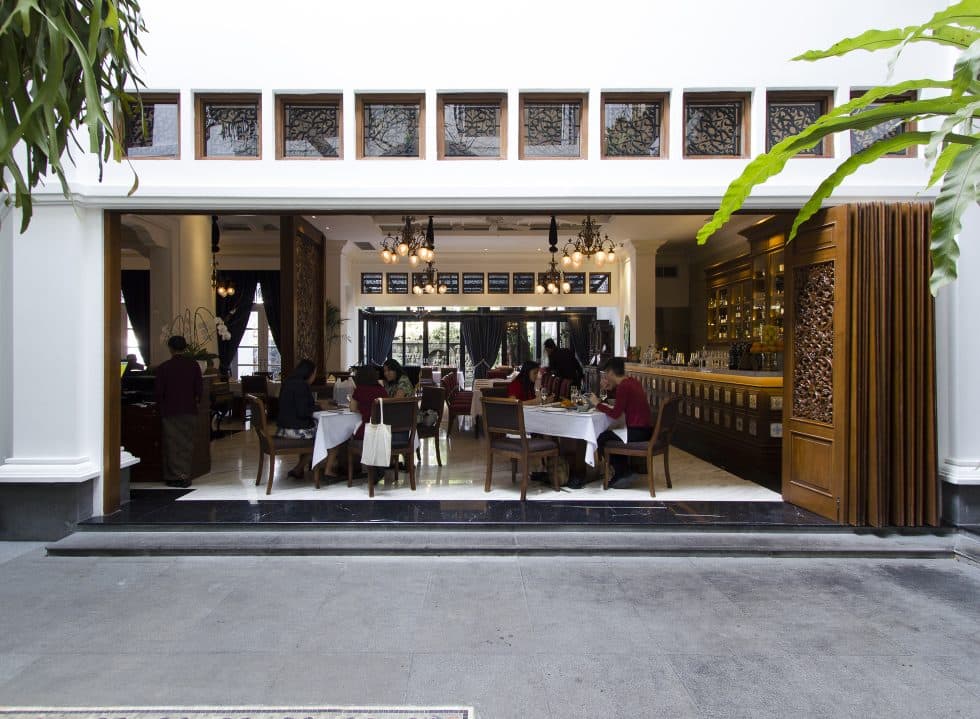 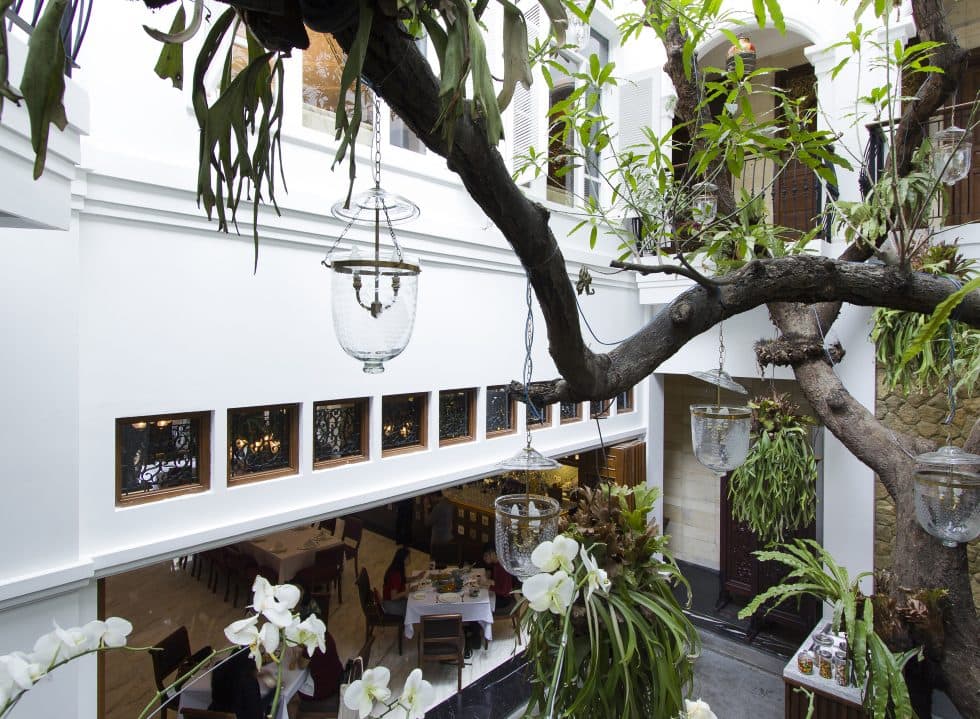 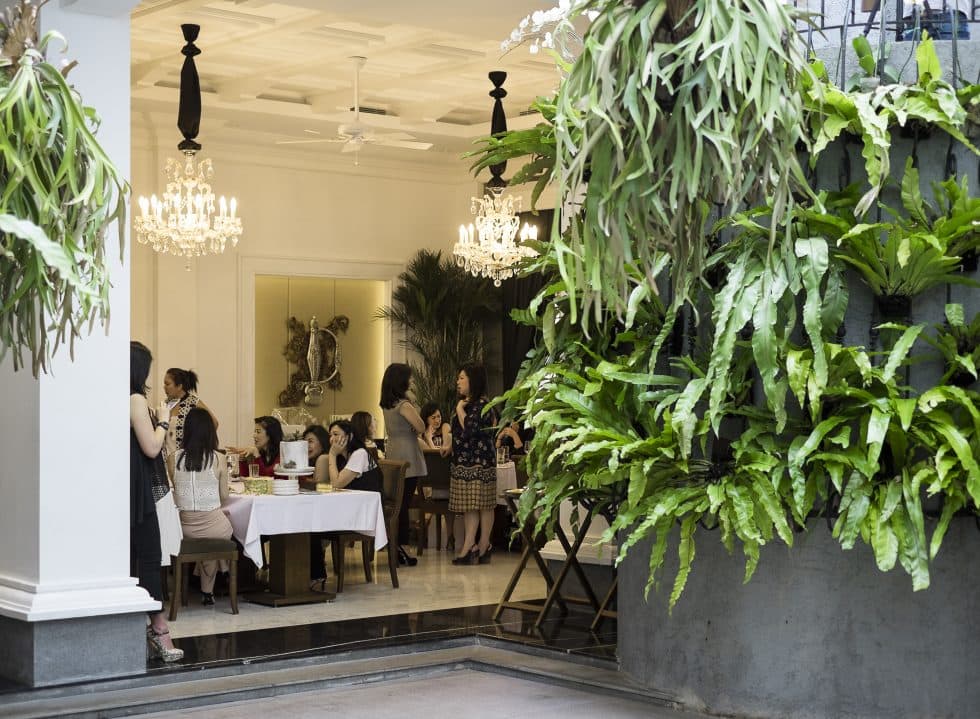 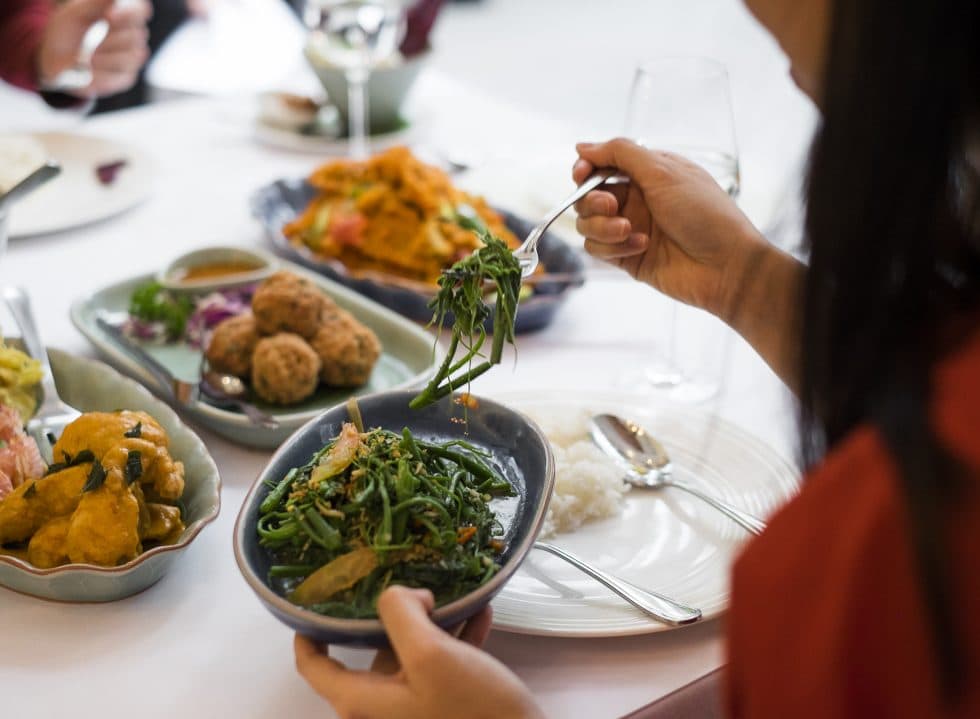 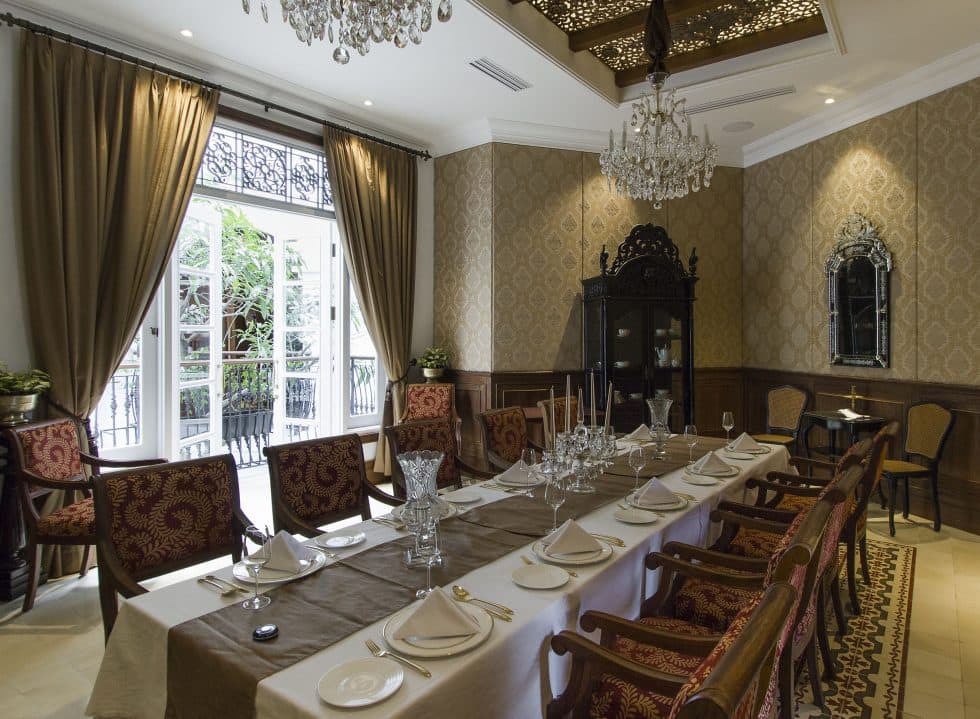 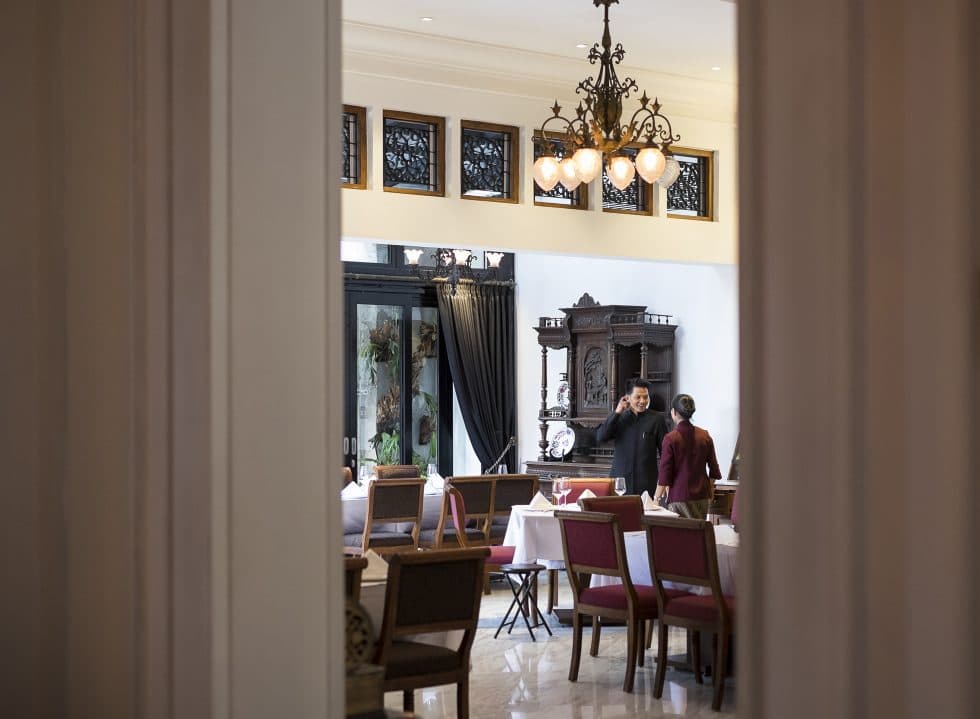 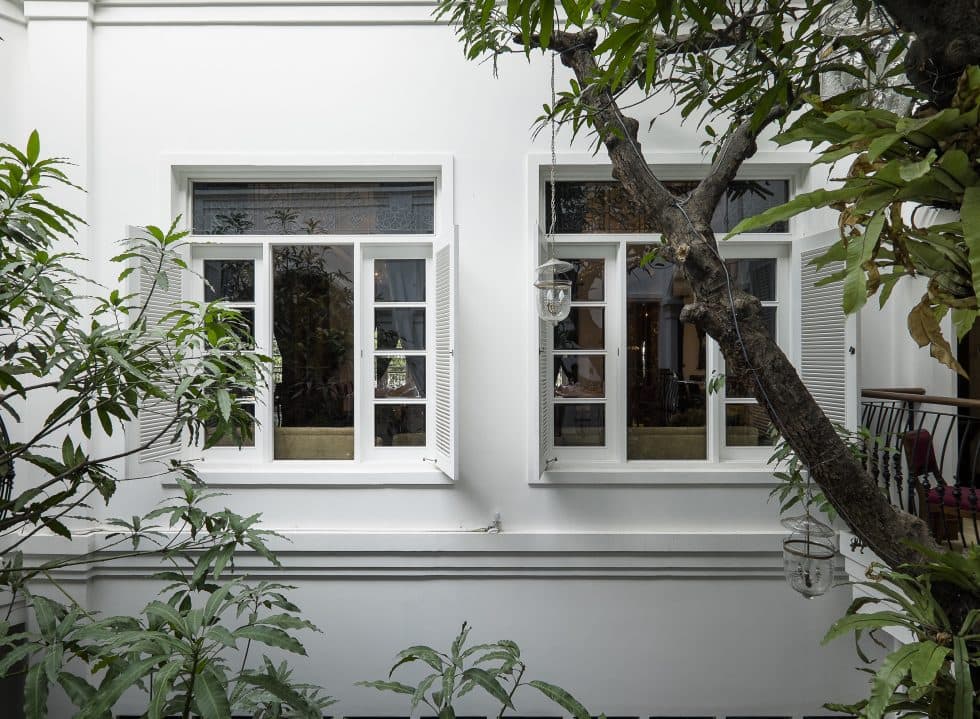 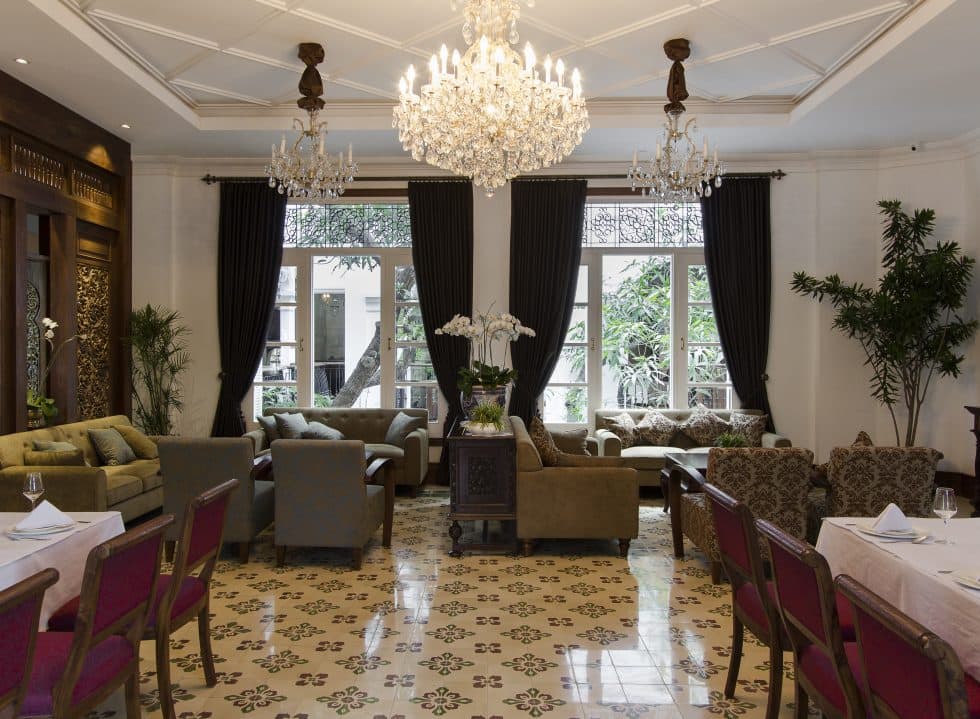 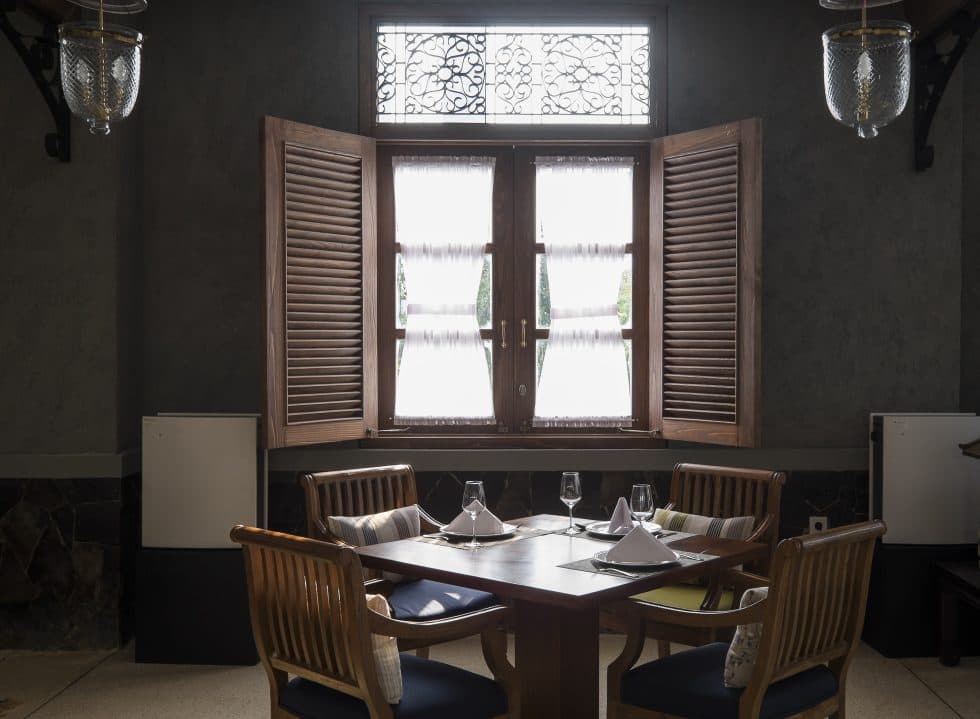 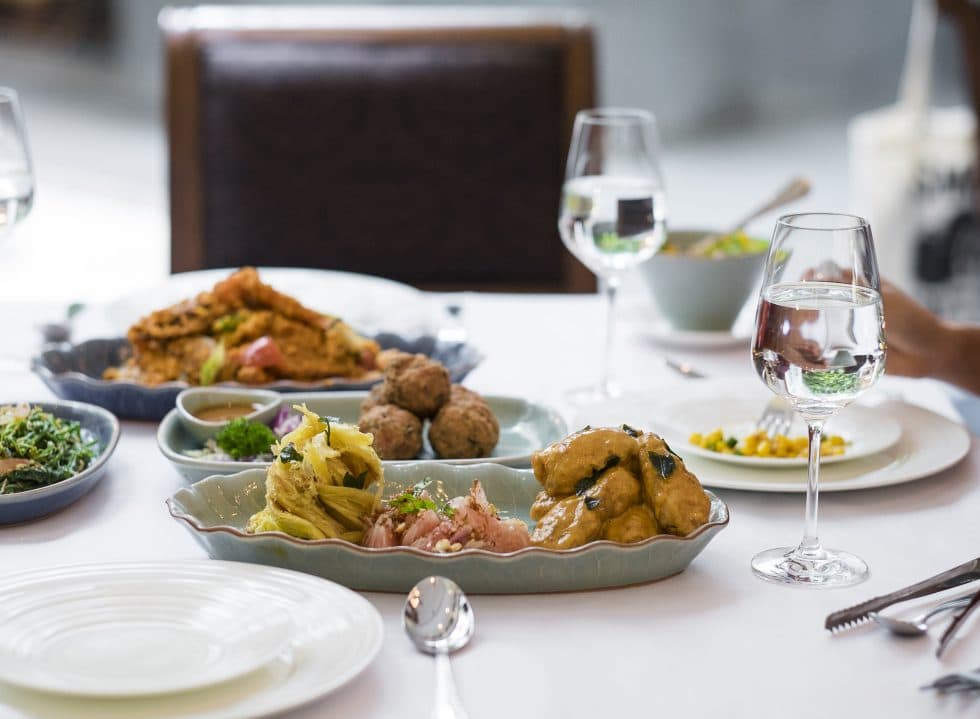 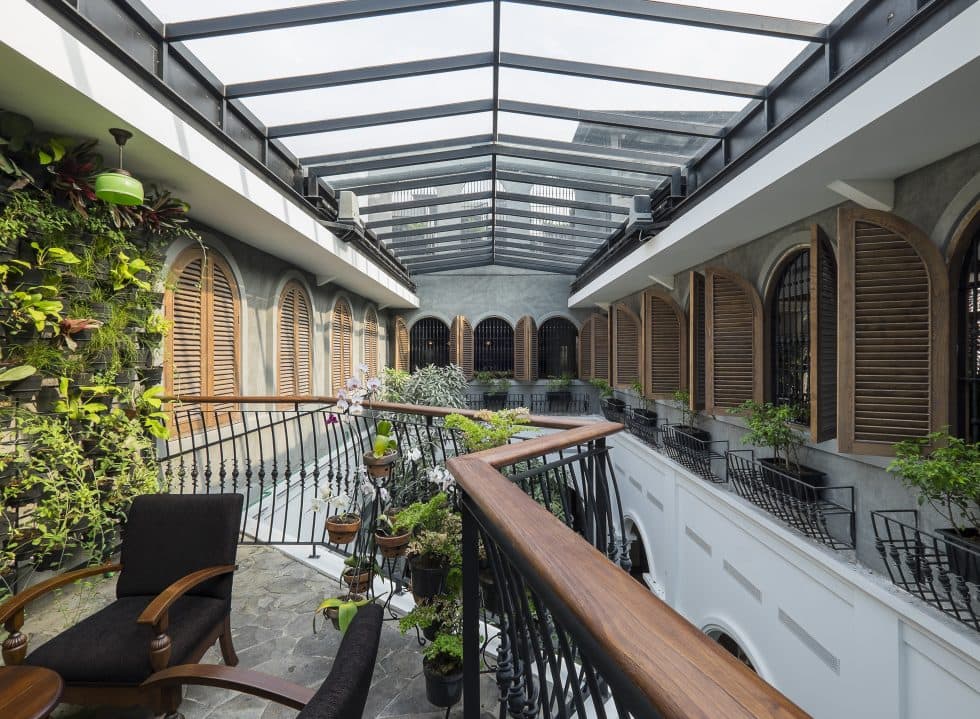 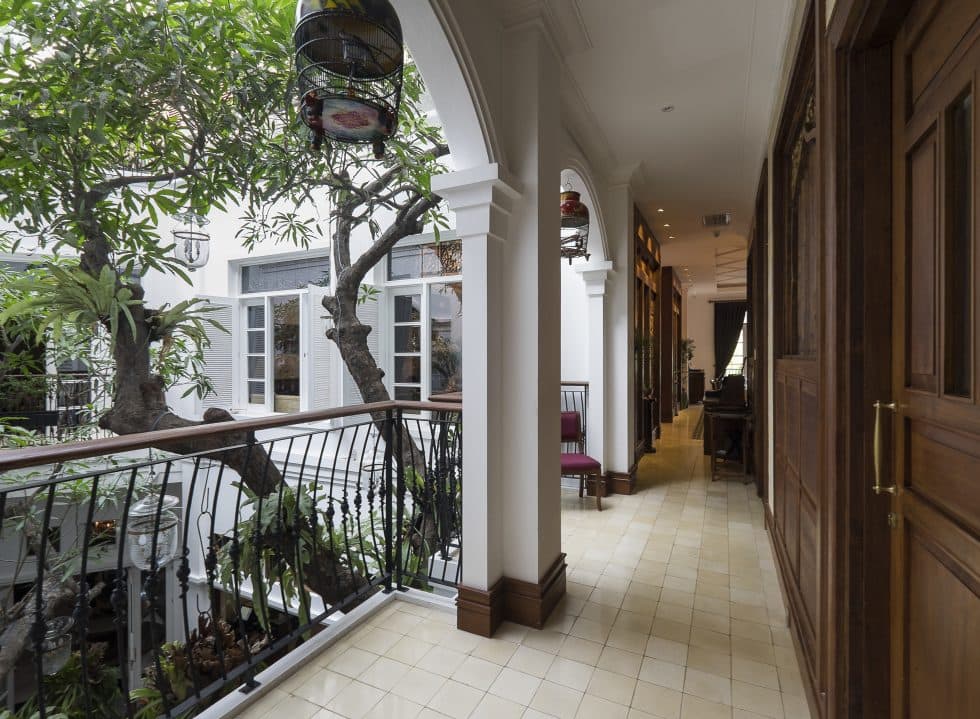 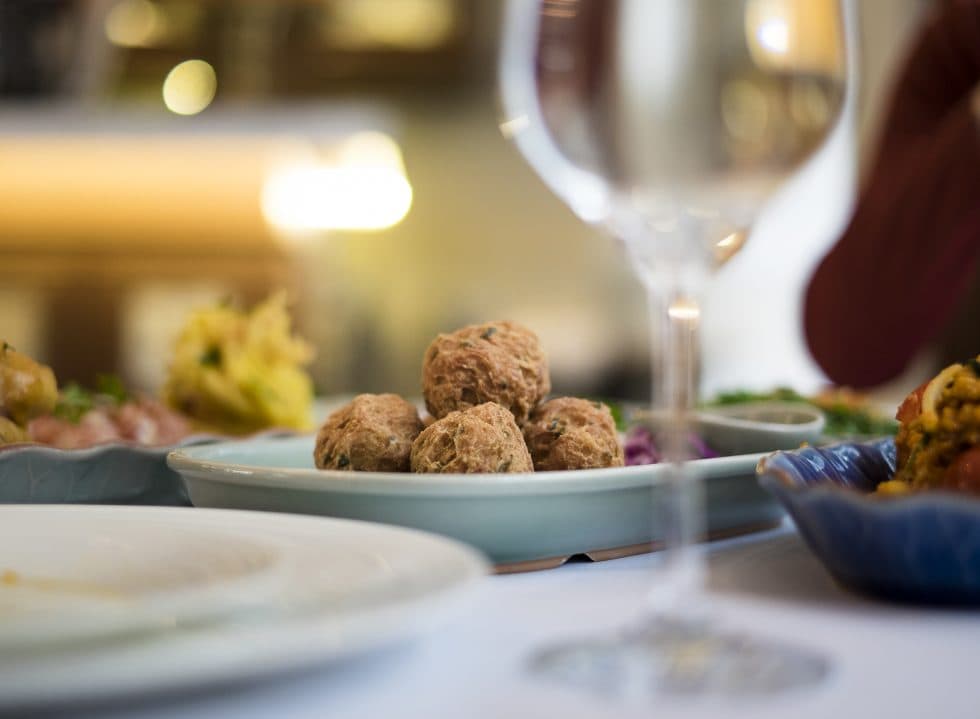 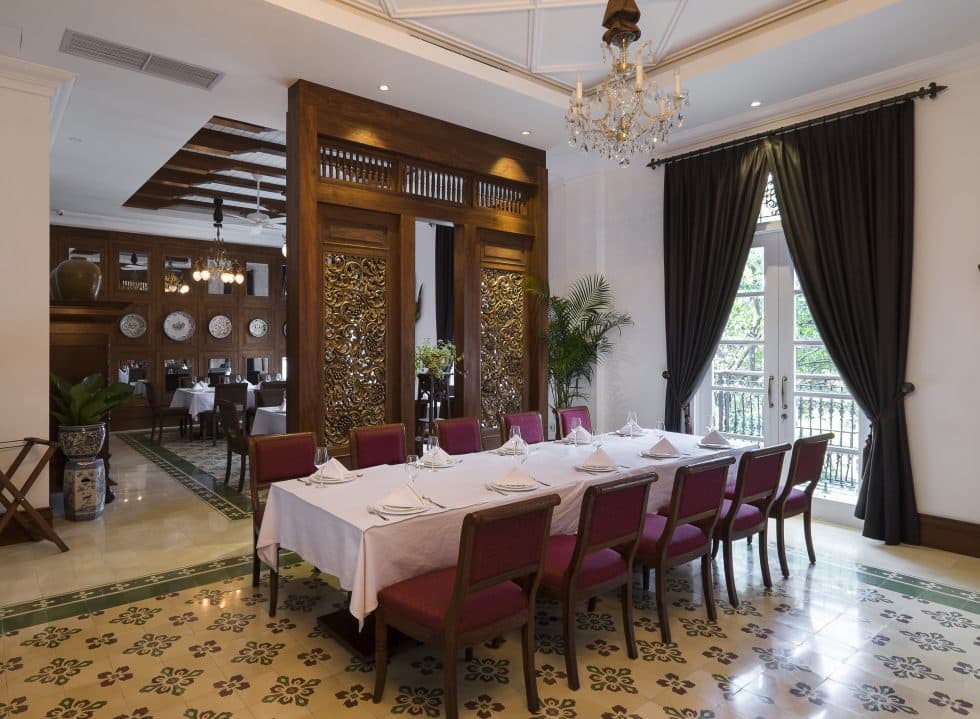 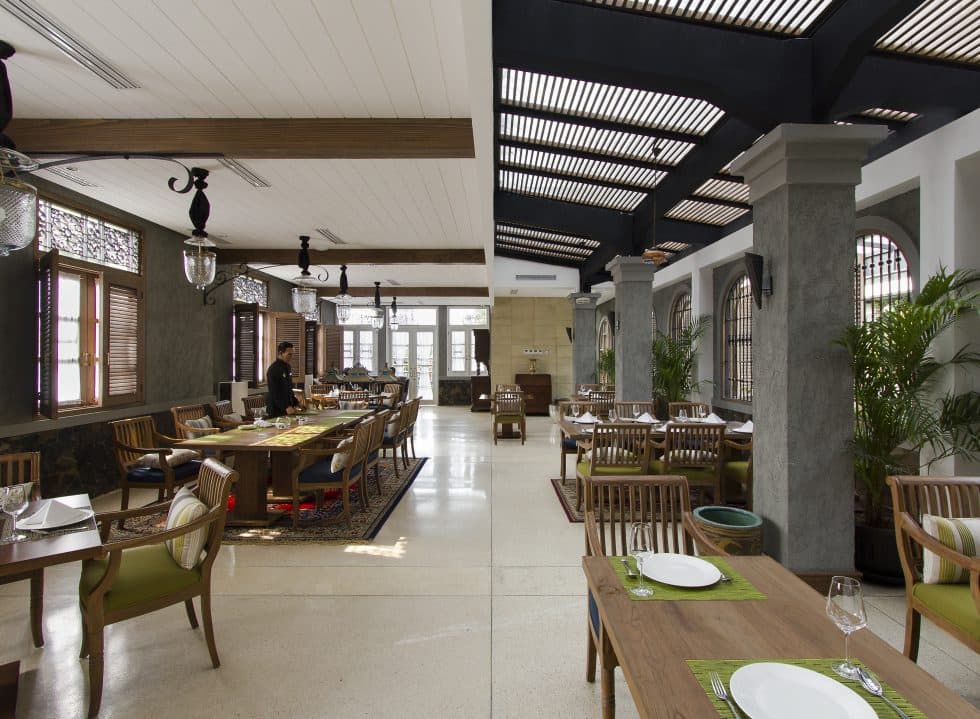 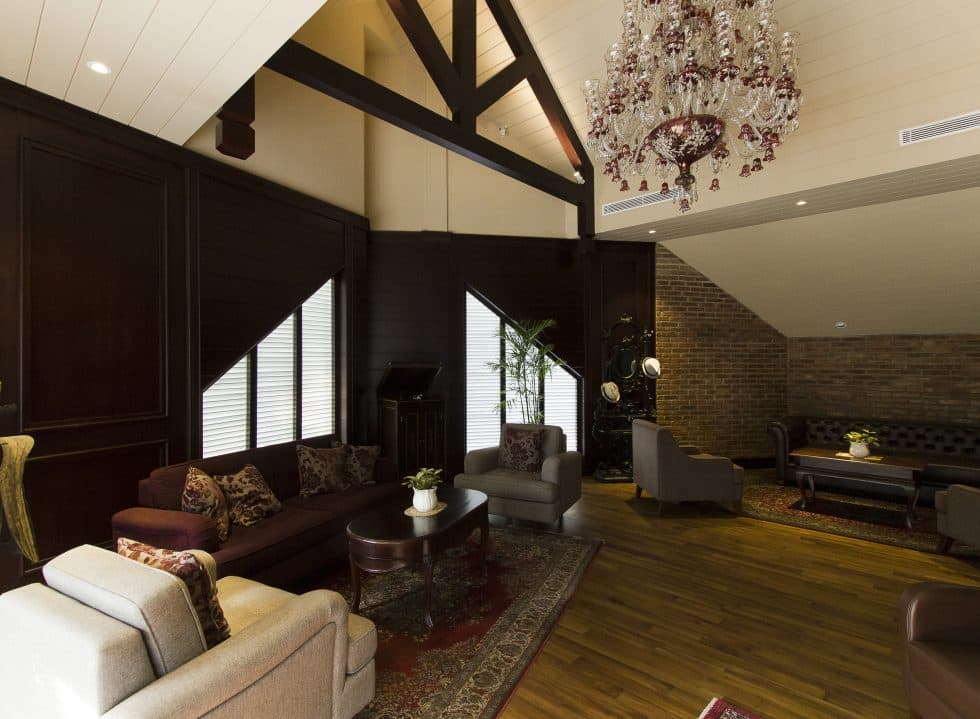 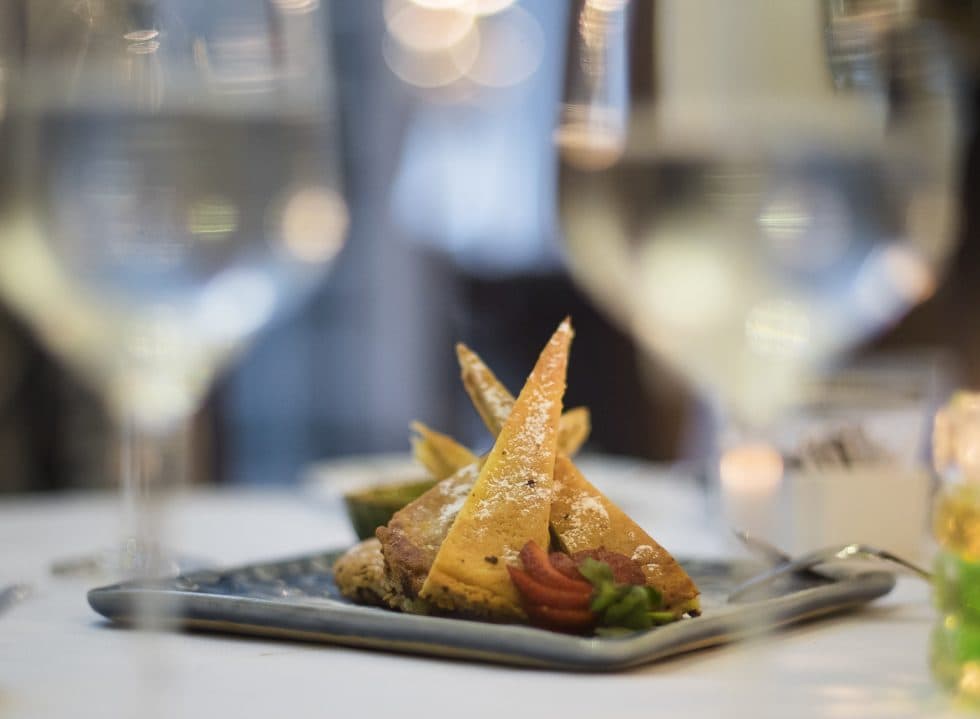 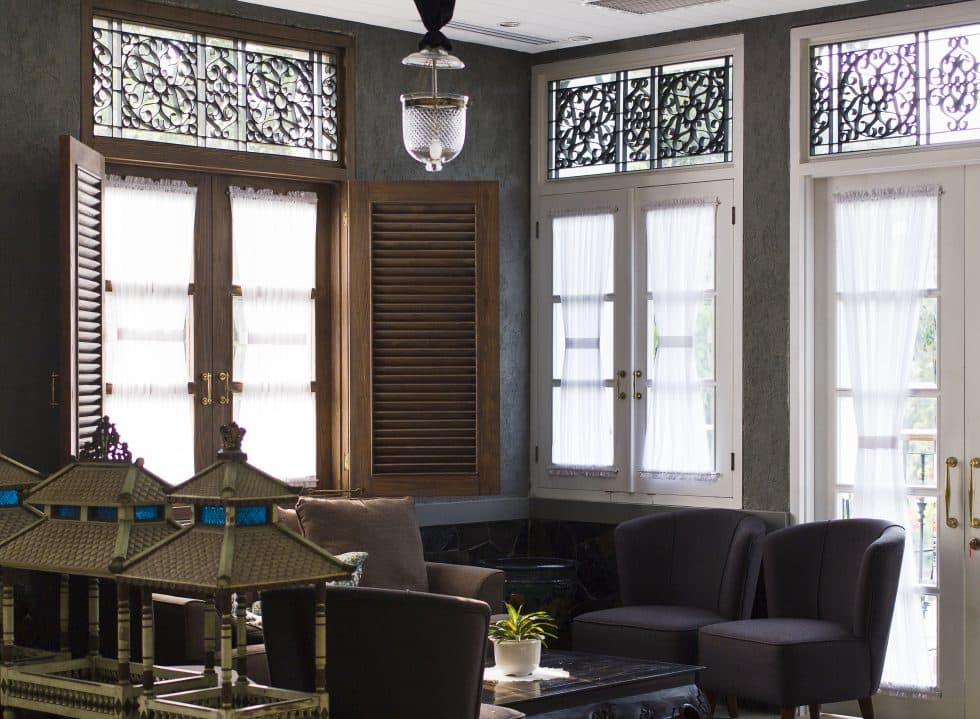 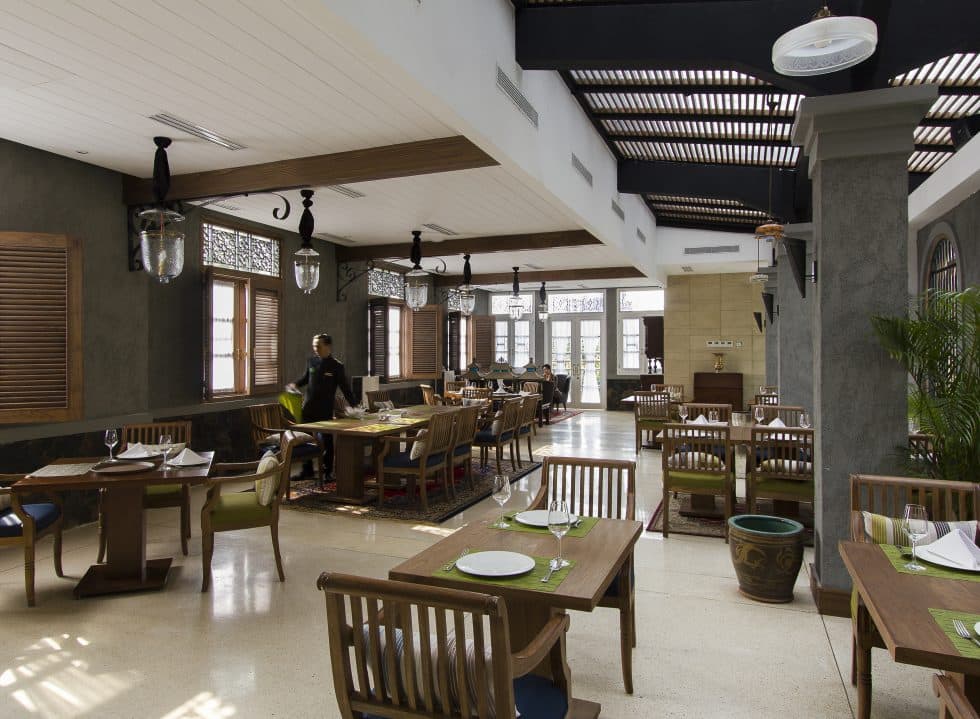 As cliché as it may sound, a trip to Menteng in Central Jakarta is like a quasi-time travel to the past. Even if you’re just passing by the area, it’s hard not to feel like the neighbourhood itself is a few steps behind the rest of the city. Here, it prefers to take its time strolling out of the post-colonial atmosphere. This is why the area is easily home to establishments that place one foot in traditional Indonesian cuisine, while another in a modern way of looking at things.

With the success of Plataran Dharmawangsa, it shouldn’t come as a surprise that the Plataran Group is introducing another offspring with the same vein of celebrating the Indonesian experience through food. Originally the residence of the country’s first gynaecologist, Dr. Lukito Husodo, Plataran Menteng has took over and renovated the entire building, including adding two floors on top of it.

Those who are already acquainted with Plataran Dharmawangsa can look forward to new menu in this branch. With a focus on Southeast Asian cuisine, the menu celebrates dishes with flavours that feel new yet gratifyingly familiar at the same time.

Even though the ambience gives off the air of formality, the dishes invite you to think otherwise. Don’t be afraid to get a little messy with choices like the delish Udang Sriwidari (fresh king prawns drenched in egg curry sauce) and Kari Ayam Deli (curry chicken served with prata bread and pomelo).

Of course, one doesn’t just visit the Plataran Menteng only for the food alone. The most defining aspect of the establishment is its interior. Depending on your mood and preference, guests are able to dine in various spots in this three-storey establishment. You can eschew the lively first floor for a quieter, living room like space right above it or the sunlit third floor.

But if it’s privacy you’re after, Plataran Menteng is equipped with plenty of private rooms to enjoy the experience away from the prying eyes of strangers. And it’s no doubt an addictive choice, given that one is not only insulated from the rest of the guests but also from whatever dreadful situations that await you outside, even if it’s only for a few hours.