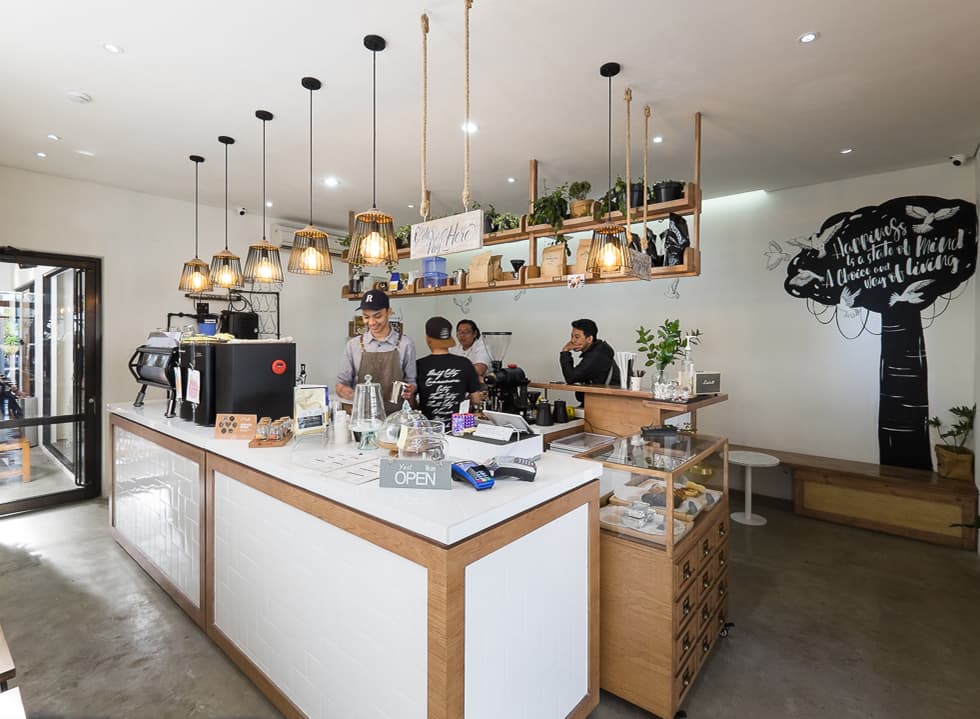 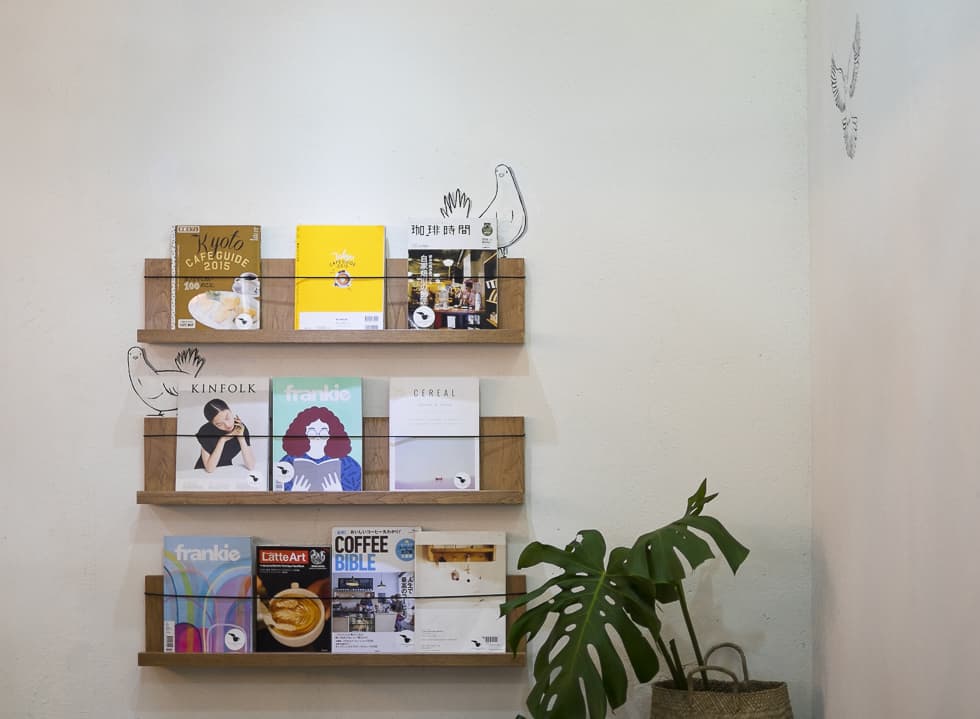 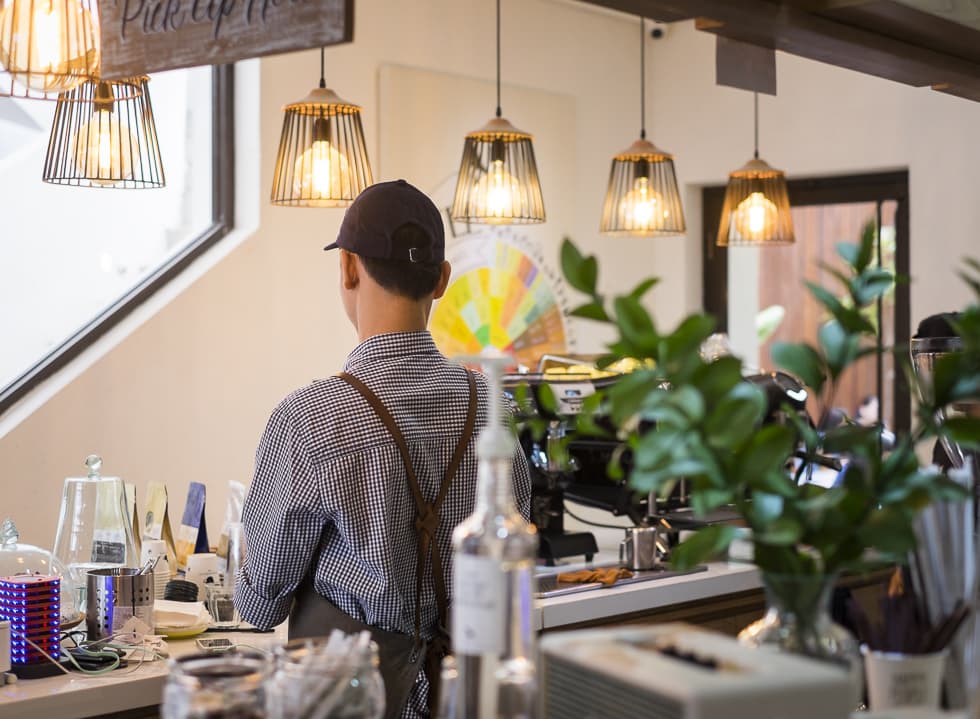 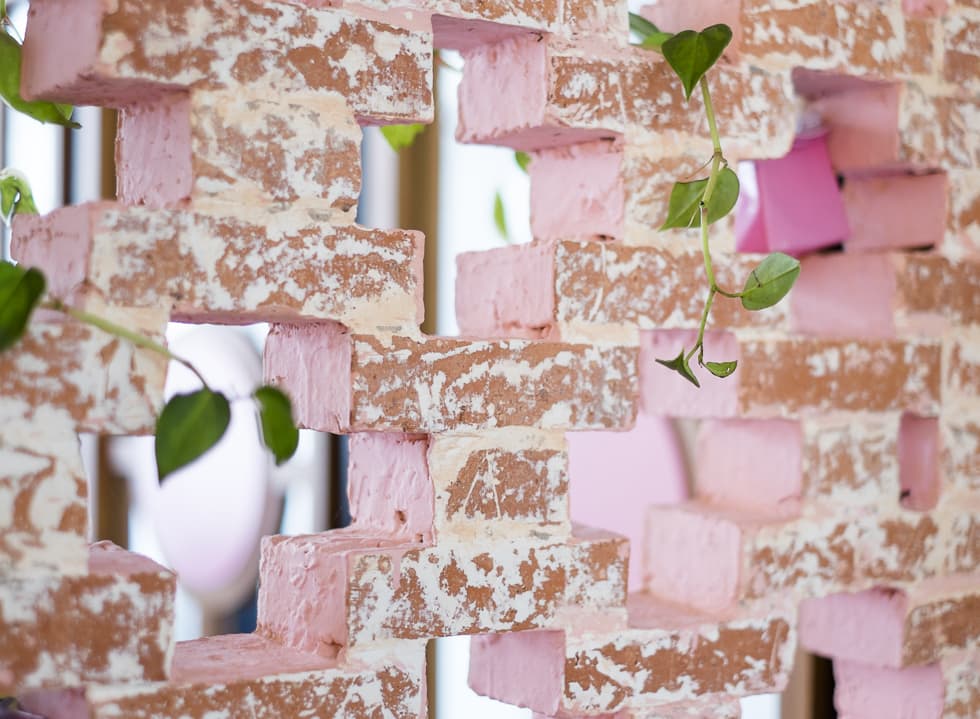 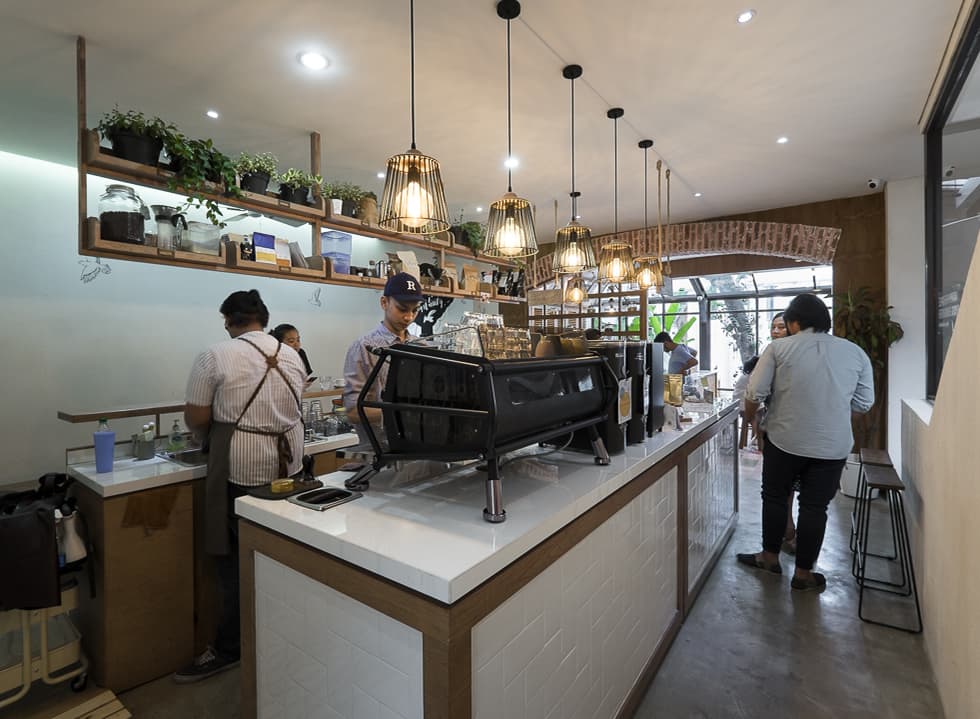 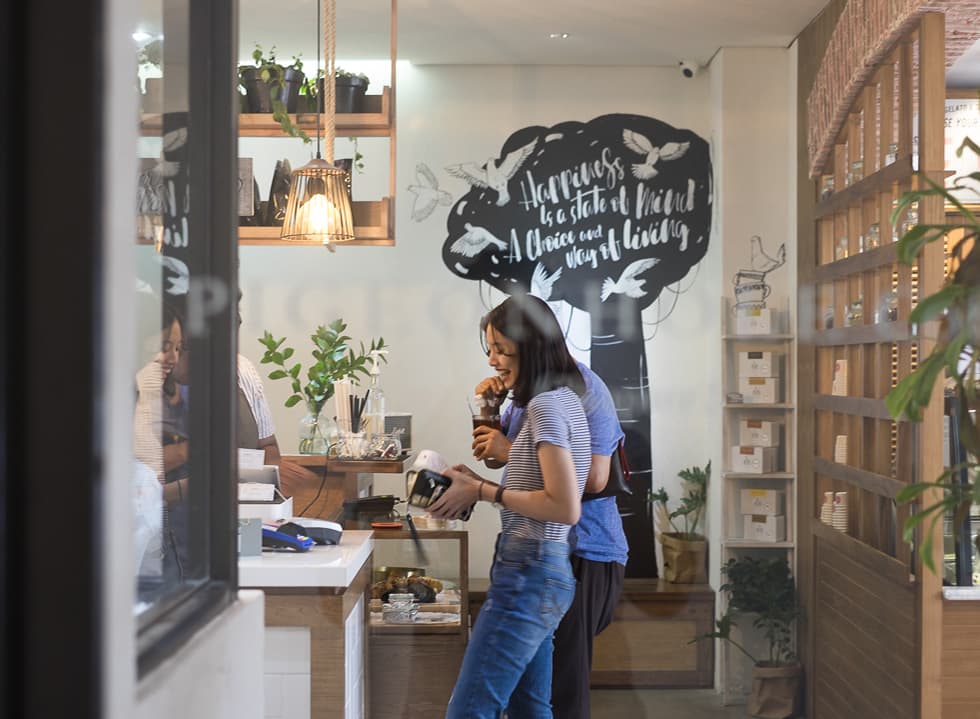 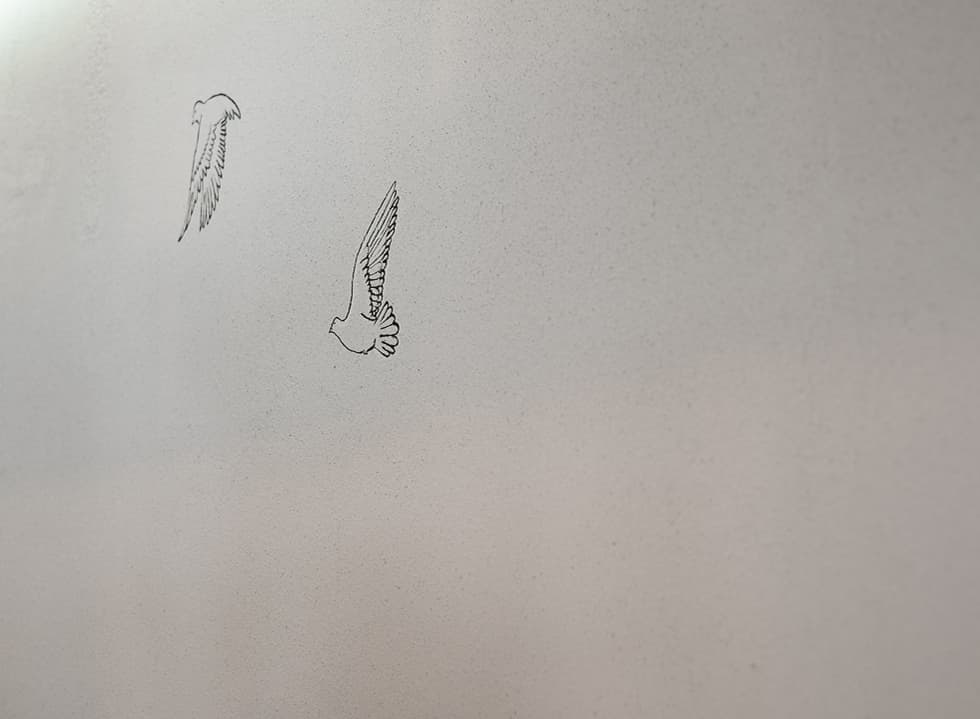 No longer holed up in its first home in Bintaro, Pigeonhole has started a second chapter in Shophaus Menteng. Regulars who are well acquainted with this coffee shop would be glad to know that not much has changed except for the space, which is much smaller compared to its predecessor.

However, what they lack in space is made up by the various options of food you can pair your coffee (beans roasted by in-house roastery, Mother Pigeons) with from its neighbours: Gelato Secrets, Namelaka and Berywell. Besides, being compact can be count as an advantage — it allows more exchange between you and the barista.

Depending on your preference, this second chapter of Pigeonhole seems to cater to those who don’t mind their cup of joe with a rather chatty crowd. But then again, the main draw of this branch is, simply, because one is not there for Pigeonhole alone.