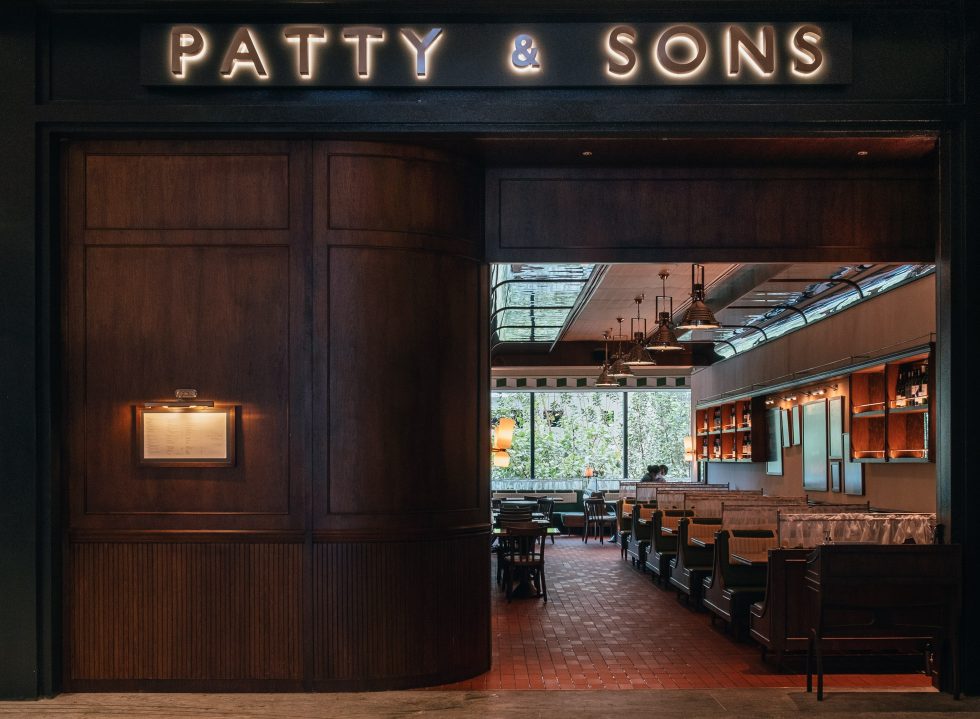 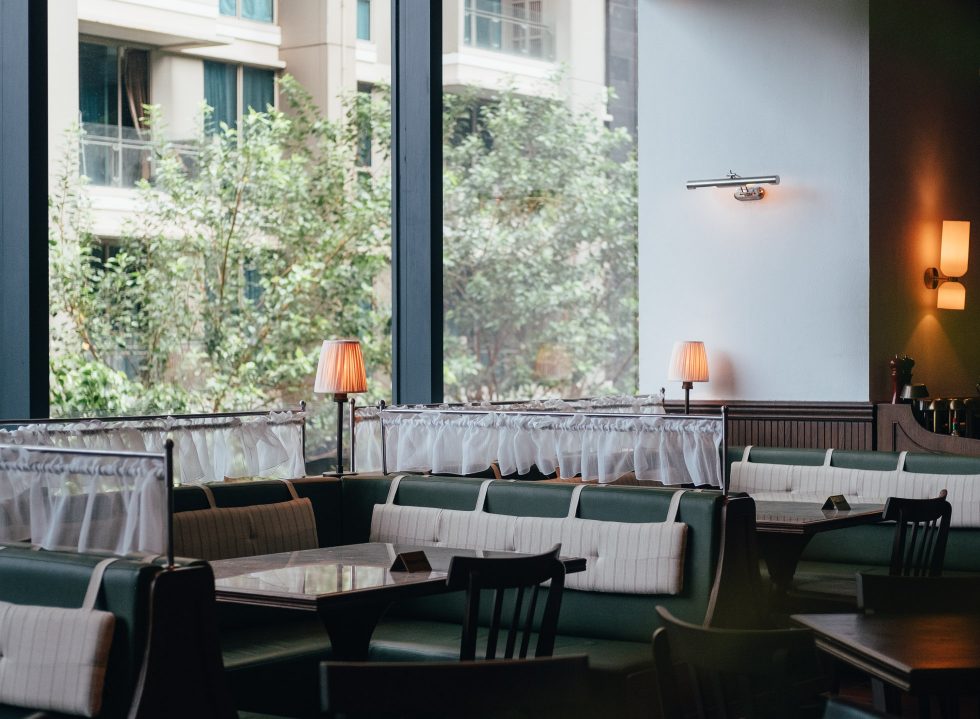 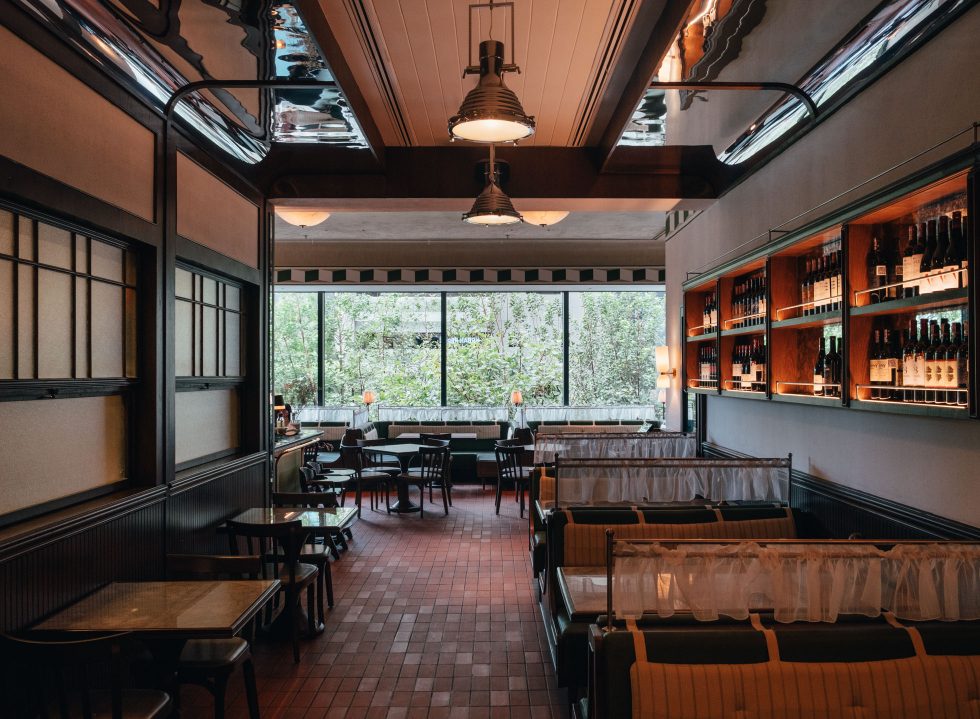 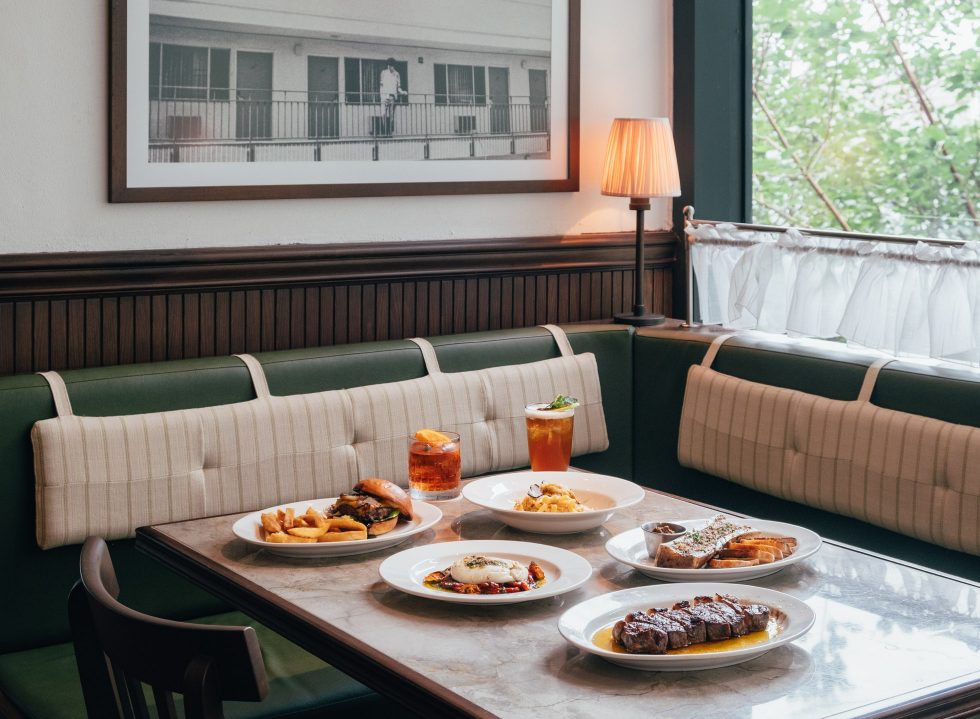 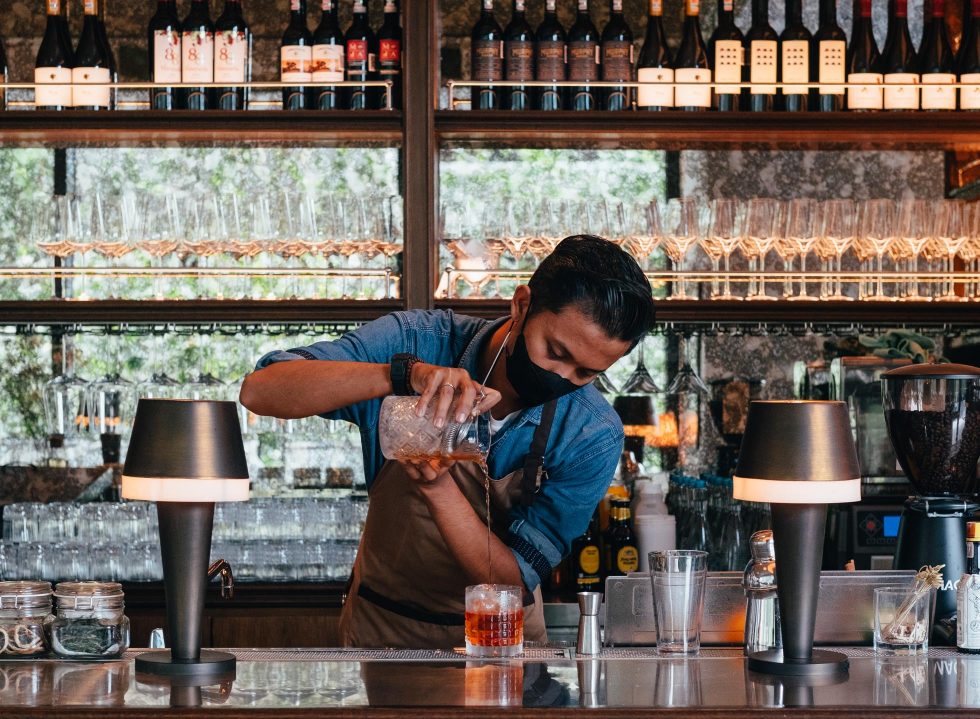 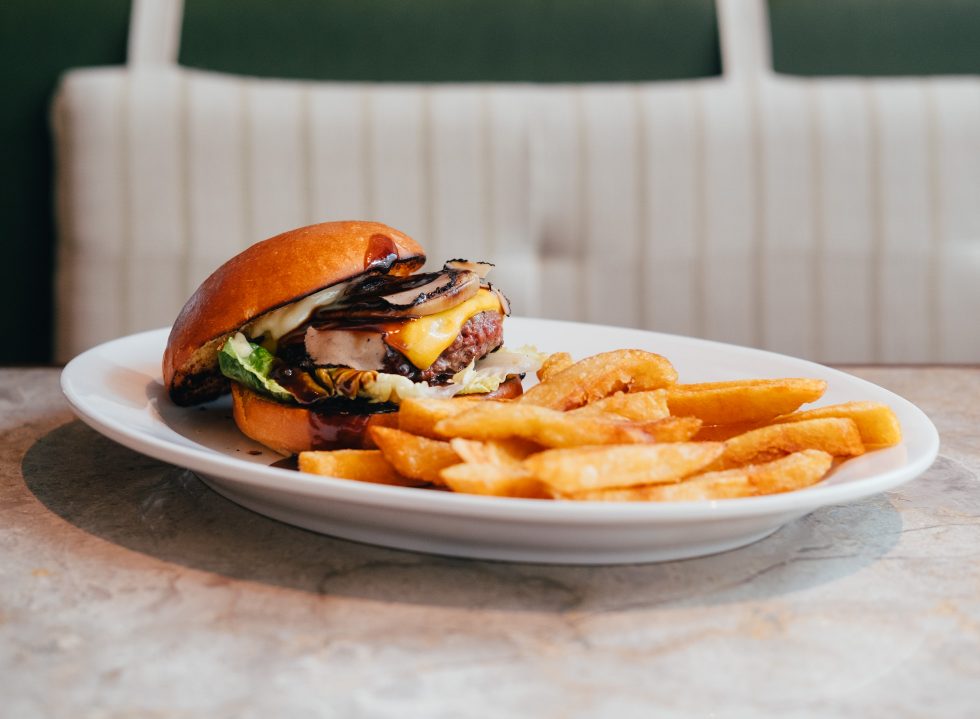 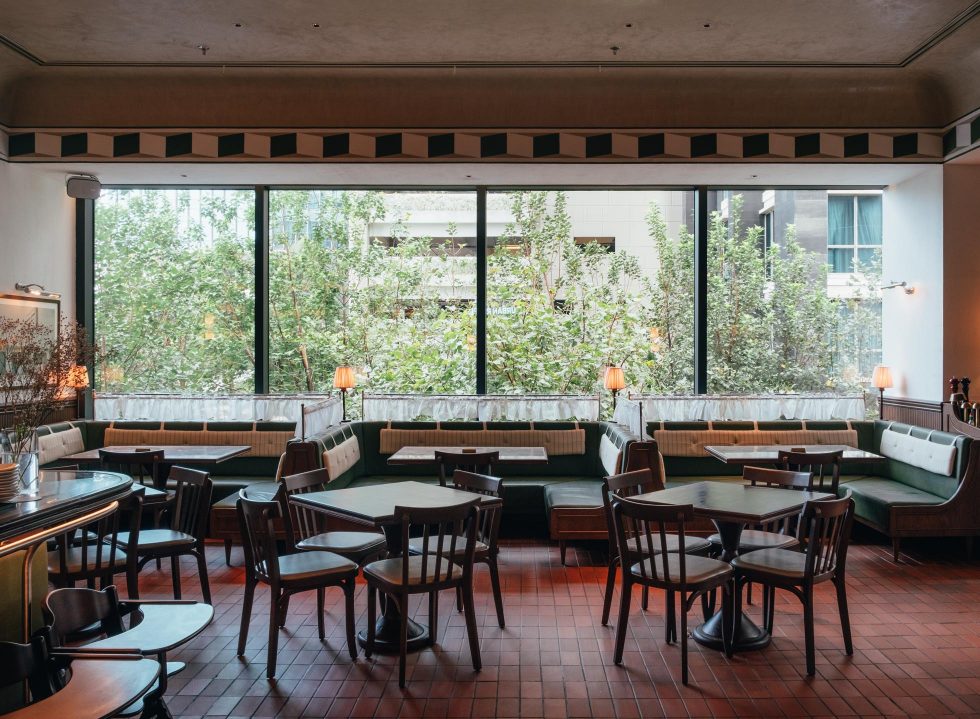 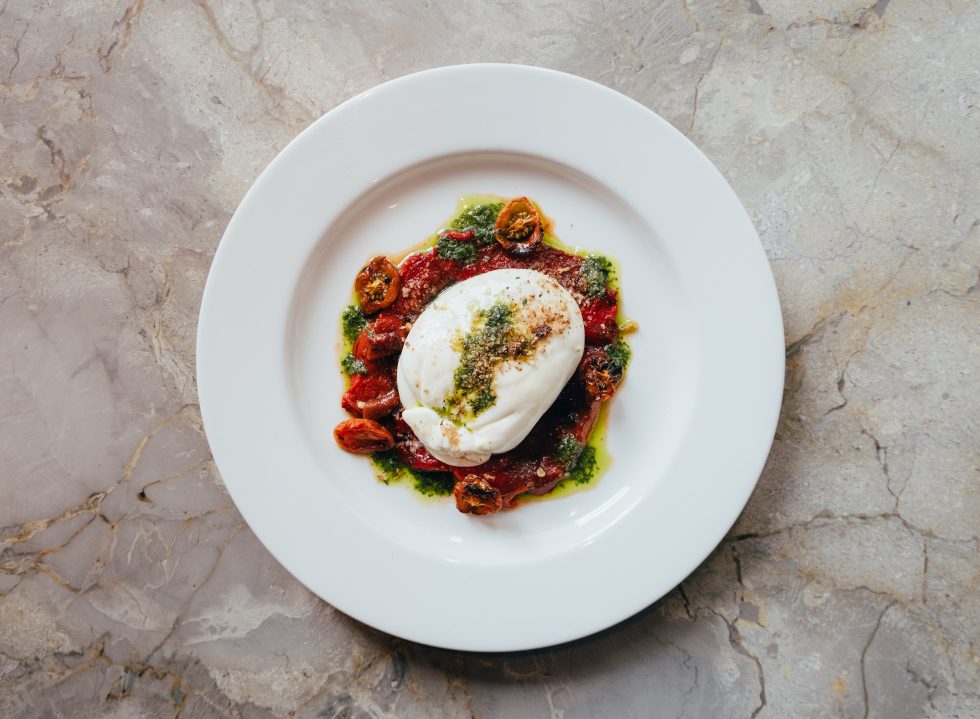 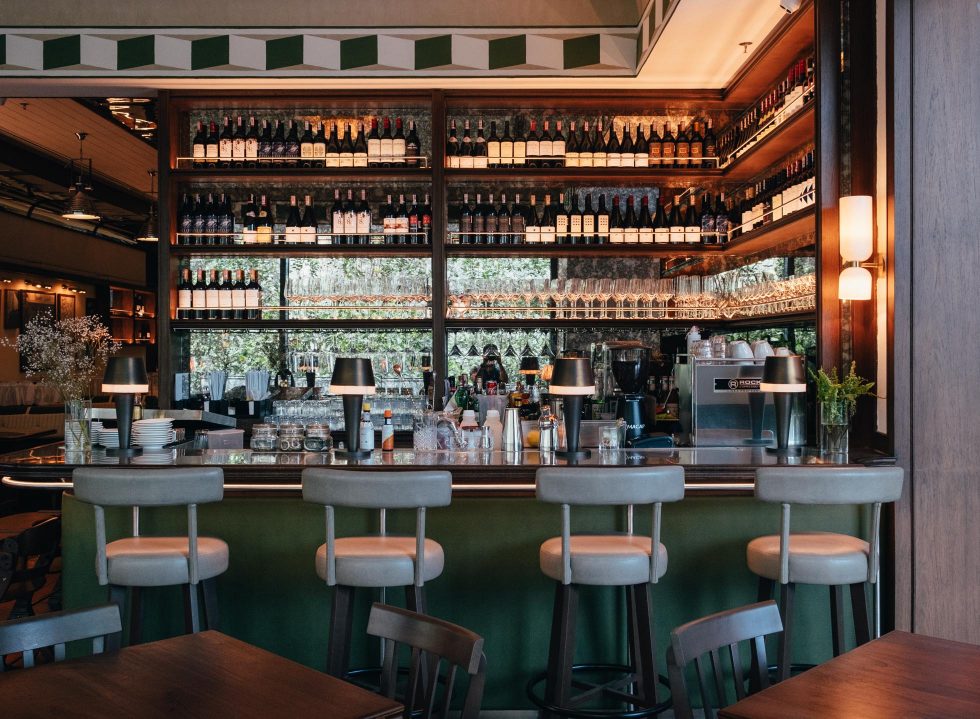 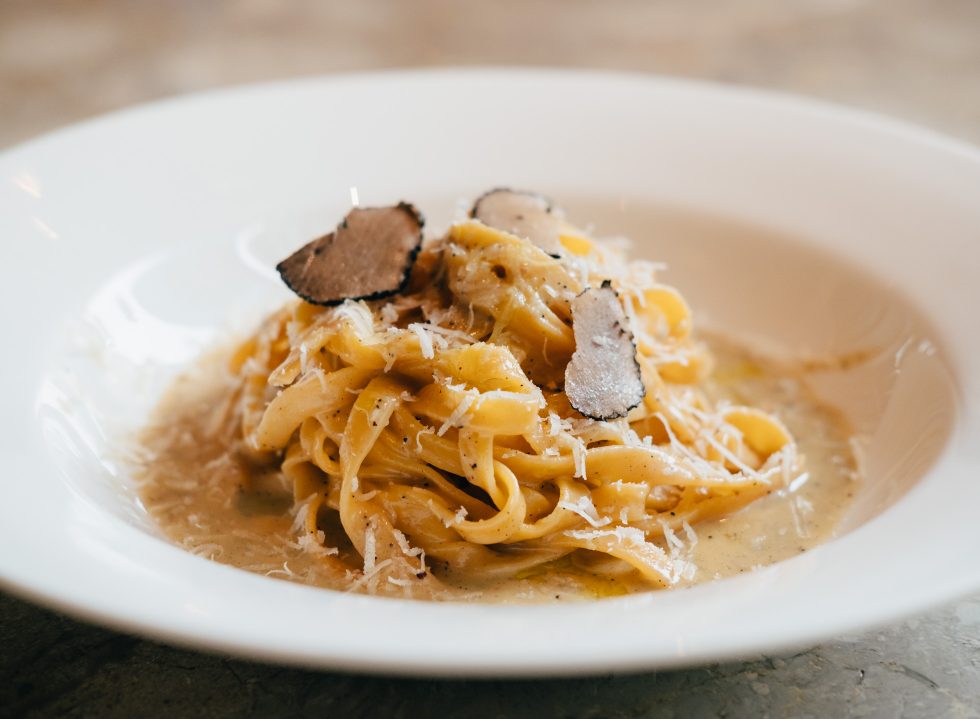 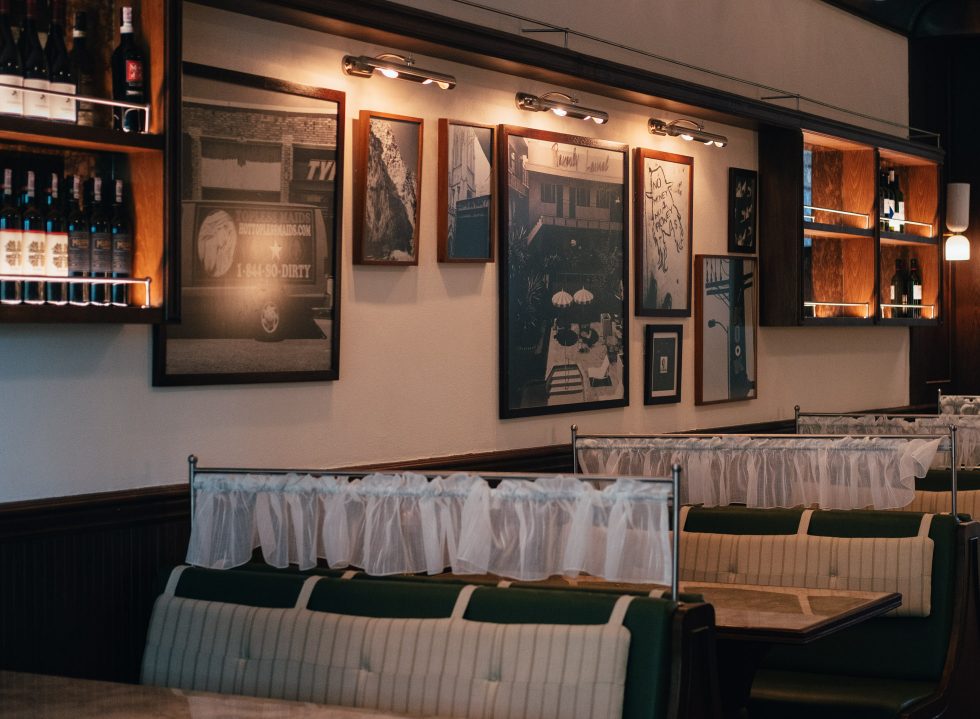 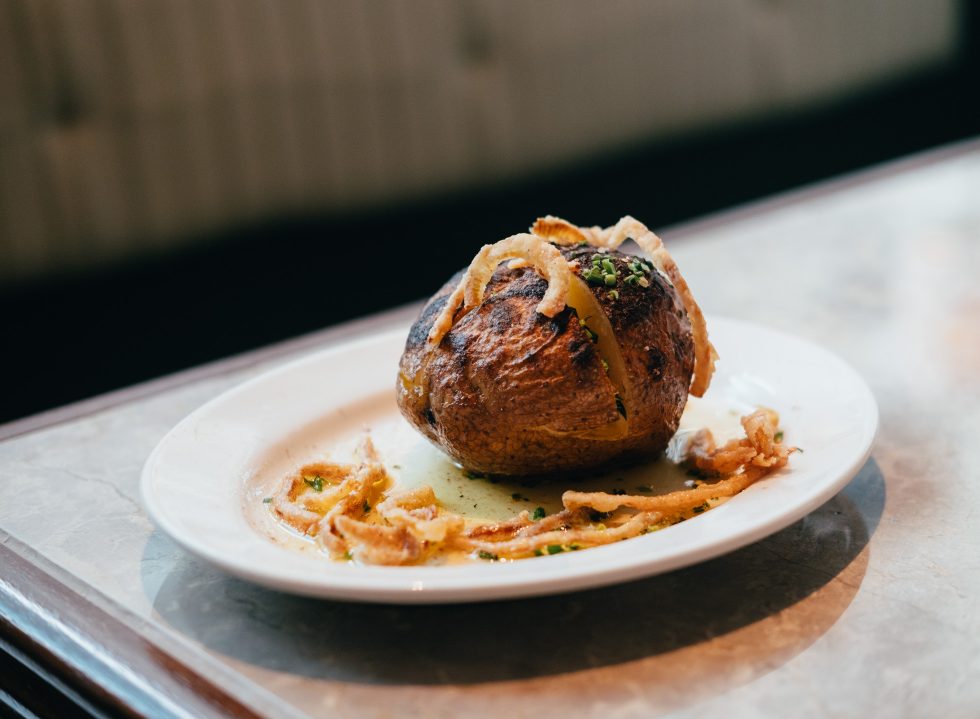 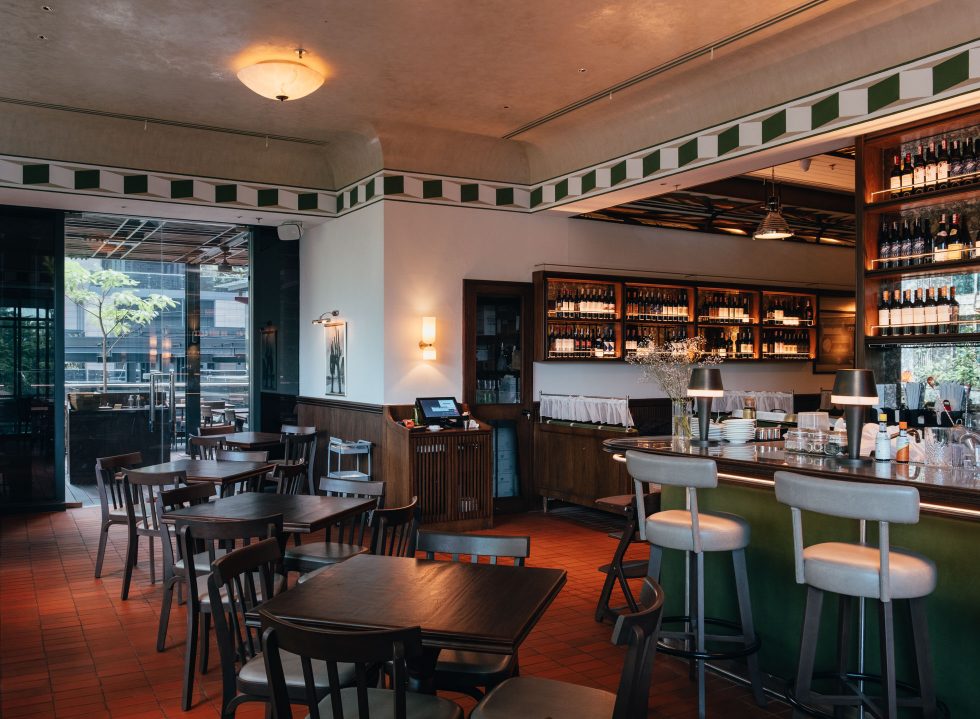 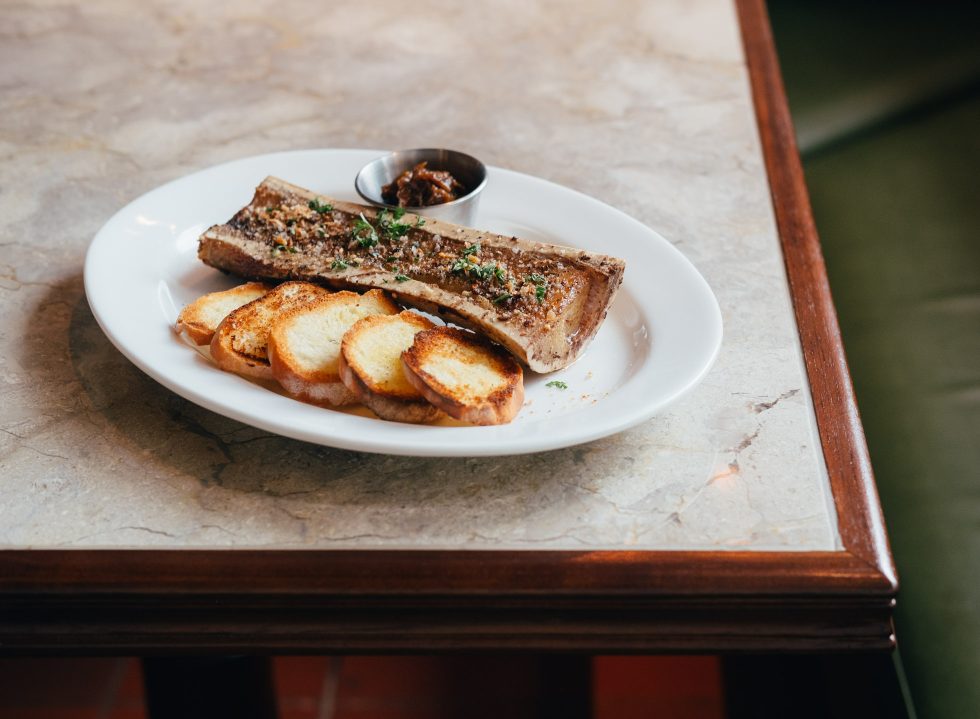 It’s not unusual anymore for old ideas to reemerge and finally take flight during the pandemic’s stay-at-home period. Such was the case for couple Mandira and Nabila Isman, who’s always had the idea of making burgers and eventually opened up shop with Ask For Patty in 2020, a casual American eatery that started online, to now having four outlets across the city.

This year was different for the couple though, as the opportunity to create something different popped up. Unrolling classic fares that elevate the casualness of Ask for Patty, Patty & Sons came to the fore to bring in the concept of a “modern American diner”; if the former is known for its burgers, doughnuts and milkshakes, then the new restaurant in Ashta upsizes it with dry-aged burger patties, steak chops grilled in a custom wood oven, and a tidy list of wine and cocktails.

Unlike its sibling establishment, the restaurant breathes a more mature and sophisticated air, while still attaching features classic of American diners, such as the dining booths. The menu also extends to create a bigger spread, as designed by Mandira who studied culinary at Le Cordon Bleu in London.

At the heart of it all is the pair’s commitment to source the best quality ingredients and serve food as fresh as possible. So, all the burger buns and sandwich bread here are homemade, set according to the daily batch so they are not spared for the next day. Their beef patties, be it for The Classic cheeseburger or The Truffle, are dry-aged for 30 days in their central kitchen, long enough to soak up the nutty and cheesy flavours.

Sticking to the American tag, steaks here also get the same treatment, offering options of both dry-aged and wet-aged beef; try the New York Striploin for the latter, just nice and tender for the teeth to sink in. Classic sandwiches like the Hot Pastrami Reuben and Southern side dish of Creamed Corn with bone marrow chunks also compete with a dependable selection of comfort food such as the Truffle Mac & Cheese.

Why the name Patty? Well, it bears multiple interpretations, according to Nabila. From ‘Patty’ as in the burger patty, a name of a girl you can ask out, or the American singer icon Patti Smith; this time, the addition of “sons” gives a loving nod to the couple’s twin boys. Wordplay aside, the Patty “universe” is serious about branching out across the city, with hopes of extending the same commitment and appreciation for American fares to the city’s gastronomic landscape.