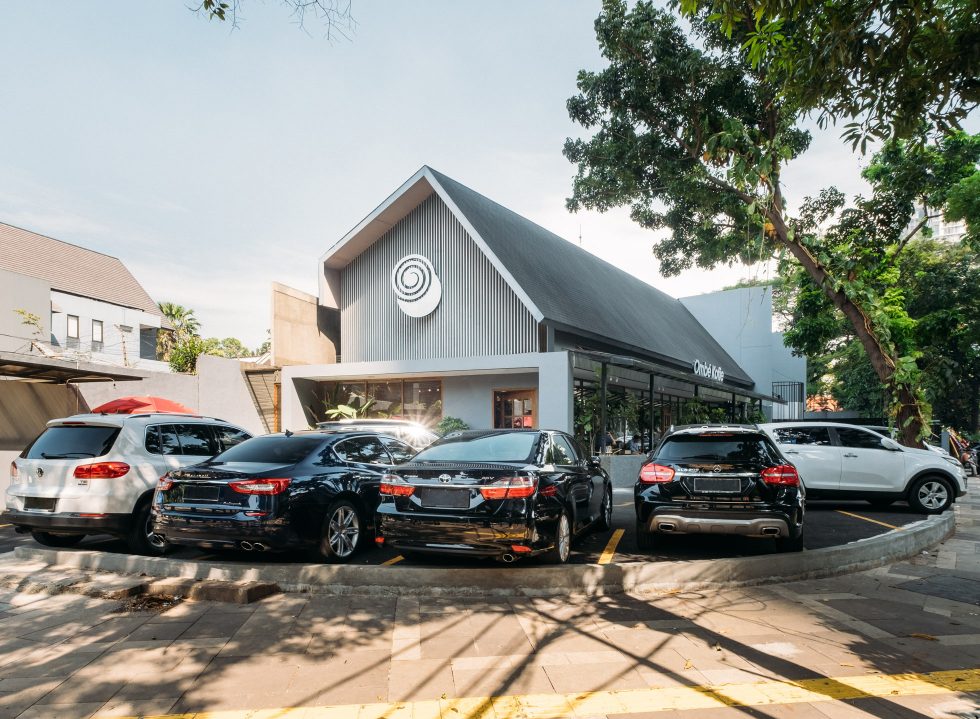 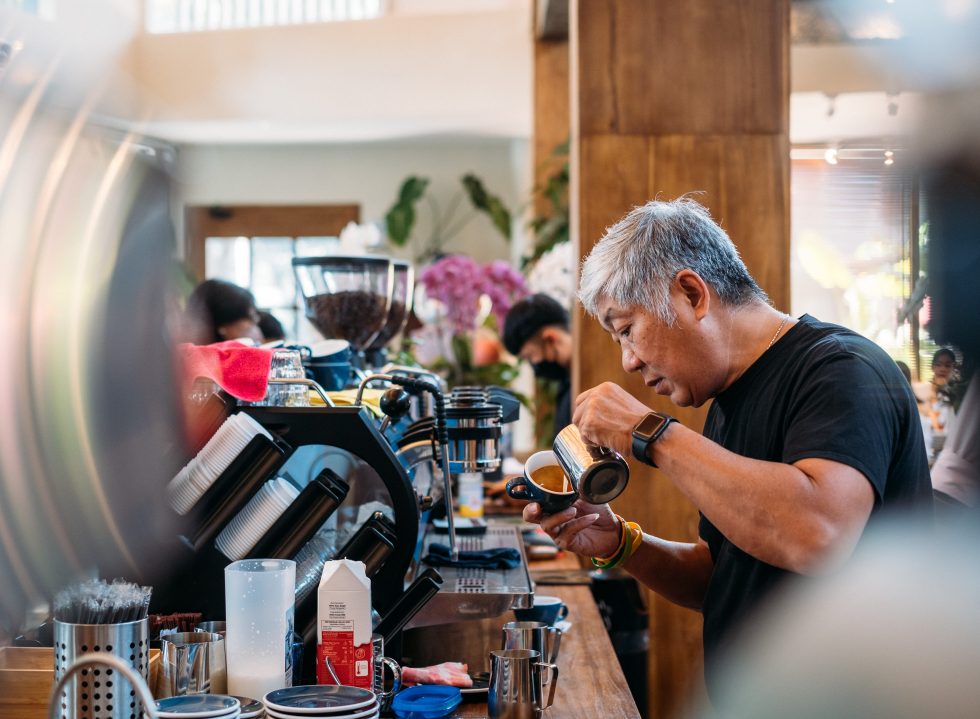 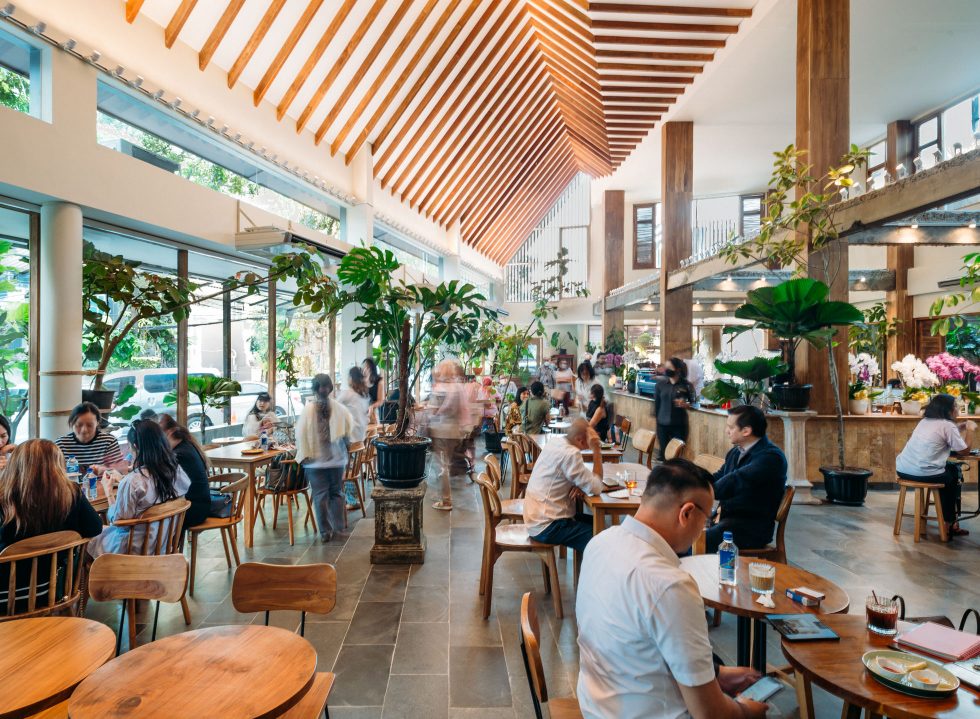 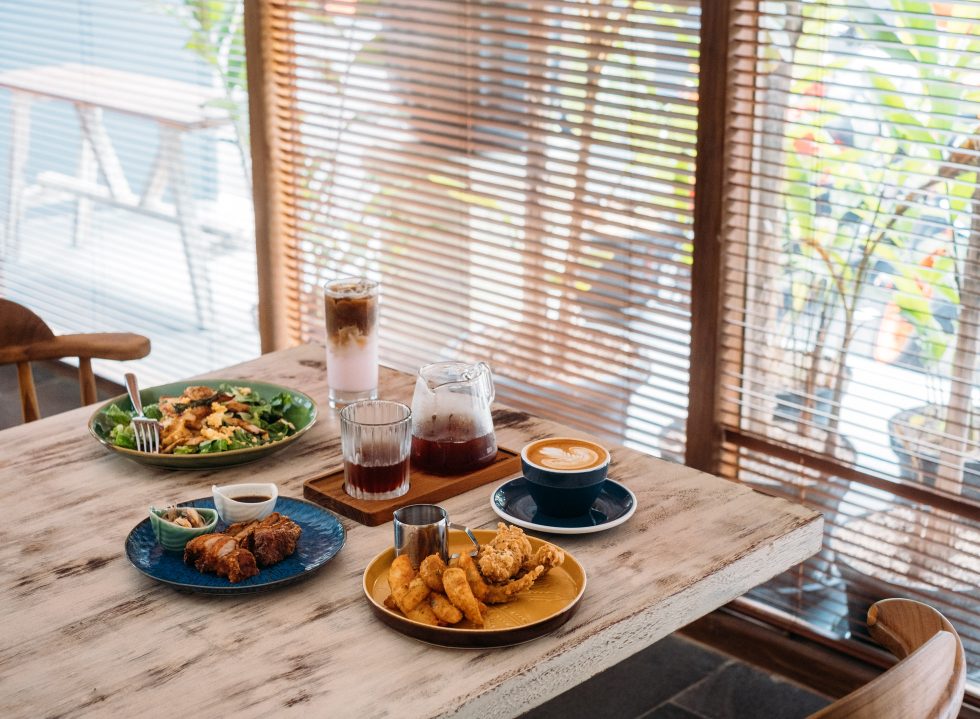 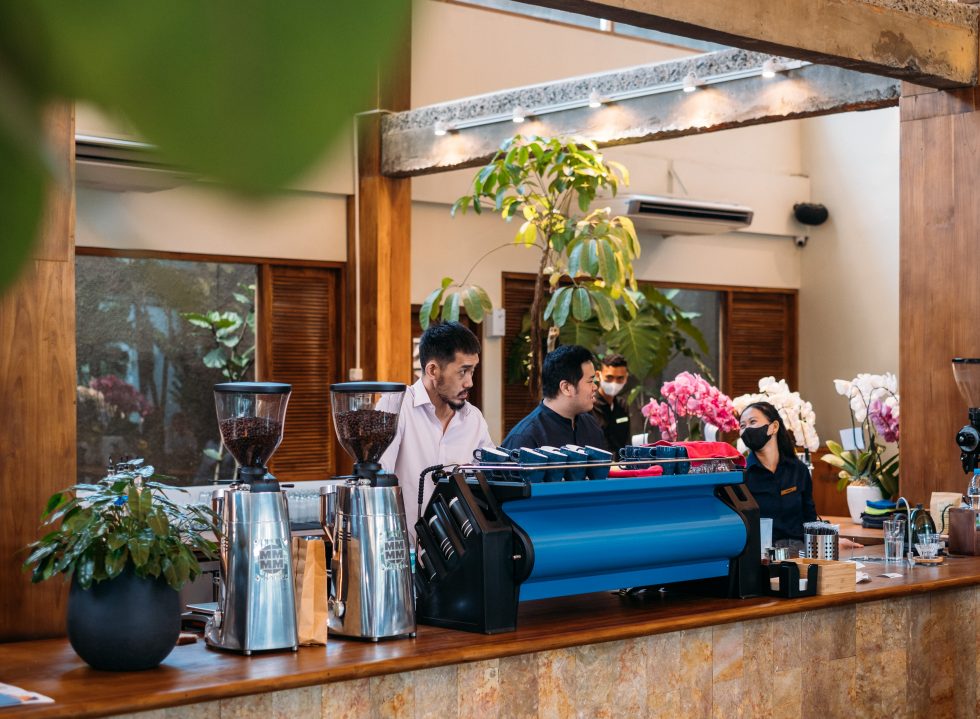 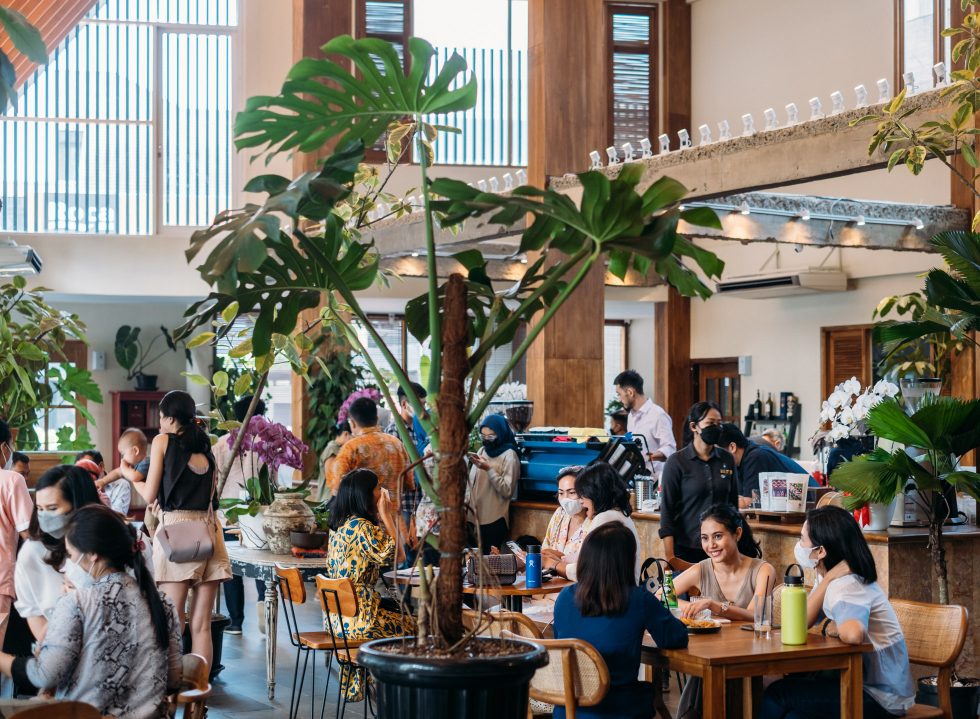 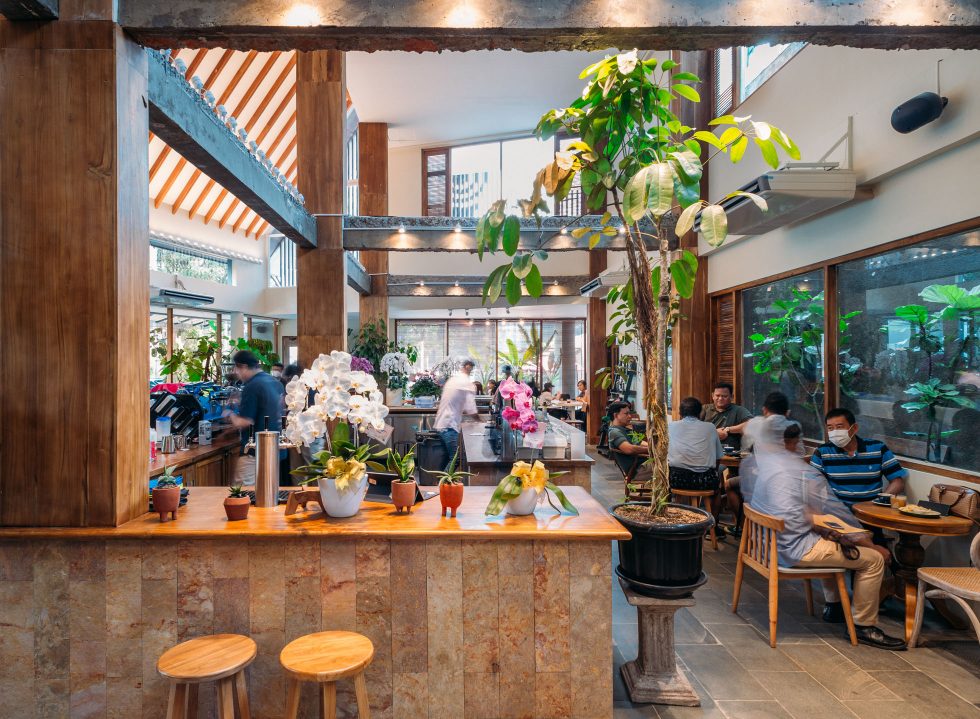 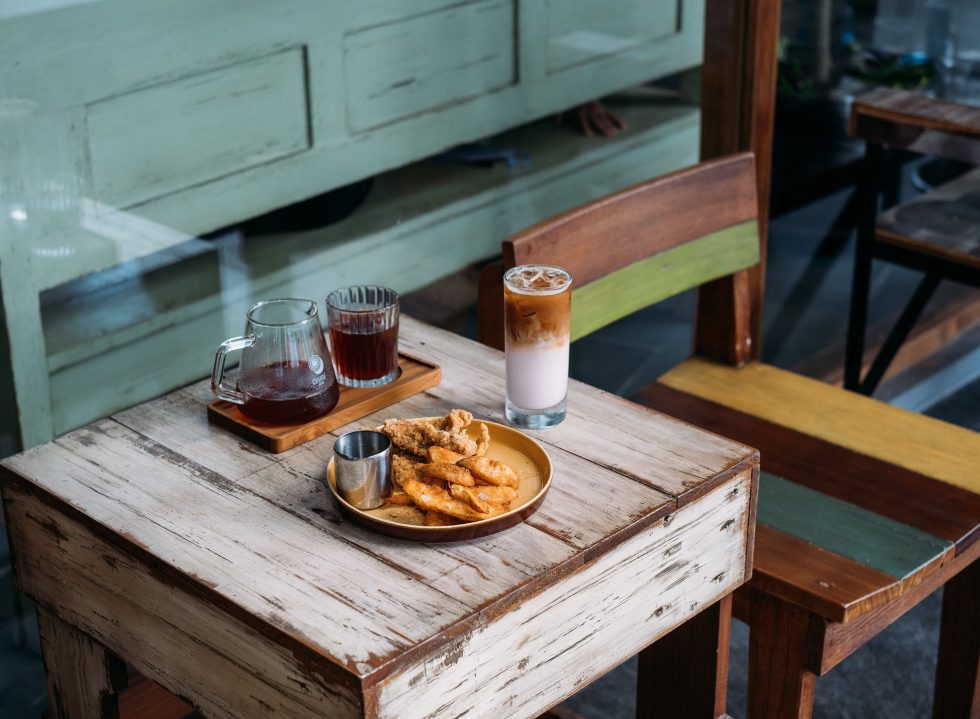 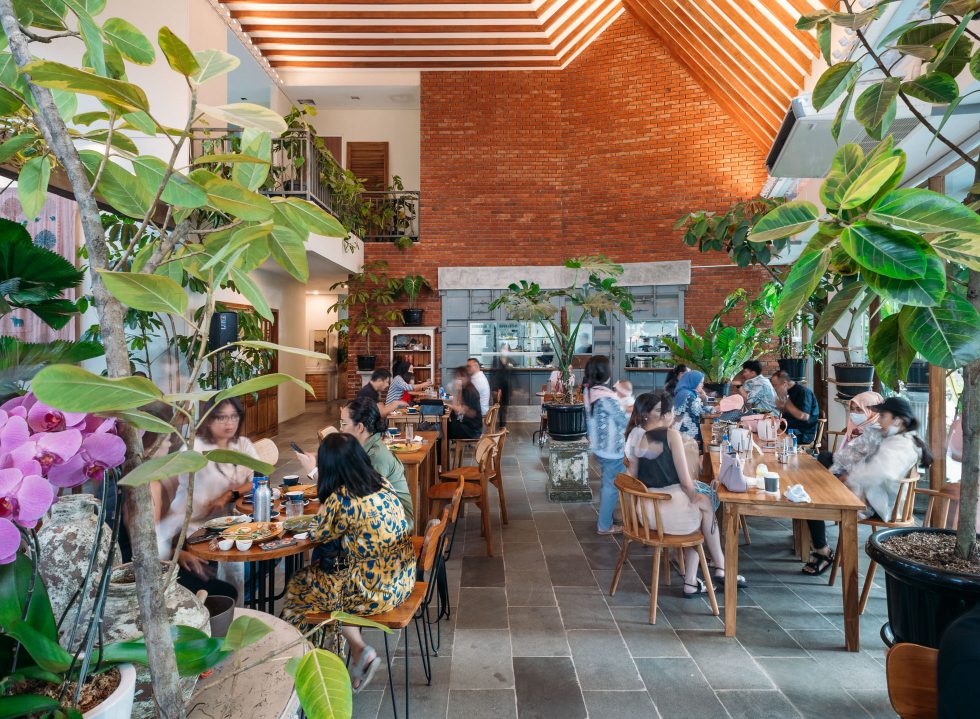 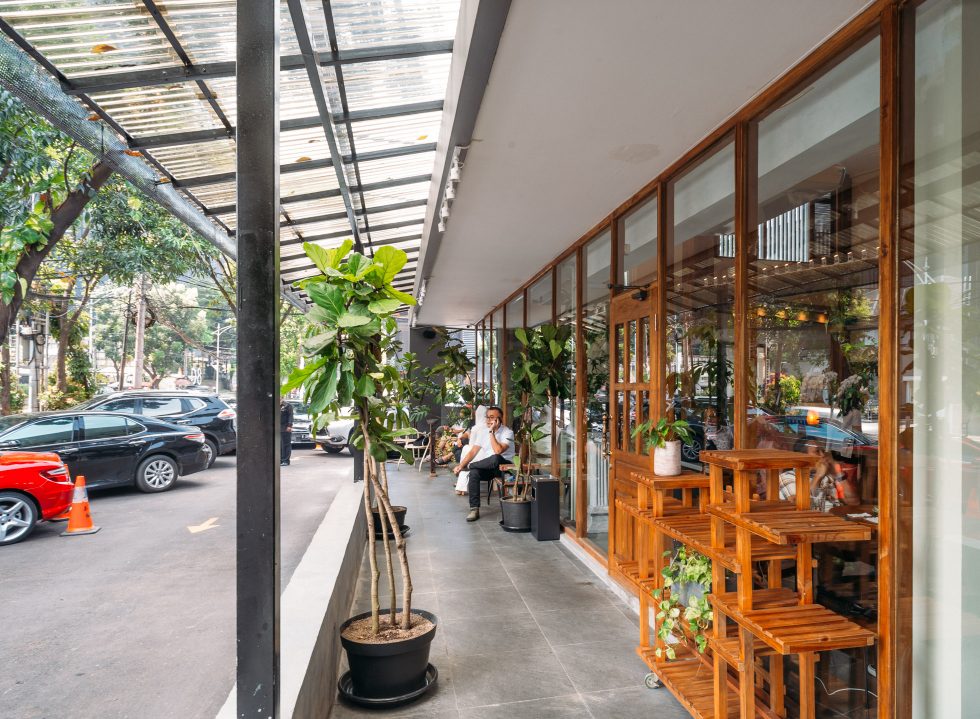 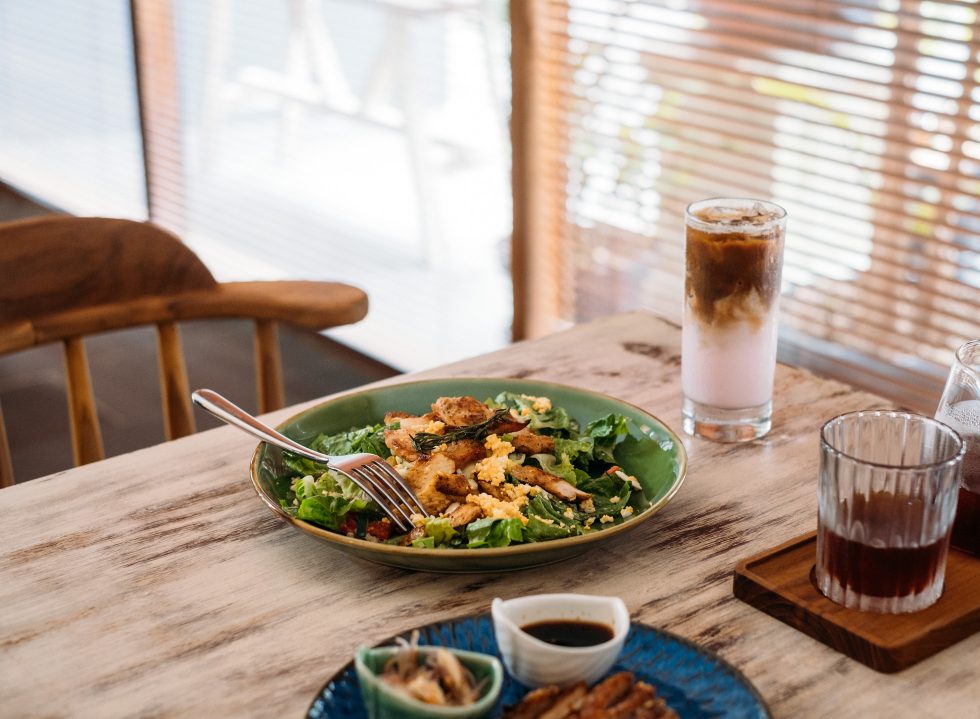 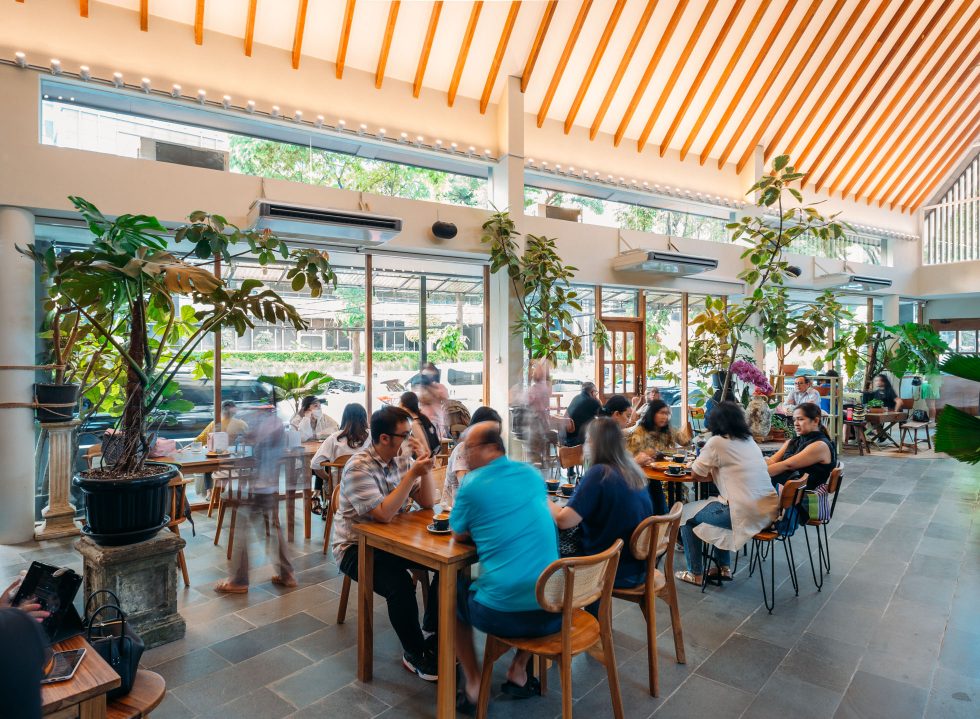 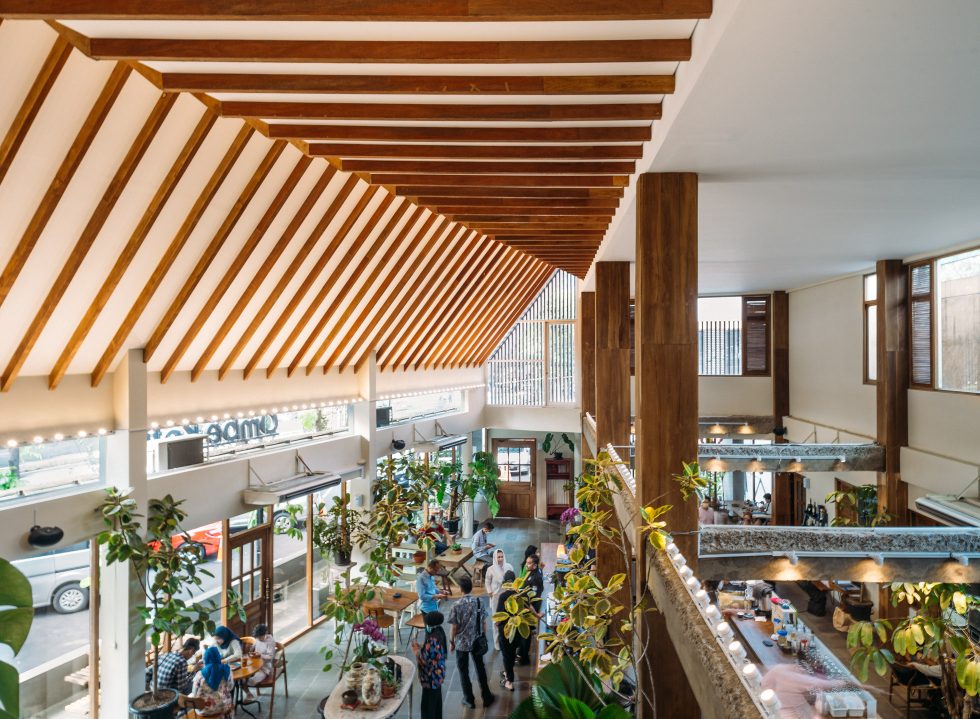 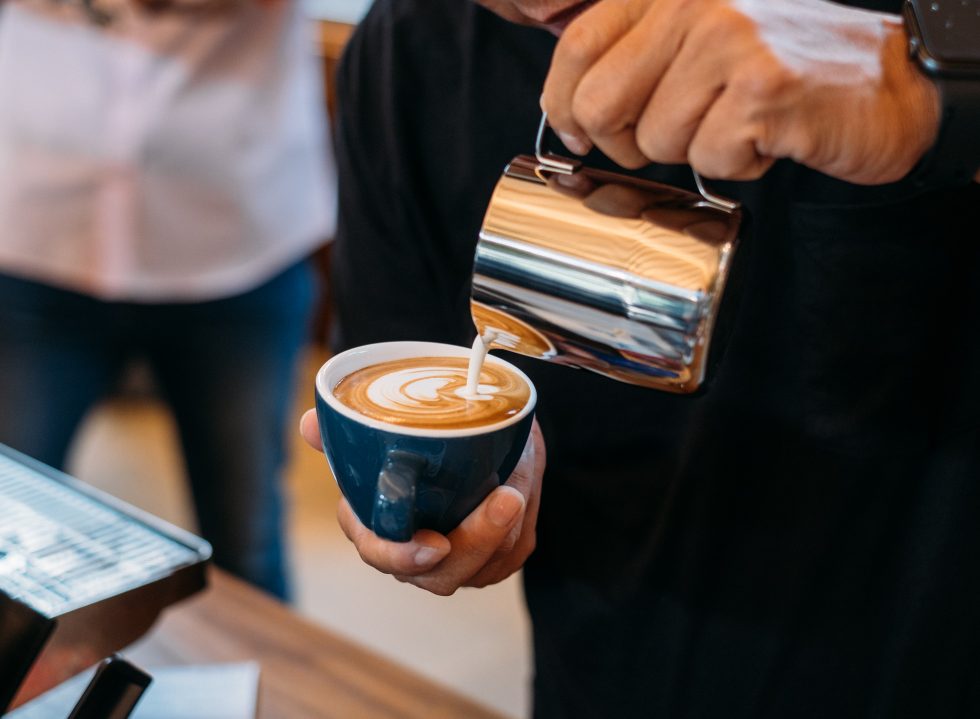 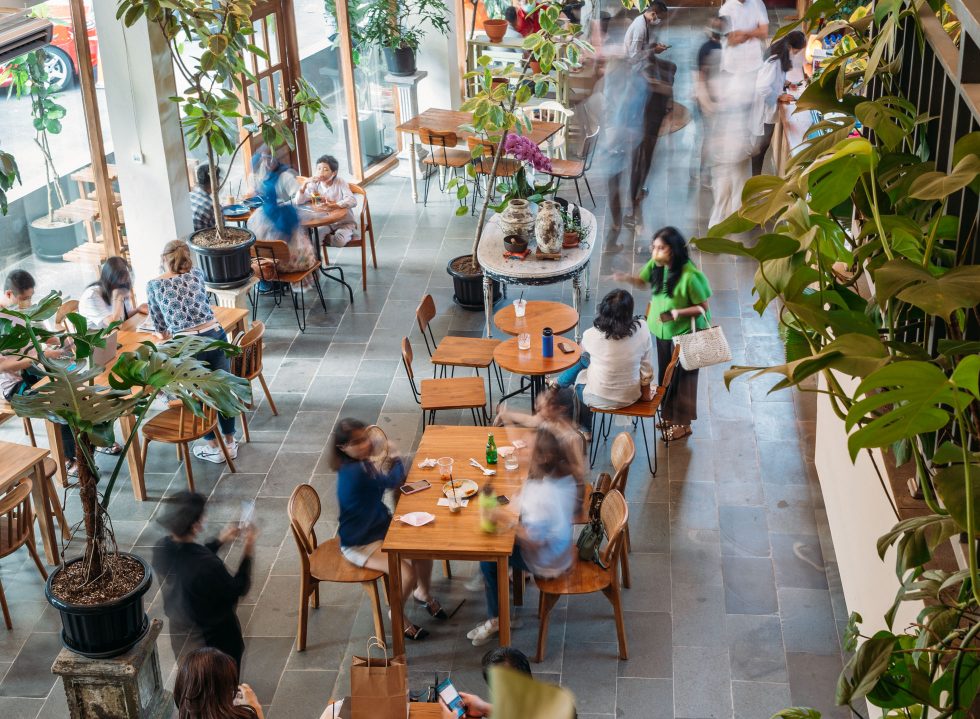 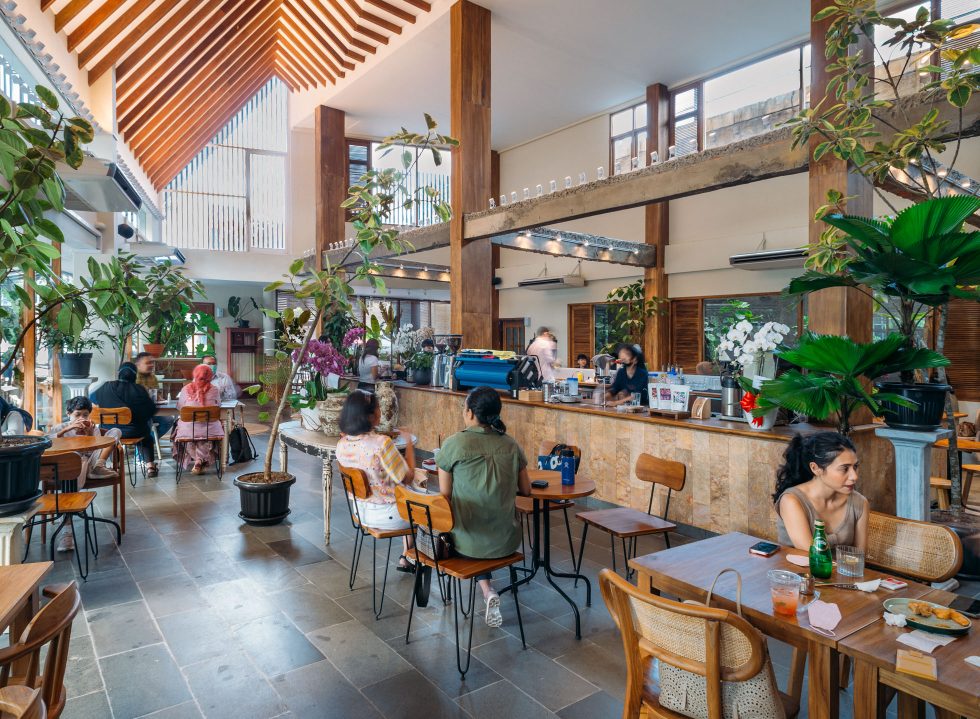 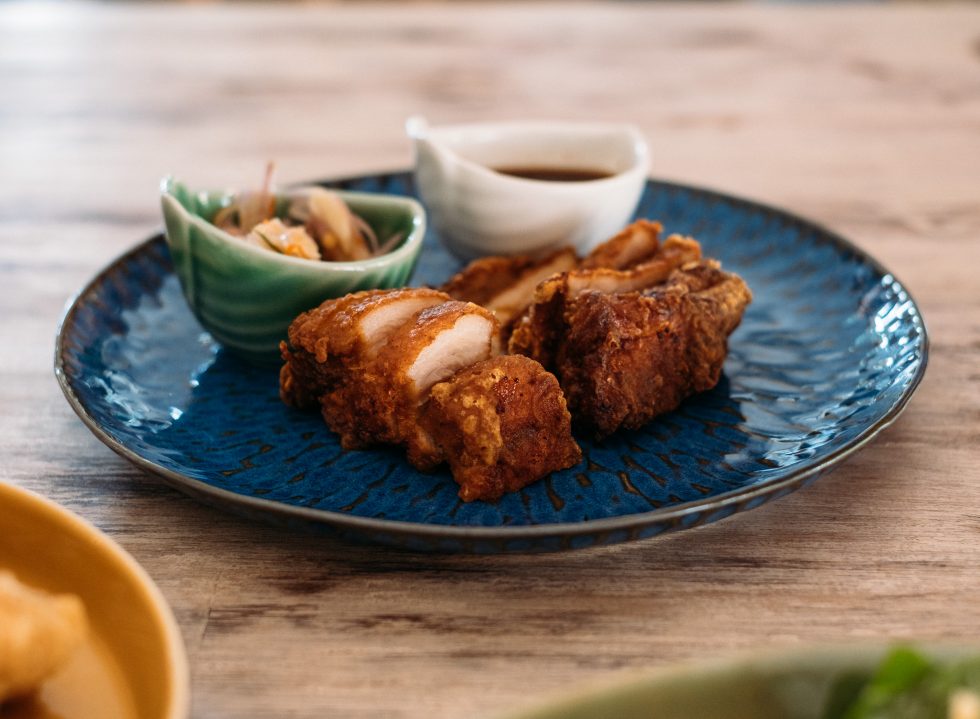 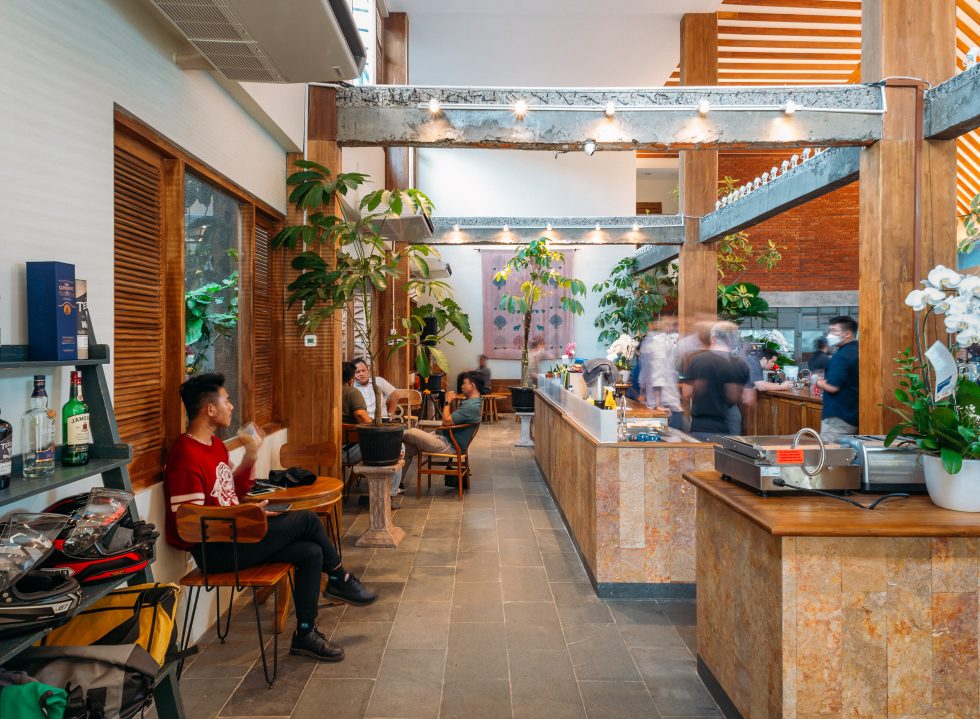 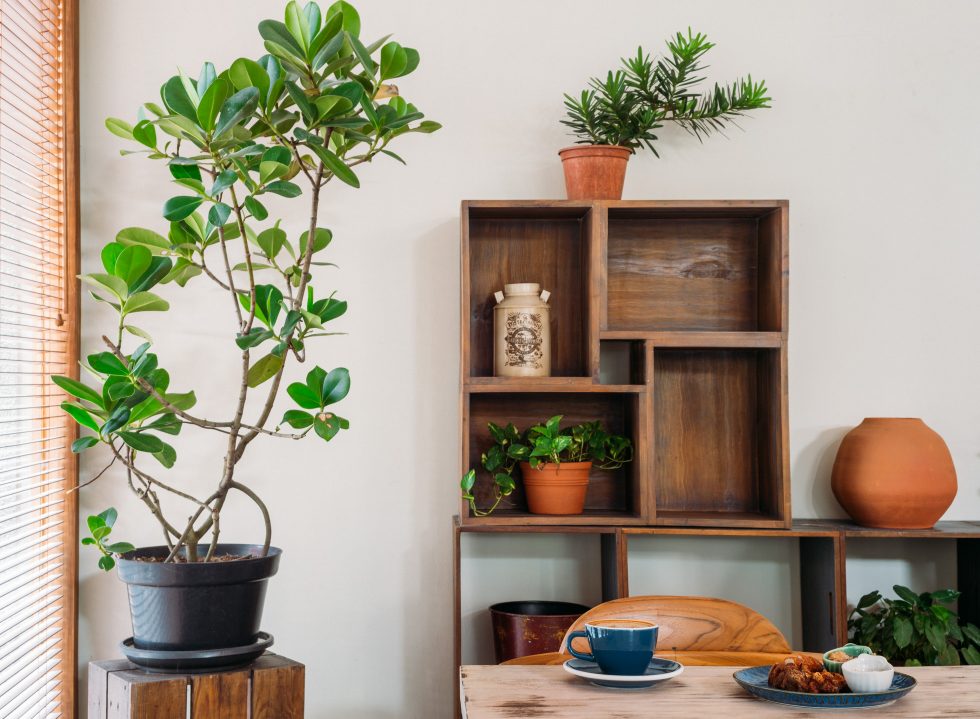 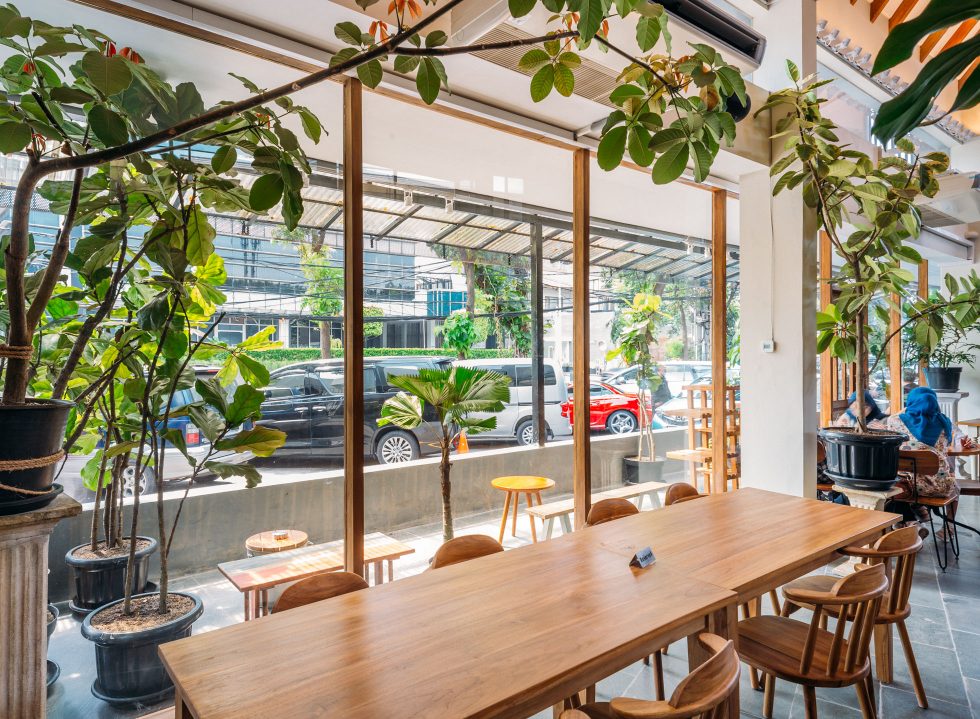 There’s no question now, Jakartans love their coffee. Especially when it comes from the ever-popular Ombé Kofie, with its dependably homey atmosphere, the unique and amicable character of founder Jason Leo (known to many as ‘Om Jason’) and of course, its lineup of great coffee. The crowd’s fervour during the opening of Ombé’s newest Senopati branch, its ninth in the city, is a testament to that.

At first, one might wonder why Ombé decided to open in the upscale neighbourhood, merely a six-minute car ride away from its Cikajang outlet and in a location that may strike as a bit contradictory to the coffee shop’s laid back character. But the packed parking lot reveals that there indeed is a new market here for the taking.

From opening to closing, the crew welcomes a steady flow of executives from nearby business districts (probably chatting about stocks), social media personas taking snapshots of their iced coffee and favourite corners for the feed, and most prominently, well-dressed socializers of all ages: from a group of millennials in matching whites to prim baby boomers with uniformed bouffant hairstyles.

Nevertheless, amidst this cast of characters, Ombé stays true to its essence. While the Senopati outlet is the largest of all the shop’s locations in the city, walking in doesn’t feel intimidating. Comparable to the comfort of visiting a relative’s home, Ombé appeals with the combination of a high ceiling, rustic decor, and the open view barista station propped at the centre, where patrons can witness their drinks being made while exchanging talks with the friendly staff or Om Jason himself.

As for the crowd-pulling drinks, visitors will find their Ombé favourites here; be it the classic cuppa of Regular White, the sweet Hanami Latte or the seasonal single-origin Manual Brew. But there’s more: soon, Om Jason plans to also serve his home-brewed beer at the outlet.

Although the beverage takes the spotlight, Ombé also offers a selection of meals to enjoy with your cuppa. The Deep Fried Pork Belly is a best seller across the other outlets, but new items like the Chicken Tenders, served with a delightfully sweet and spicy chilli honey sauce, and the Chicken Succotash, a salad dish topped with slices of chicken breast, are also worthy contenders.

With so many sharing the love for Ombé Kofie, the Senopati outlet can, initially, seem a bit too lively. But upon finding a corner to settle in, the crowd will begin to matter less and visitors will find that when supplemented with a satisfying dose of caffeine, dialogues flow with ease. Even if it means one has to talk a little louder over the waves of gossip and friendly banter.