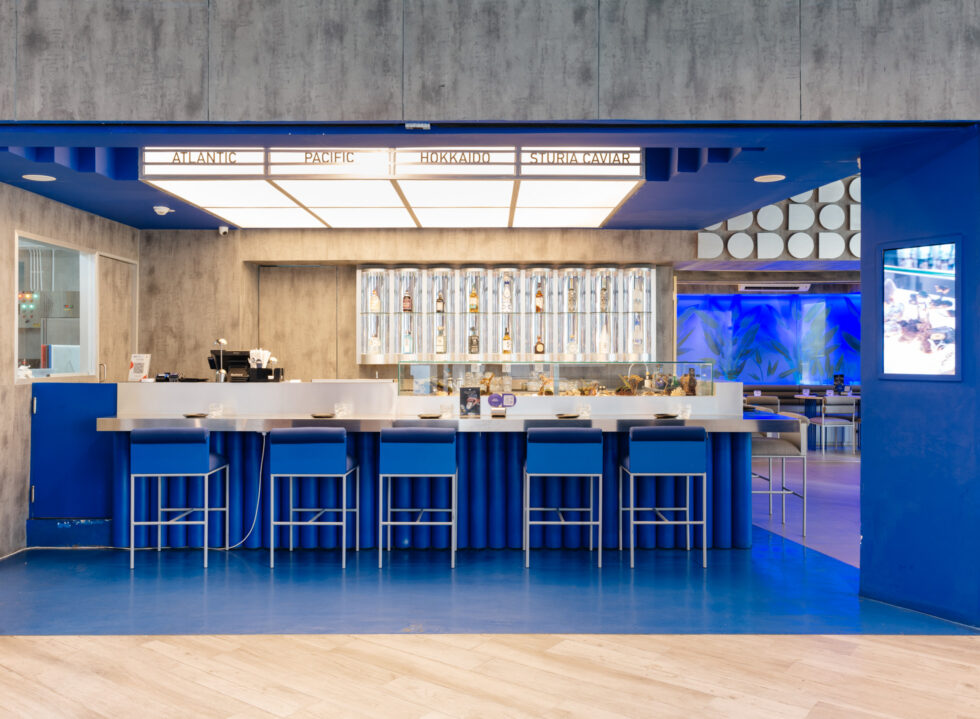 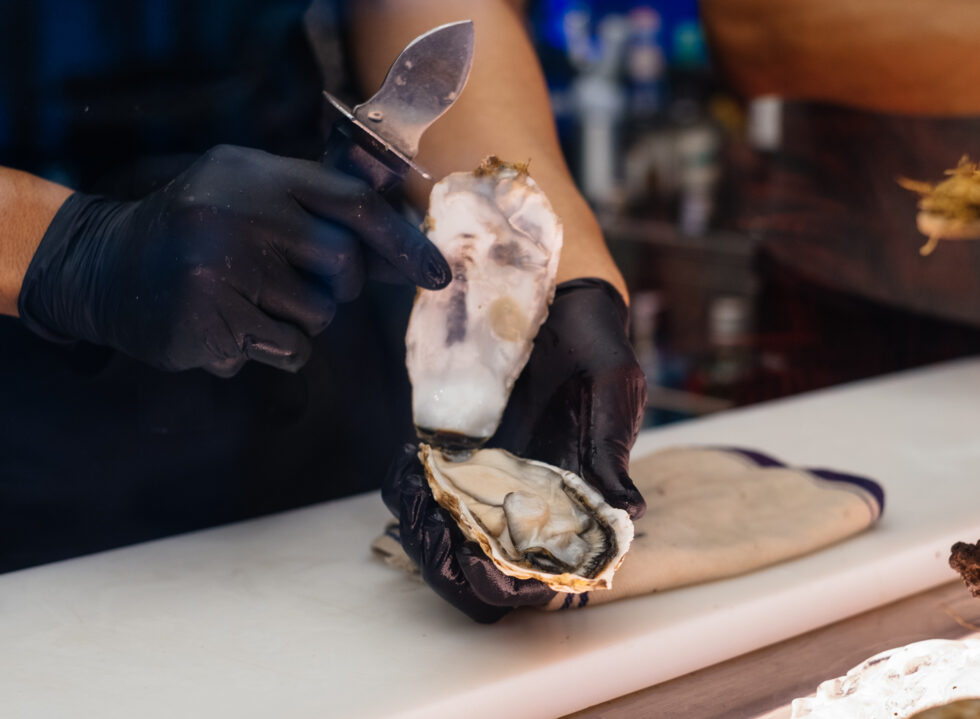 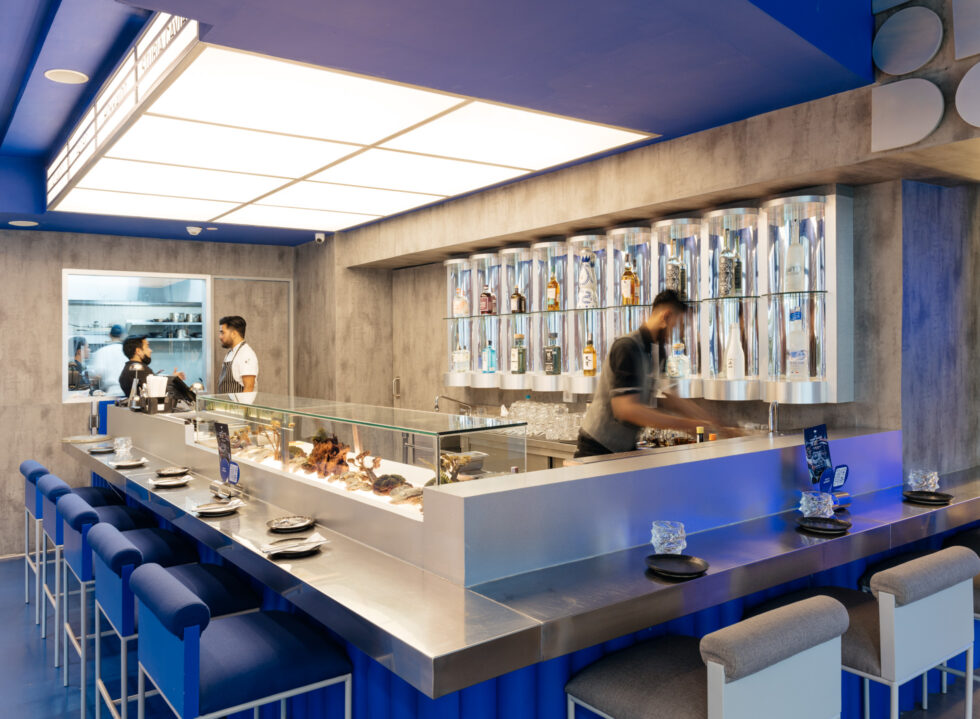 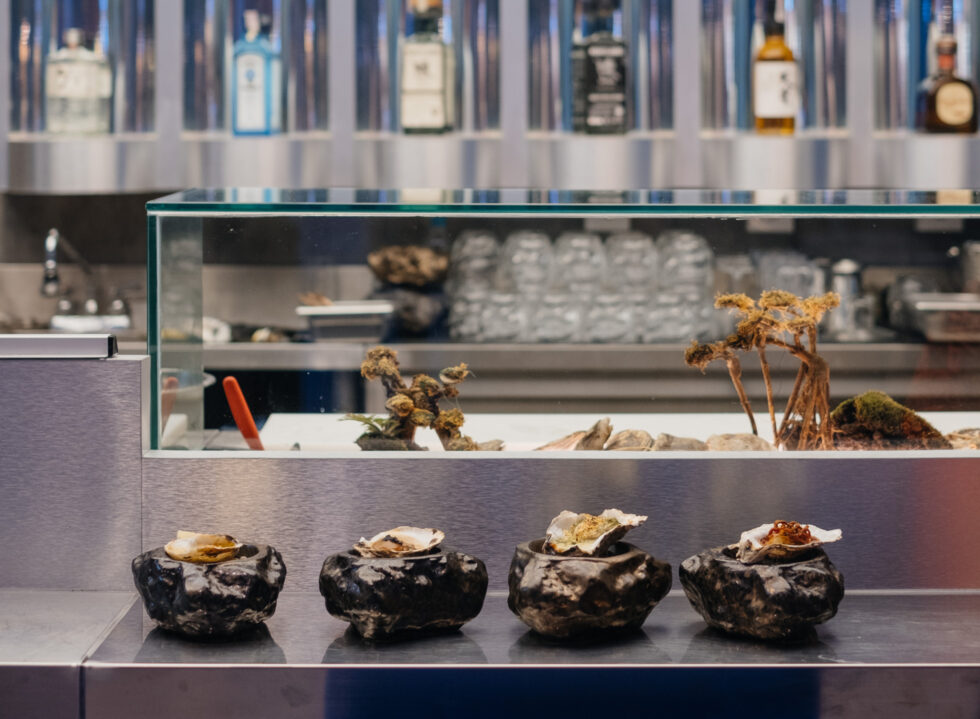 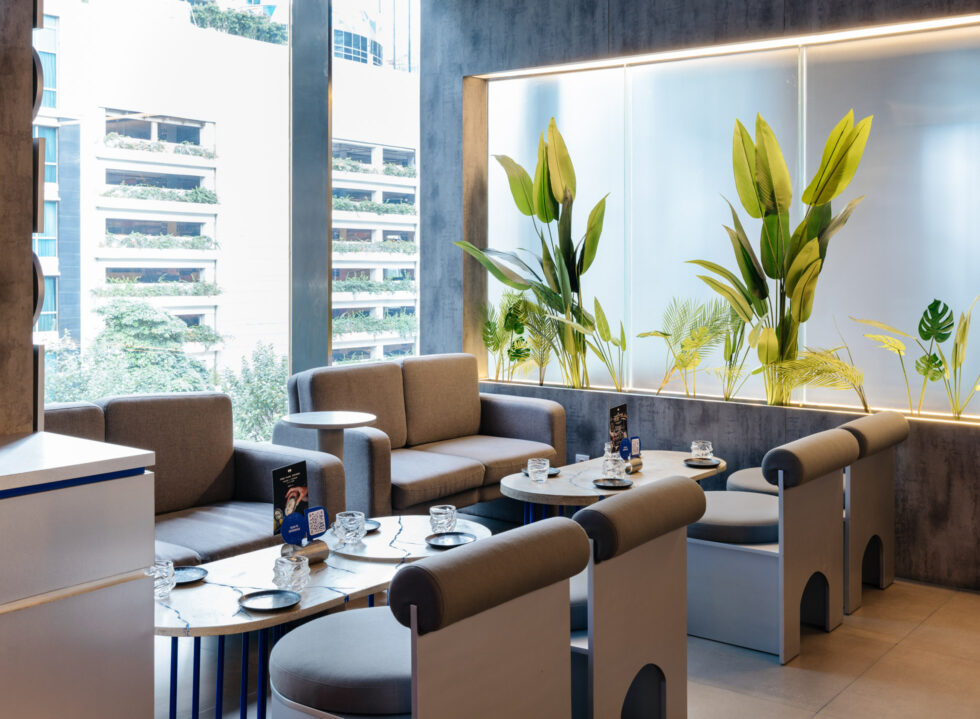 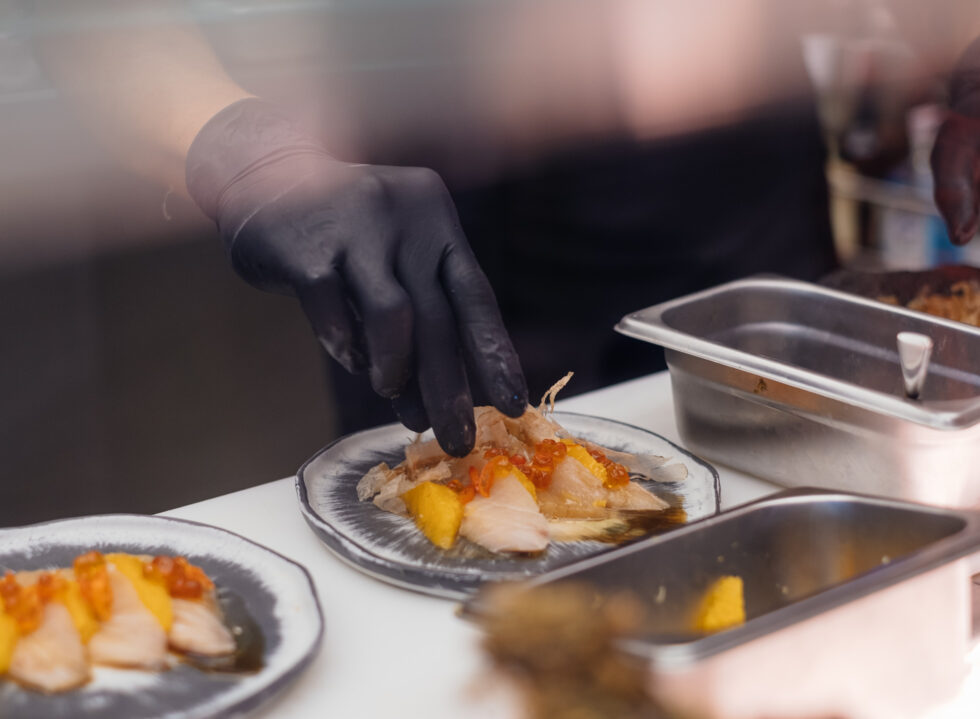 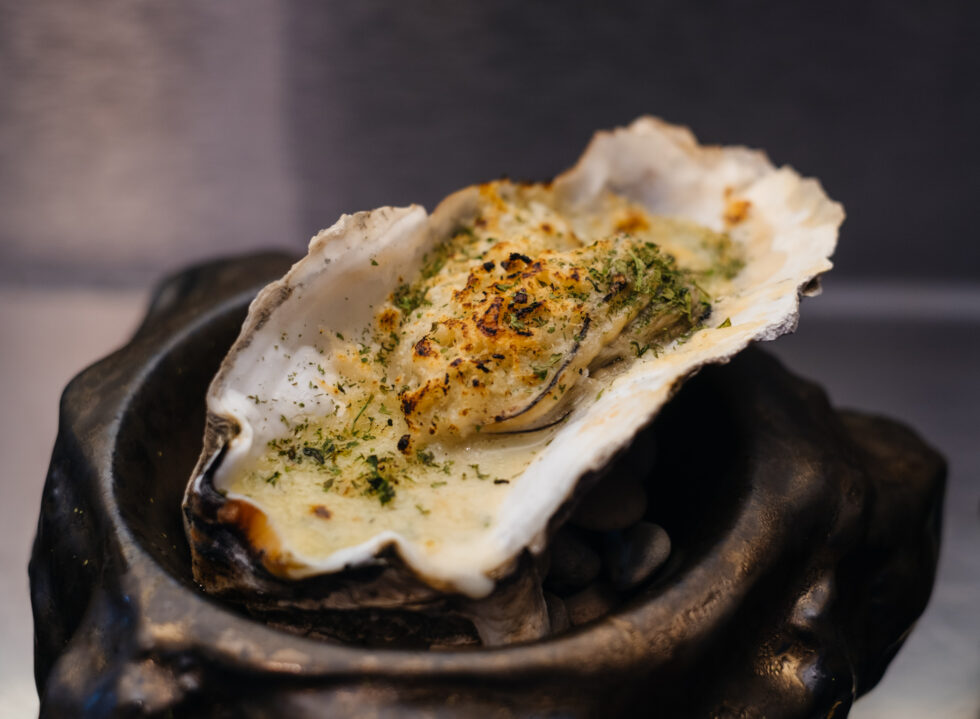 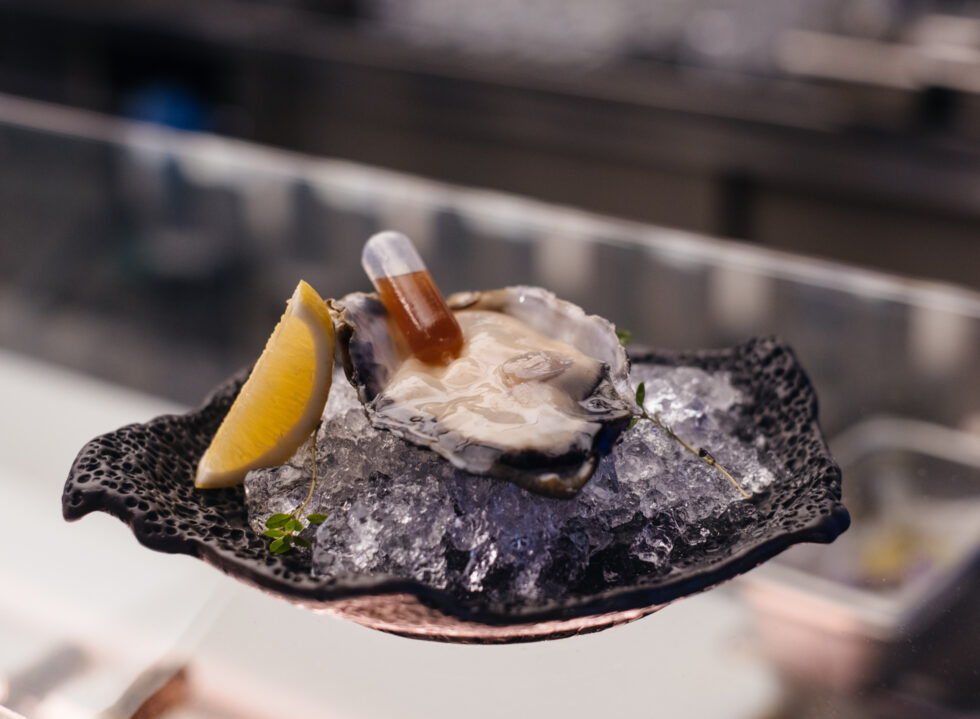 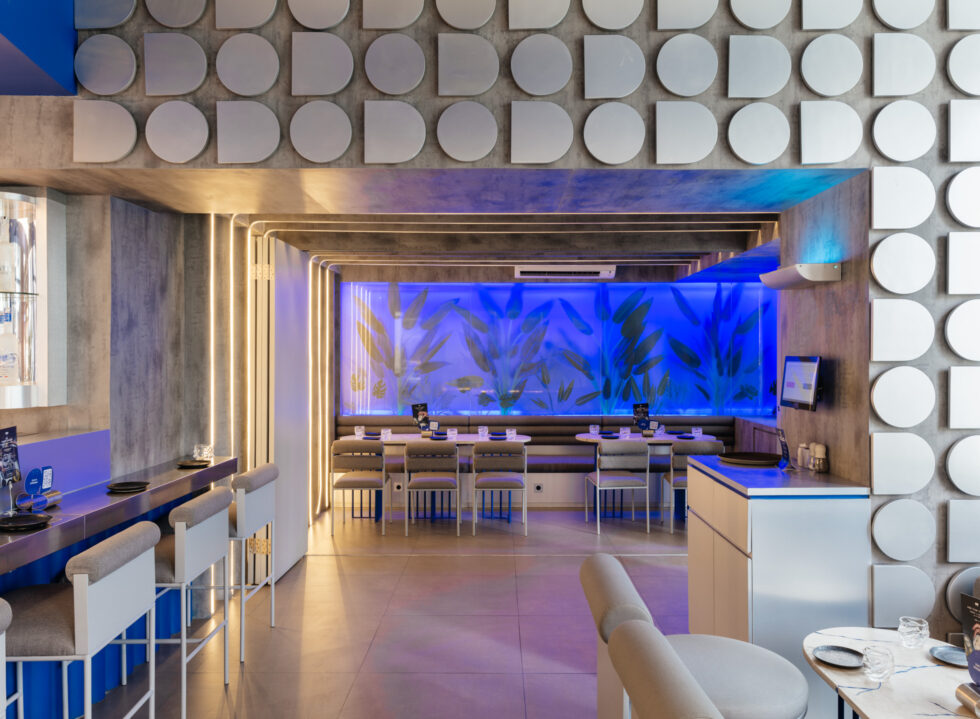 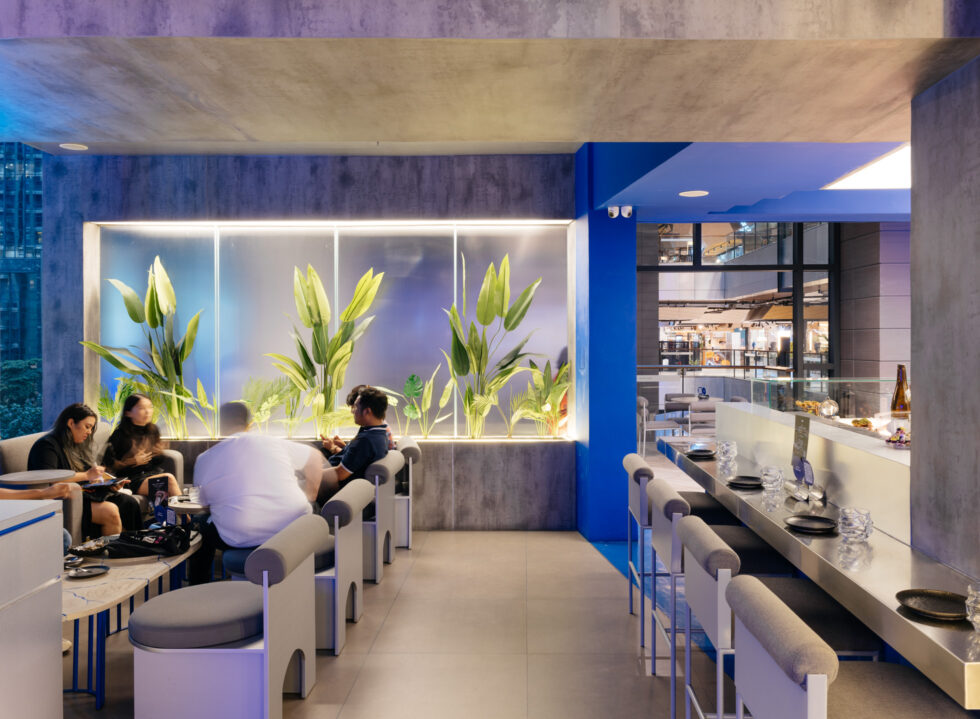 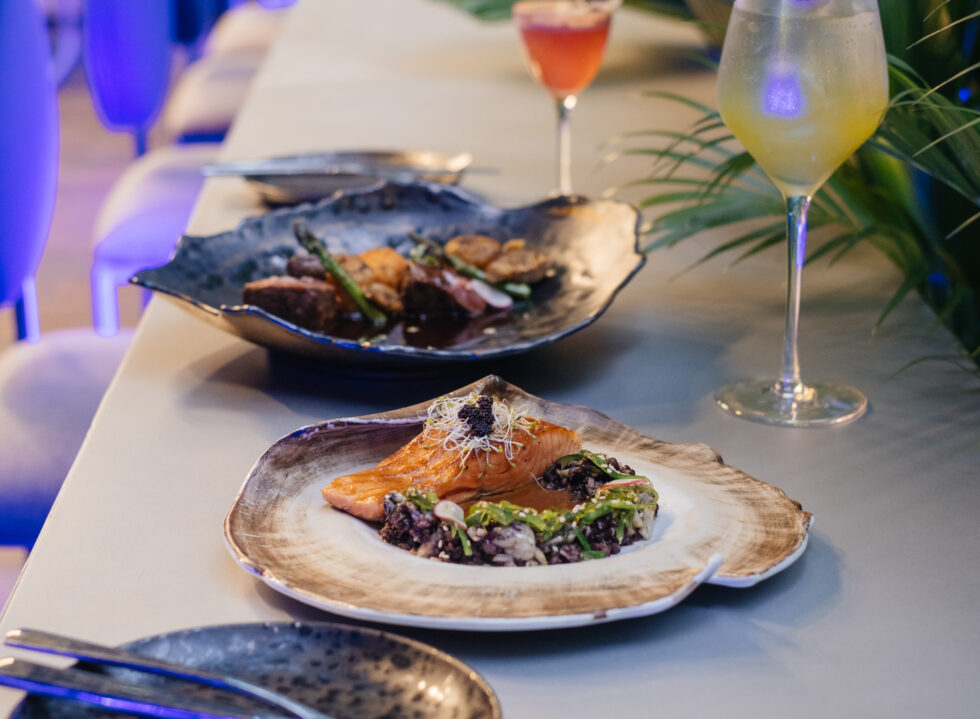 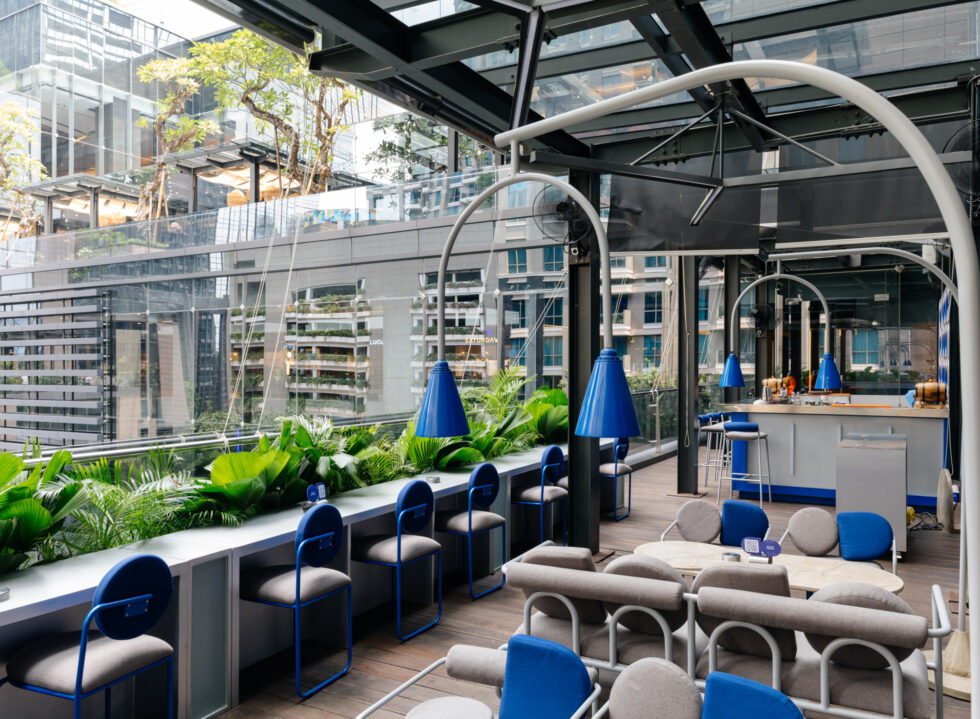 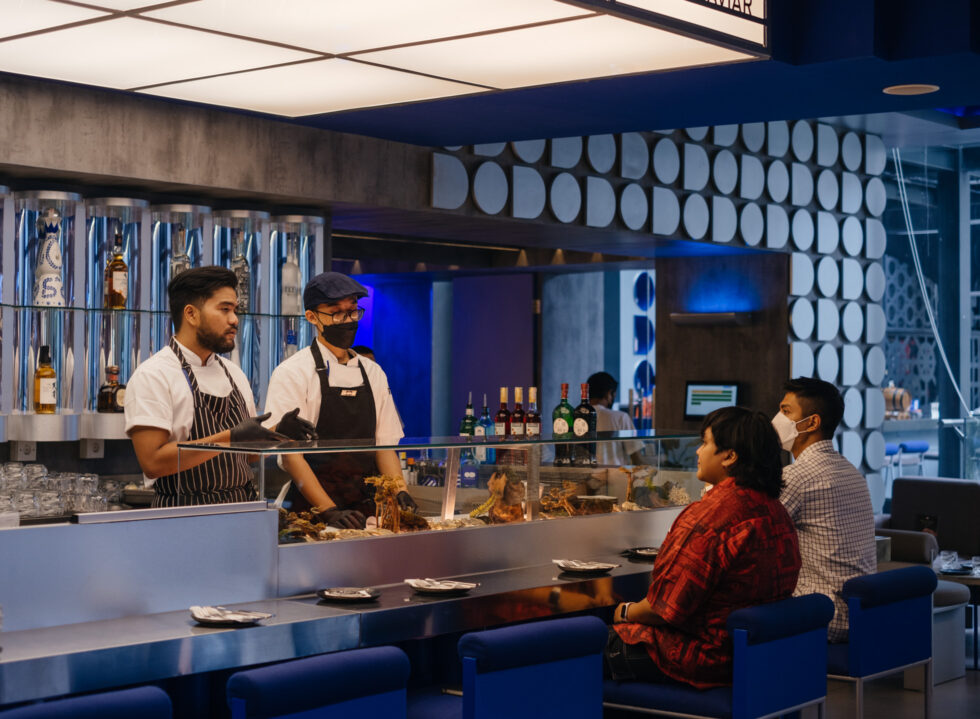 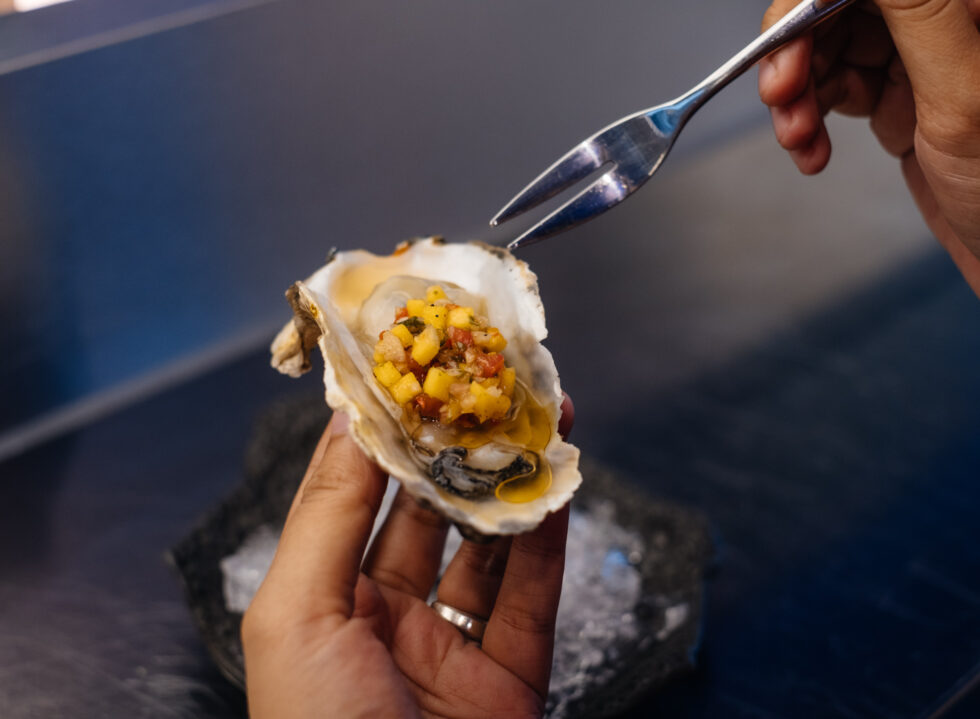 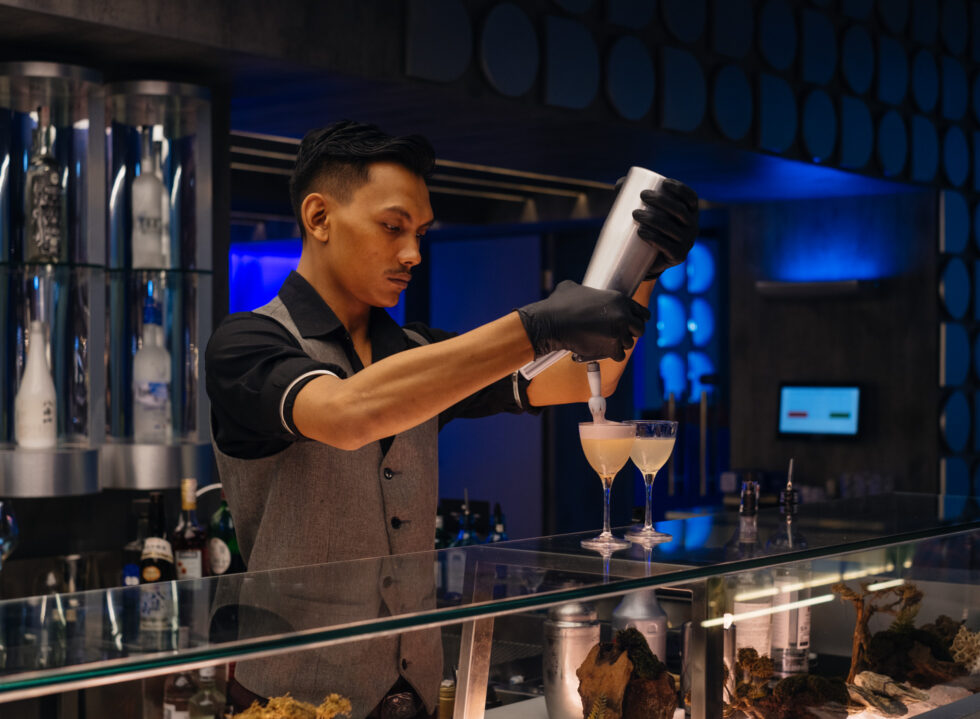 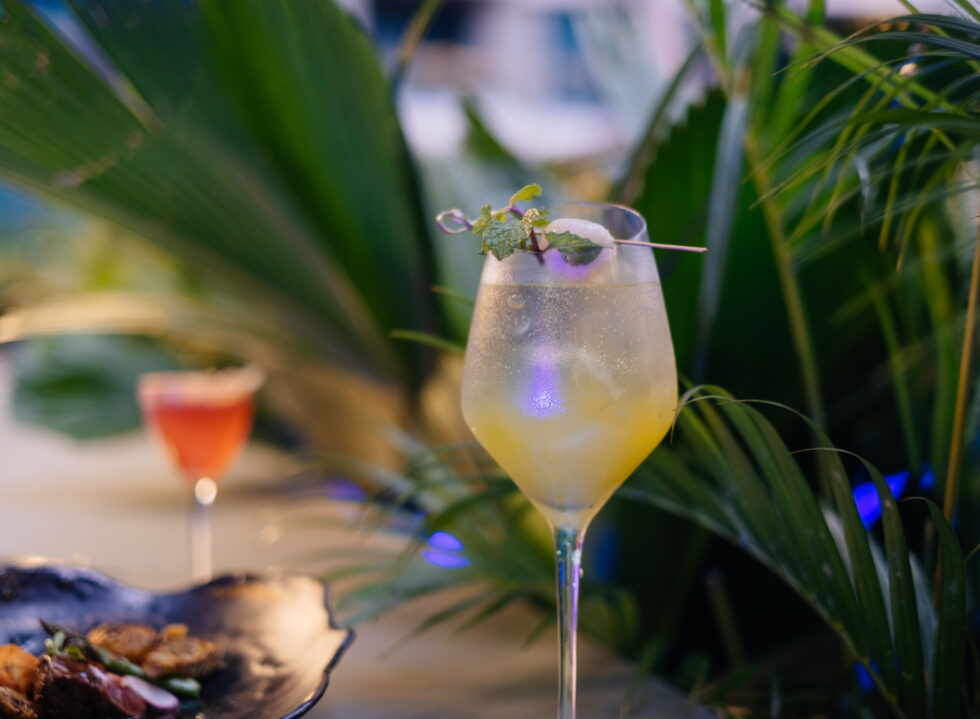 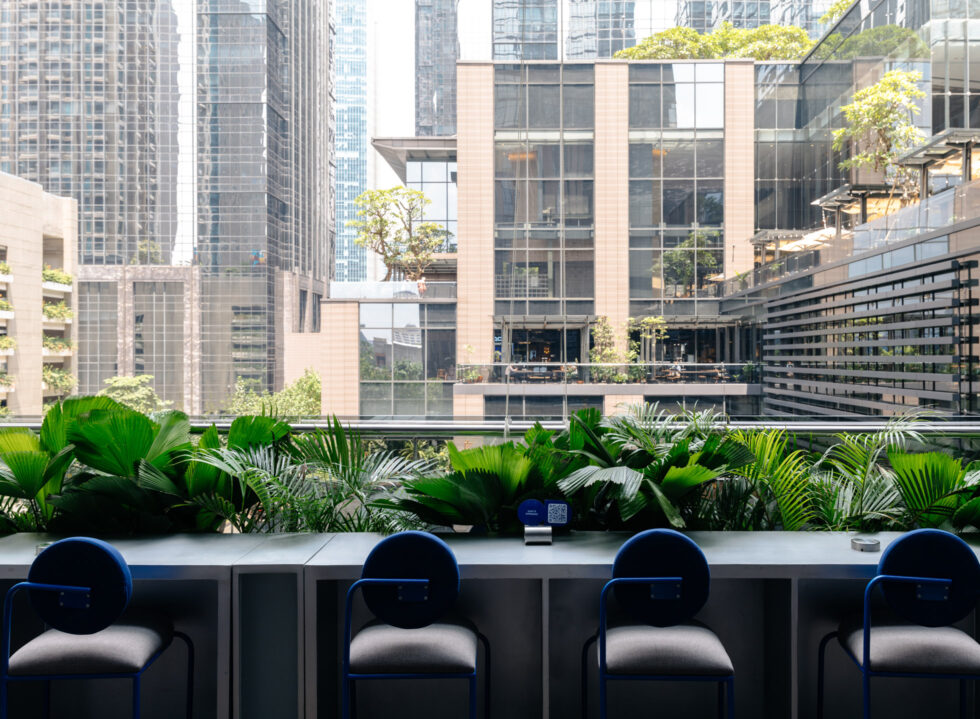 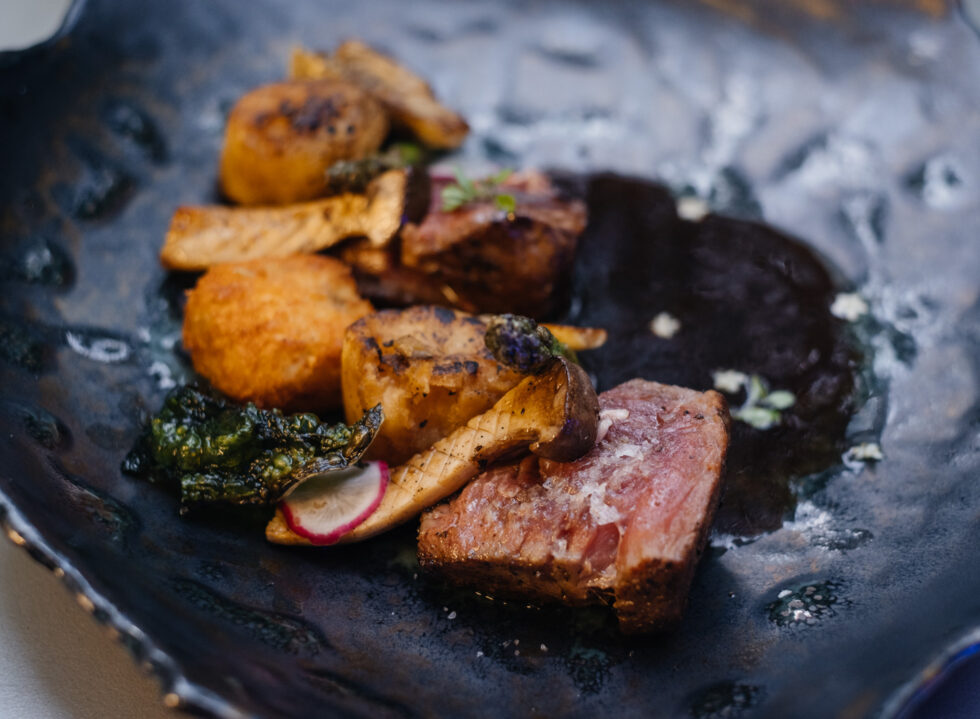 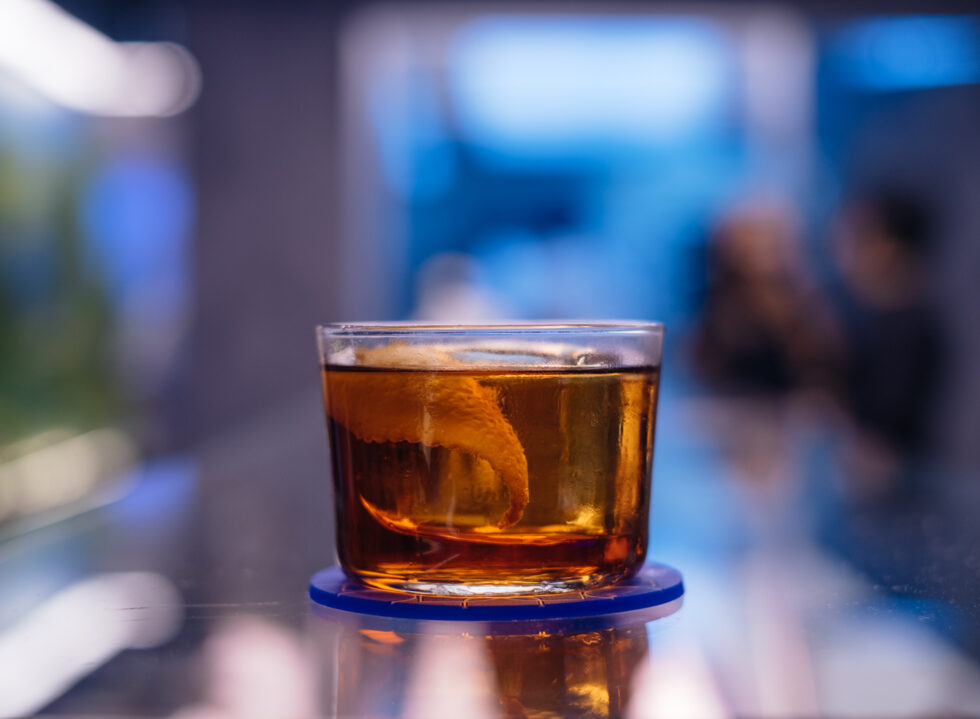 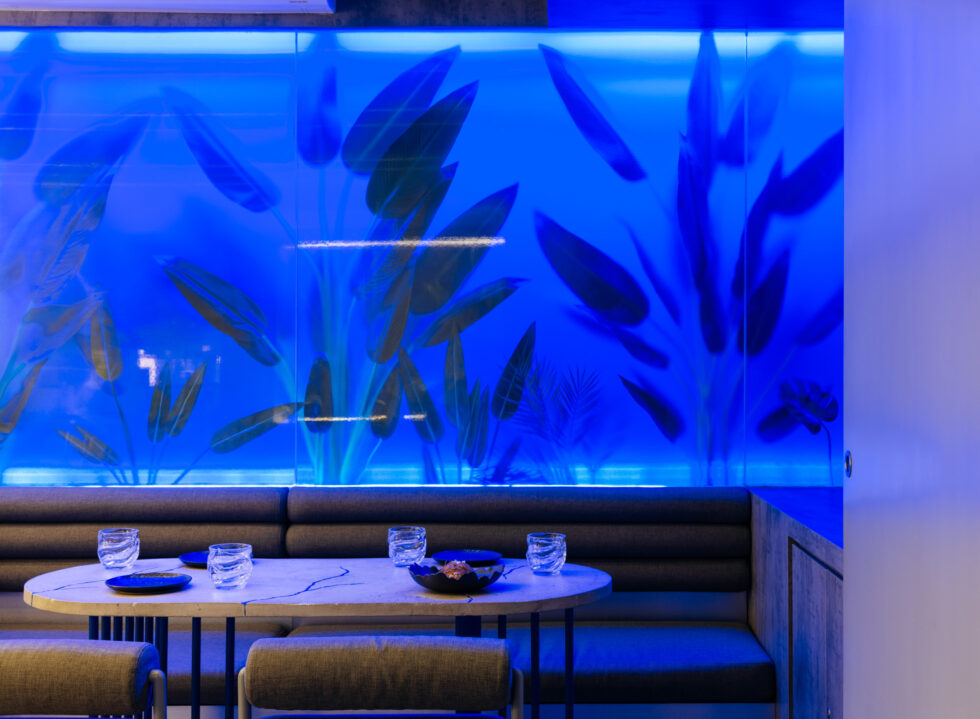 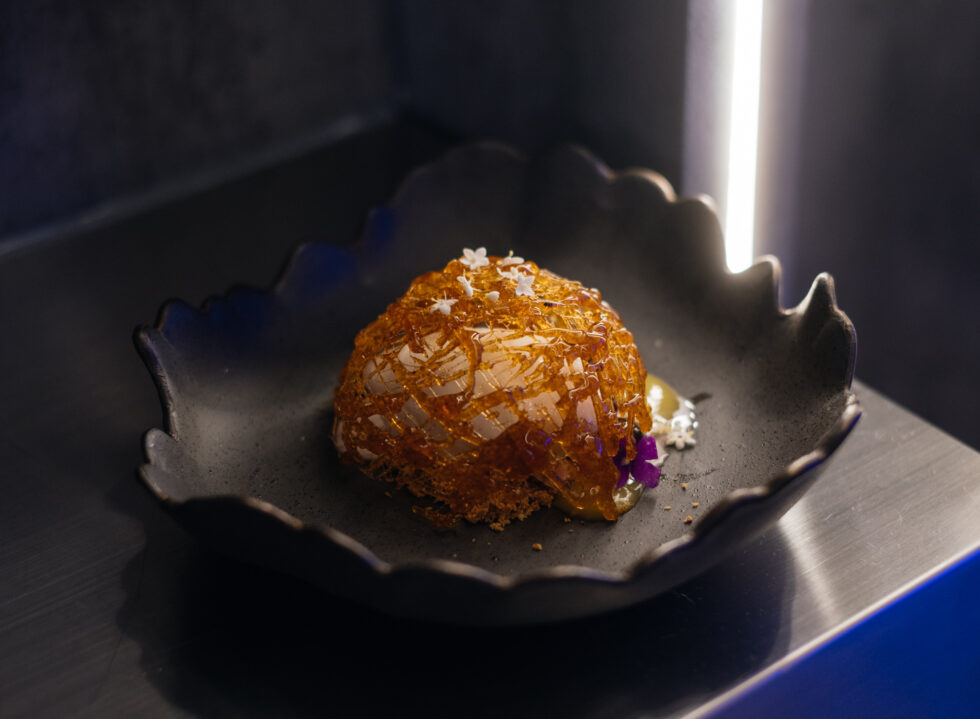 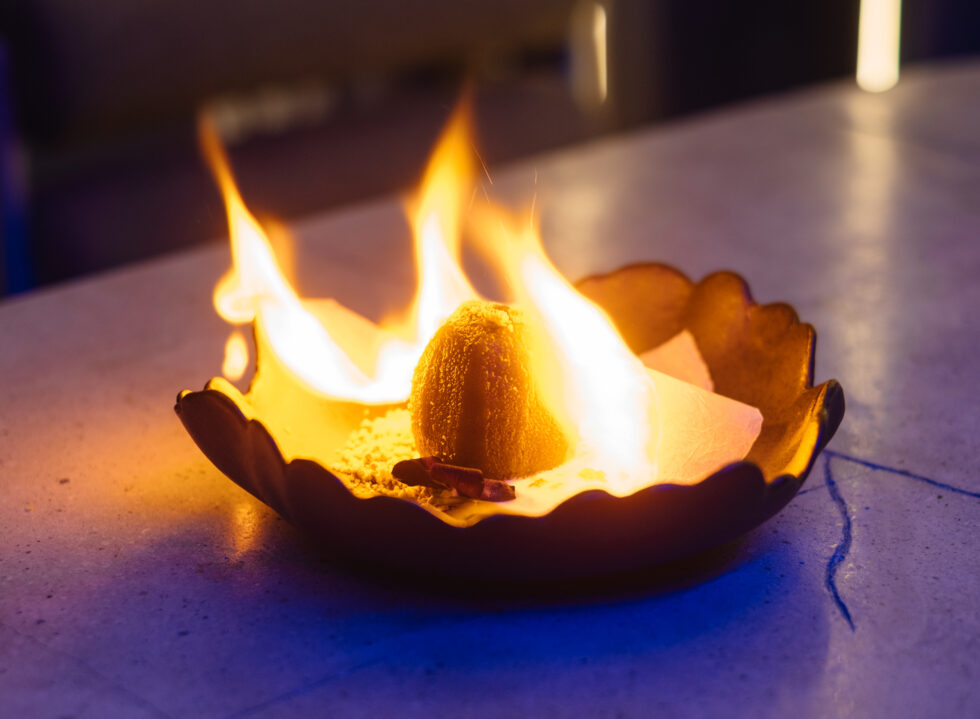 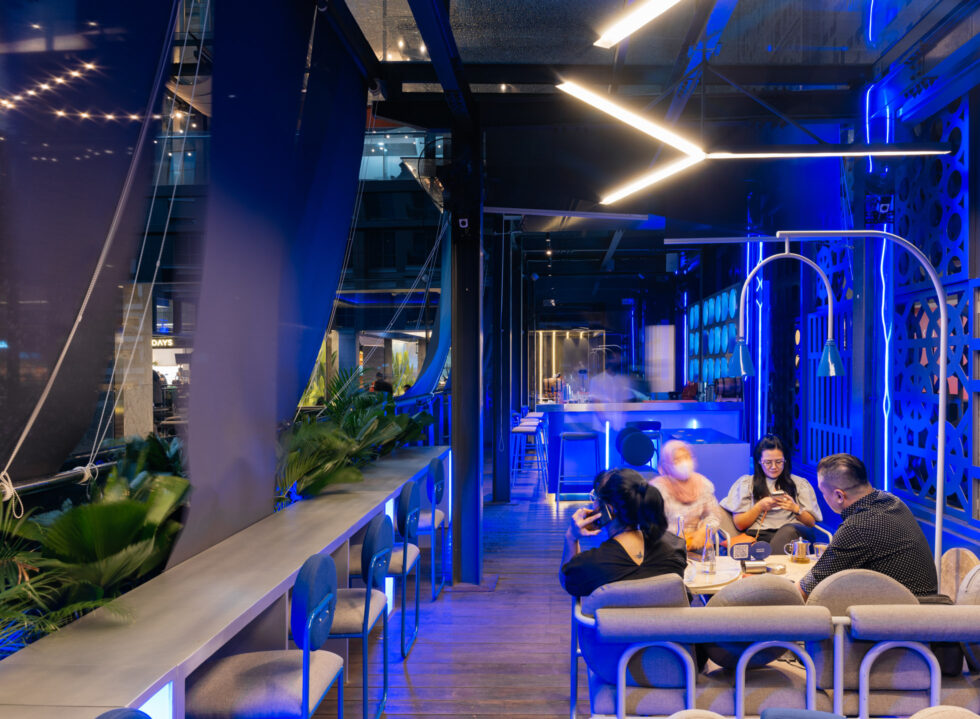 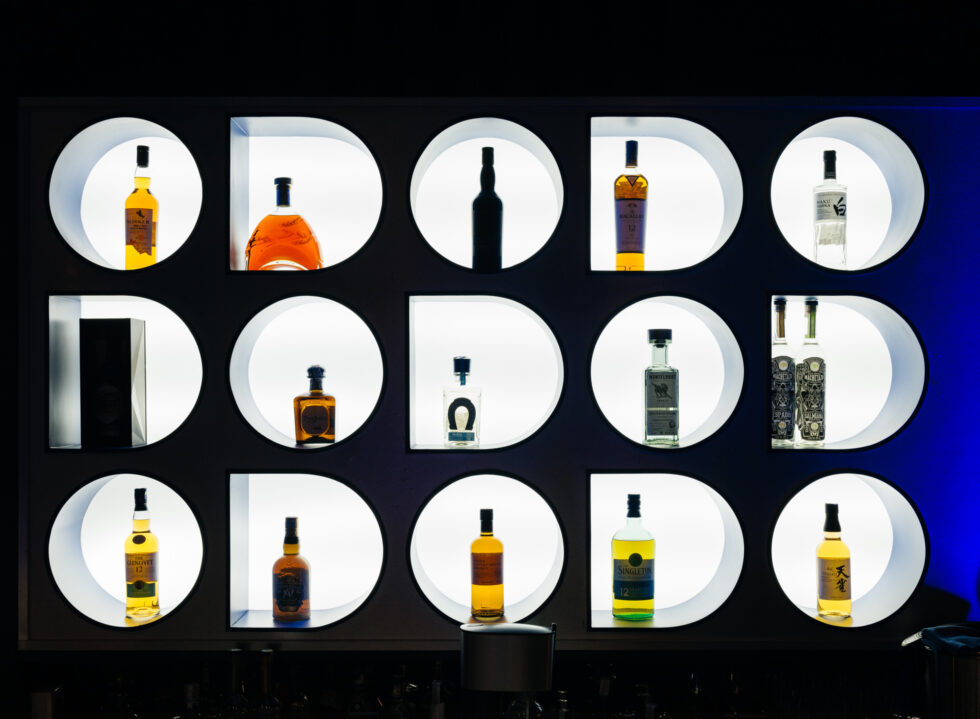 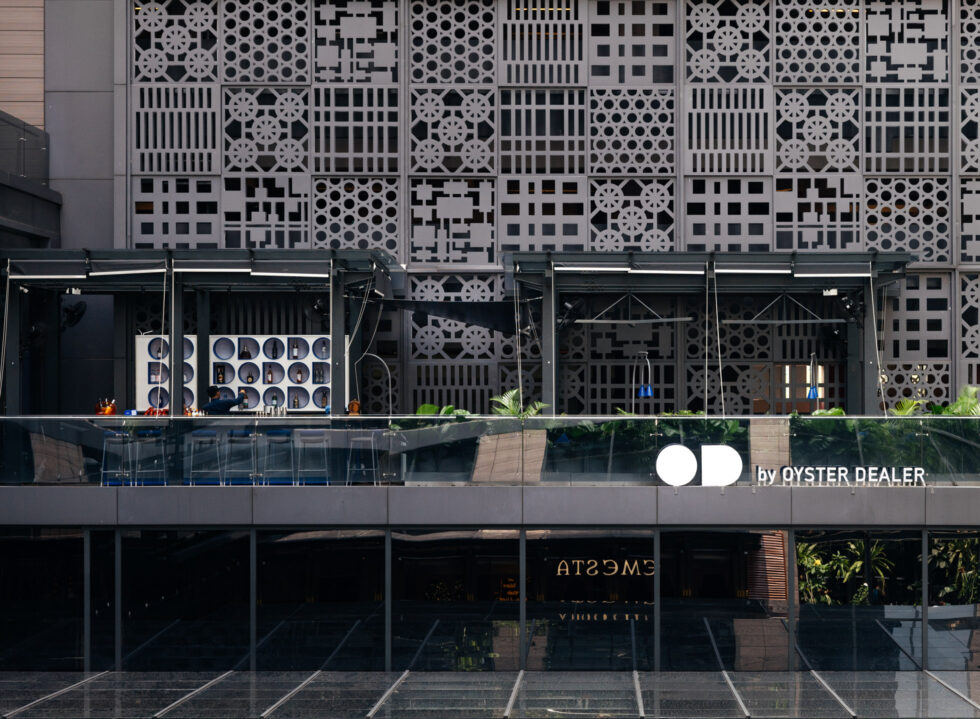 After three years of exploring the multicultural culinary scene of Dubai where he worked in hotel kitchens, Chef Andhika Biantara noticed an interesting irony upon his return home. Despite being an archipelago, “our seafood consumption is still very low, it can’t keep up with chicken,” shared the chef.

It’s what prompted him to start Oyster Dealer, an oyster bar in PIK, as a way to further popularise seafood in the metropole by pairing oysters with tasty tipples and a front-seat view of the sunset. Building upon this foundation, OD by Oyster Dealer recently opened at ASHTA to take the concept to the next level.

At OD’s sleek, contemporary home that fittingly gives off an aquatic ambience, the menu caters to aficionados and beginners alike by introducing different ways of enjoying oysters. From appetisers to desserts, each dish is infused with elements of the premium seafood, be it in the form of its meat, sauce or other, more subtle inclusion.

A case in point, the succulent Glazed Trout is accompanied by bites of oyster meat mixed into accompanying black beans and wakame that adds a subtle richness to the dish, while the Poached Pear appeals with a dramatic, fiery presentation and a refreshing flavour that is complemented with yoghurt oyster crumbles.

But the true highlight here lies in the omakase experience offered by OD. Headed by executive chef Rangga Aditya, at the omakase bar, one would be treated to a crash course on the different types of oysters by the knowledgeable crew.

“Different habitats create different kinds of oysters. For example, oysters from NTT (East Nusa Tenggara) grow in cold waters, so it’s whiter and brinier [than the ones from Java and Sumatra],” explained Chef Andhika.

From Java’s bowl-shaped Kumamoto to the seasonal Hokkaido from the famed Lake Saroma in Japan, the omakase oysters are served naked or with sauces like the zingy wasabi ponzu. Meanwhile, the bartender would be mixing up a series of signature drinks to be paired with the oysters while they explain the craft behind it. For instance, Sun—a sweet negroni where sake replaces the gin—makes a fine match for the meaty and savoury Japanese Miyagi.

It might be a daring move to try and popularise oysters, considering the food’s premium label and unapproachable image. But the much-requested expansion of Oyster Dealer to include OD, and the exciting experience it offers is a testament to the idea that there’s something worth exploring from the world of oysters.