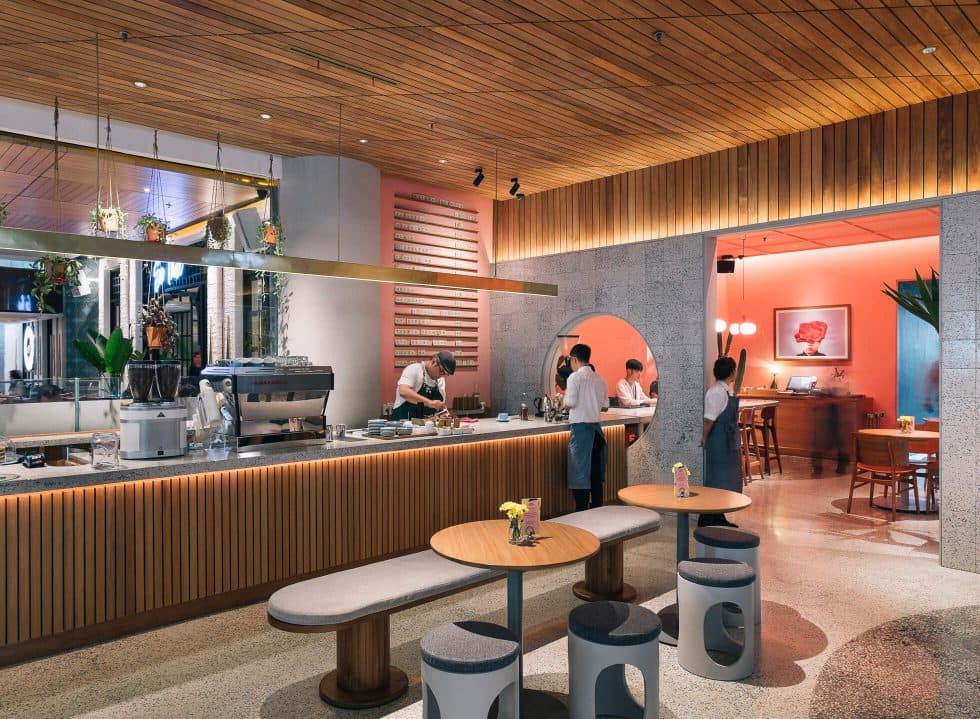 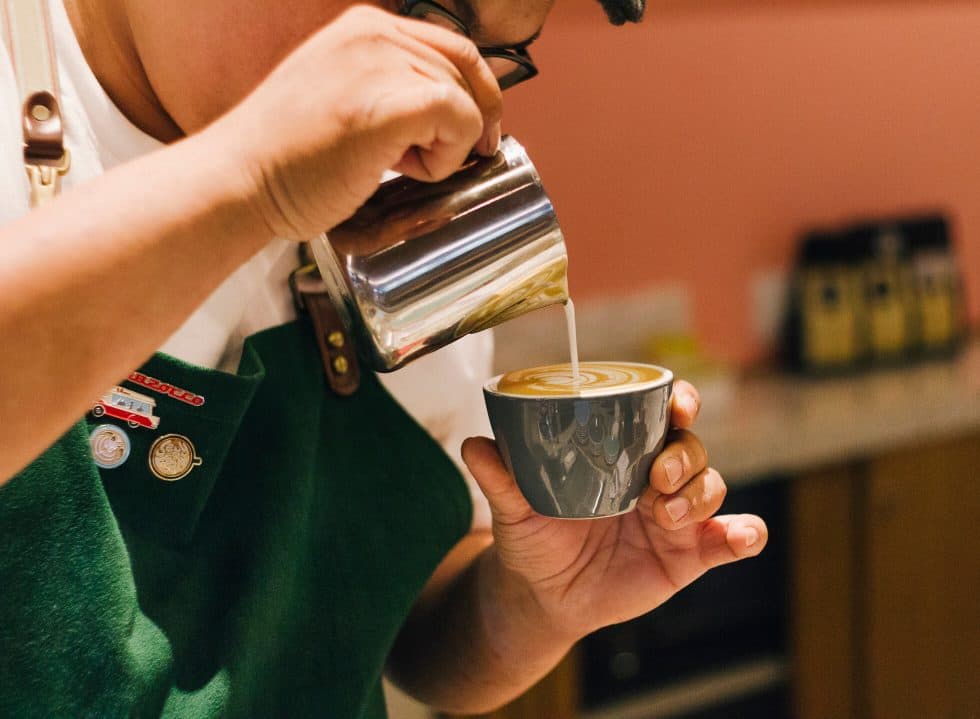 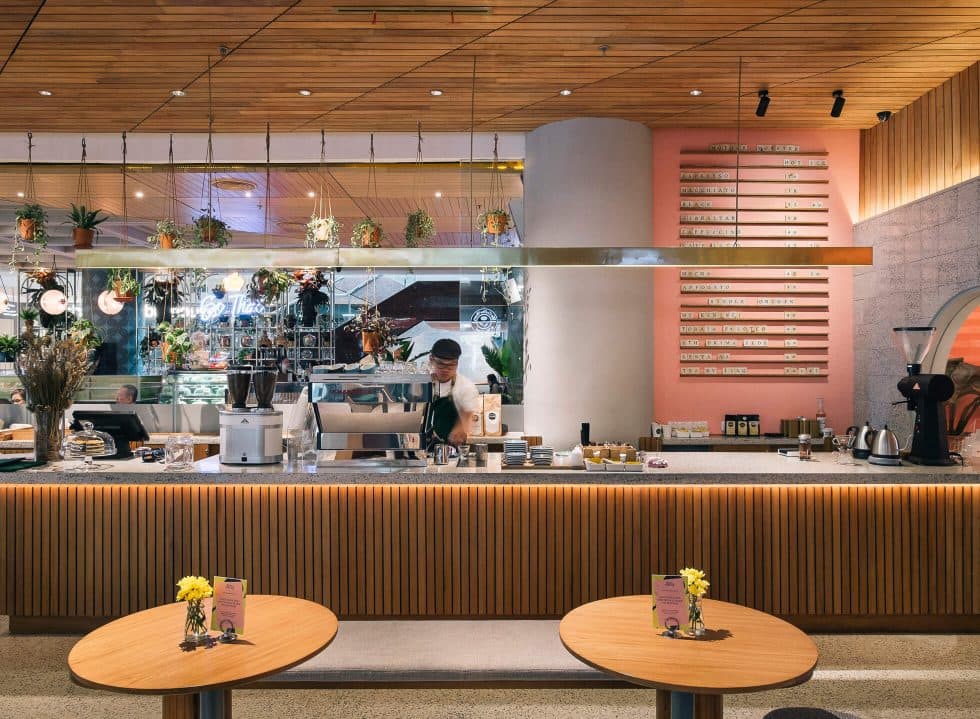 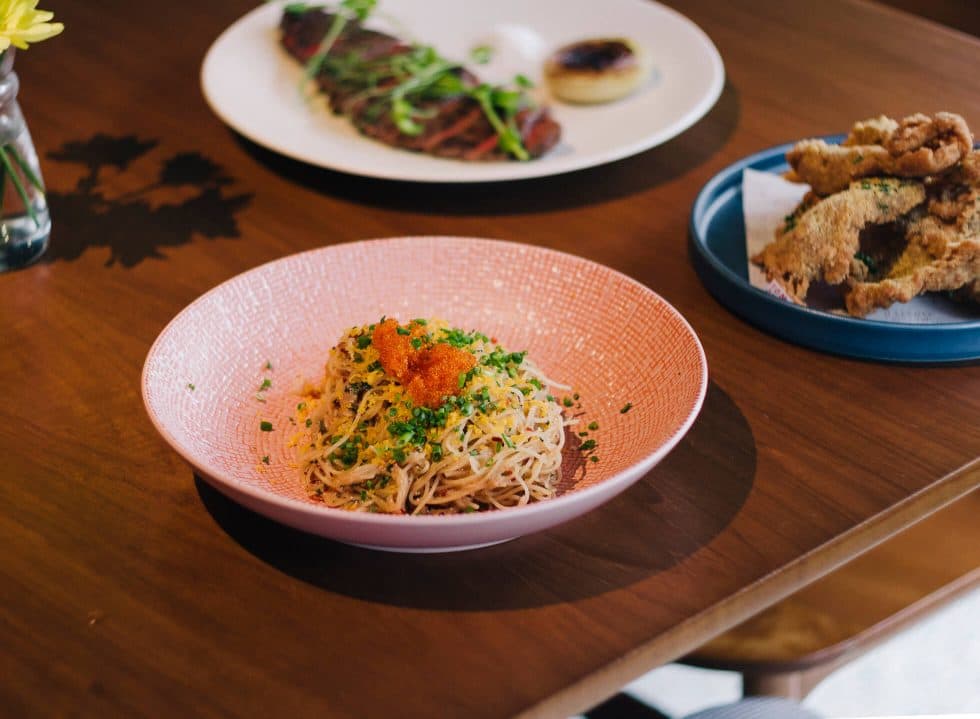 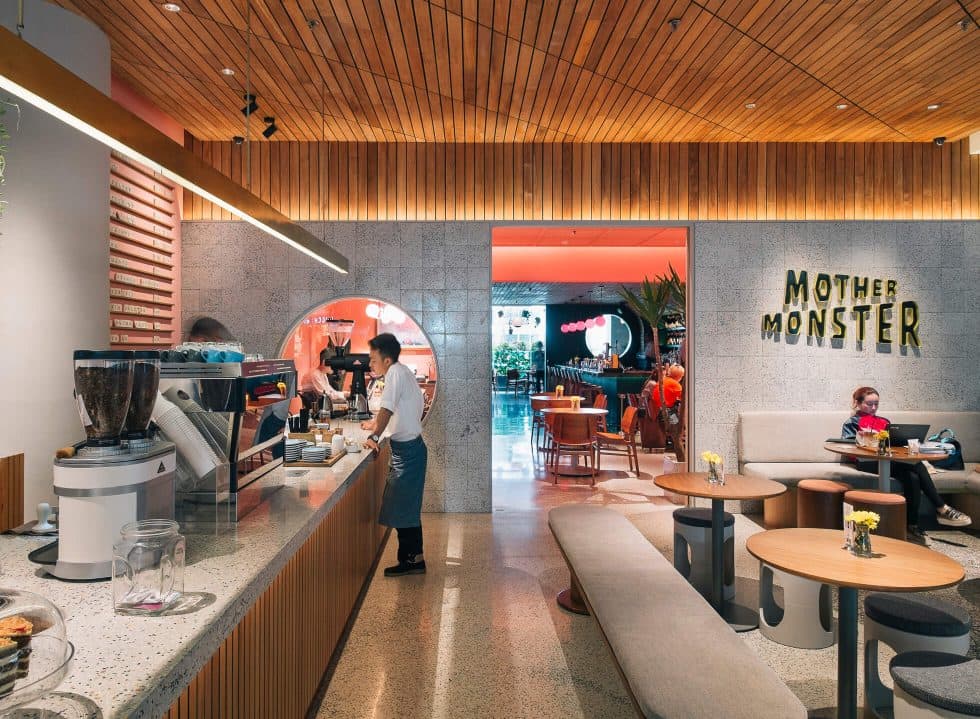 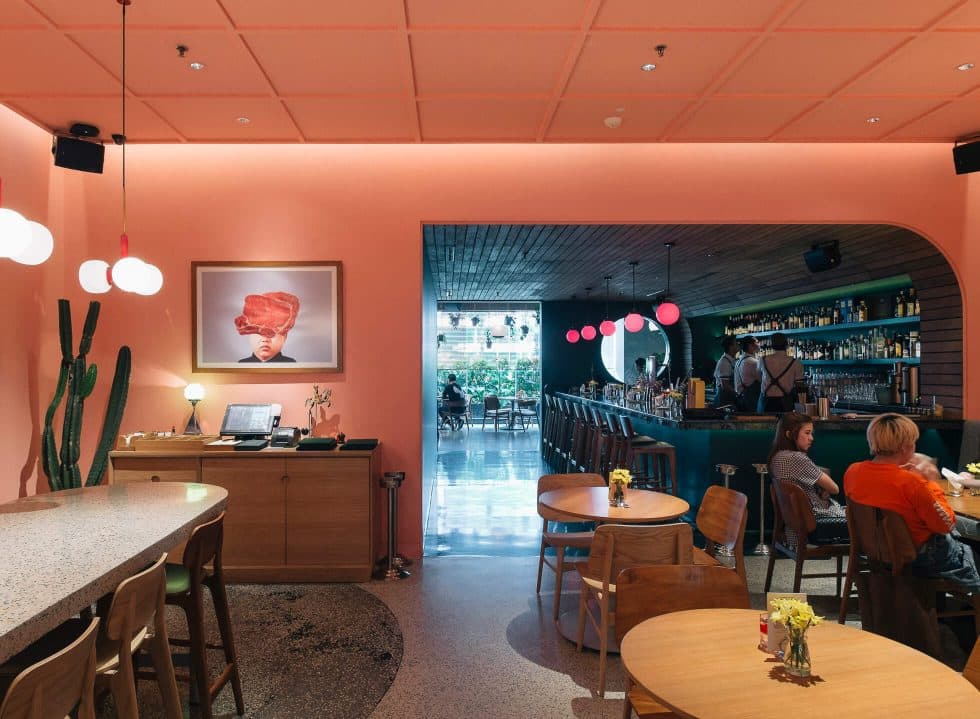 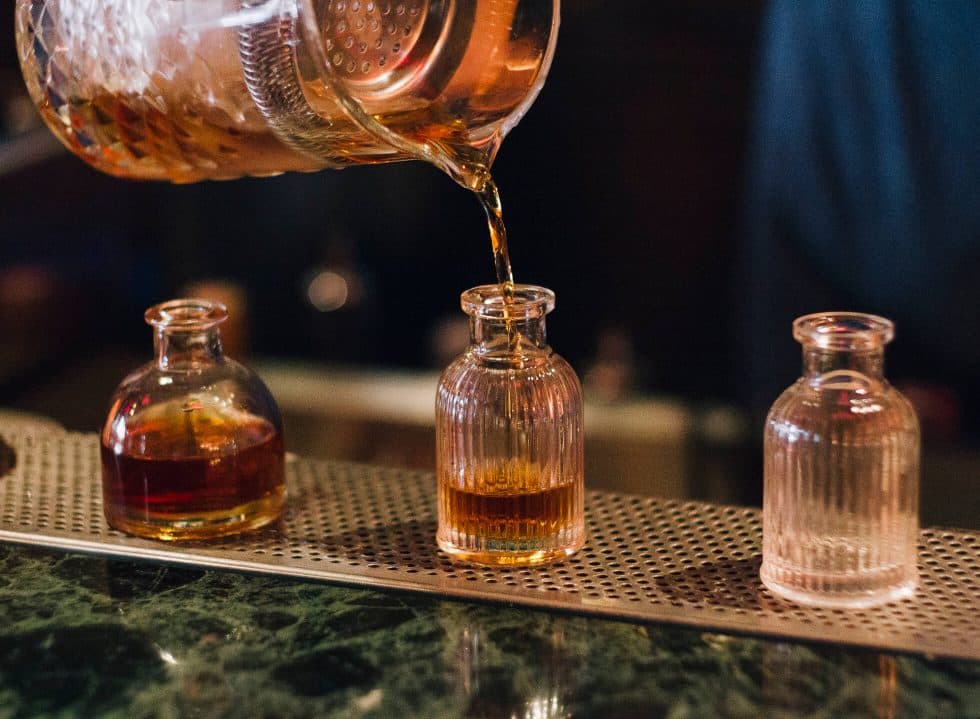 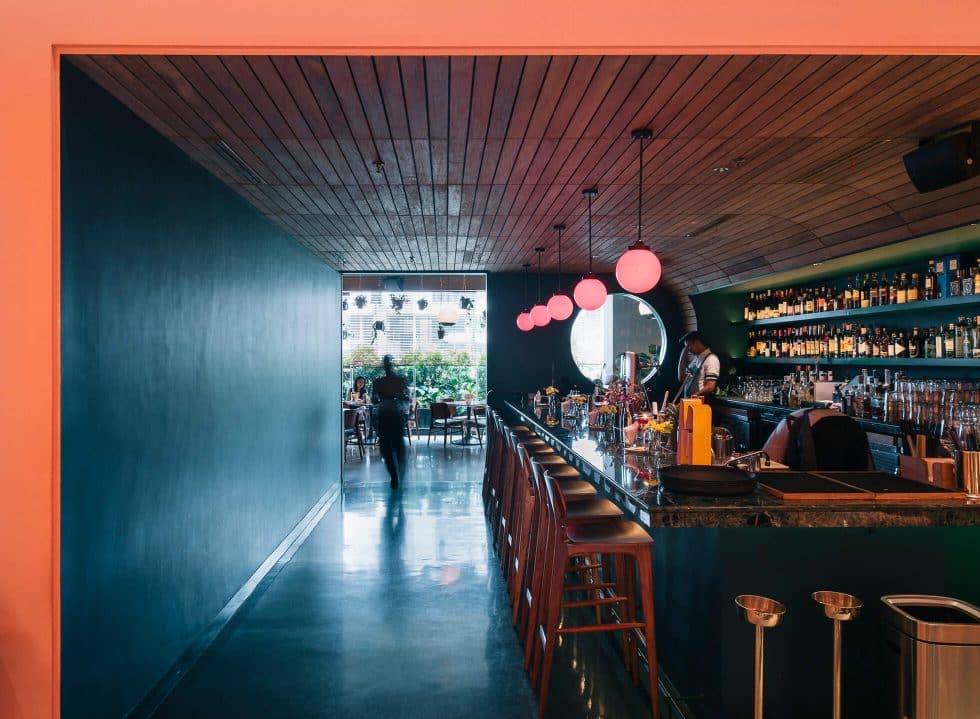 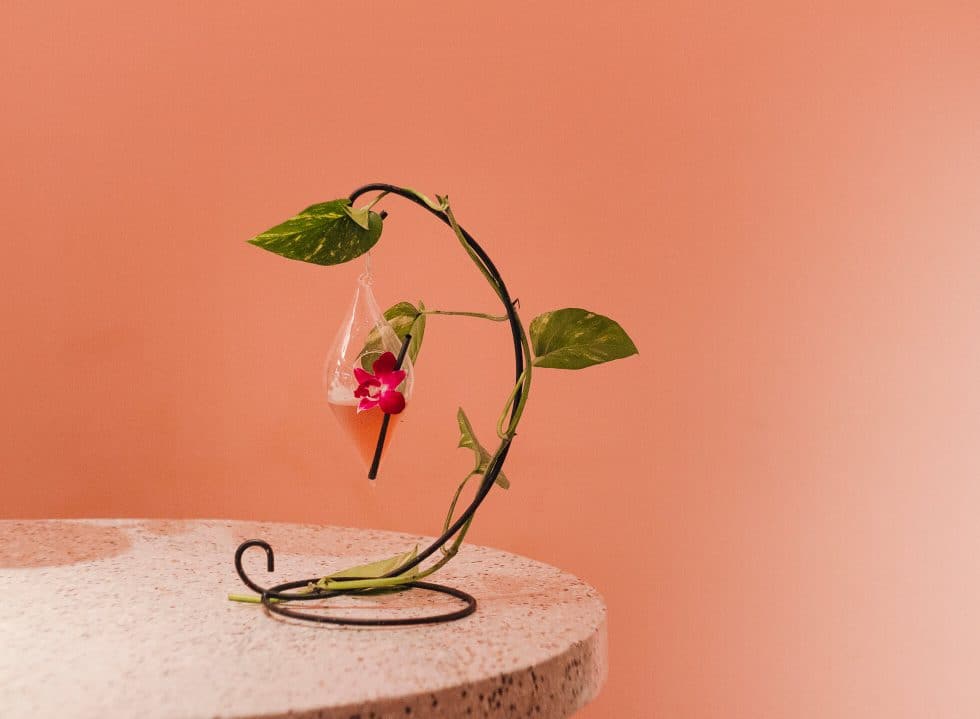 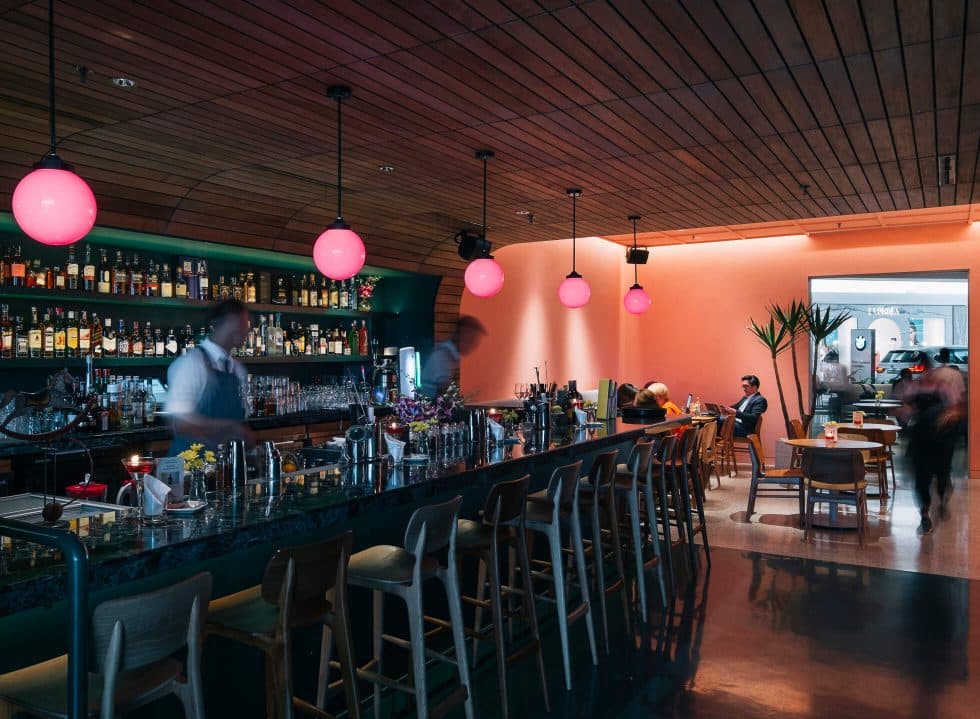 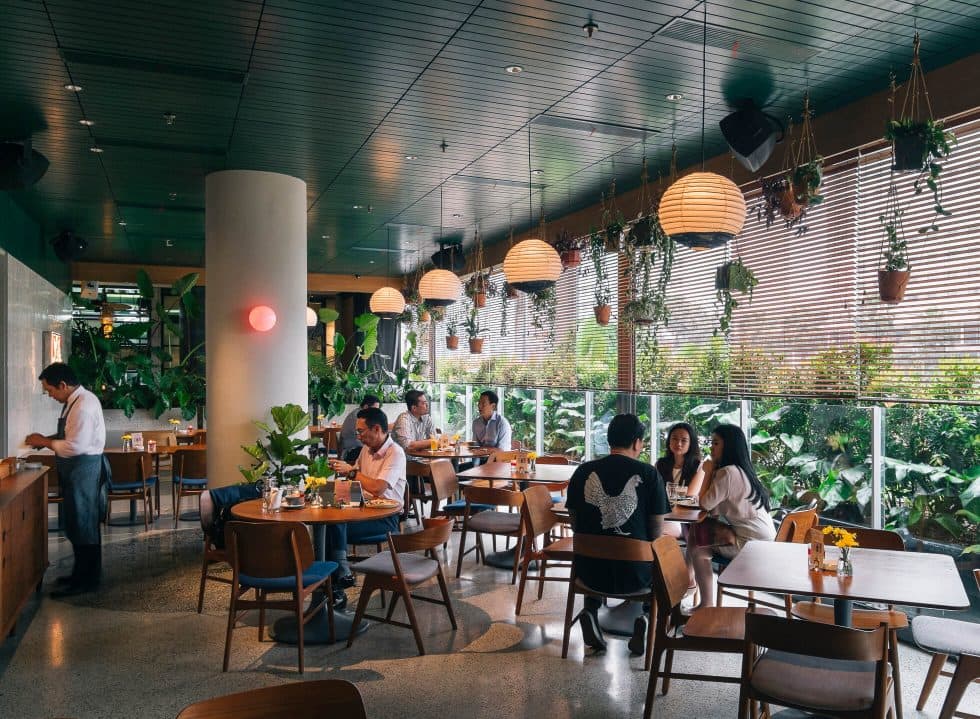 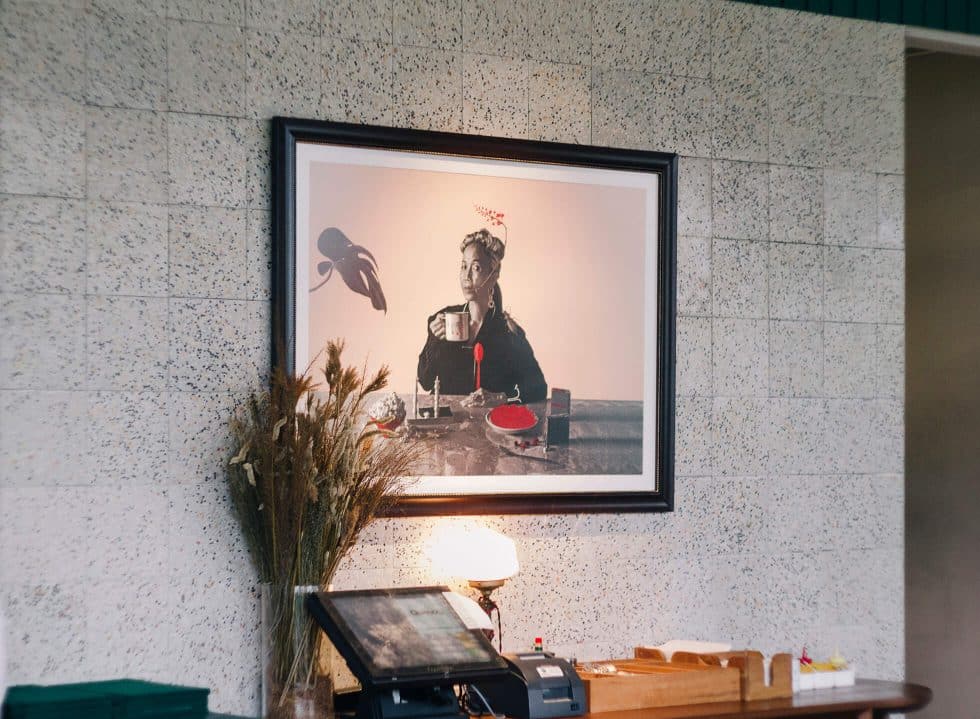 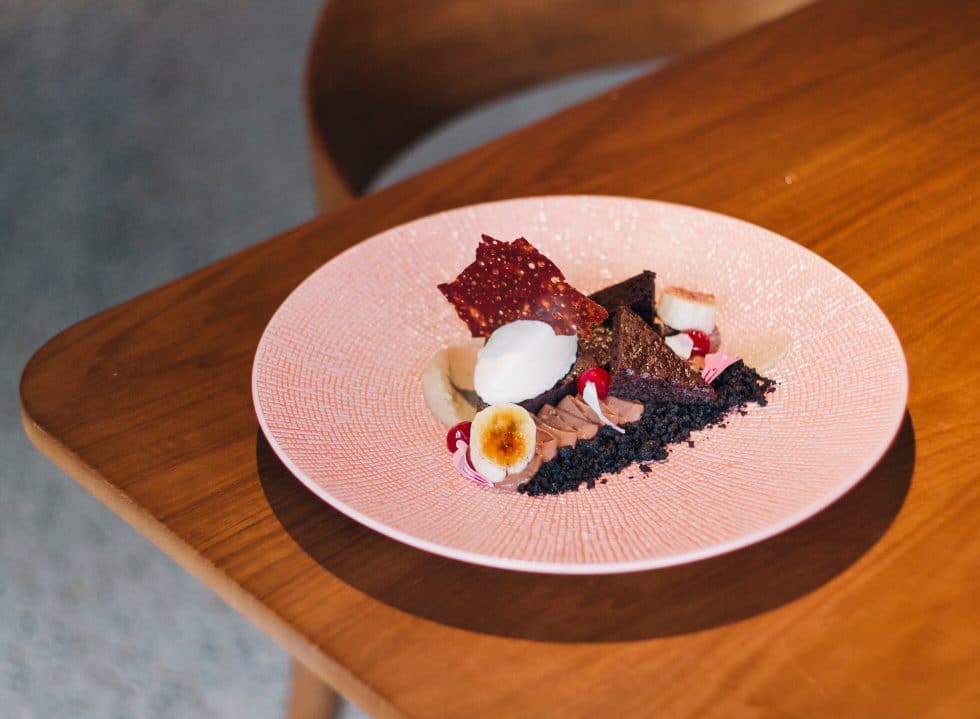 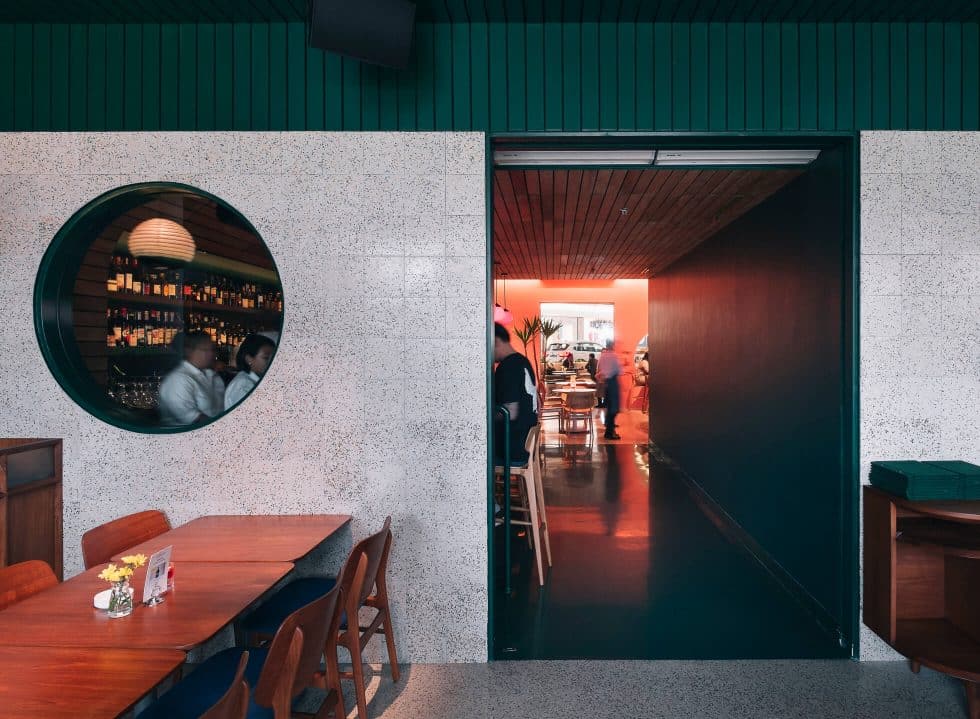 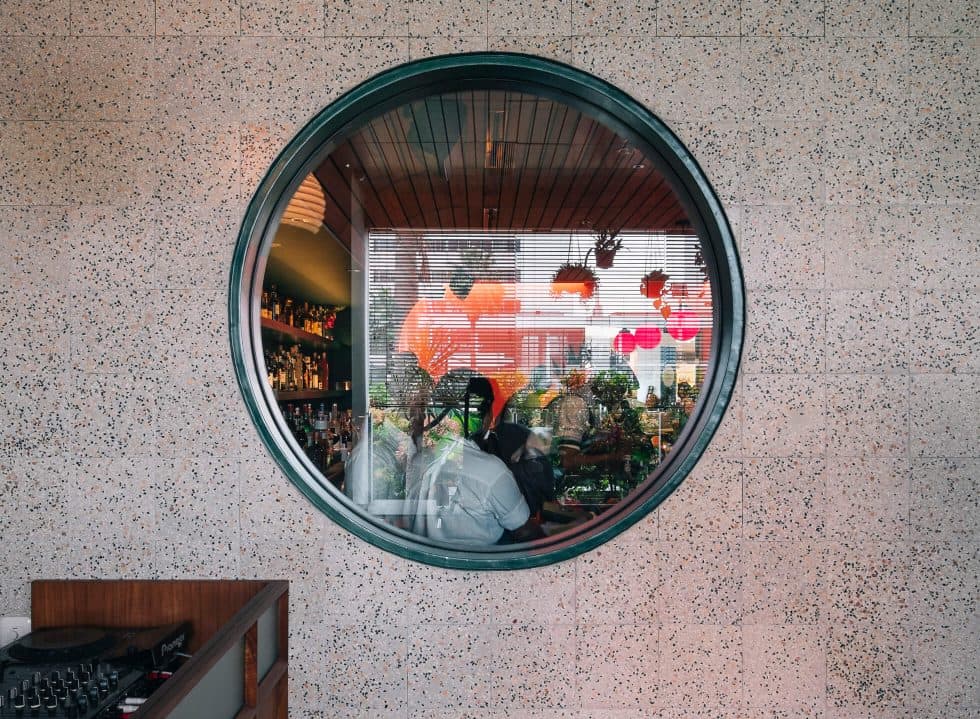 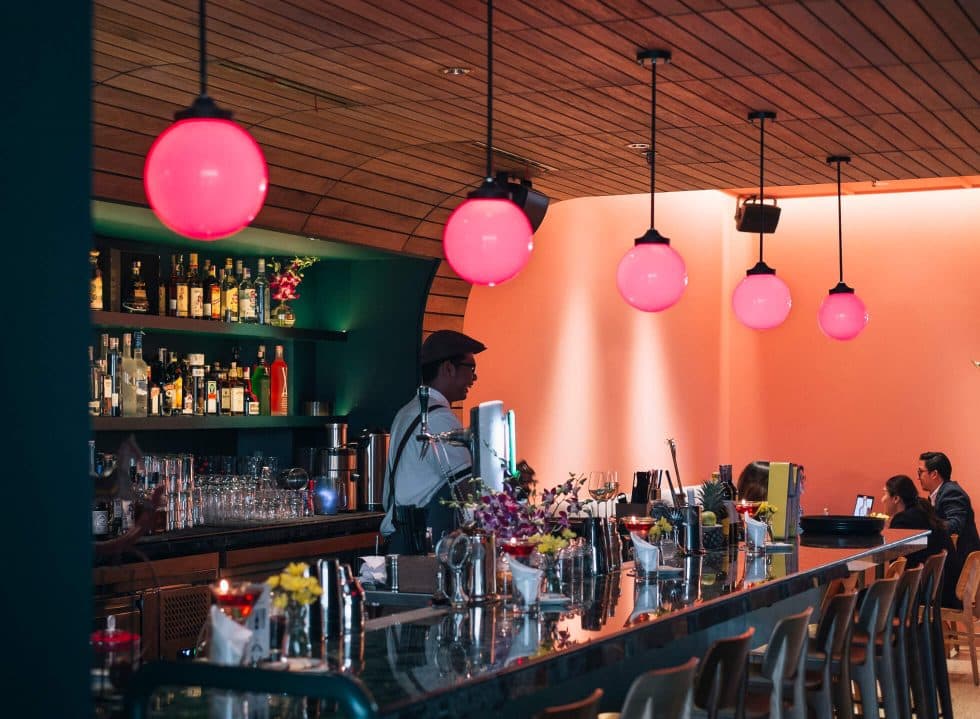 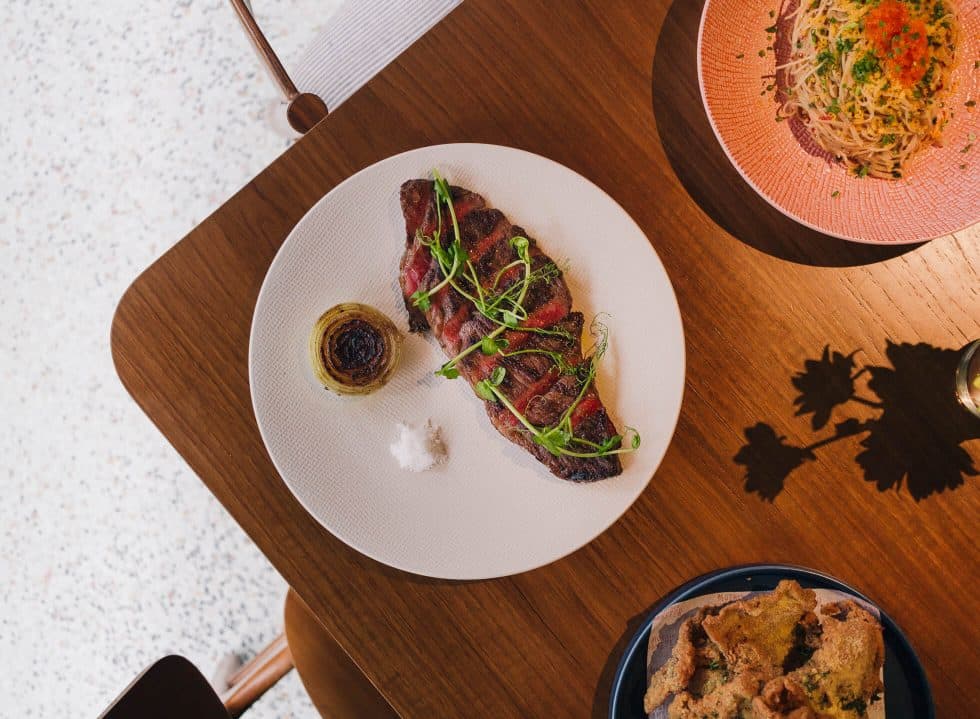 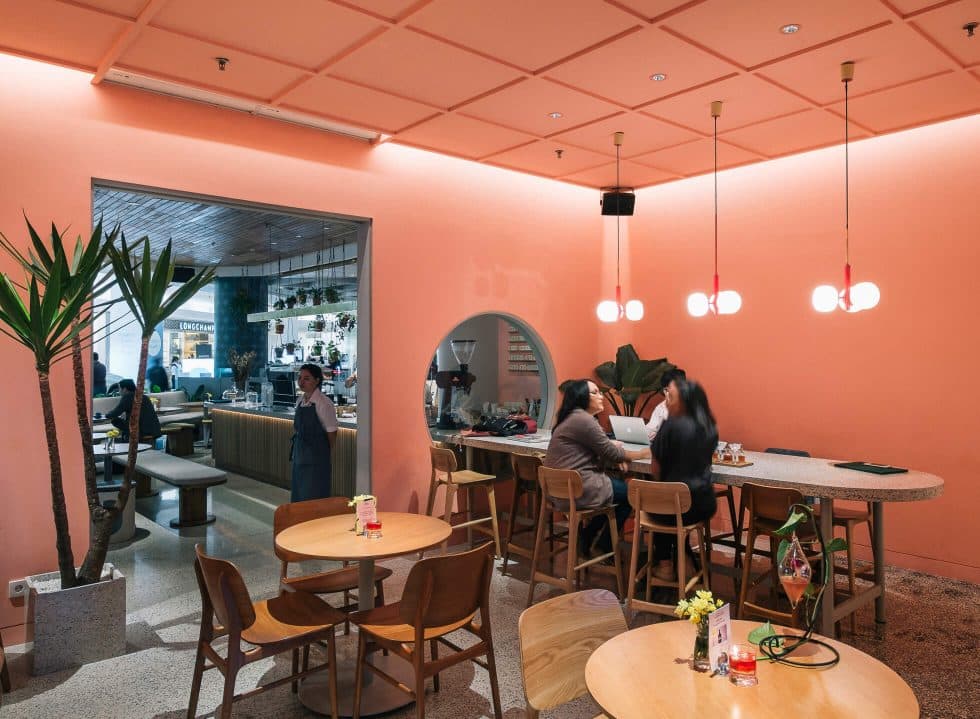 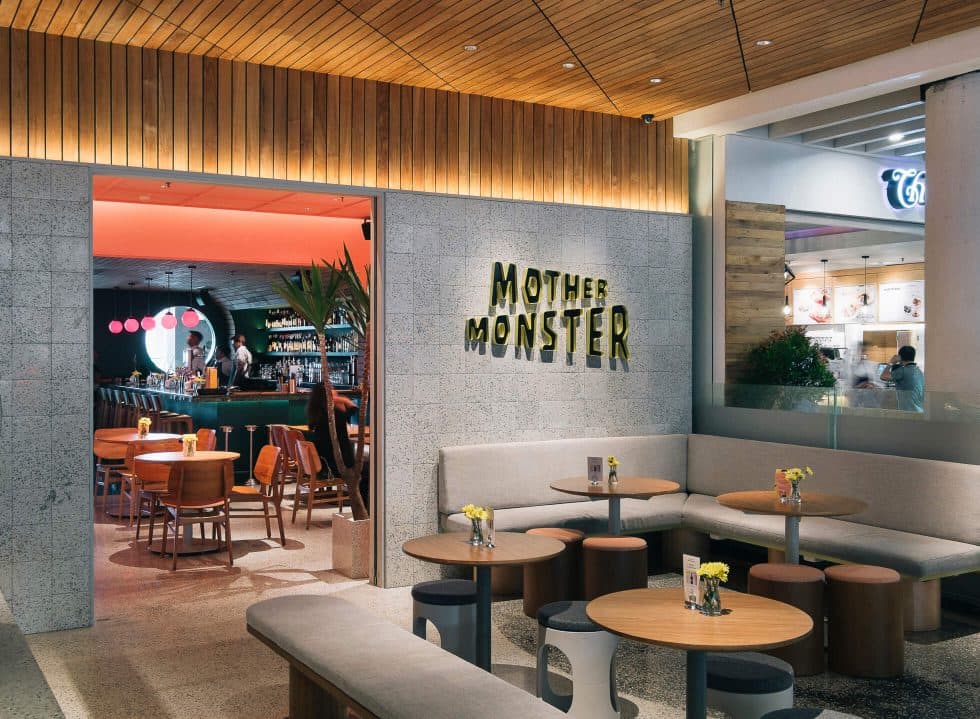 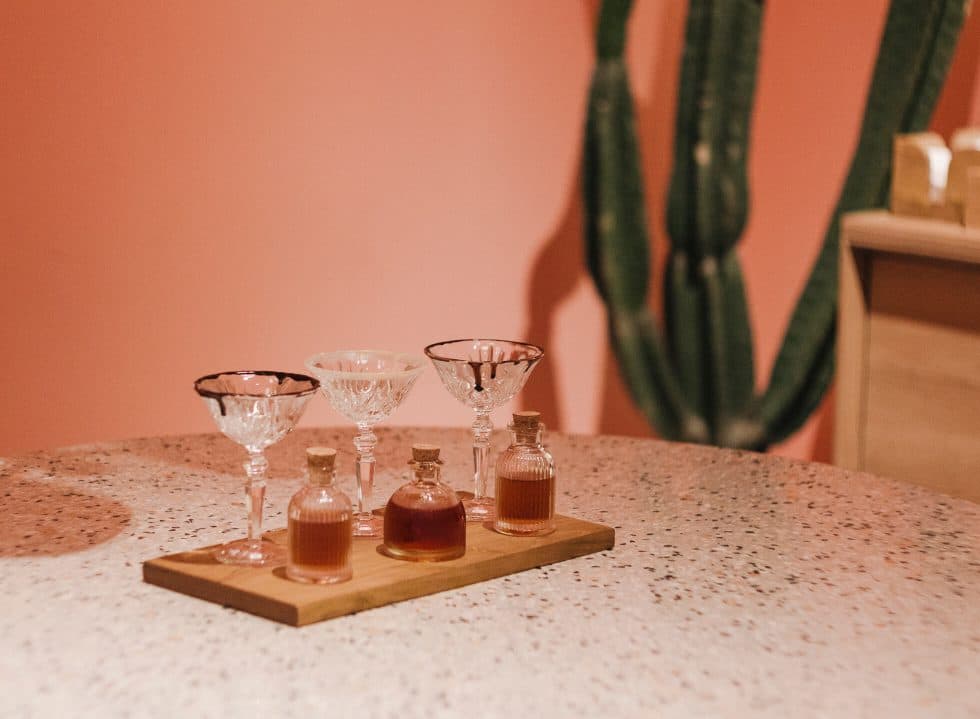 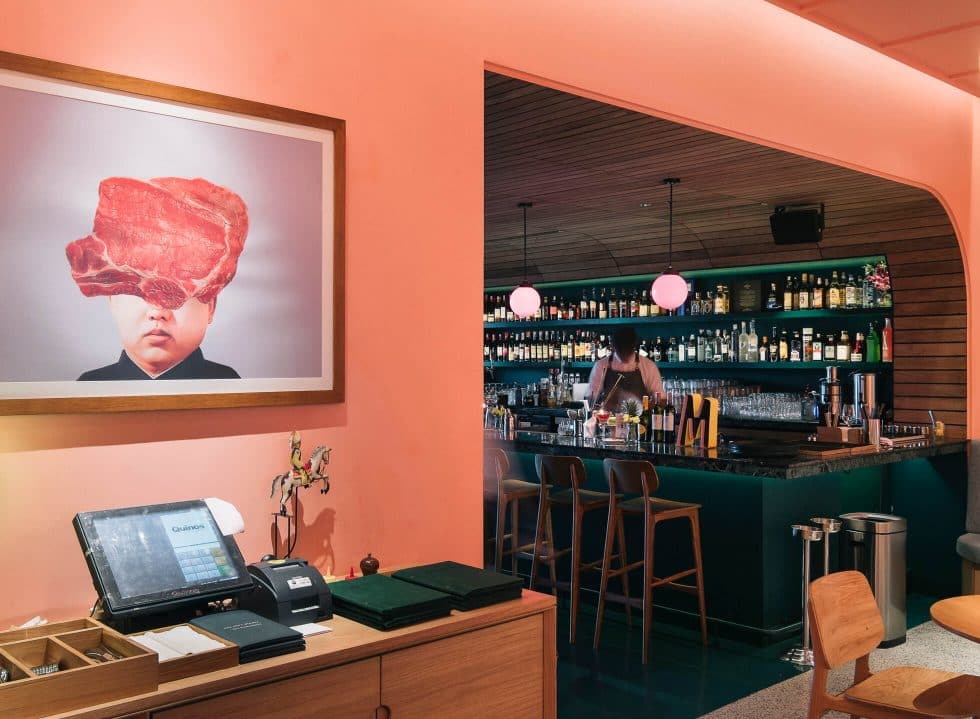 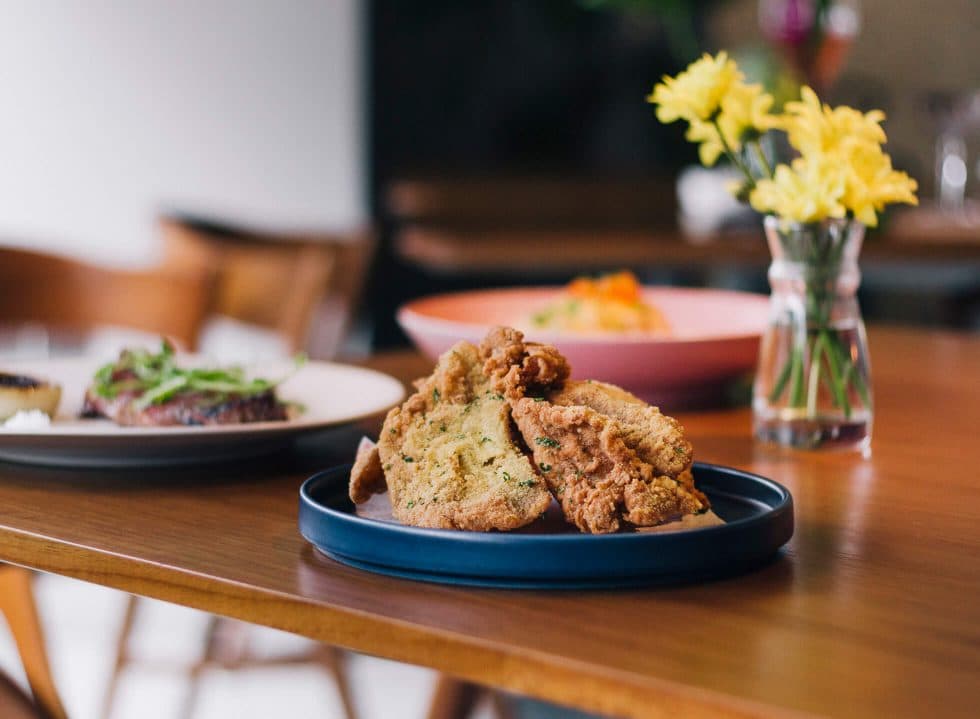 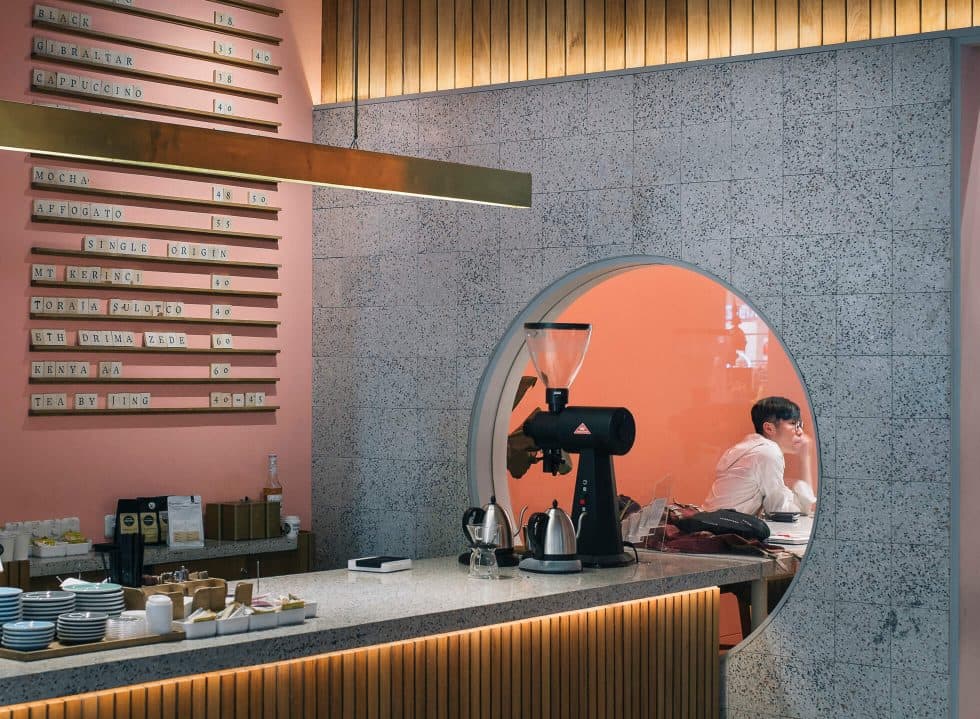 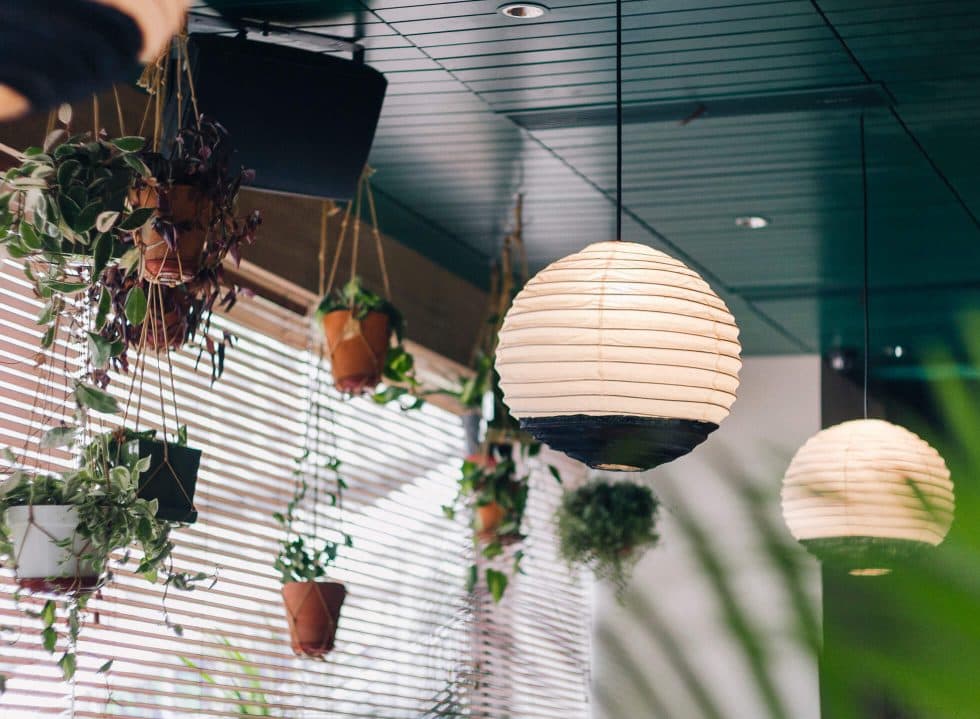 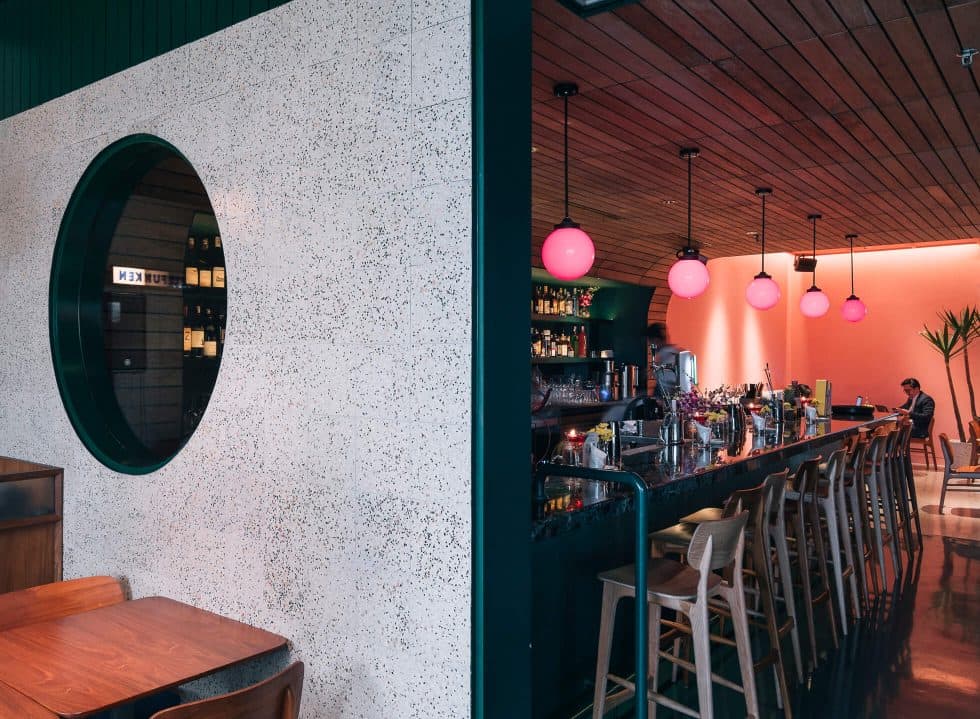 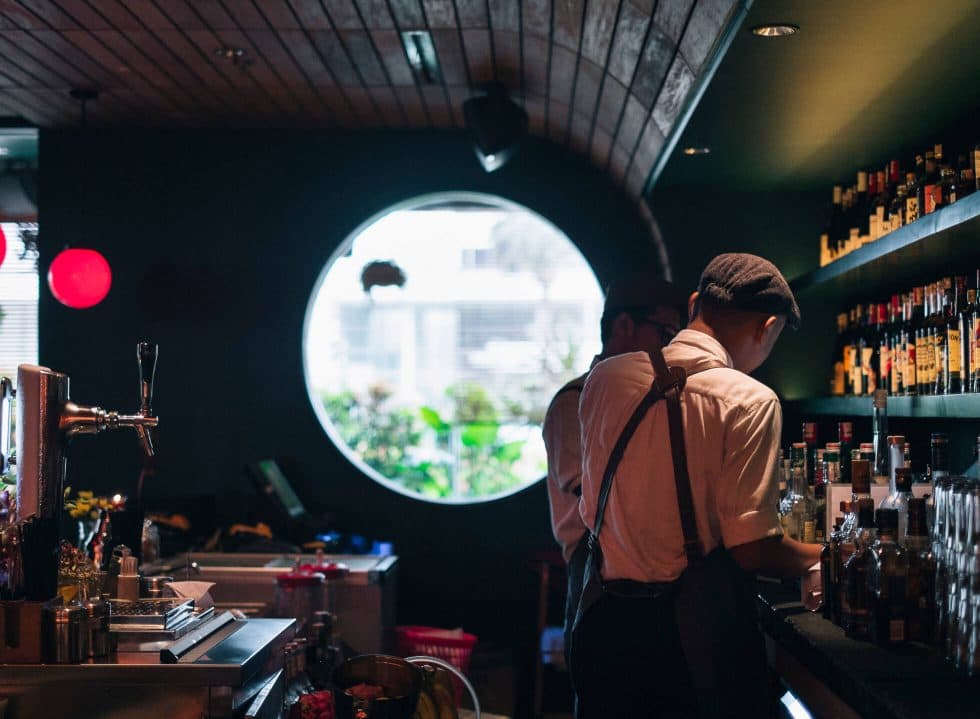 In a place like Mother Monster, the question “what do you feel like getting” could become a thing of the past, because this first of its kind establishment is set to cater all kinds of moods. Initially, the name might resonate with a Lady Gaga-esque eccentricity. But instead, you’d be pleasantly surprised with the refinement that it offers. Residing in Plaza Indonesia, Mother Monster is a café-resto-bar that will tend to you with a motherly quality during the day and reveal a boozy monster by night.

The vision for Biko Group’s and The Common Grounds’s brainchild was to create a one-stop F&B establishment for their patrons. So with three distinctive spaces, the venue is a striking representation of Mother Monster’s concept. The first room lays out a grey monochromatic café where minimalism meets business as the baristas brew your favourite coffee beverage at the open coffee-bar. A peek into the next room reveals a pink dining room that radiates a youthful and feminine flair where patrons feel naturally invited for cheekily-named dishes prepared by Head Chef Gloria Susindra.

Their food revolves around a modern melting-pot of American comfort food, a handful of vegetarian options, and plated desserts whose names on the menu reflect the playfulness of Mother Monster. Where East meets West, “Ugly Olio” is an Asian reinterpretation of an Italian pasta dish served with fish roe. Then for a sweet hedonistic end, an “Ultimate Bake Sale Treat” that consists of panna cotta and brownies will please any sweet tooth.

But as the evening sets in, the dark green corridor calls in for the establishment’s “Sinful Libations”. At the dim-lit bar, the friendly bartenders serve the classics and concoct cheeky cocktails, such as “Pleasure Garden” with a monstrous base of gin, for you to indulge. If you fancy the outdoor, the bar extends to an open-seating area where you can sit back with your drinks and peers in the company of live DJ on weekend evenings.

Mother Monster easily balances the idea of business and pleasure that takes you from day to night. Not to mention, their menu can serve as fun conversation starter thanks to their witty word-play. Plus, a bit of mischief never hurts.