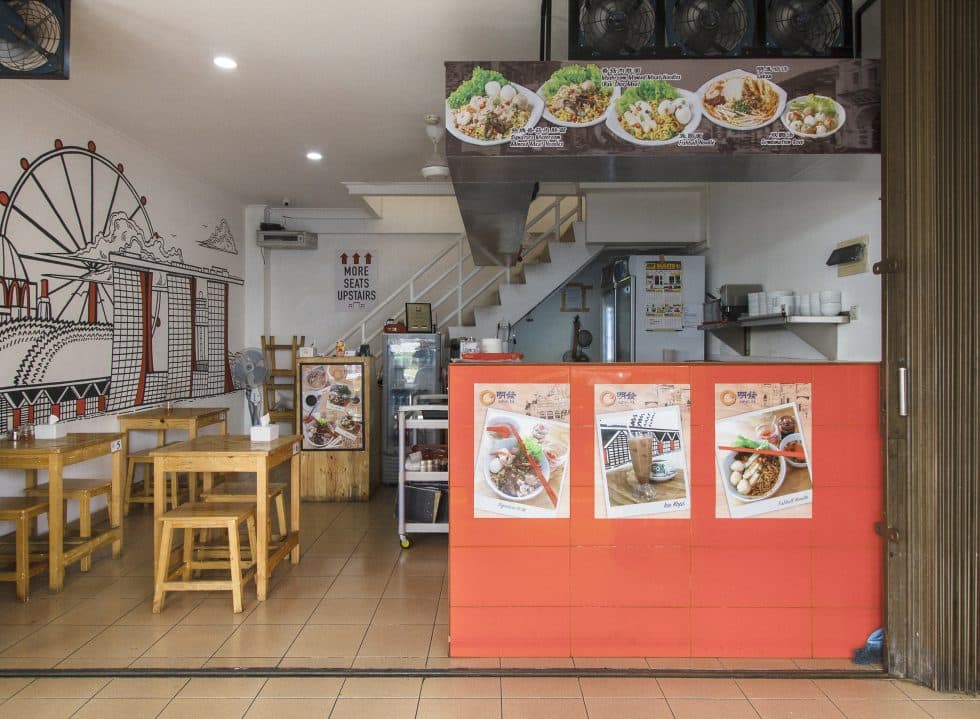 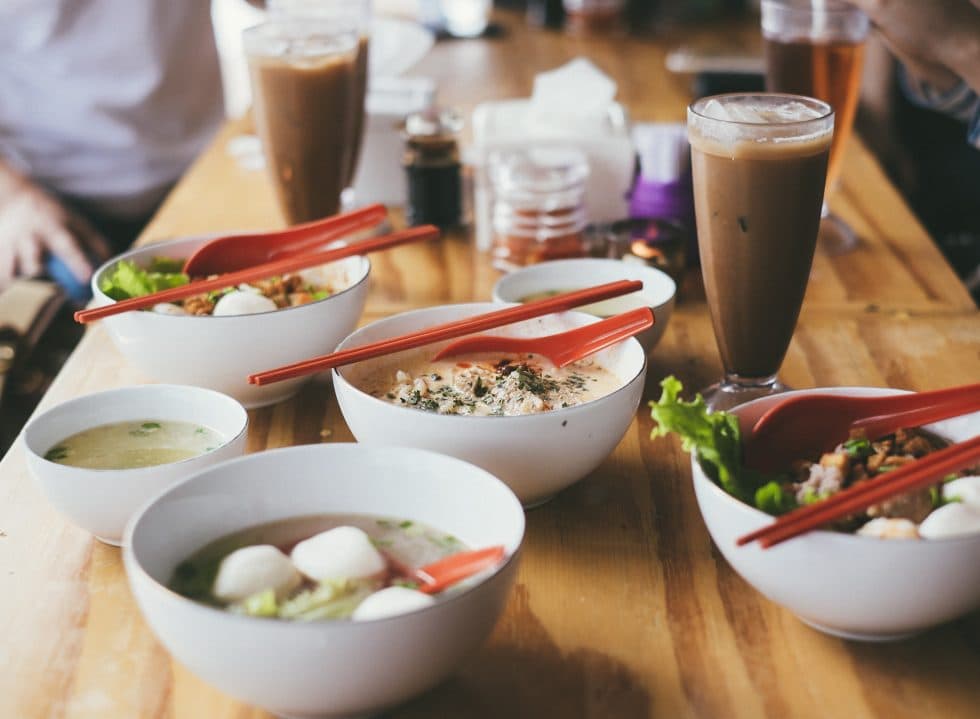 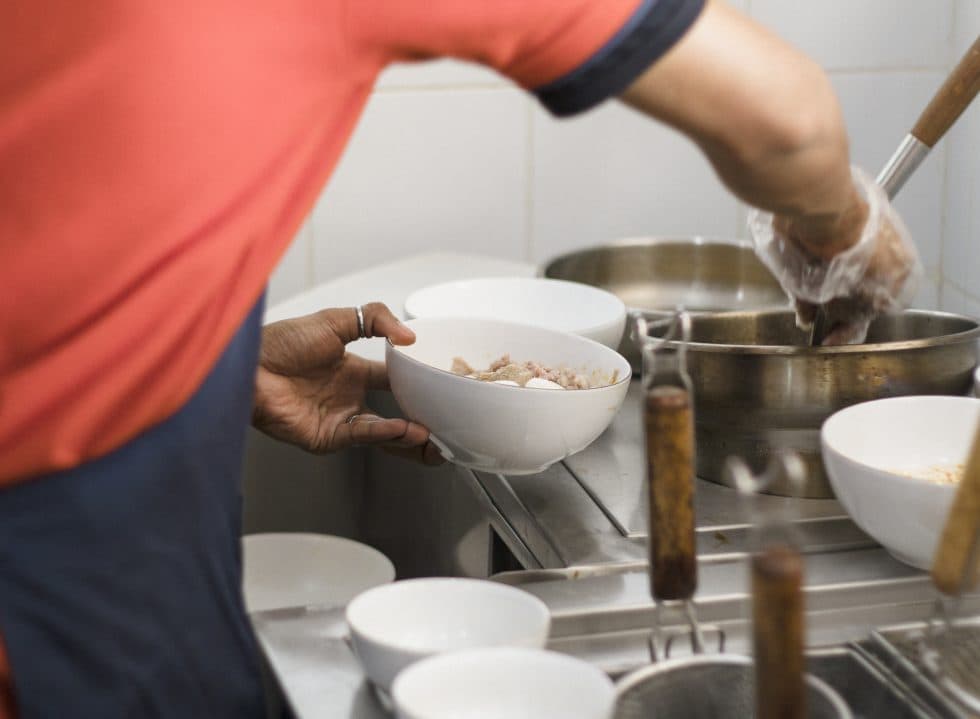 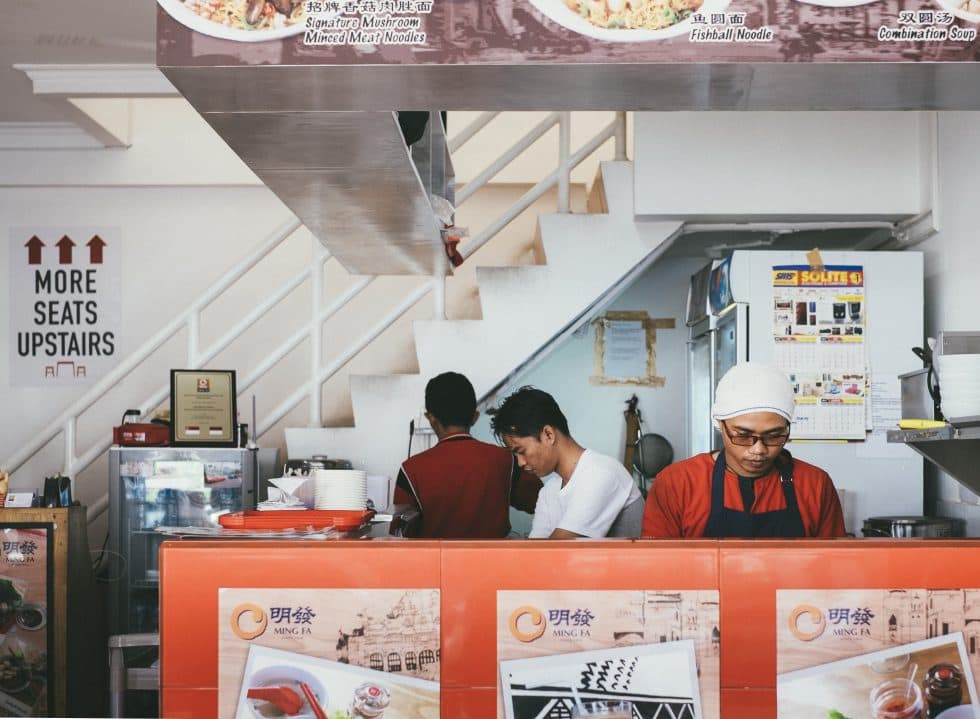 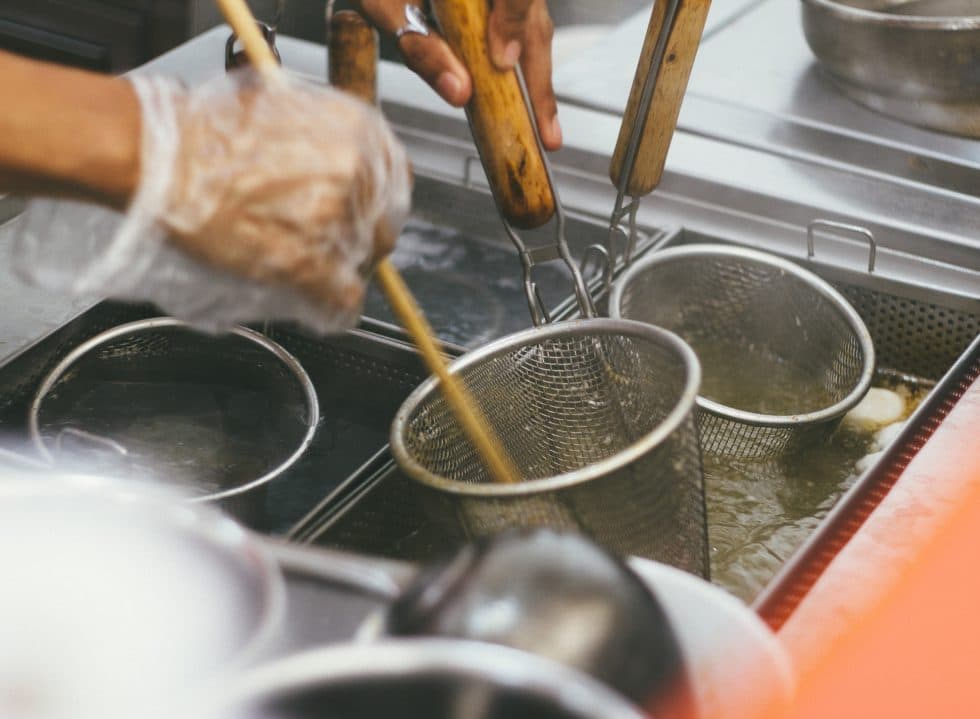 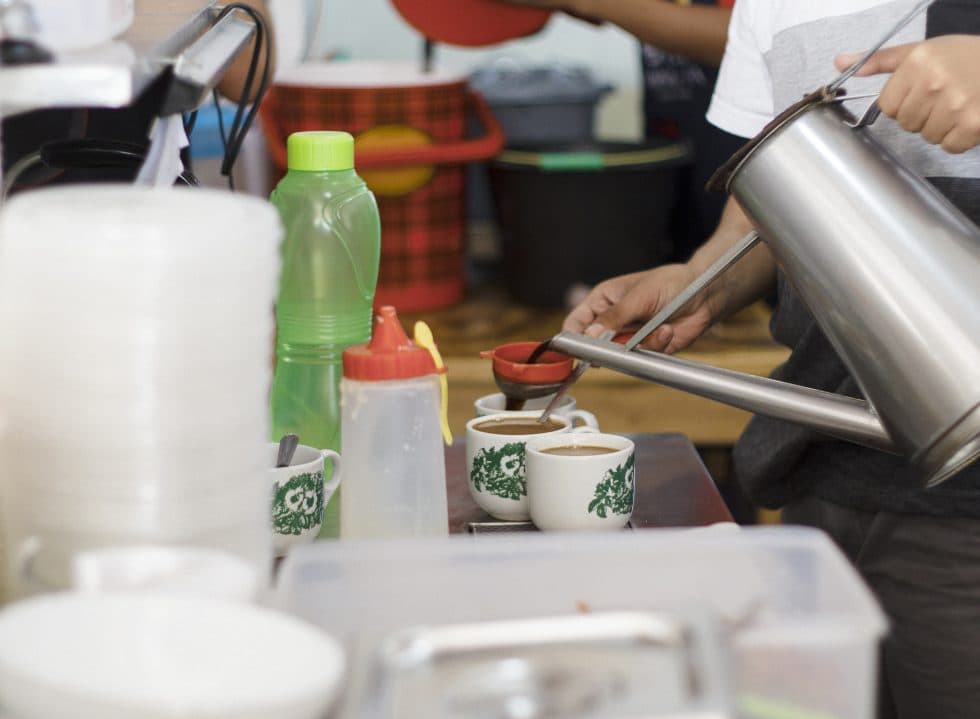 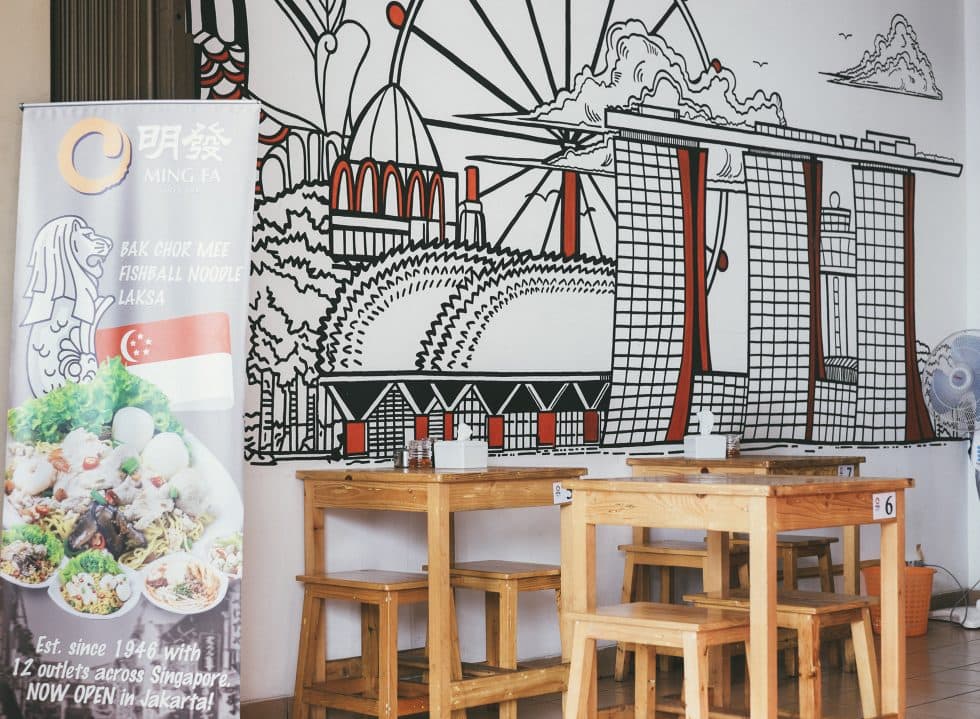 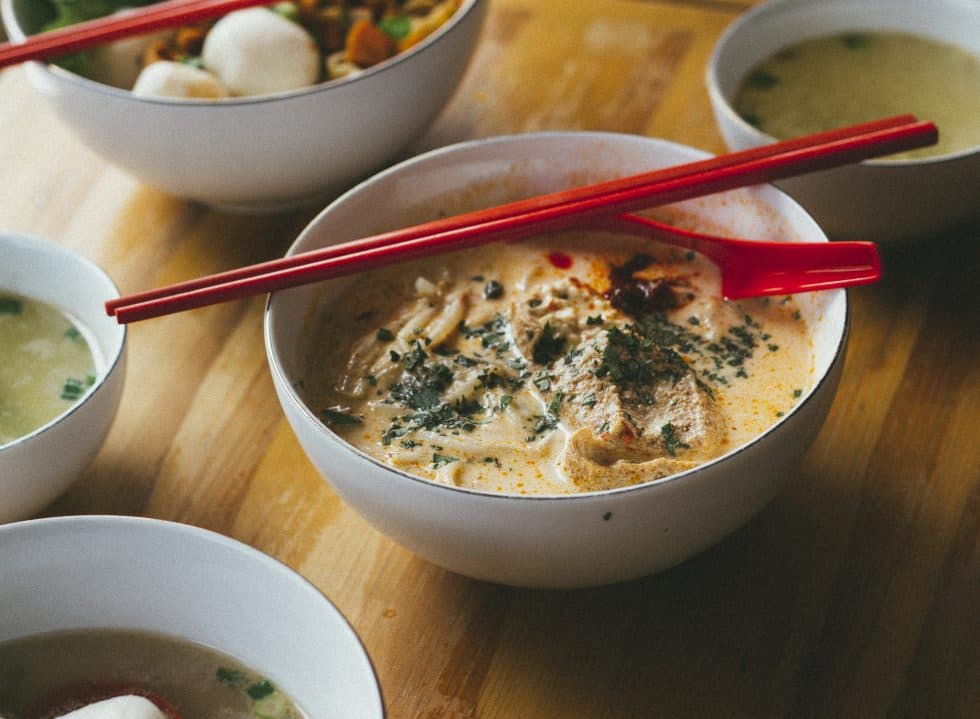 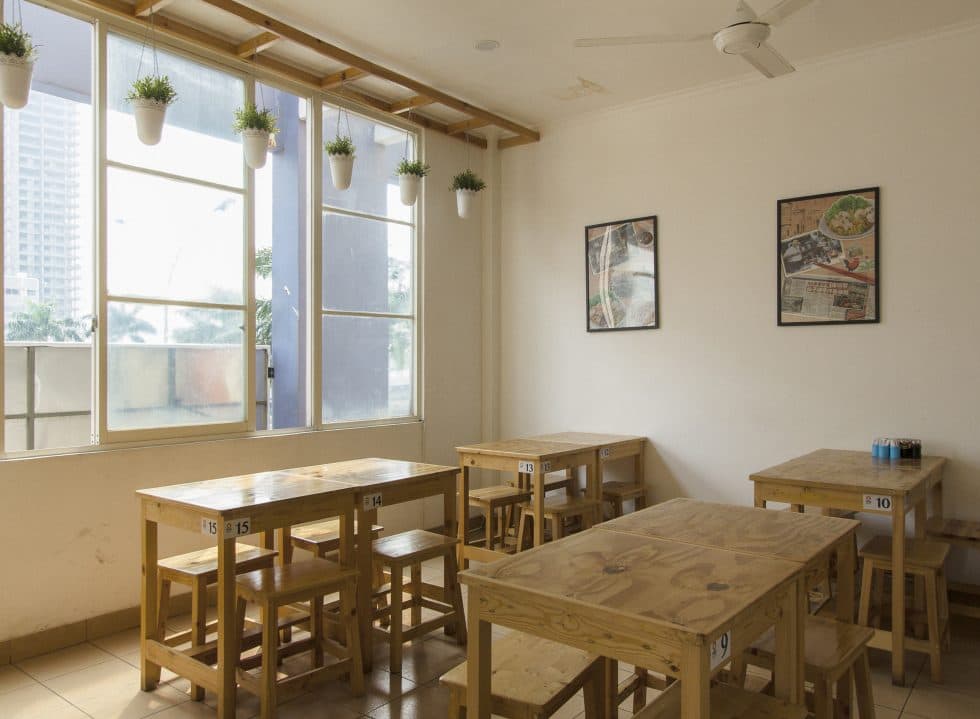 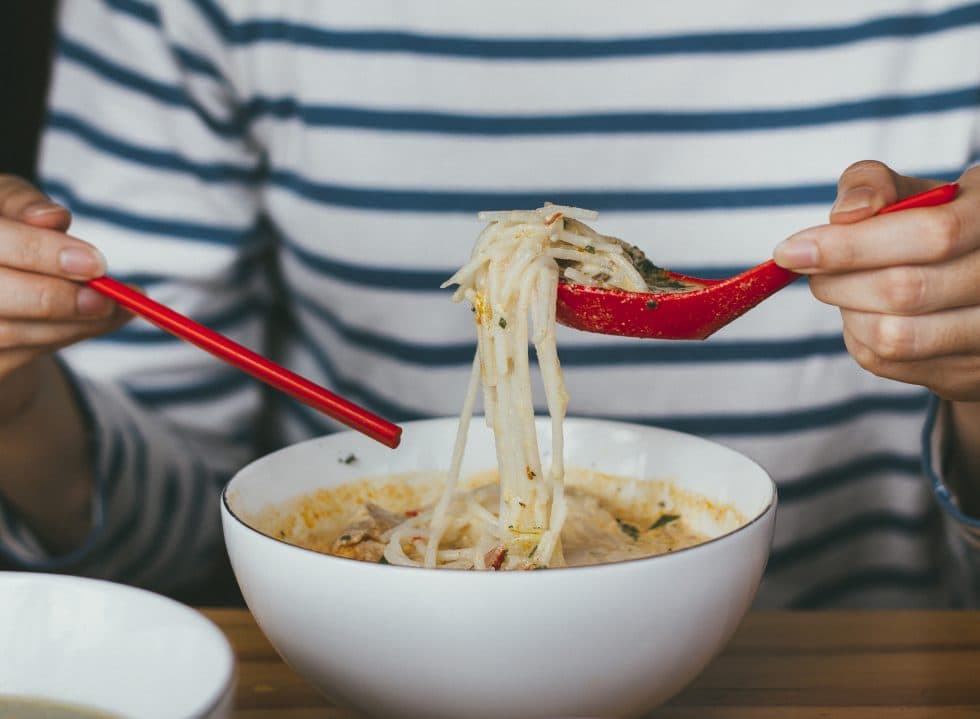 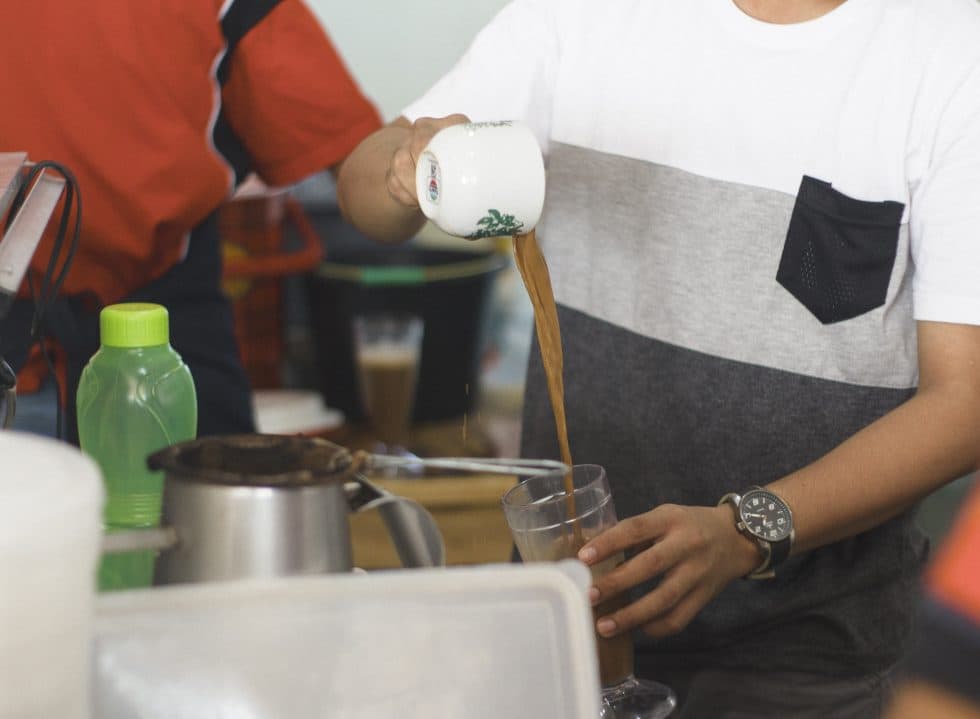 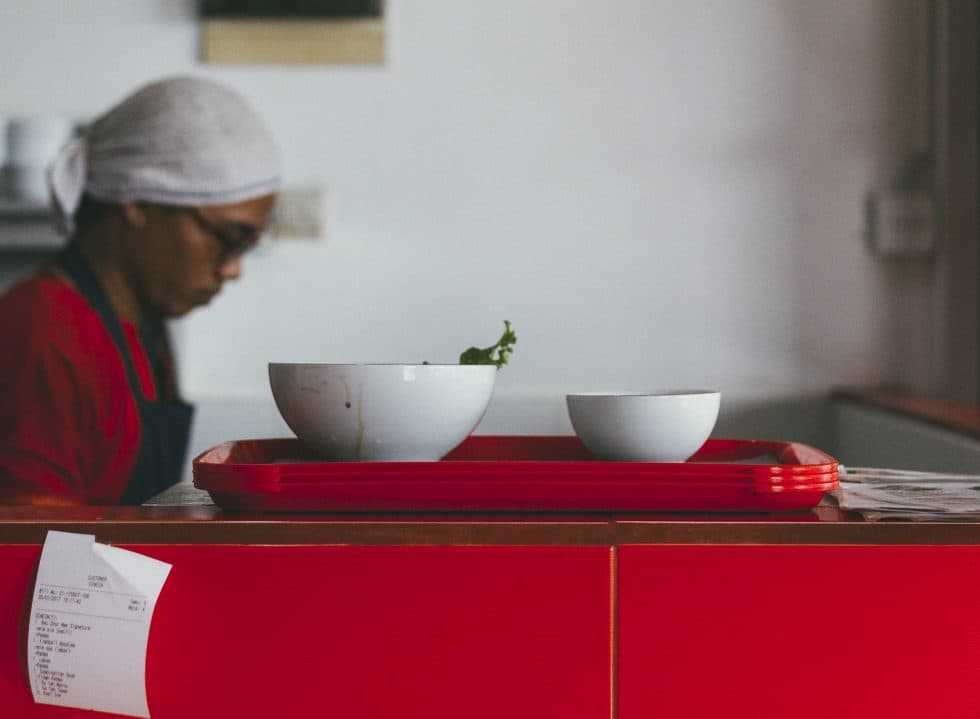 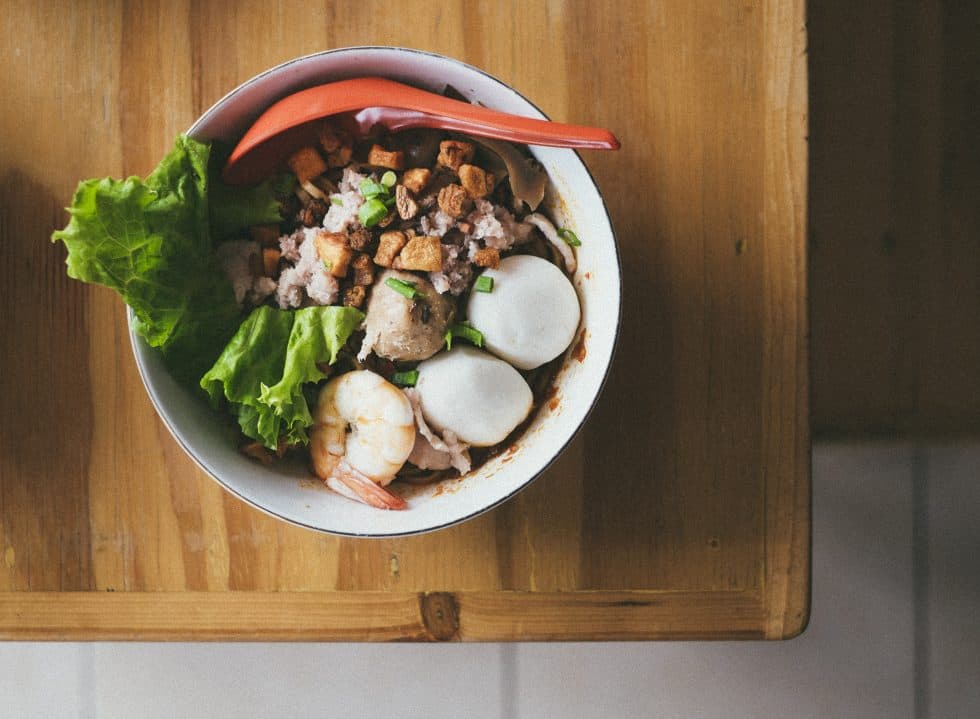 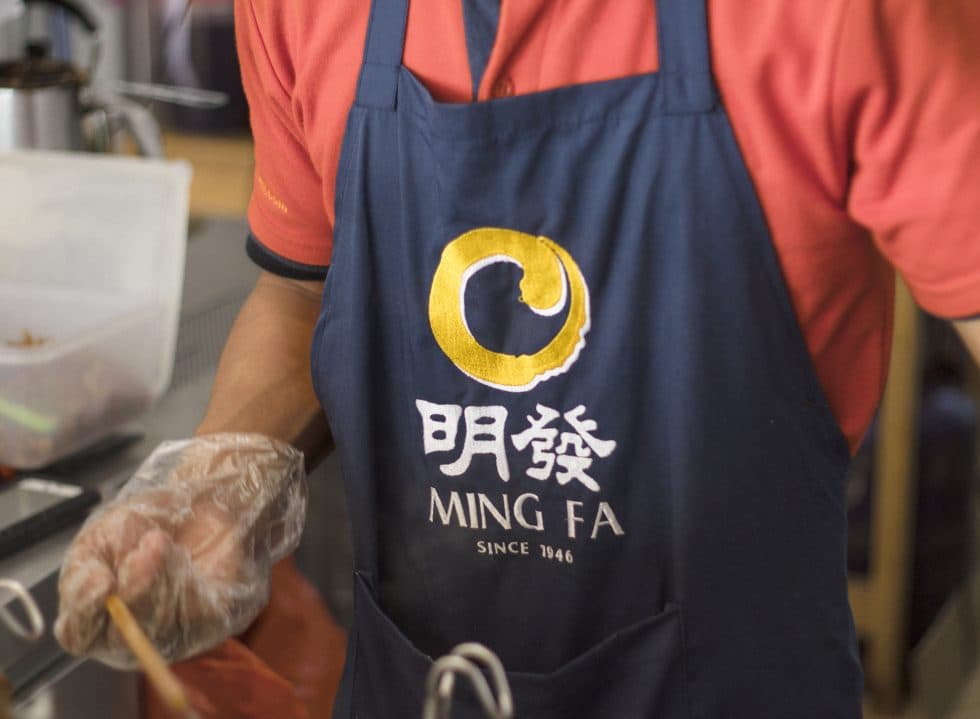 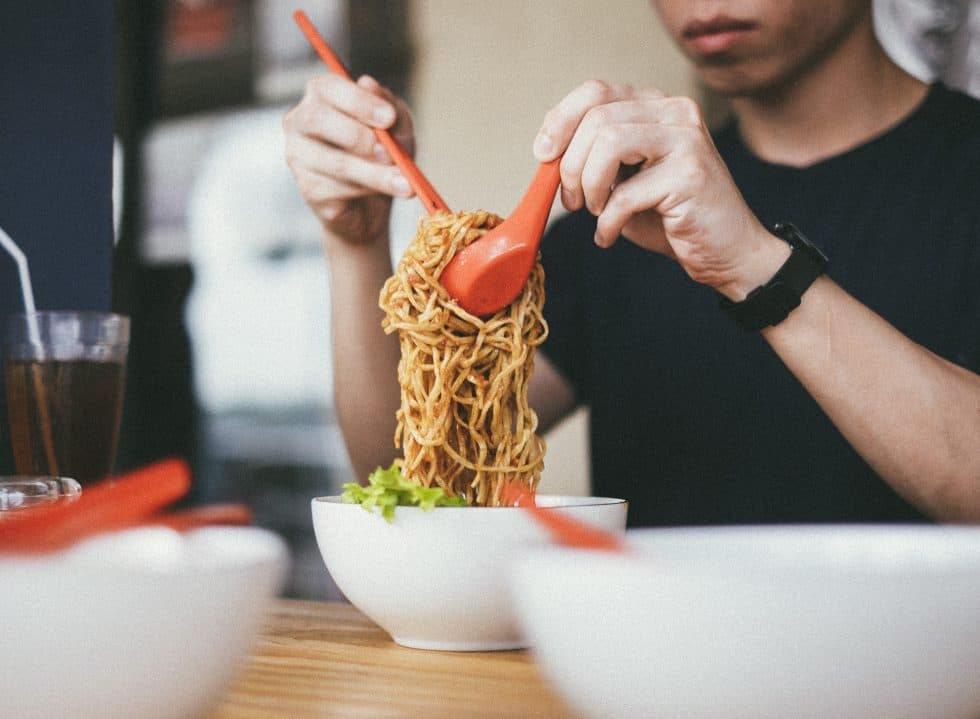 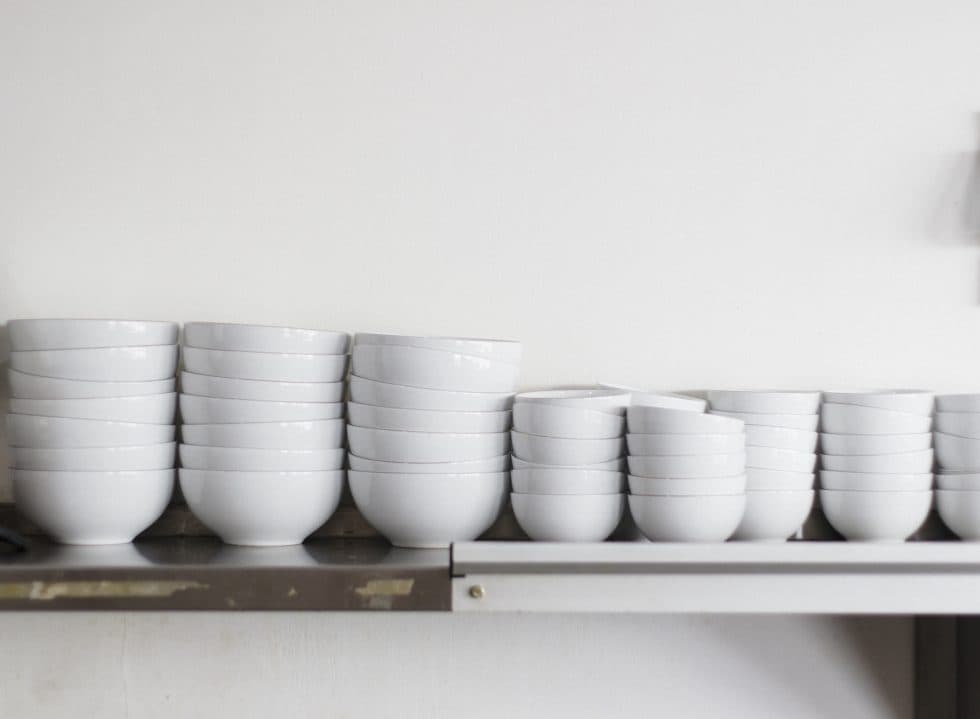 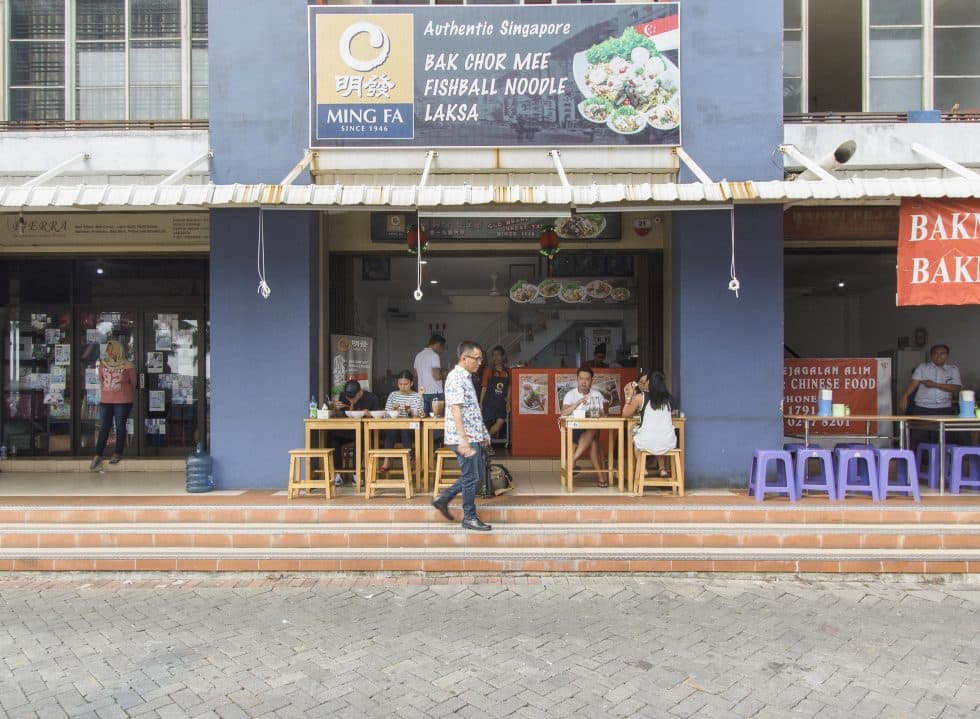 Since breakfast is often seen as the most important meal of the day, the first meal of the day usually and naturally falls under the status of comfort food. For some it’s eggs done in various ways or crispy toast generously slathered with sinful peanut butter. Then there are those that swear by noodles.

Those who visit Singapore often may have heard or even tried the popular Bak Chor Mee (minced meat noodle) from Ming Fa. And now, after its humble beginning in 1946, the establishment has finally set its foot overseas, with Jakarta as its first outlet outside of the country.

Choices are simple here – minced meat noodles, fishball noodles or Laksa (spicy noodle soup from the Peranakan cuisine). But it’s definitely best to go for their Signature Minced Meat Noodles. The latter is a hearty option that comes with minced meat, meatballs, fishballs and prawns.

With the exception of Laksa, all noodles are tossed in lard and sauce made with chilli, soy sauce and vinegar. Hence, sourness is also part of its flavours, which may come across as unconventional for those who are accustomed to the either sweet or savoury taste of bakmi. And finally, also with the exception of Laksa, visitors get to choose between Mee Pok (flat noodle) or Mee Kia (thin noodle). And for extra indulgence, wash them down with a cup of Kopi (coffee with condensed milk).

Still, the best part of Ming Fa is its location, which is situated in PIK (Pantai Indah Kapuk) Fresh Market. Just stroll leisurely to the market to grab fresh produce after the meal before heading home. For those who need convincing reason to wake up early to head to the market, you could argue that one is killing two birds with one stone with Ming Fa around.