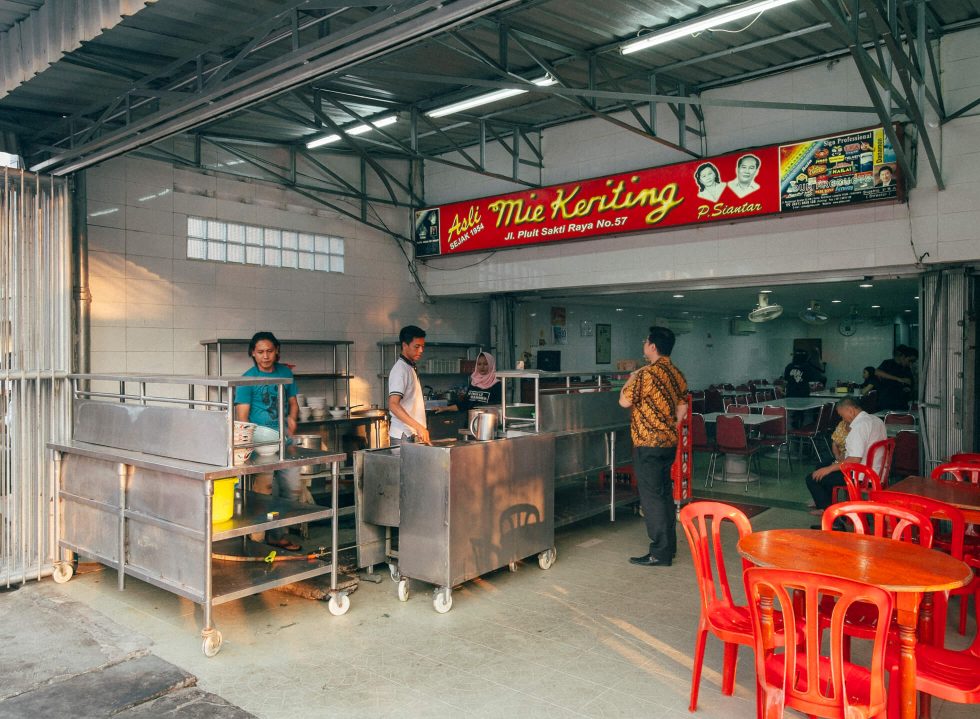 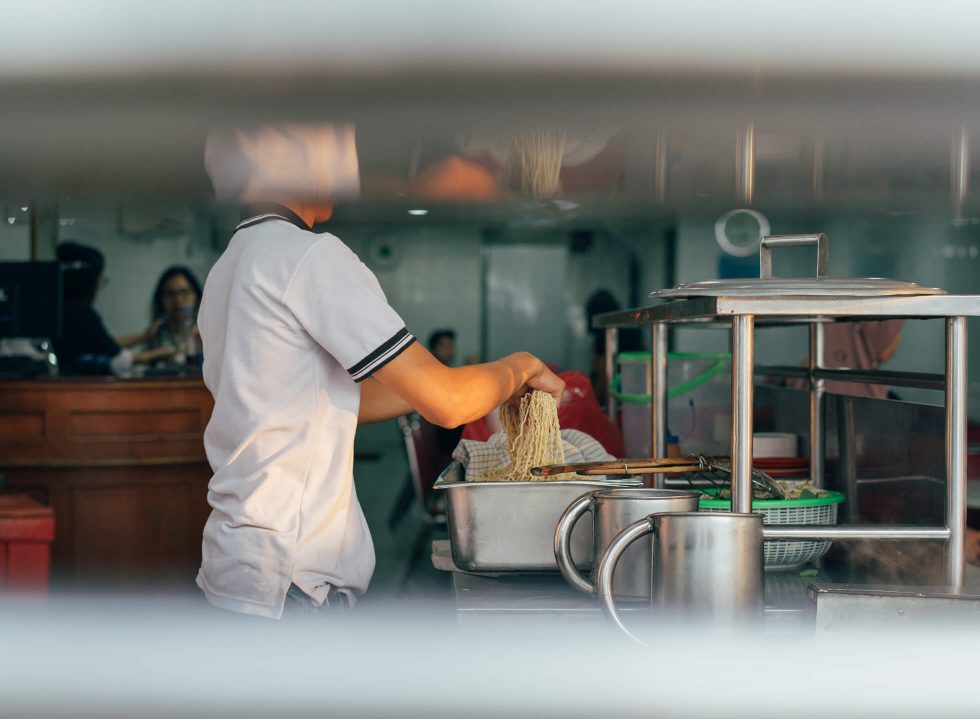 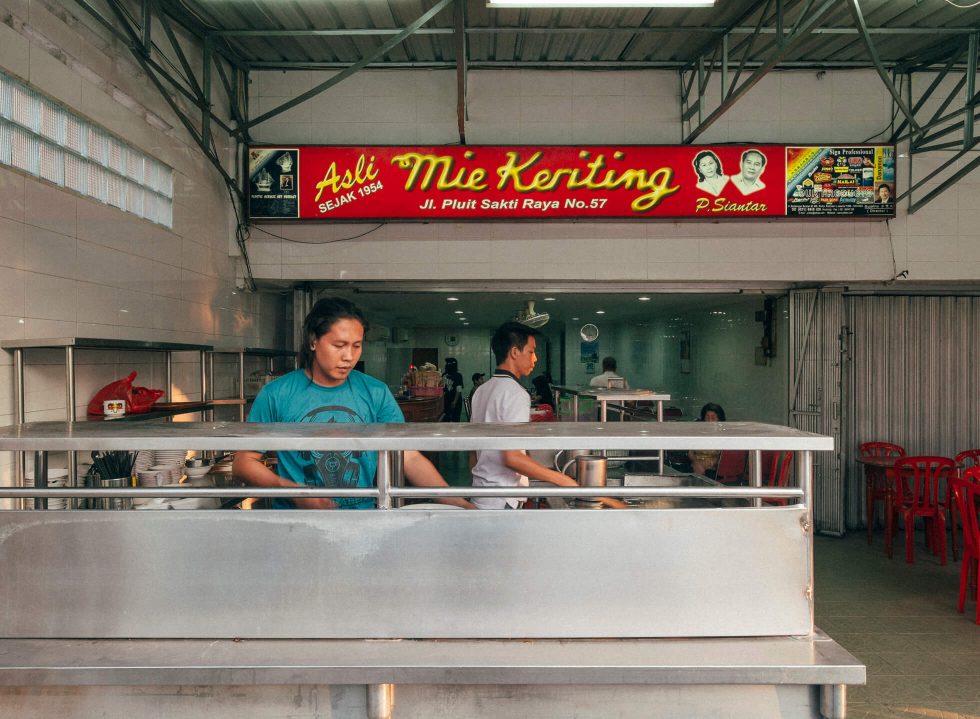 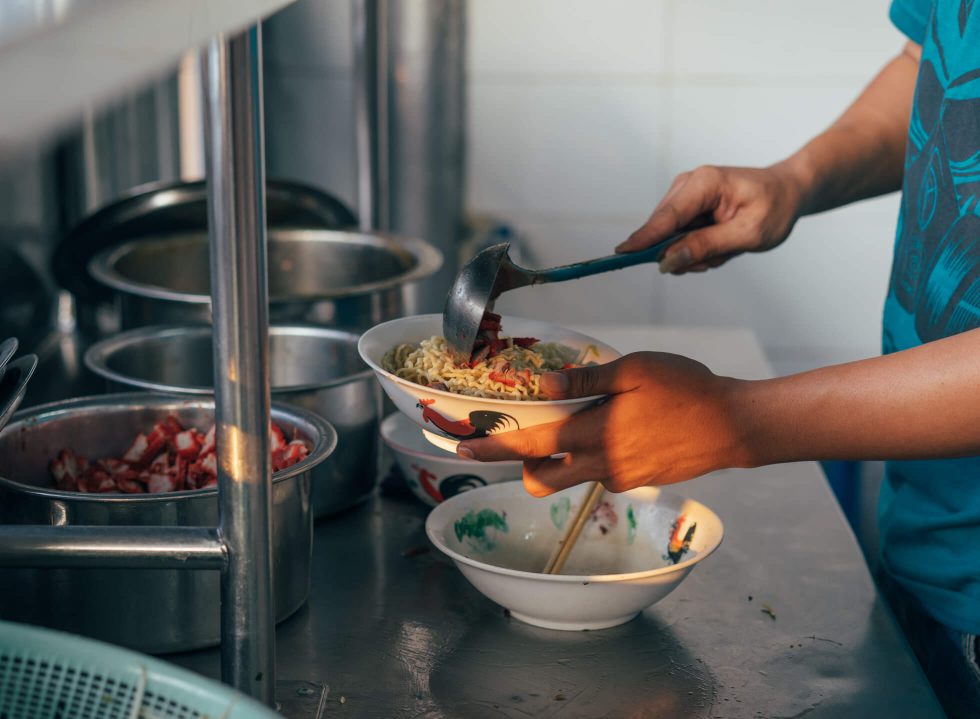 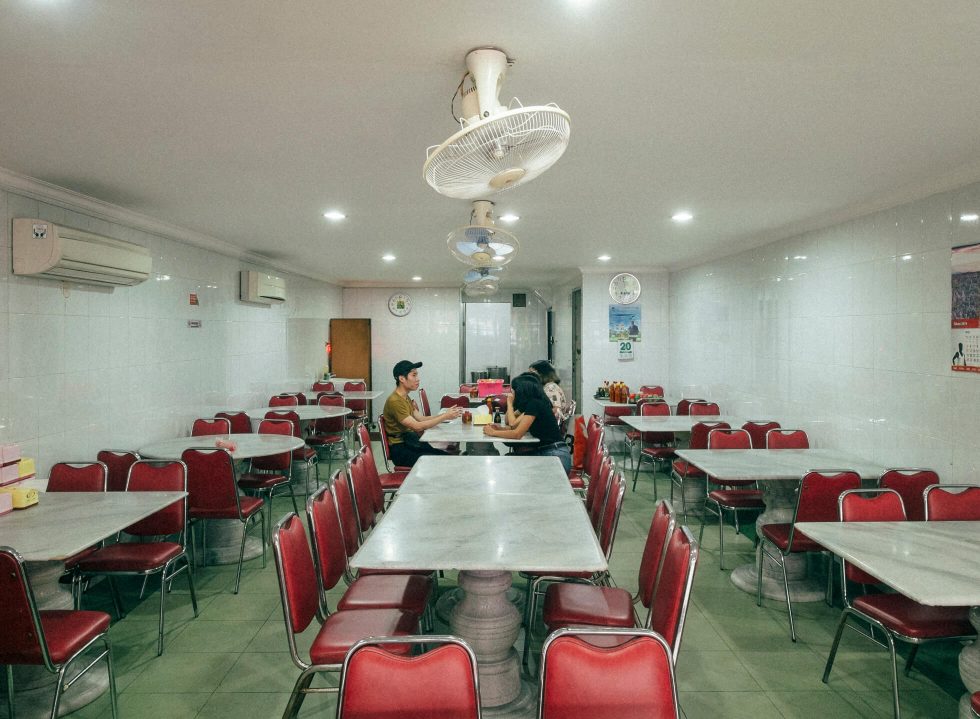 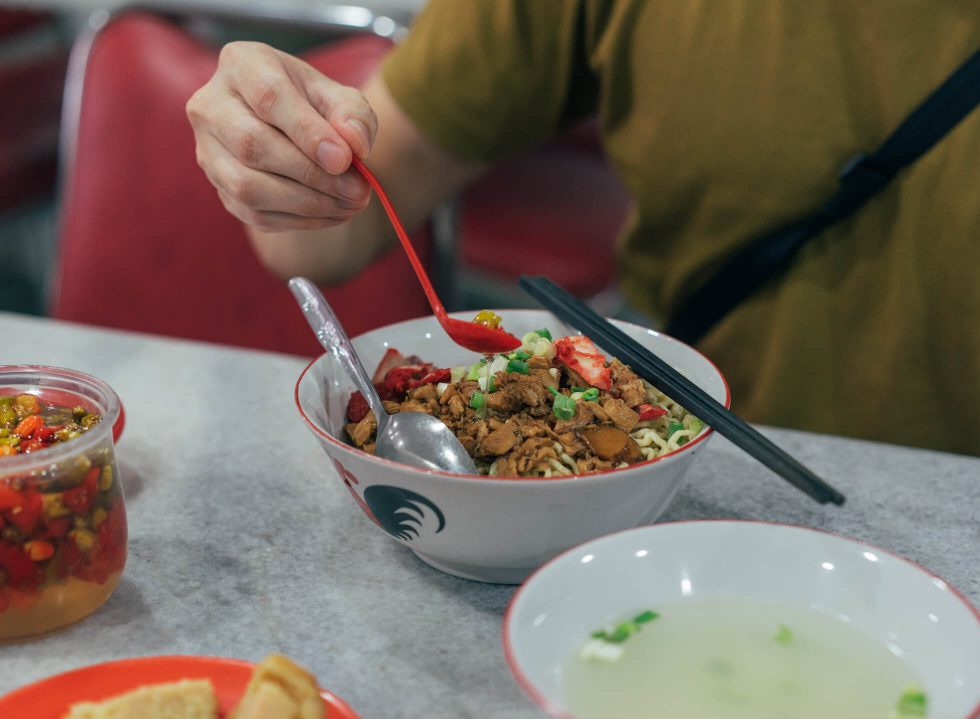 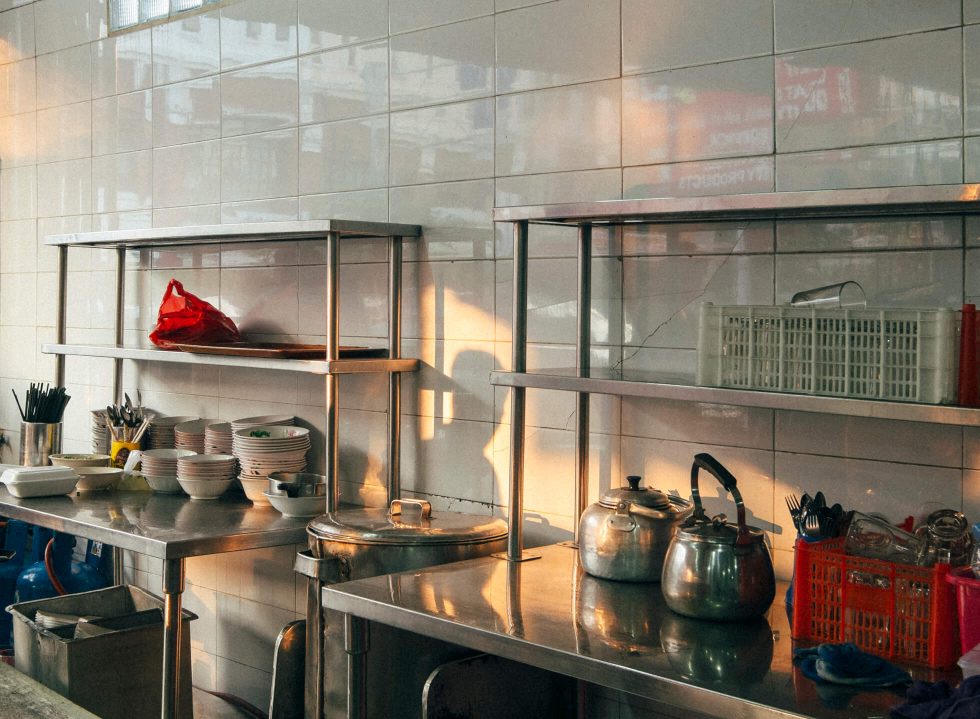 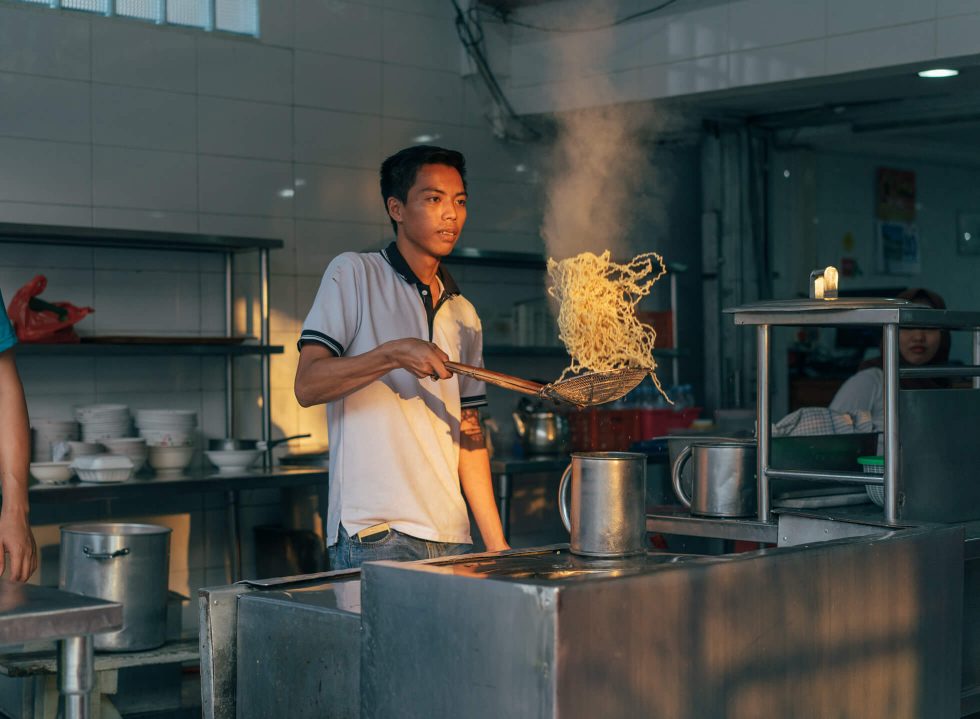 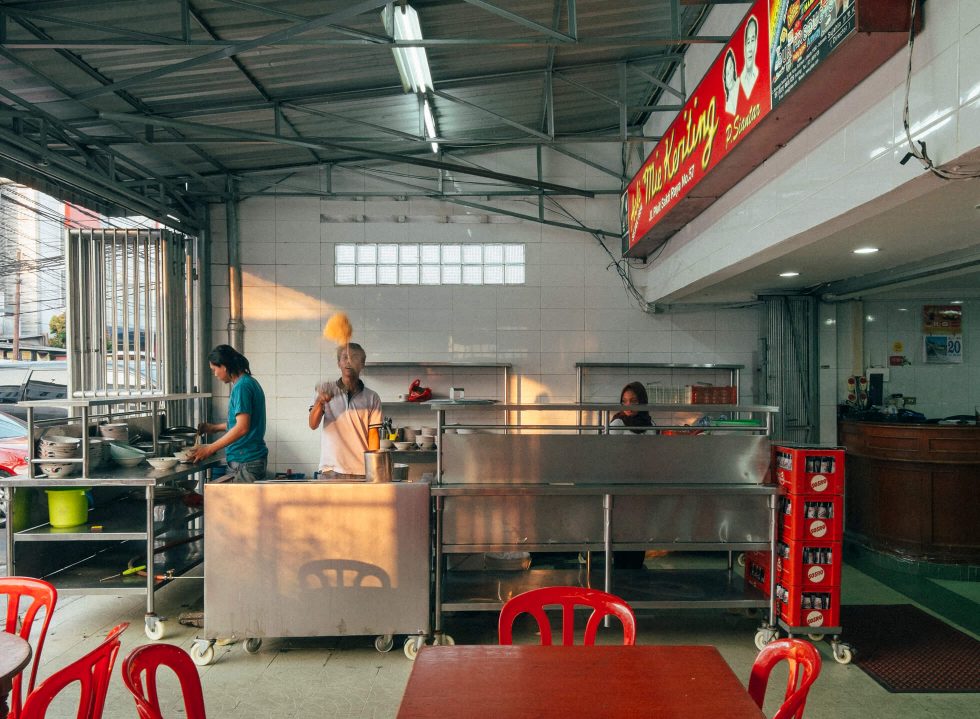 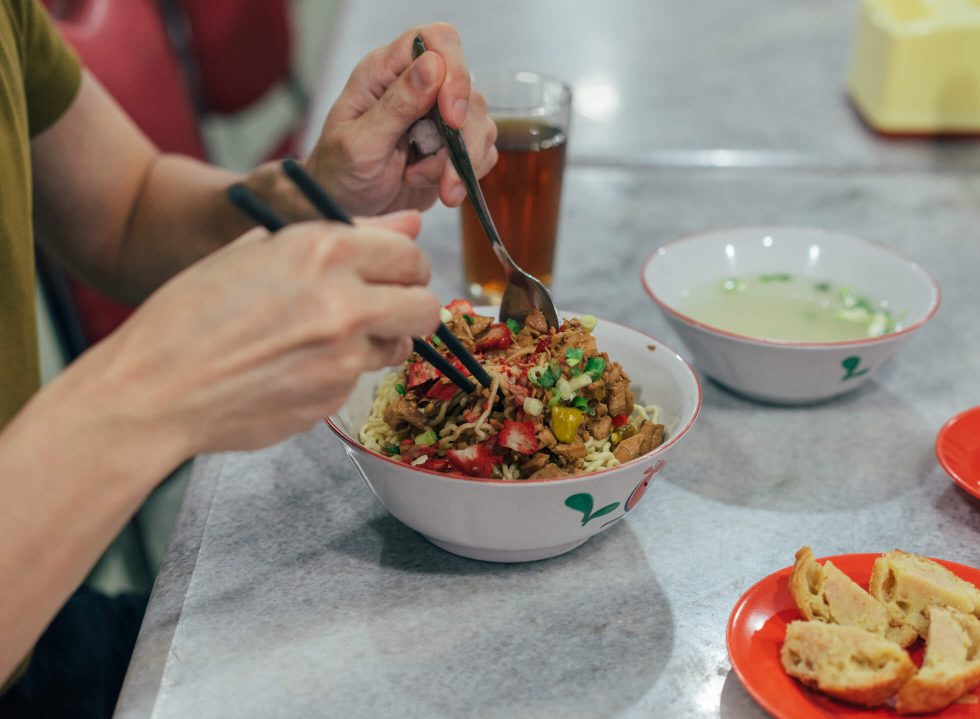 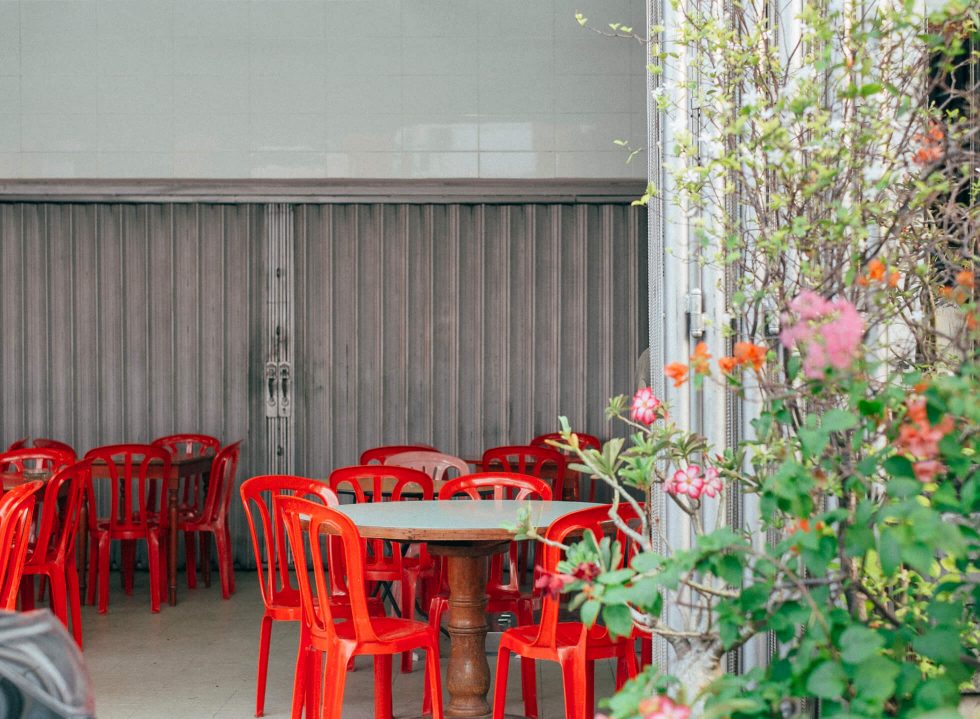 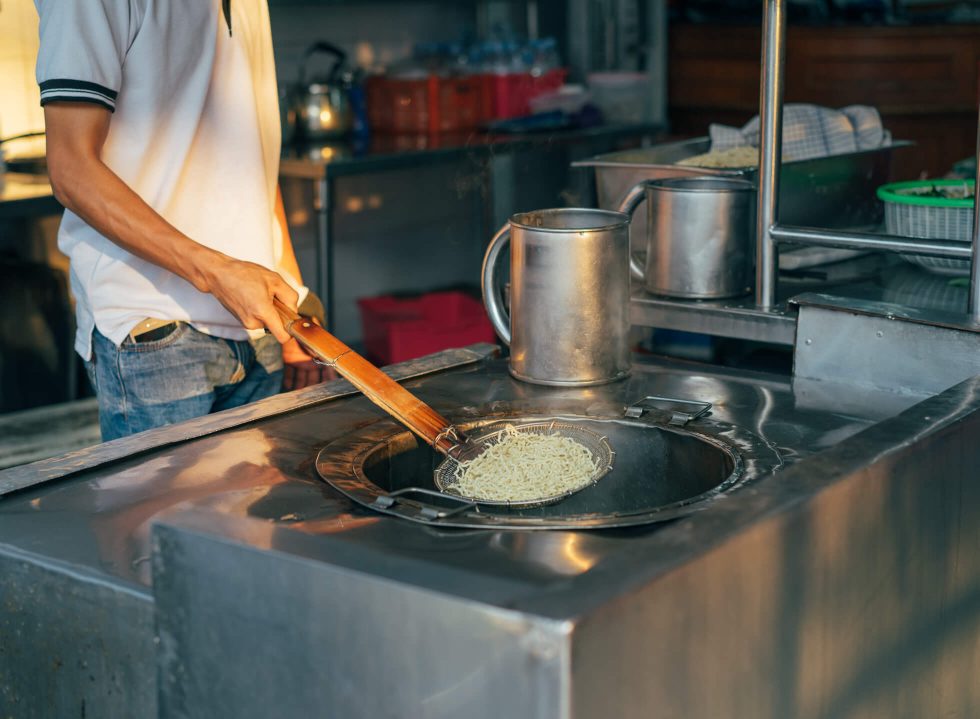 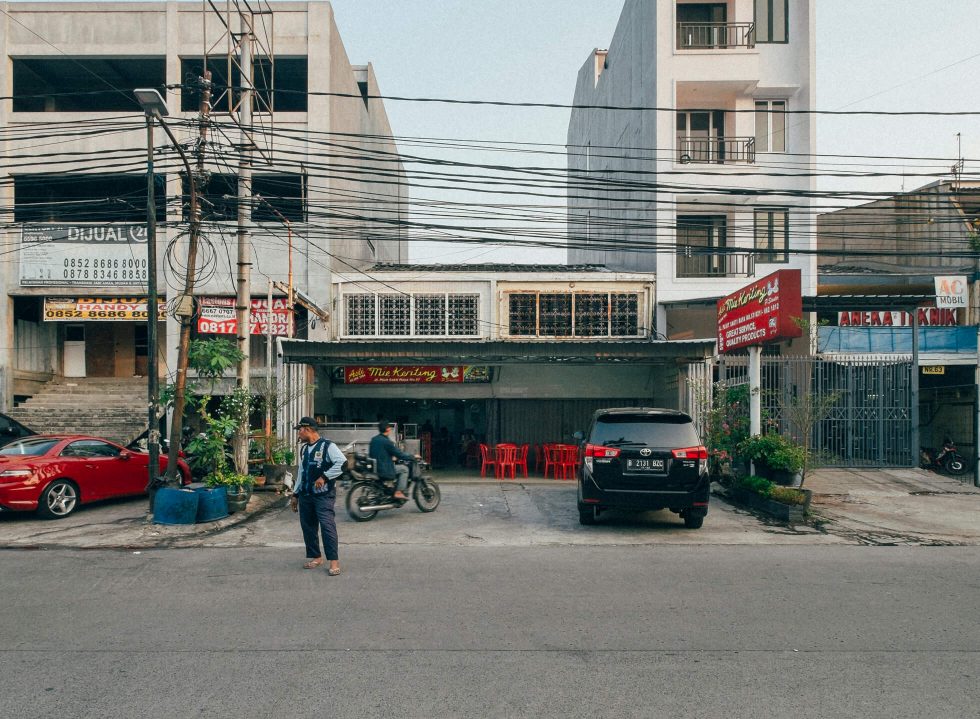 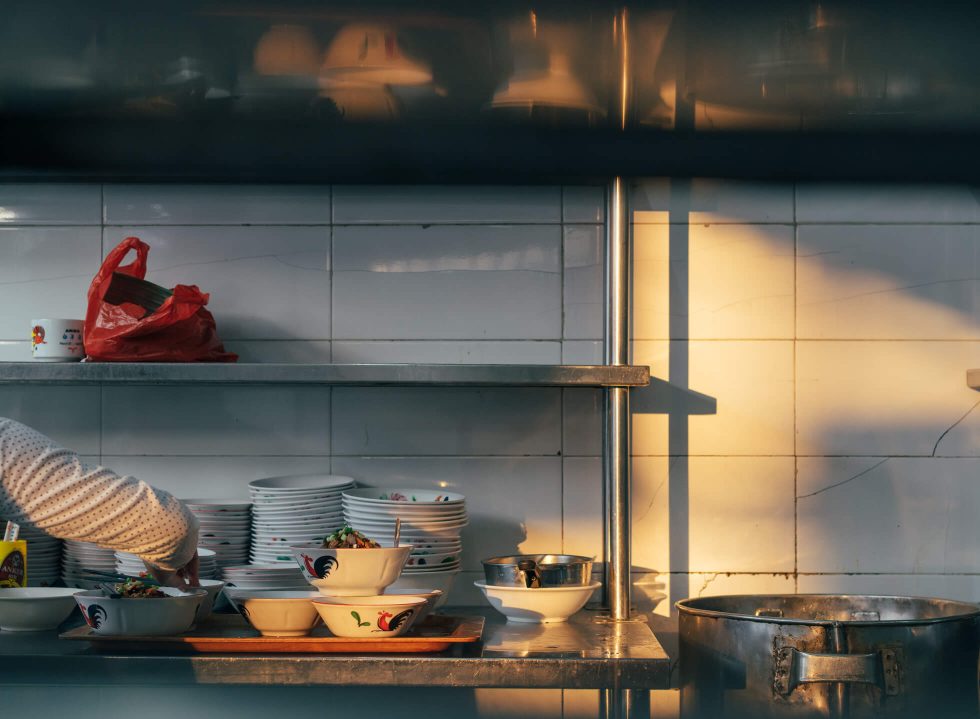 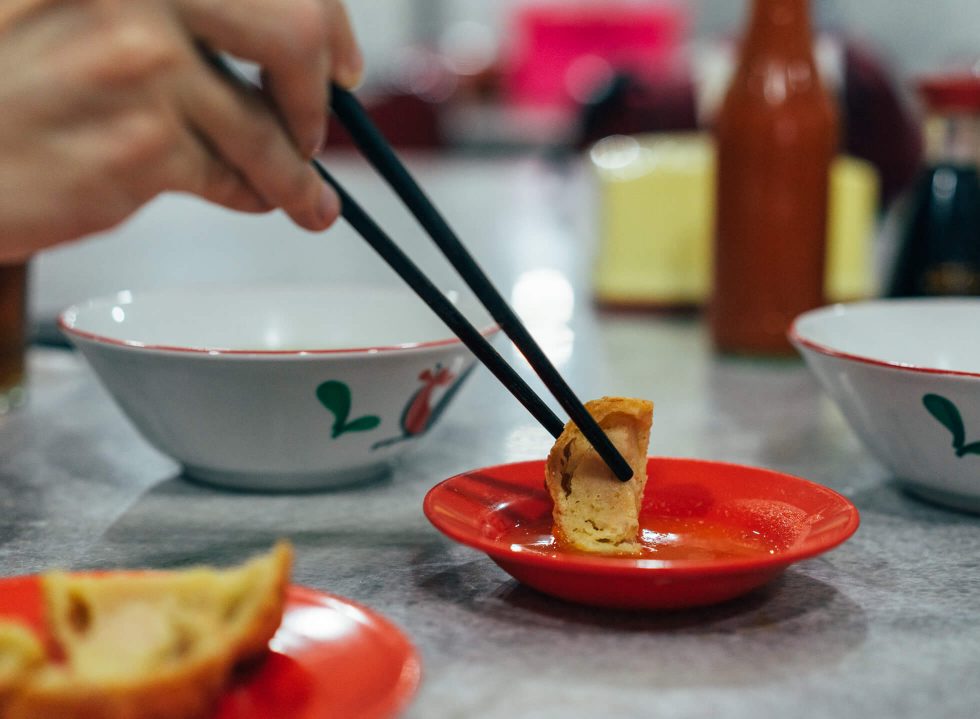 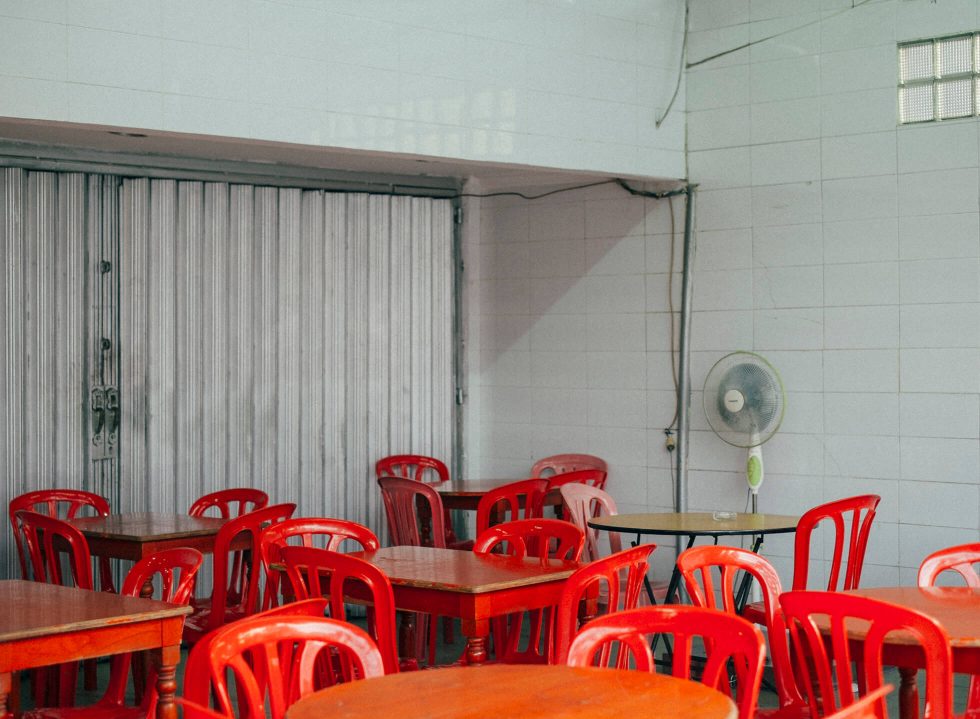 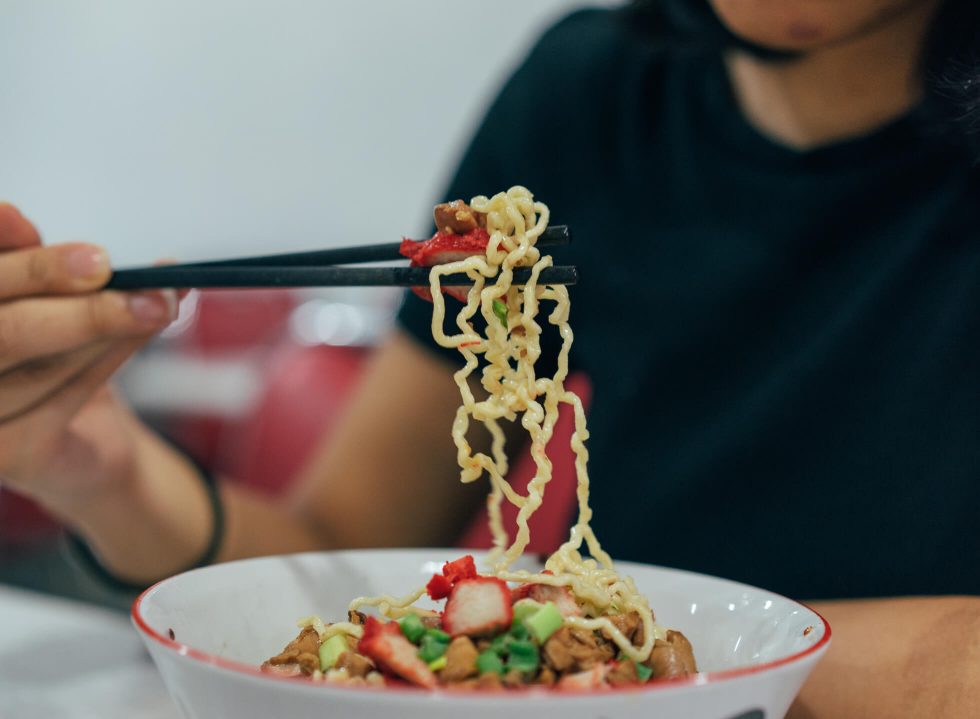 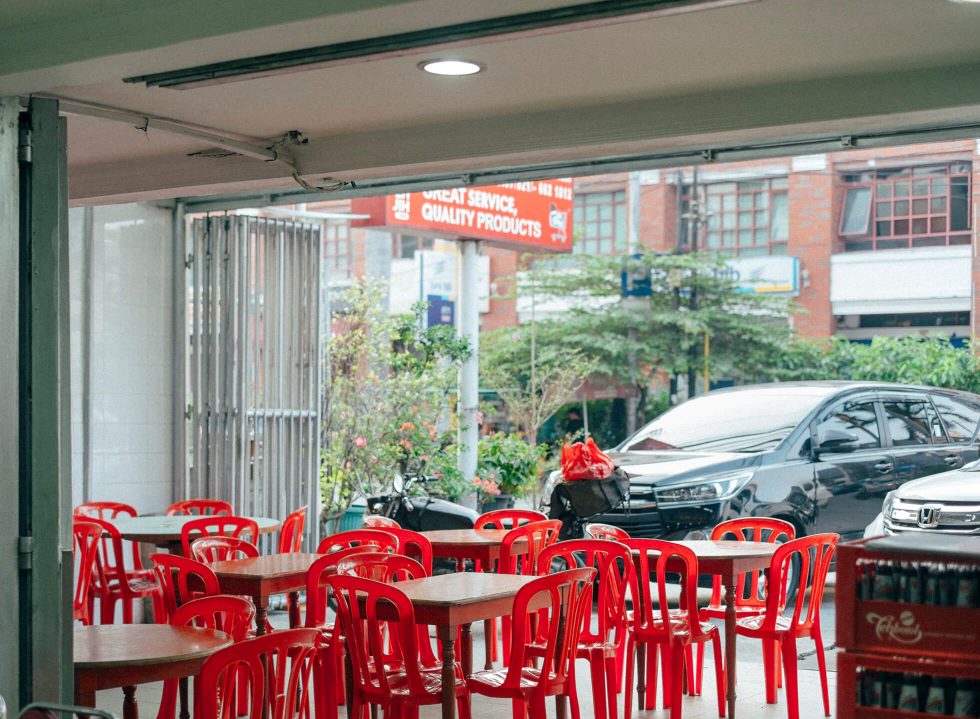 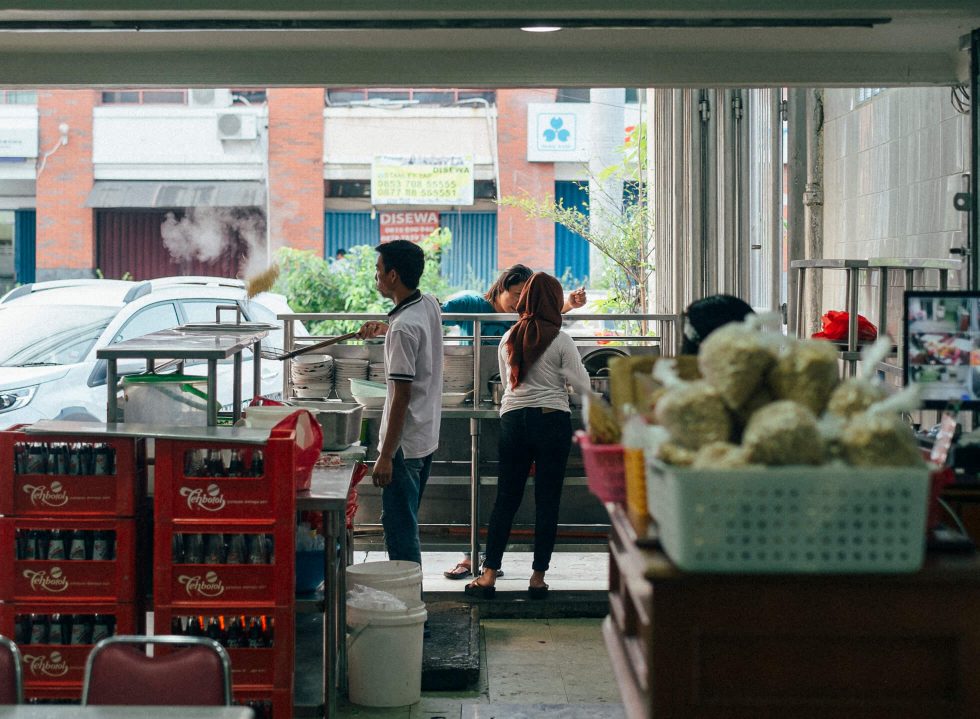 Like a newfound furor, bakmi joints have been sprouting in and around the city, promising familiar flavours that one has grown up to love. But in this trendy surge, lest we forget some of the classic names that have settled in Jakarta over the decades. As a dish that’s close to the hearts of many, the ones they serve in Asli Mie Keriting P. Siantar will spark heartfelt nostalgia as it has stood since 1954.

But Pluit in North Jakarta hasn’t always been their home. In fact, Mie Keriting was first born in the city of Pamatang Siantar, North Sumatera, before the family moved to Jakarta and brought their business along in the mid-seventies. To this day, the eatery sits in a shophouse by Pluit Sakti street where bowls of their delectable curly noodles are served in bowlfuls of OG flavours.

Generations of bakmi lovers covet the place for its pledge to simply delicious bakmi. Be it morning or afternoon, new and loyal customers alike go for their sweet chicken or pork char siu bakmi or the unexcelled combination of both. The noodles are tossed in the front kitchen as the exciting prelude to your meal. Once served, one can’t help but dig in with appetite. While at it, a snacking plate of their bakso goreng to share is always a favoured addition.

While operations stop right before the evening dawns, they understand if you’re catching an early dinner (or a very late lunch, for that matter) that there’s really no rush to run after the ticking clock during your meal. Most likely than not, you might even catch the elderly lady sitting at one of the tables or busy with the last table to clean. If her motherly and friendly demeanor felt positively contagious, you might have just met the matriarch of Mie Keriting P. Siantar, whose face is found on the store signage.