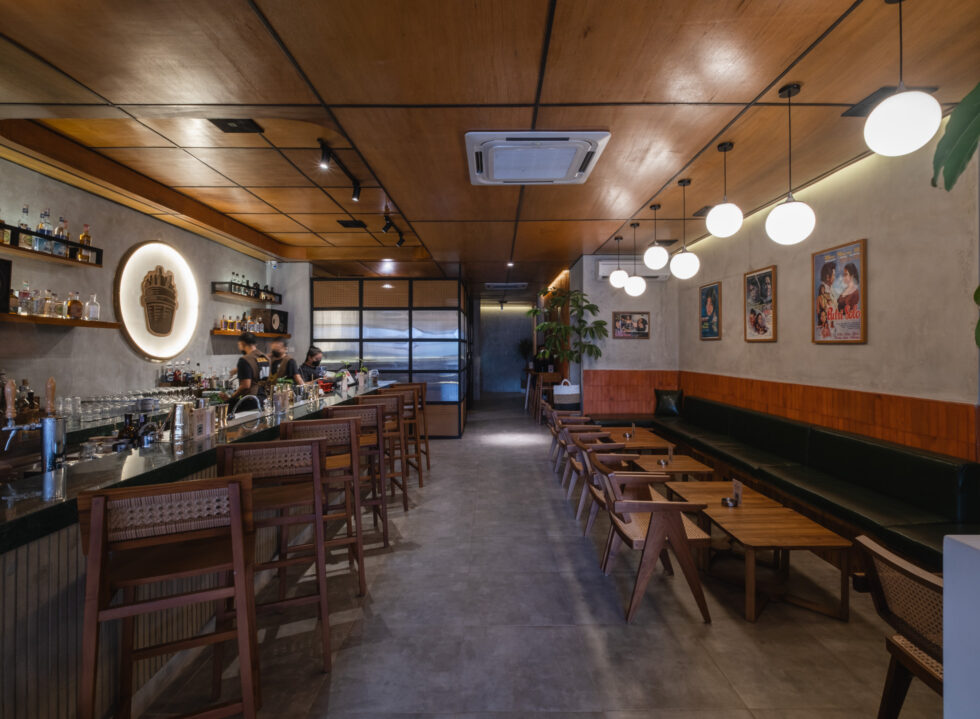 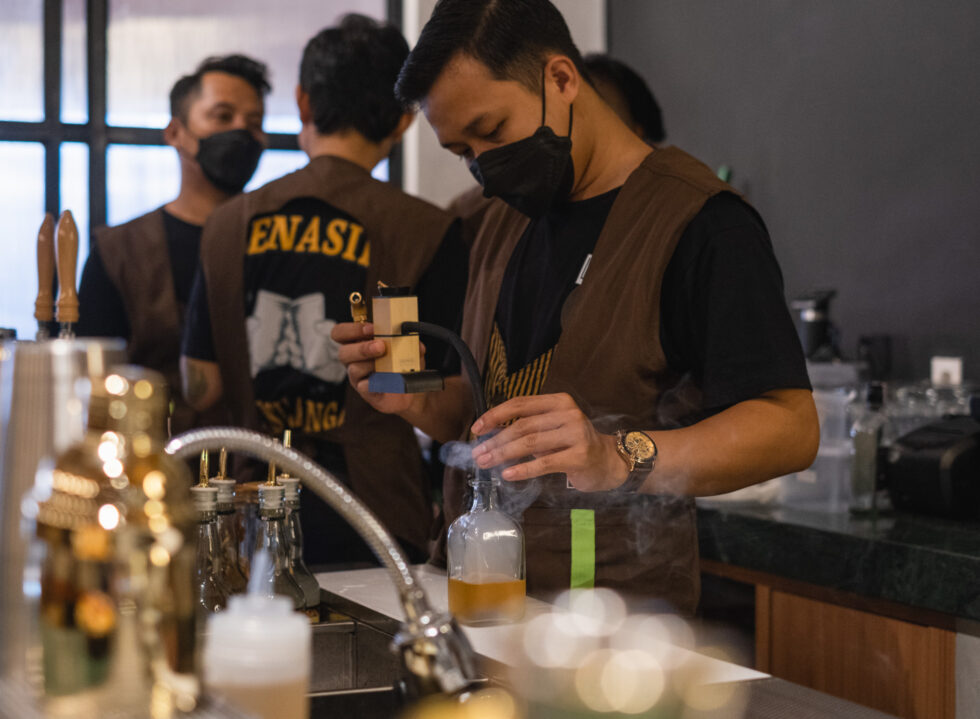 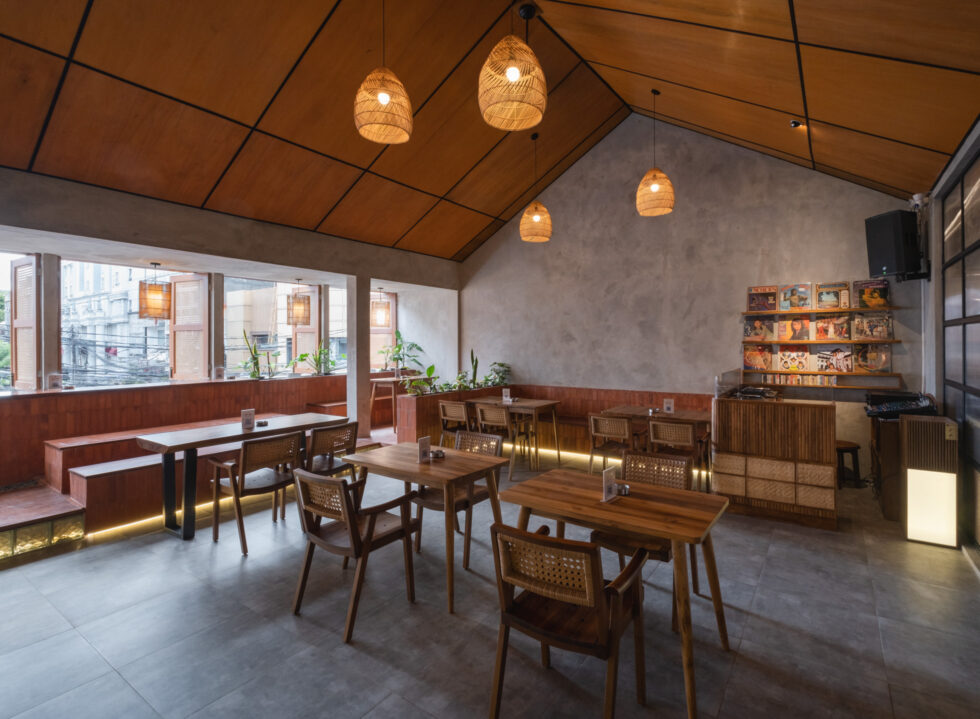 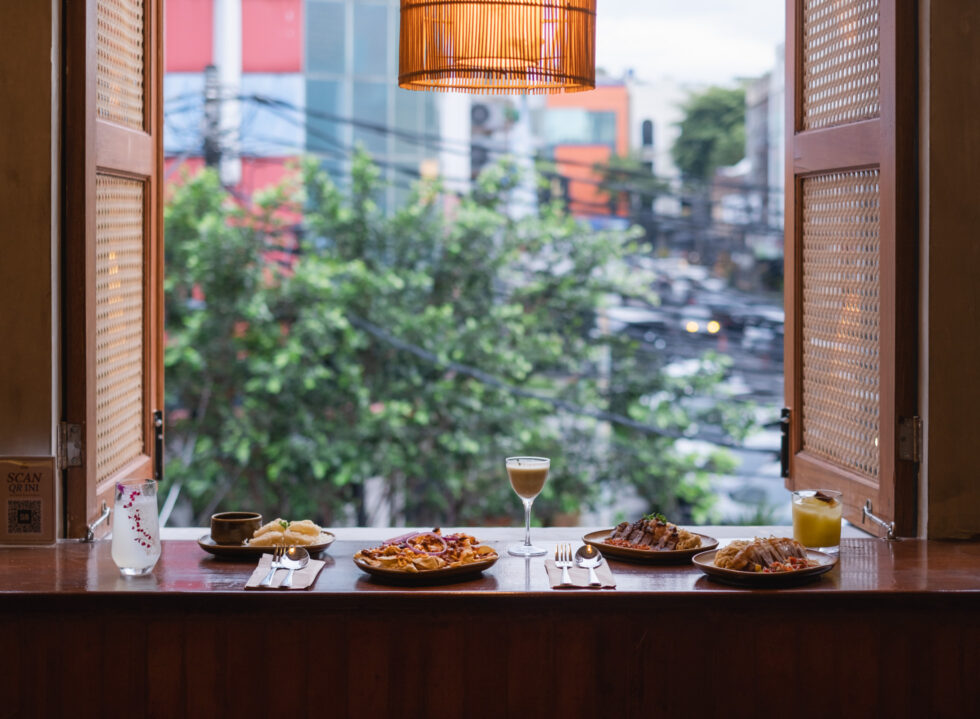 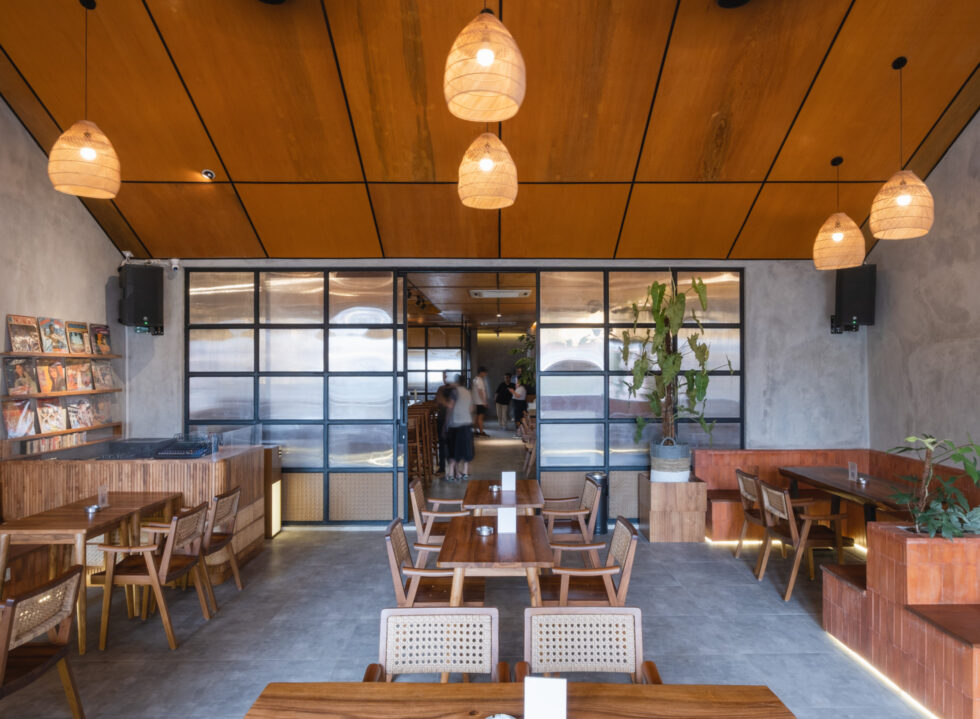 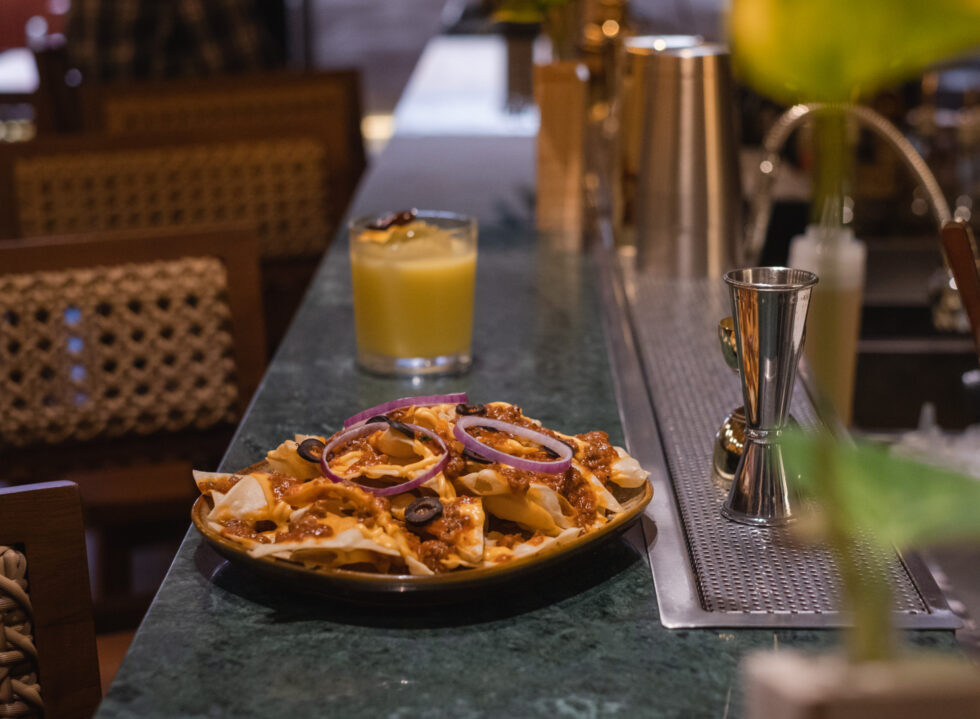 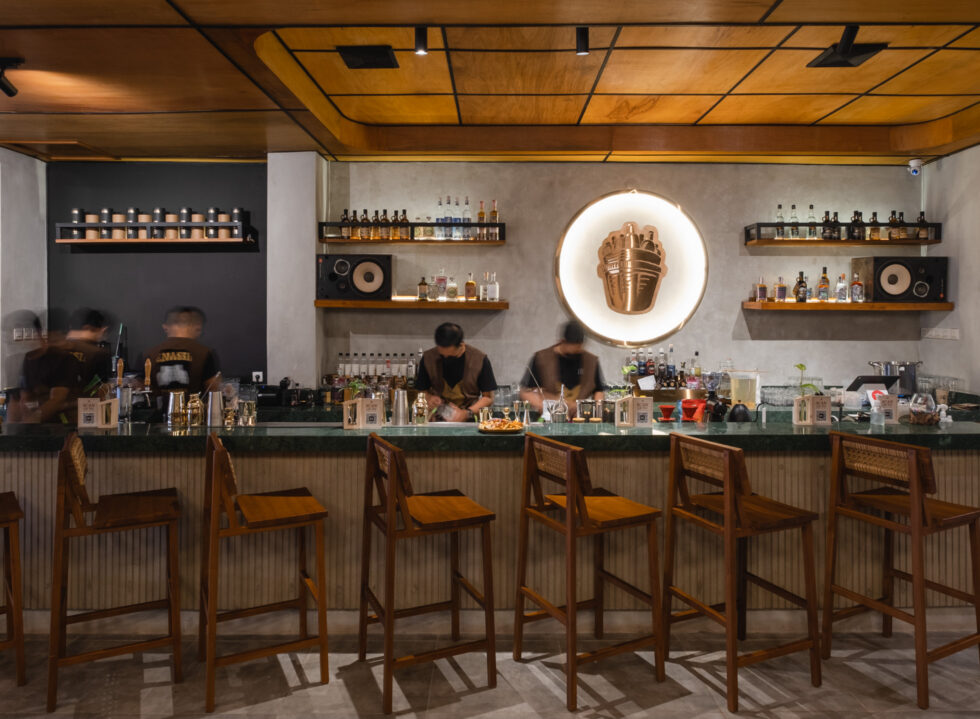 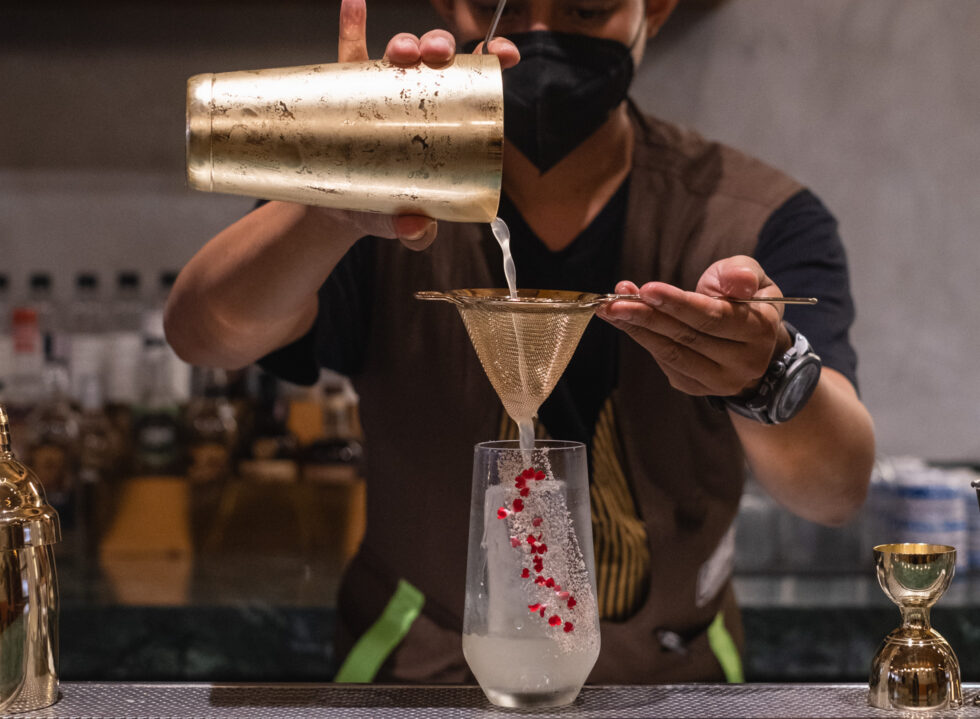 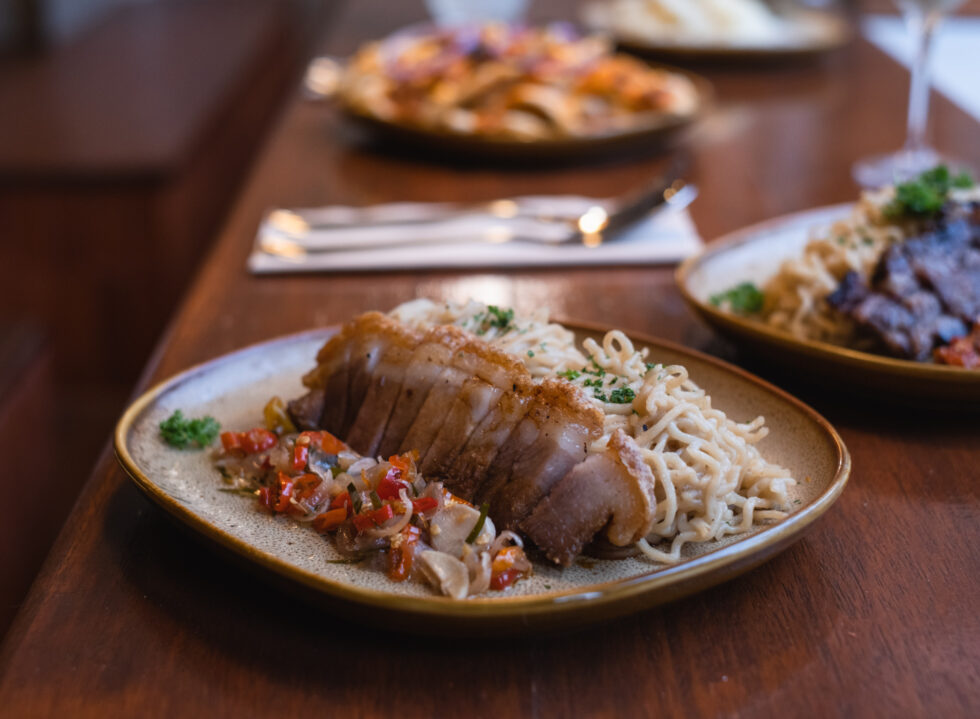 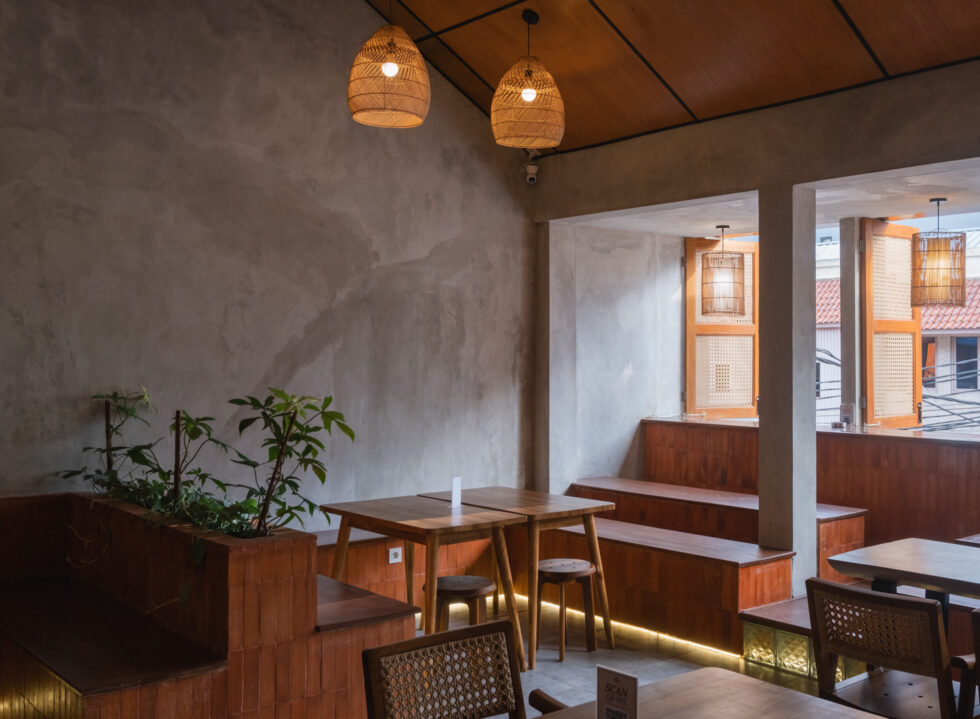 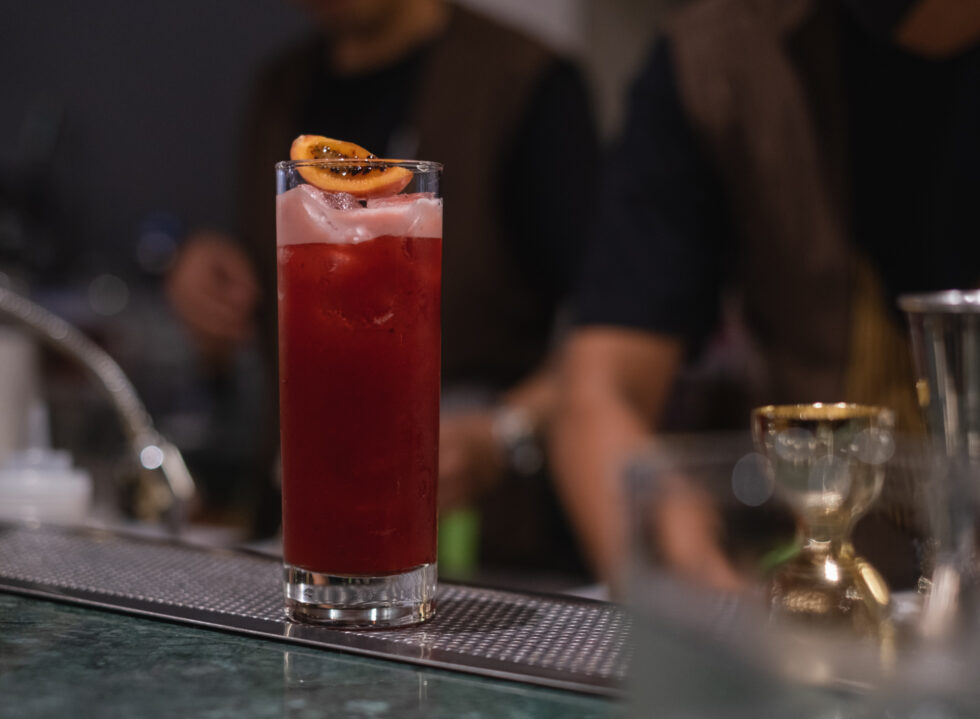 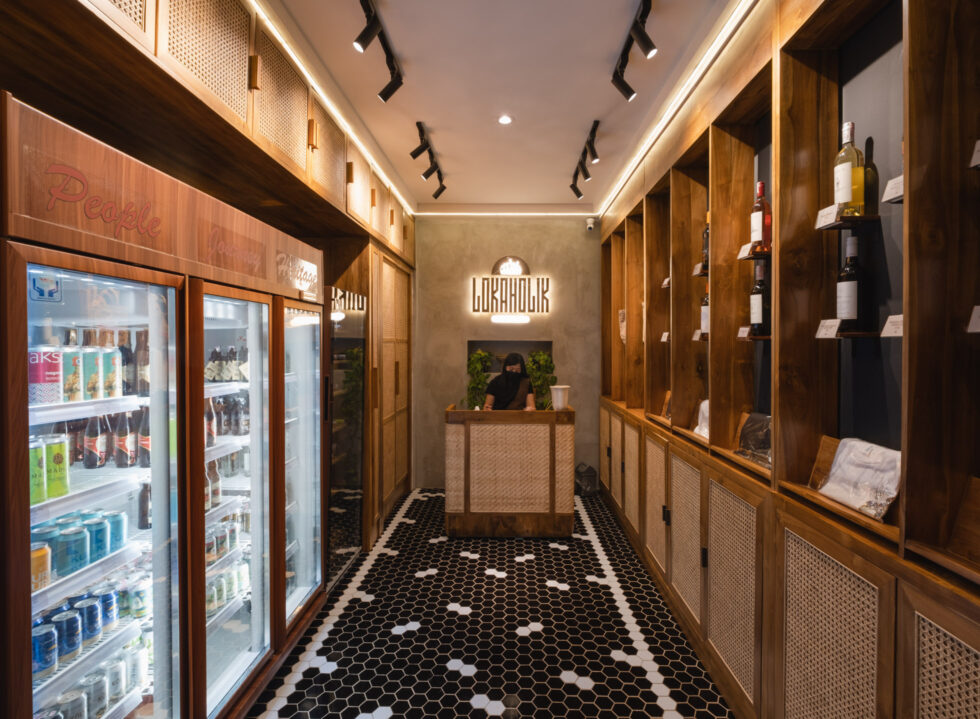 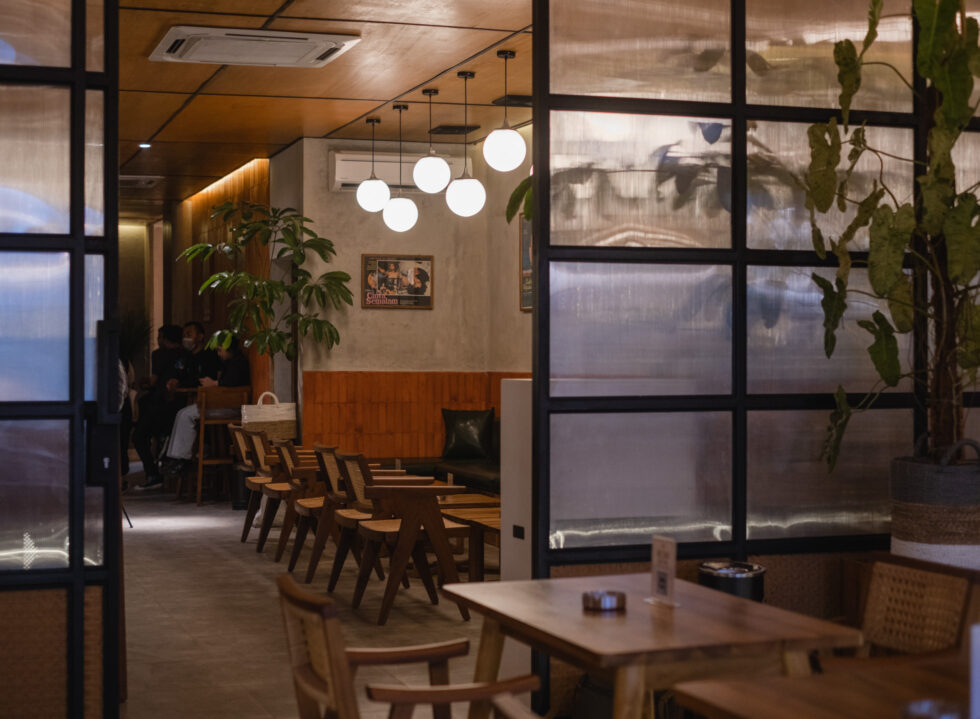 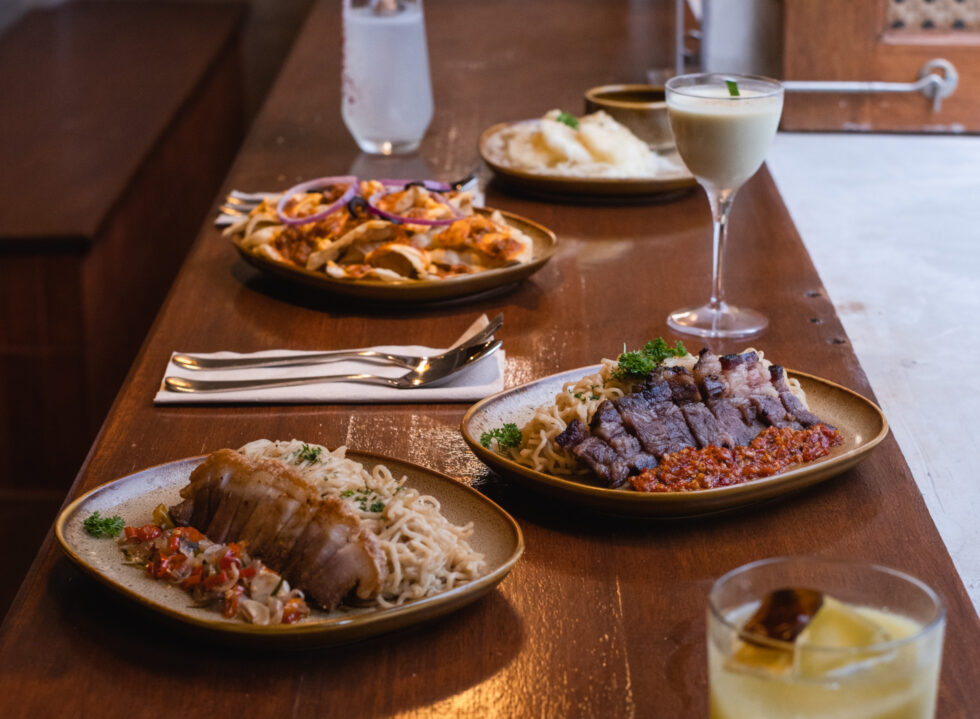 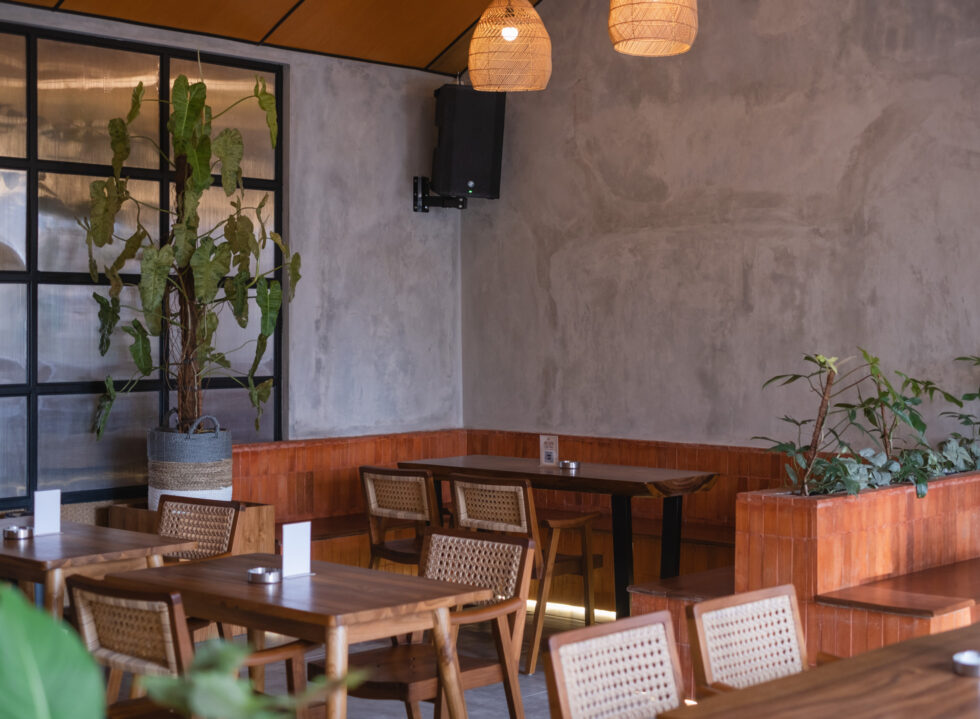 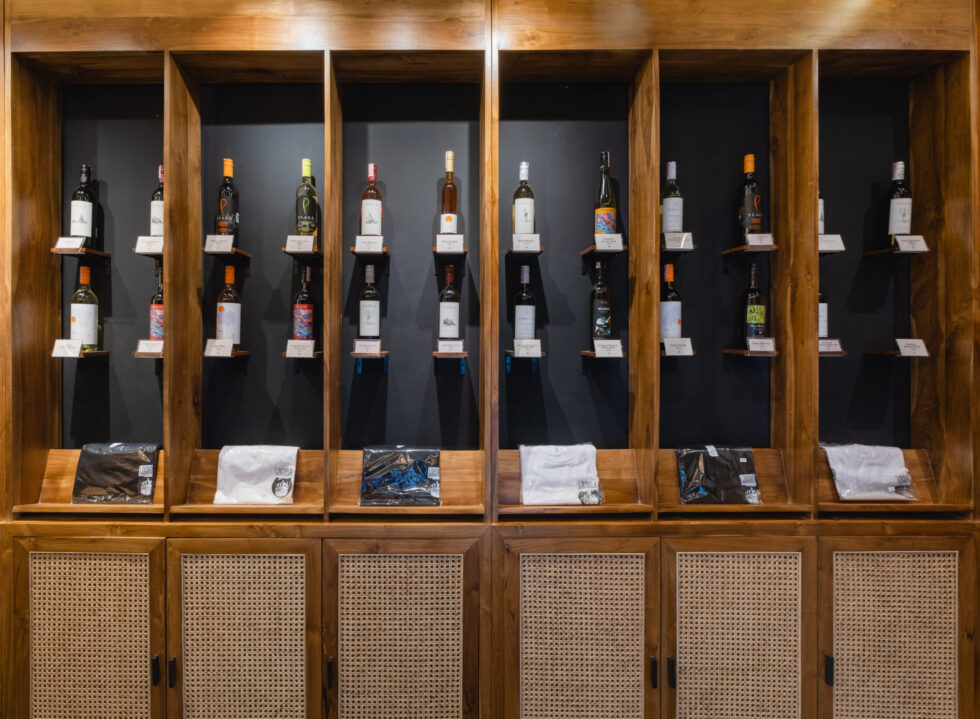 Local alcohols are back on the rise, and Lokaholik in Blok M Square is decidedly the result of that wave. Billing itself as “Bar Nusantara” or the archipelago’s bar, the joint is interested solely in stocking local tipples, ranging from traditional options like Cap Tikus from North Sulawesi to the more recent Kura-Kura craft beer from Bali.

Frequent passers-by in the area would immediately notice the recent addition of the bar-slash-store. Striking a contrast with the tiled, whitewashed and Japanese-influenced shophouses that surround it, Lokaholik is dominated with wood accents, while its rattan windows are proudly opened wide to capture the interest of office workers, expats and curious young adults roaming through the shopping square.

Upon stepping into the building’s second floor, Lokaholik’s store area—stacked with numerous tipples in fridges, from Kulturale’s colourful beers to Arak Bali (Balinese arrack) from the longstanding distillery Dewi Sri—immediately greets visitors, while the bar cheekily awaits behind a pair of doors that could easily pass as a wardrobe. Everywhere is well-lit, unlike most watering holes—and with intention.

A project by former civil servants founder Joshua Simanjuntak alongside co-founder Tika Yulia, Lokaholik taps into the nation’s historically rich drinking culture as something that is mindfully spiritual and intimate instead of a means to lose oneself. “I want our customers to see and know what they’re drinking and eating and savour each one,” explained Tika.

And there’s indeed much to savour from offerings at Lokaholik. Dishes are crafted specifically to provide comfort, as exhibited by the dry noodle, beef brisket and sambal combo: Mie Melawai, which is much-influenced by Indonesia’s most-beloved instant noodle, Indomie. But the highlight fittingly goes to the bar’s signature and 100 per cent local cocktails, like the Arak sous vide-based Cipinang and Lokapon, the first refreshing and tropical with added jackfruit and avocado, while the latter uses coconut and pandan to produce the delightfully sweet flavour of klepon, a traditional treat in the country.

“Our cocktails are crafted to be their own thing instead of merely adapting foreign ones. We’re strict on the use of purely local ingredients. If a drink can’t be made without breaking that requirement, then it won’t be included in the menu,” shared Joshua.

A tinge of nostalgia permeates the atmosphere at Lokaholik; offerings feel close to home, while old-school decorations and vinyl supplement the effect. It can also make one feel in touch with an important part of local history, one that has long been subdued and is slowly getting back on its feet.