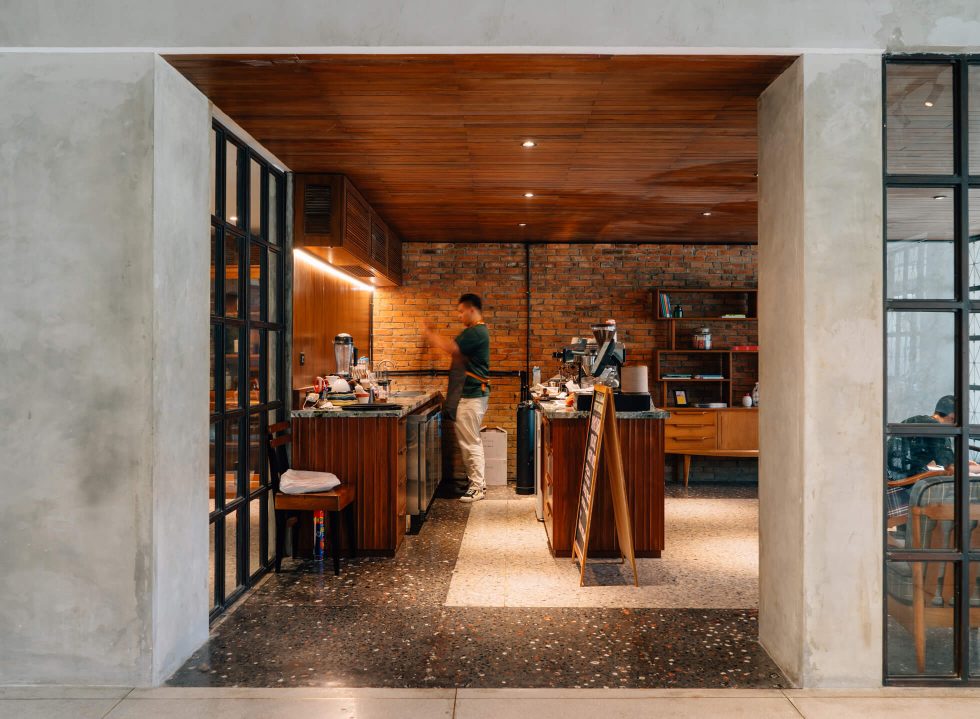 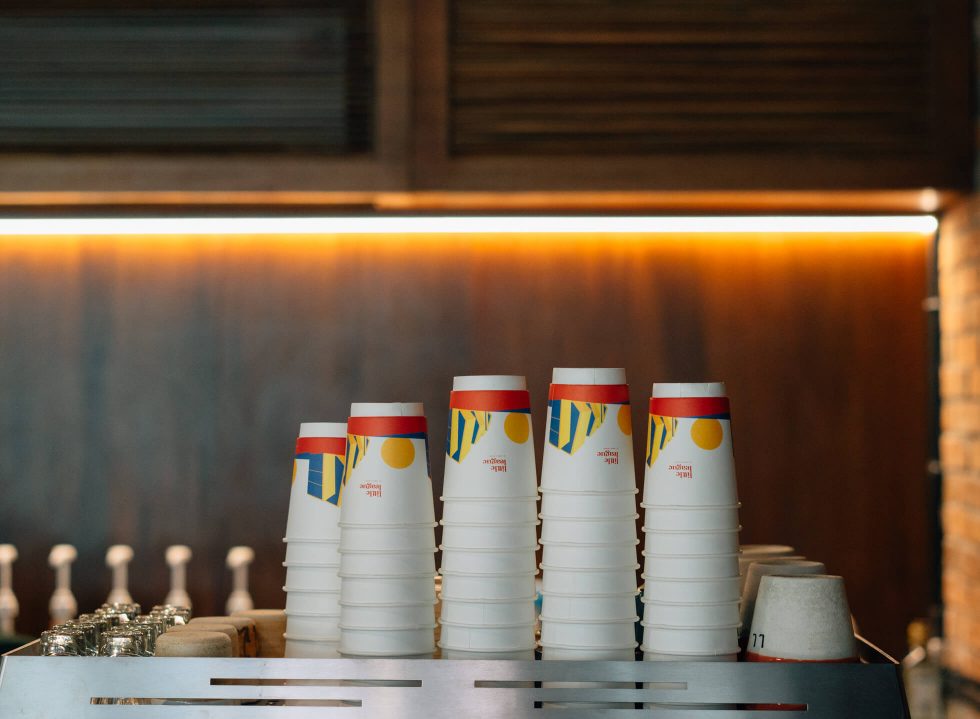 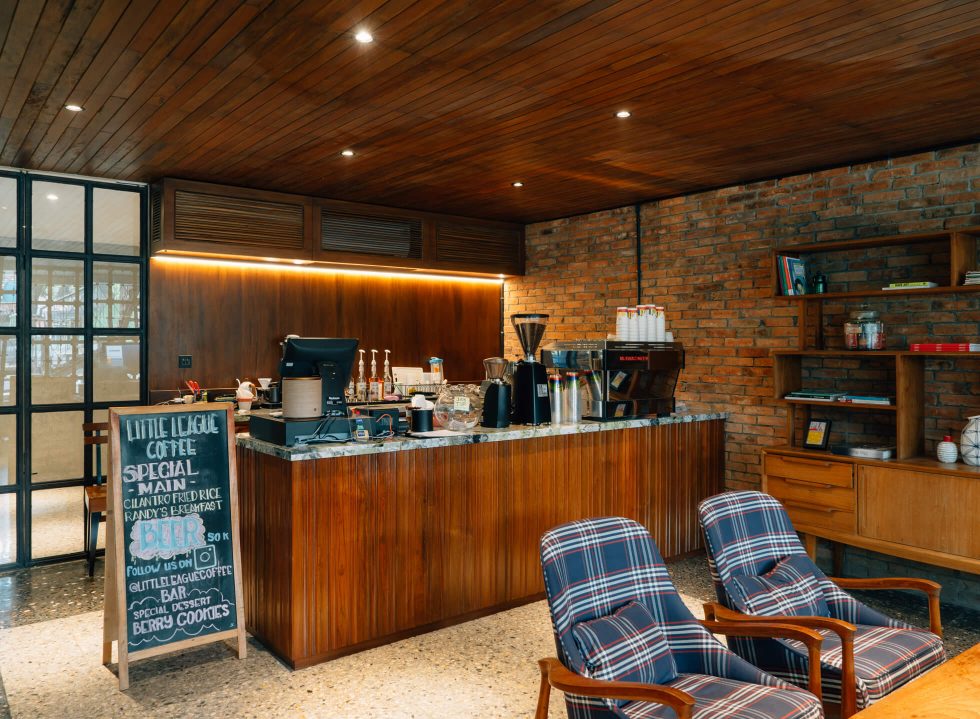 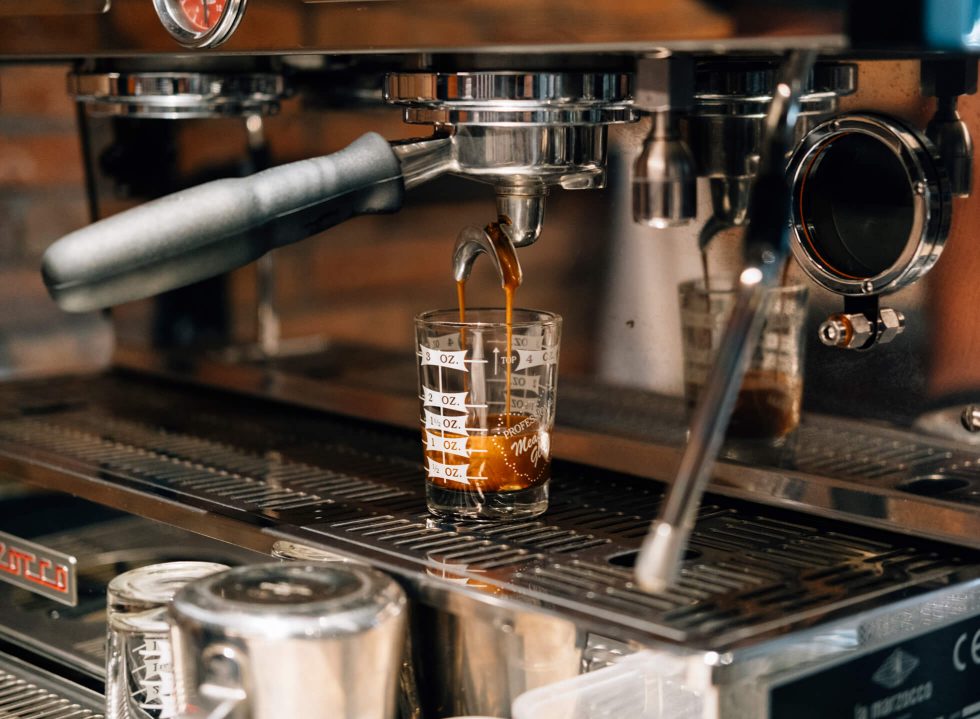 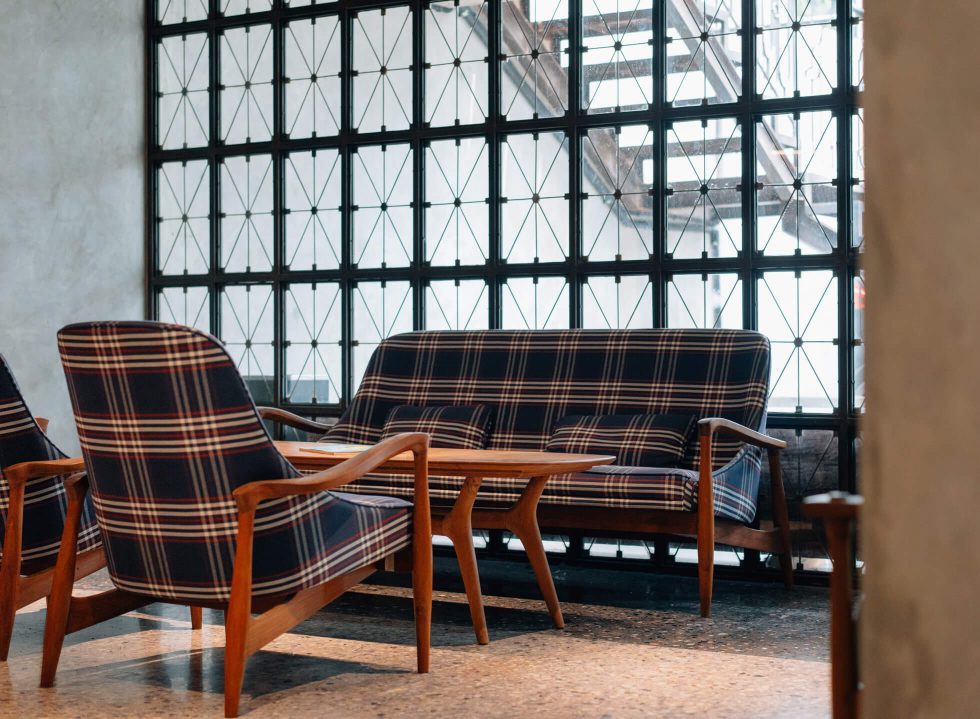 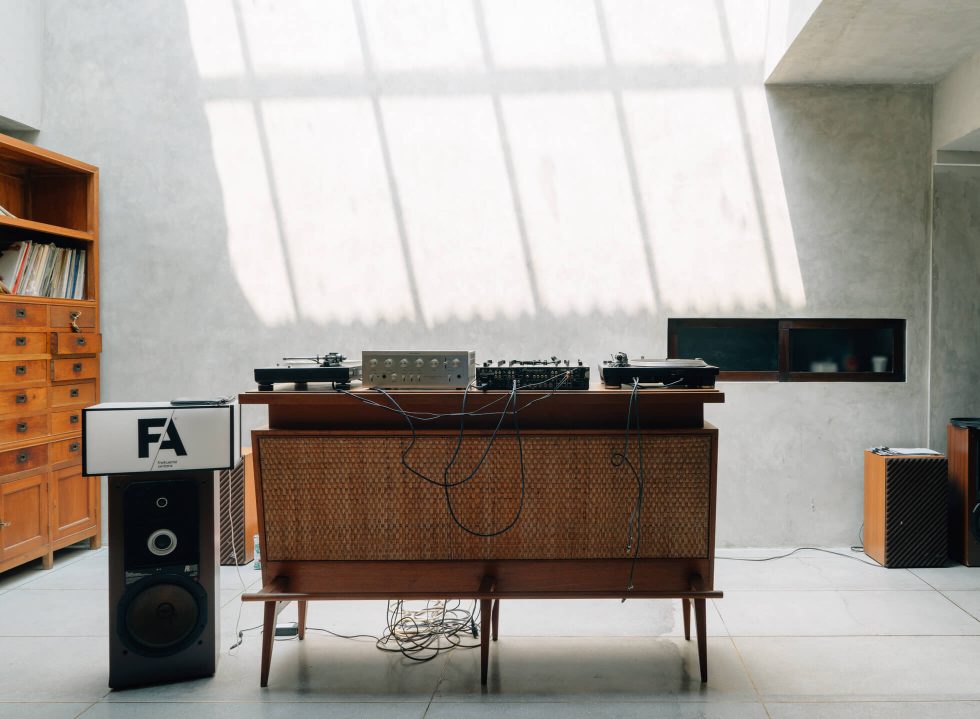 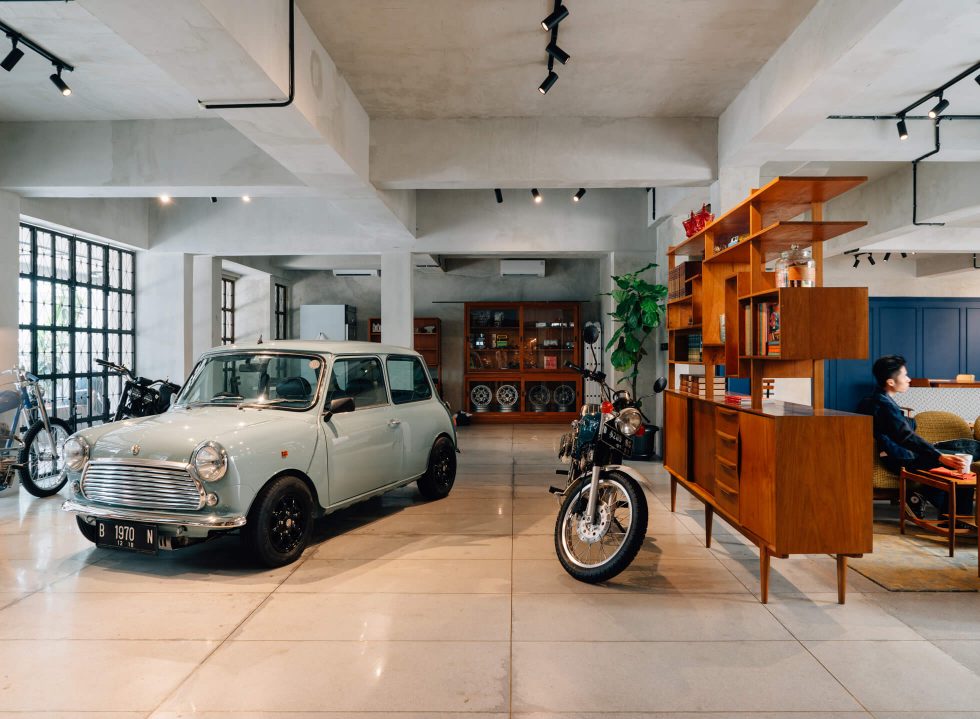 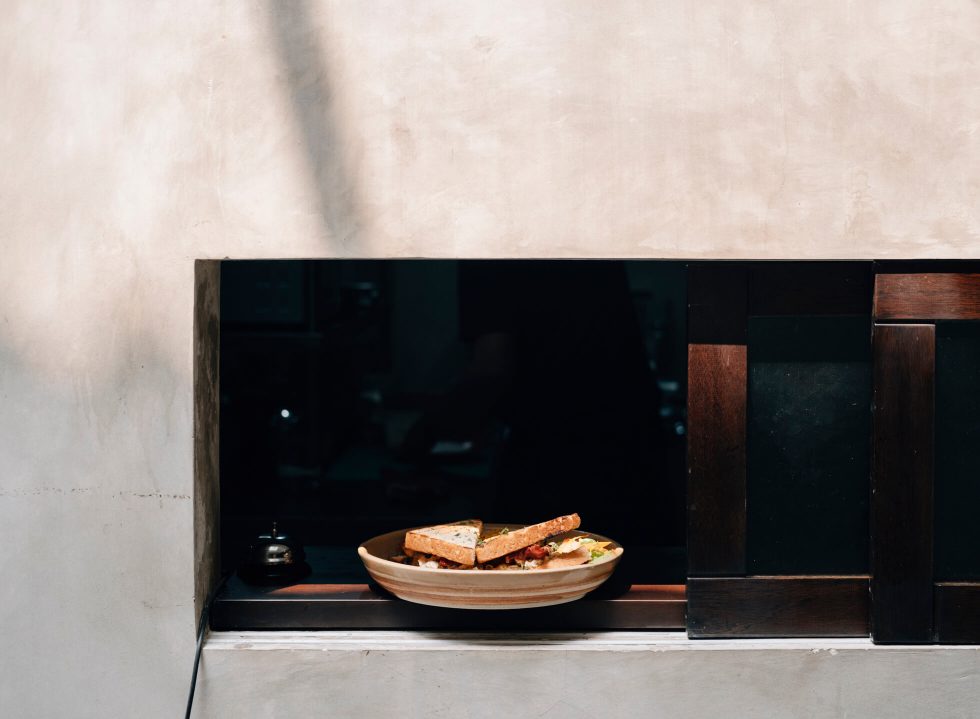 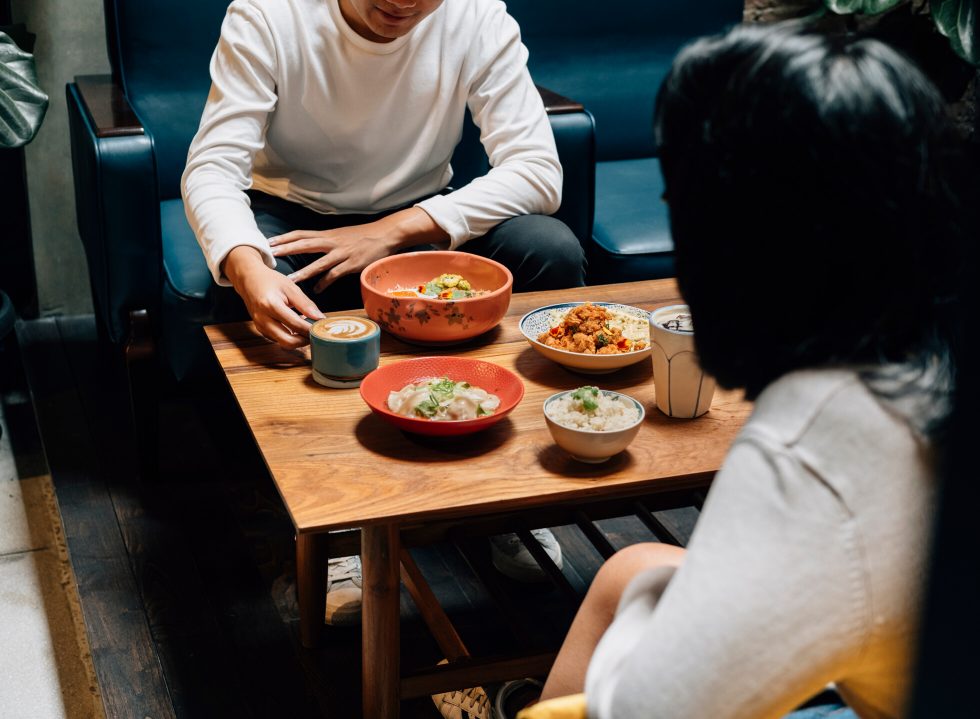 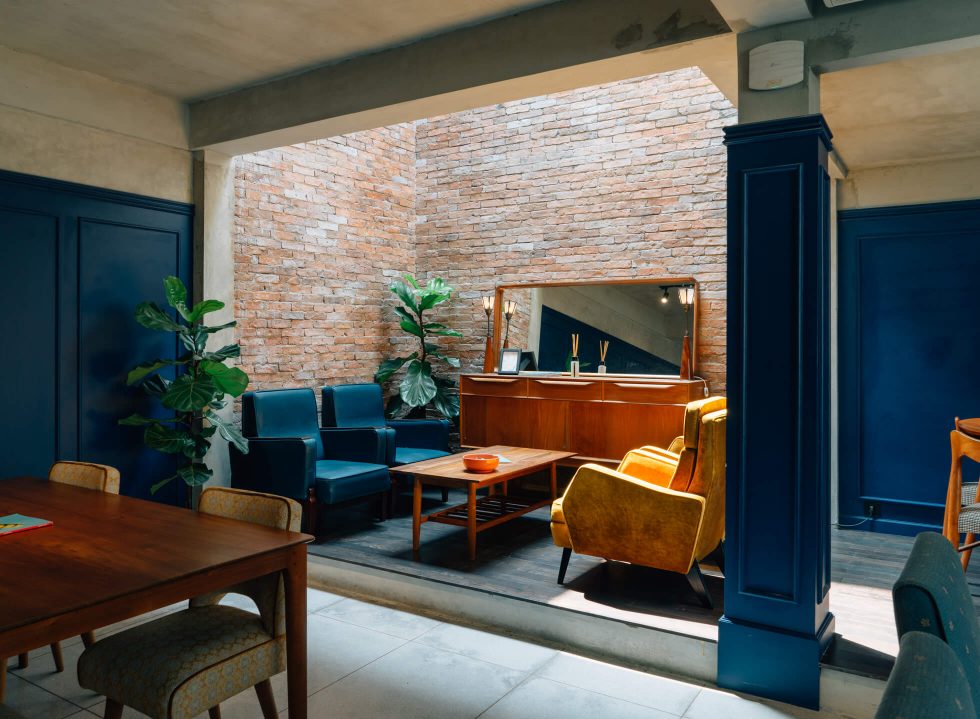 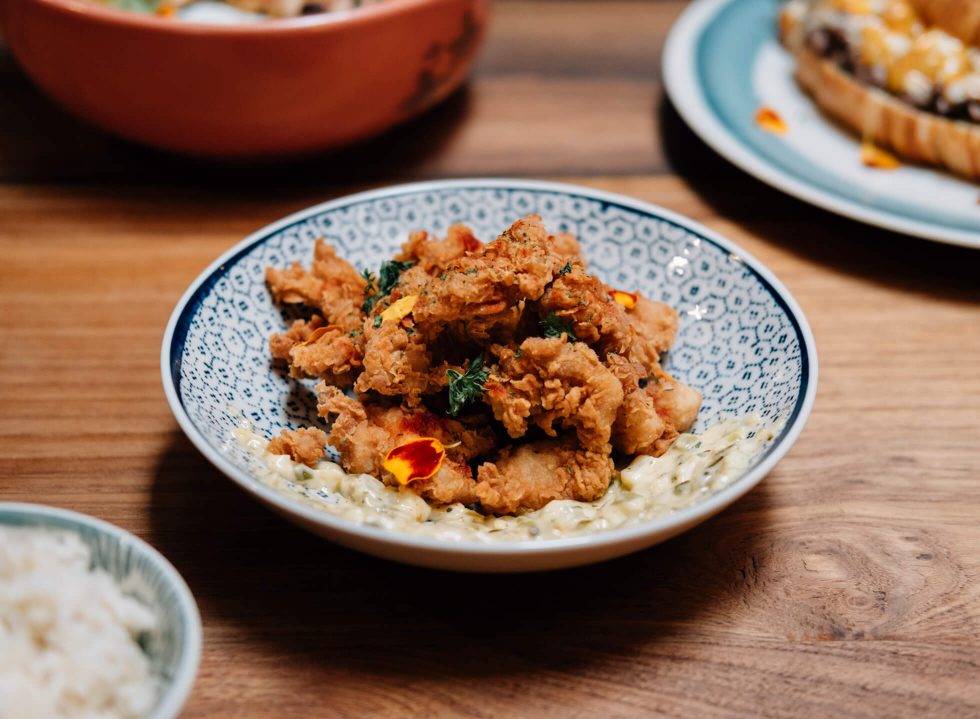 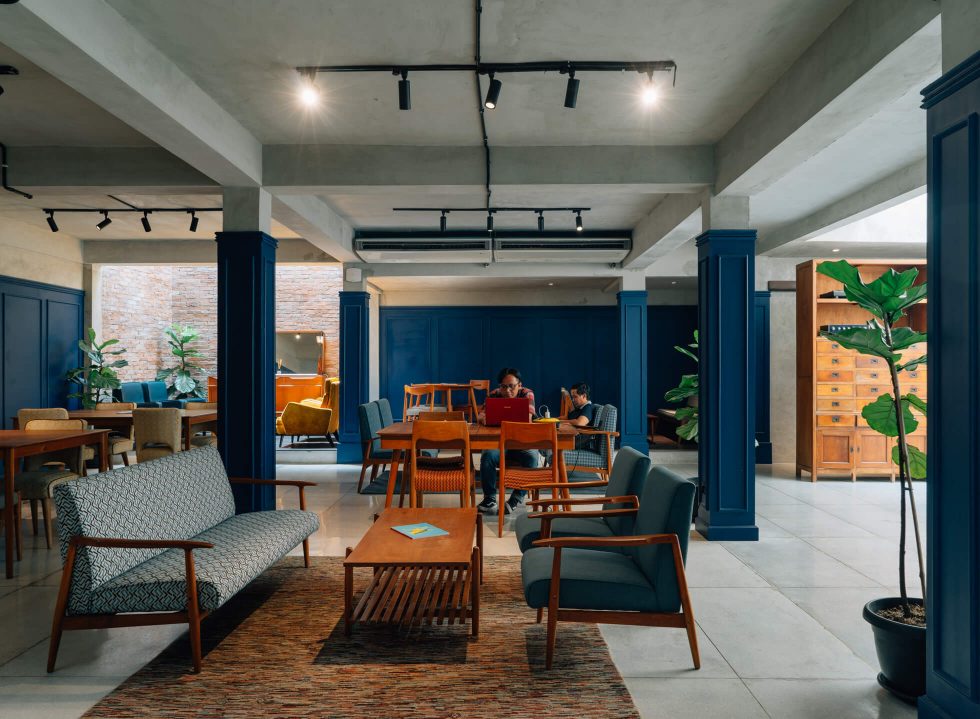 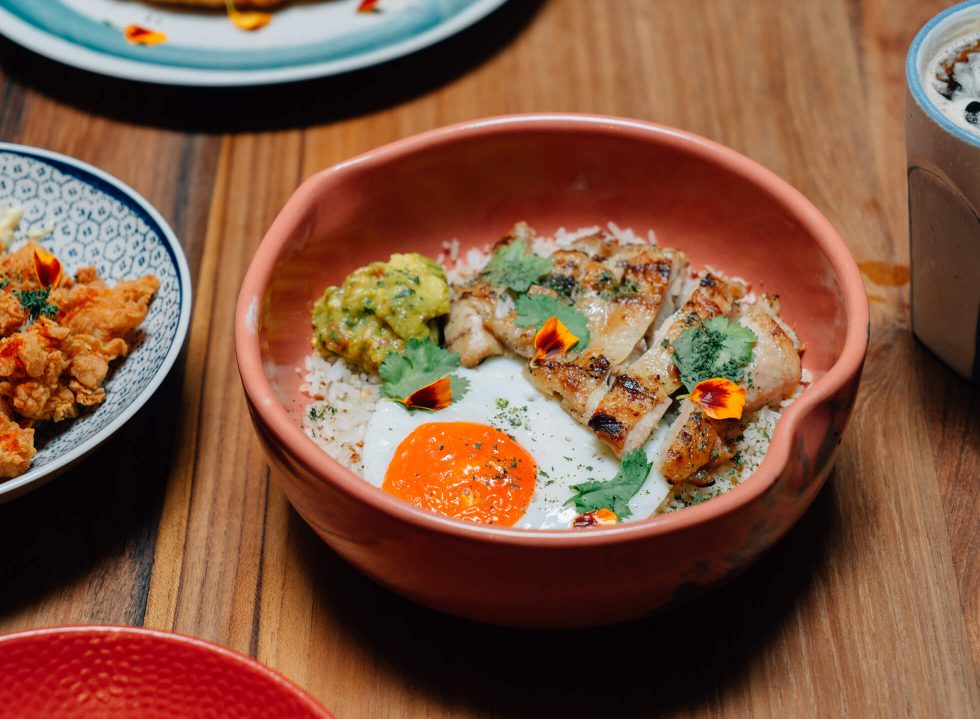 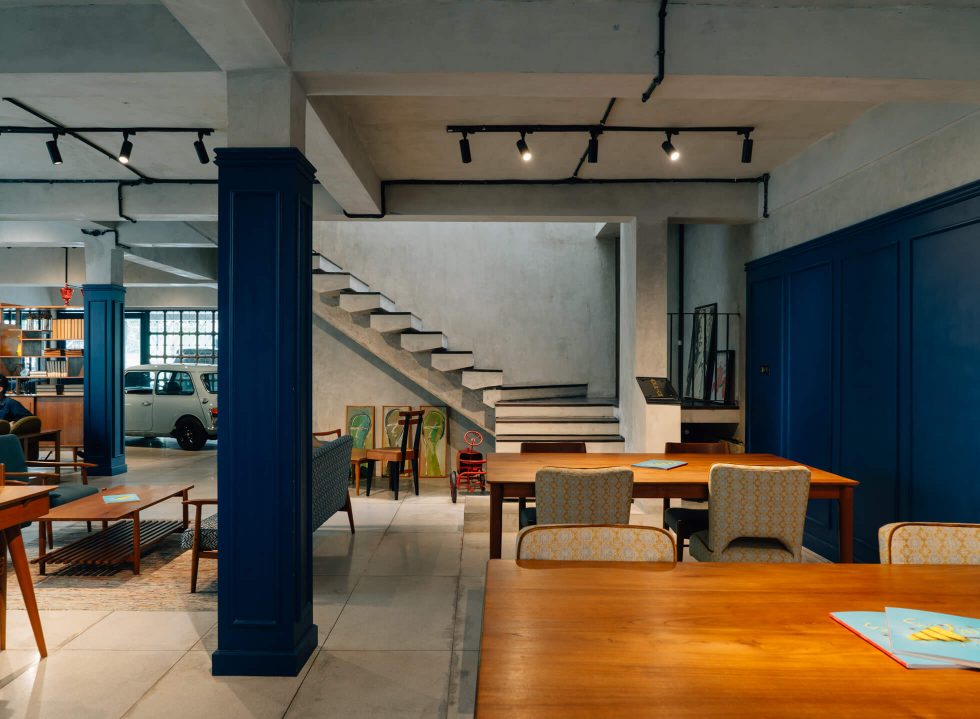 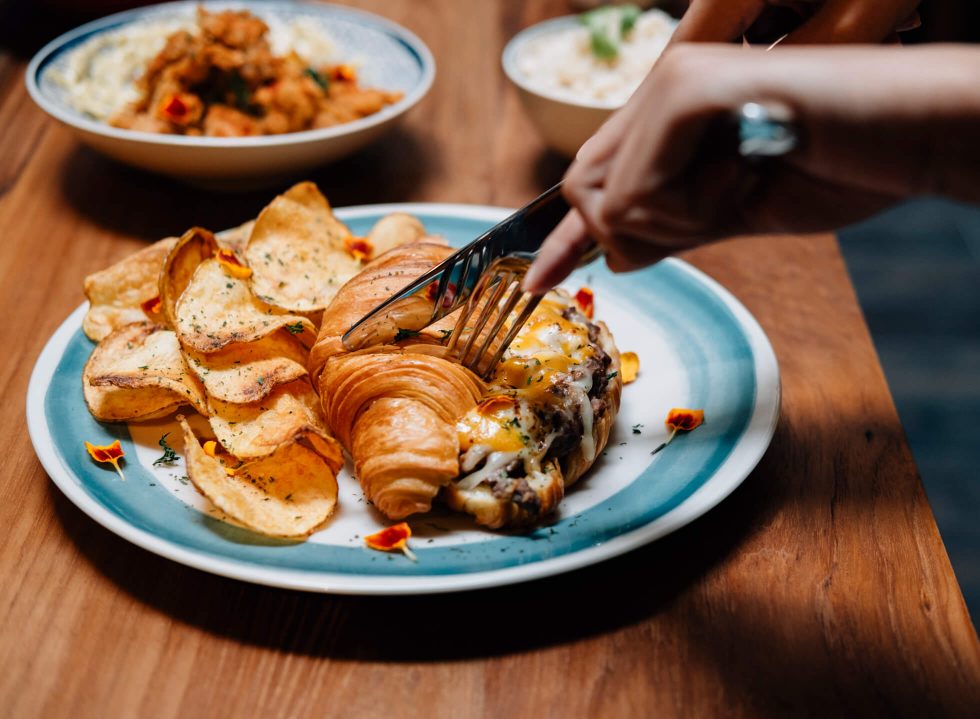 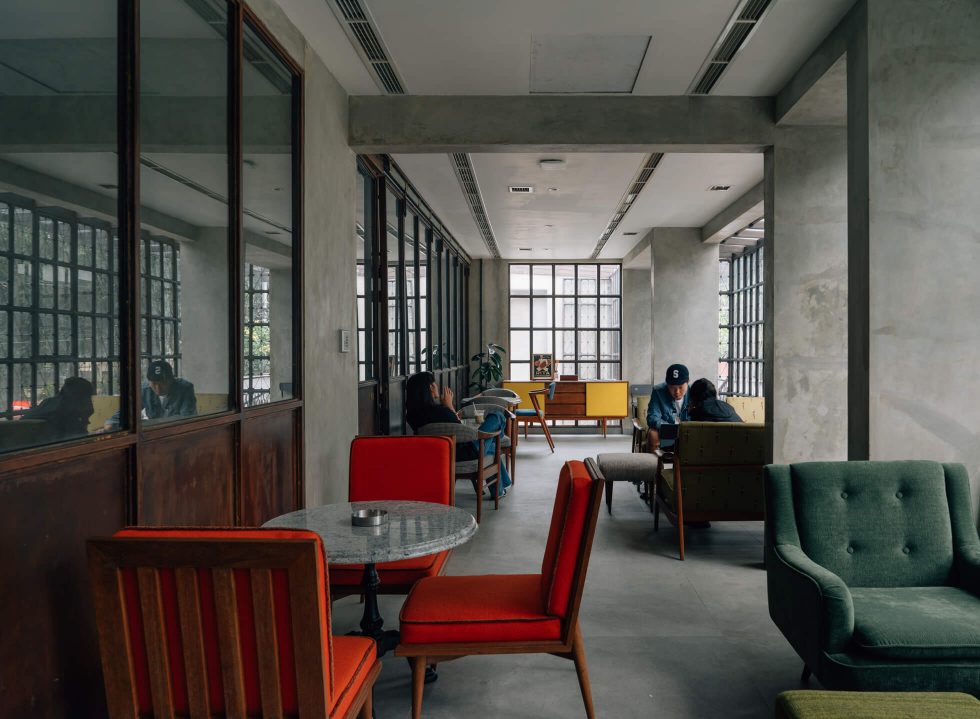 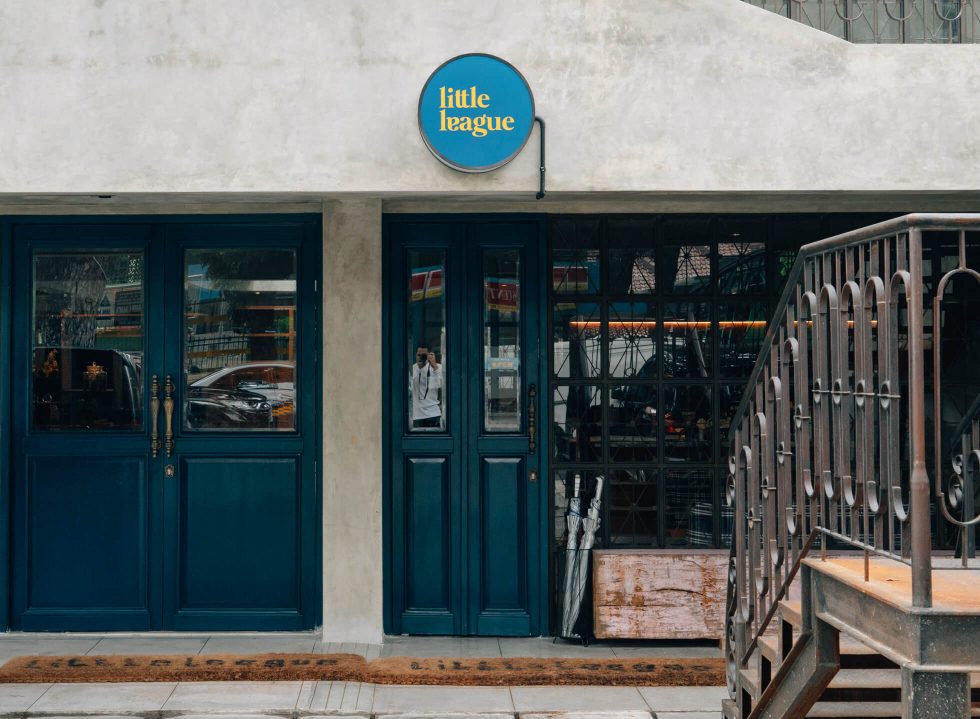 Share
For Little League, it's never just about being another coffee shop. This café wants you to take the chances to socialise and network with the other regulars along with a cup of joe on the side.

Not too far off Cikajang street, Little League is a settled as a new addition in the neighbourhood. Although the area is already brimming with plenty-o-cafés to choose from, Little League is well on its way to become a favourite.

Inside, they lure you with their snug and spacious venue where there’s more than enough spots to claim upon your visit. It’s a relevant point but not so obvious why; with today’s bulk of youth enjoying coffee shops as a second workplace, establishments like Little League aims to accommodate people with an urge to work, work, and network while at it.

How many times have you overheard conversations from the next table talking that you wish to partake? In here, Little League wants you to take the time to board the discussion first and get acquainted with other regulars. Then, who knows? Maybe it’ll give way for new friendships and opportunities.

And while you’ll be hard at work, surely a cup of coffee will be due for a refuel with some grubs along. Luckily, the variation is tamed to ease your choices. For a Western brunch-like option, you’ll be satisfied with the Beef Truffle Croissant and hand cut potato chips on the side. Or go the other way with the Wonton Soup with Hainan Rice, and perhaps the chicken Karaage Pop to share.

Jakartans might be averse to the idea of speaking to strangers. But, did you know that the famed Café de Flore in Paris was the beloved work and hangout spot for some of the biggest 20th century literary figures and philosophers like Simone de Beauvoir and Jean-Paul Sartre, and also where revolutionary ideas were birthed? With enough luck, maybe Little League can be one’s perfect spot to settle in and start working on something big.