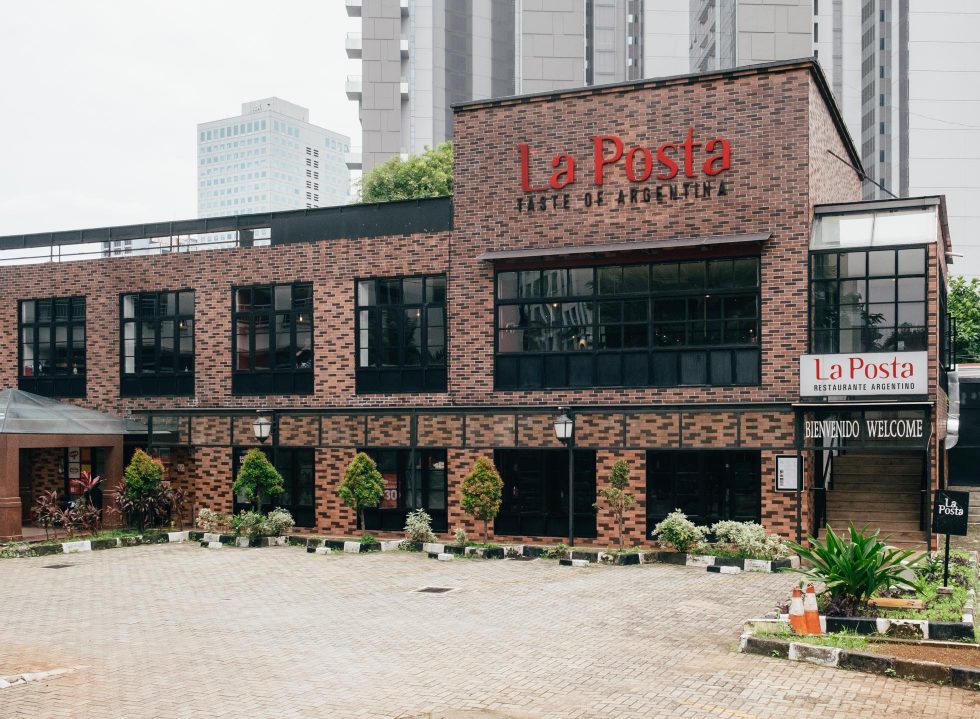 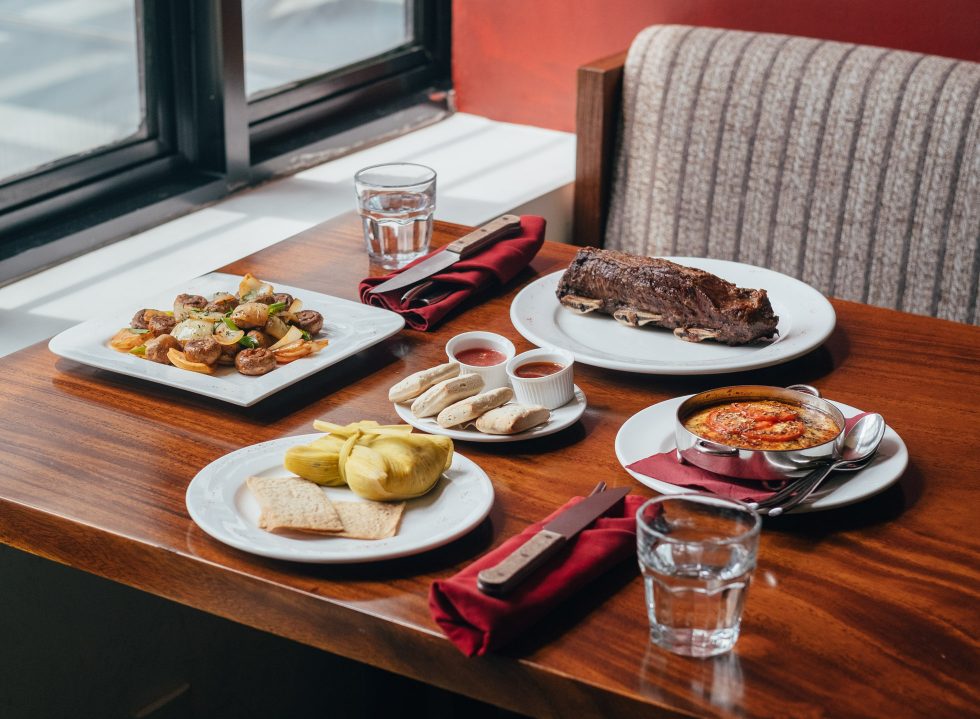 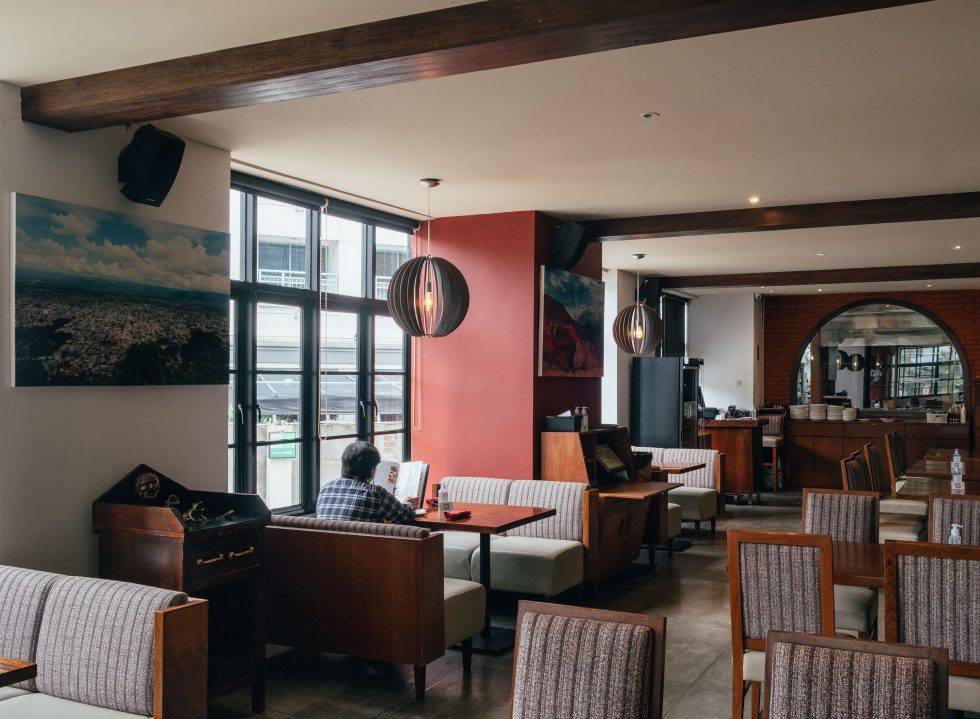 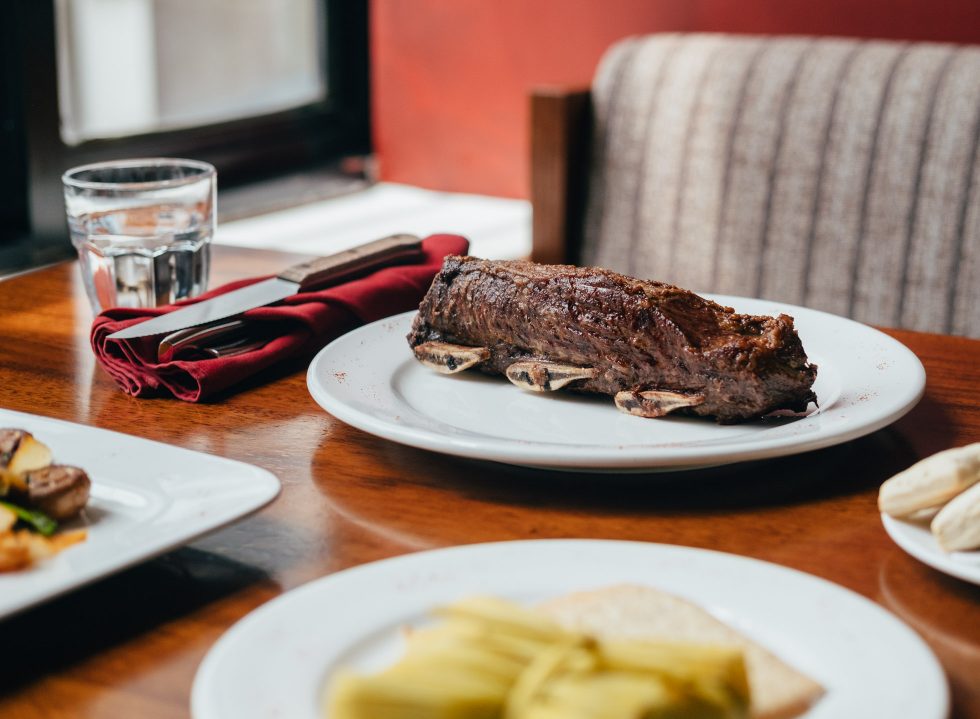 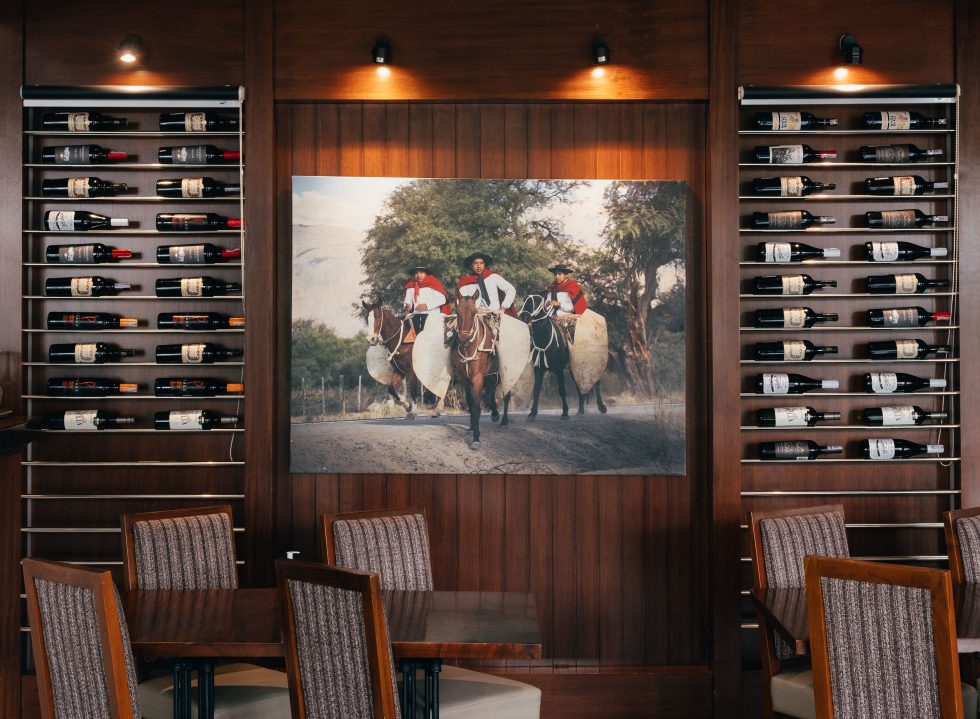 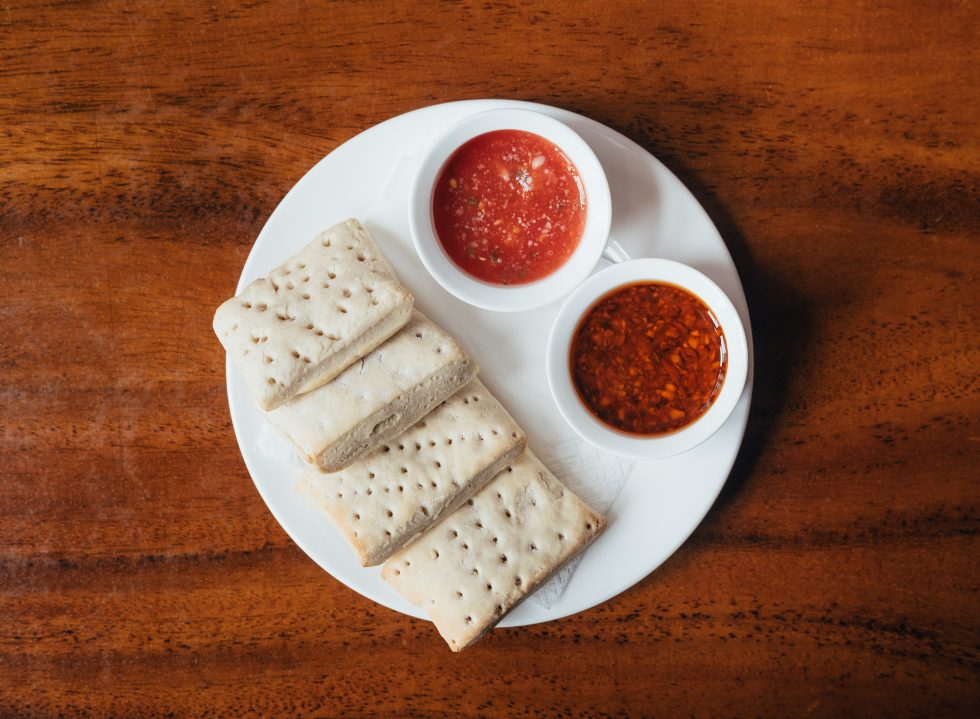 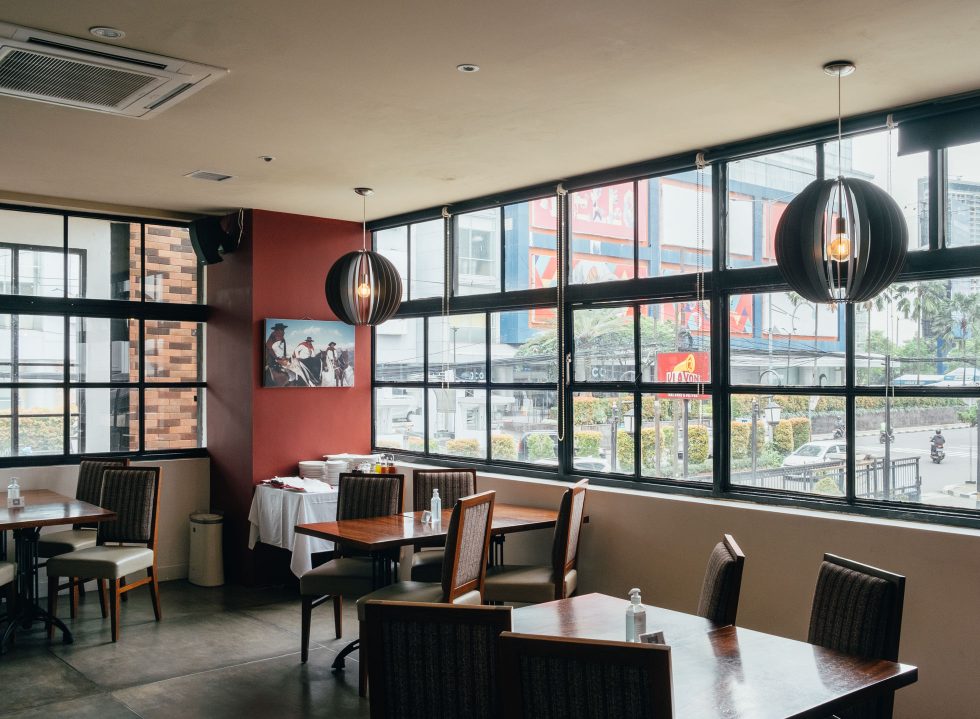 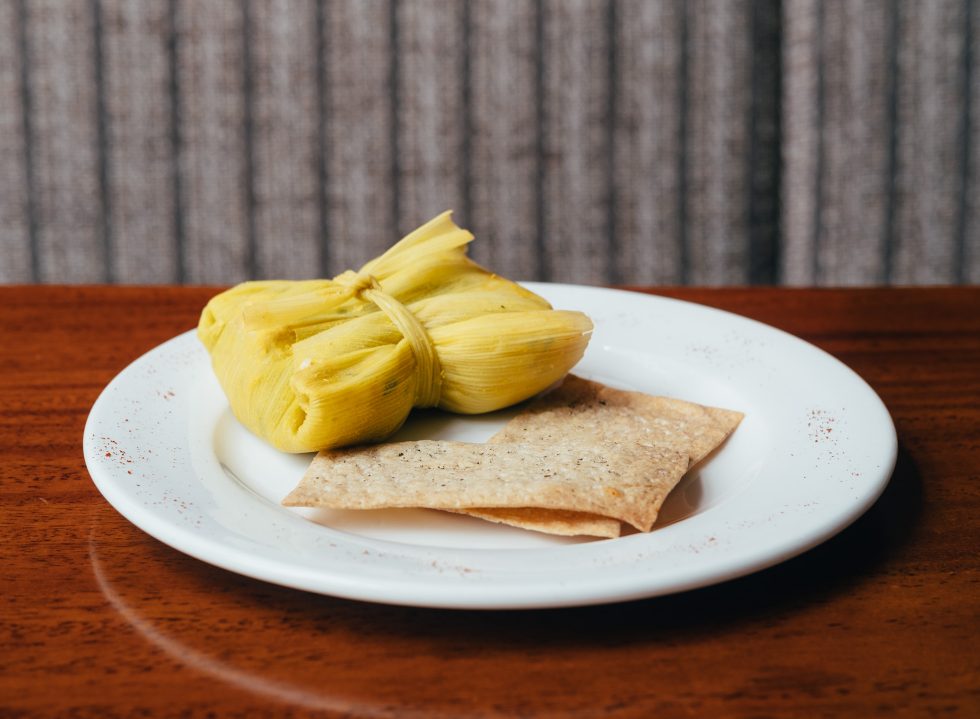 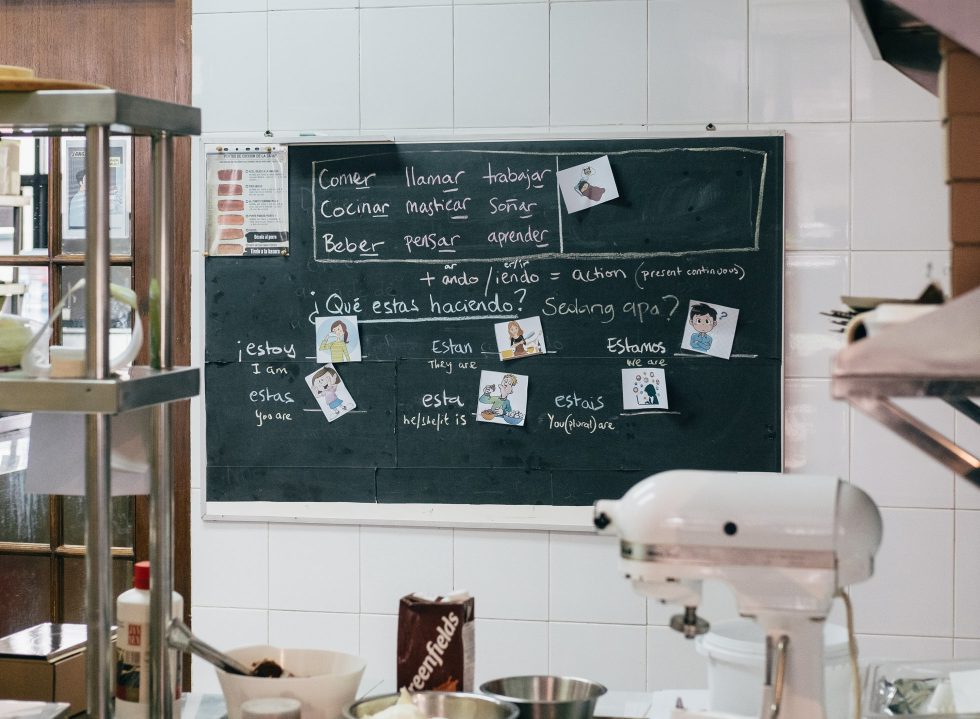 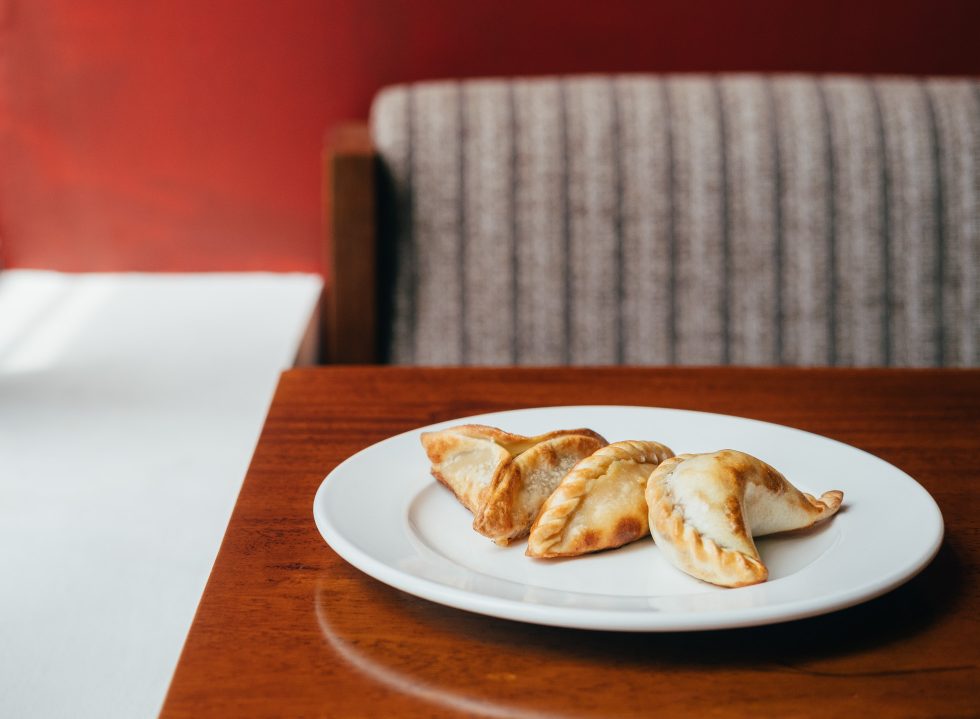 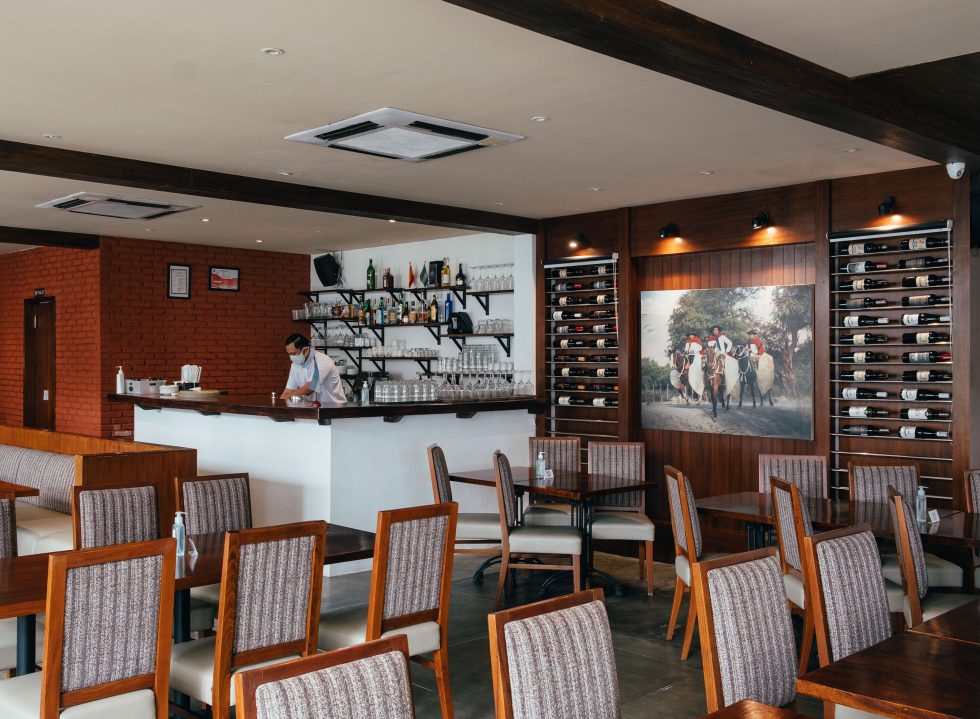 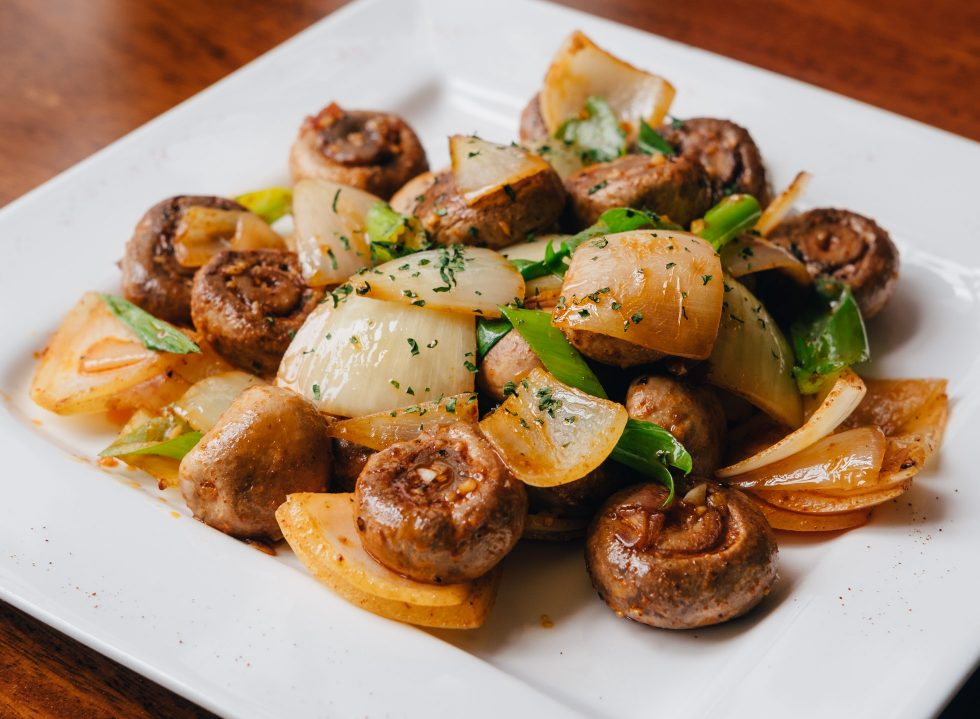 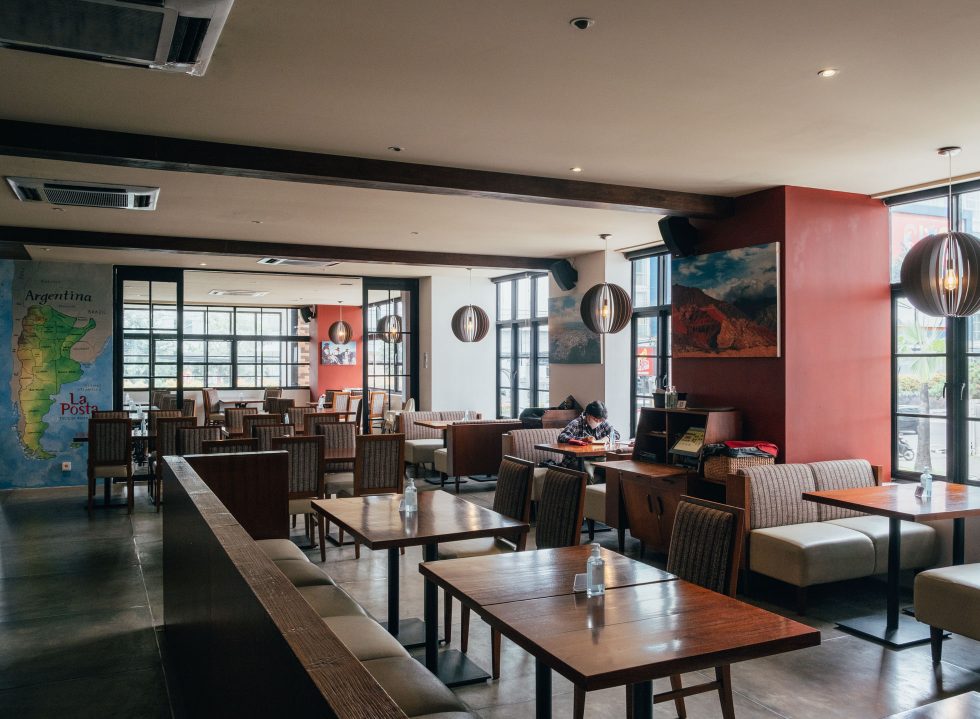 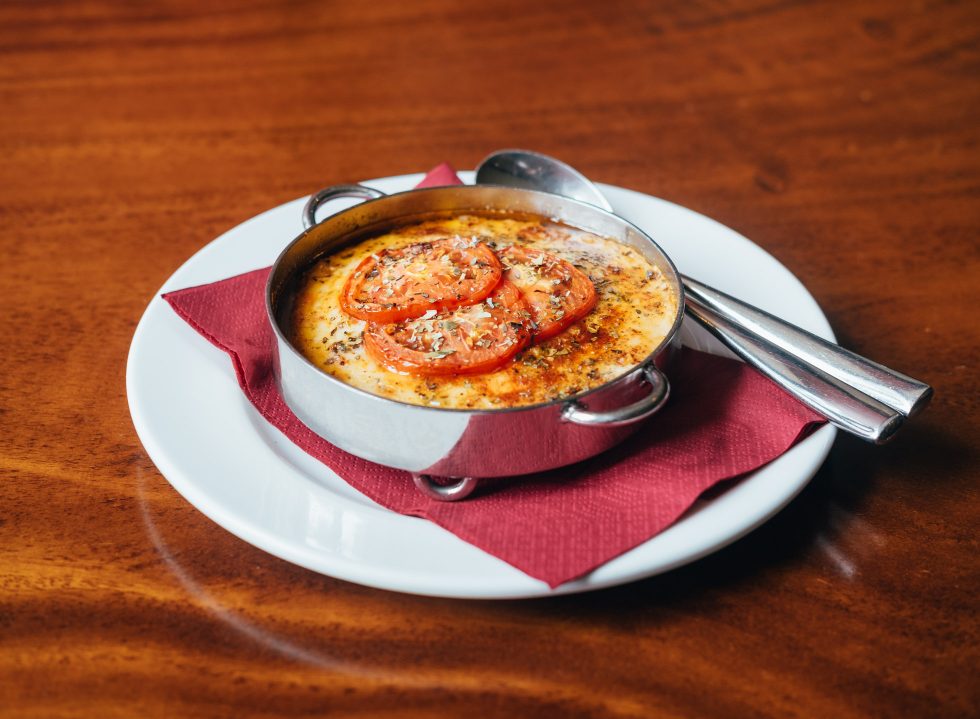 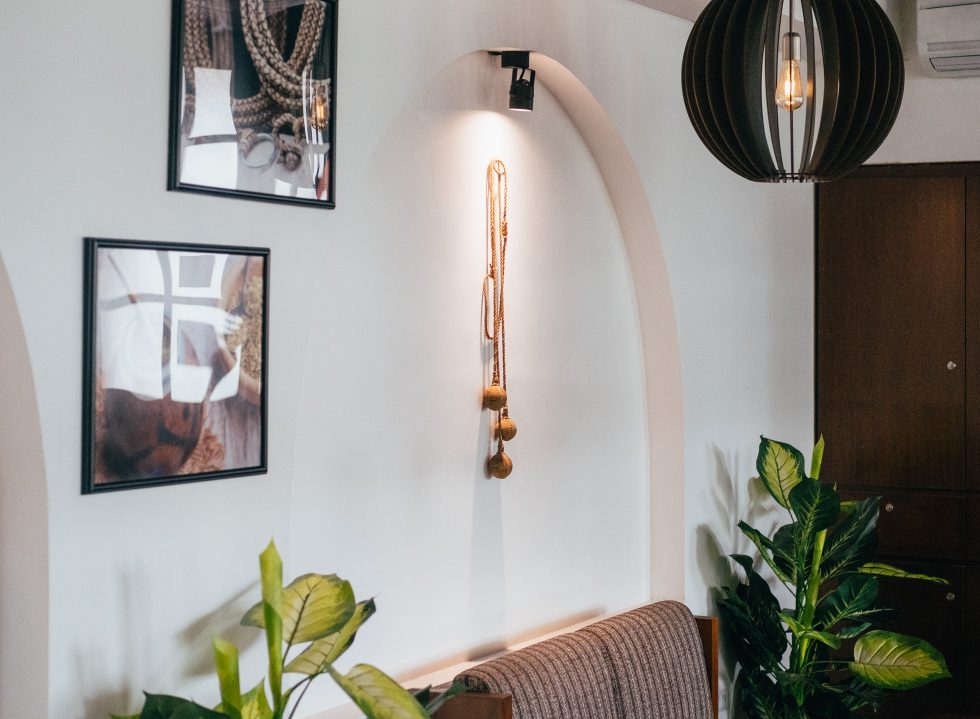 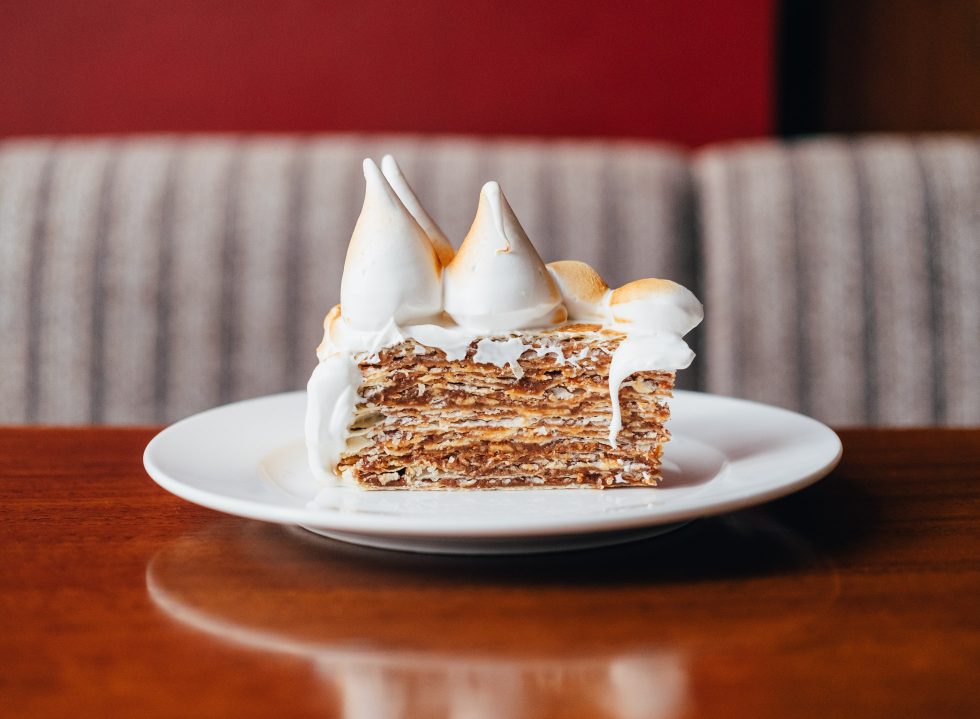 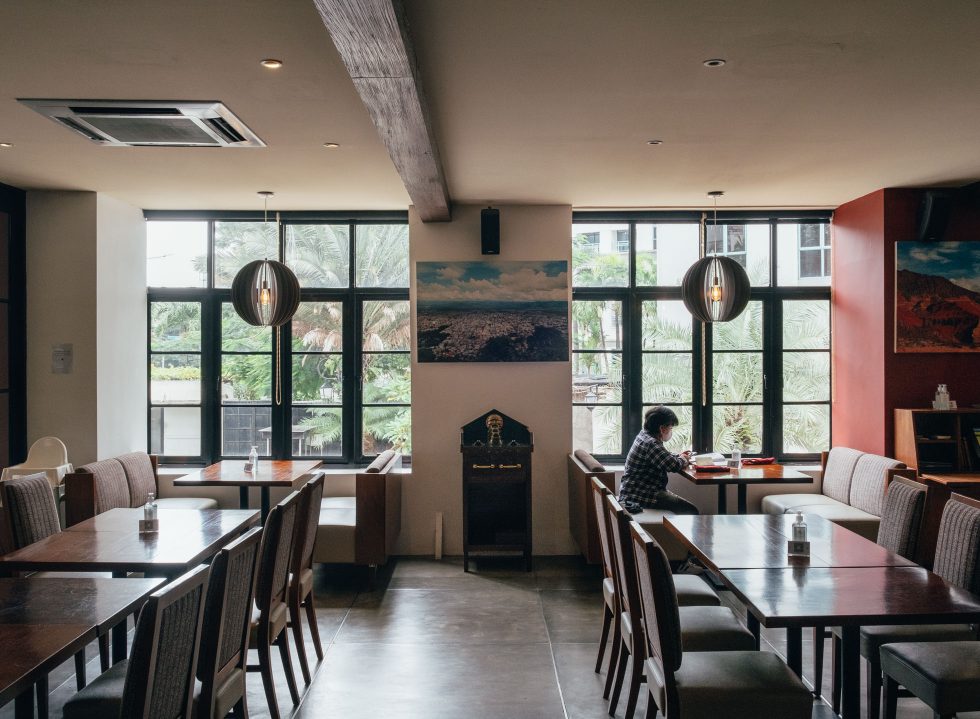 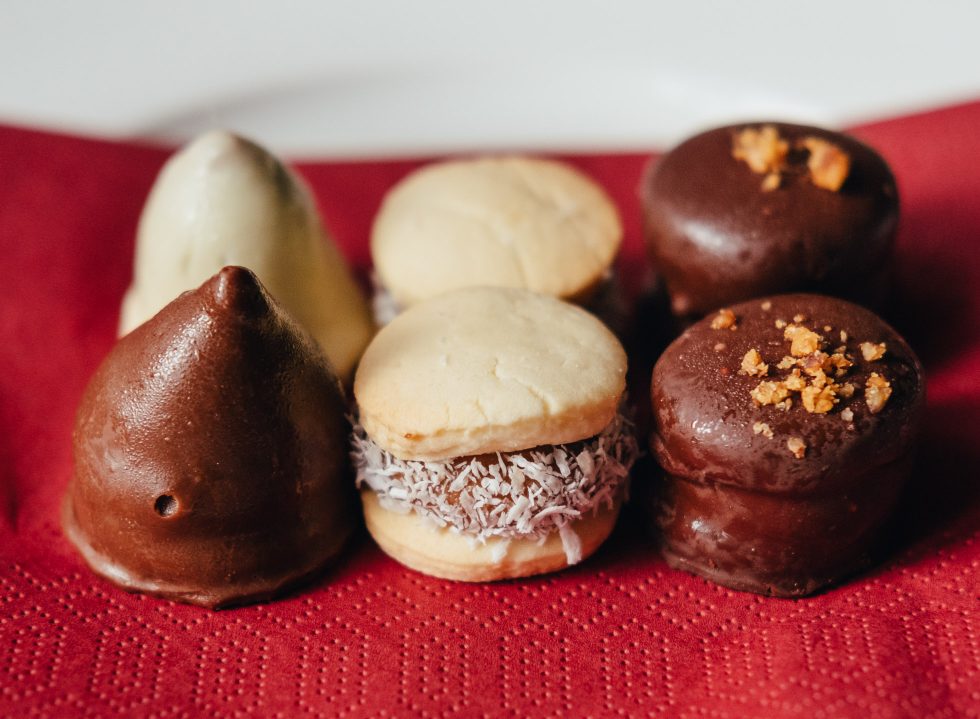 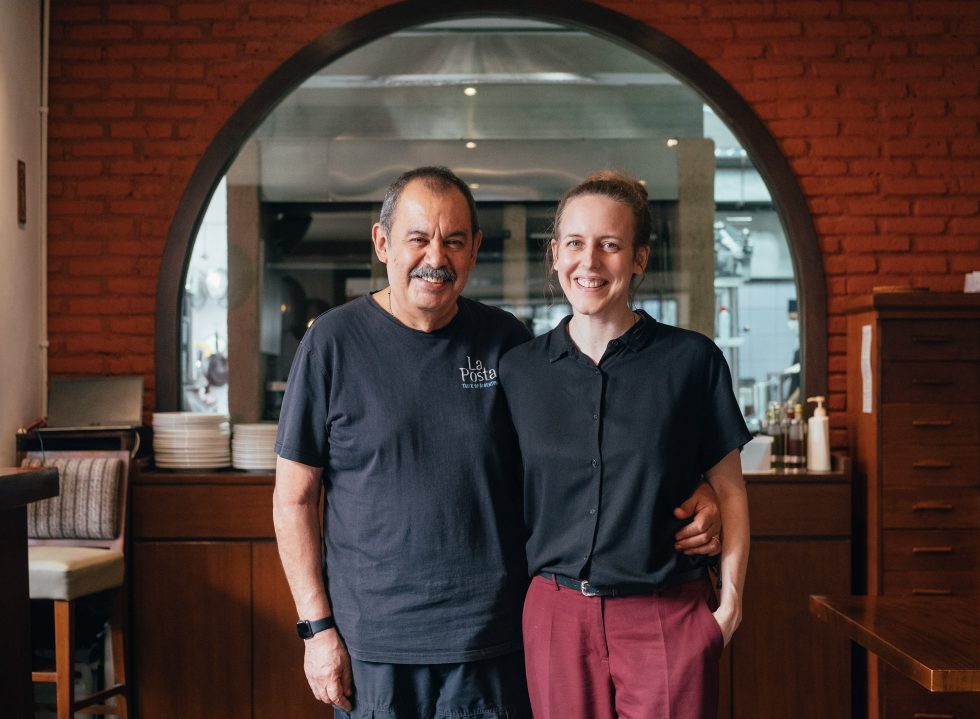 When talking about Argentinian cuisine, there isn’t much that most Jakartans can say about it, with it still being a rarity even in the brimming F&B scene of the capital. Luckily for the metropole’s epicureans, La Posta is here to bridge the gap.

Situated right across Citywalk Sudirman, the North Argentinian steakhouse, helmed by husband and wife Chef Pancho and Kat, gives off a distinct, positively old-school feeling, reminiscent of Jakarta’s past that parents like to tell their children about: when international cuisines were far in between but each one of dependable quality.

Chef Pancho handles the kitchen with seasoned expertise, built over the years working at his family restaurant La Castiza, once a hallmark of his hometown Salta, and under the tutelage of the late Chef Gato Dumas, a renowned figure in Argentina’s culinary scene. While England-hailed Kat uses her waitressing and journalistic experience in handling the front of the house both on location and online, dropping by tables to chat and sharing stories through La Posta’s social media channels to maintain genuine relationships with customers.

At La Posta, going with the most traditional Argentinian delights is wise, especially as the culinary selections of the northern region carry multiple influences from indigenous highlanders, bordering countries, Arabic and Italian immigrants as well as Spanish settlers. Those with a sweet tooth will favour starting with the Humita en Chala (an indigenous recipe of sweetcorn, wrapped in a leaf parcel and served with crackers), while others who prefer savoury treats need to try the range of Empanadas (traditional pasties) on offer.

But the highlight here is the steaks, inspired by the culture of the ‘gaucho’, or South American horsemen who became figures of inspiration in Argentina for fighting on the side of the country in its war of independence. Picture the open air, campfire, folk music and big portions of barbeque.

The meat is expertly cleaned, cut and prepared by Chef Pancho himself, with seasoning kept simple with salt, pepper and a hint of lemon juice. Thus, any choice of cut like the Costillas a la Sal (beef short ribs) goes along nicely with the strong-flavoured Provoleta (Argentinian grilled cheese). Don’t forget to save room for dessert though, as their traditional treats, like the Mini Galletas Argentinas, are hard to resist.

While La Posta labels itself an upmarket steakhouse, true to its North Argentinian roots, there is no element of stiffness here. Dressing down is perfectly fine, and the air is filled with the warm chatter of both international and local regulars, most of whom already know the long-time servers by name. So relax, loosen the belt and dig in with gusto to Chef Pancho and the team’s wholesome spread of Argentinian delights.