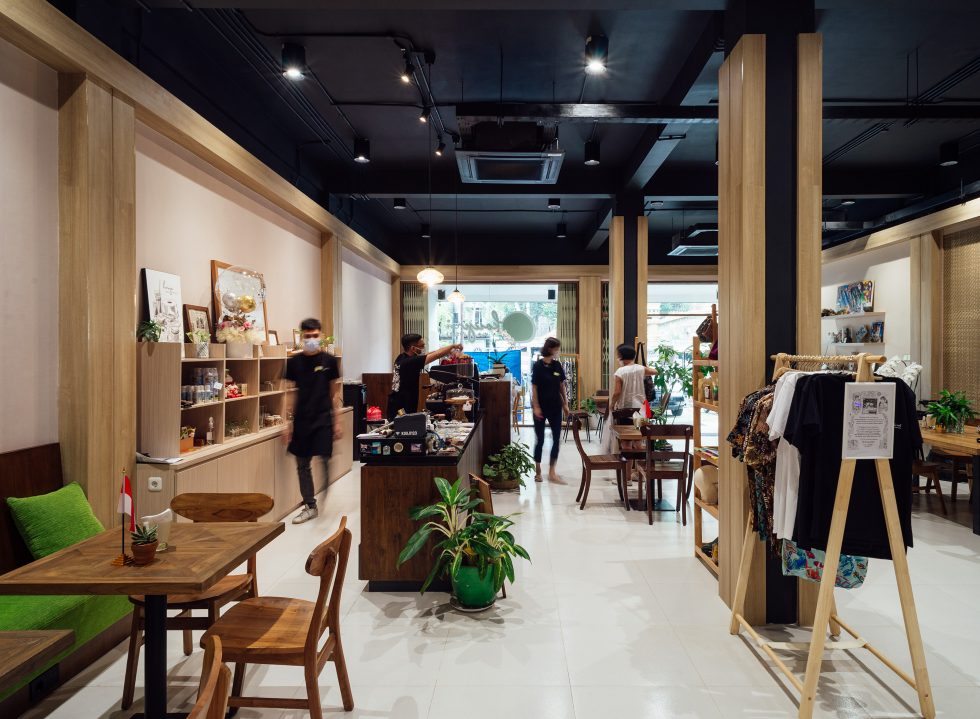 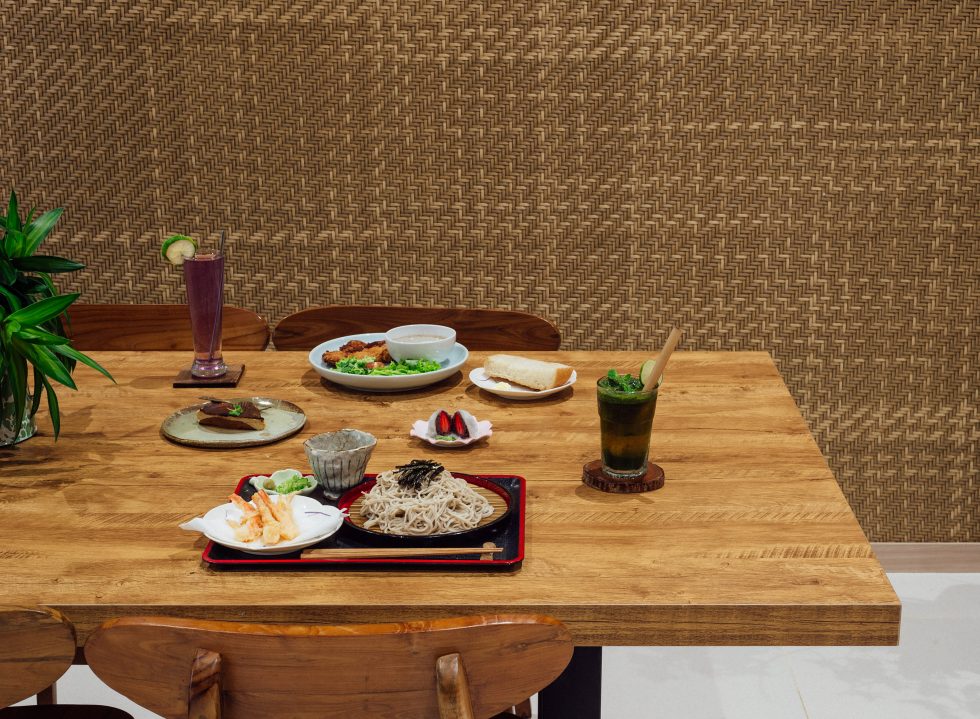 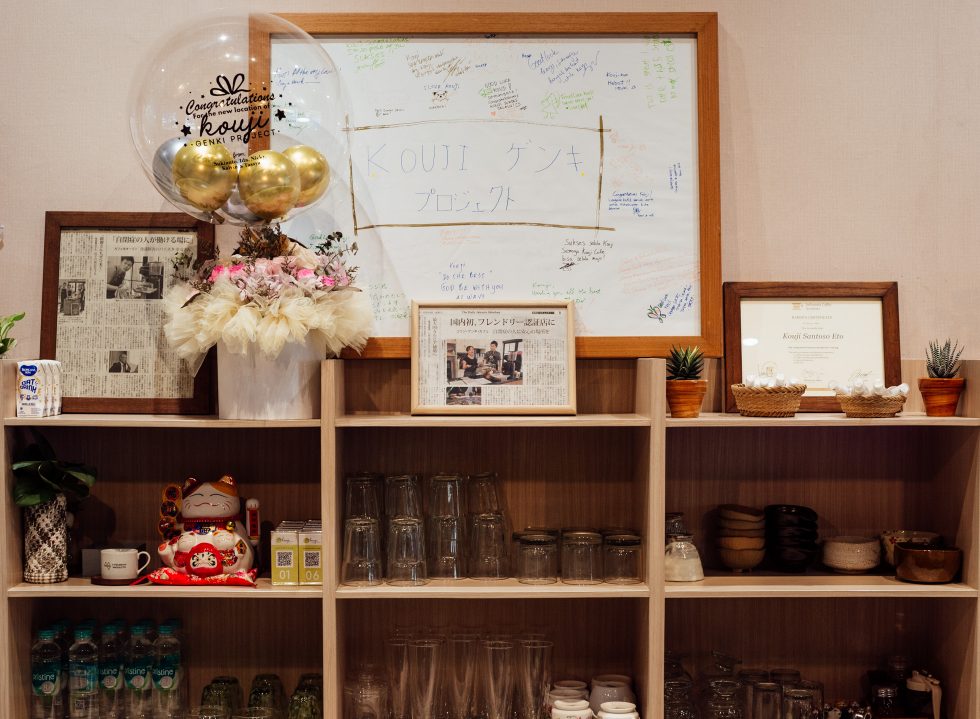 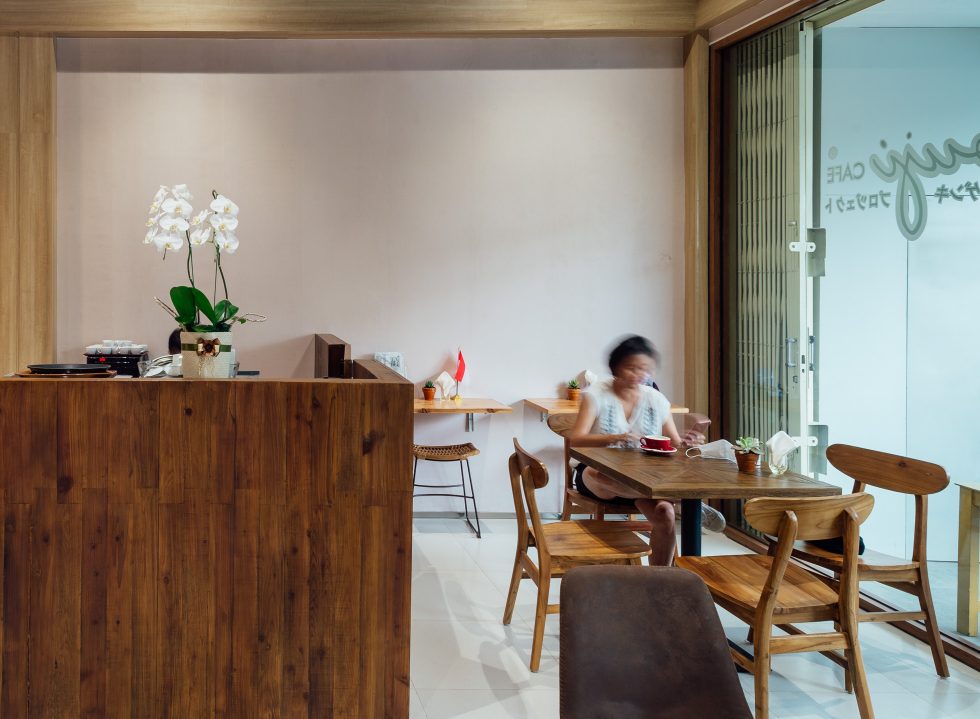 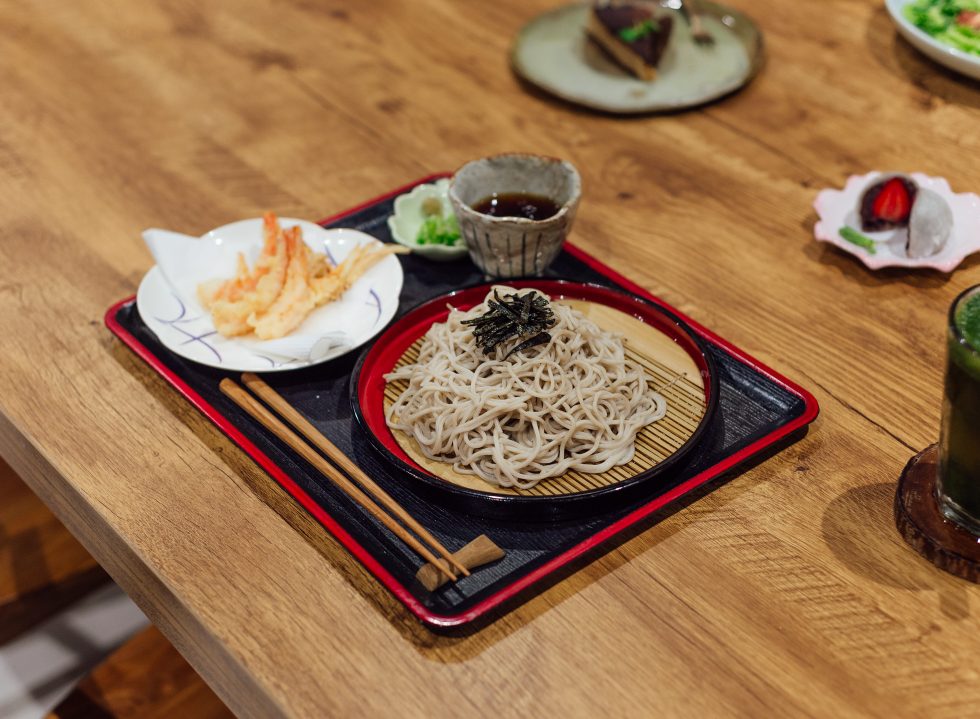 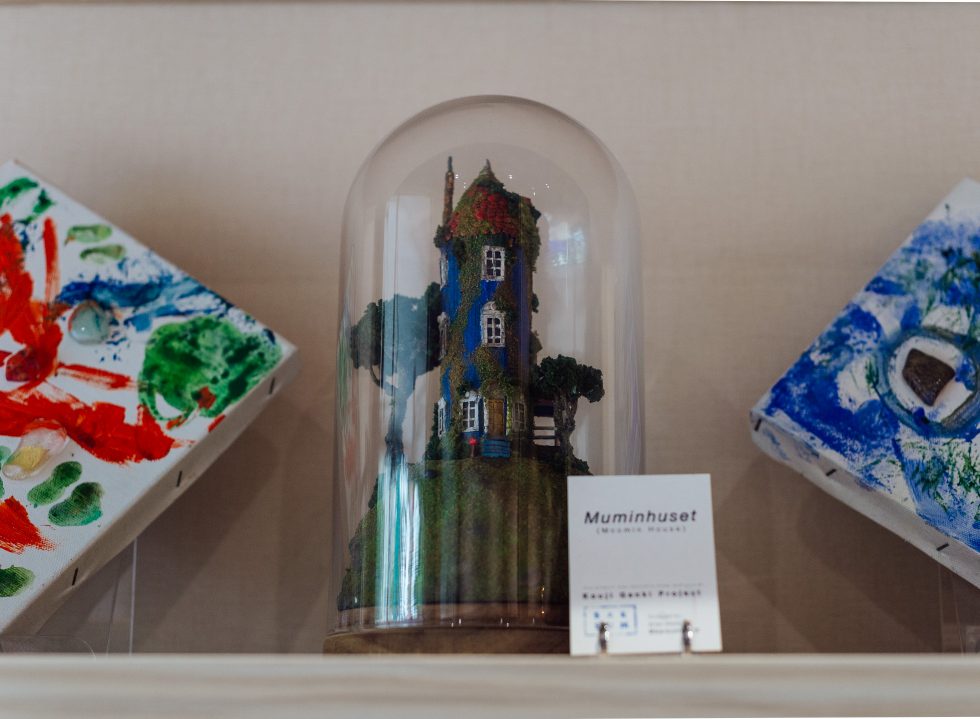 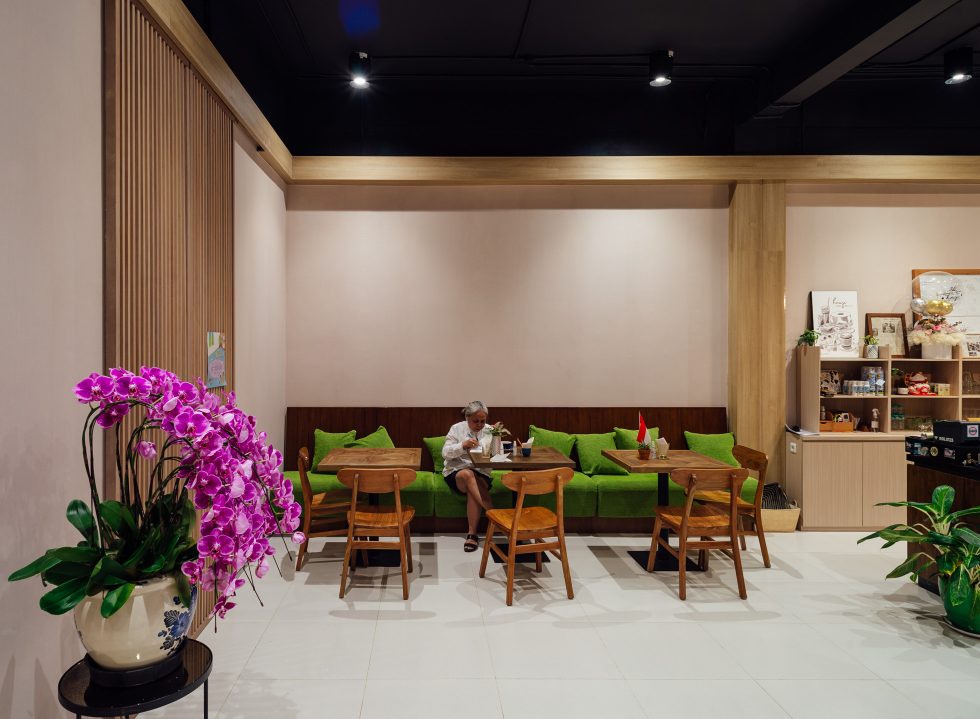 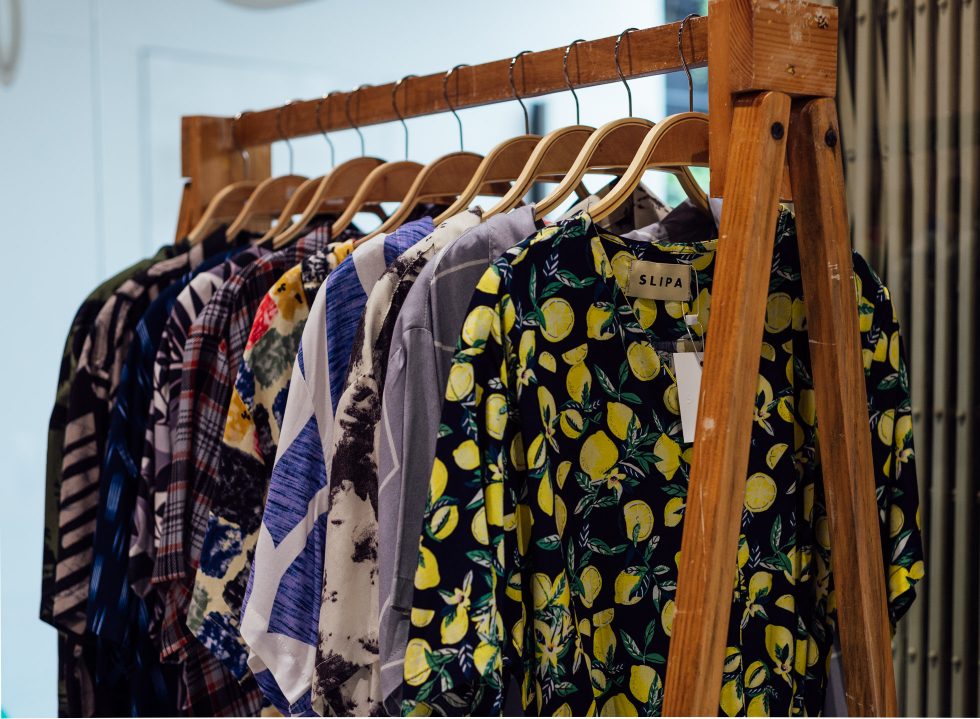 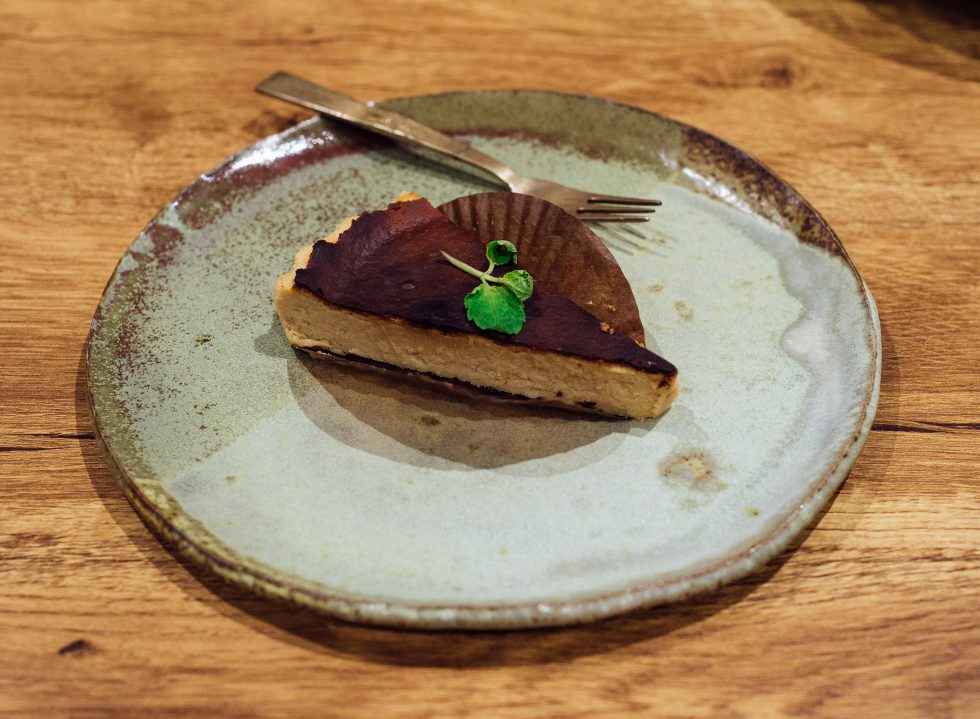 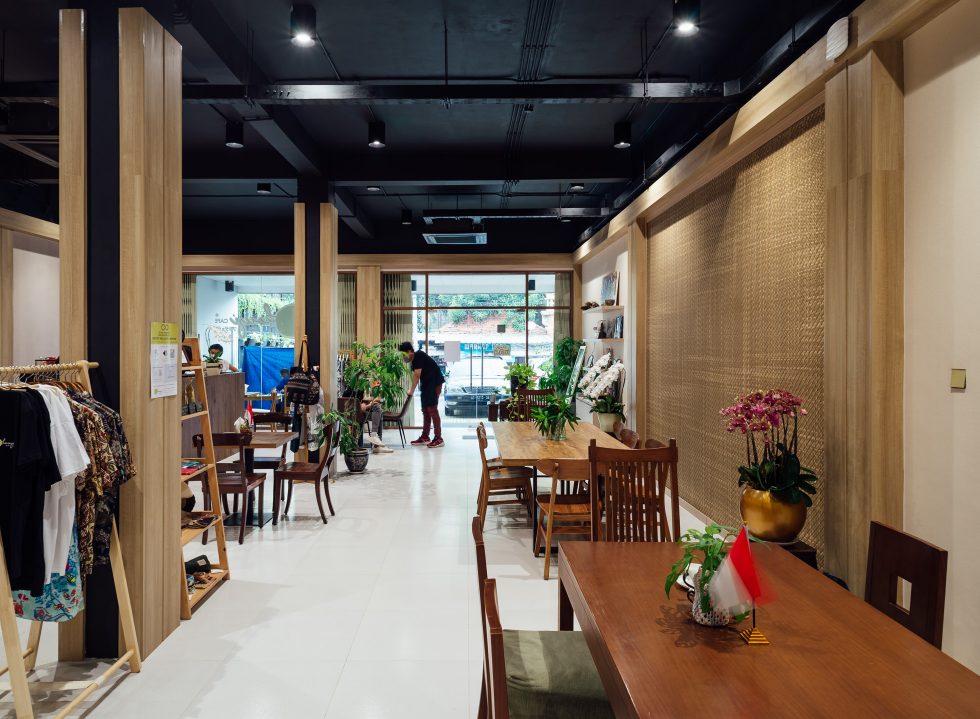 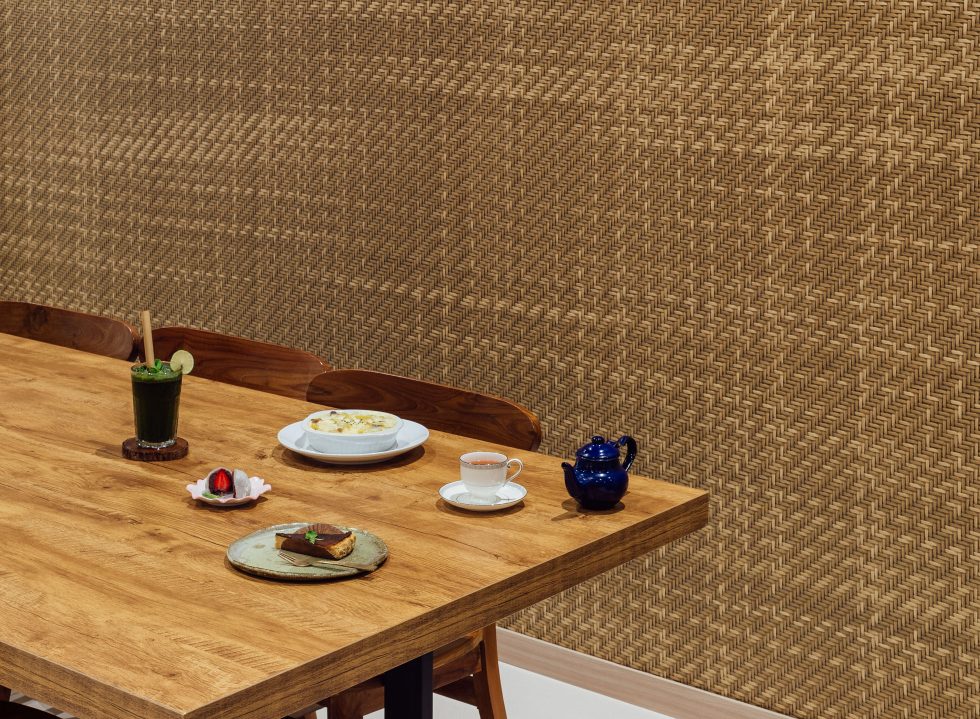 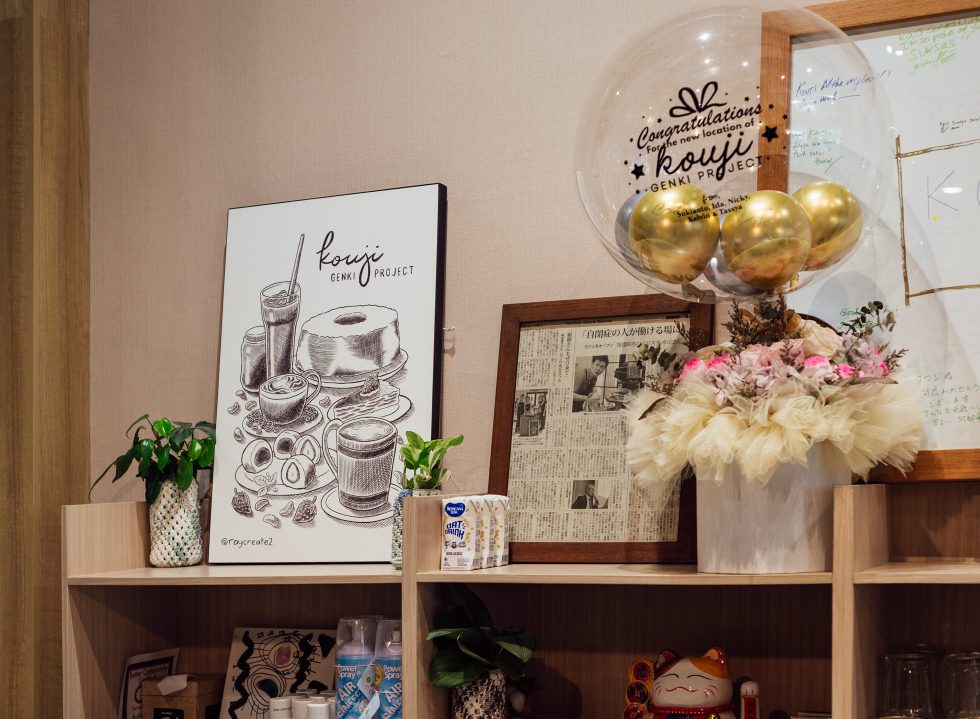 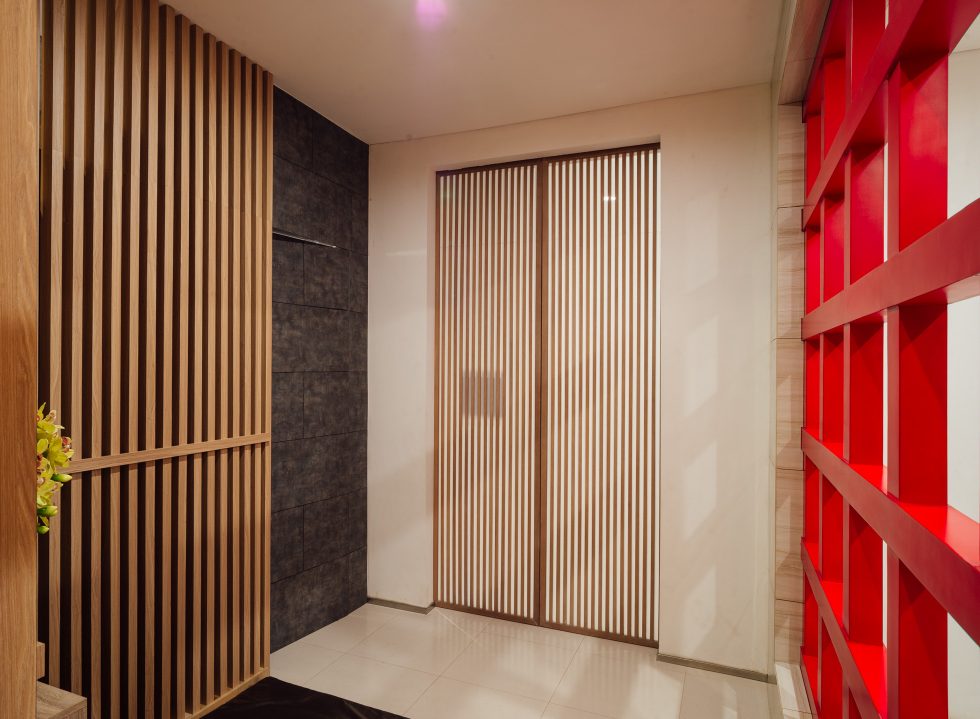 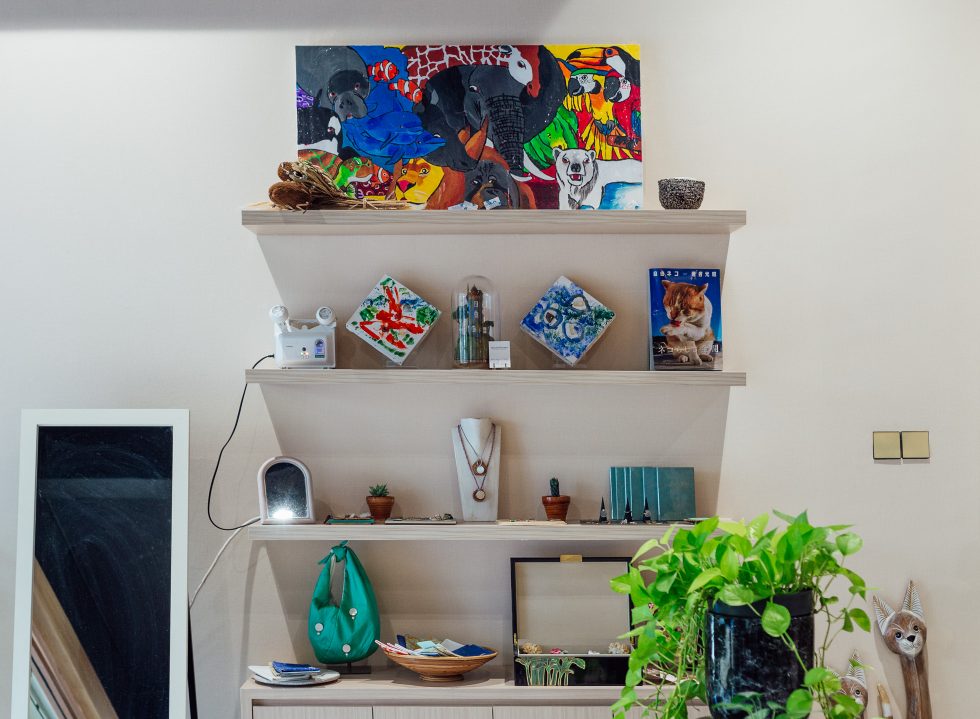 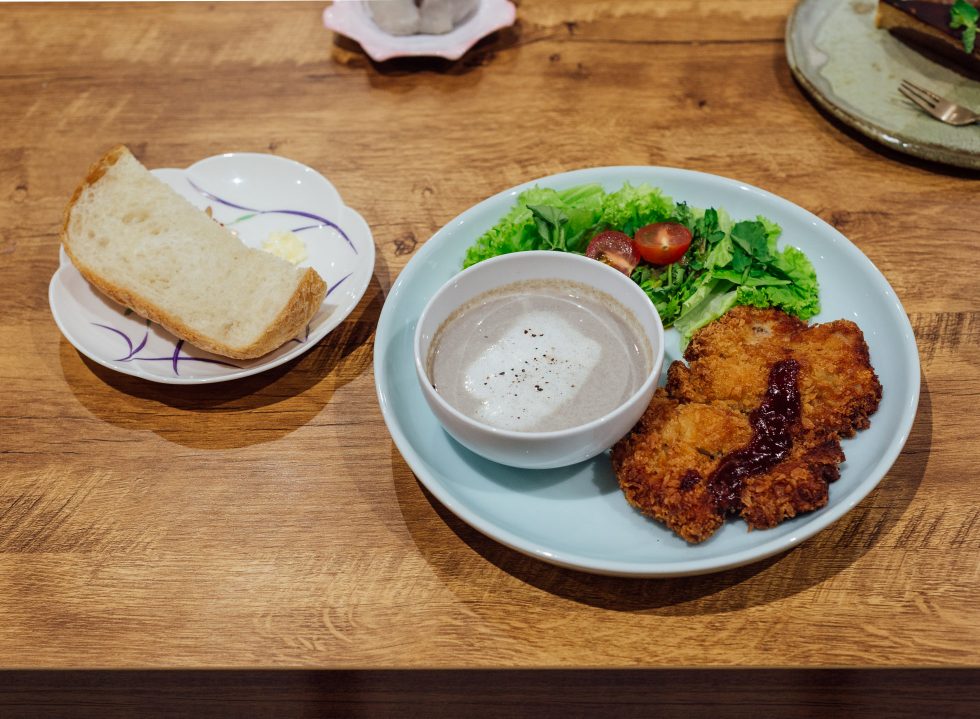 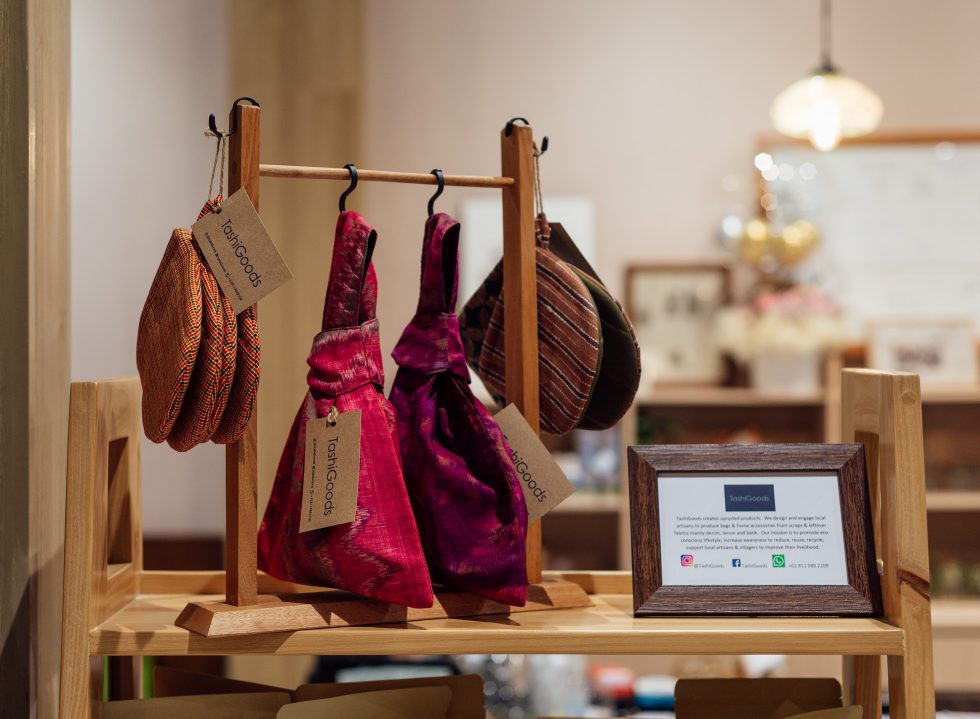 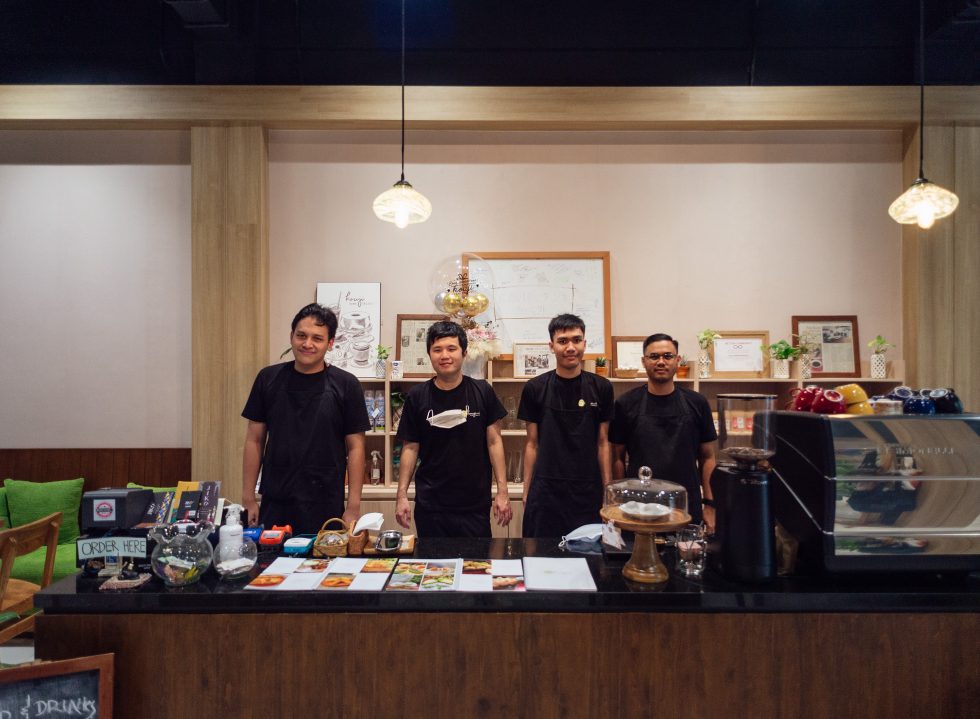 The Tebet area has gained itself a gem—and one that’s no longer hidden anymore. The Kouji Genki Project, once a humble café operating out of a rented house in the quiet Cibulan neighbourhood, now resides within a spacious shophouse on the bustling street of Tebet Barat Raya.

Those who have visited its old home would immediately notice the contrast between the two. Gone is the charmingly makeshift and living room-esque dining area, replaced with a sleek yet warm, wood-dominated space designed by design consultant Francis Surjaseputra of Axon90.

For barista-owner Kouji Santoso Eto, the change has its own perks. The new pool of customers, which includes a frequent flow of anime lovers, has also brought upon a chance encounter with his high school friends. But most importantly, he and the team are now better able to facilitate others like him who are living with autism. Starting with Fadil, who has been around since the café’s early days and by now can mix up his own burnt cheesecake batter, Kouji has since added two new members to his band of neurodiverse barista understudies: Diwa and Fadil’s cousin, Nadhif.

Encouraged to explore other aspects of their skills, with Diwa being in charge of the menu design and Nadhif copywriting the café’s social media posts, Kouji and the team are training them to not only become skilled workers but also to be a self-starter. The end goal is for them to eventually create businesses of their own and spread the ‘Genki’ (or Japanese for healthy) message.

The café has also received a sensory-inclusive certification from Better Community, an initiative by San Francisco-based Autism Career Pathways. “Getting it was a really tough process, there were so many details we had to oversee. This is achieved through additional features that cater to the sensory needs of the neurodiverse, such as the calming room, ear plugs and communications tools like dry-erase boards,” shared café manager Ana.

Thus, amidst all these surface-level changes, the essence of Kouji Genki Project as an inclusive space for the neurodiverse remains true. And knickknacks from friends and family of Kouji, which include a line-up of illustrated t-shirts by neurodivergent artist Darren Chandra, still decorate the premises. The food too remains as excellent as before, with Kouji’s Osaka-hailed mother-slash-nutritionist Yumiko still spearheading the kitchen operations at the new café.

Delicacies include the best-selling gluten-free Potato Gratin, a Japanese reinterpretation of the classic French dish, and newer items like the cold and refreshing Tenzaru Soba, which comes with a series of crunchy tempura (fritters), as well as the comforting Mushroom Soup Lunch Plate with homemade bread.

To accompany the meal, apart from Kouji’s coffee specialities, one can also pick from the growing drinks menu. Grabbing something out of the ordinary, like the Cocoa Tea—brewed with Jika Chocolat’s beans—or the appropriately named Cool Mint, is a solid choice. And don’t forget to close it with a classic dessert of Ichigo Daifuku Anko (mochi filled with red beans and sweet strawberry) for the complete experience.

Kouji spends three days a week at his new café, taking turns with the other baristas and filling the newly-polished space with his lively banters. But in the middle of his hectic schedule, he still finds time to work on his autobiography—one of the many future projects currently in the works for Kouji and his team. Indeed, The Kouji Genki Project is expanding with aplomb while staying true to its mission, and it’s showing no signs of slowing down.