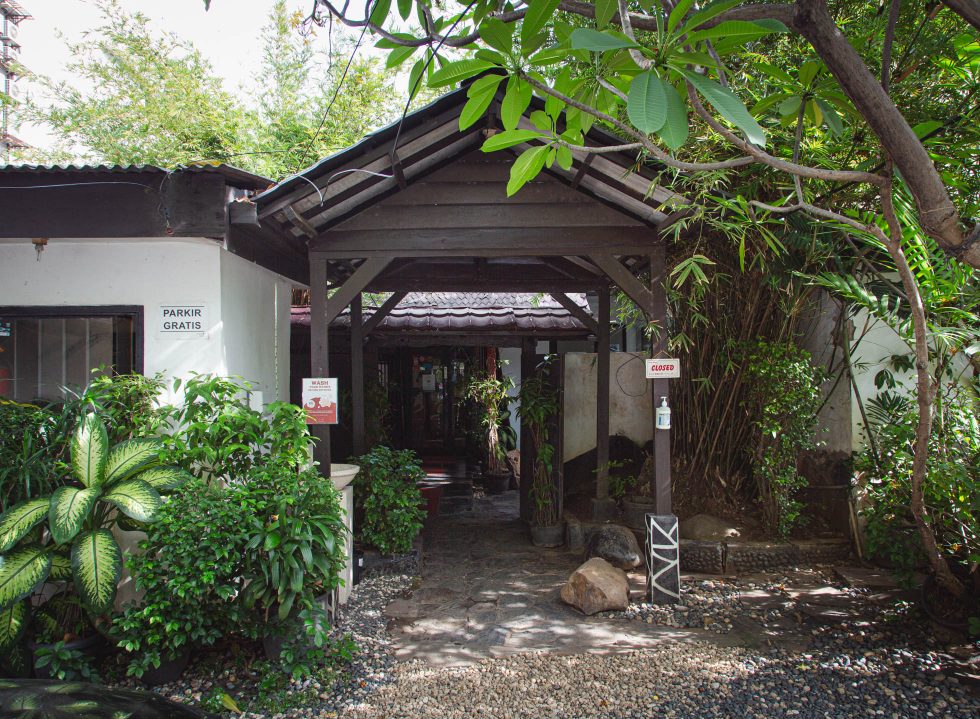 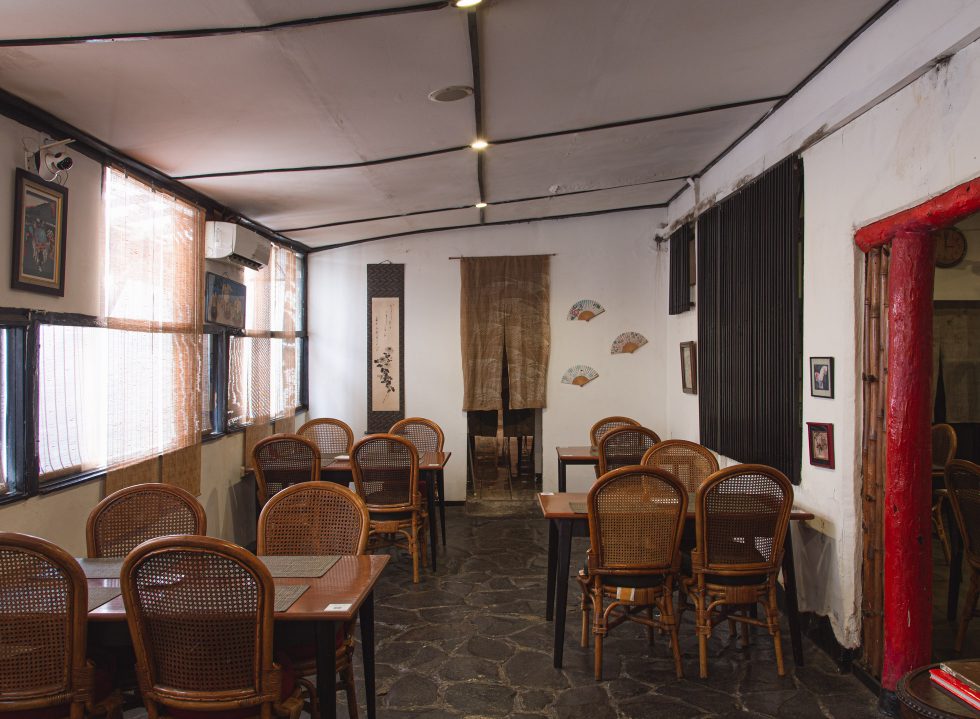 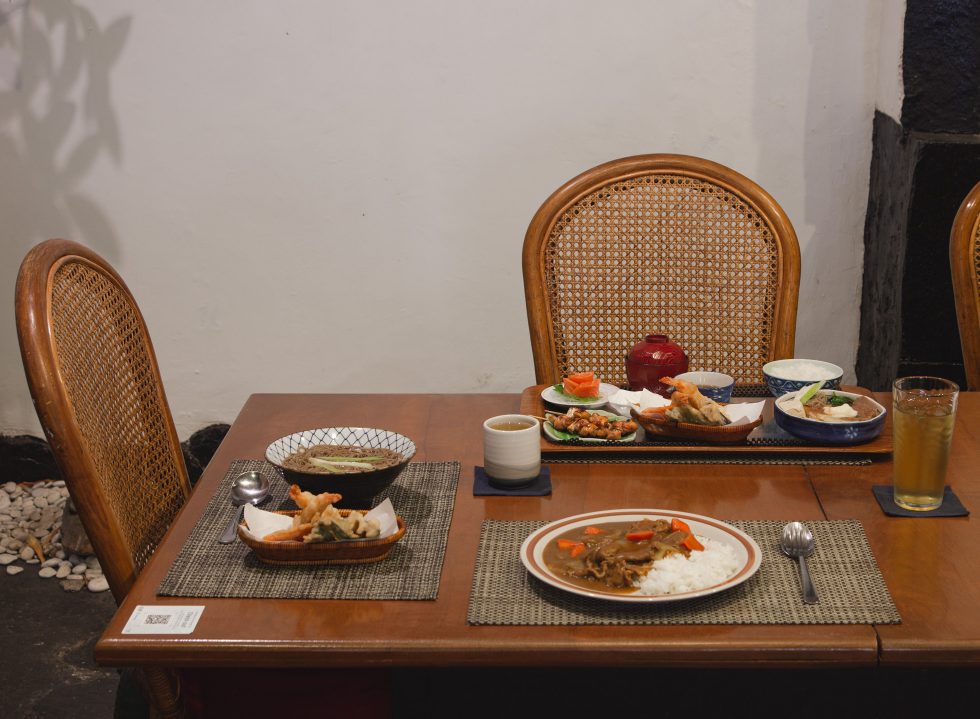 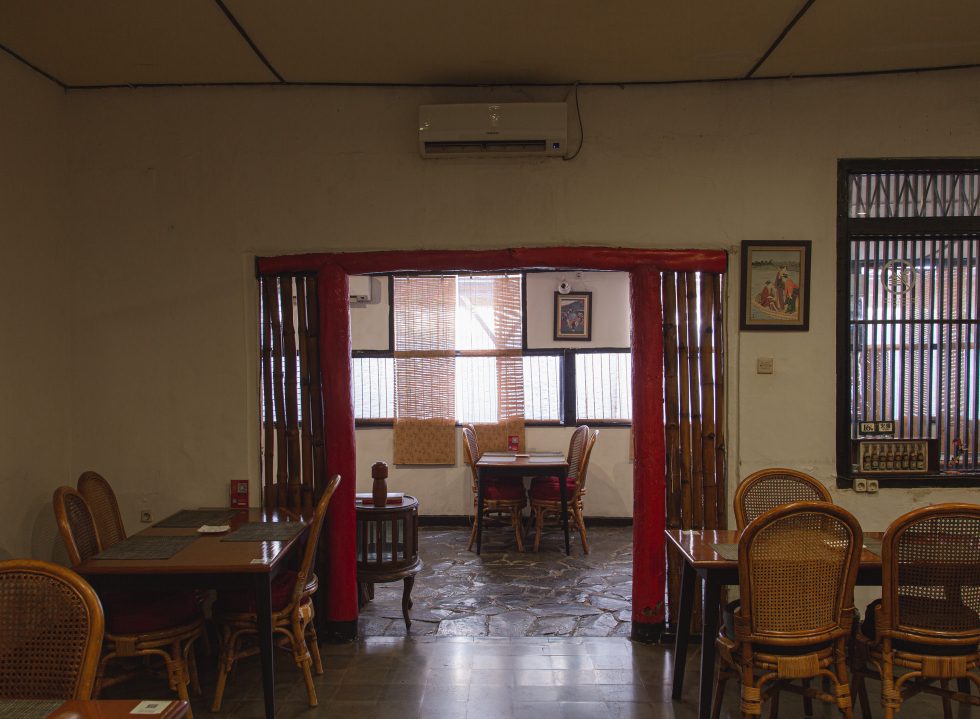 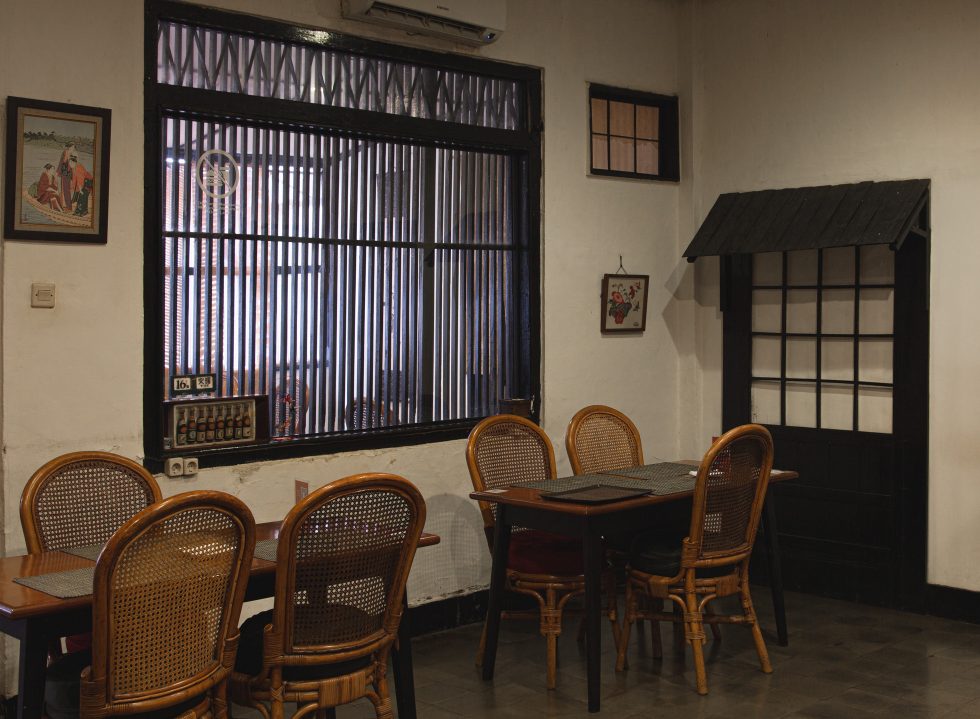 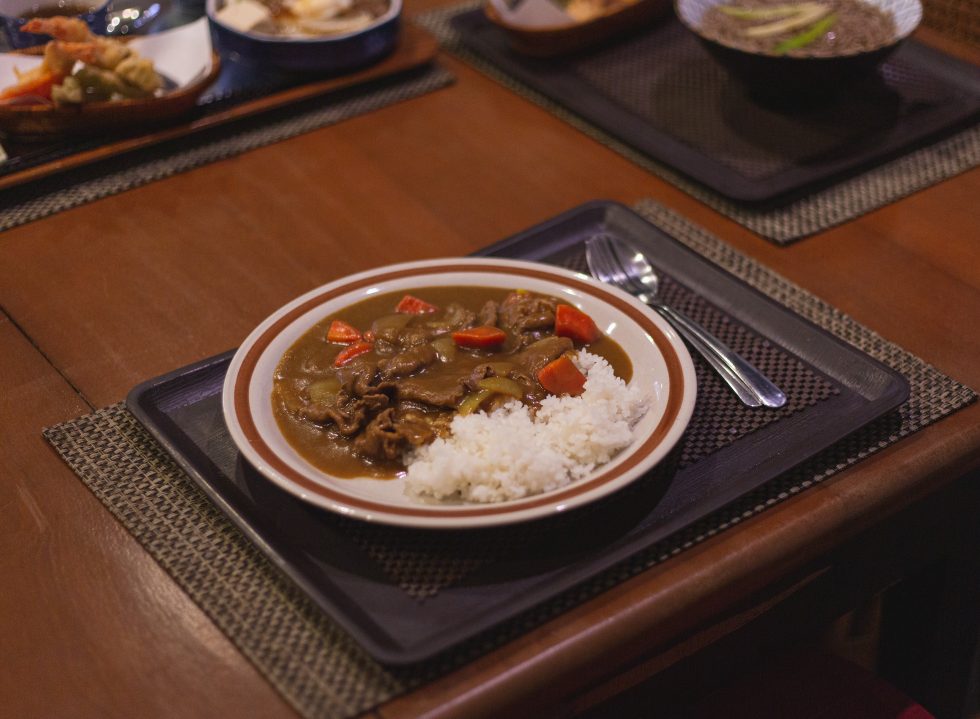 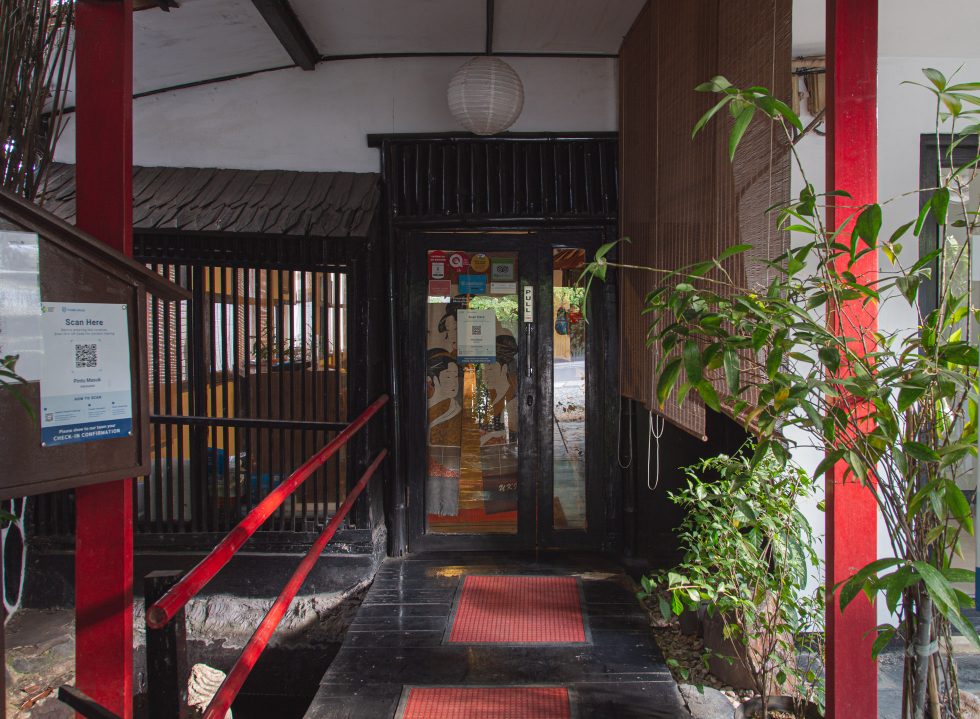 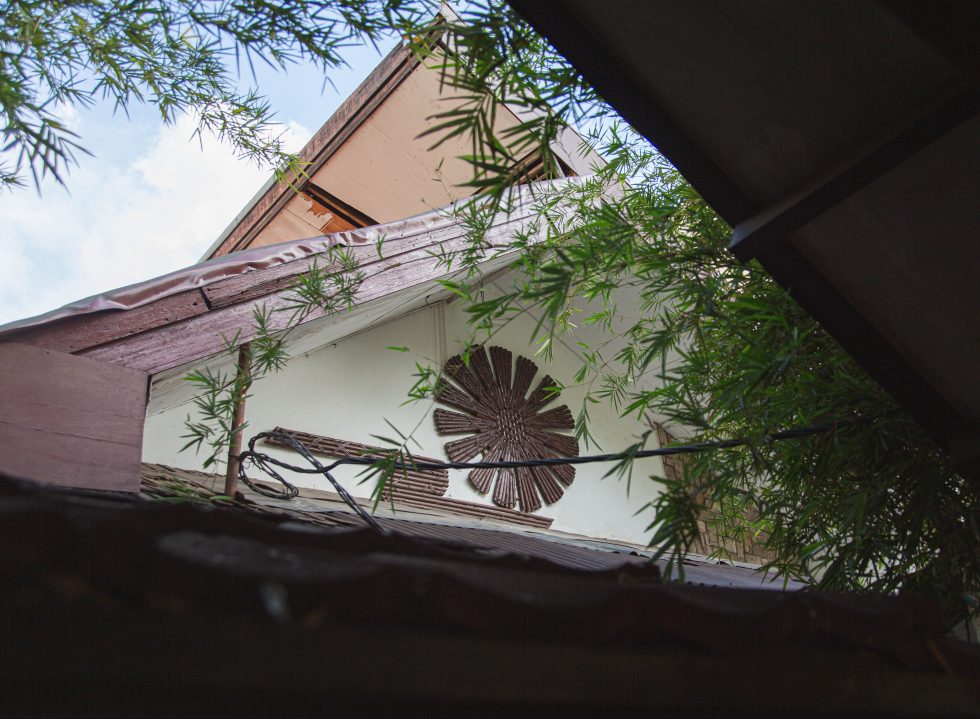 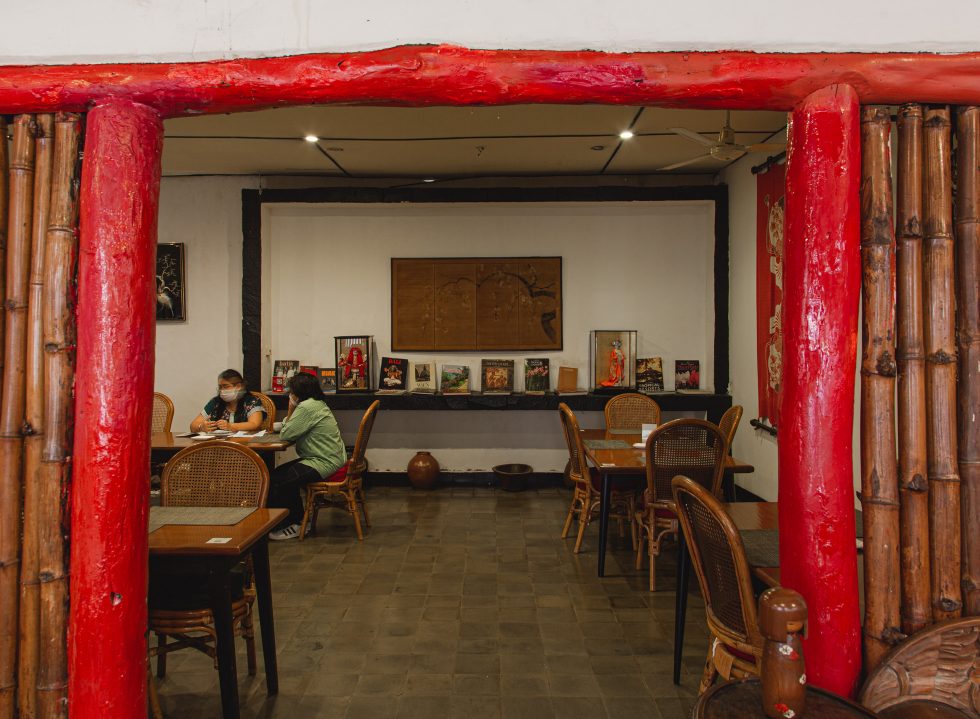 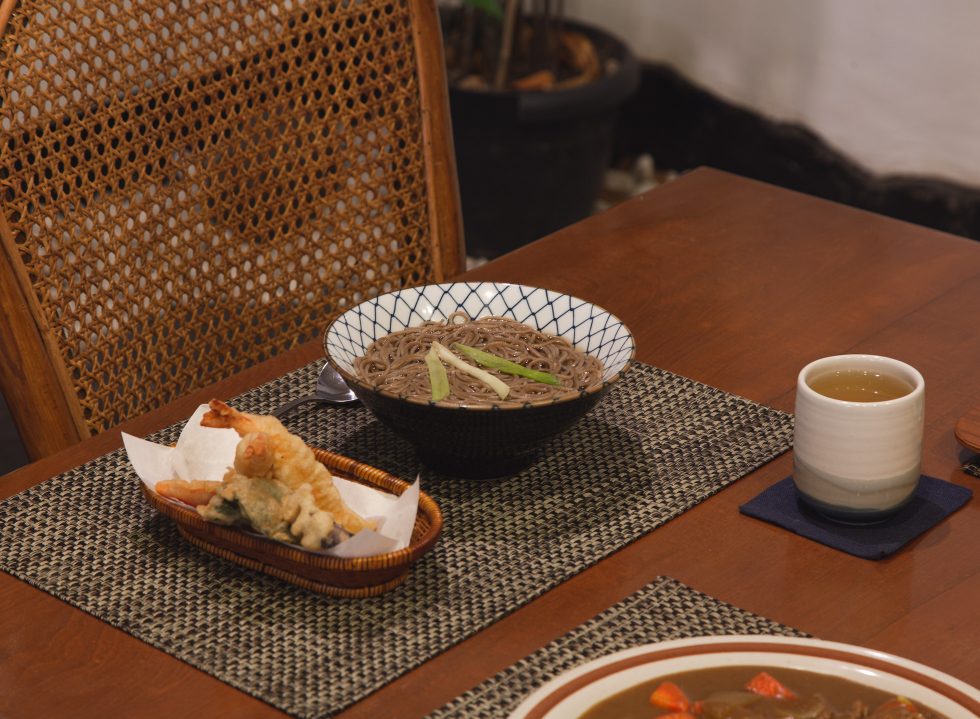 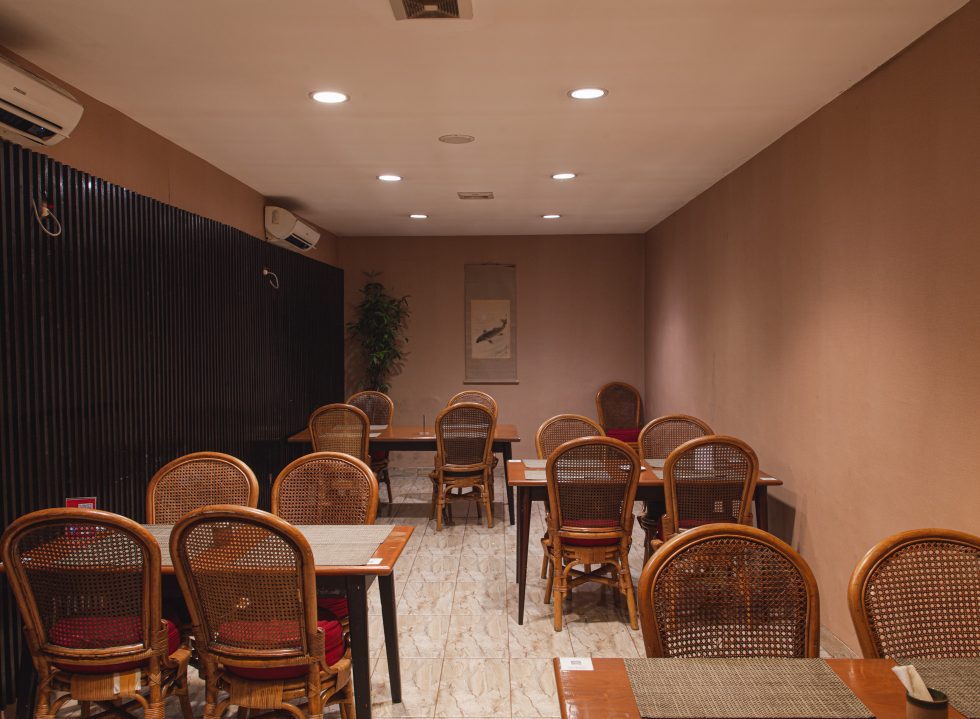 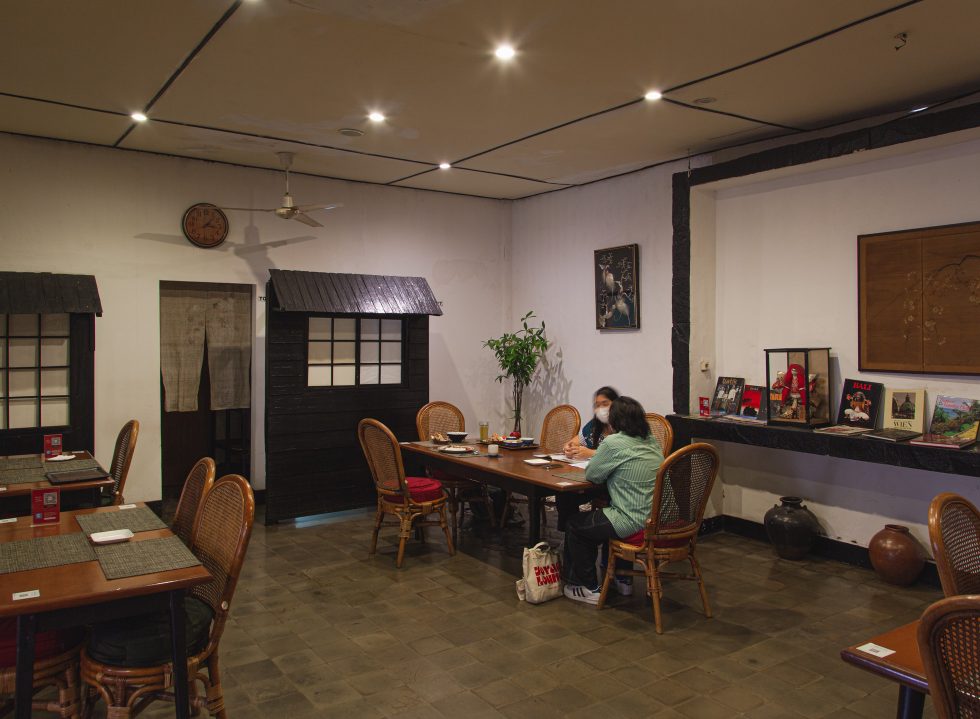 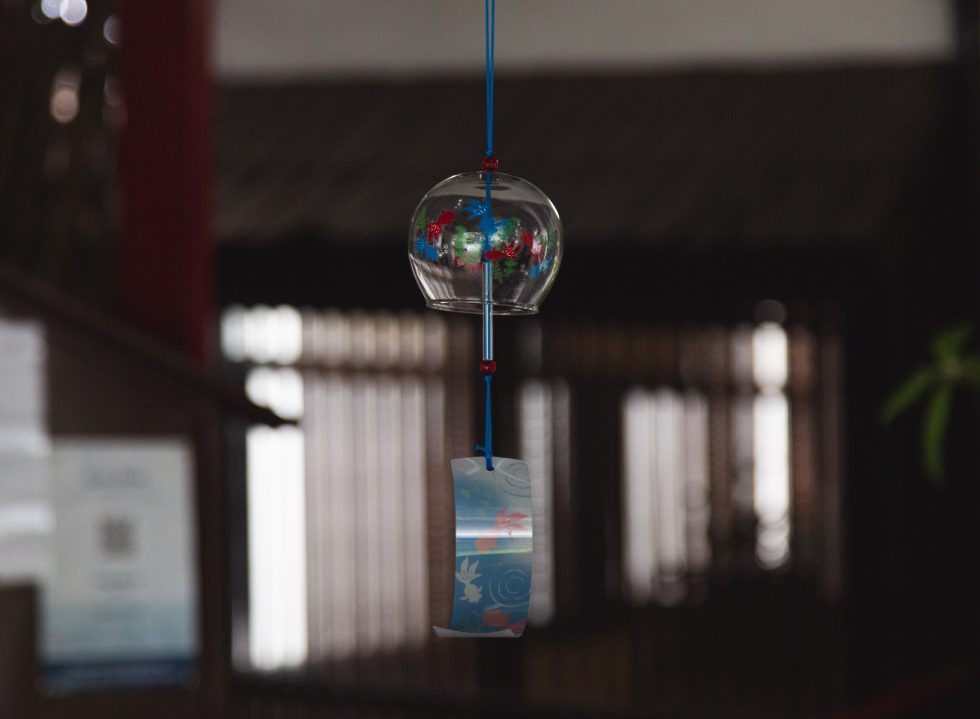 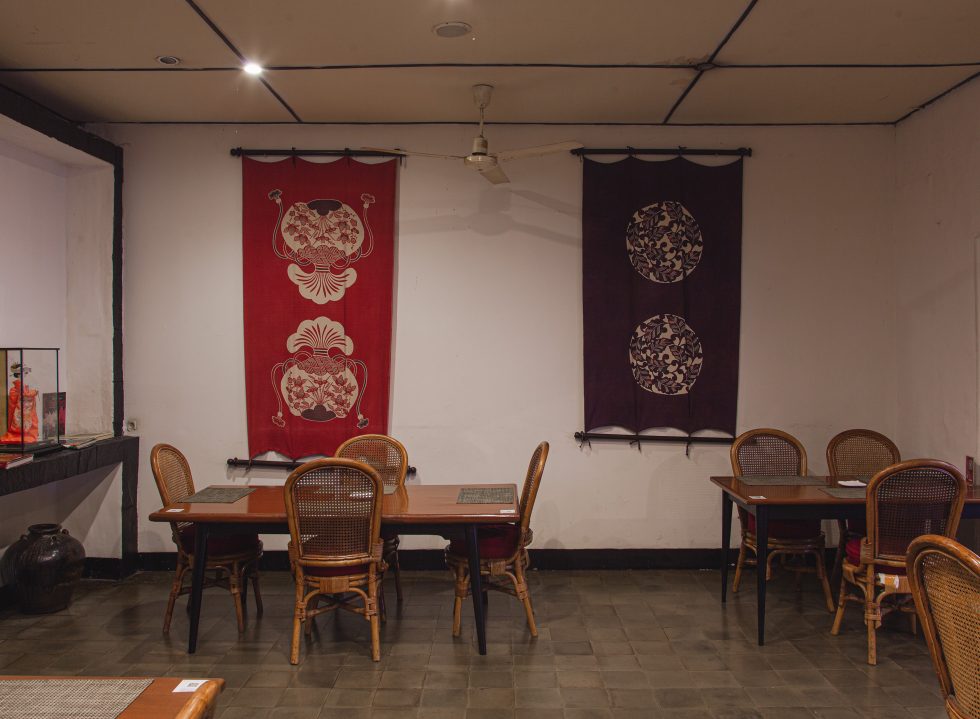 Ask any affluent longtime resident of Jakarta about the OG in the local Nihon-ryōri (Japanese cuisine) scene of the metropole, and they would most definitely answer Kikugawa. Founded in 1969 in Cikini, the establishment is said to be the longest-running Japanese restaurant in the city, attracting urbanites throughout the years with authentic, homey delights that cross generational borders.

The late founders and couple, Terutake Kikuchi and Amelia Paat, then a Japanese soldier and a Manadonese clerk respectively, began their venture into the culinary world with an Indonesian restaurant in Roppongi, Tokyo. Named after Terutake’s favourite song, Bengawan Solo (the Solo River), the eatery became an outlet for Amelia’s talent in cooking. From money-strapped part-timers to homesick diplomats found their way there, and an invitation to open up a Japanese restaurant in Jakarta soon came along.

“Homey” is perhaps the word old-time regulars would think of Kikugawa. The stone-tiled space, decorated with traditional Japanese ornaments and tapestries, can make one feel like stepping into someone’s living room (but with a bit more flair). Familiar faces of the establishment, who often bring their families along like a pastime tradition, enhance this home-like sensation.

Digging into Kikugawa’s Tokyo-oriented menu selections serves as a confirmation of that impression, as each dish fulfils like a hearty portion of a homespun meal. The sweet-leaning Curry Rice and the popular Tenpura Soba are testaments to that, which are kept simple but precise to provide familiar comforts to those who indulge.

Meanwhile, the Kiku Set represents the changing times. Boasting a generous portion of salmon sashimi, tenpura (fritters), yakitori (chicken skewer), miso soup, sukiyaki (beef hotpot), and a bowl of rice, the menu is an adaptation of Kikugawa’s kaiseki-ryōri, a multicourse haute cuisine traditional to Japan. The shift in working culture among city dwellers—which causes them to spend more time at the office than away—motivated the simplified adaptation, one of the many paths taken in preserving the restaurant.

To be “flowing constantly as a river” had always been Terutake’s vision for Kikugawa. Hence the naming: kiku—as taken from his family name, which in Japanese means chrysanthemum flower; and gawa, meaning river. The waters can be rough at times, especially with the shift of Japanese expatriates to South Jakarta and the restrictions of the pandemic. Yet, more than half a century later, Kikugawa remains—and that name rings truer than ever.