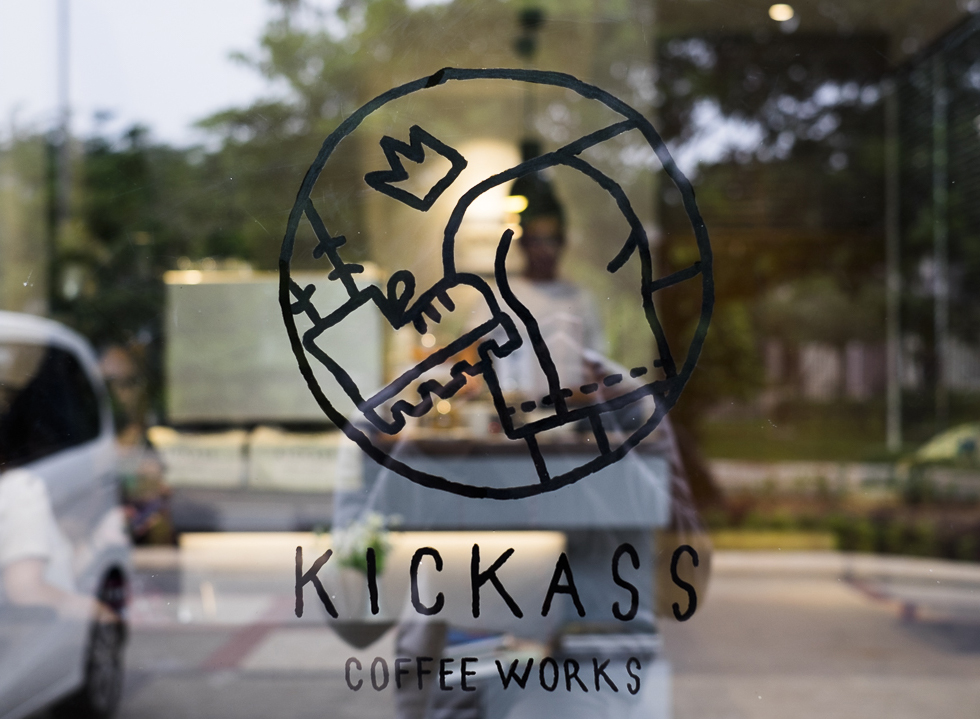 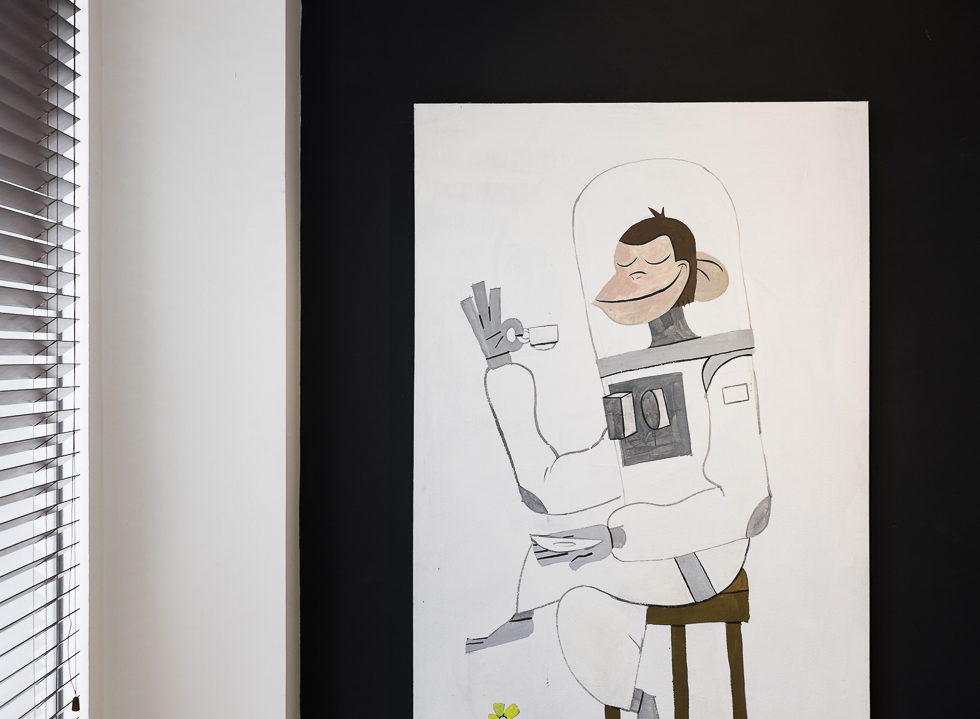 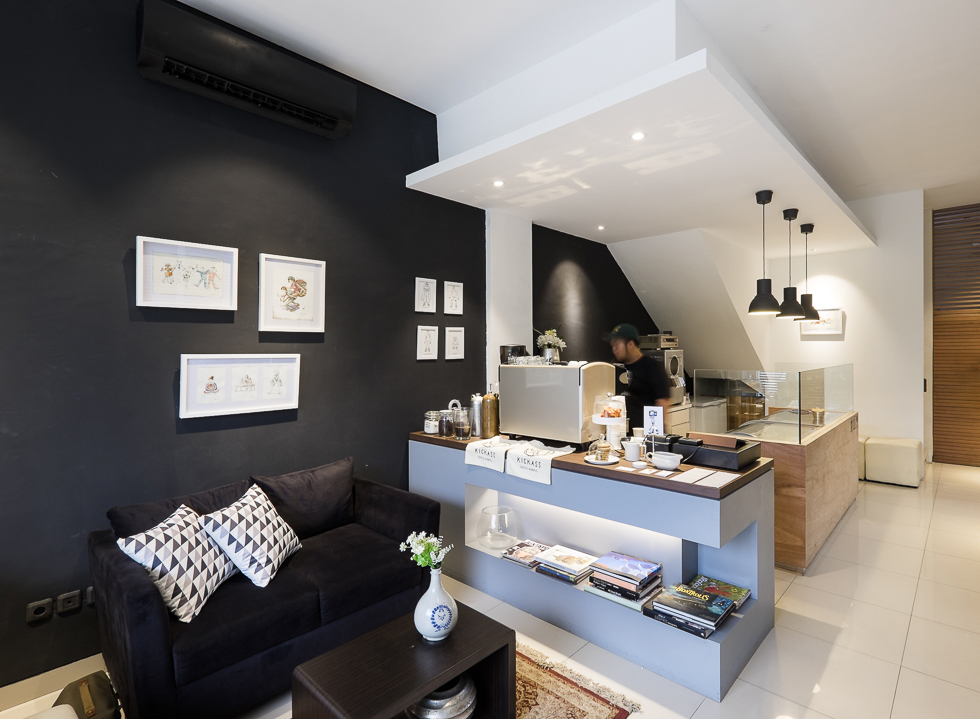 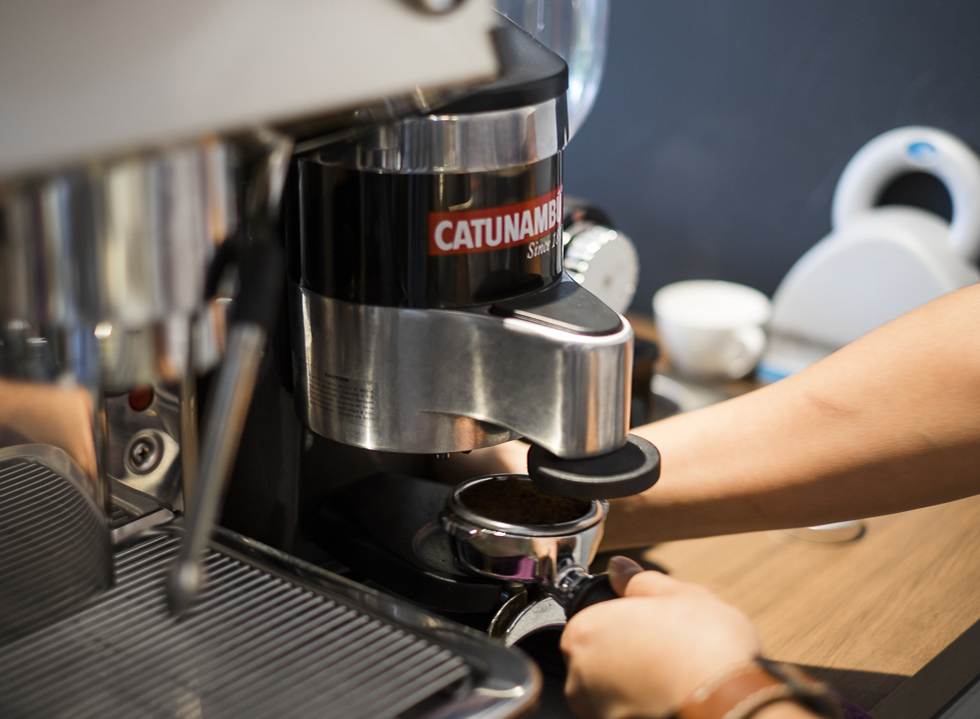 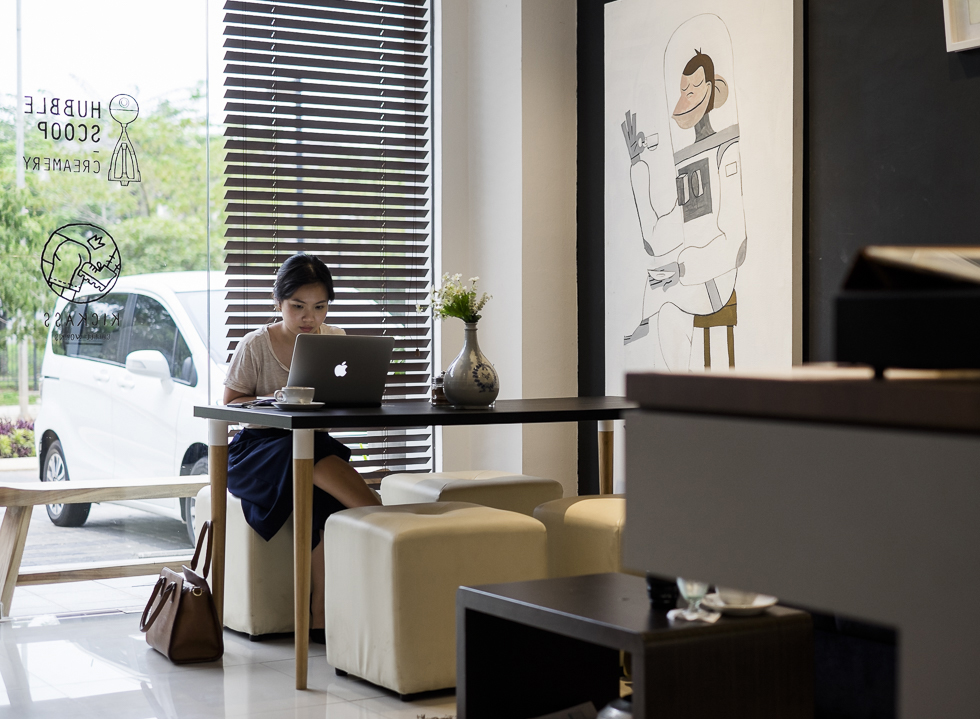 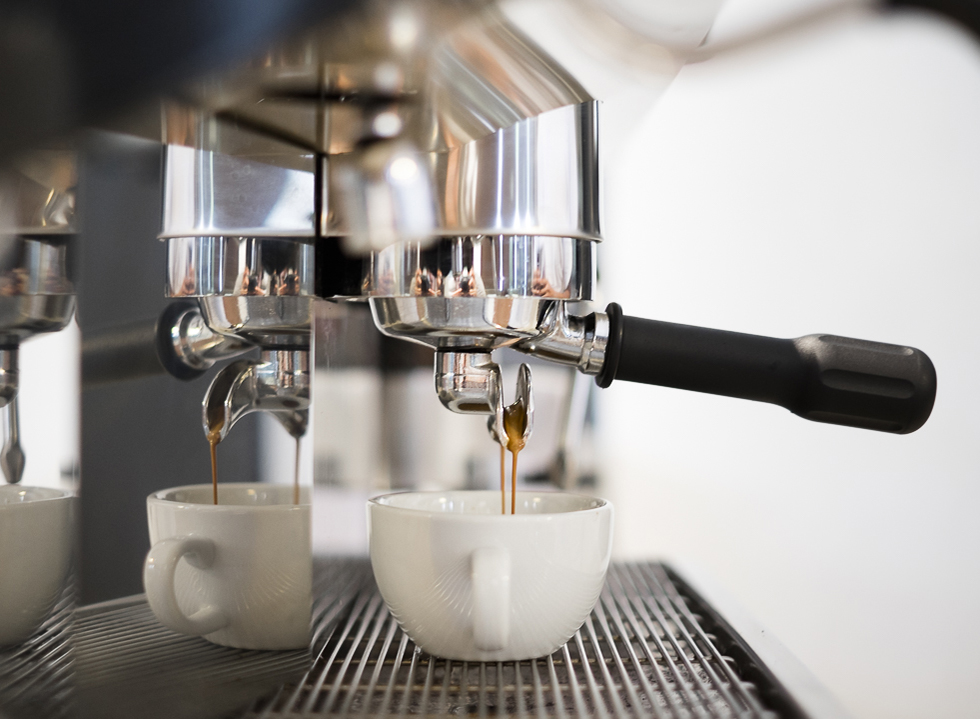 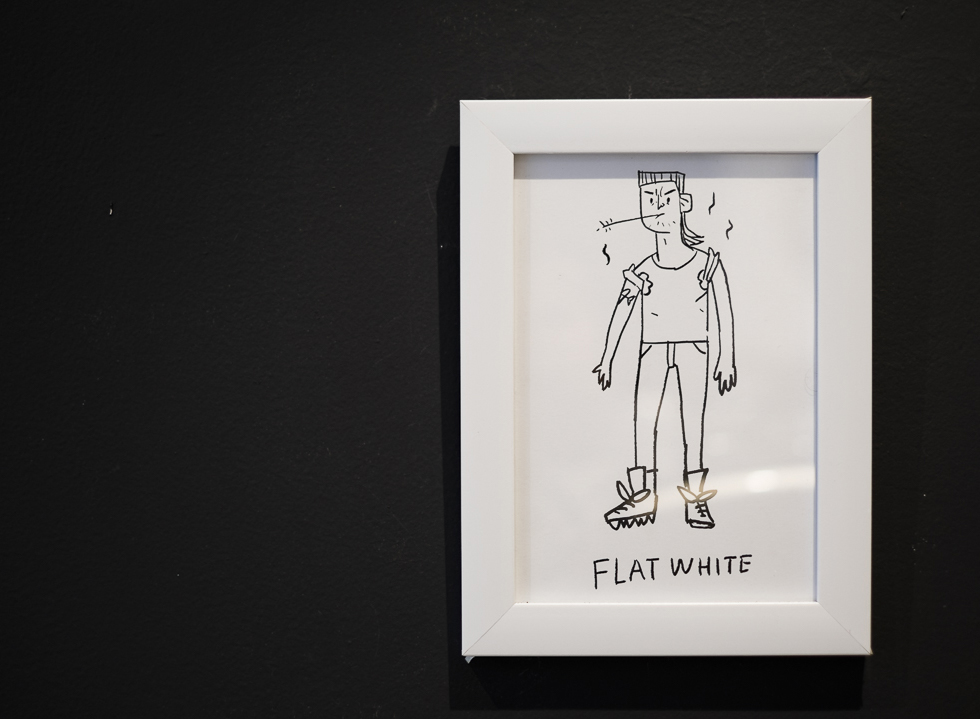 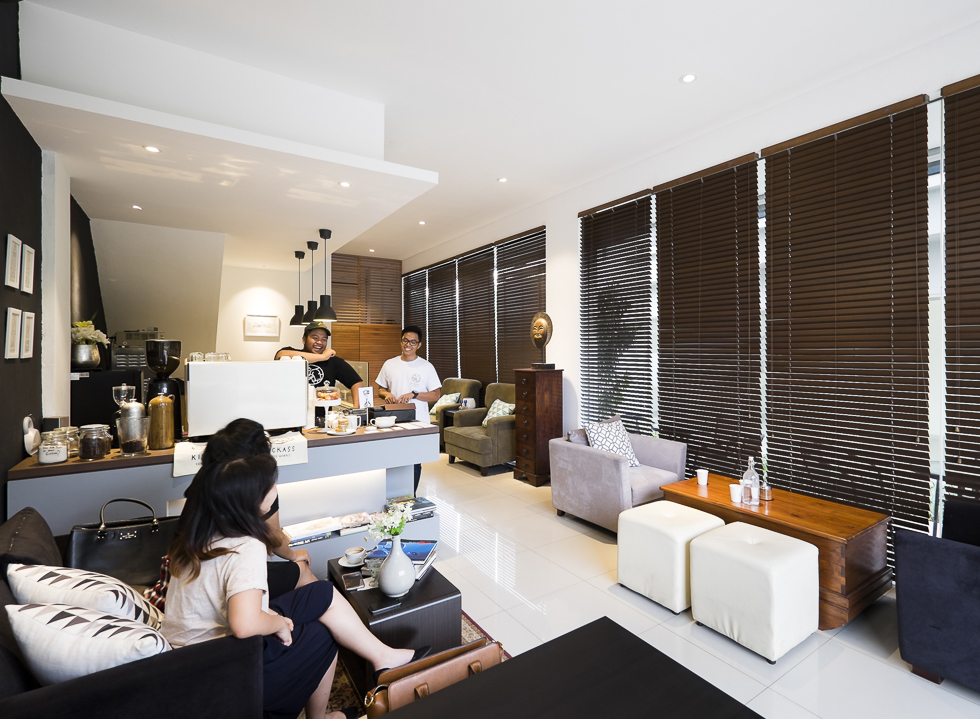 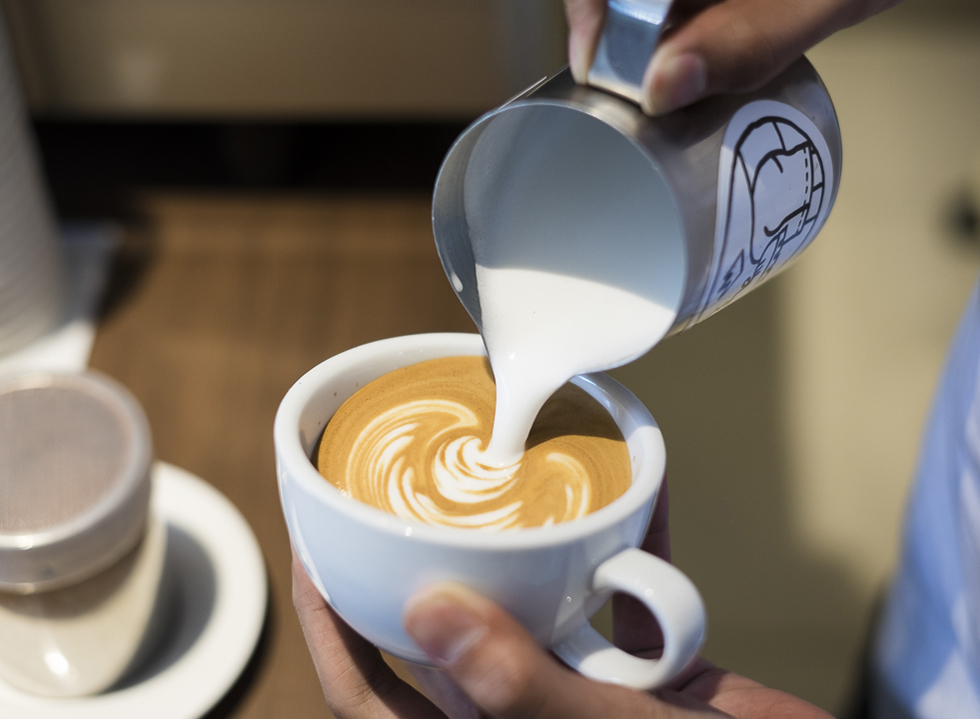 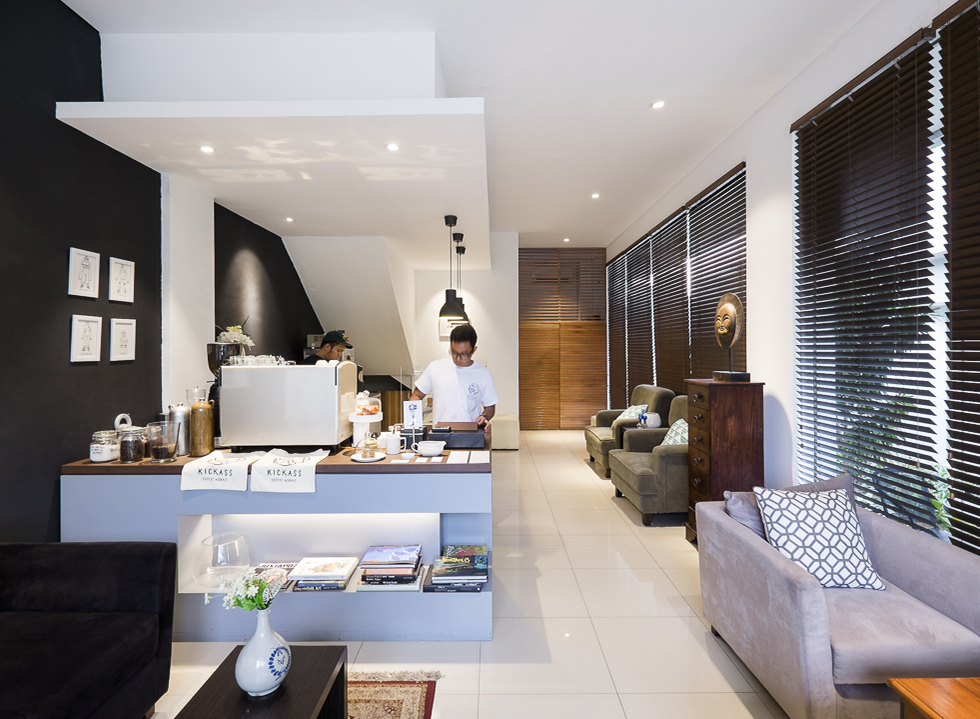 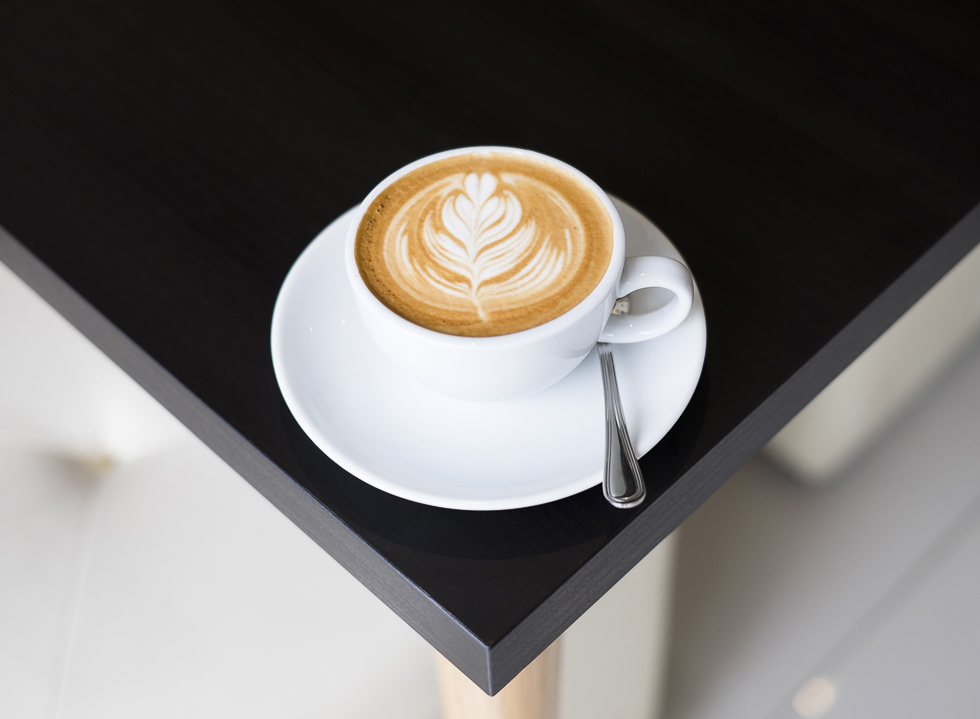 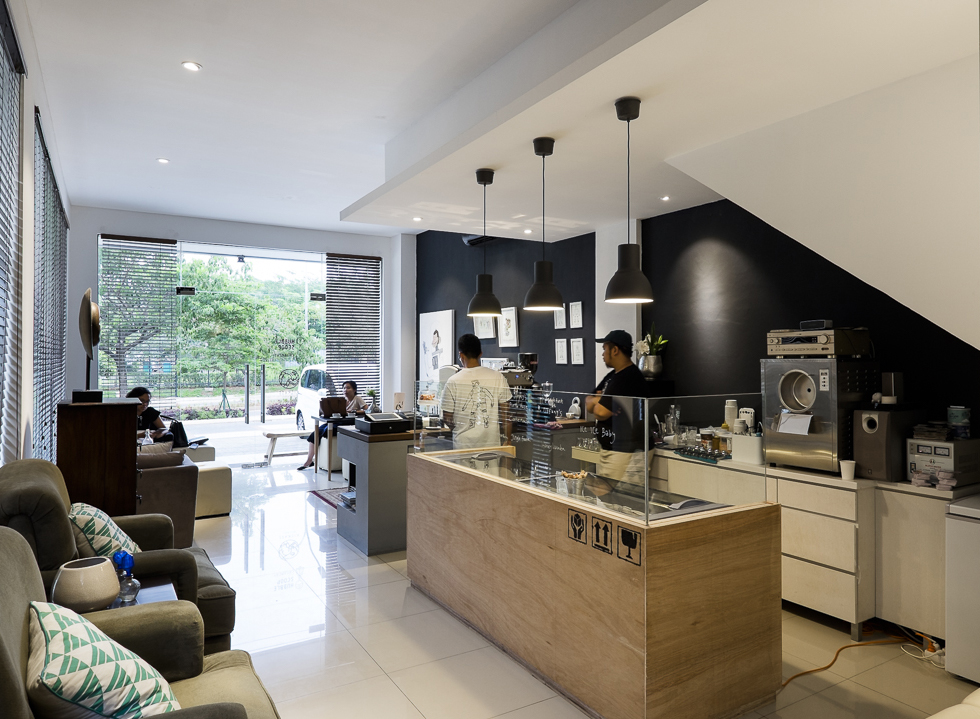 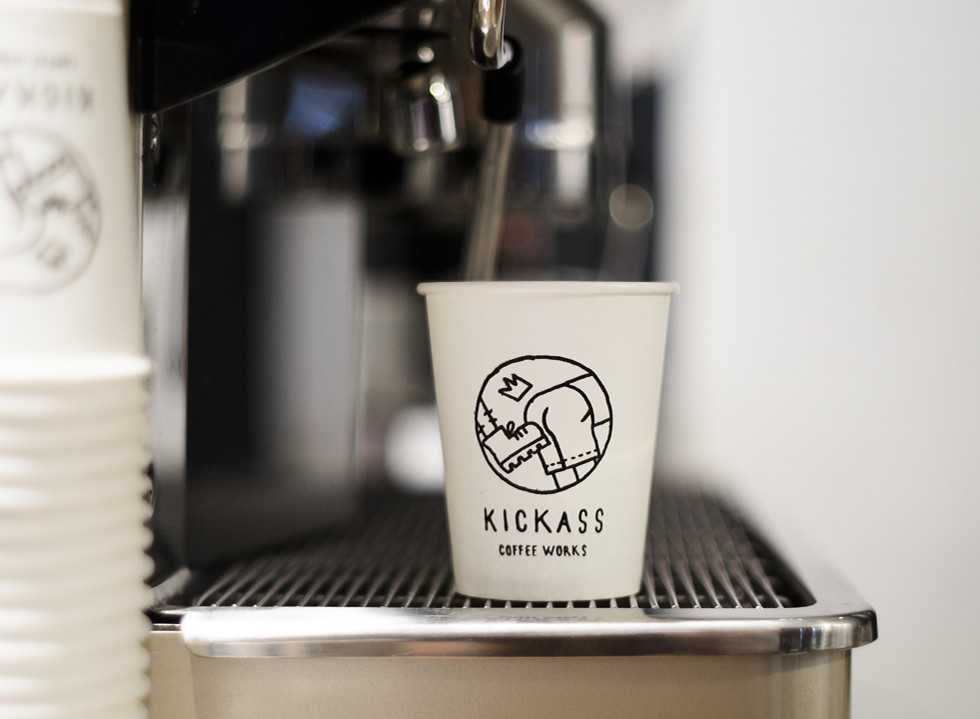 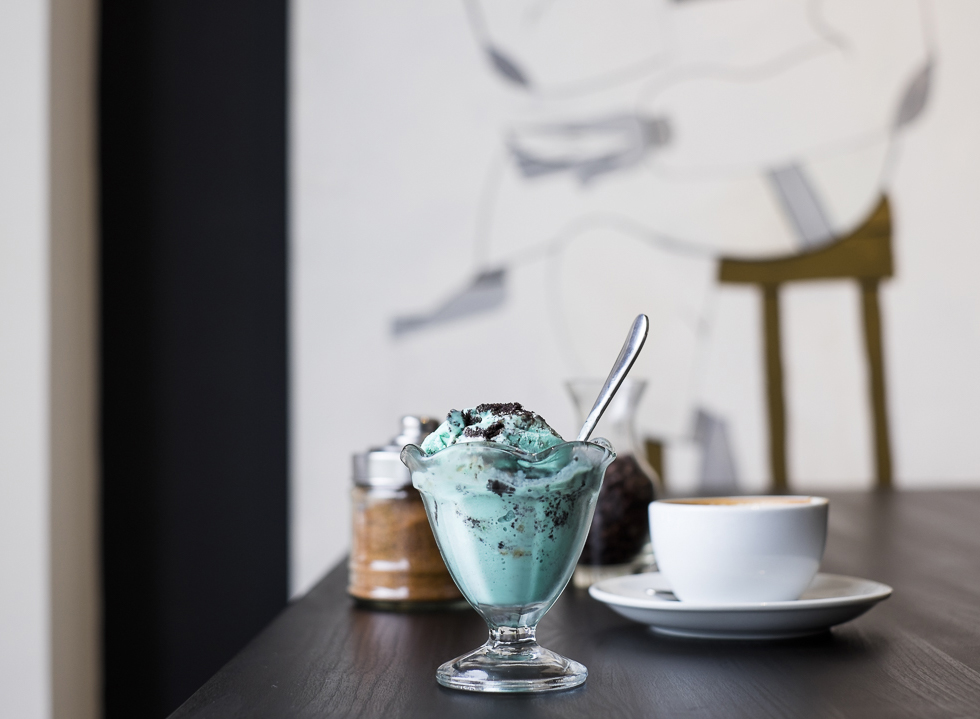 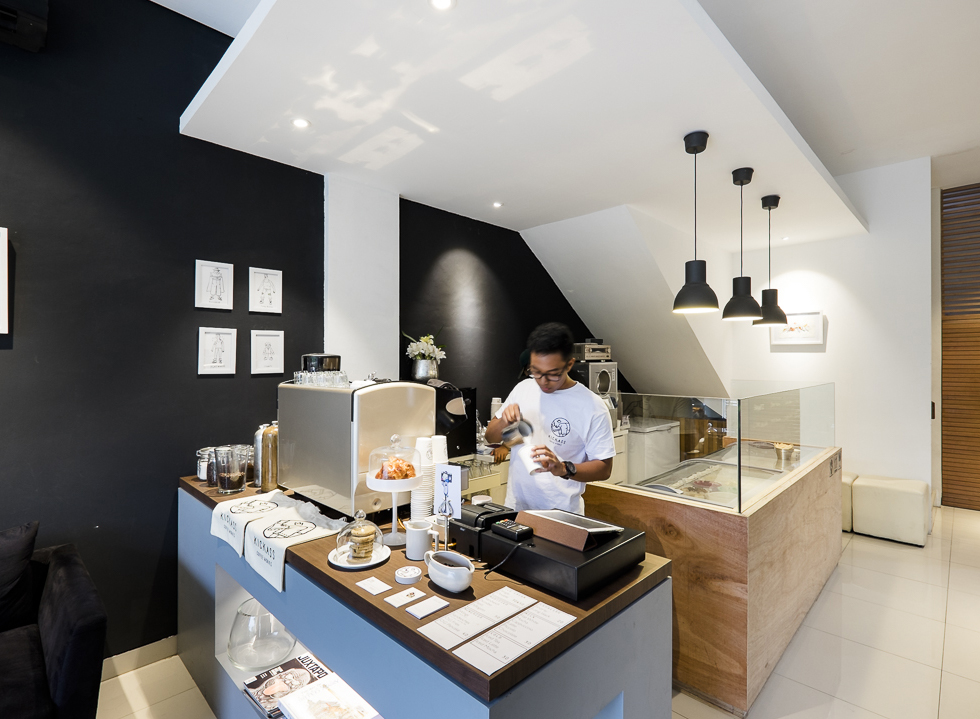 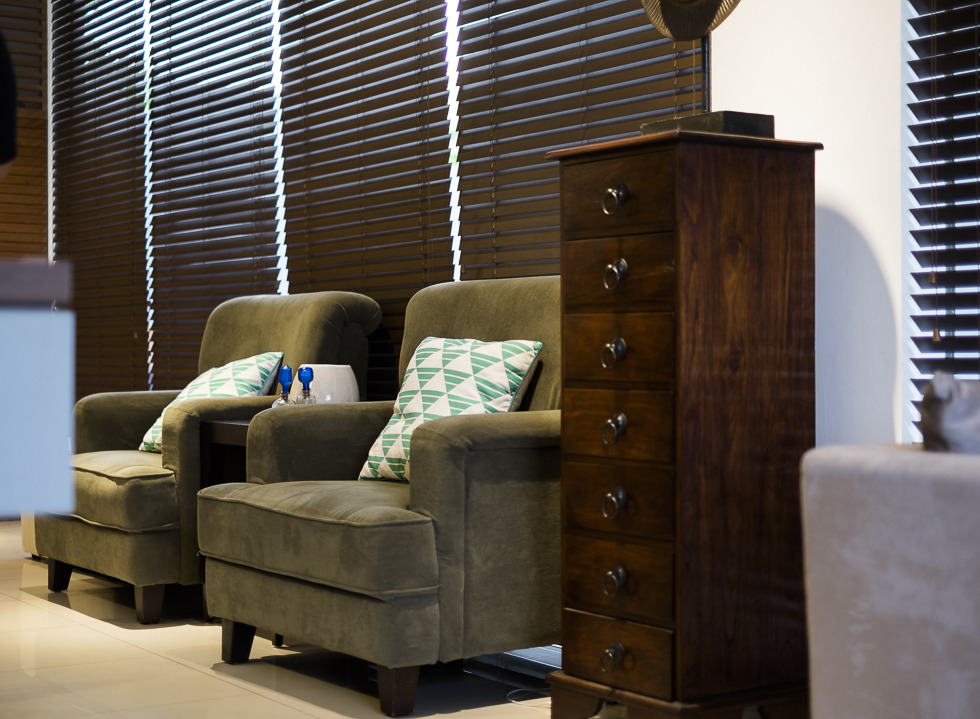 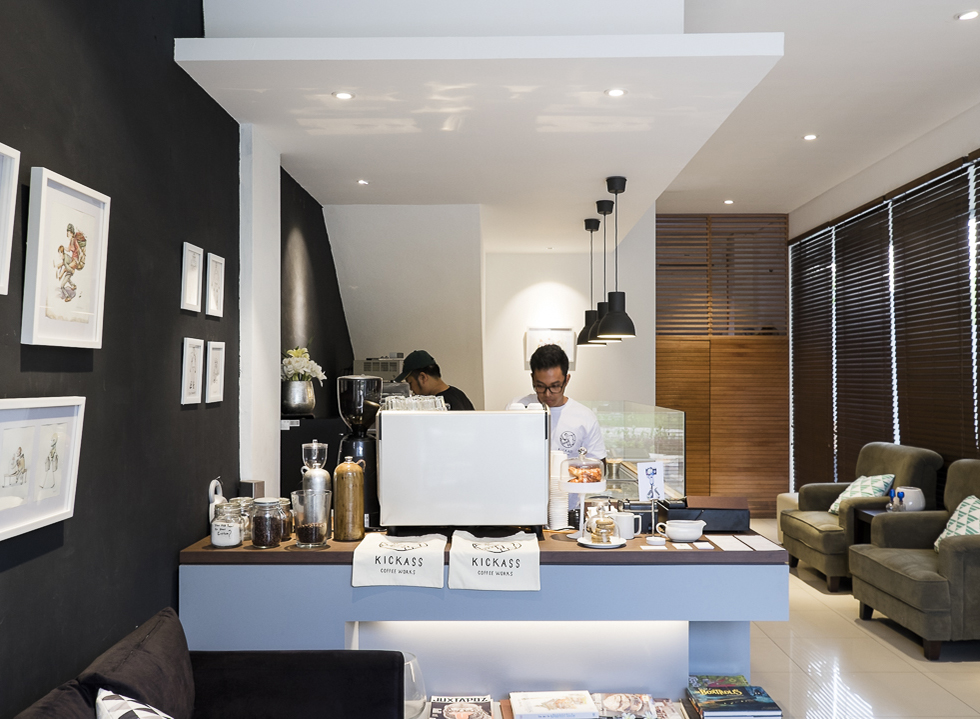 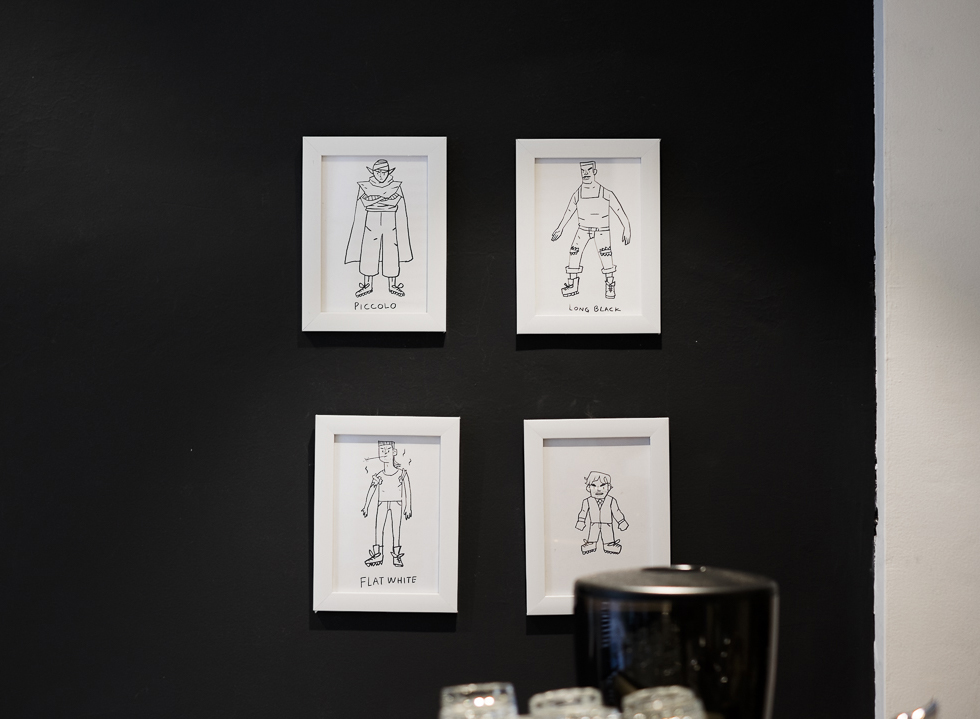 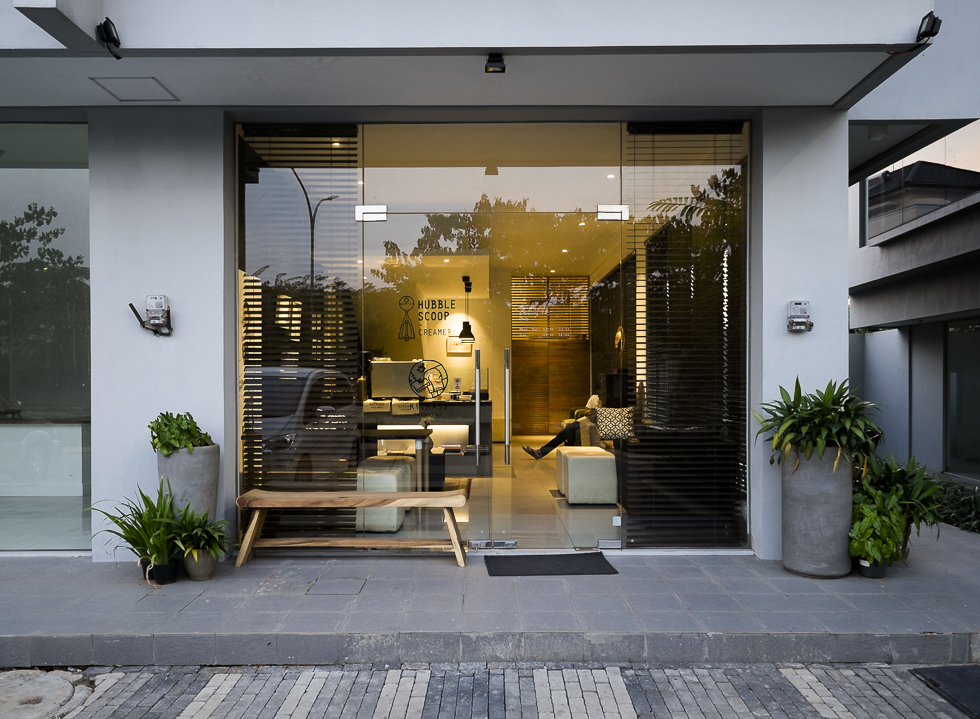 Nestled in The Icon BSD is an unassuming cordial café, Kickass Coffee Works (Kickass for short) that also houses Hubble Scoop Creamery, an artisan ice cream bar. The café is helmed by two exuberant duo of brothers, with each handling their area of expertise – the youngest Maulana Arrad, who mans the coffee machine, while the eldest Basith Ibrahim on the ice cream bar.

At Kickass, coffee is thrown with a nice balance of humour. Indeed, that’s an immediate thought once you see their logo. And in terms of coffee, Kickass offers nothing complicated of sorts. Though the brothers humbly admit that they’re not very well versed in coffee, nonetheless, their coffee doesn’t disappoint.

The same goes to Hubble Scoop, with their ice cream acts as an offset to Kickass’ coffee. Resorting to one flavour will be a hard task to do because ice cream flavour abounds at this place. You’ll be hard-pressed to choose between Butter Theatre (popcorn soaked in milk with caramel swirls) and Cookie Monster (blue velvet ice cream with 3 types of cookies). What’s more, you can also choose your favourite ice cream to go as an affogato.

Being located in a quiet neighbourhood has a lot of downside to it sometimes, but to Basith and Arrad, their café’s location in The Icon (a neighbourhood yet to be uncharted by many) could very well be a blessing for Kickass and Hubble Scoop. “We want to be a neighbourhood café that serves the surrounding area,” said Arrad. Families often spend time here with their kids in the afternoons, while later hours see younger crowds, according to Arrad.

Sometimes solo coffee/ice cream is preferable here, due to the limited space and unpredicted peak hours, which also means you have to share a table with other patrons. But awkwardness aside, that’s what the brothers are aiming for – to be a public living room for the neighbourhood they are serving.