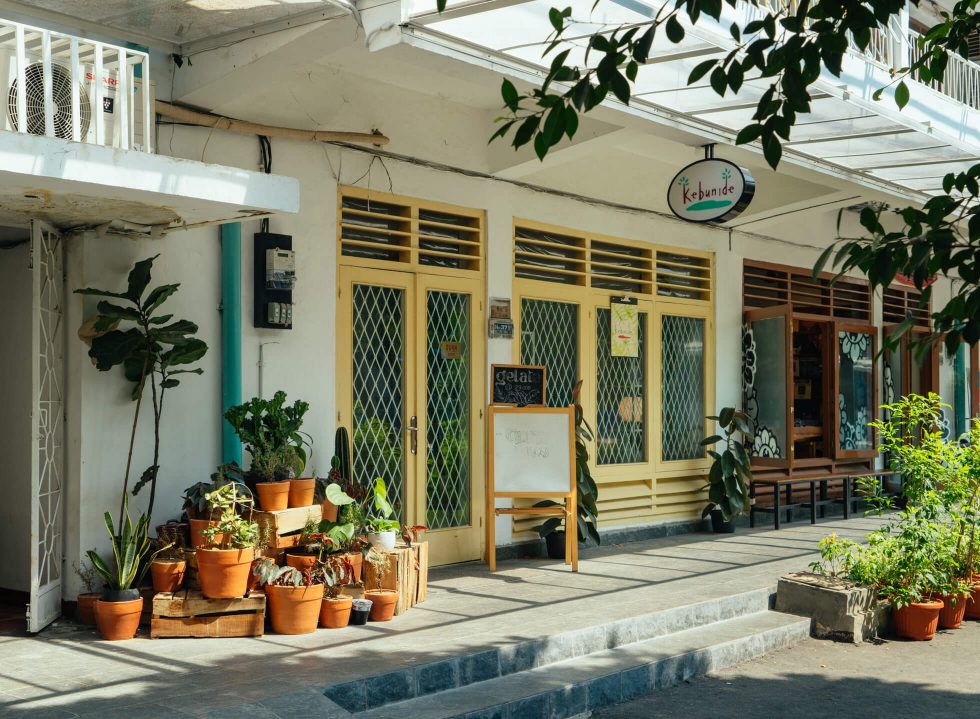 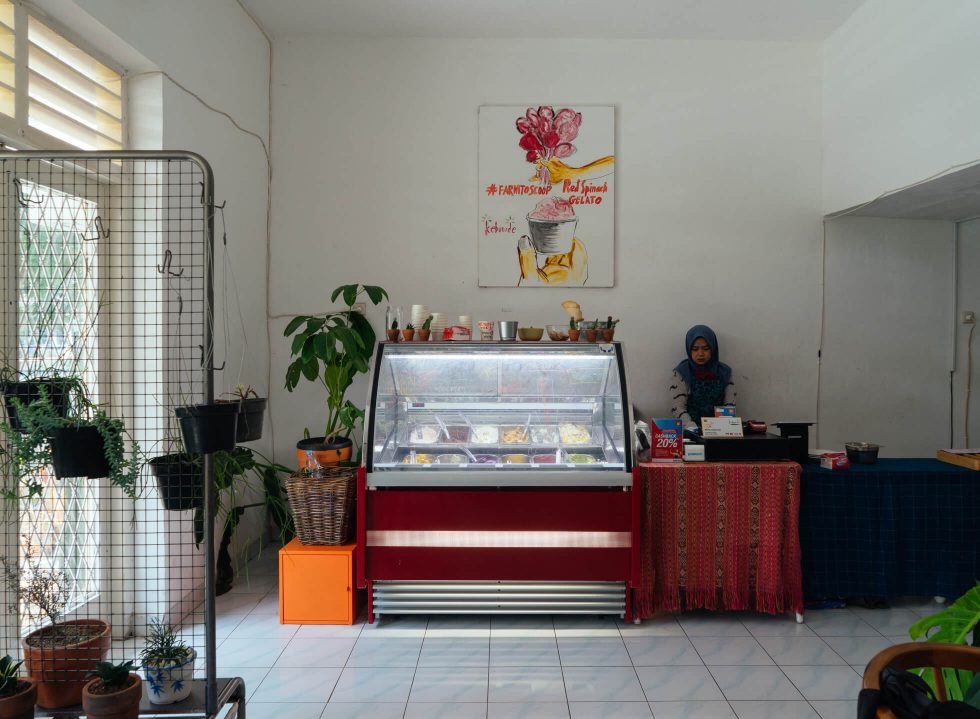 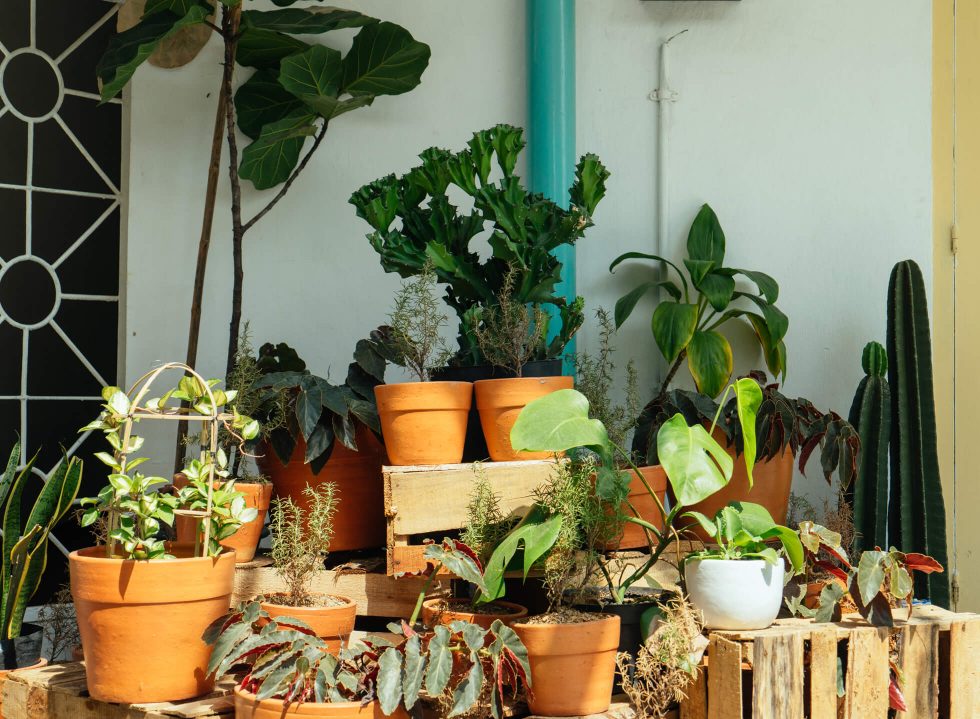 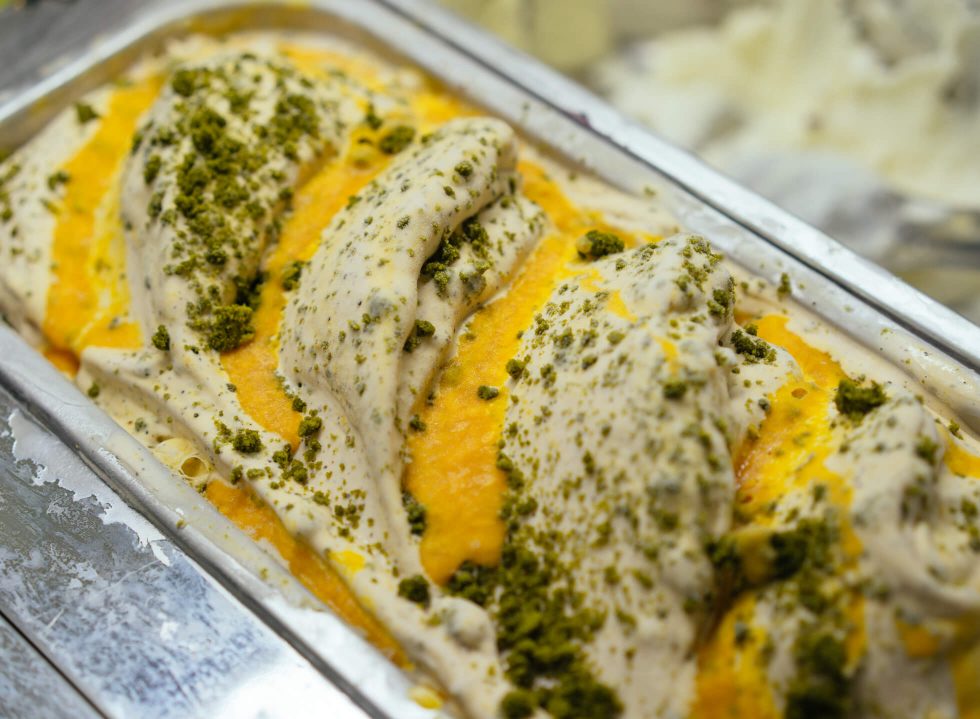 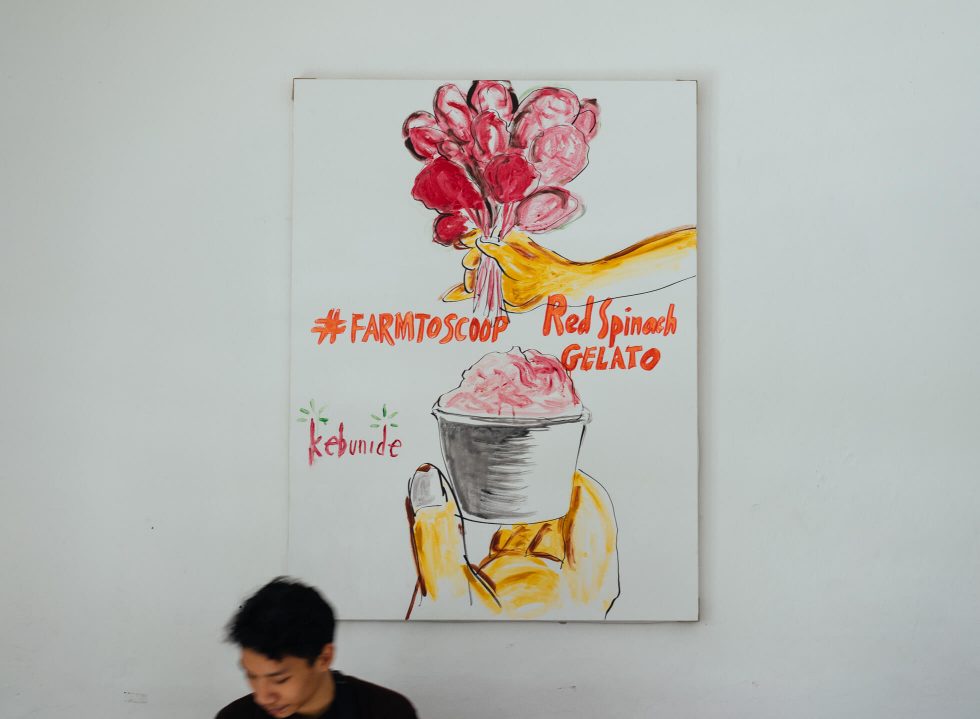 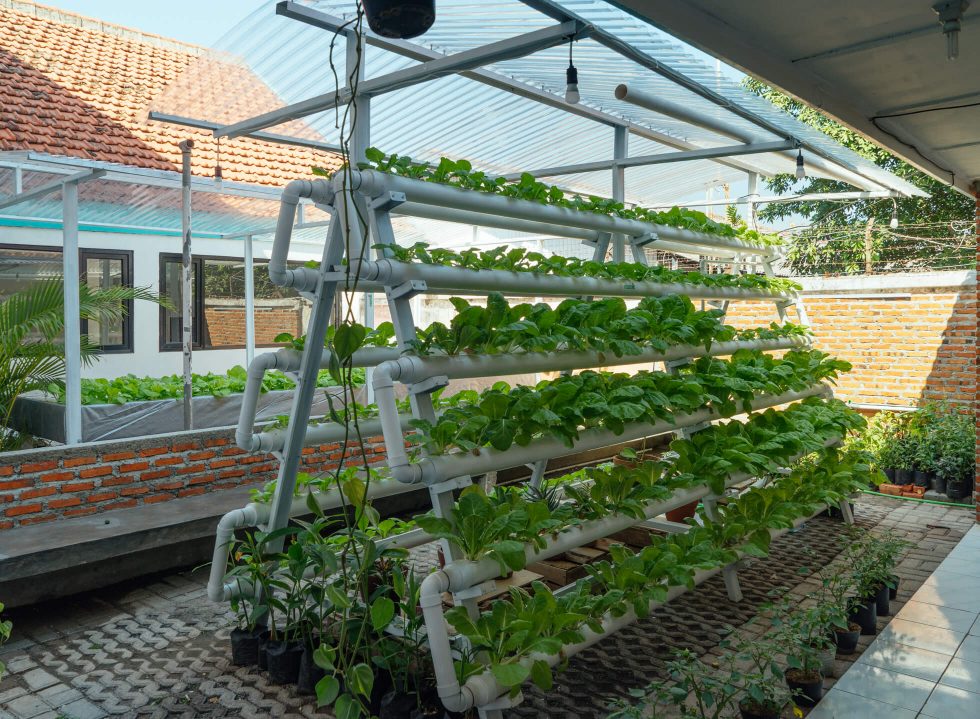 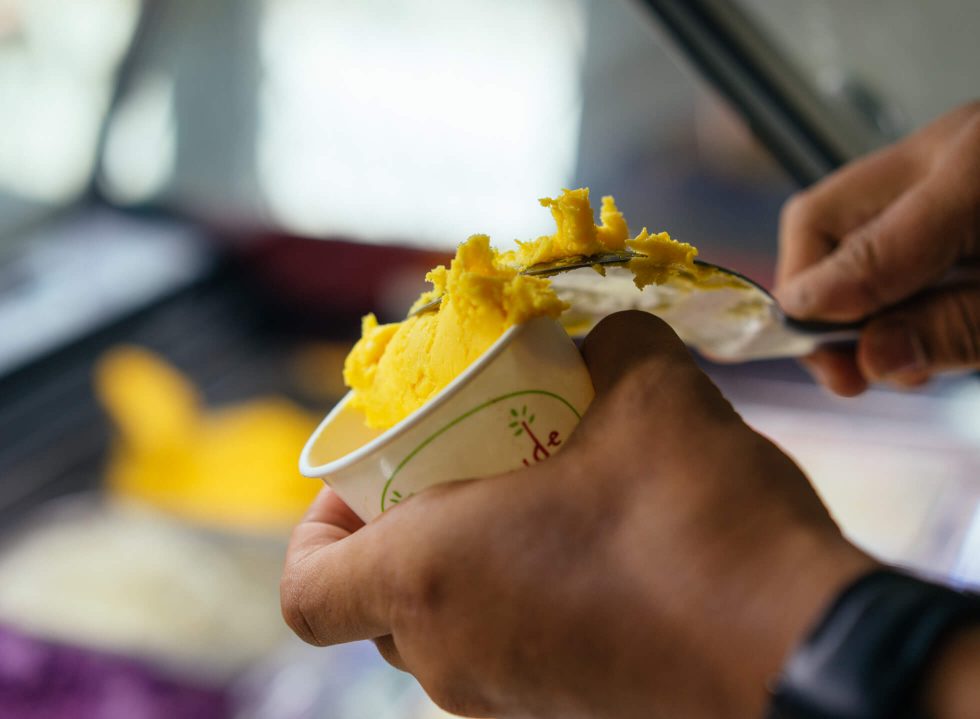 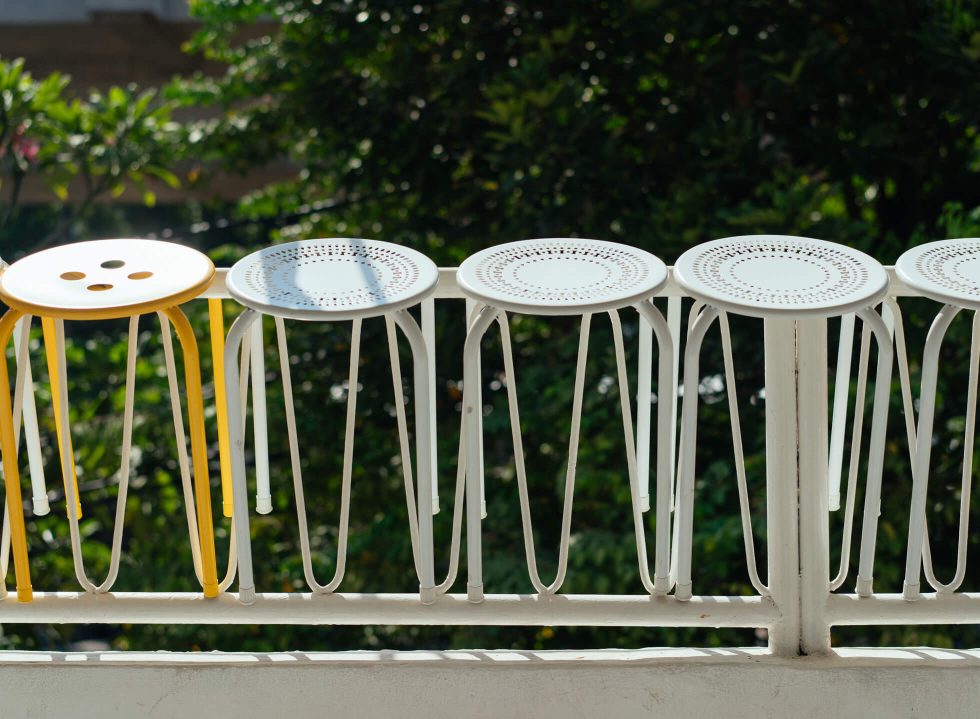 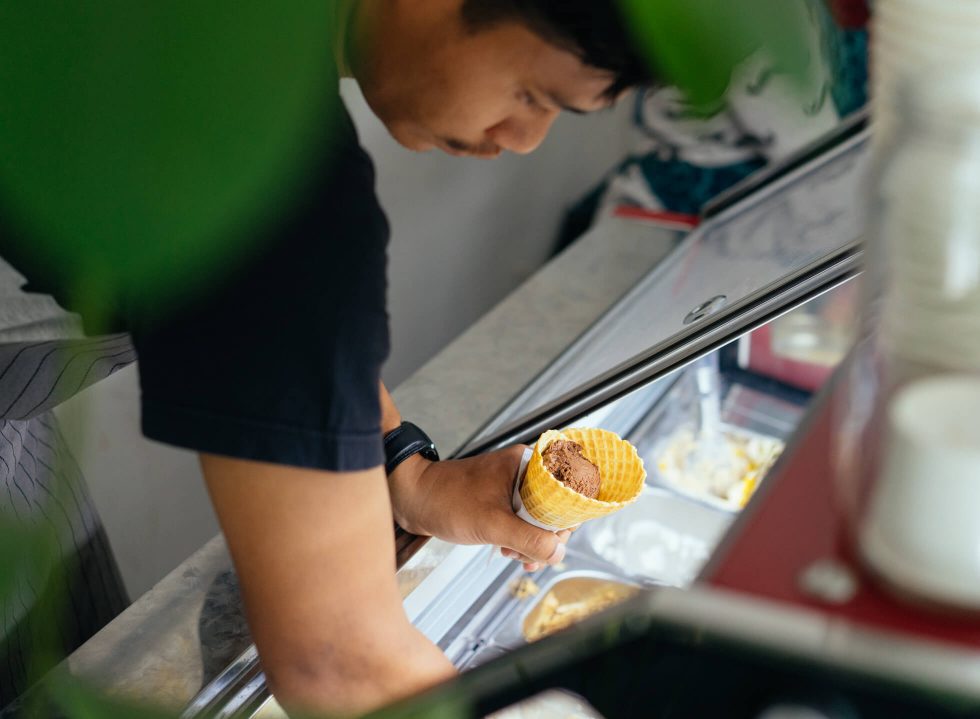 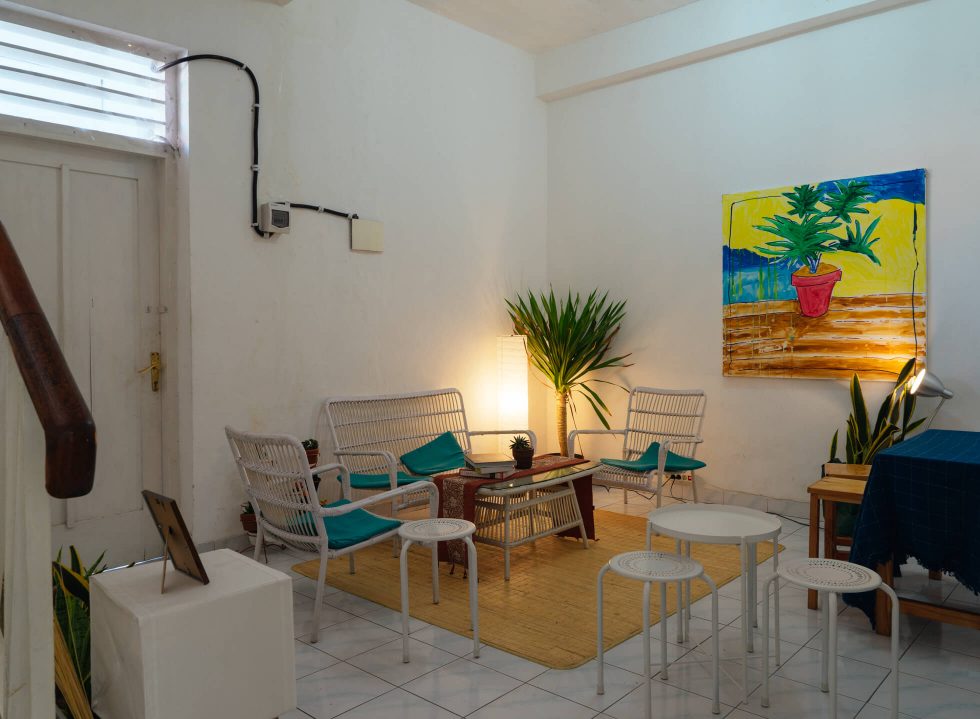 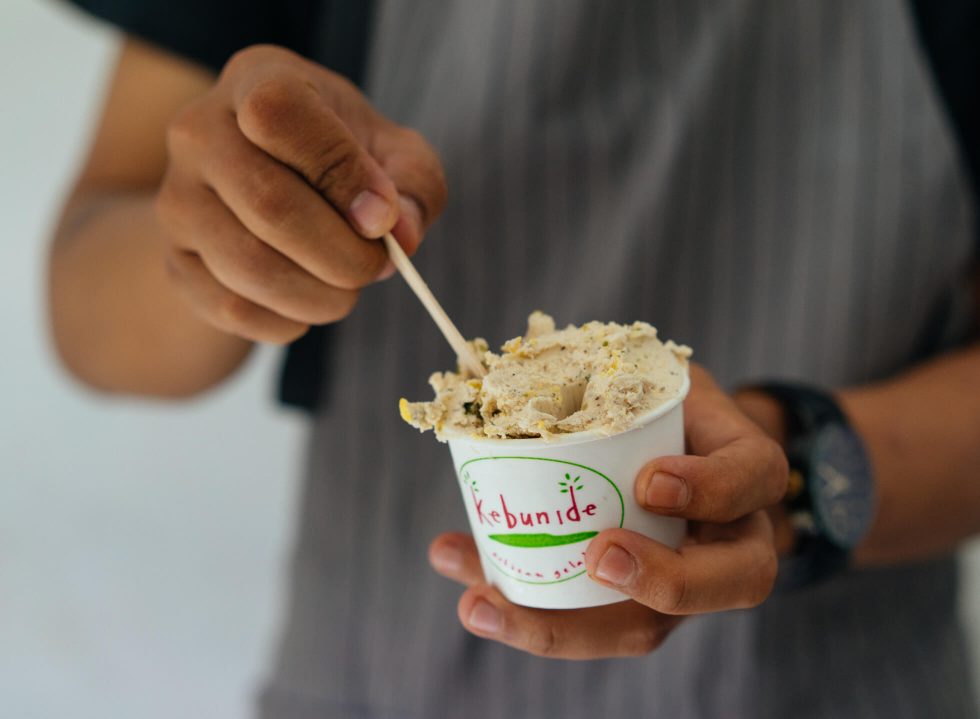 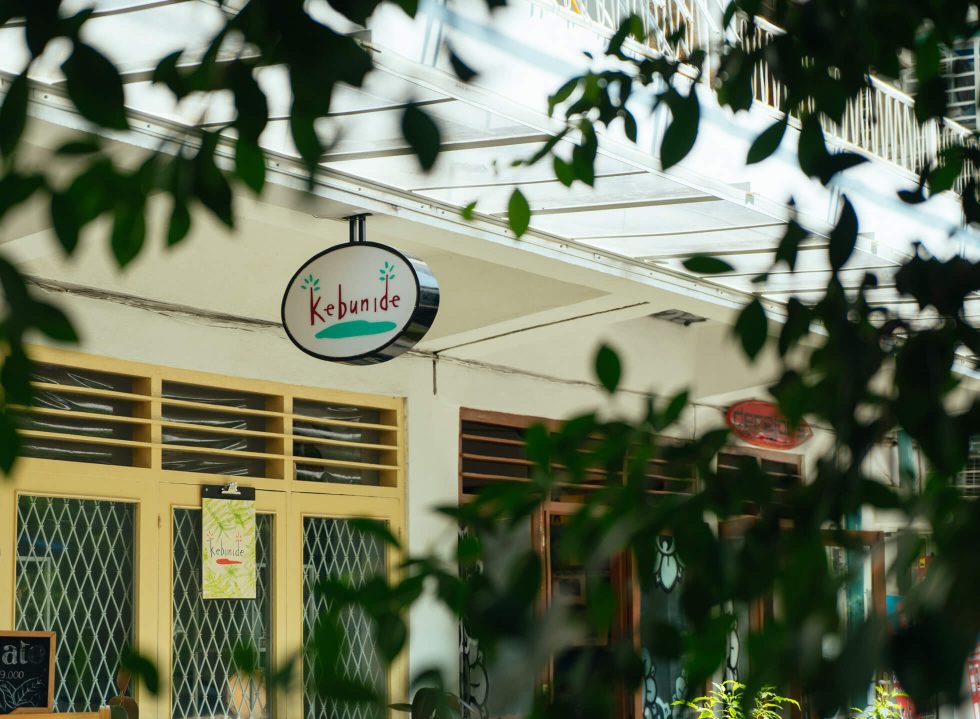 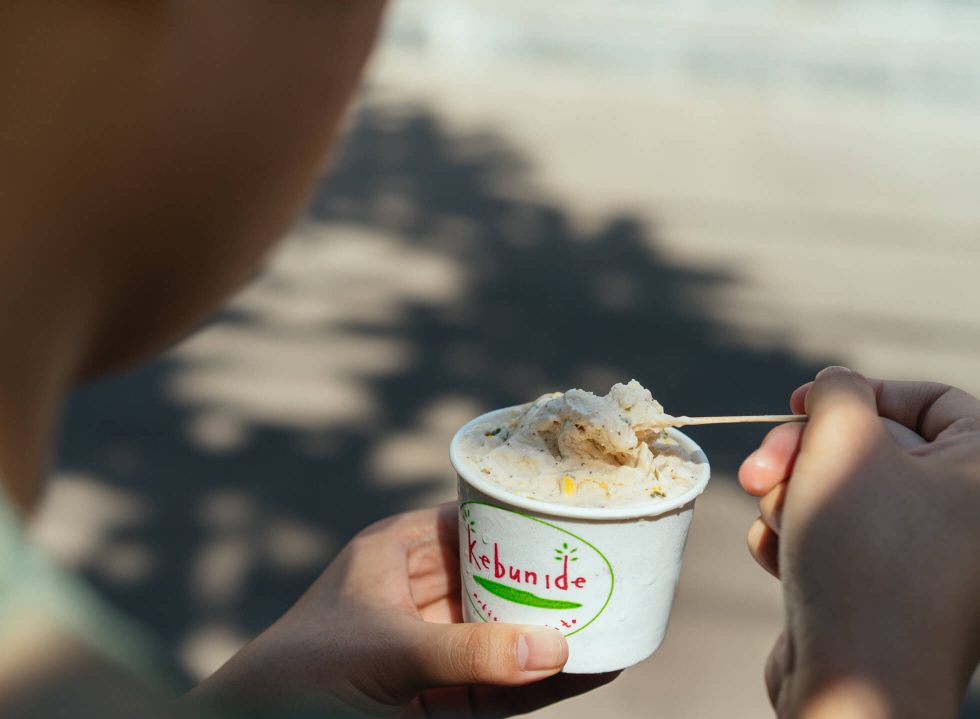 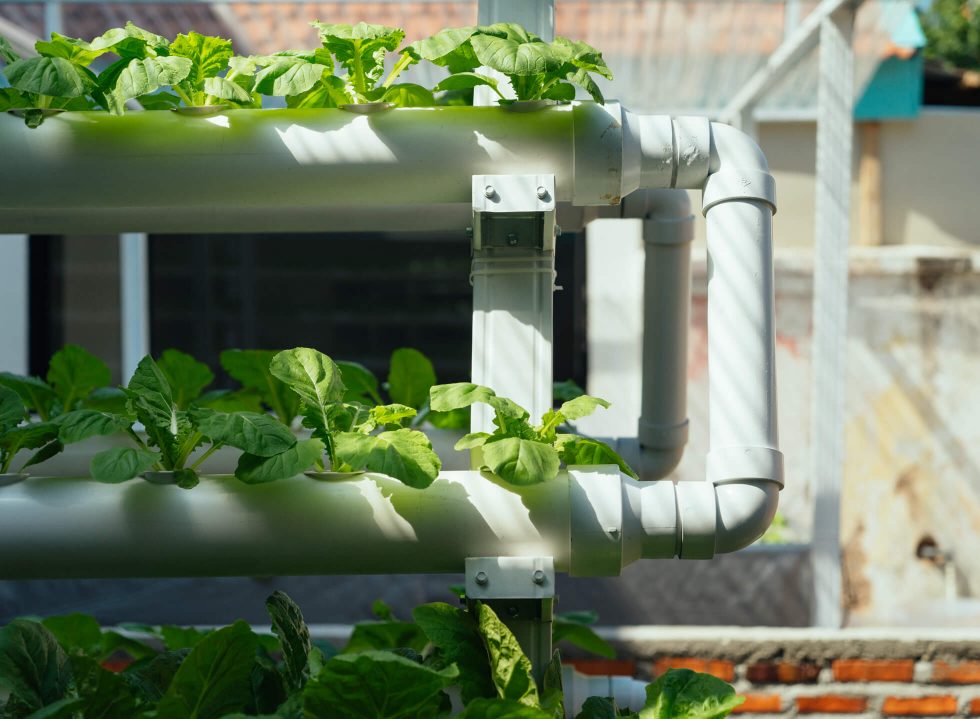 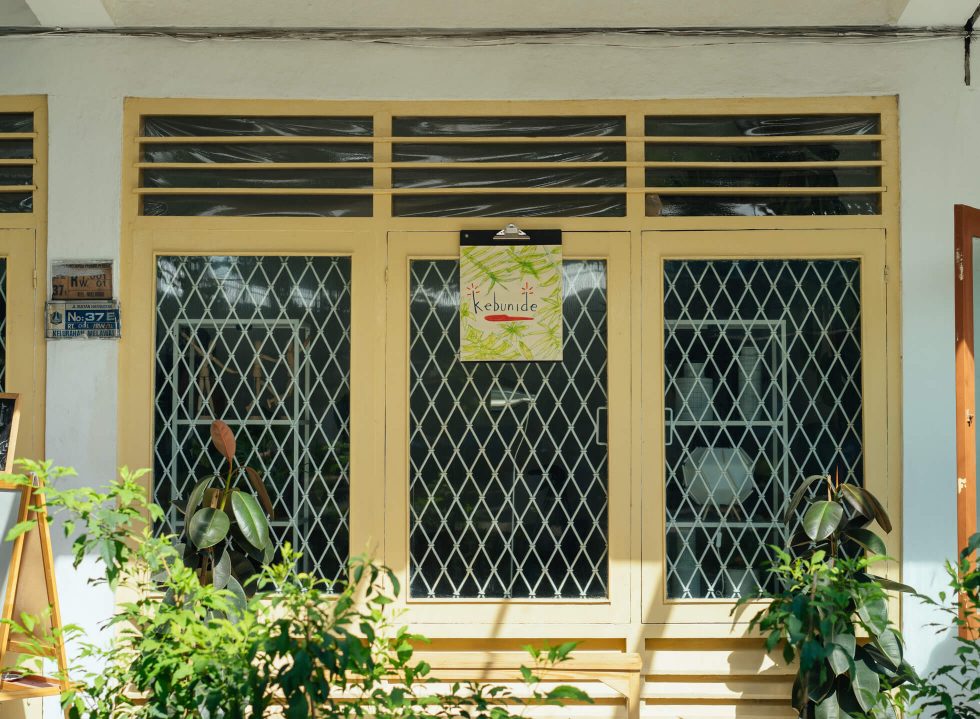 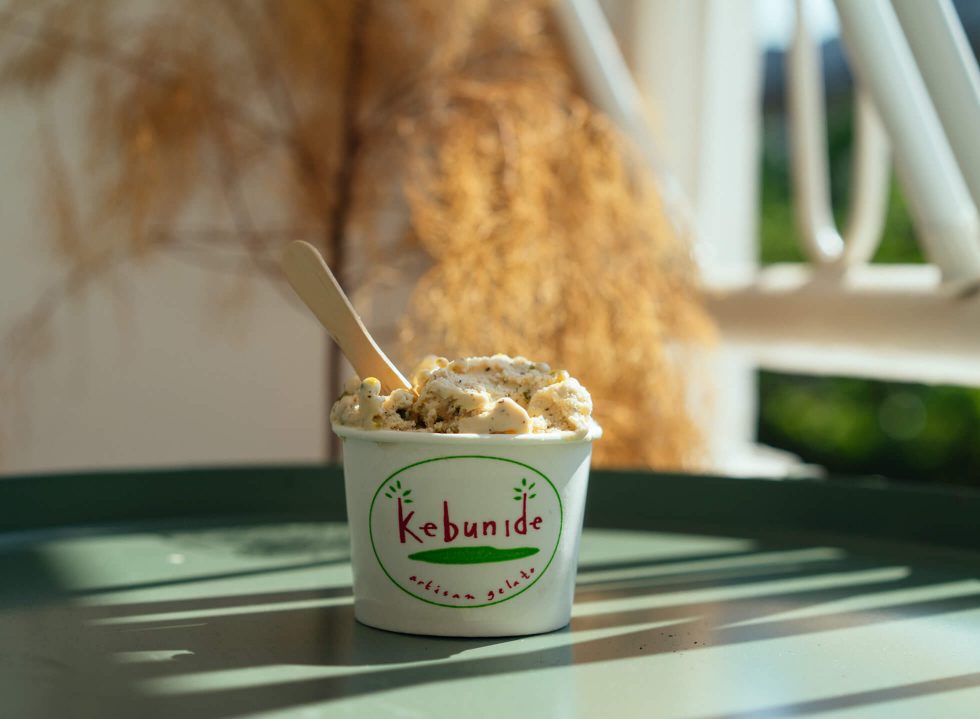 With the weather rising, there’s no way but to deal with the heat, but the best way to do it is to enjoy it with something refreshing. While people are no strangers to the fine delicacies of gelato, Kebun Ide at M Bloc offers more than just the usual cool treat.

It’s no surprise that M Bloc is constantly crowded with people exploring the new offerings that the space cradle. At Kebun Ide, a quiet afternoon under the sun will be even more pleasurable with the shop’s notable homemade gelato. A small extension to their shop in Bintaro, the space has a homelike essence with comfy couches and chairs in quiet corners to collect one’s thoughts or indulge in a relaxing conversation.

Of course, the highlight would be their gelato. Instead of customary gelato flavours, Kebun Ide offers natural and a unique range of taste from plants harvested right from their garden in Bintaro. Popular favourites like Pok Choy (Chinese cabbage), Red Spinach and Rosemary Yogurt are some of the OG earthier selections concocted in their own kitchen. Slightly acidic and naturally sweetened, they’re refreshing to the buds in this heat. If the veggie and herb-derived flavours is too avant-garde,  one is welcome to stick with the classics such as Cheesecake, Coffee, or Double Chocolate. But do take the plunge with Kebun Ide’s earthier selections: the uncanny combination will surely surprise even the pickiest eaters.

“Garden fresh” takes a whole new meaning with Kebun Ide. Their concept ensures that freshly produced gelato won’t lose the organic essence while putting a new spin on local produce that tend to dispel instead of intrigue, especially as a sweet icy treat. Local artworks are displayed around the shop for bursts of inspiration, but people can also go alfresco with a spacious balcony on the second floor or just out front with plenty of benches and ornate foliage and greeneries that set the mood.

Nothing over the top to overshadow their gelato. Your spin at Kebun Ide is well awaited, especially now since the weather has been so unforgiving.