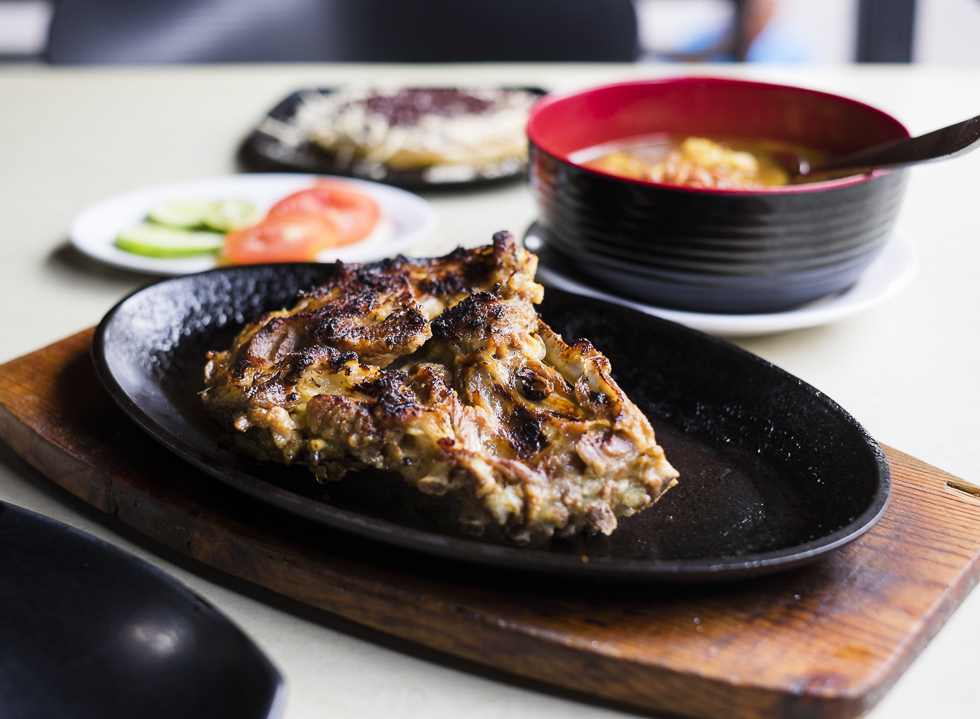 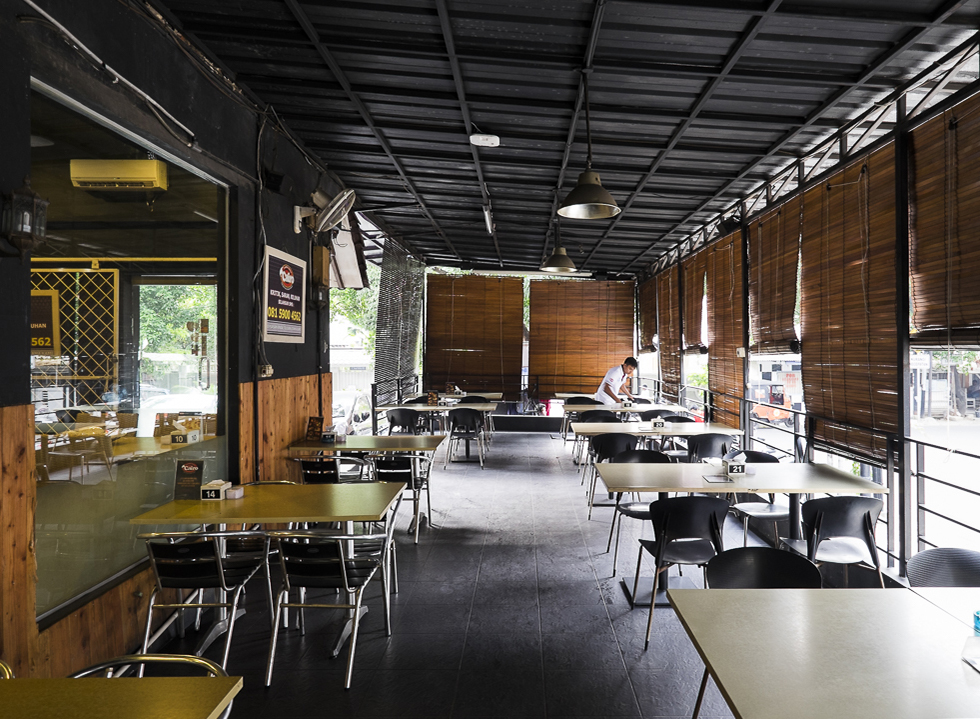 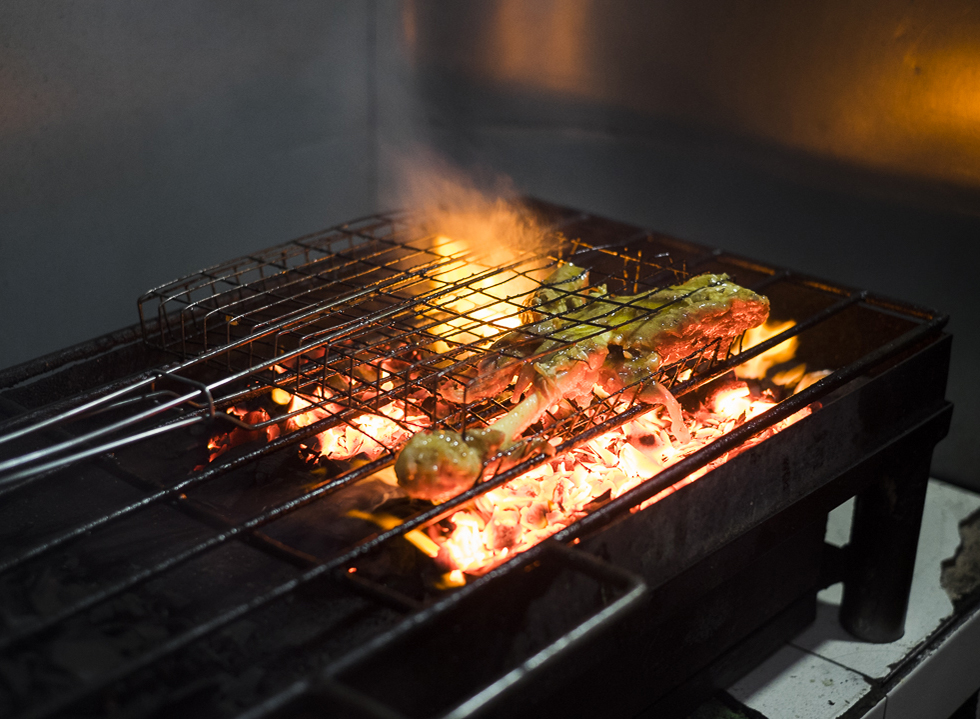 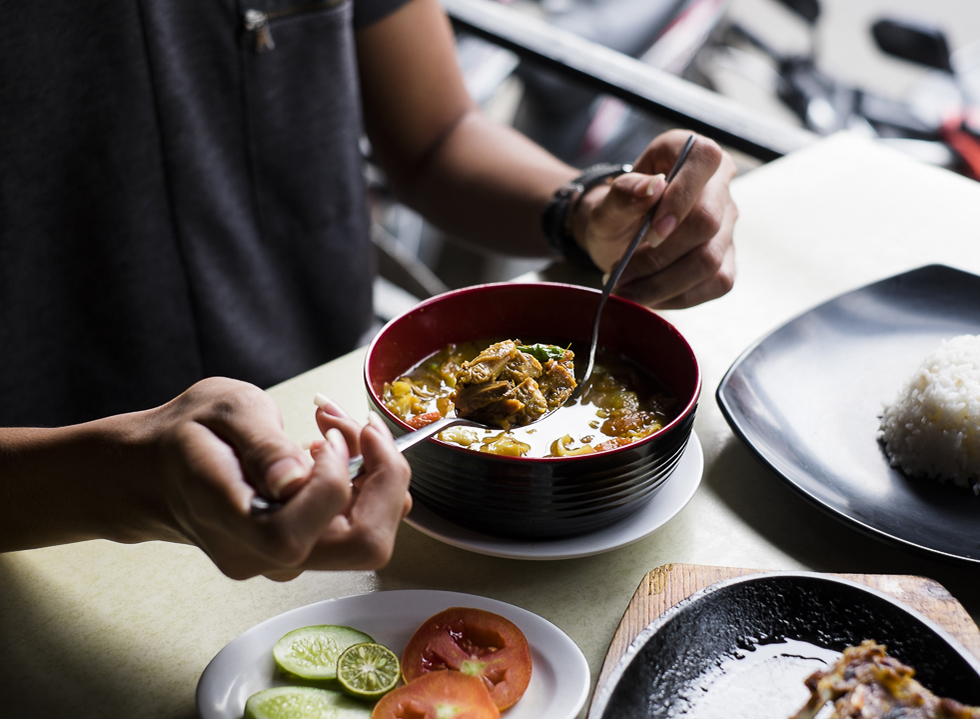 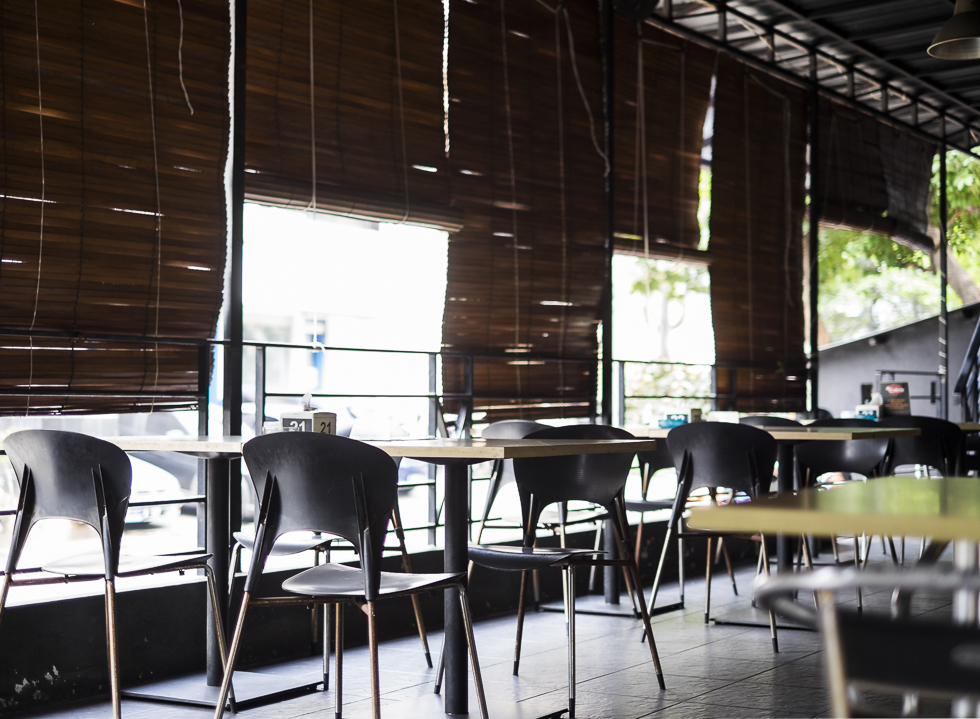 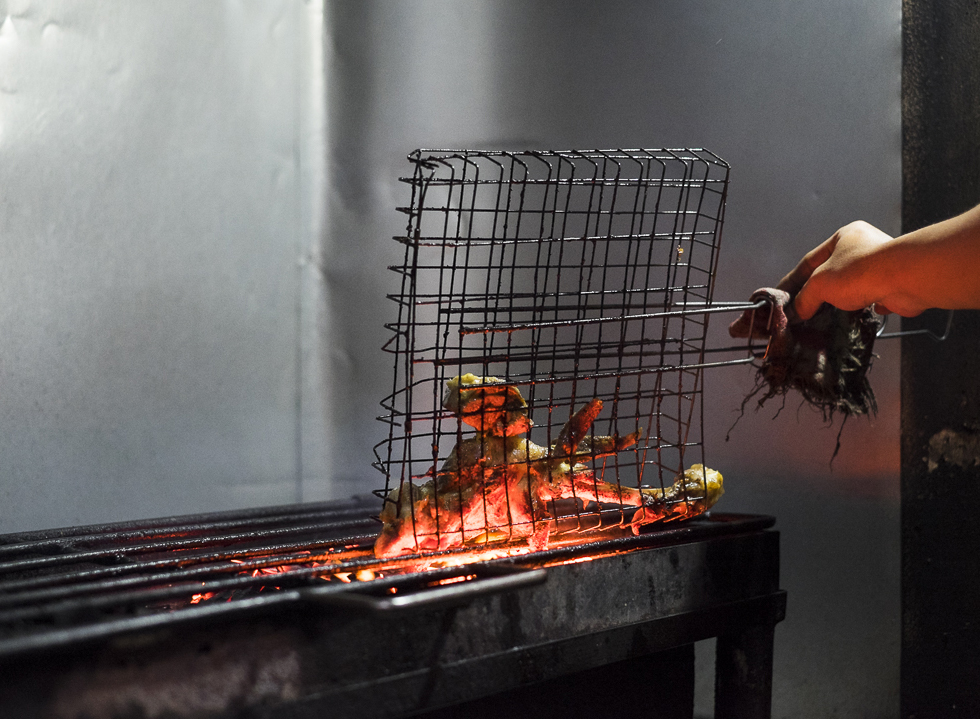 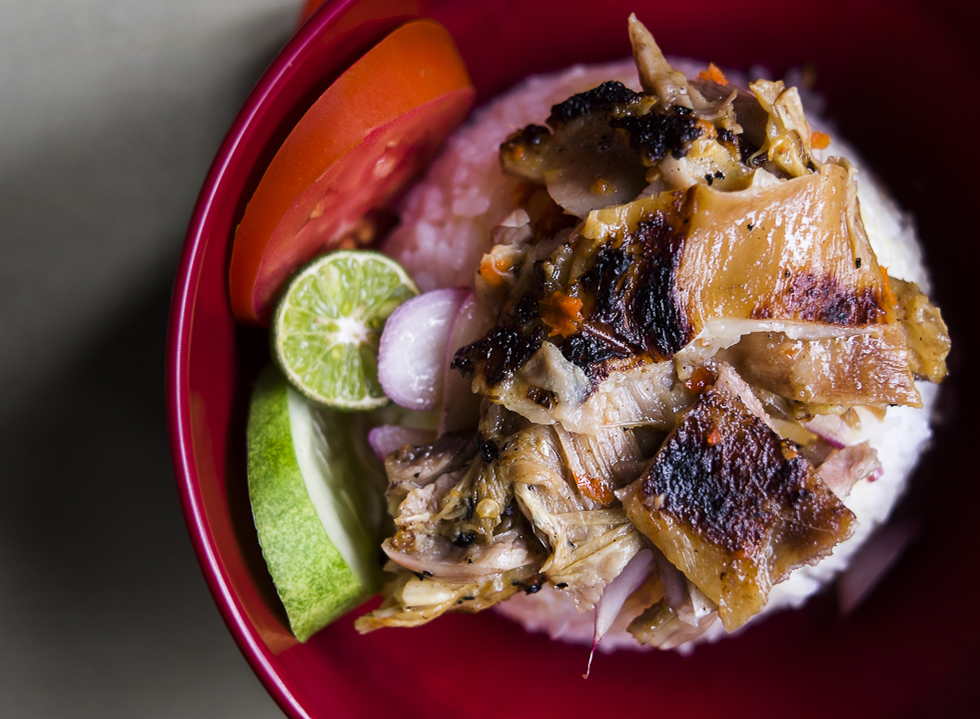 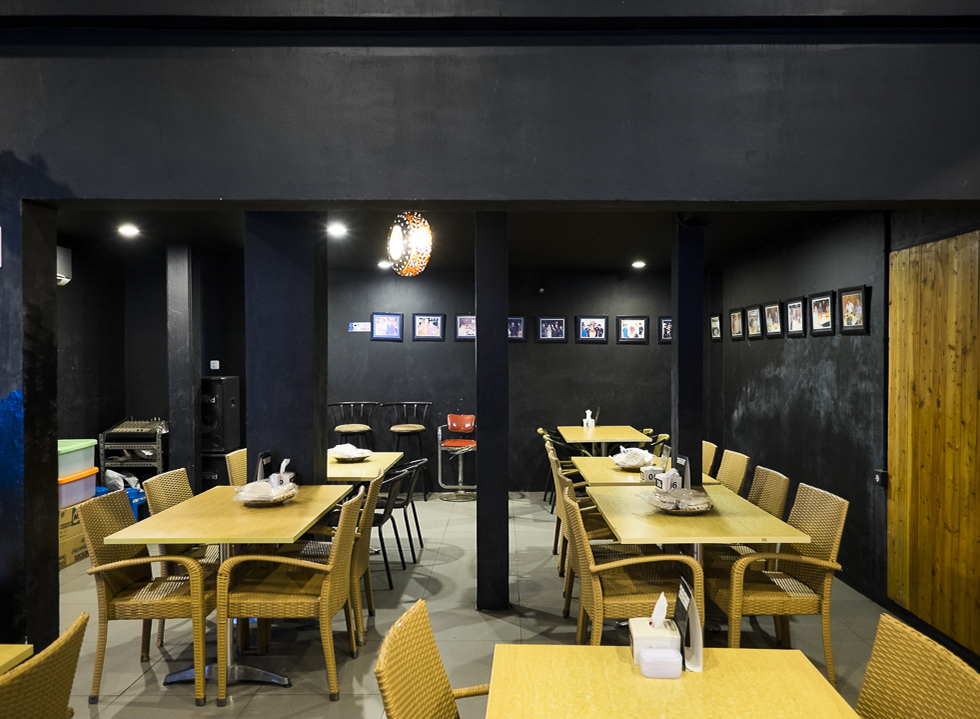 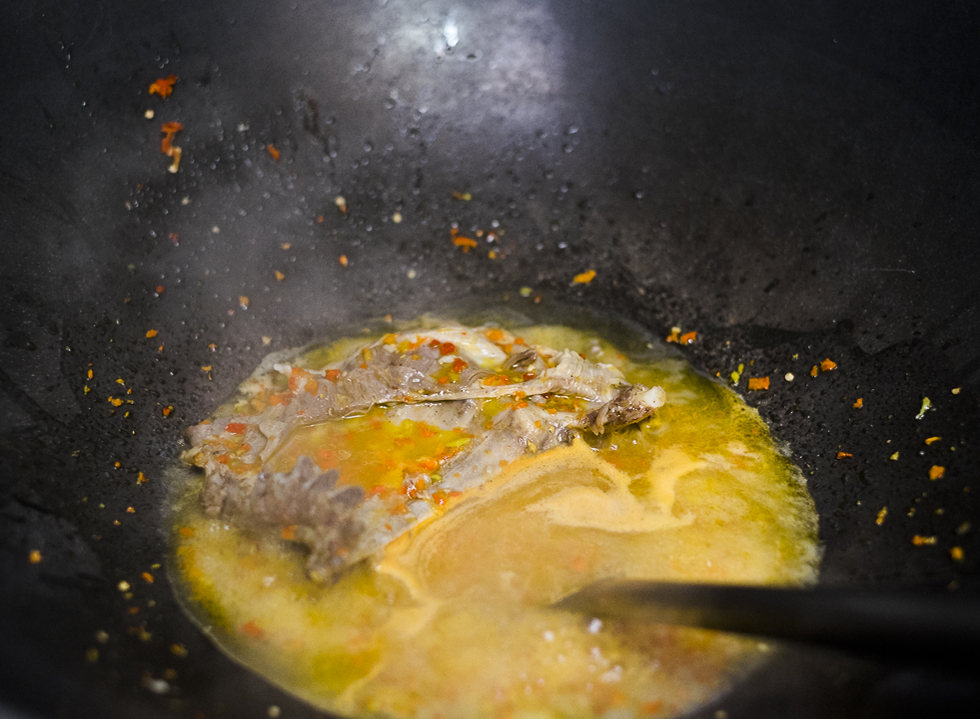 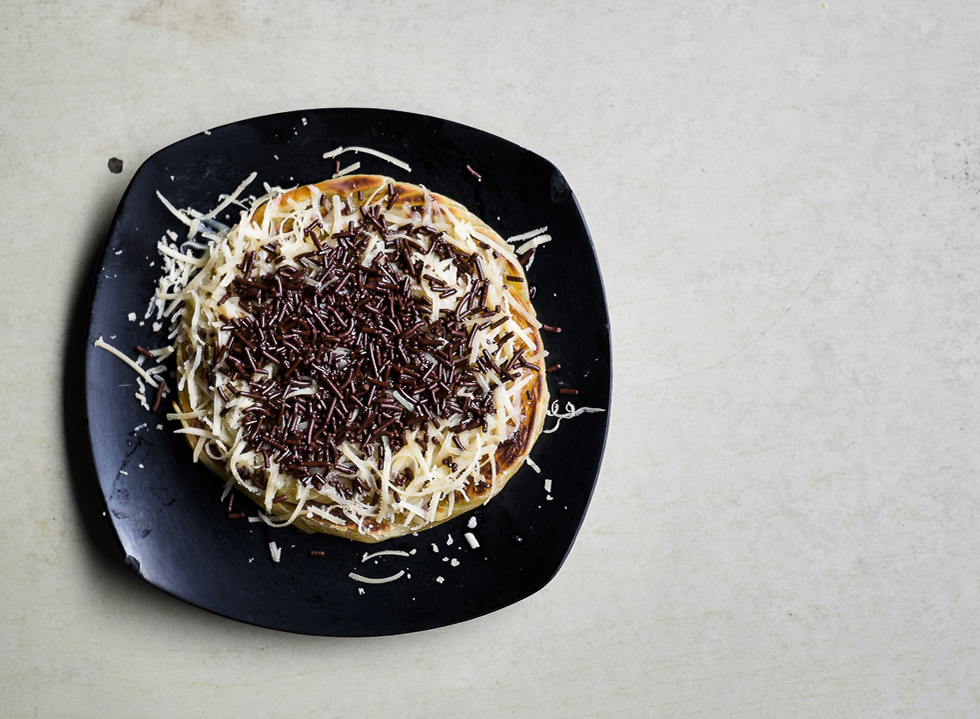 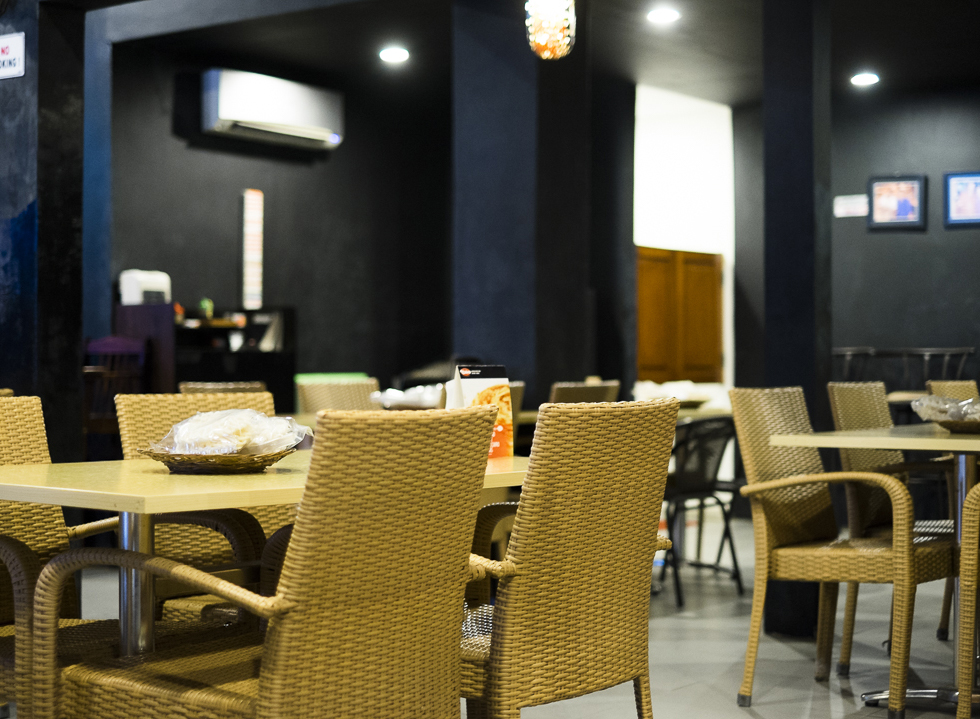 Share
Long popular for their "non-cholesterol" goat meat, Kambing Bakar Cairo serves up uncomplicated and affordable roast meat the Middle-Eastern way.
Kambing Bakar Cairo
Jl. Sungai Sambas III No. 126
Jakarta Selatan
Price
Open
Everyday
11am-10pm
Features
Indoor
Parking Space
Smoking Area
Take Away
Contact
t. +62 21 72780901
Kambing Bakar Cairo is no new player in the goat meat arena. The restaurant was originally established in Bandung, but now has count Jakarta a second home where some of its main branches reside. The title Cairo bears a nod to how they season and roast the meat just like the way people do it in the Middle East.

Although claiming to serve “non-cholesterol”  goat meat, “low-cholesterol” seems more befitting to them. Kambing Bakar Cairo uses 3 to 5-month-old goat meat, cabrito (meat from goats that are below 12 months old), instead of chevon (goat meat that are above one year old). Cabrito is said to have lower level of cholesterol because they are younger and have lesser amount of fat compared to chevon.

For roast cabrito, customers can choose from Small (250 gr), Medium (350 gr) or Large (500 gr) size with three options of cuts: rack/ribs, shank or backstrap. Those who would like to refrain from getting their hands dirty may opt for the house’s appetizing kambing rice bowl or their popular tongseng, a goat stew that is thick with aromatic spices with a pleasing sweet aftertaste.

Dessert choice only boils down to their delightfully sweet Roti Mariam (a thick Middle-Eastern version of Roti Canai) with various choices of toppings that will snuff out the ‘gamey’ aftertaste in your tongue.

All in all, Kambing Bakar Cairo offers uncomplicated choice for fans of goat meat, and not to mention, an affordable one as well.