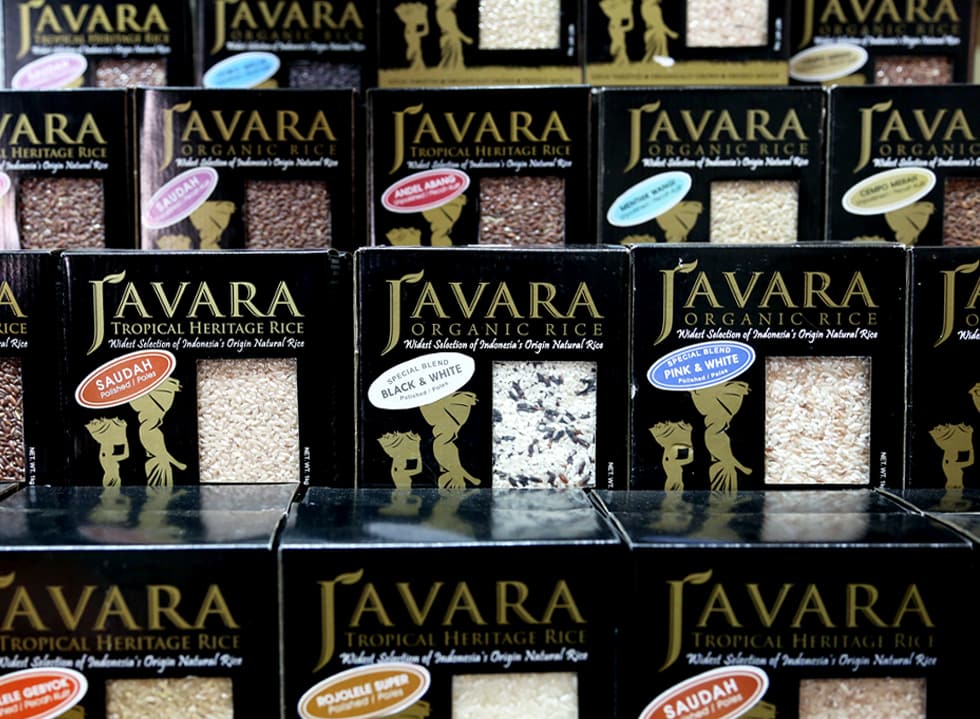 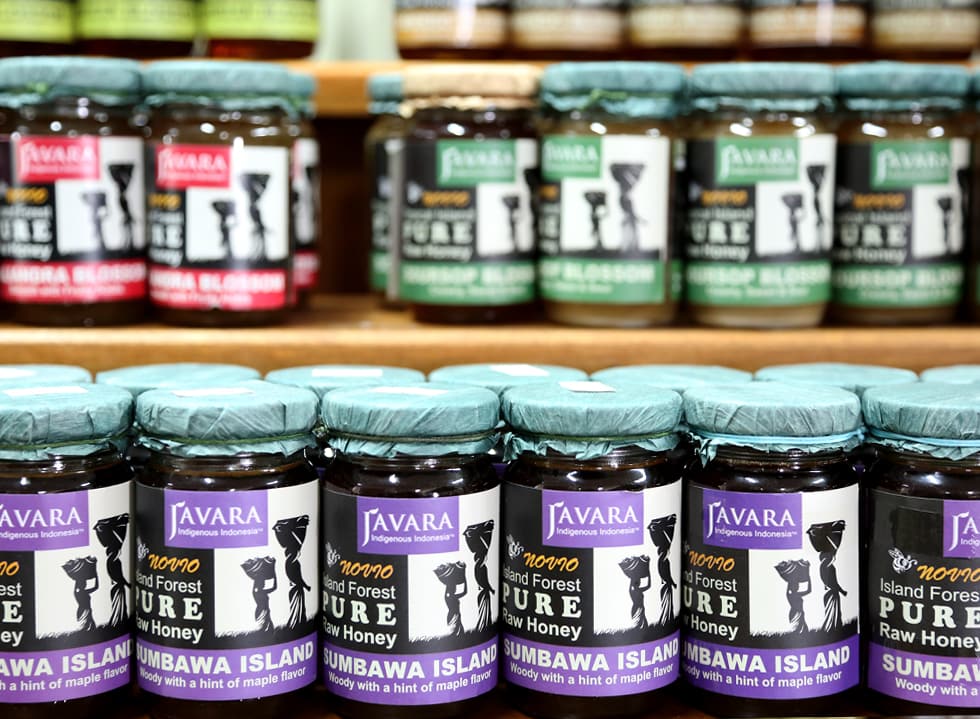 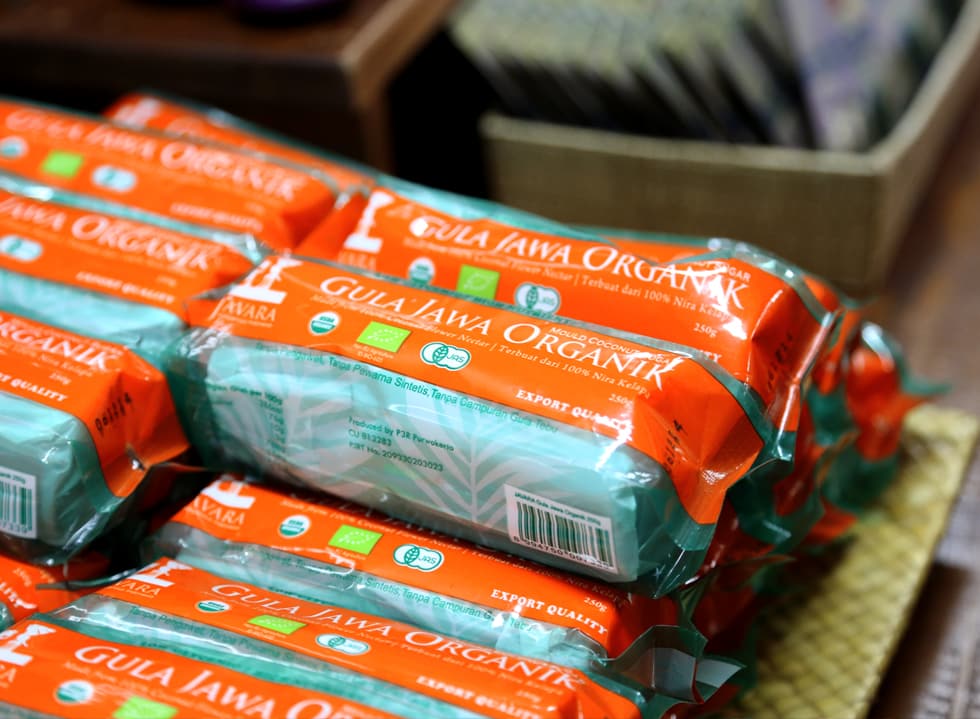 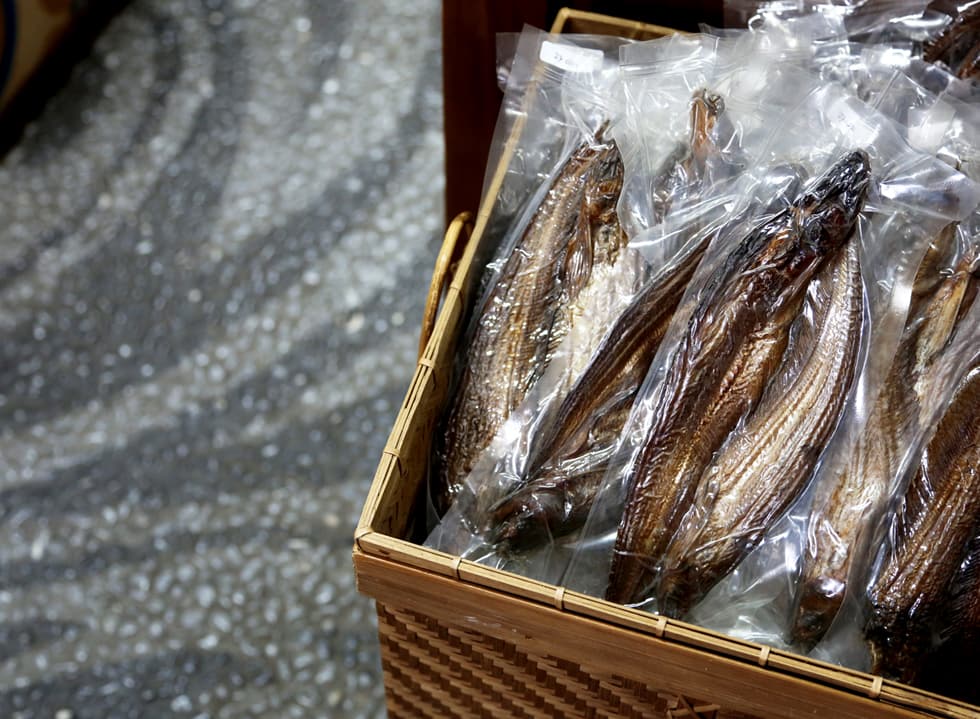 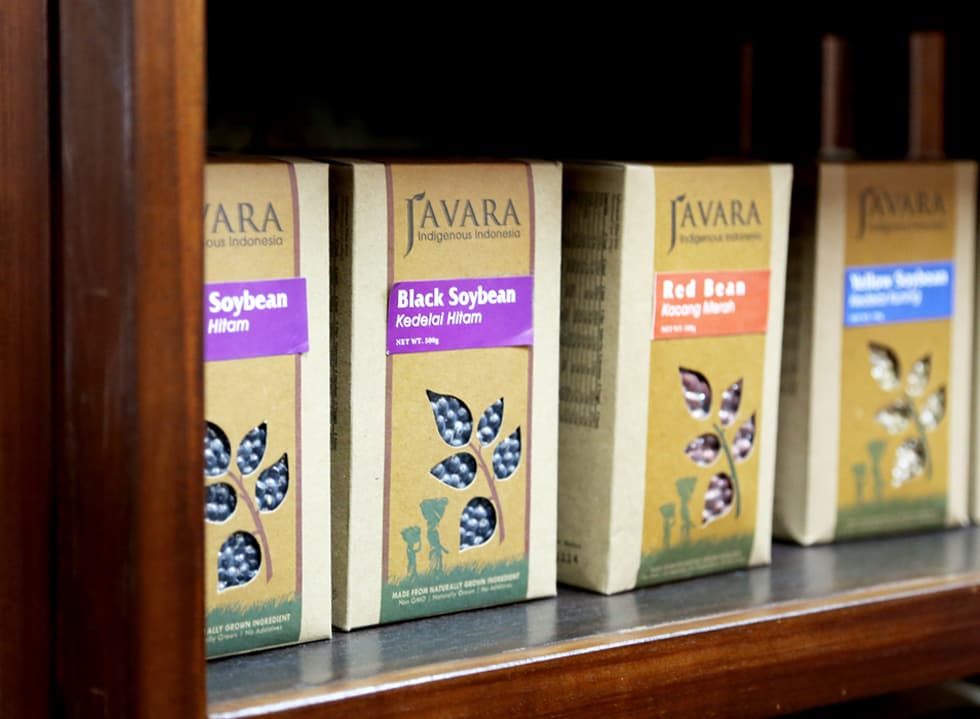 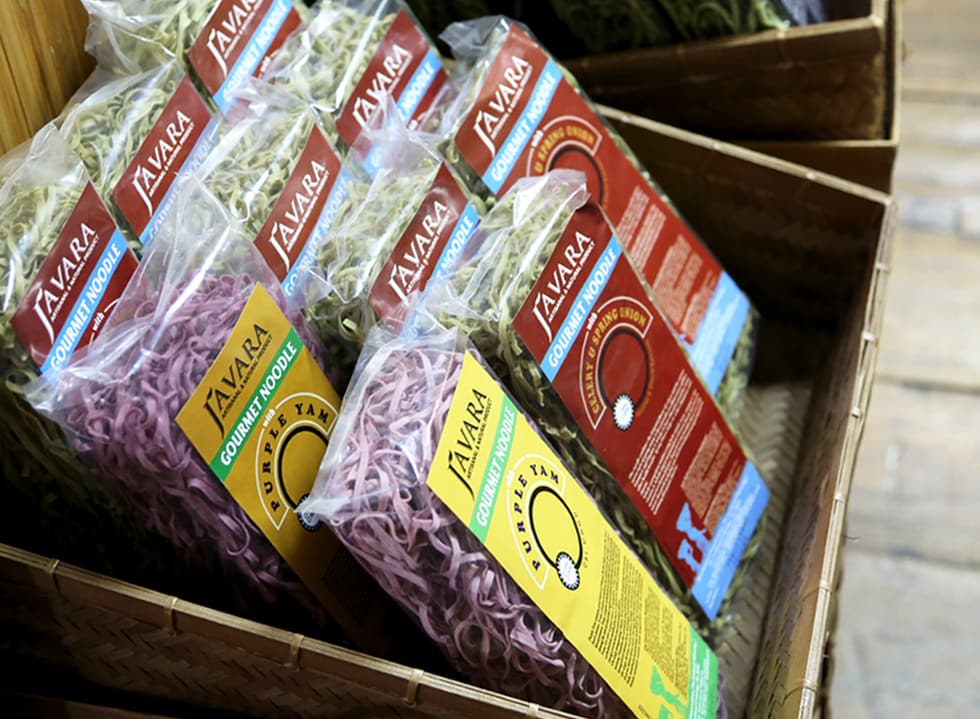 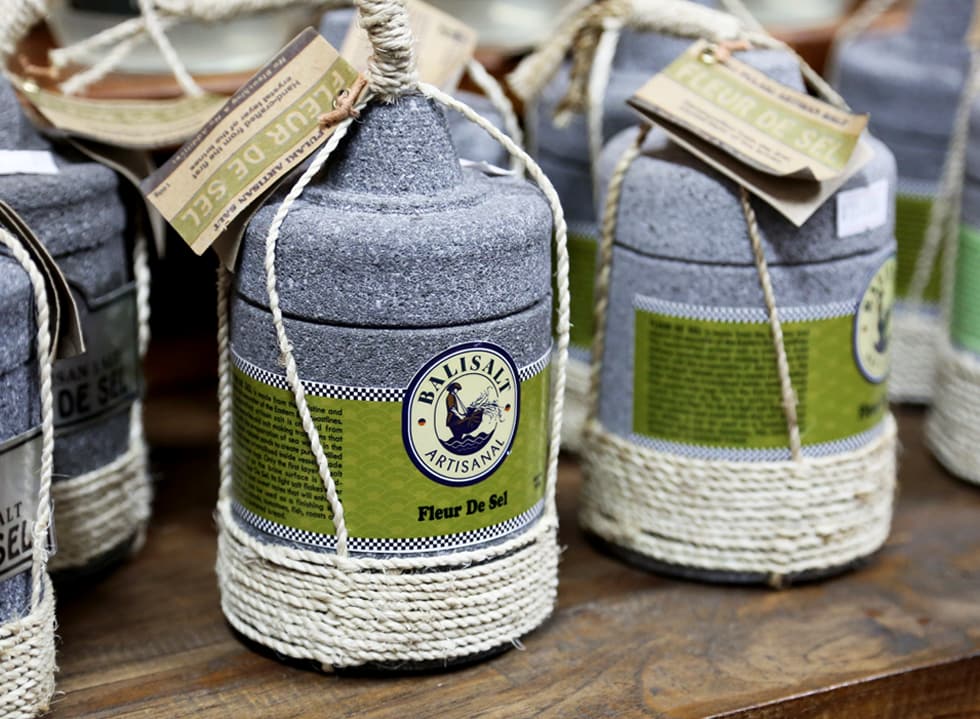 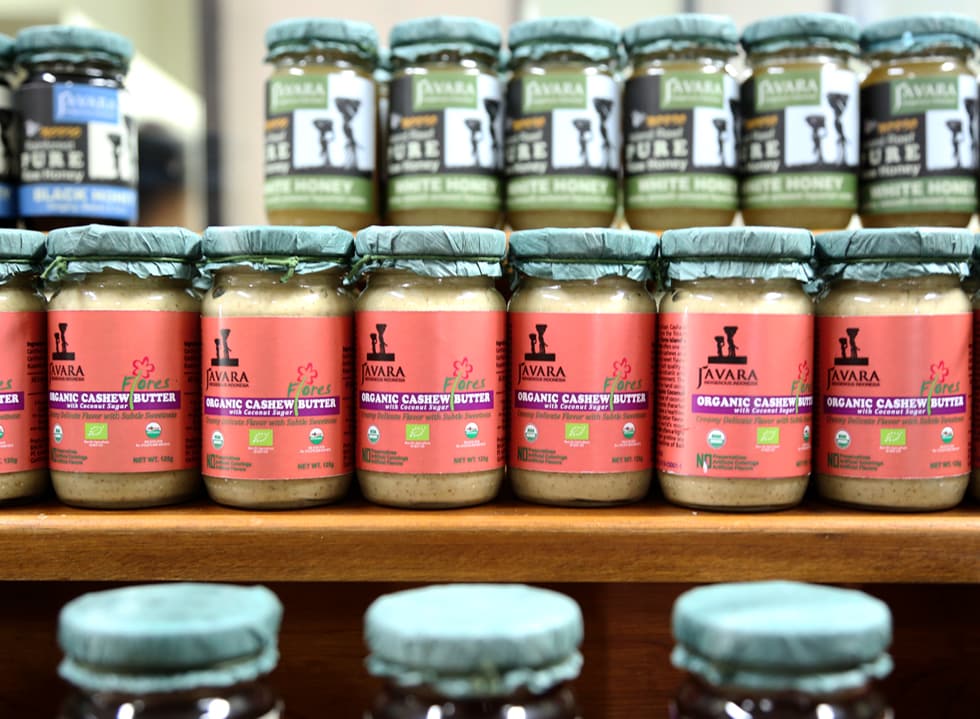 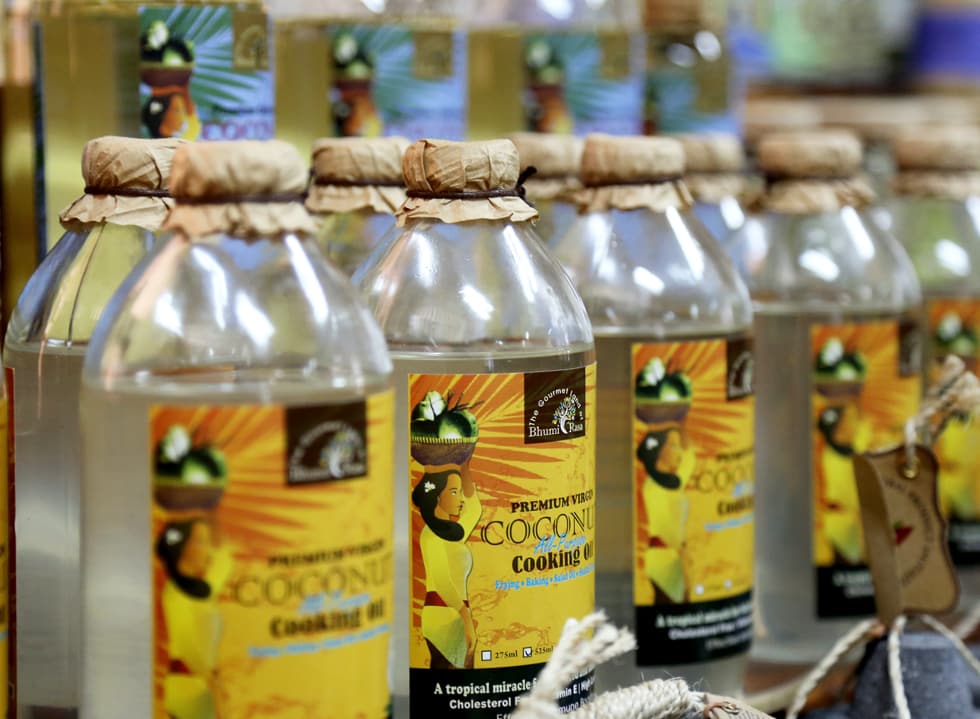 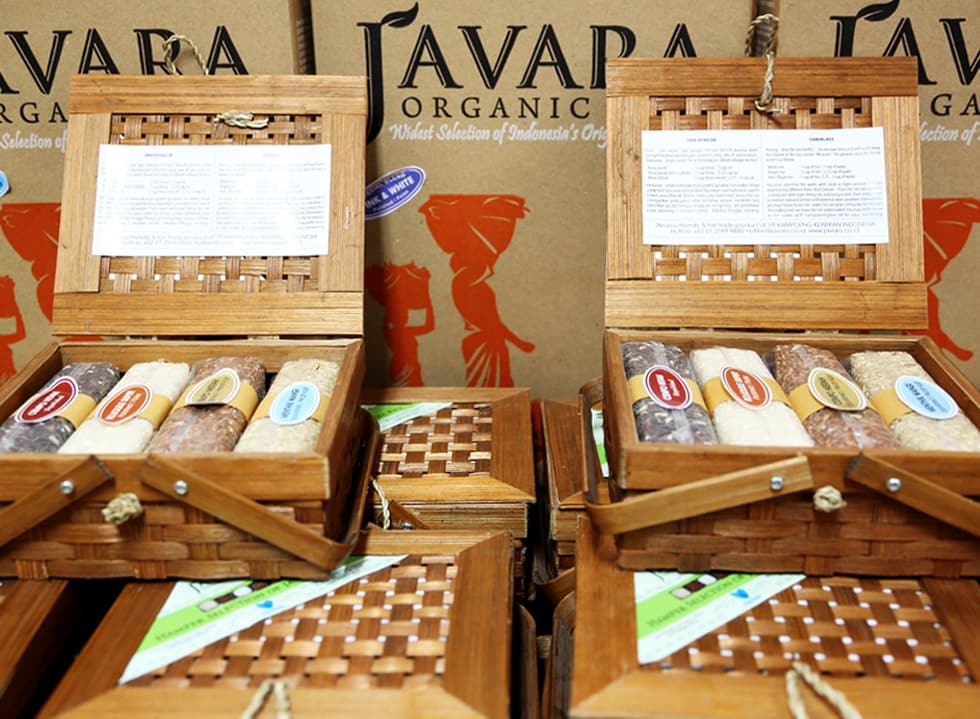 It’s hard to believe that there are more than 7000 rice varieties that exist from the tip of Sabang to the tail of Merauke. What a pity then, that consumers’ understanding of rice usually only go as far as choosing either white or brown rice. What originally started as a foundation for assisting and promoting farmers’ agriculture produce, Javara has since expanded into an establishment that aims to preserve Indonesia’s rich agriculture diversity. More than just offering organic products, Javara is rooted in the term “Indigenous Indonesia”. For it represents their diverse products that are derived based on moral and spiritual values.

In Javara, not only there are numerous kinds of rice products but also astonishing types of bean, noodle and spice. It is easy to be overwhelmed by the choice of rice – some are cultivated along the coasts and even swamps. But it is easy to make up one’s mind thanks to their rice hamper that comes in five different selections of rice in order to get you acquainted. Noodles also come in surprising flavour of broccoli, red chilli and even beetroot. And get this, you can get your hands on raw wild honey that are harvested straight from the rainforests of Indonesia.

Of course, the diversity of Javara’s products doesn’t just end at rice and noodles. The establishment also offers light snacks to accompany tea/coffee breaks. The well-liked Sagon Bakar (Coconut Cookies) is best to go together with their popular smooth and light Cashew Butter. It should have come with a warning sign for they are extremely addictive.

Javara’s mission to preserve Indonesia’s food diversity has also instilled pride and dignity in farmers as the products not only carry values but along with heritage and the faces behind them as well. As such, with Javara, the wealth of Indonesia’s rich food diversity heritage is in good hands.