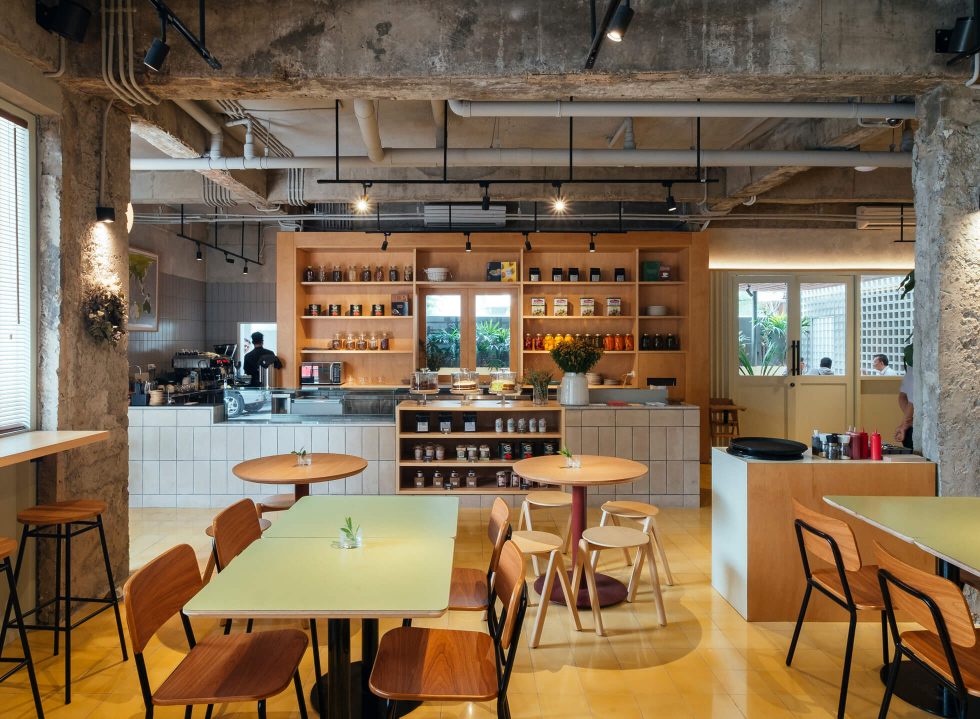 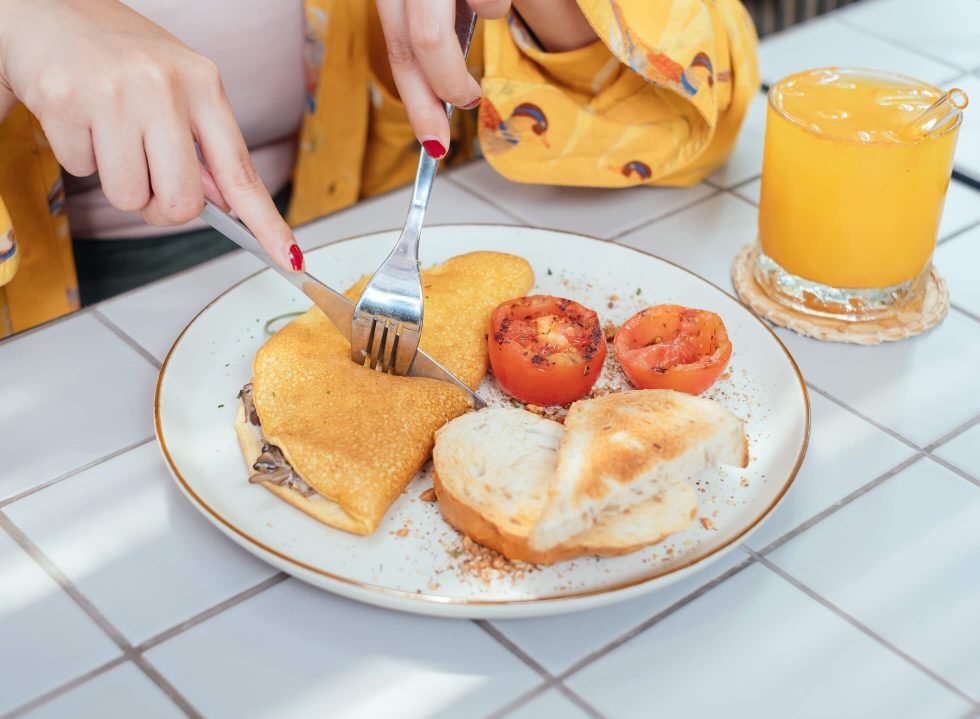 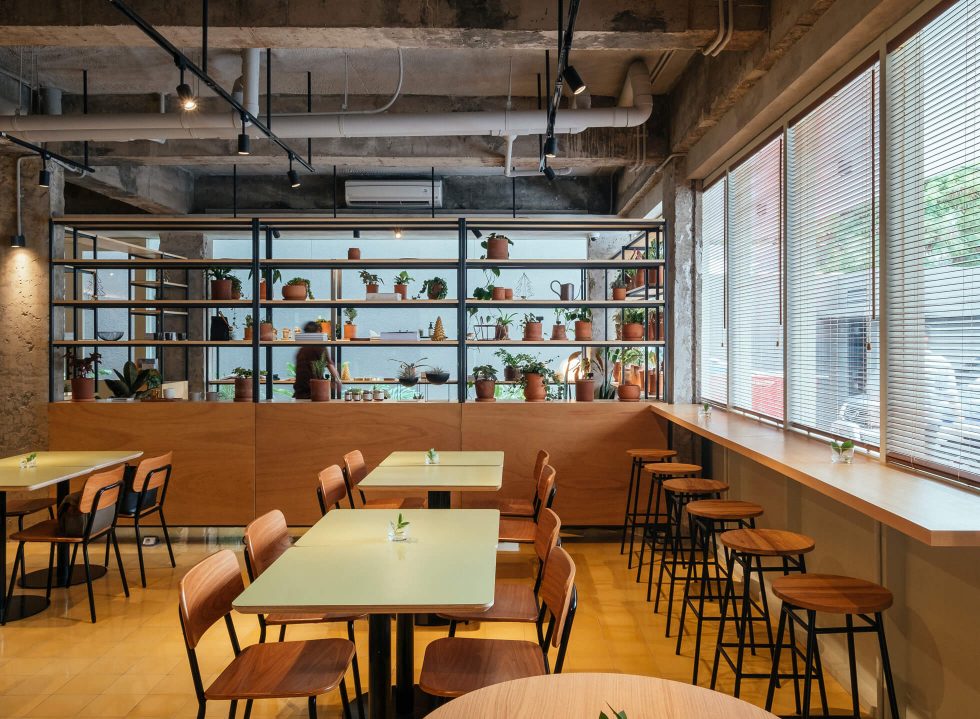 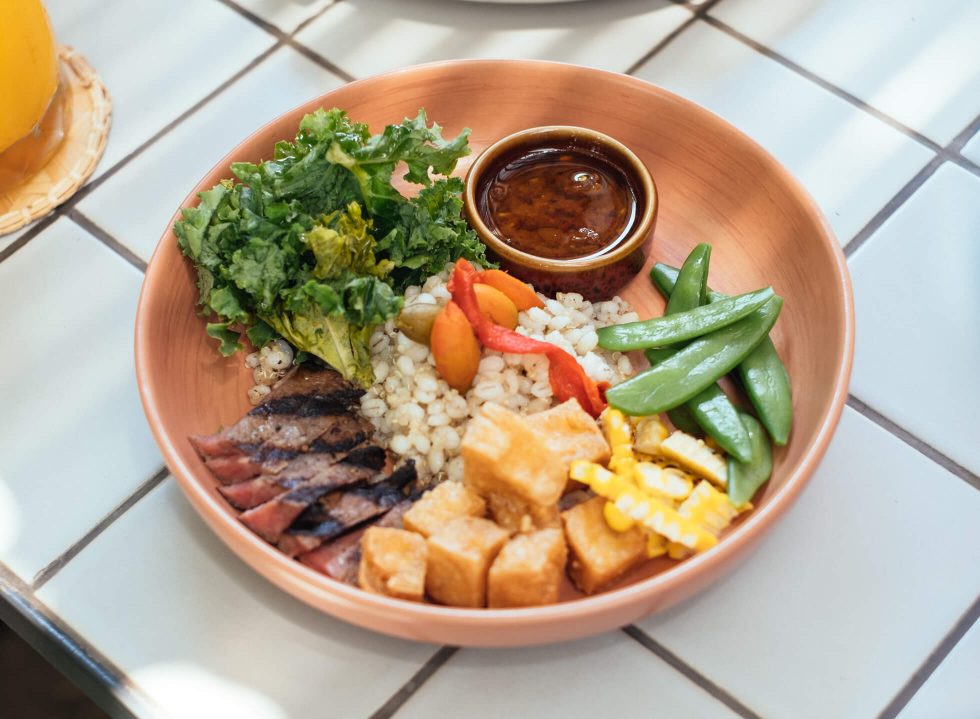 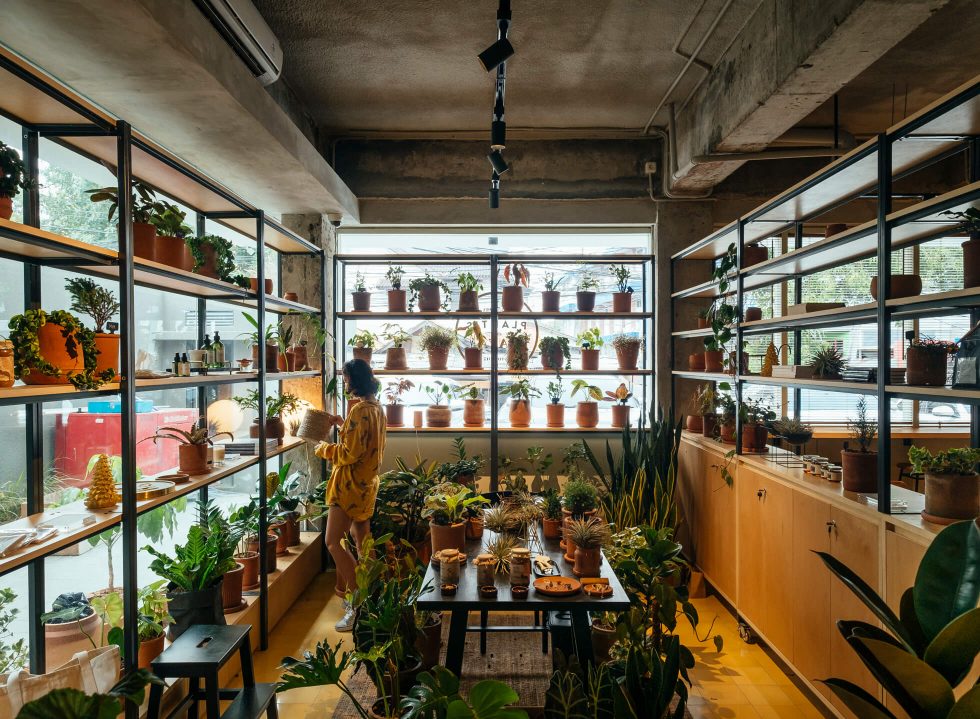 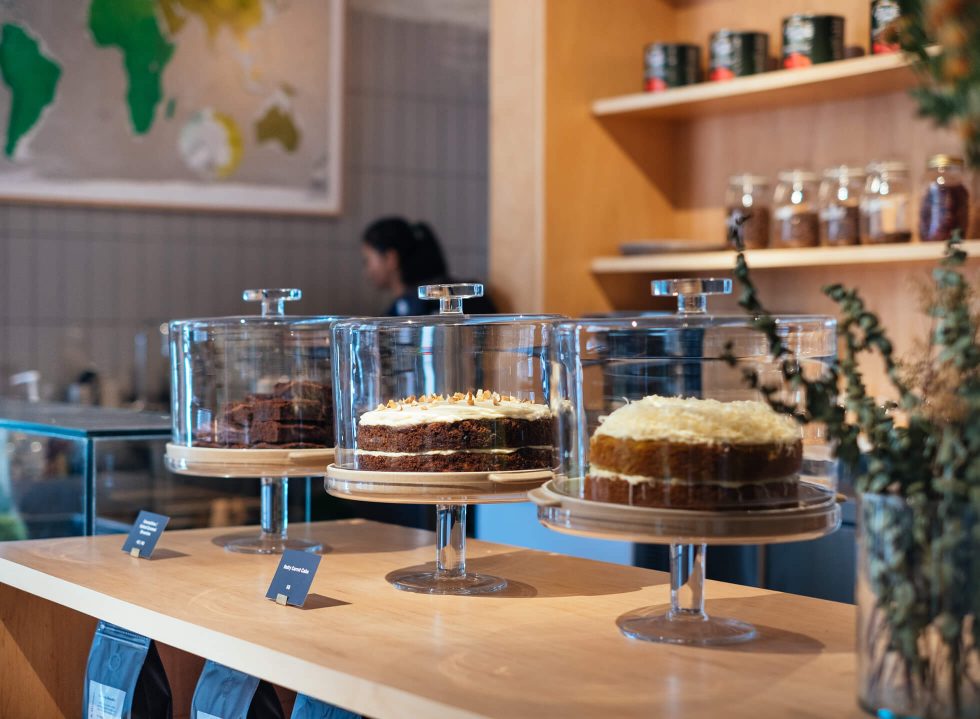 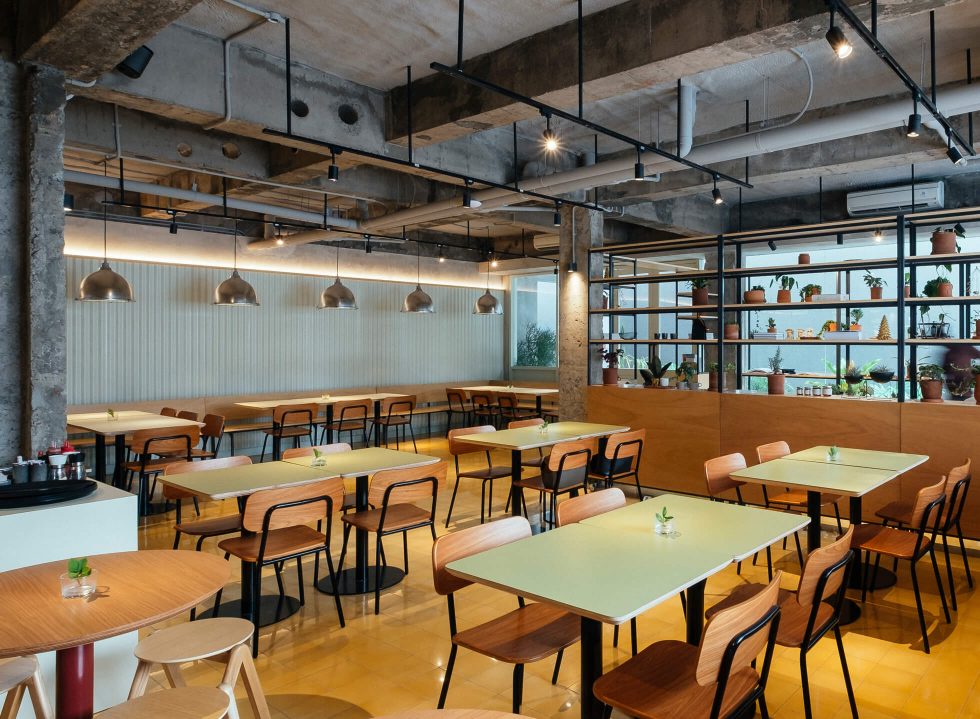 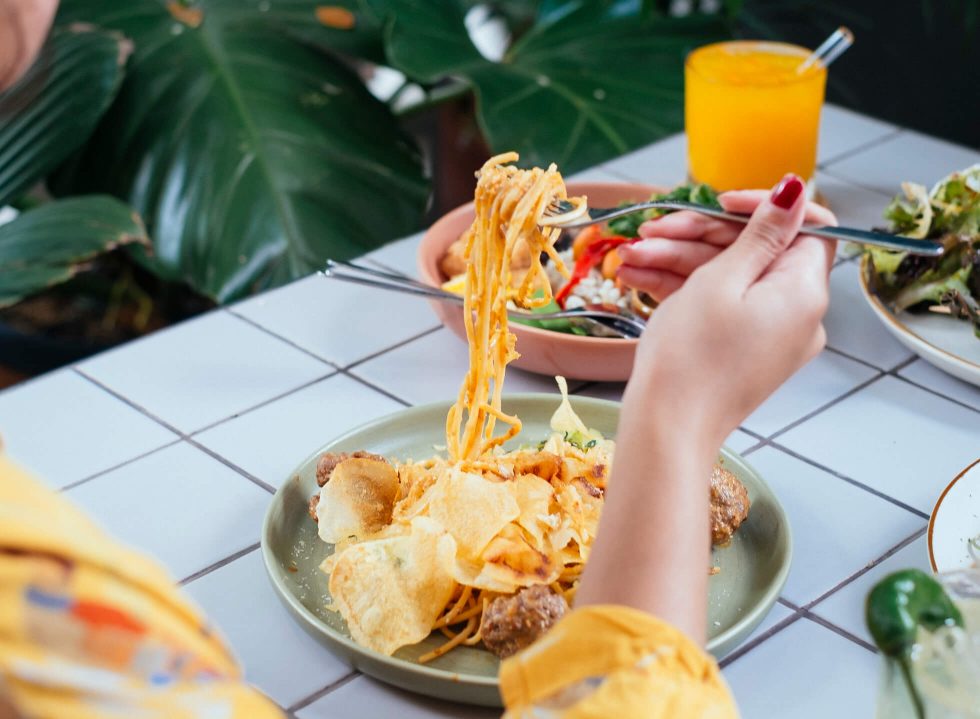 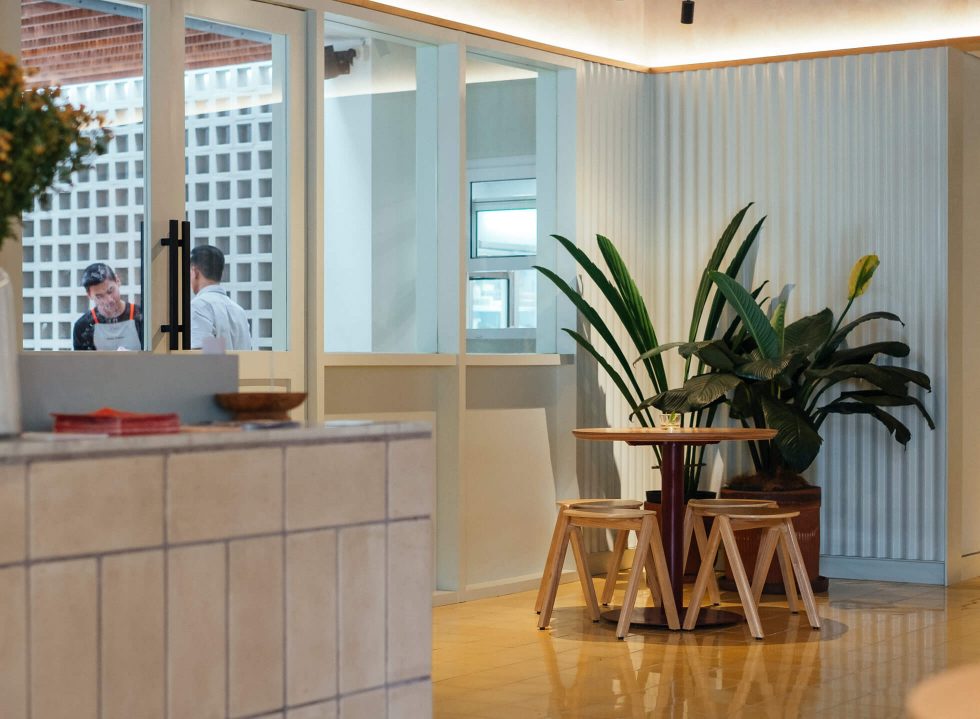 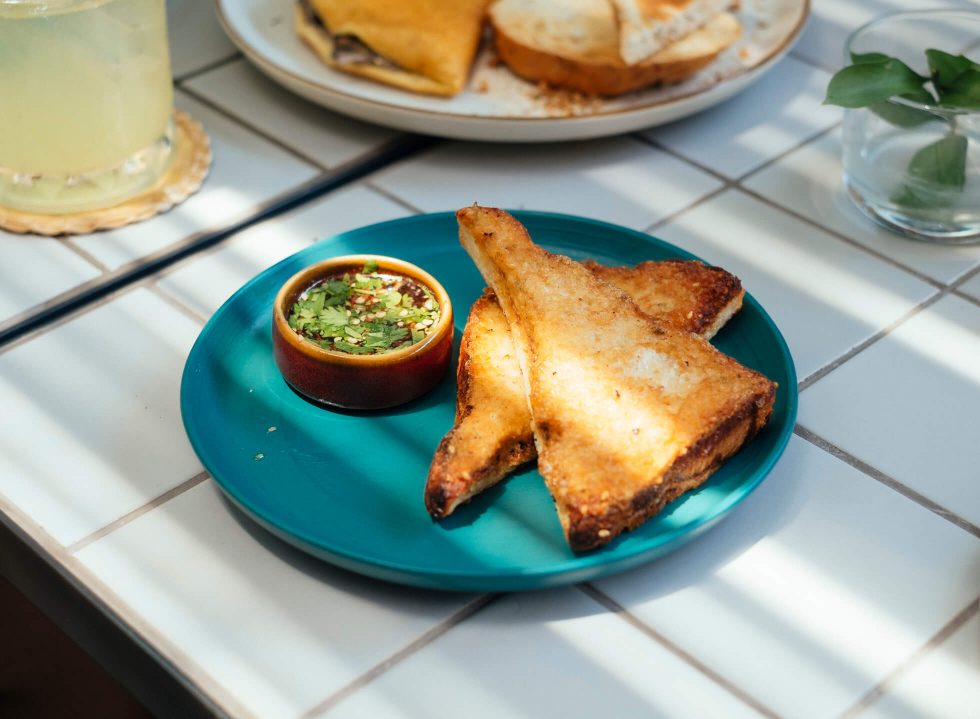 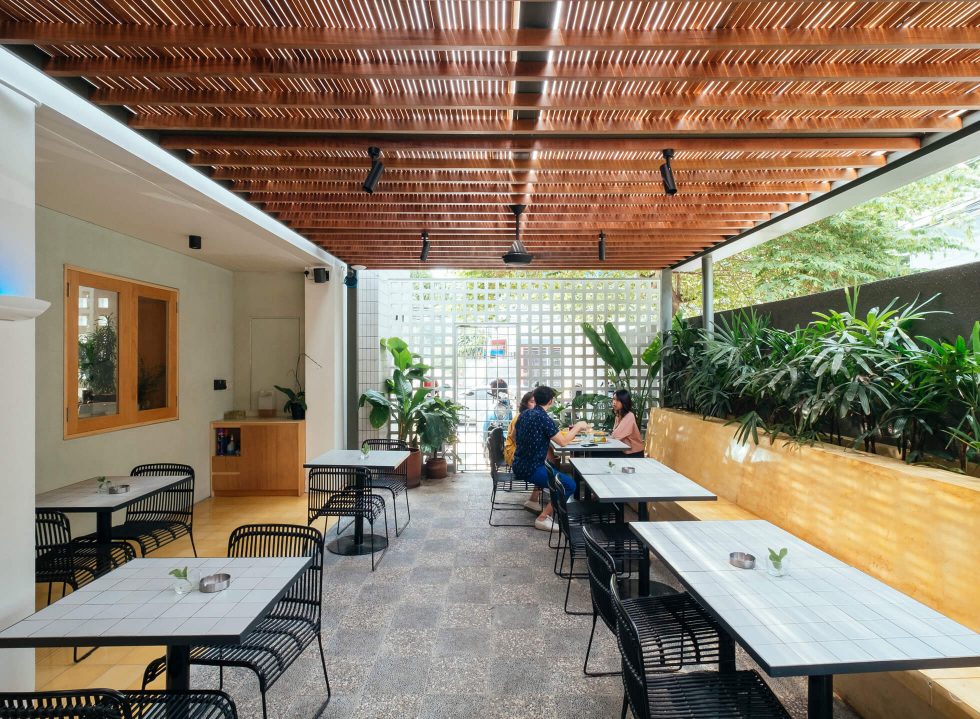 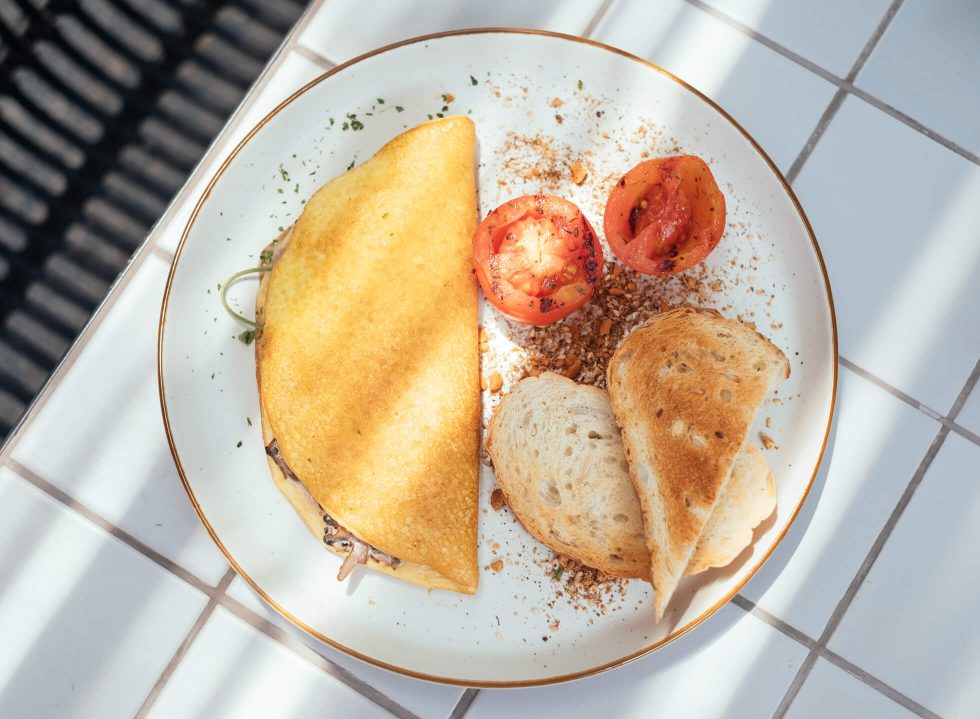 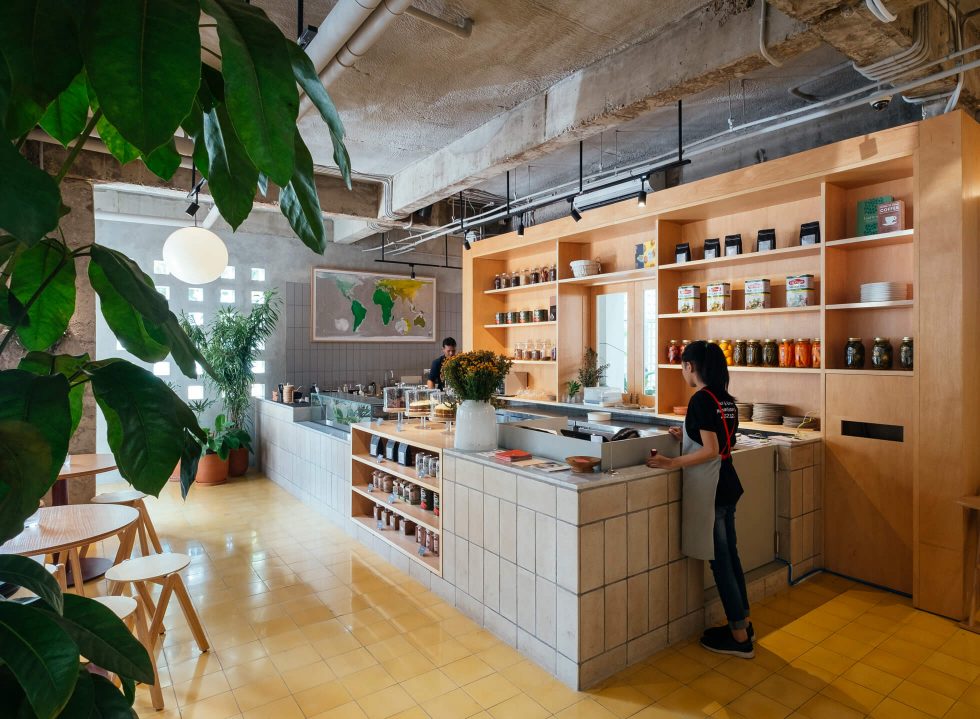 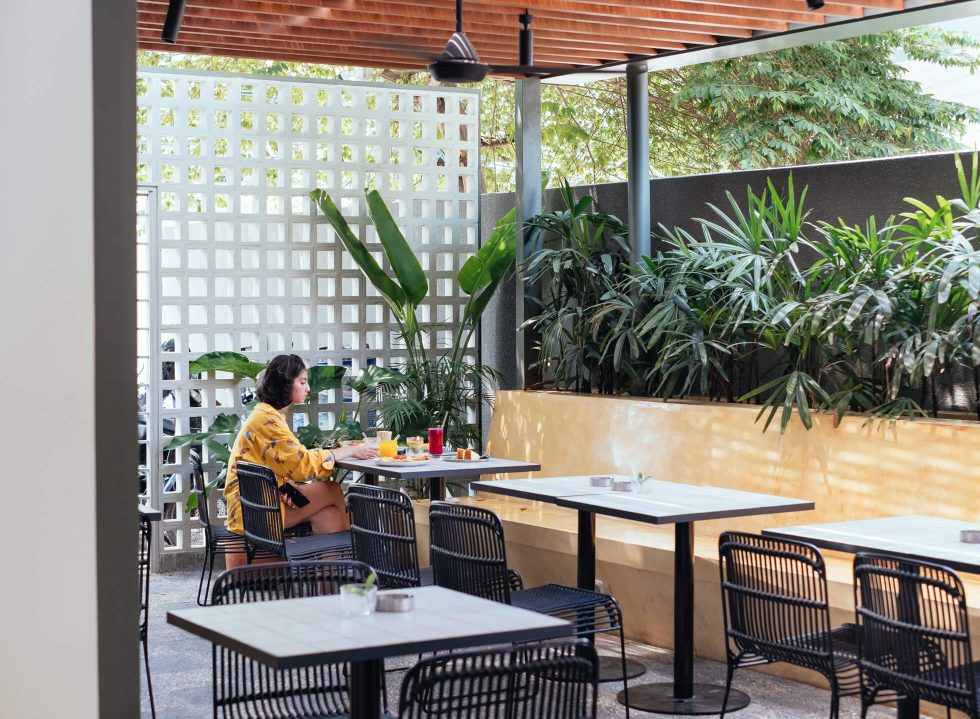 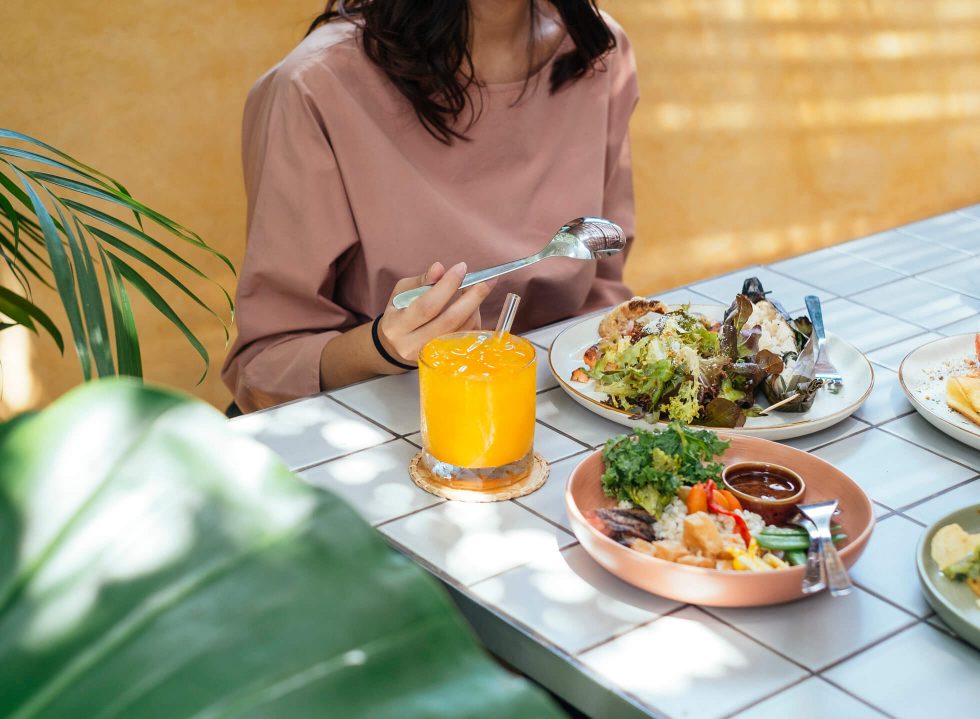 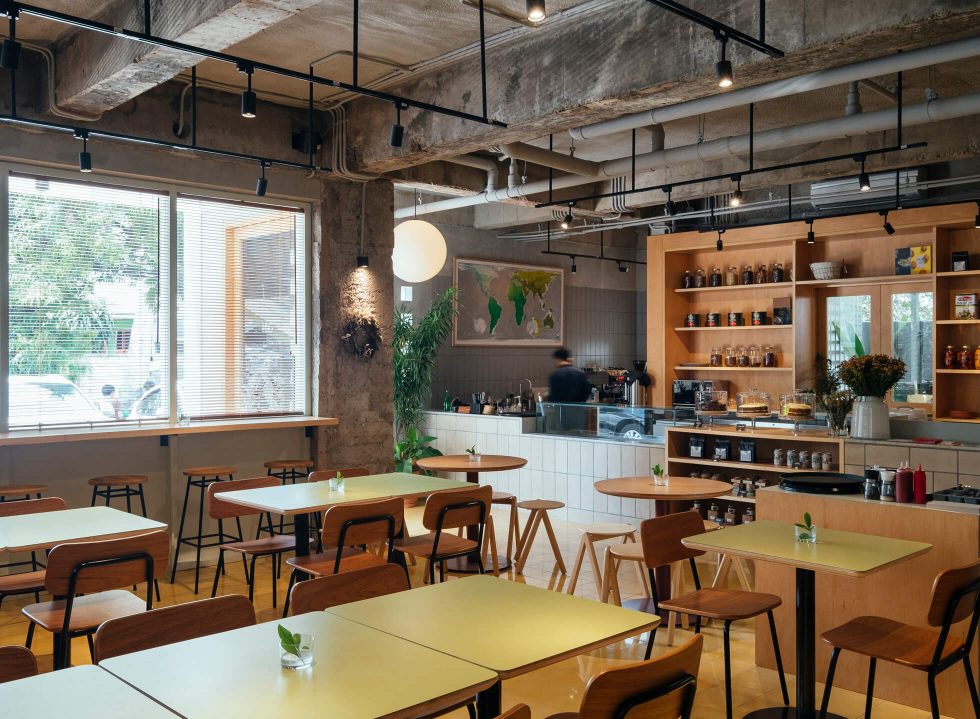 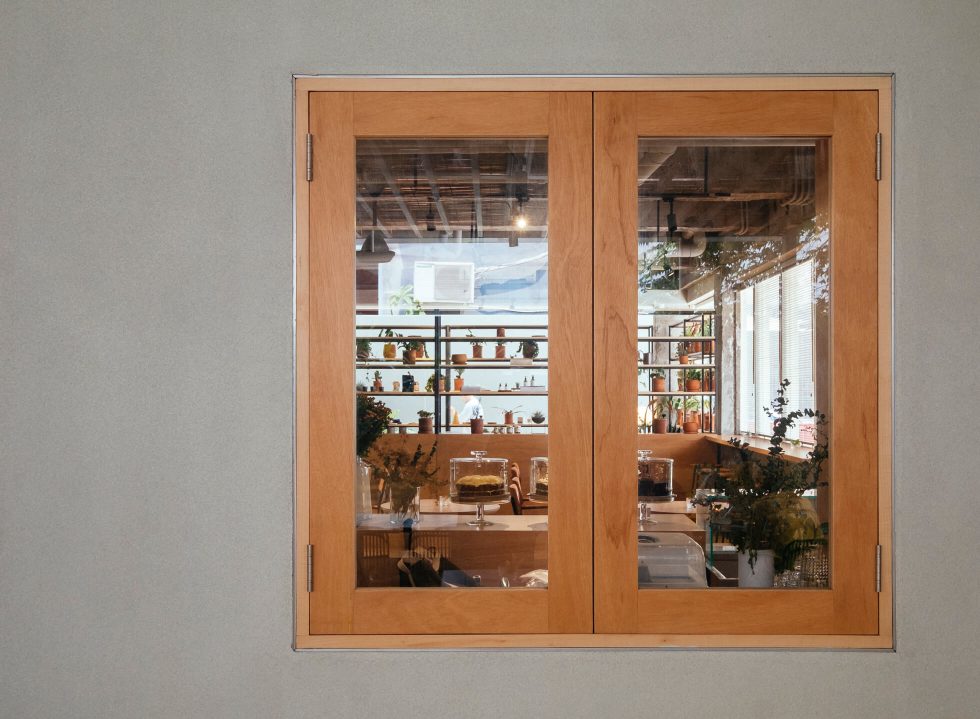 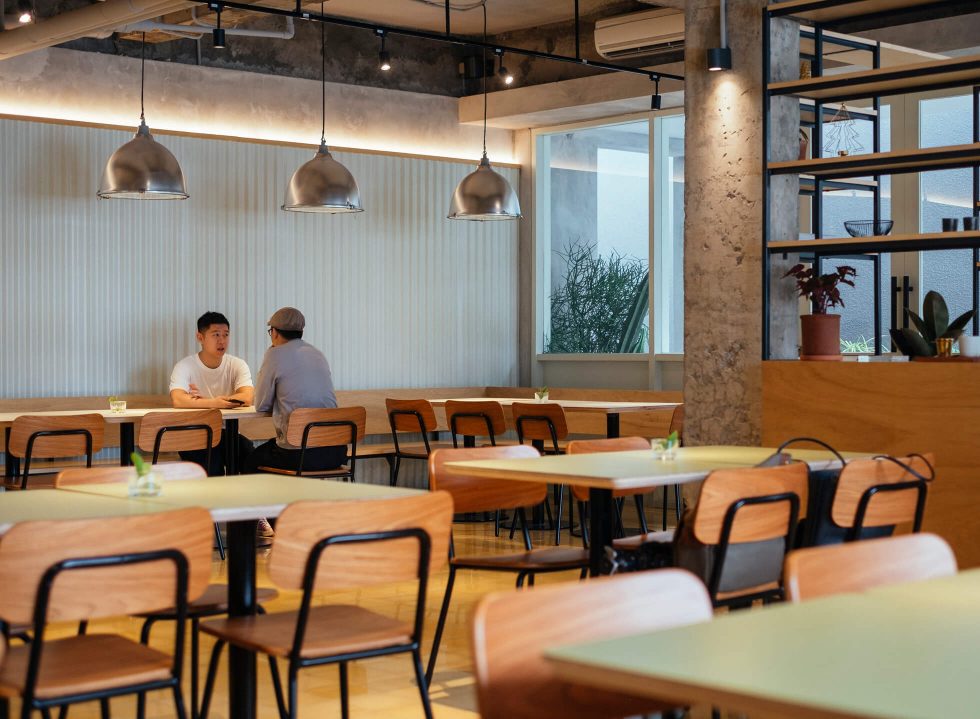 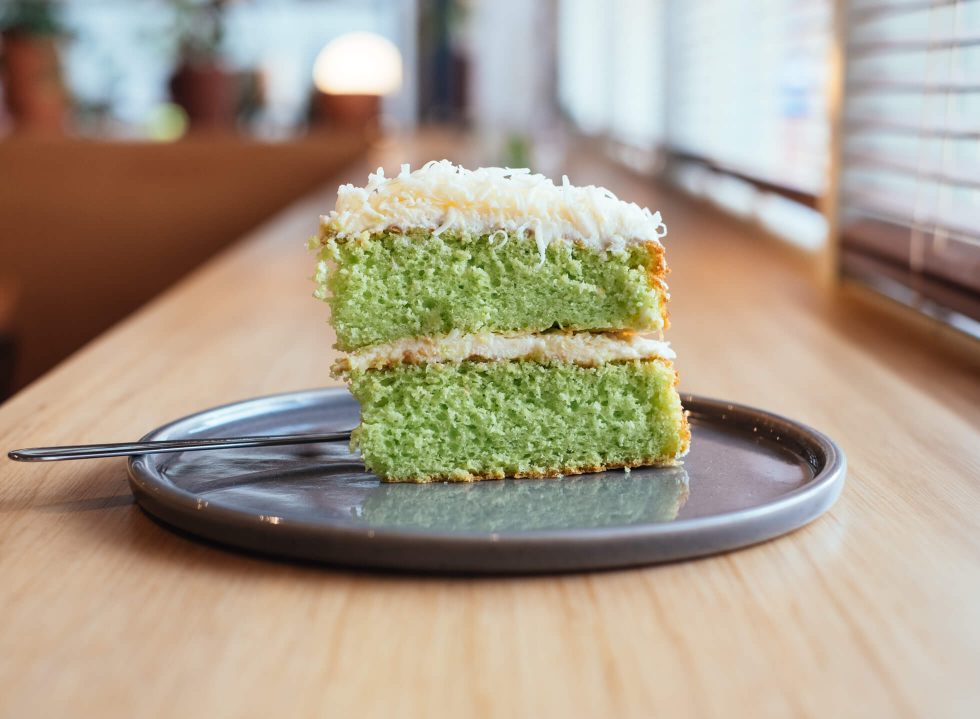 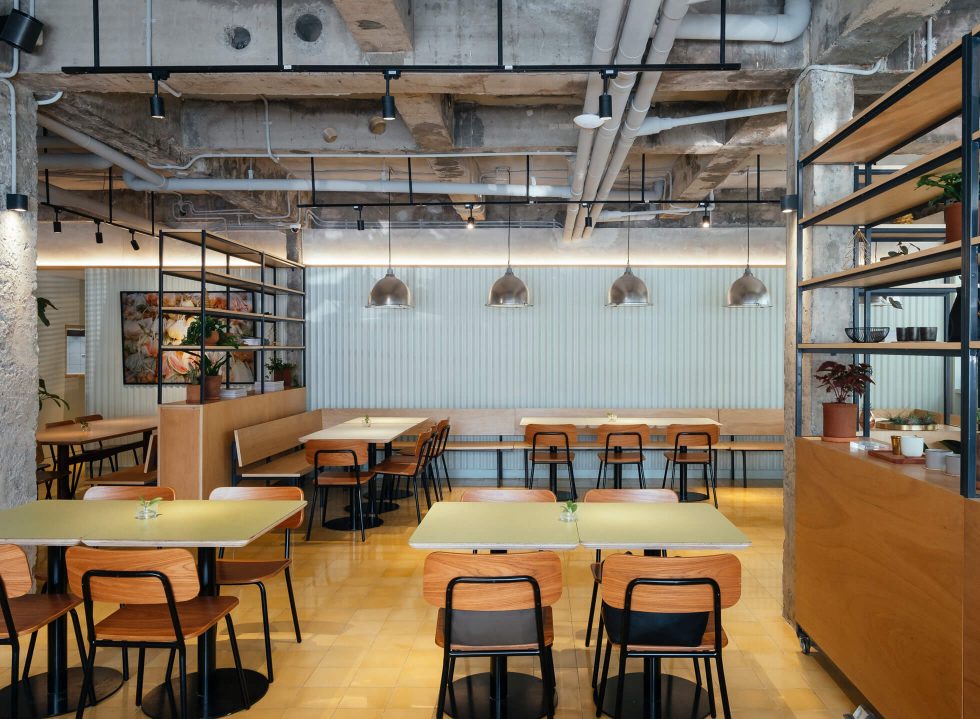 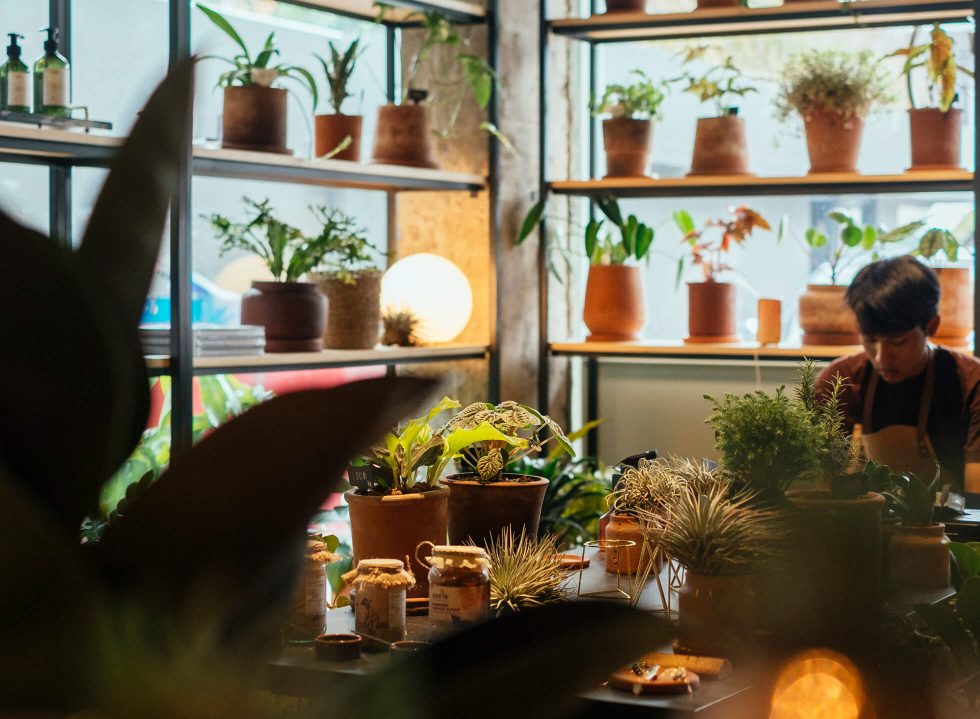 The dynamic duo behind Mister Sunday, Fergie Tan and Yusuf Asikin, along with architect Marcello Decaran, has moved into a new realm of F&B with their latest venture, Hunter and Grower. The new establishment, situated by the street of East Kemang, forgoes formalities to bring forth a neighbourhood joint where visitors can savour local fusion food, while also dwell at their retail corner for a little shopping spree.

From outside, the place may gather an intimidating feel with its minimalistic off-white tiling exterior. But stepping in imbues a rather casual and market-like atmosphere; wood panelling matches its industrial style interiors, while the open-counter lends itself a space for displays of scrumptious desserts and food knick-knacks, further inducing a homey feel.

In addition to the customary beverage, the fusion drinks deserve a try. Imagine drinking a fizzy jamu, a modern-spin of turmeric, ginger and ginger ale with their Turmeric Shake. There’s also the Chill Lemonade, a concoction of lime, lemon and green chilli, bursting with spicy aftertaste for those looking for a fresher during humid afternoons.

Though meant for grubs, the restaurant also lends itself a space for a mini retail corner. From plants (which they partnered up with Plantis et Java) to a range of local artisanal goods from organic sea salts and market tote bags to body oils, there’s always a little something that catches one’s eye to bring home out of impulse.

As the name begets, Hunter and Grower is by-design targeted for the modern-day community, whereby elevated taste is not so much a desire anymore, but a lifestyle routine. Through the establishment’s embrace of local flavours and ‘hunt’ of local products, Hunter and Grower is very much a reflection of the owners’ personality and sentiment towards today’s conscious-living generation.