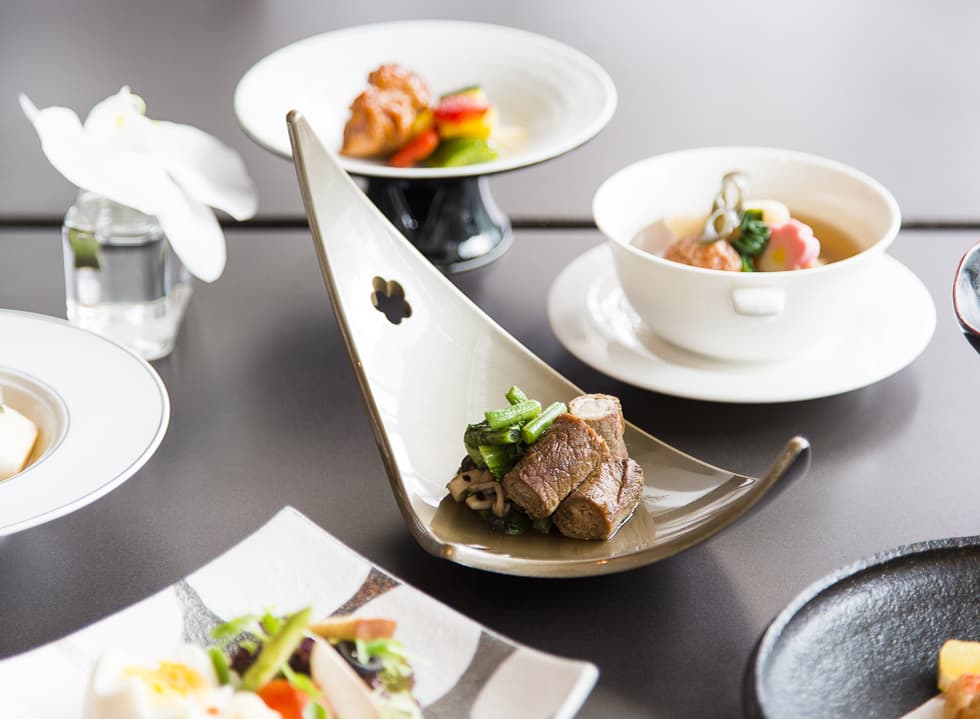 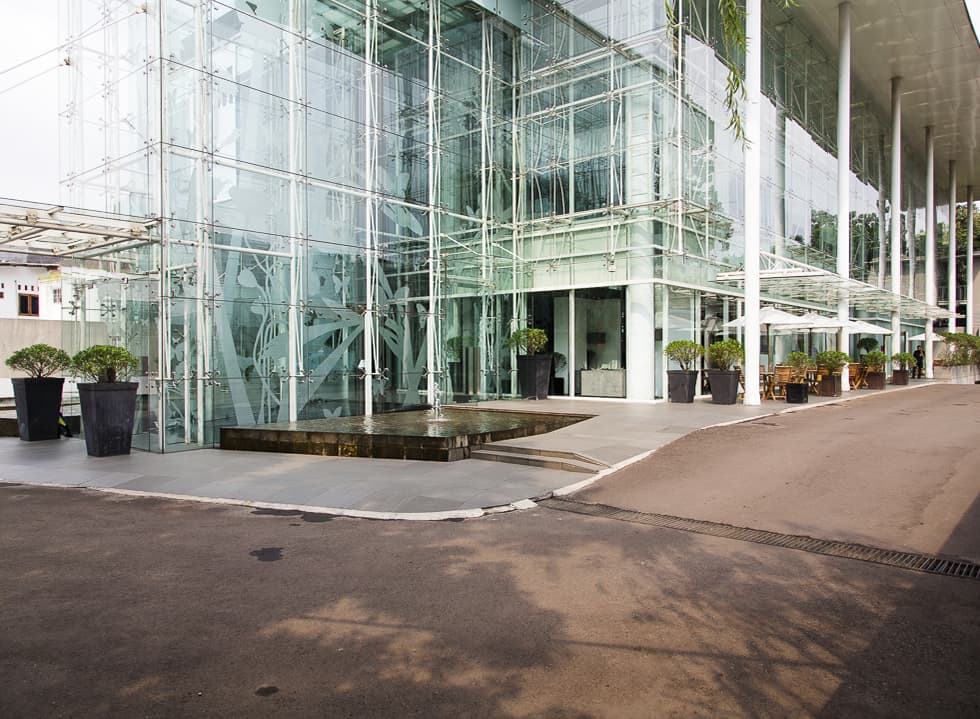 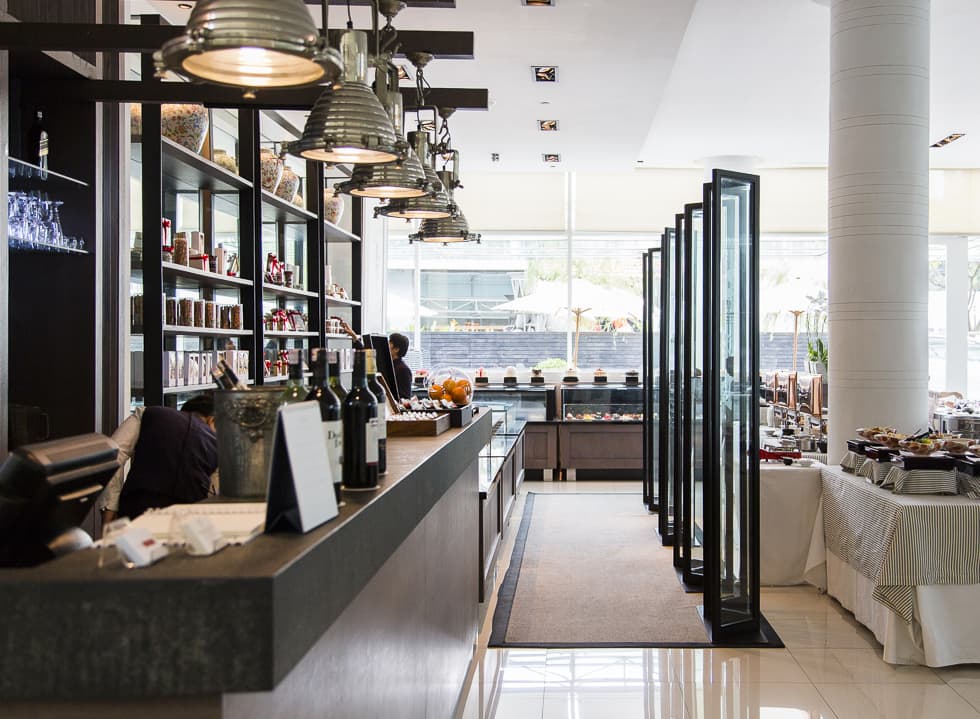 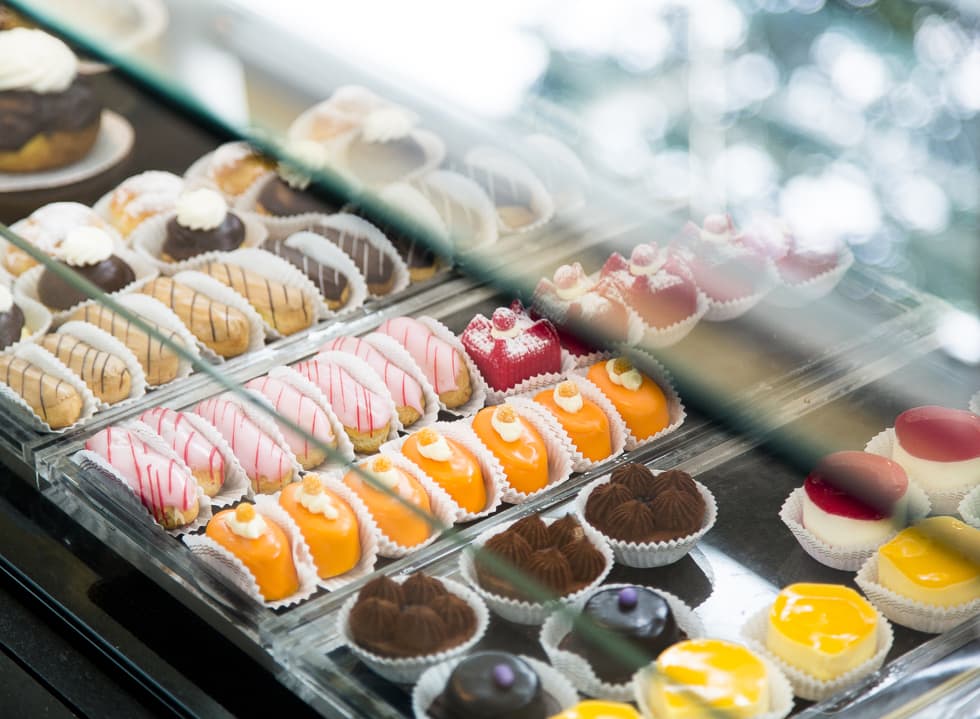 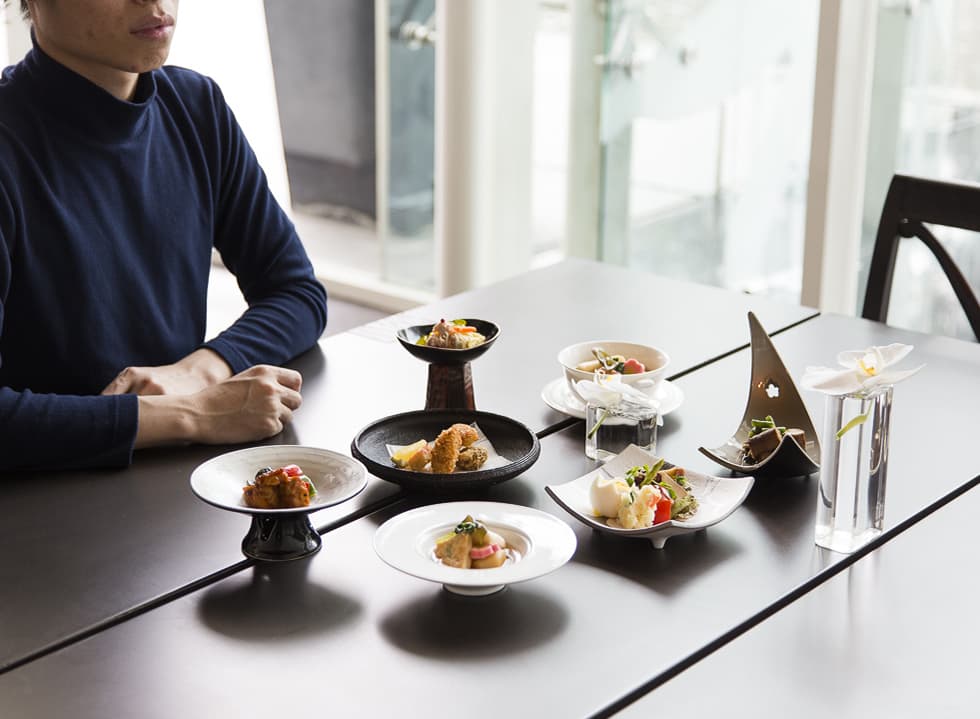 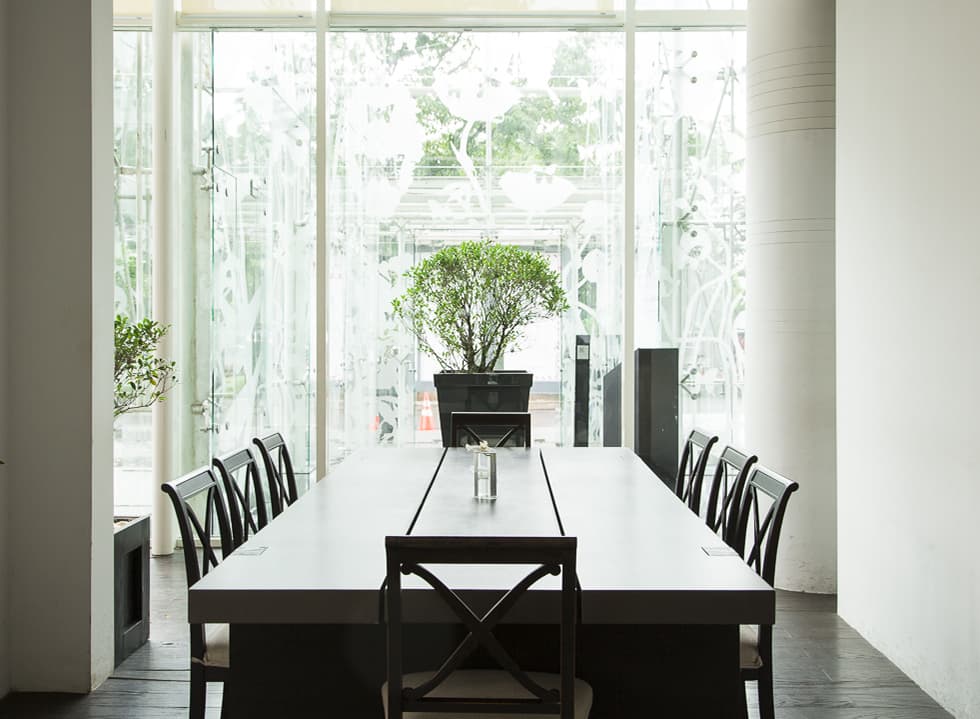 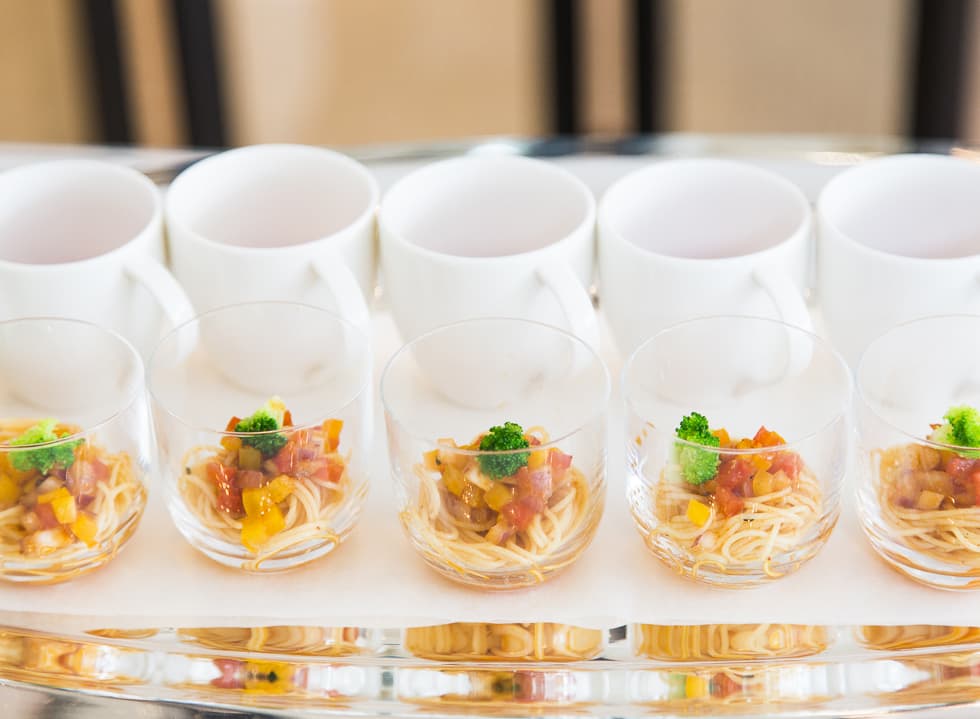 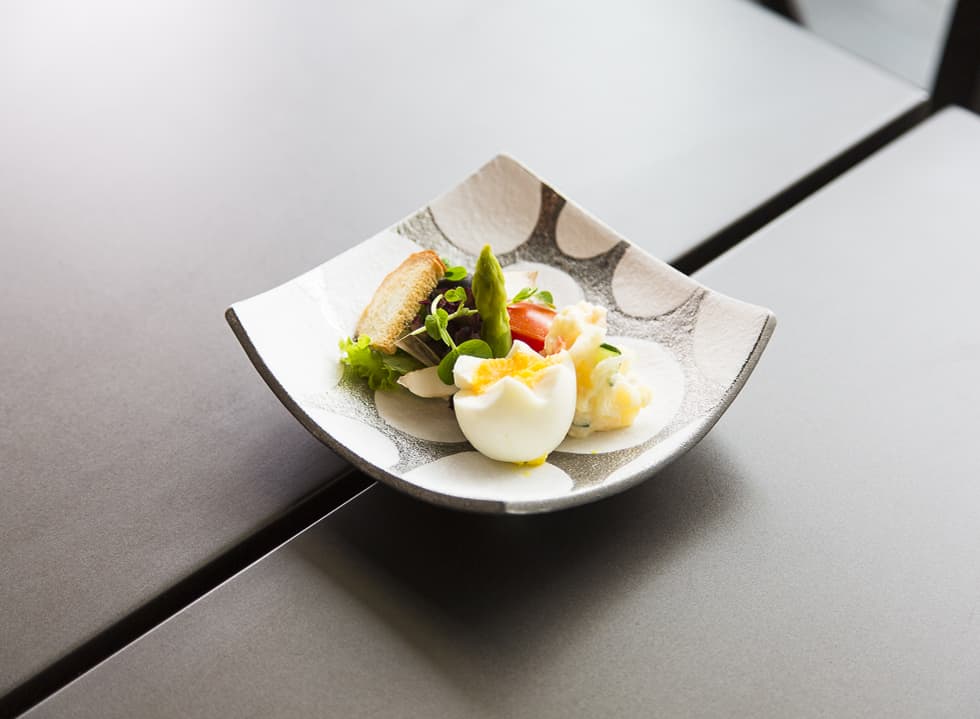 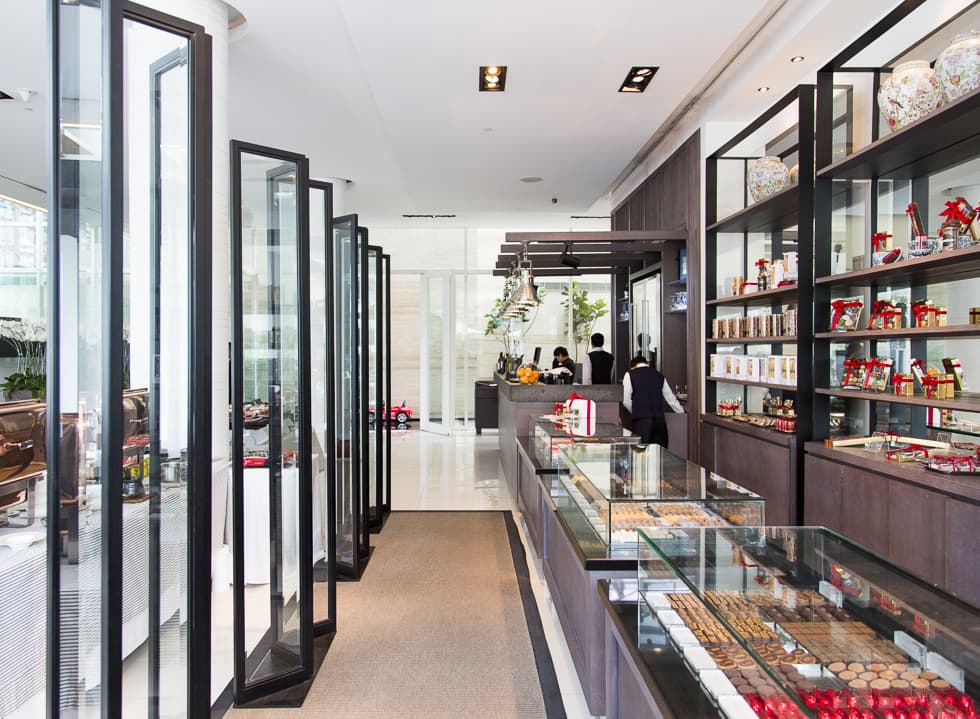 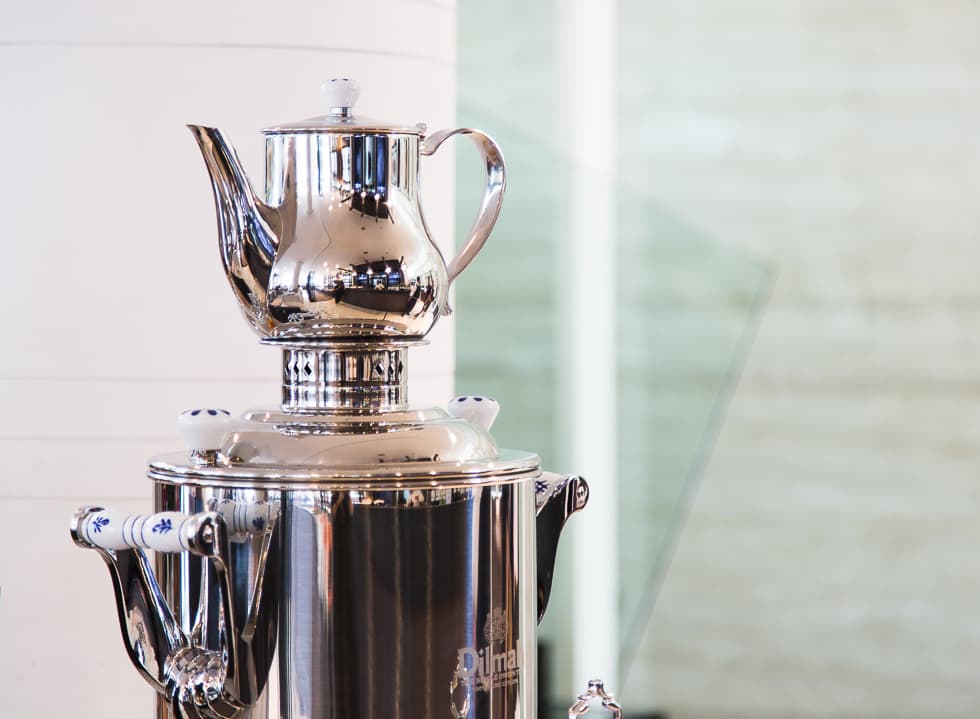 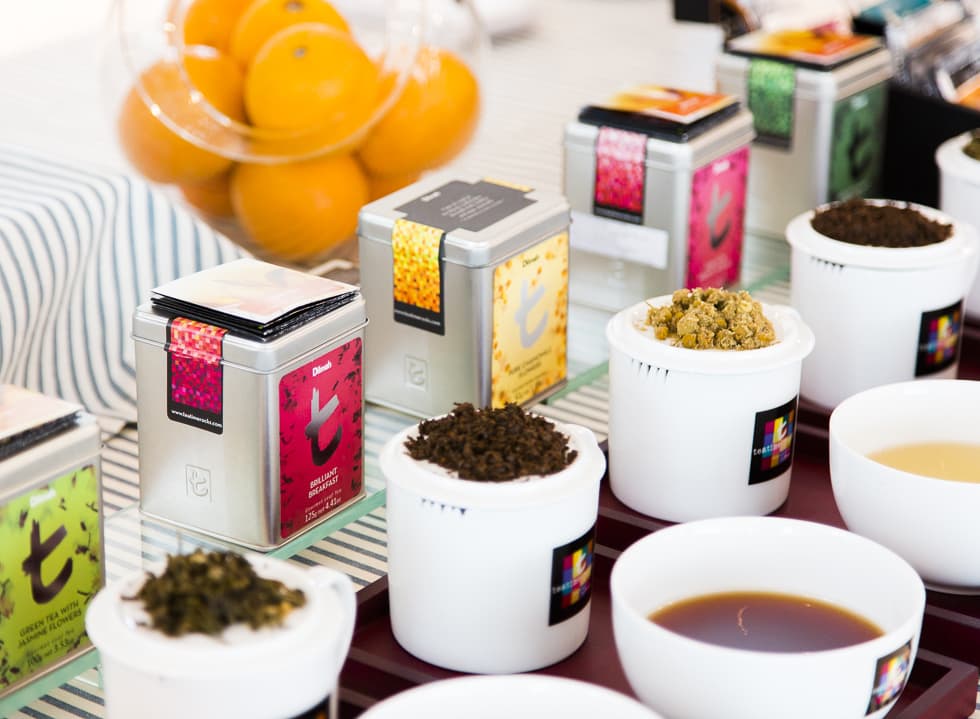 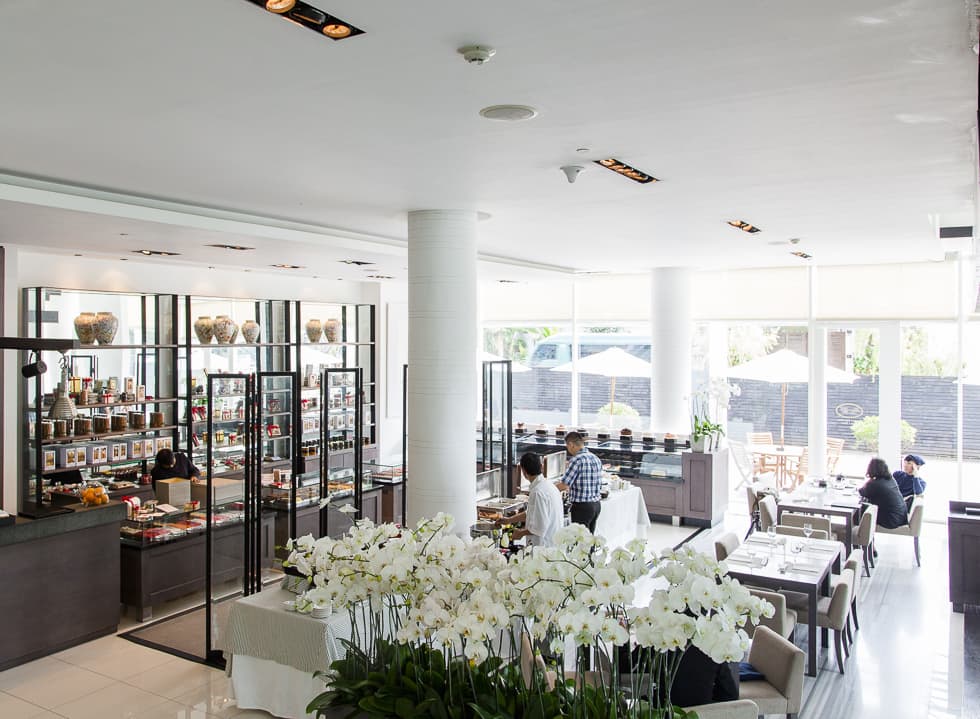 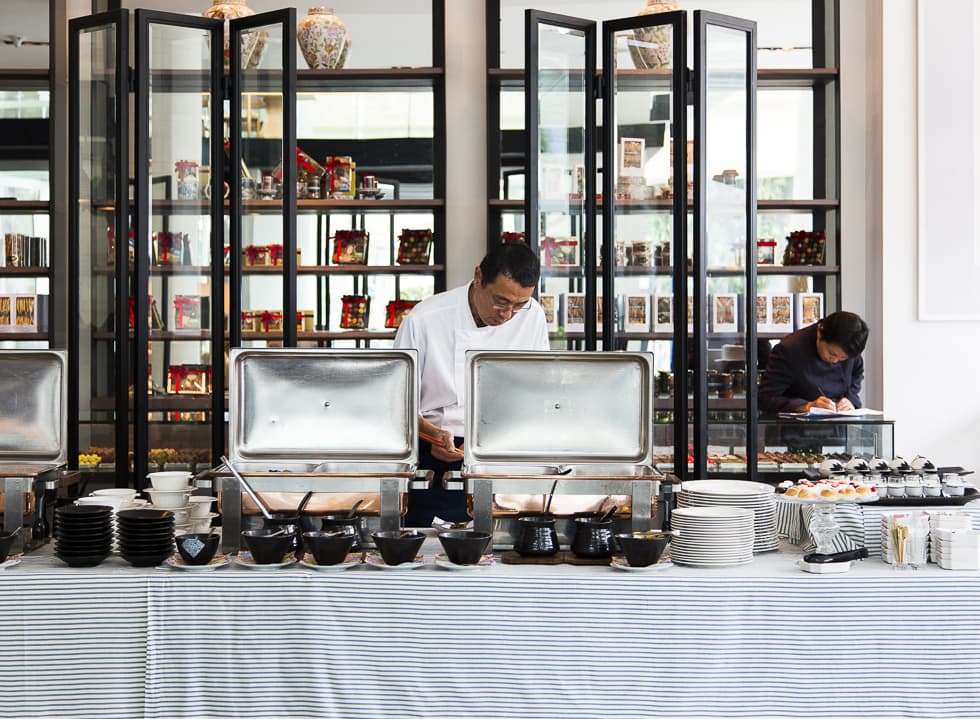 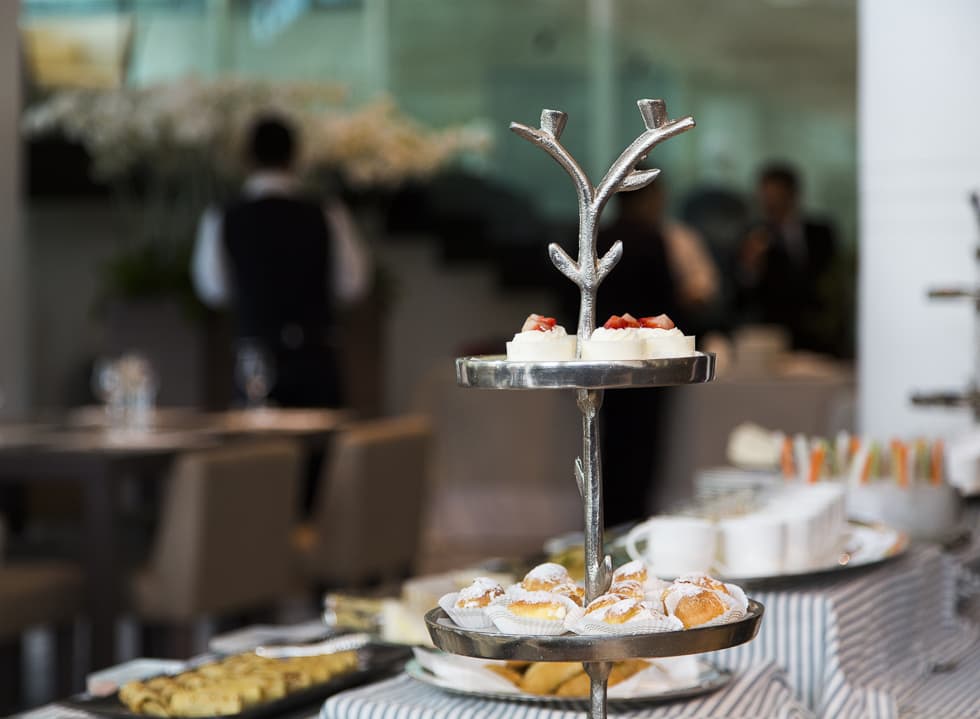 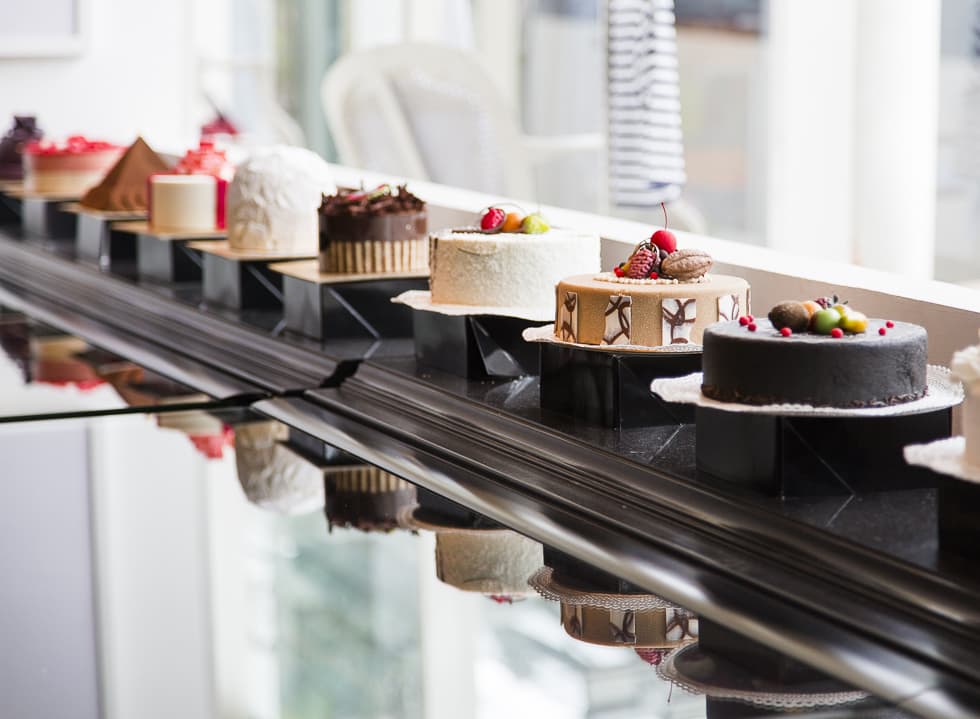 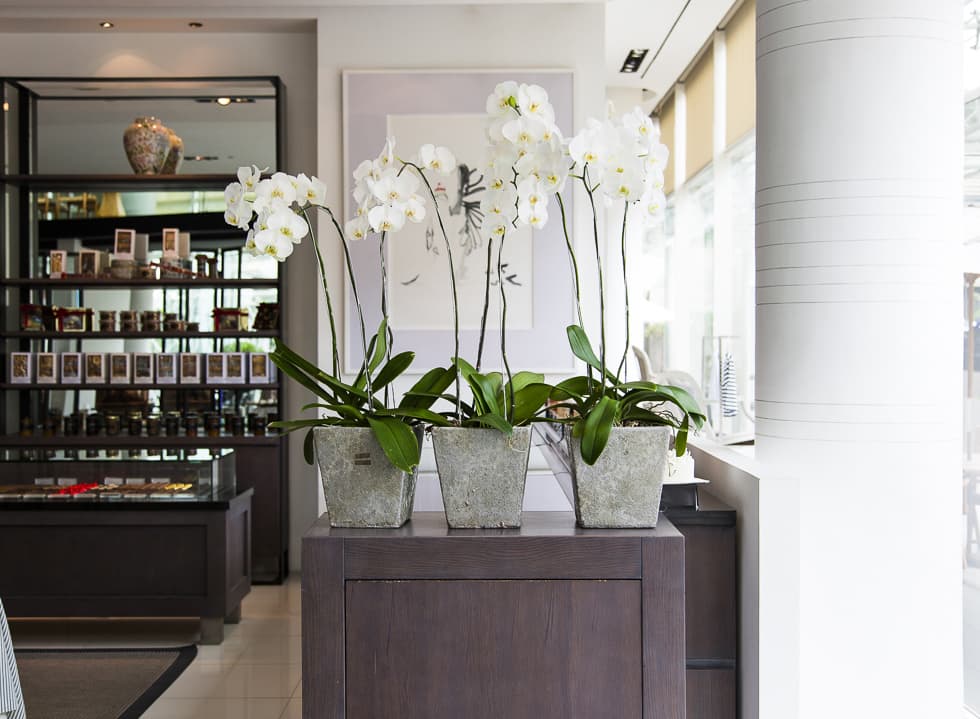 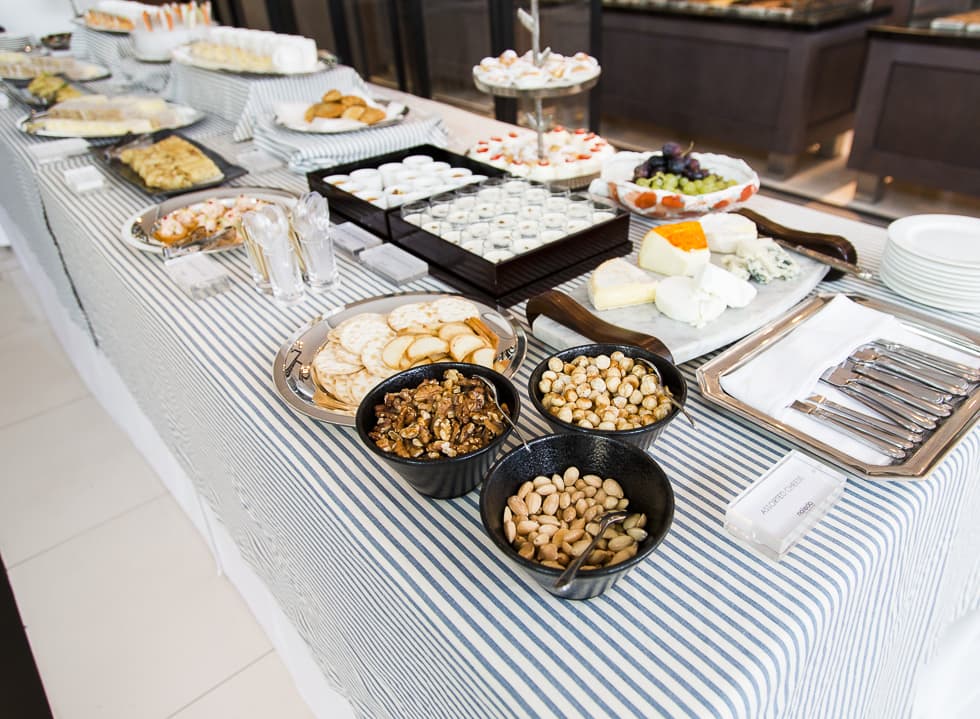 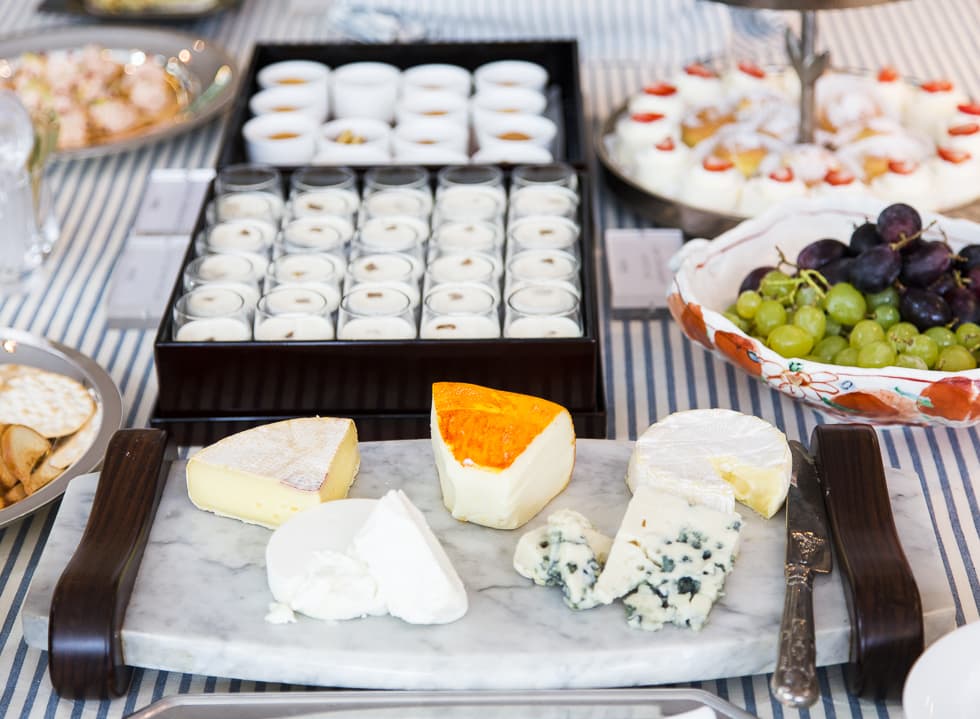 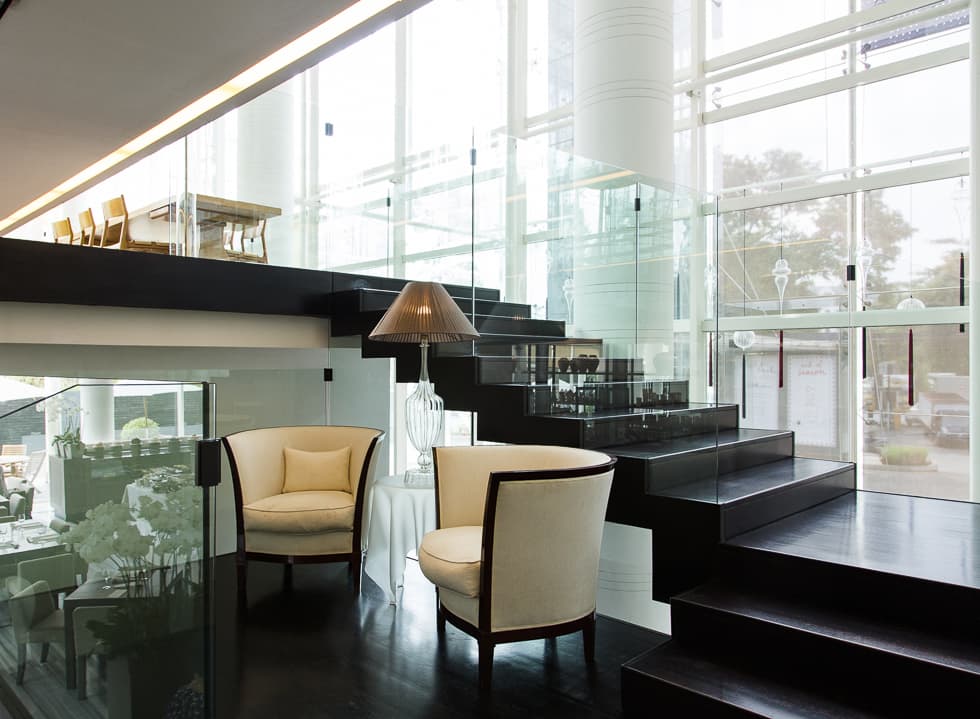 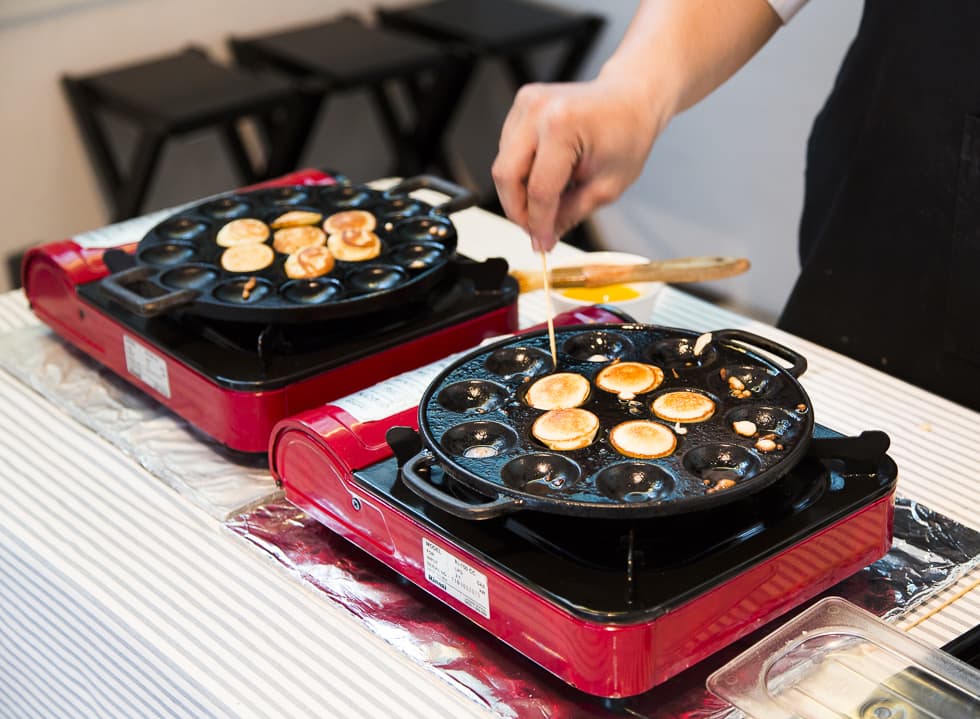 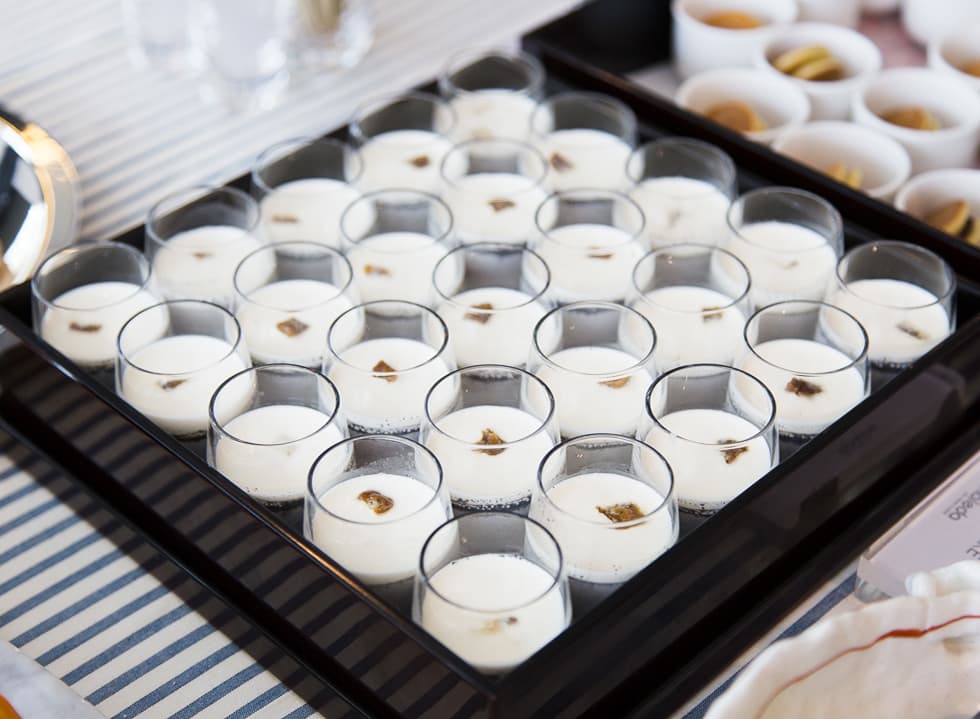 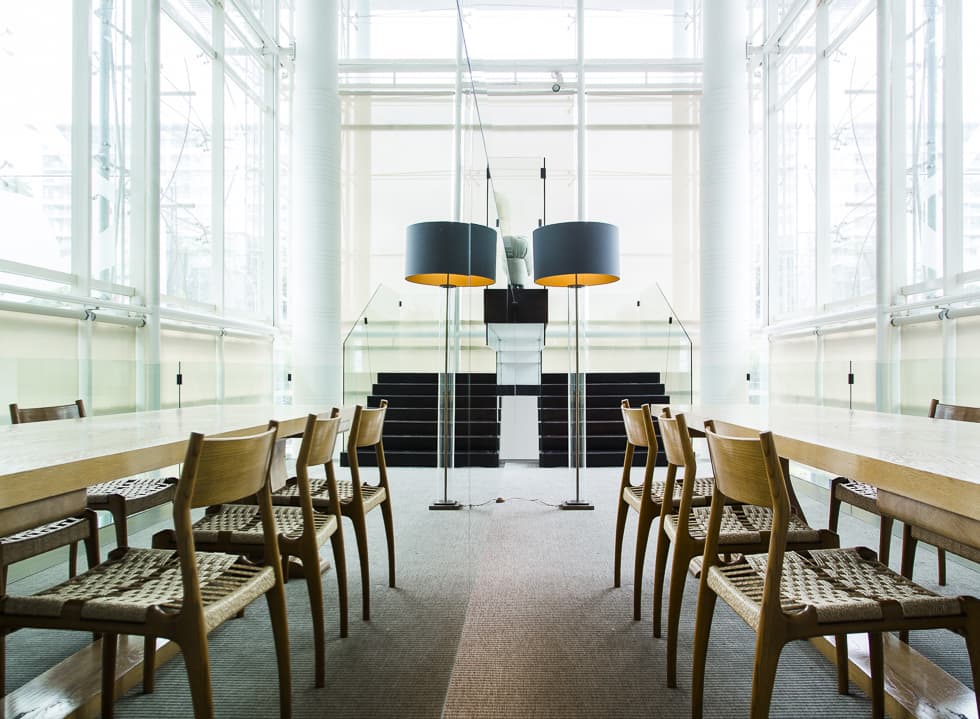 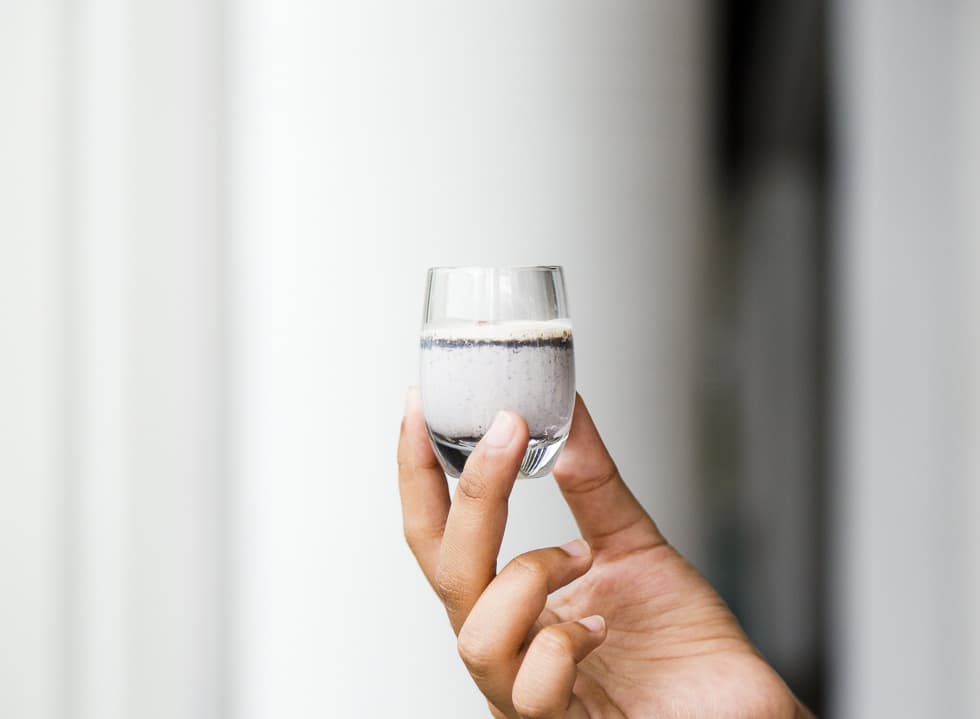 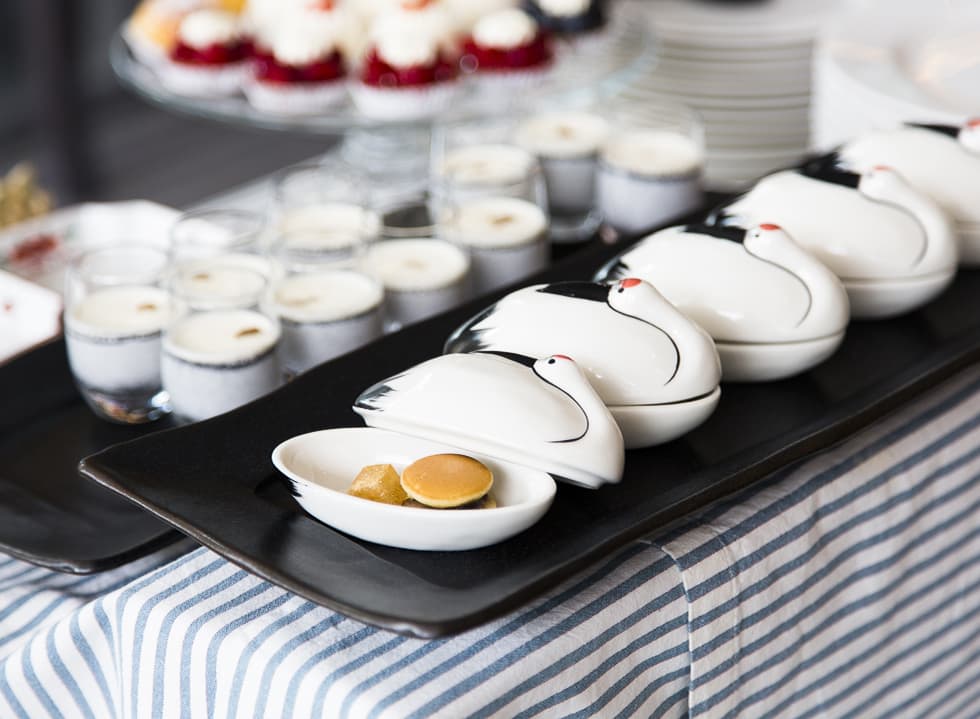 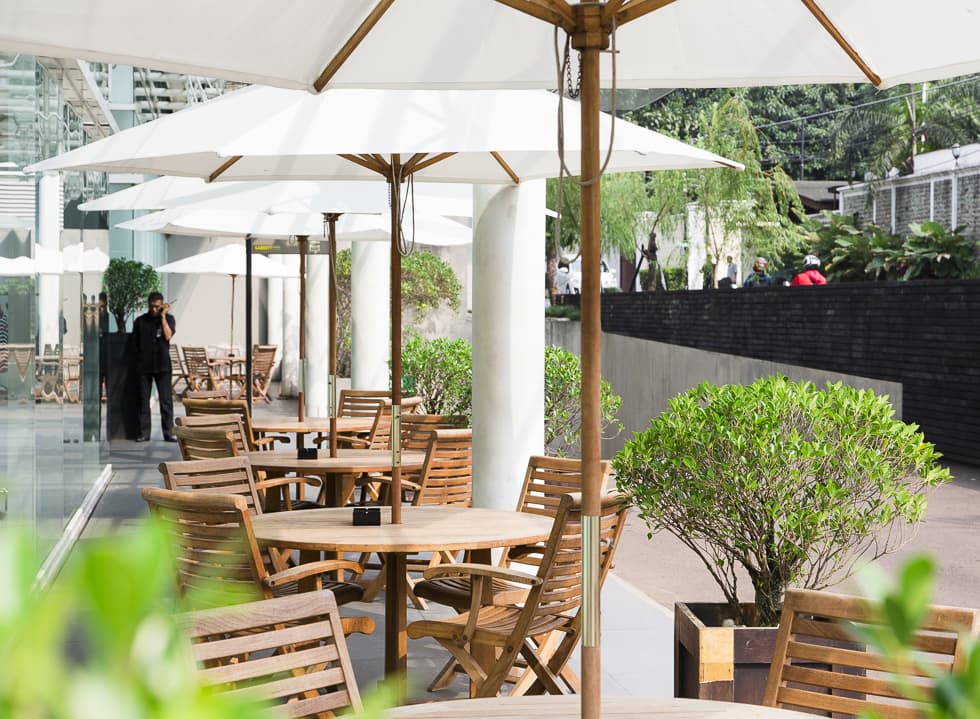 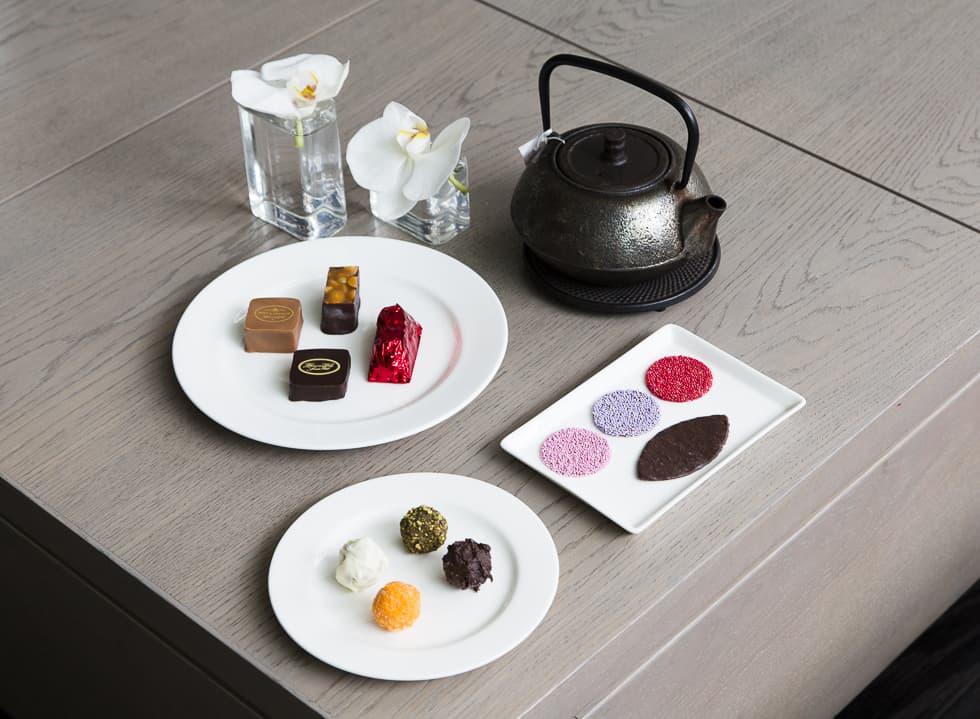 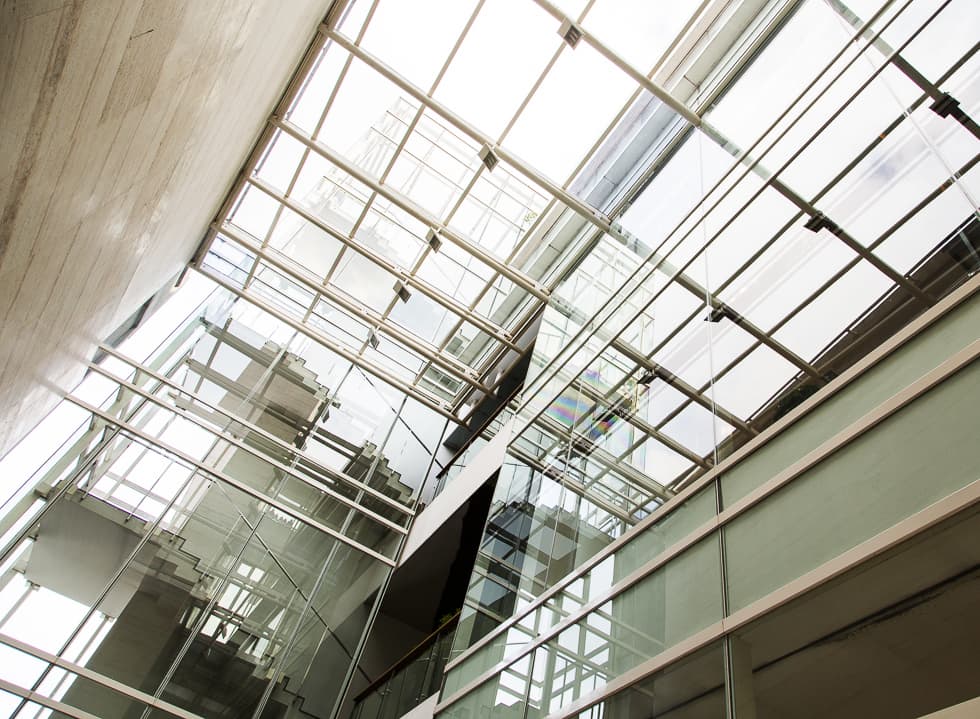 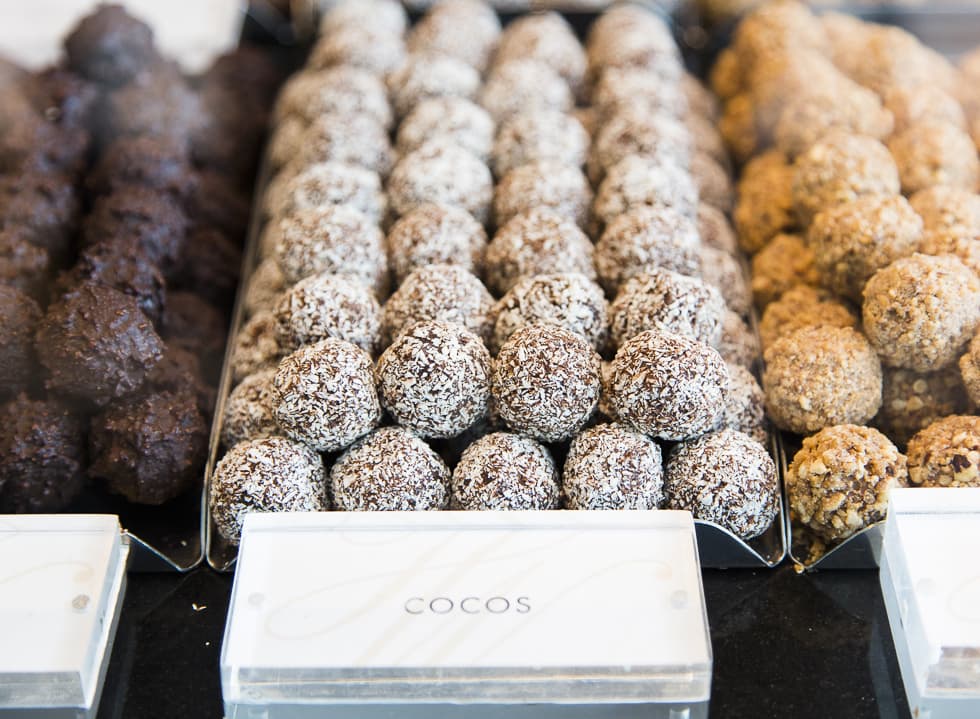 Kahashi Hideaki is extremely busy. He frequently stops over at the bains-marie with a pair of chopsticks and a plate in tow. From afar, one could get a glimpse of Japanese cuisine peeking from Hideaki’s plate.

No, it’s not a sight from a Japanese restaurant but a typical weekly view at Huize van Wely. For the unitiated, the latter is a Dutch patisserie that has been long renowned for its variety of handcrafted bonbons and cakes. However, upon arriving on Jakarta’s shore it has decided to try its luck on haute cuisine. The result? Fantastic.

The fact that it bears a Dutch moniker doesn’t make Huize van Wely specialise itself in an all-Dutch menu. Diners could select a varying menu of Western favourites that goes as basic as cream soup all the way to wholesome lobster and Rookworst, a type of Dutch smoked sausage. On its Asian fare, one could have a go for the bistro’s Nasi Goreng or Ayam Sambal Matah.

If one can’t decide what to order, probably opt for the weekly Japanese buffet that speaks more Japanese than the typical Japanese restaurants on the neighbourhood. The man behind it all is Hideaki, the Corporate Executive Chef of the bistro, whose talents had once led him to cook for Japanese emperor Akihito on his visit to Jakarta.

One of the highlights from the buffet is the salad bar with choices ranging from the Asian rice noodle salad to the classic potato salad. If you’re in need of a hearty meal, settle down for a satisfyingly oden instead. Don’t be surprised to find Hideaki adding a few drops of condiments to your plate, since he knows what’s best when it comes to dining. For dessert, don’t be fooled by the dainty-looking swan porcelain located beside the sweets section, because hiding beneath are the cutest find: pint-sized dorayaki that you’ll rather keep and admire than gobble down.

If you’d like to give yourself a more lavish treat, come over on Saturday for a high tea with a bountiful selection of snacks and desserts. Only here one can imagine sipping a cuppa while casually snacking over a plate of escargots. Alongside the usual high tea fare (i.e. scones, shortcakes, and alike), there’s also poffertjes – a traditional Dutch pancake – and black sesame mousse that charms diners with its out-of-the-world flavour.

Located on the strips of Kemang Raya, Huize van Wely doesn’t need to holler for attention for it’s housed behind The Papilion’s imposing glass walls façade. Upon entering, diners are greeted with a modern and spacious establishment with a faithful company of sunlight rays that waft in from every direction.

Safe to say, the entire dining experience at Huize van Wely is a pleasant tour for sophisticated palates. Even though it would cost quite a fortune, one would leave with a well-satisfied tummy and heart.