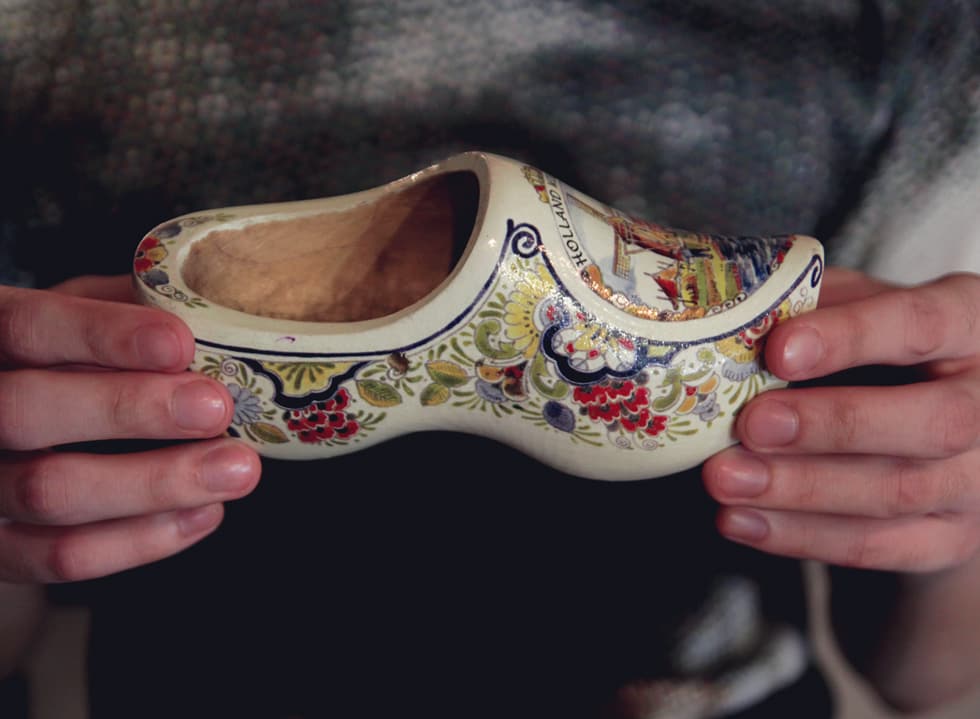 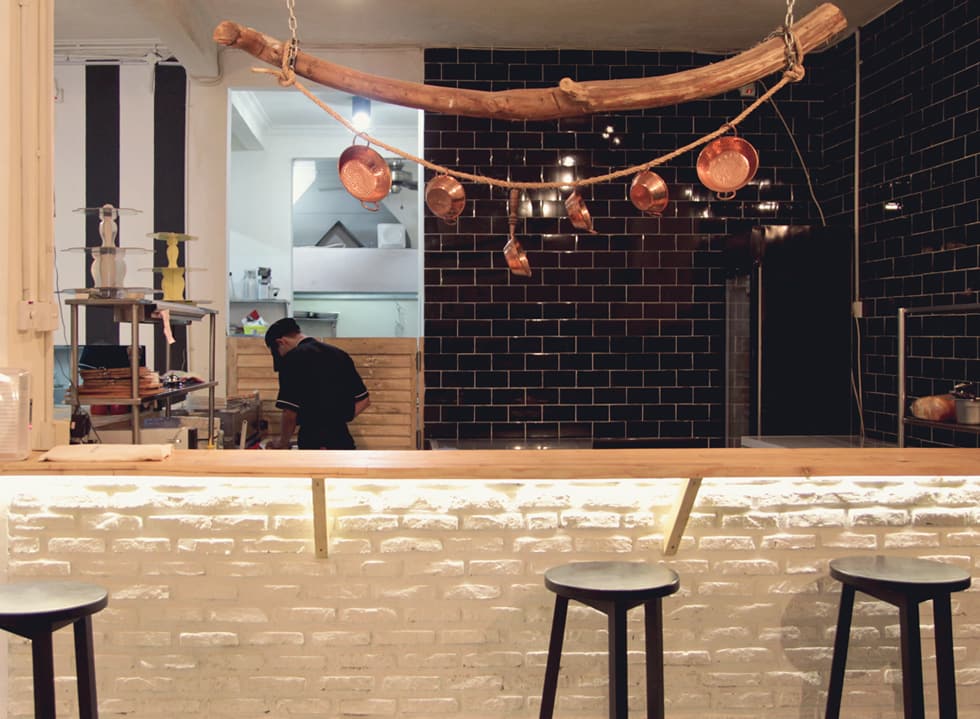 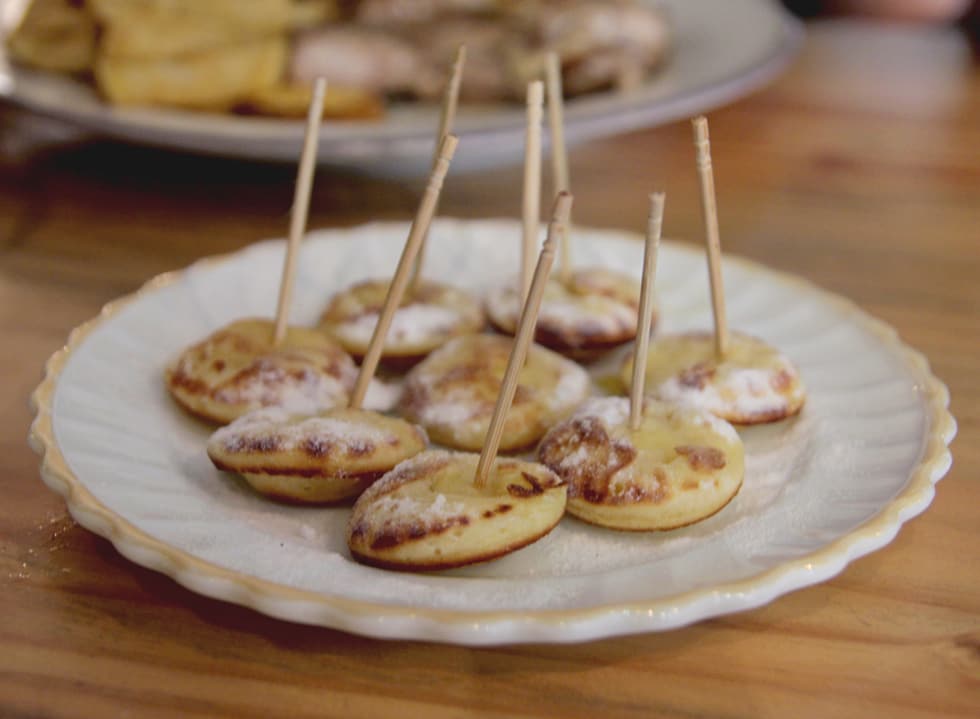 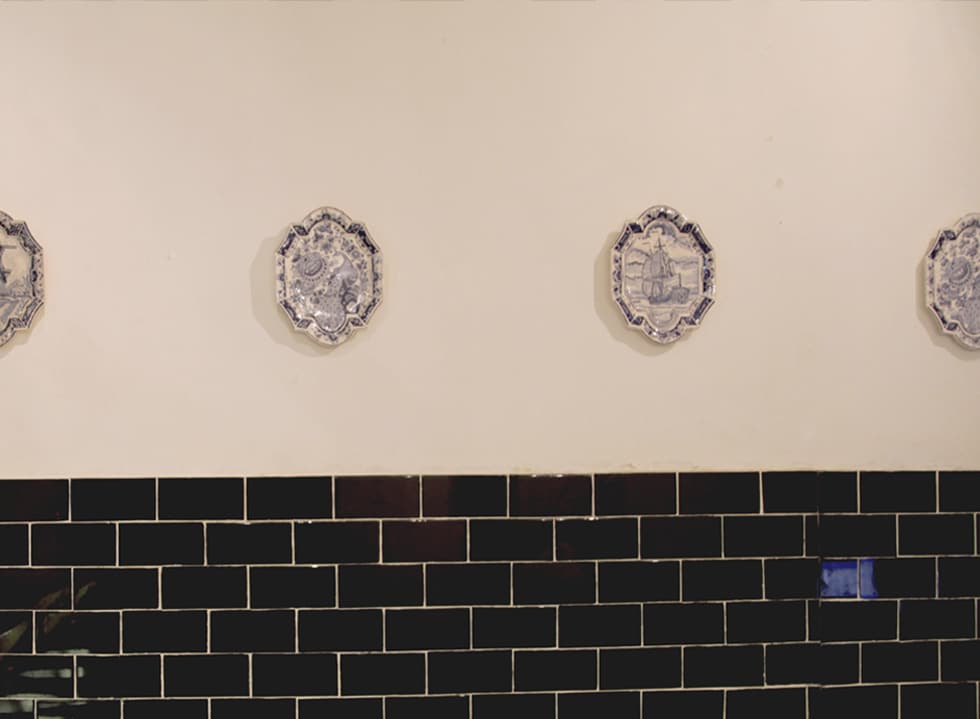 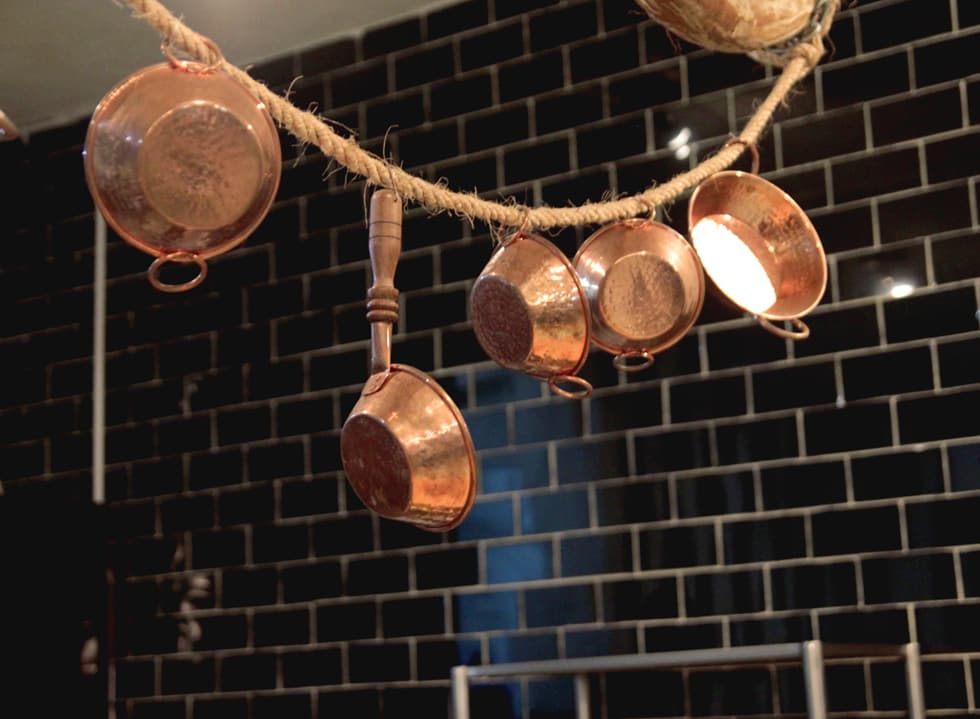 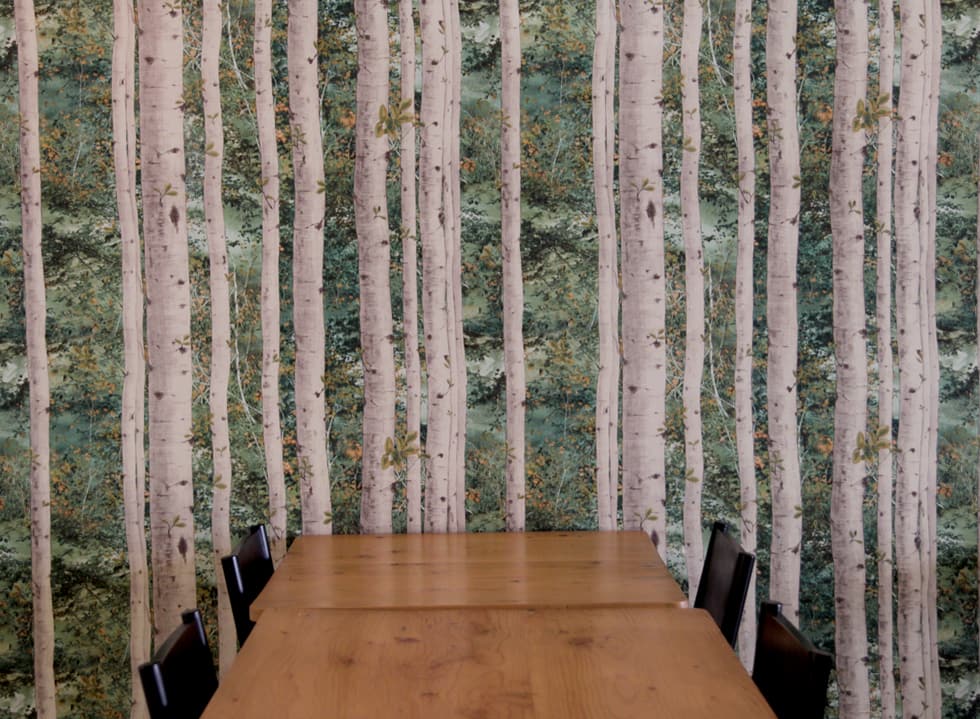 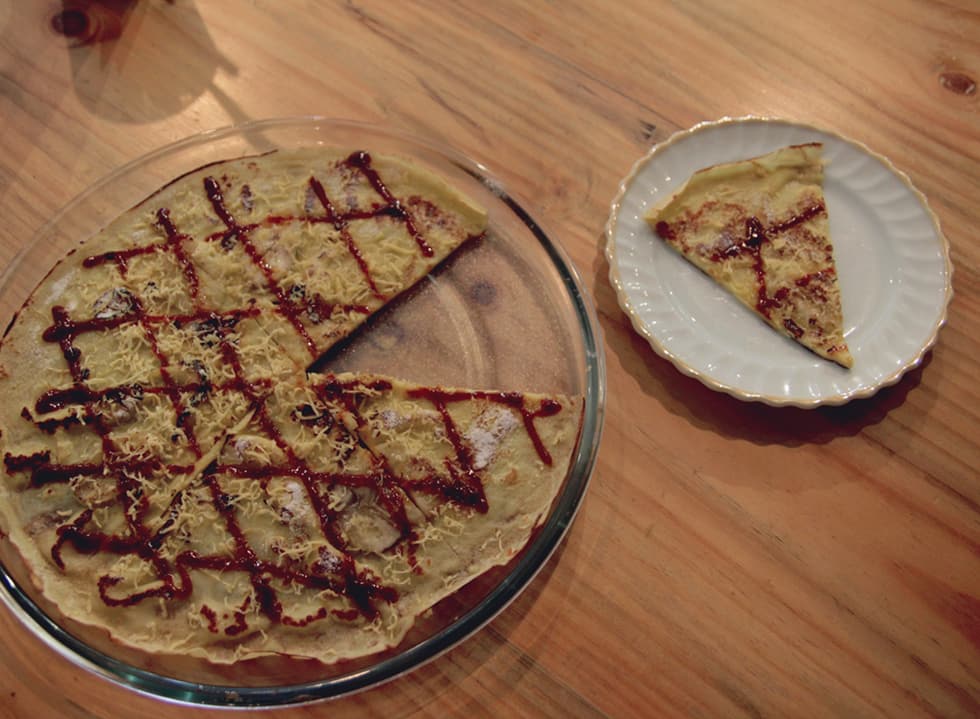 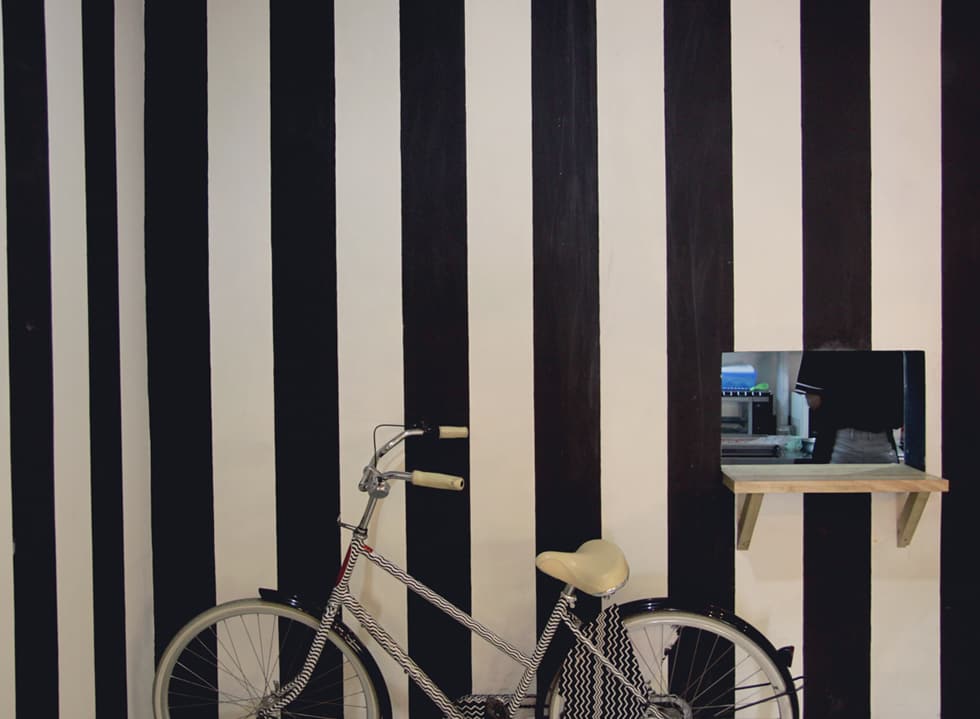 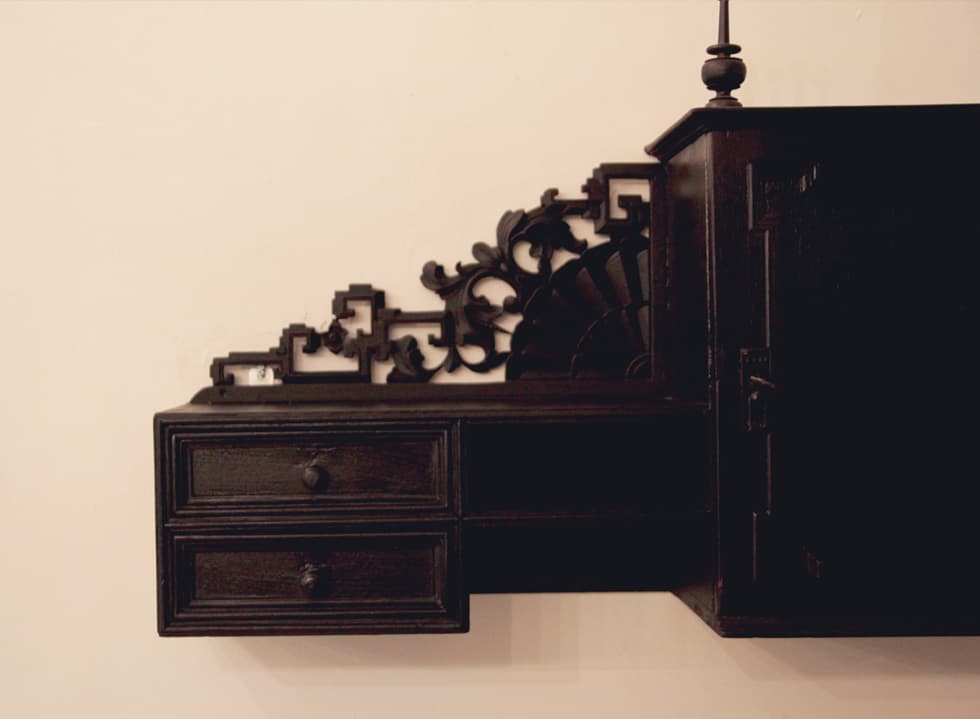 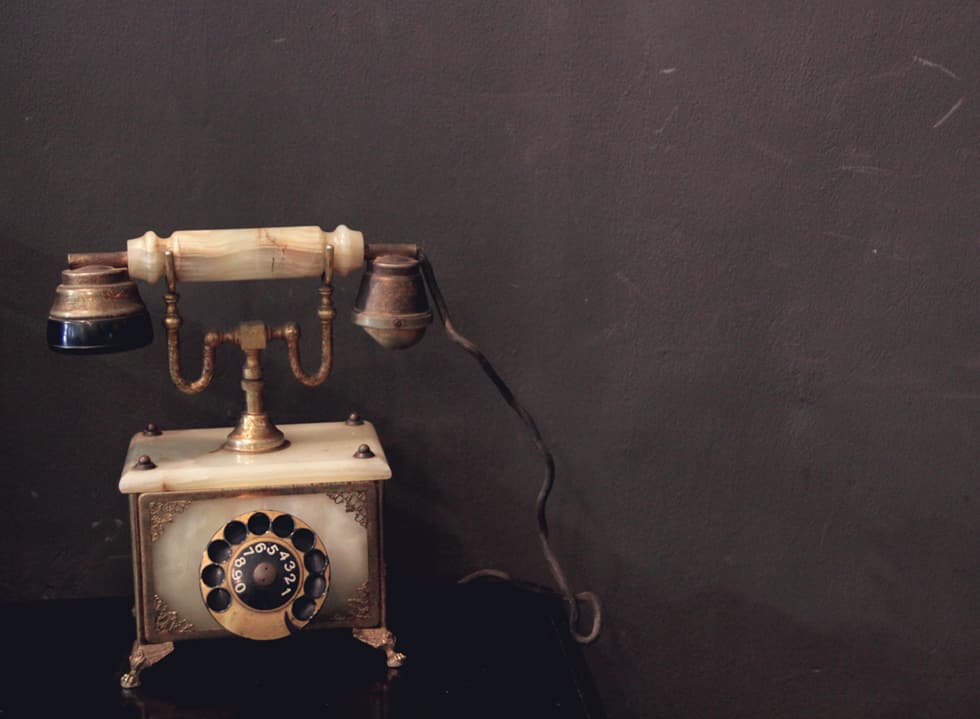 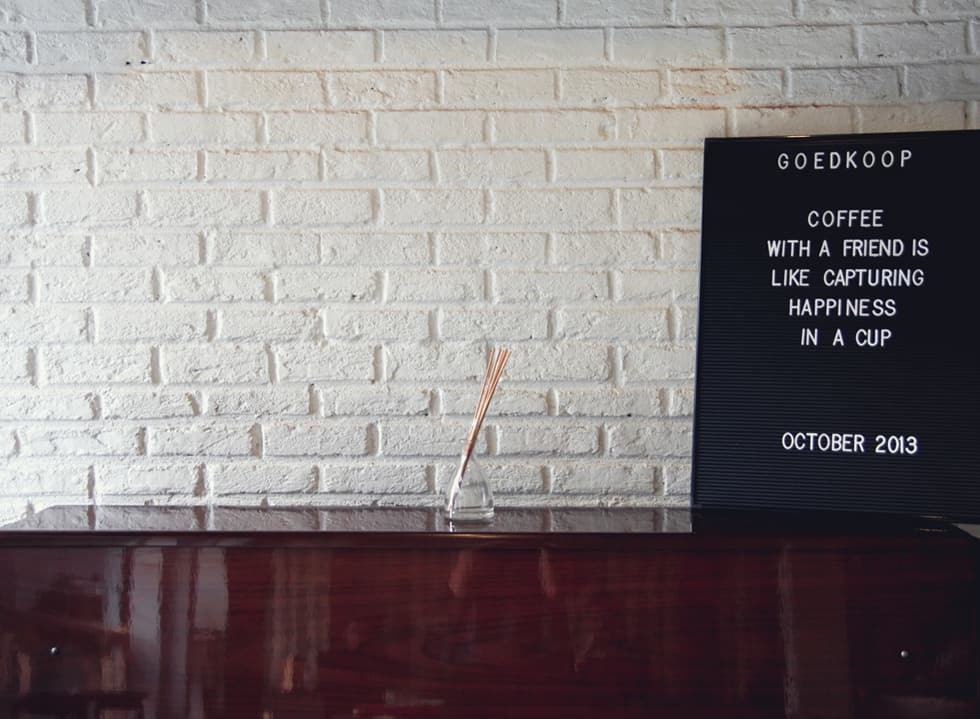 It’s easy to forget the fact that Indonesia used to be colonised by the Dutch for more than three centuries. Despite that, it’s hard to find any concrete Dutch influence in Indonesian’s culture. It is a pity, given the amount of results that it could generate from the union of these two cultures.

Luckily, the link between the two countries is not entirely absent, evidently in Goedkoop. Located in the south of Central Jakarta, Goedkoop provides a welcoming relief to the usual western style coffee shops that have been sprouting like unattended wild mushrooms in the urban capital city.

The highlight of the menu is definitely Poffertjes, a traditional Dutch treat that resembles tiny pancakes served with a generous layer of powdered sugar on top. To ensure the quality, the flour used to make these Dutch treats is imported from Holland. Depending on your liking, Poffertjes can be eaten as dessert or by itself as a light meal. Add on Banaan en Kaas Pannekoek, a thin pancake with chopped banana and brown sugar, if you’re feeling sinful.

Other than Dutch cuisine, Goedkoop also serves familiar comfort food such as Chicken Steak, Burger and the clever Iced Goedkoop Tea, Java tea with Nata de Coco. Indeed, it is this combination of the foreign and familiar that makes Goedkoop such a heartening place to be.