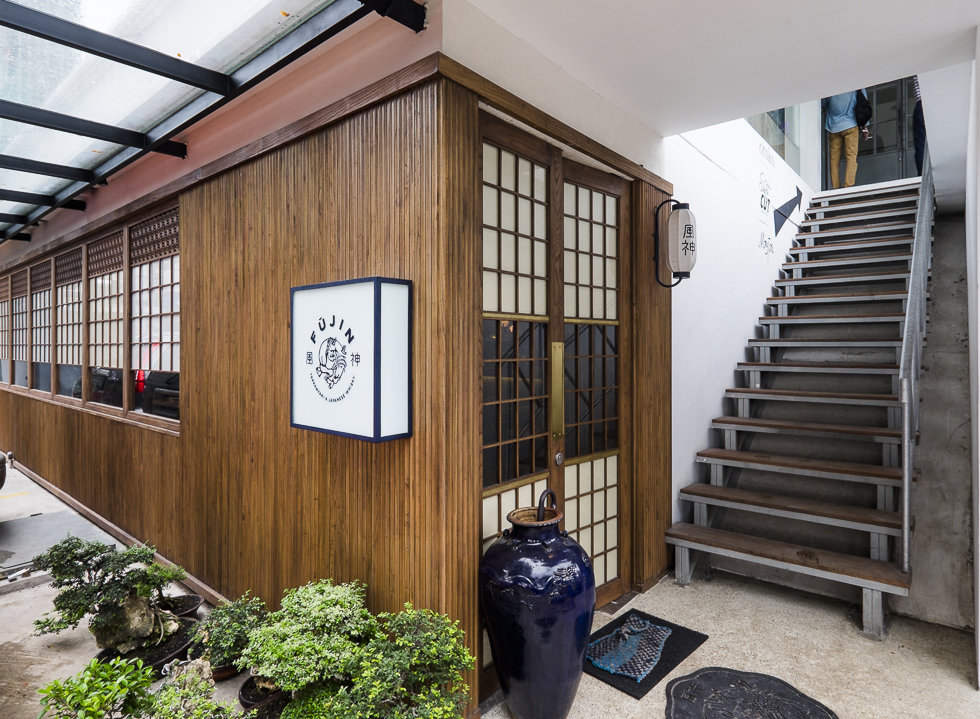 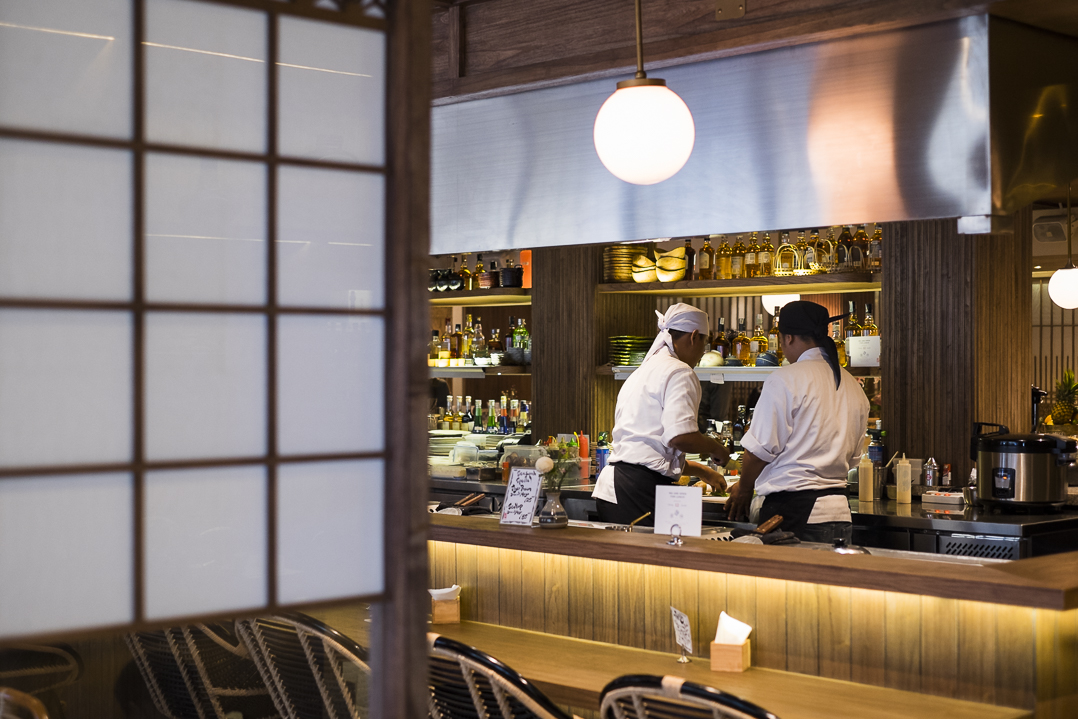 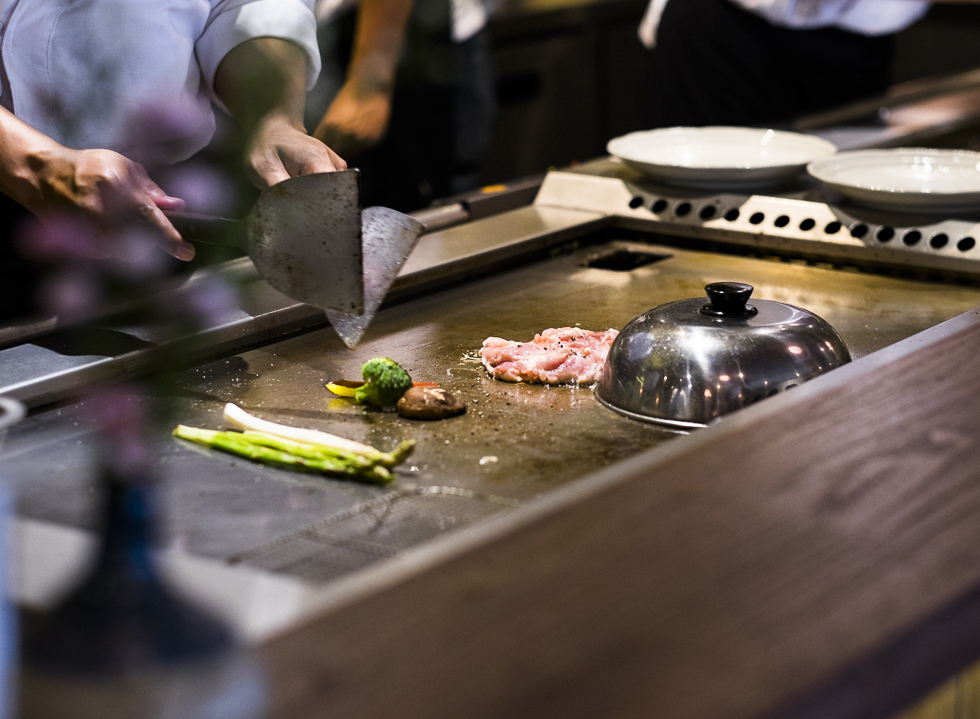 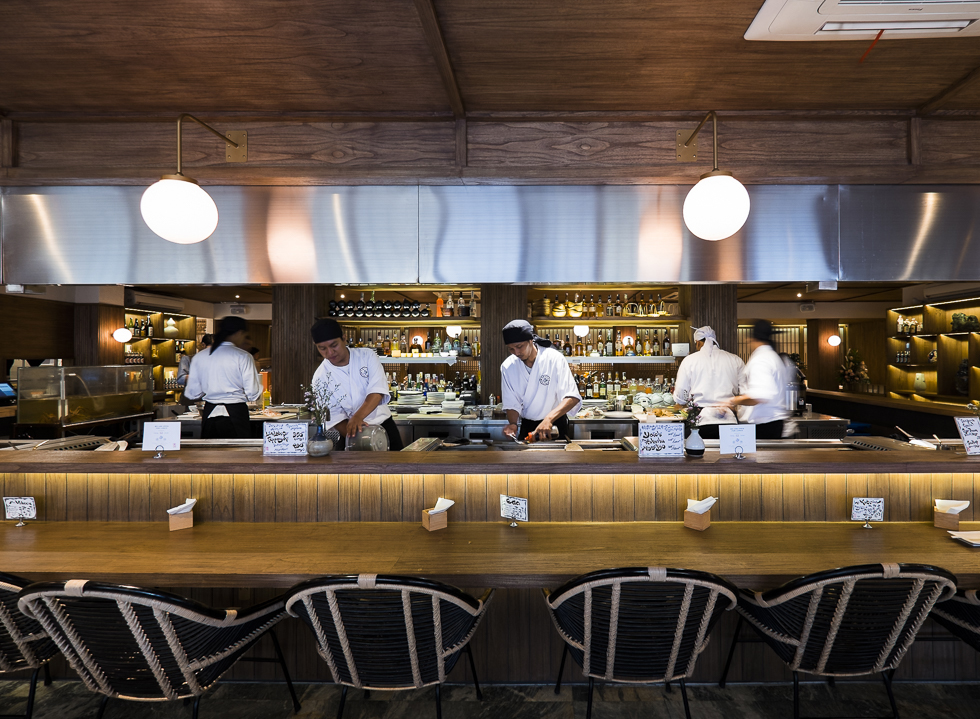 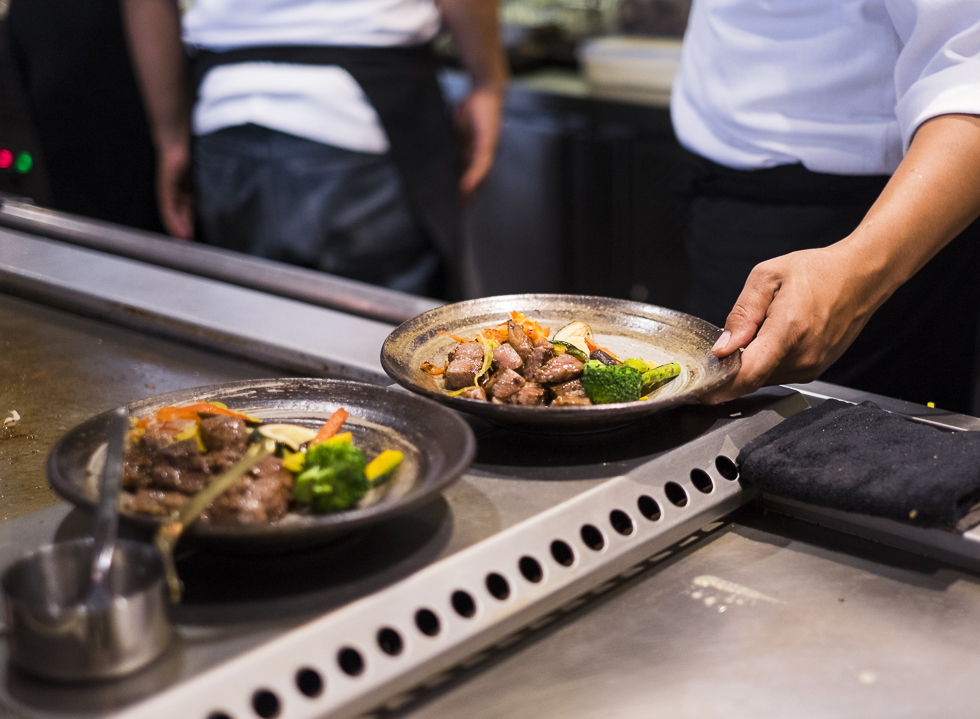 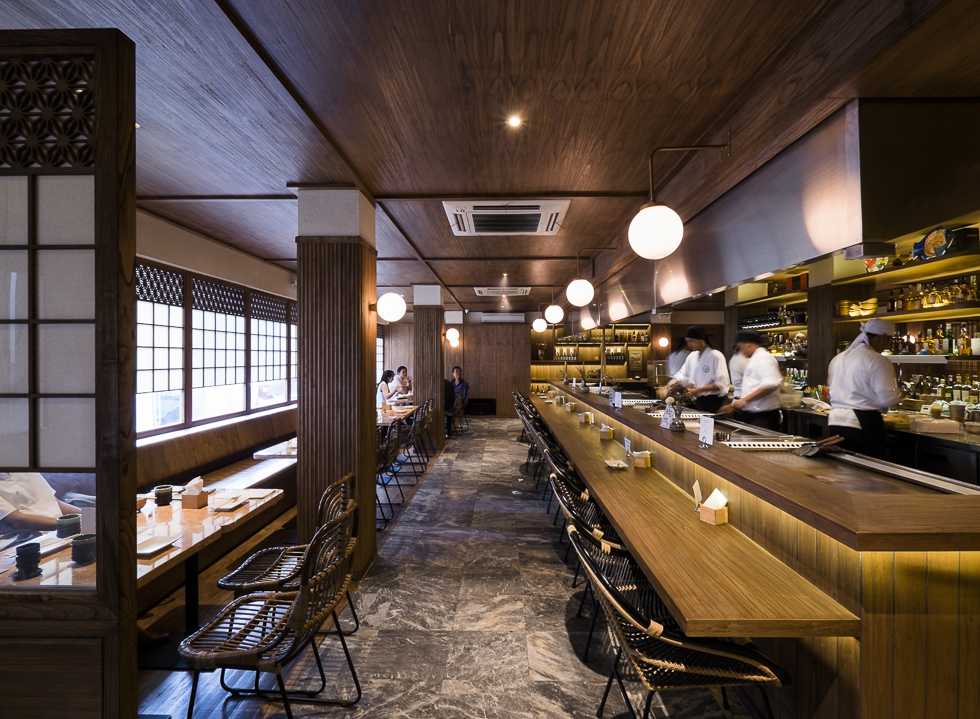 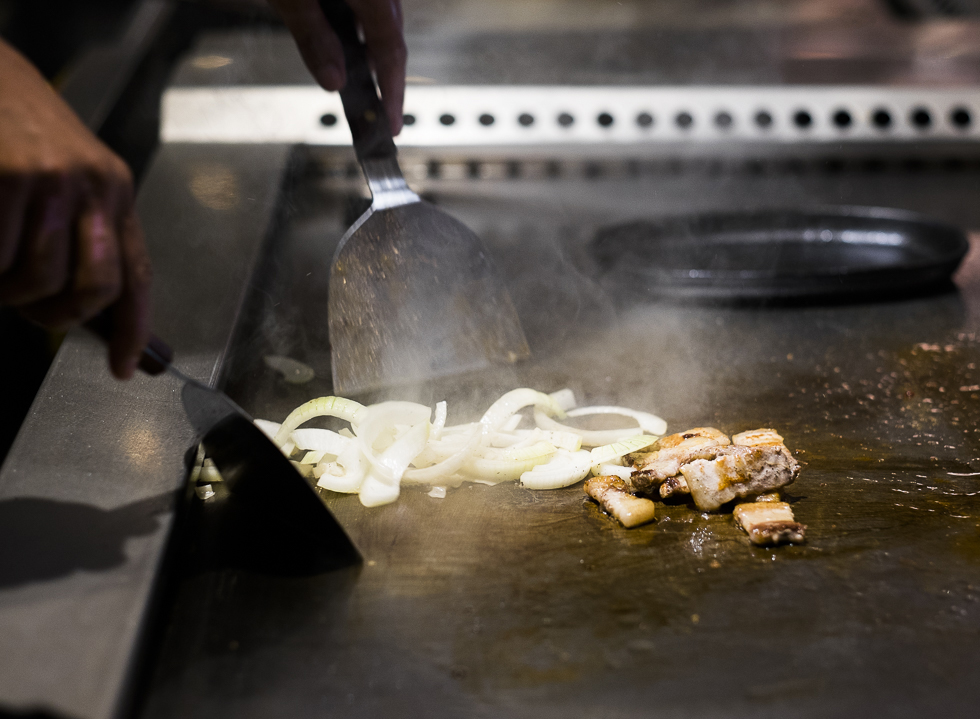 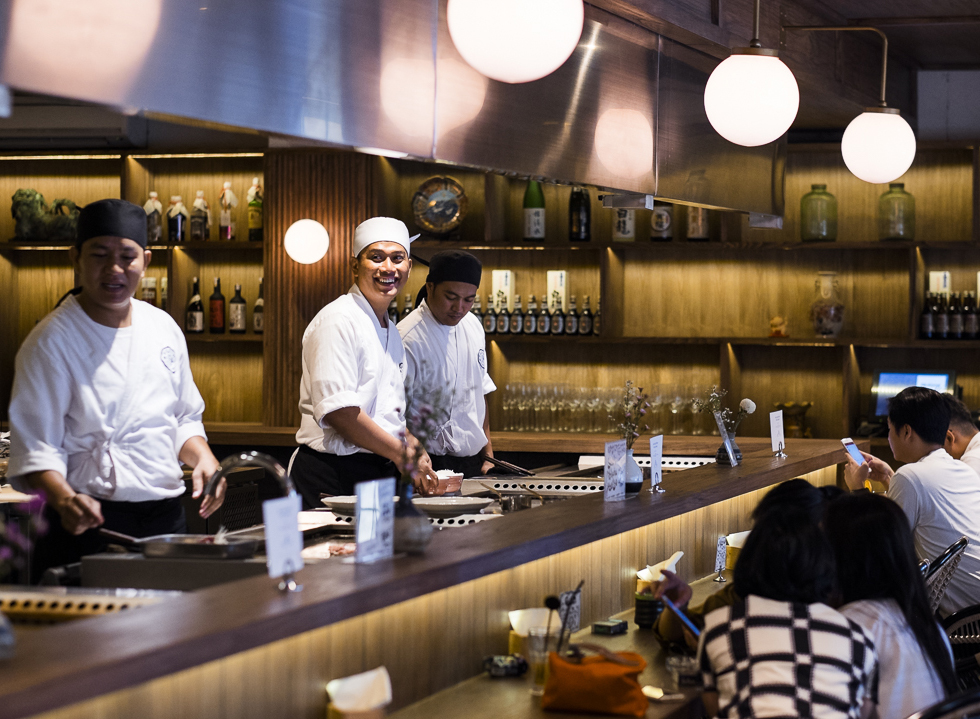 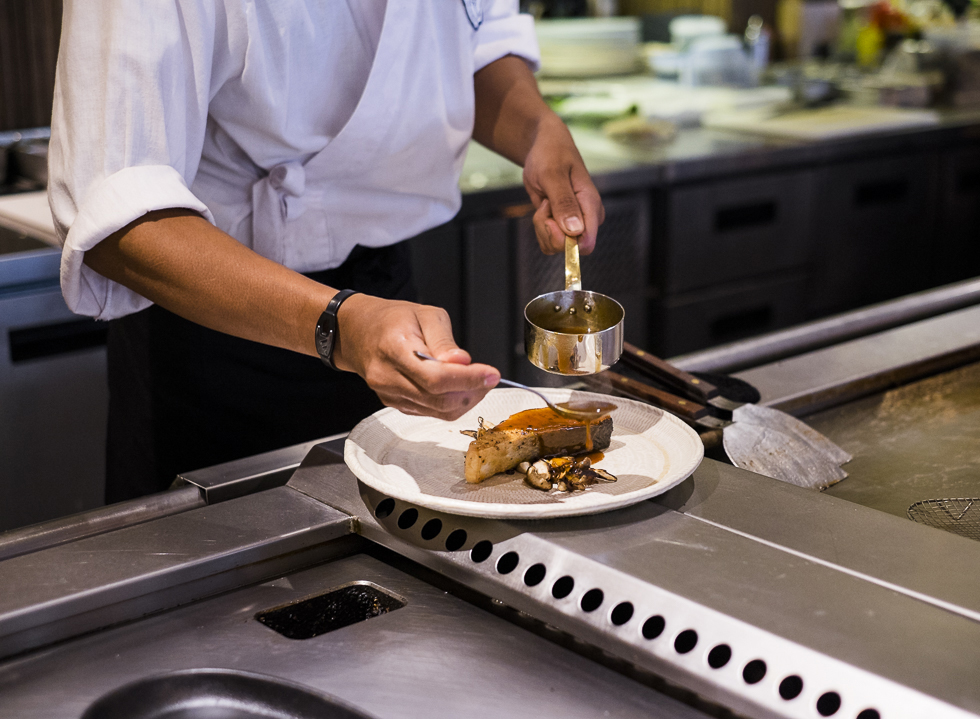 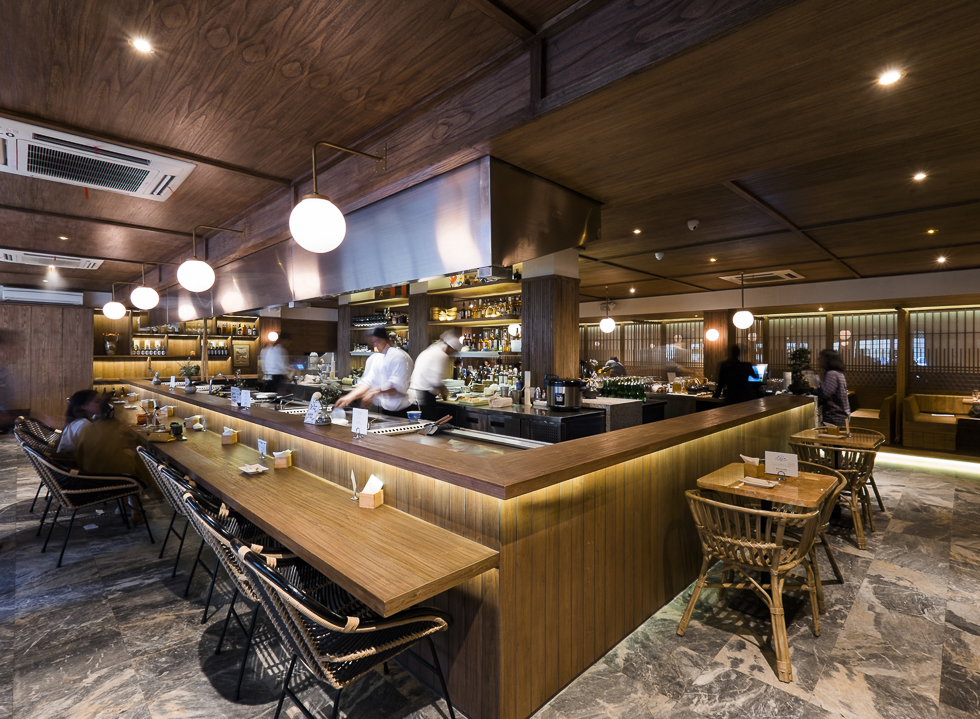 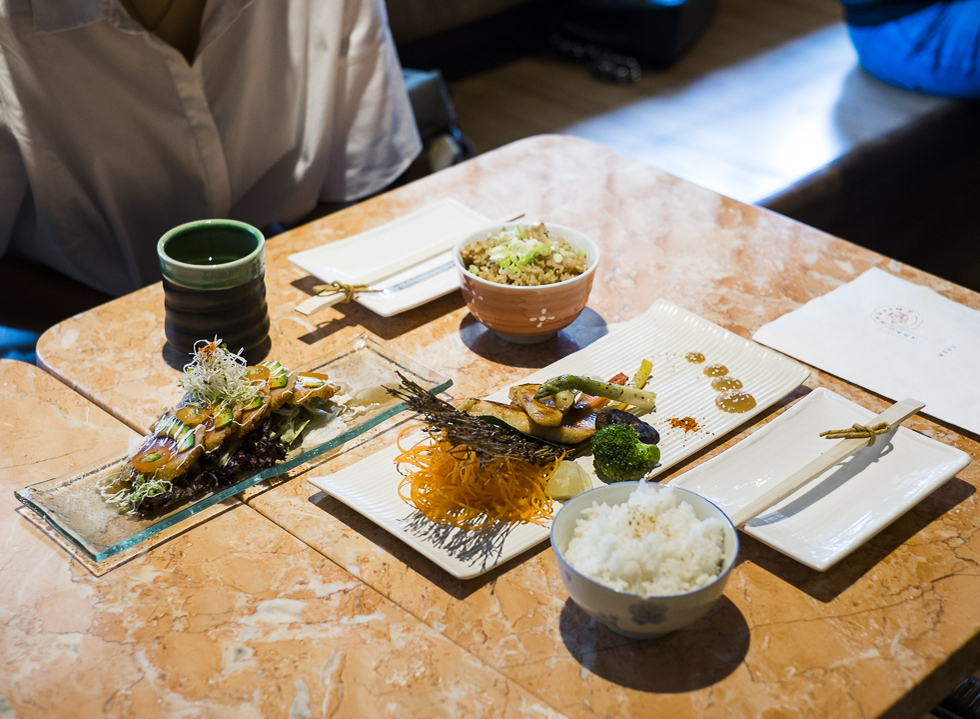 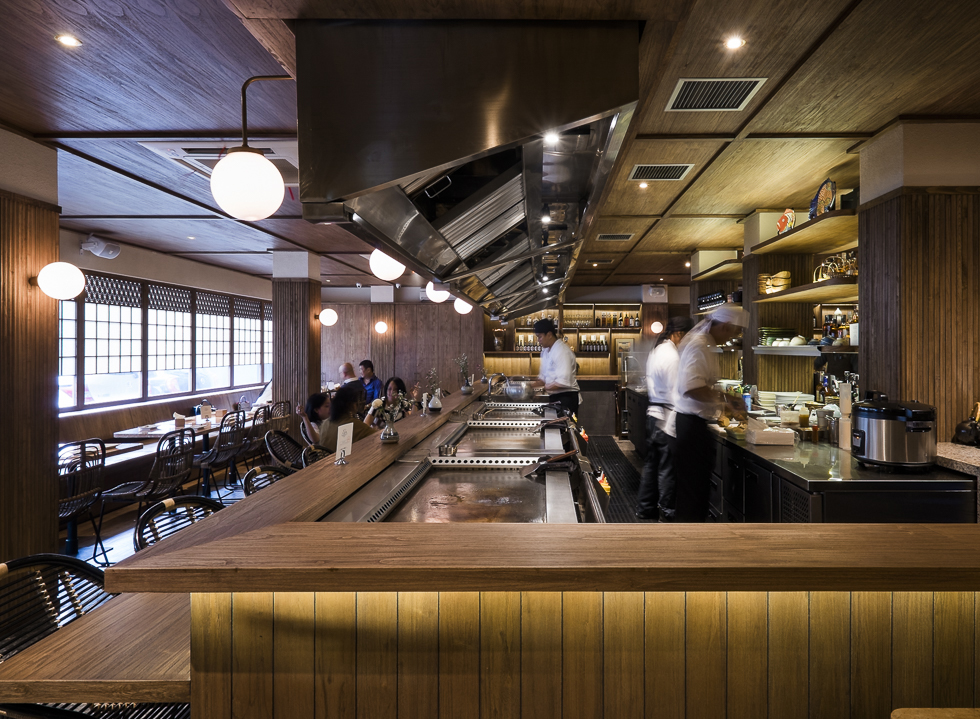 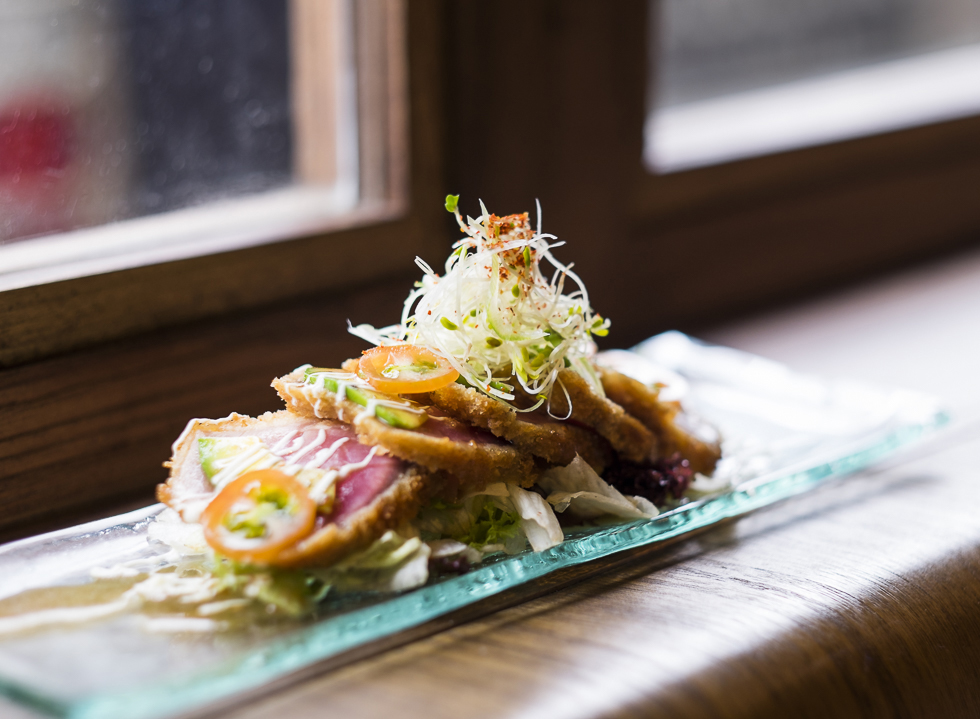 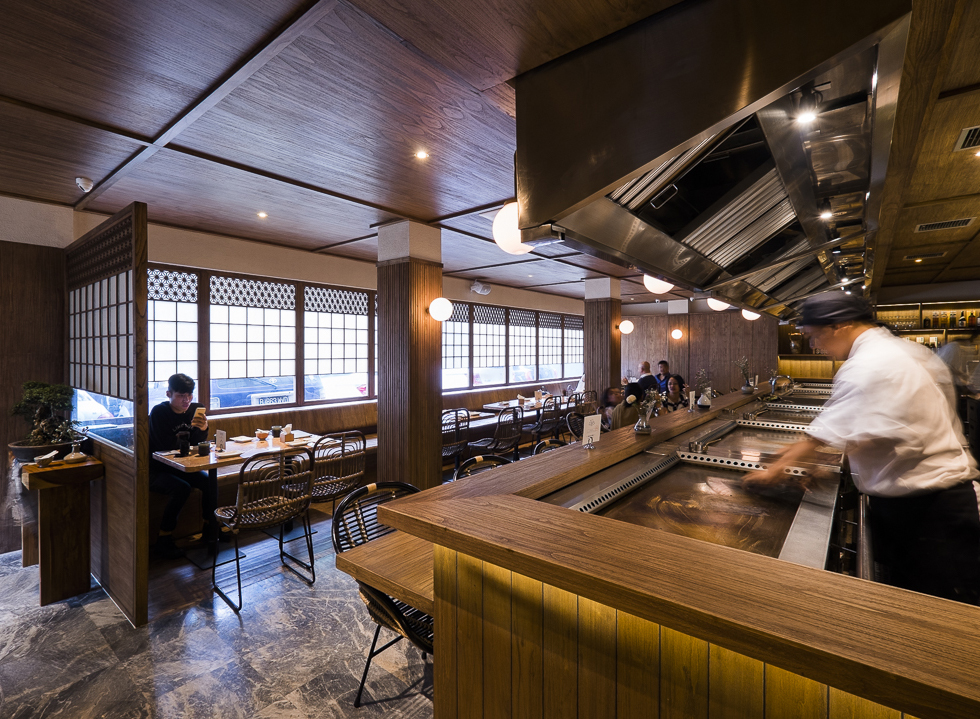 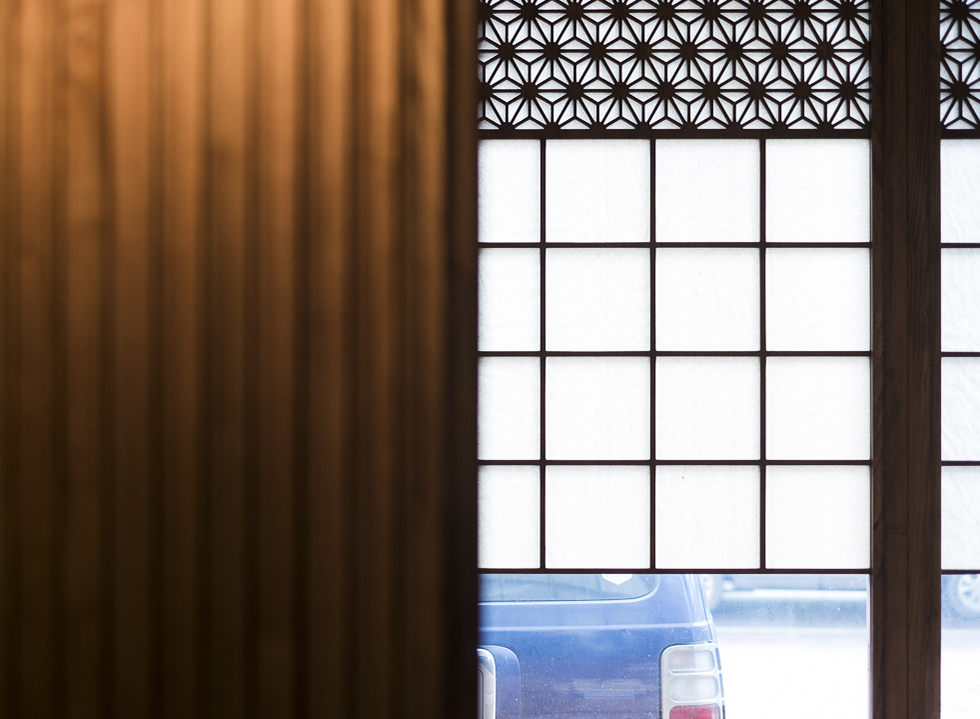 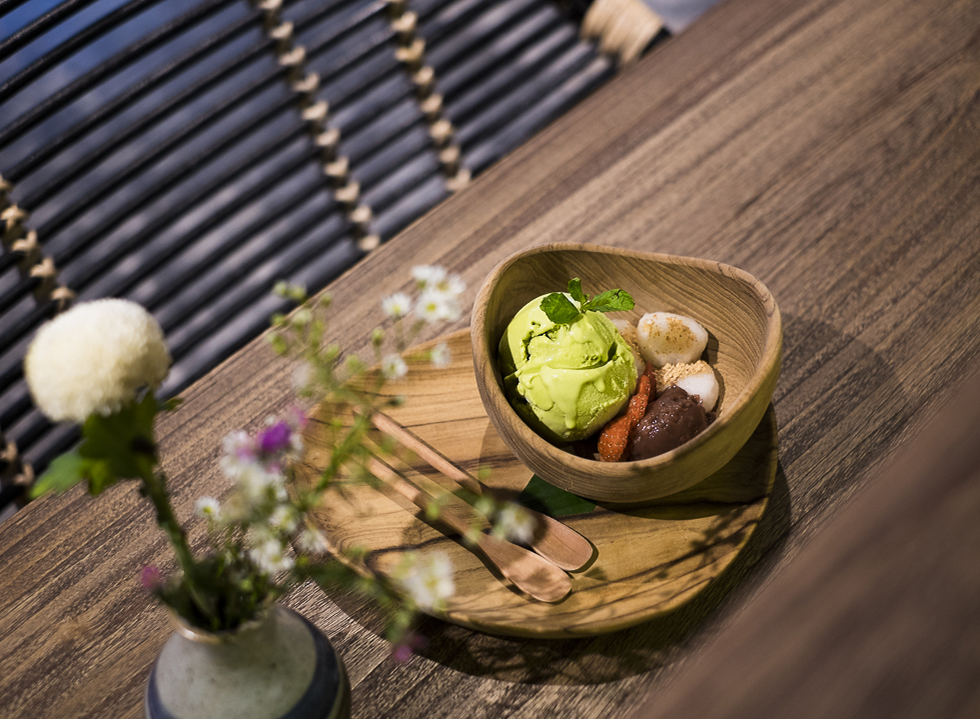 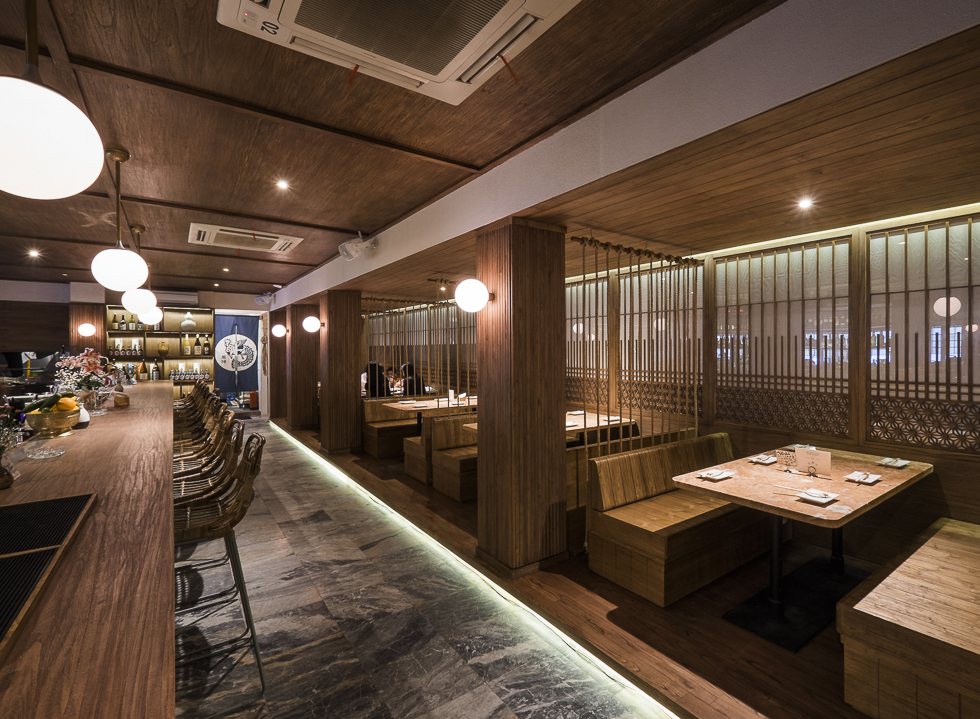 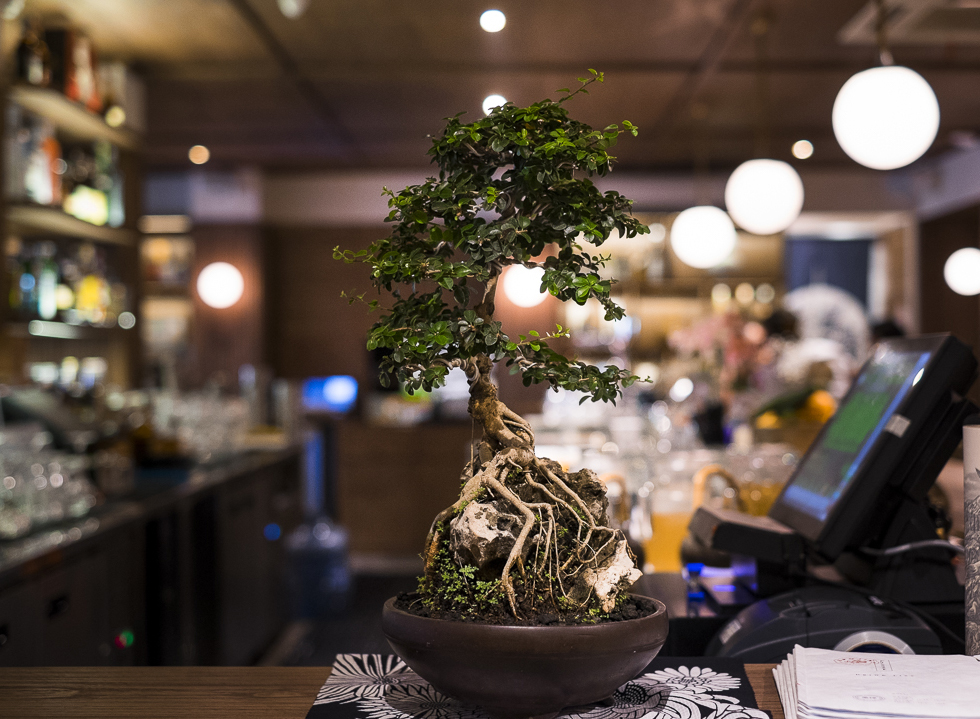 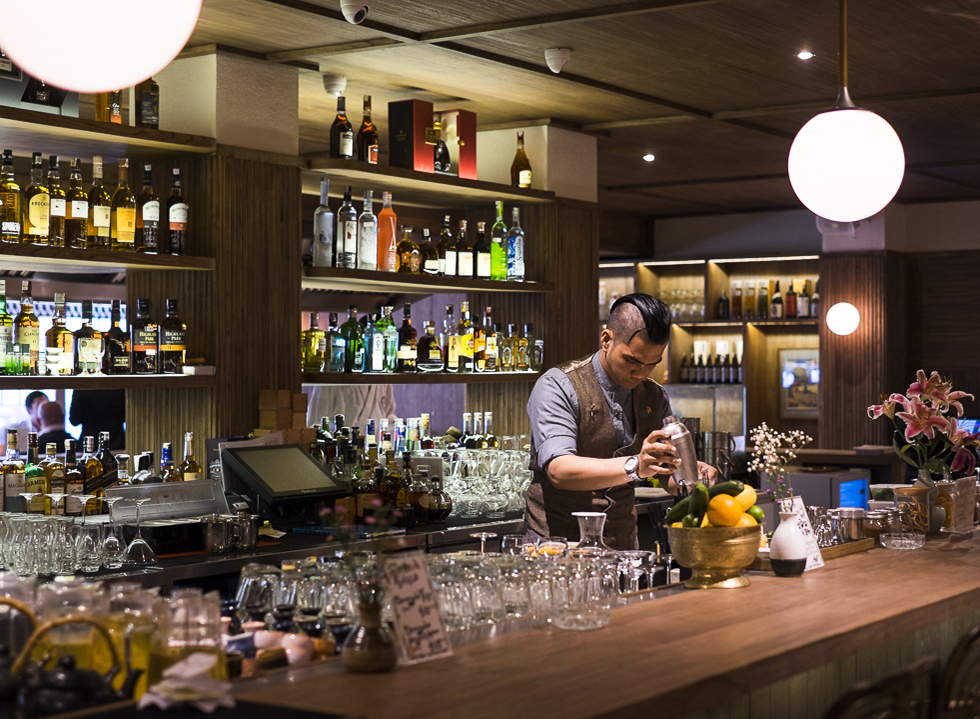 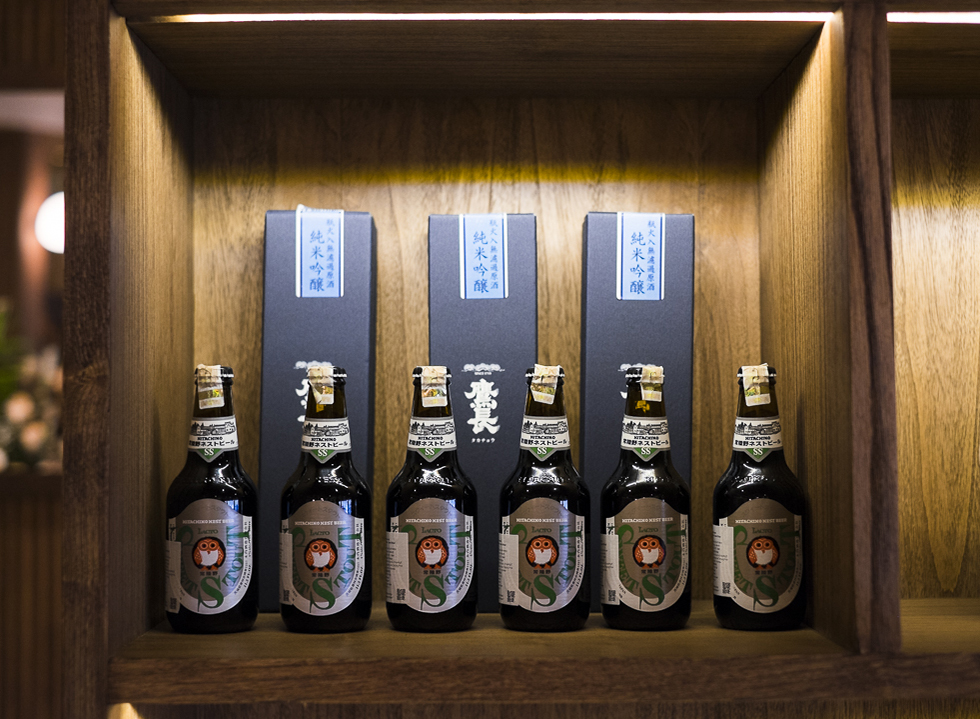 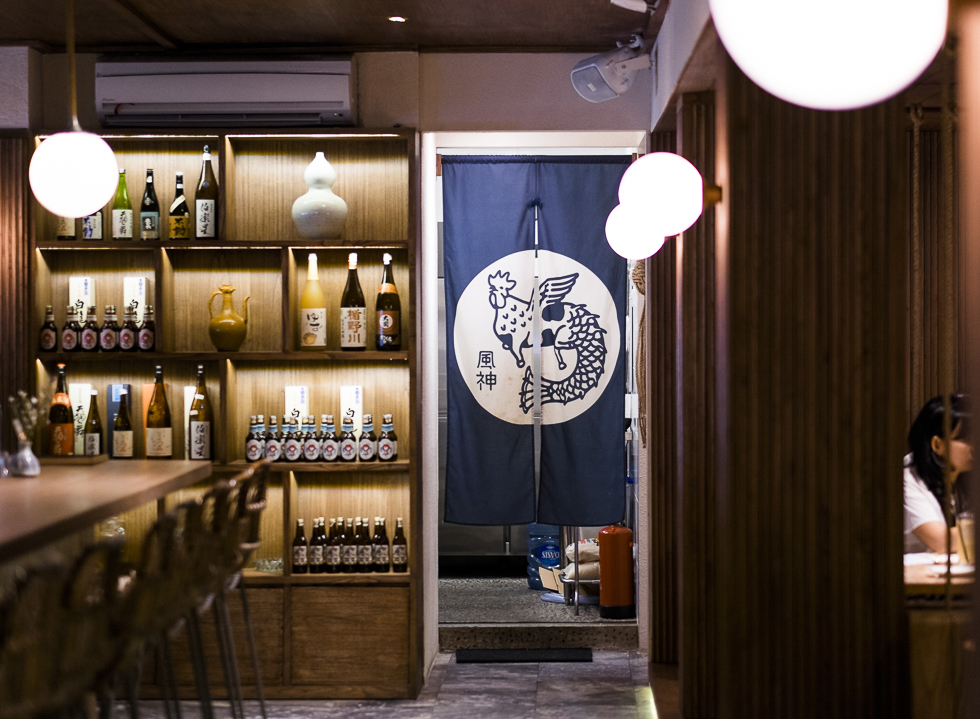 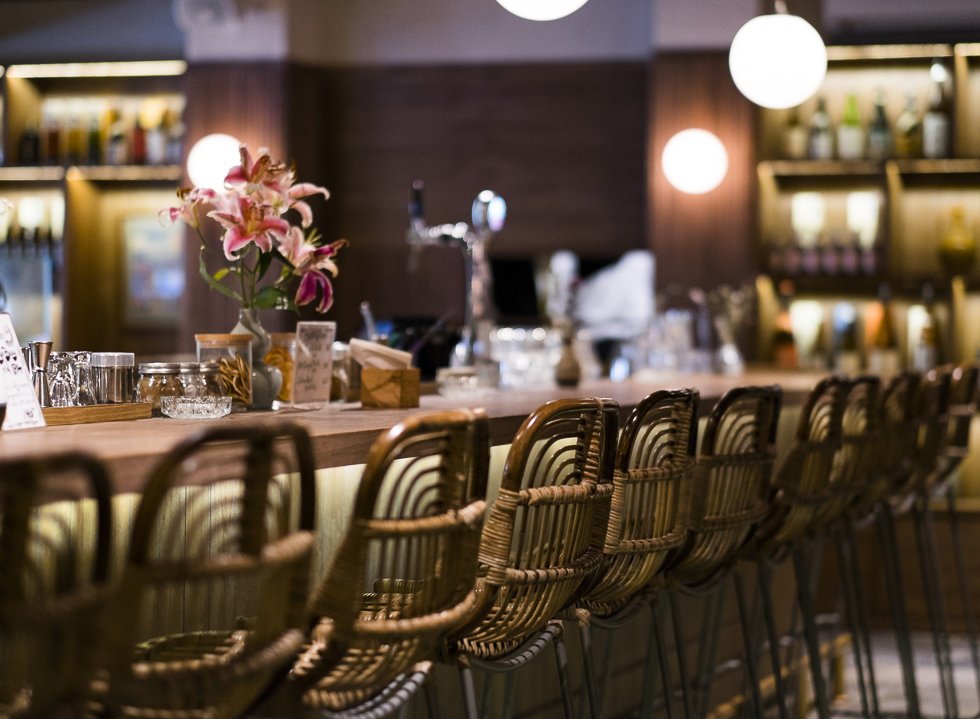 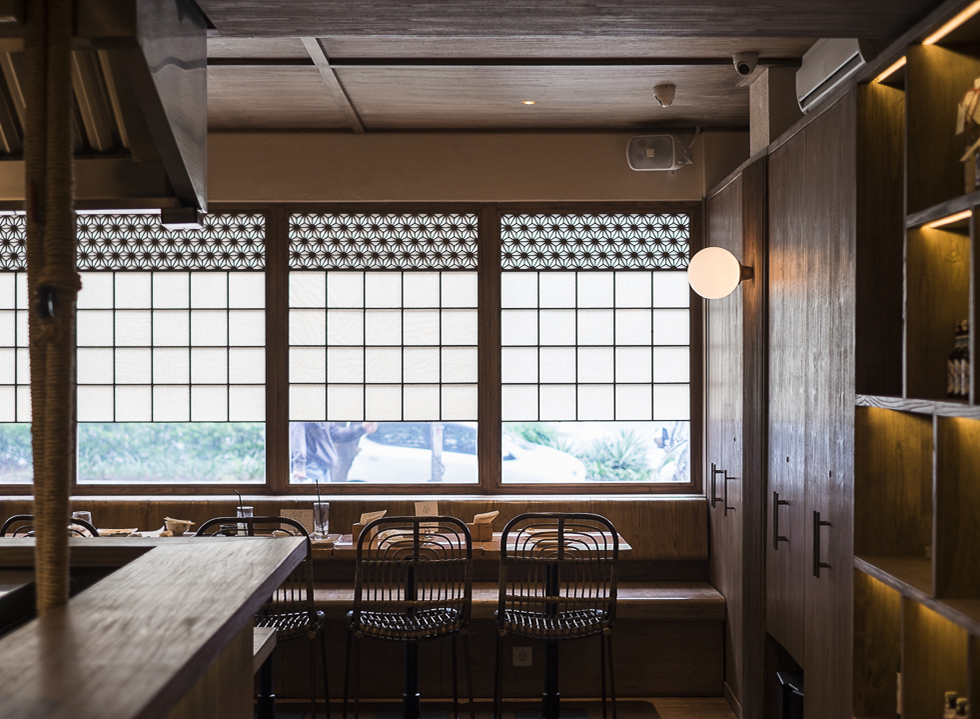 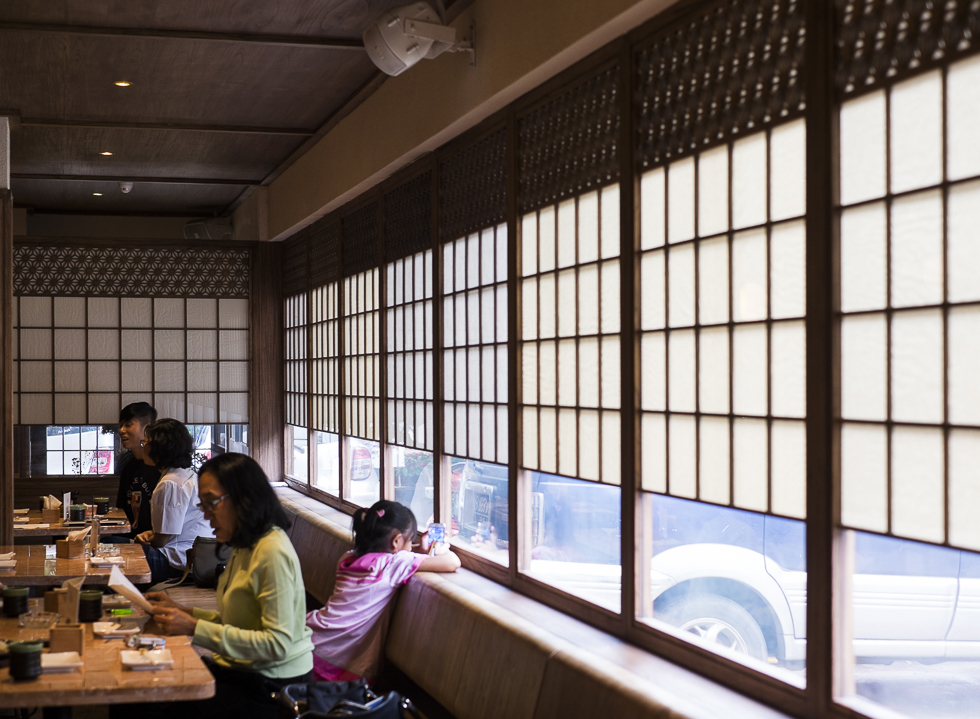 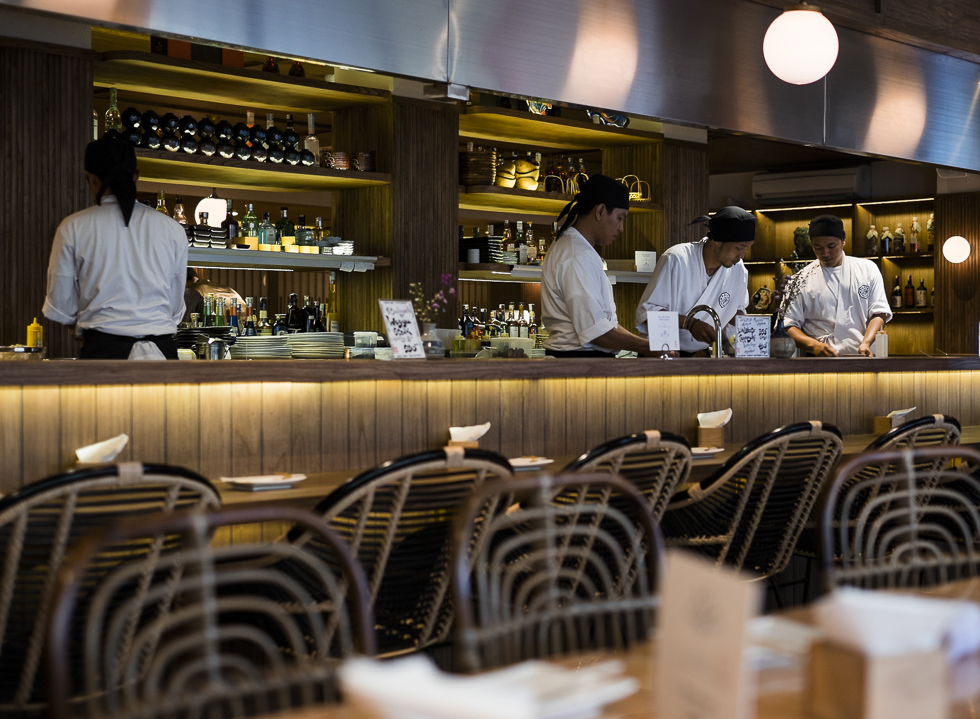 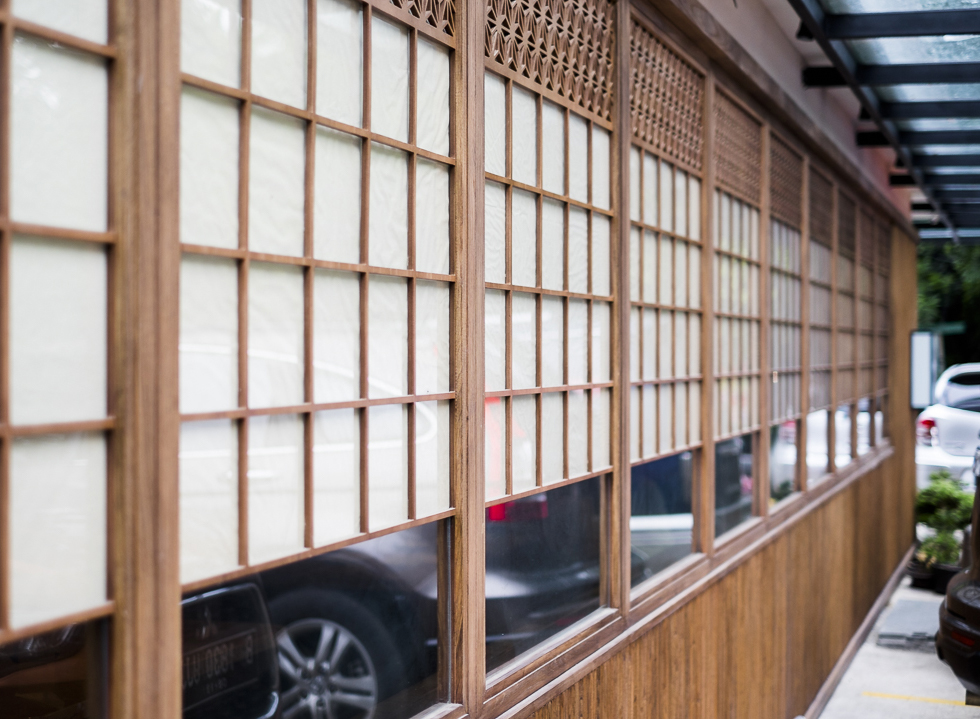 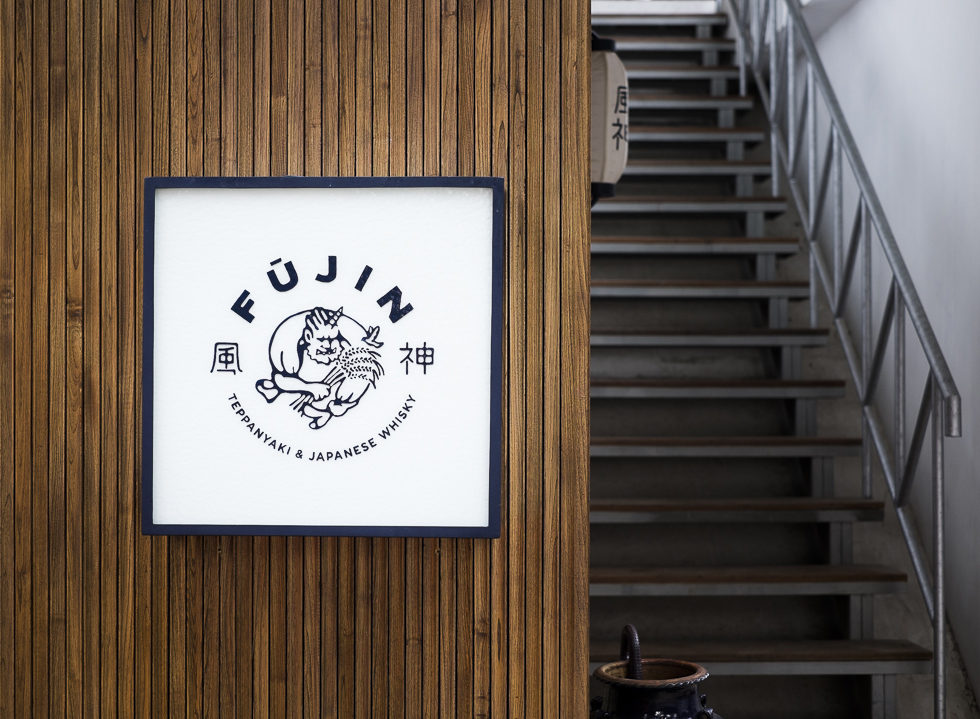 There is, perhaps, no other cuisine in the world that captures the imagination and adoration the way Japanese cuisine does. From sushi, yakitori to ramen, these dishes have remarkably found their way into the daily lives of people around the world. That’s also probably one of the reasons why Japanese cuisine is approached with much esteem and reverent. As such, it’s no wonder that the latest Japanese teppanyaki restaurant to surface in South Jakarta is called Fūjin, which means the Wind Deity.

A brother to Bali’s renowned Japanese teppanyaki restaurant, Rayjin (which means the Lightning Deity), Fūjin doesn’t take its responsibility in upholding the stature of teppanyaki lightly. It is evident simply from the way the chefs conduct themselves at the spacious open kitchen, which is stationed in the middle of the restaurant. Every dish is prepared with the same amount of gusto that they put into greeting each customer as they step into the establishment.

It is definitely no brainer to dive straight into familiar choices like Beef Yakiniku and Pork Belly Syogayaki (teppan grilled pork belly with sweet onion and ginger sauce) as well as Gyoza (pan-fried dumpling). But Fūjin also injects a little of Korean influence through dishes like Samgyopsal Vegetable Wrap (pork belly wrapped in baby romaine).

While teppanyaki is clearly the highlight here, the dessert also deserves an equal attention for its delicate balance of taste between the traditional and the new, as seen in its Matcha Créme Brulee. Furthermore, it’s also easy to stretch one’s stay here with their impeccable list of drinks, from Japanese single malt Whisky, Sake to Umeshu (plum wine).

Safe to say, any existing or new teppanyaki establishment in Jakarta is going to have a hard time in keeping par with Fūjin’s dedication in championing the art of Japanese cuisine in Indonesia.