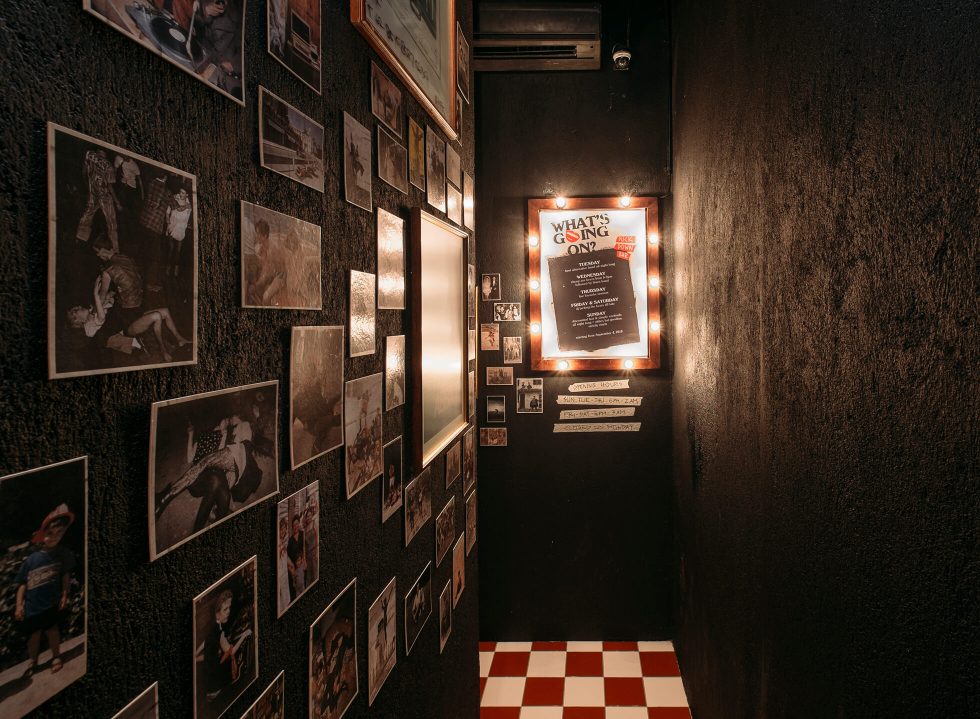 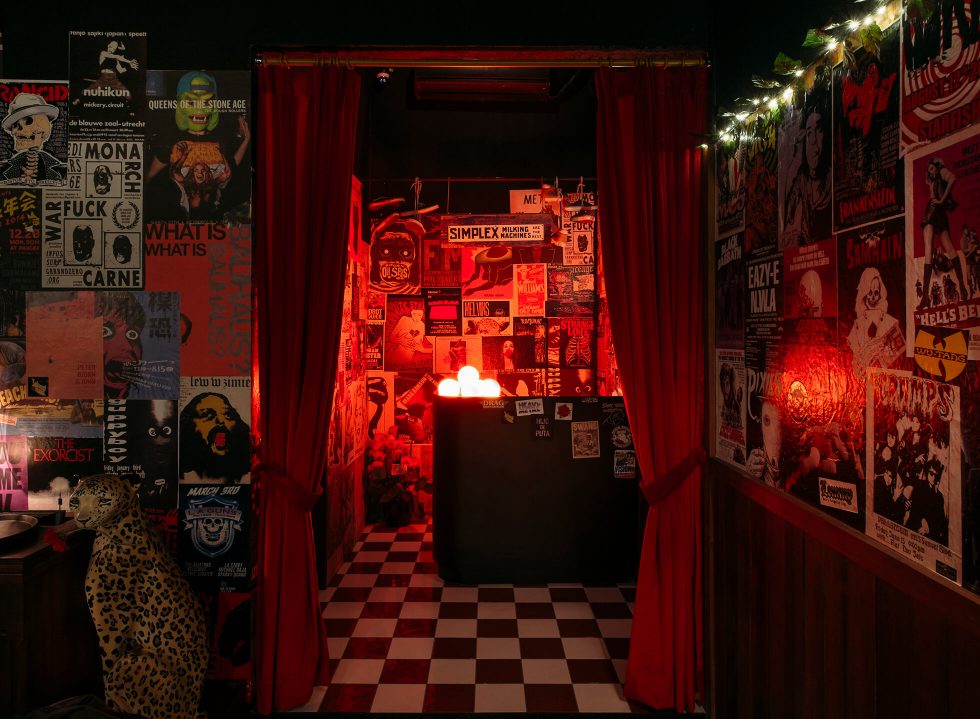 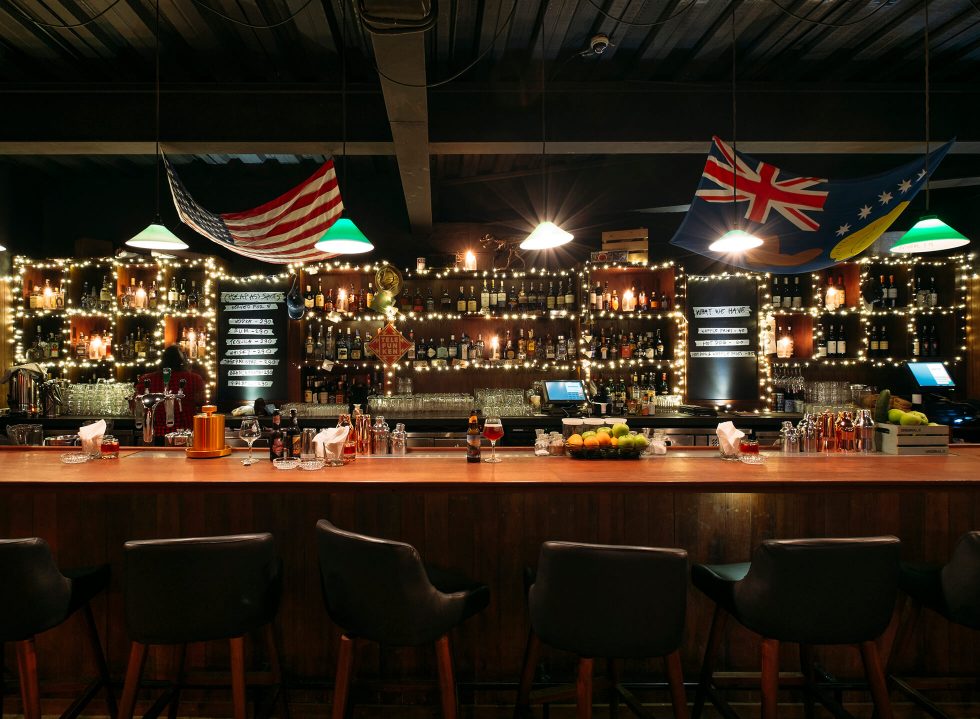 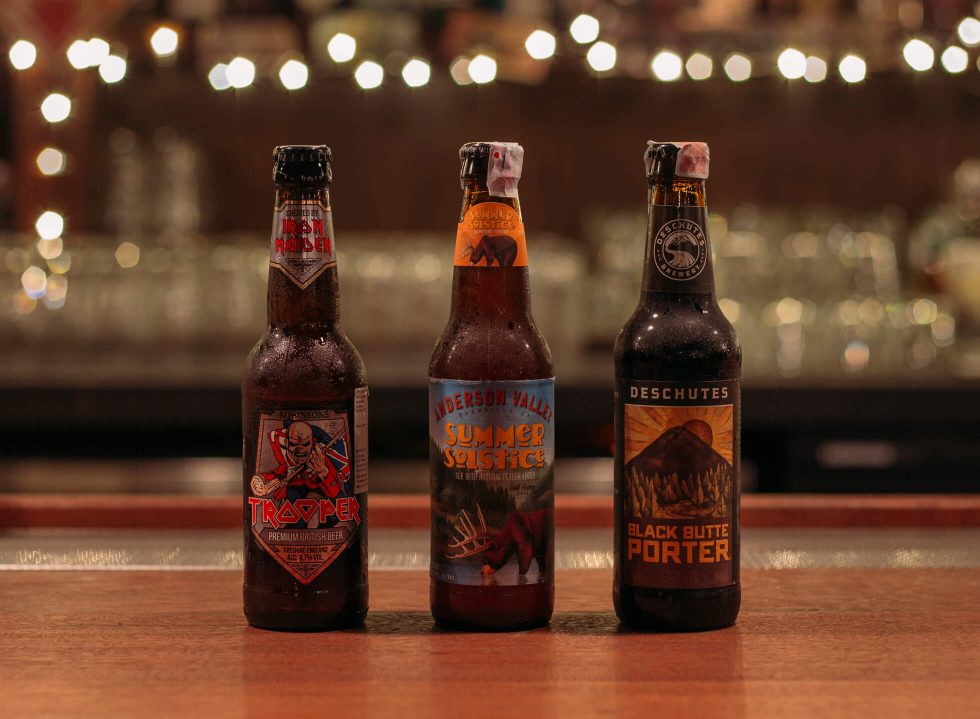 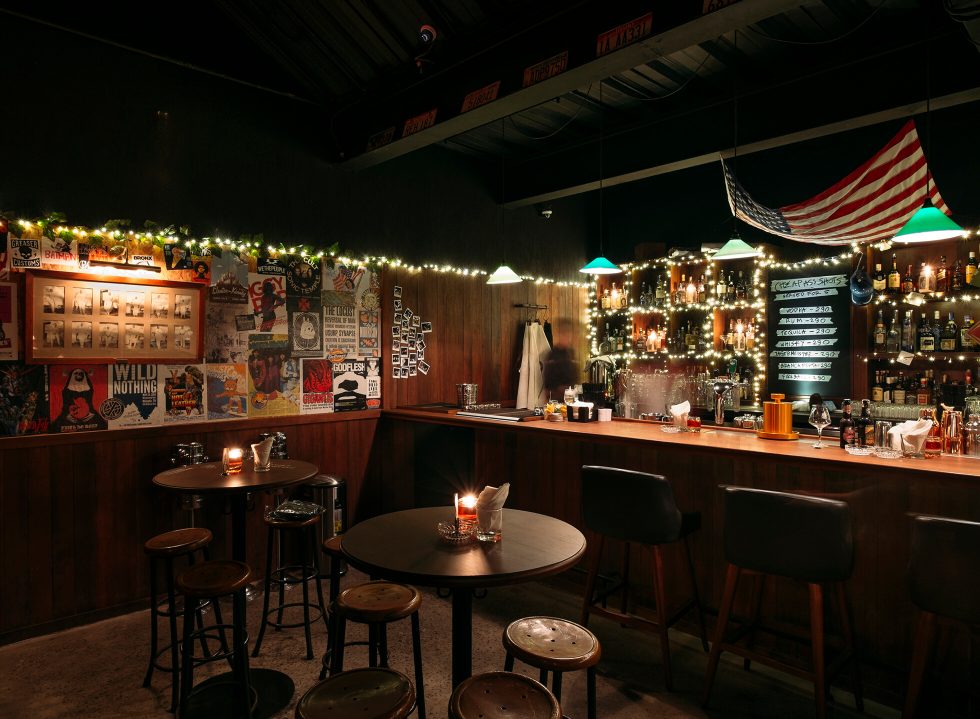 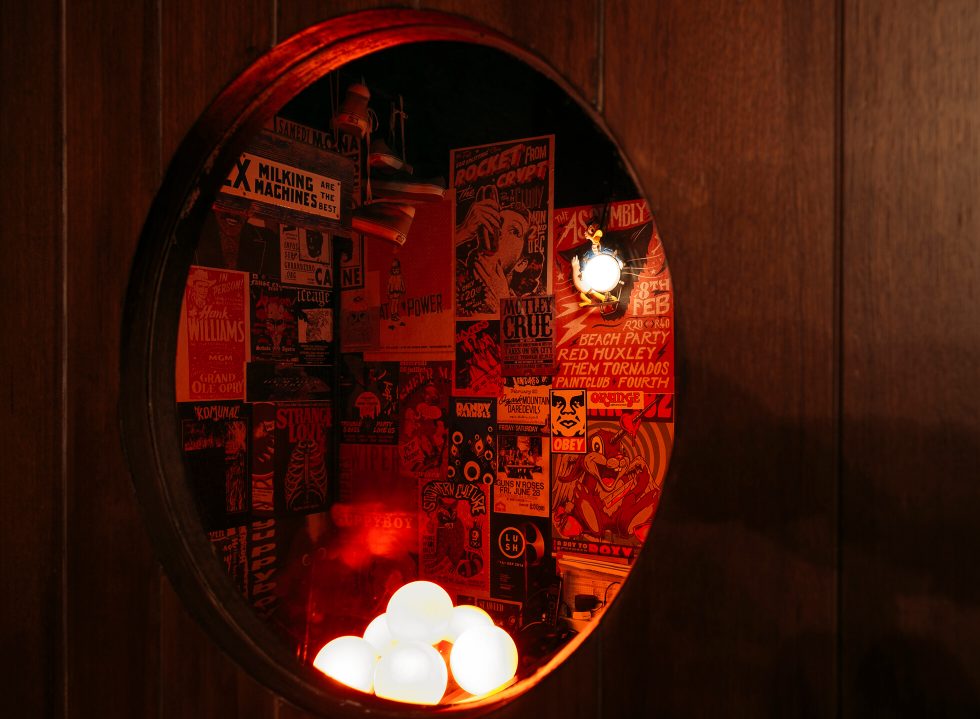 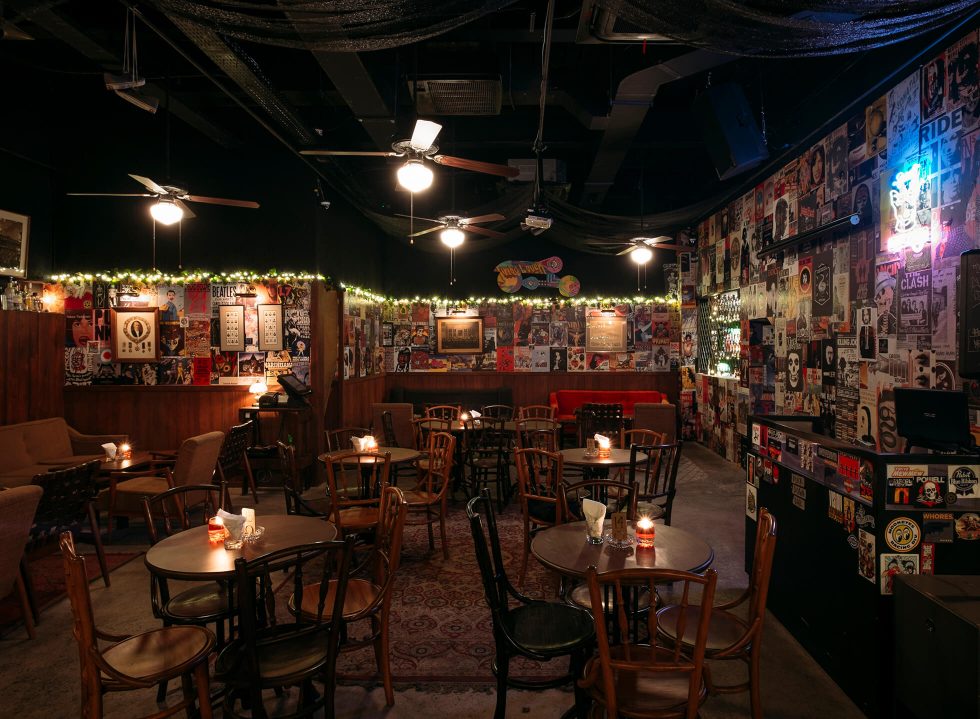 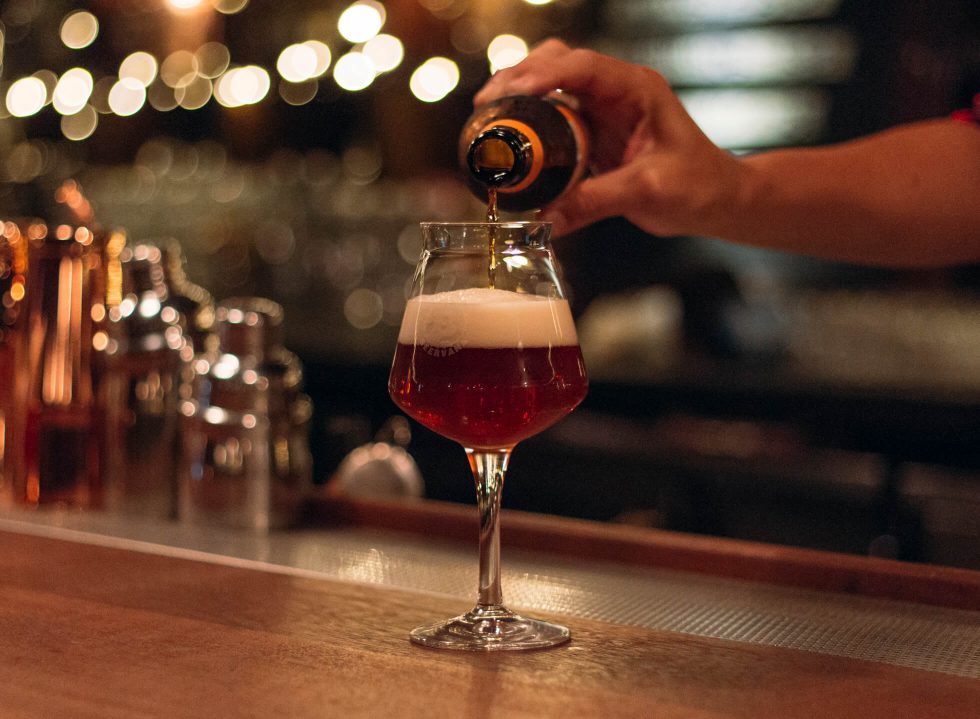 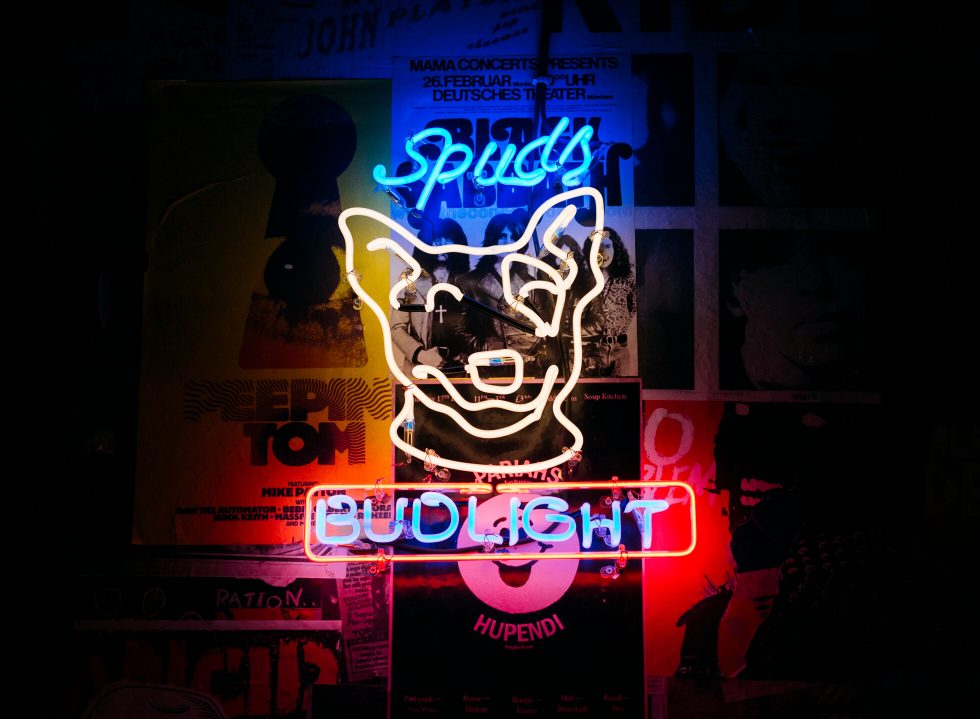 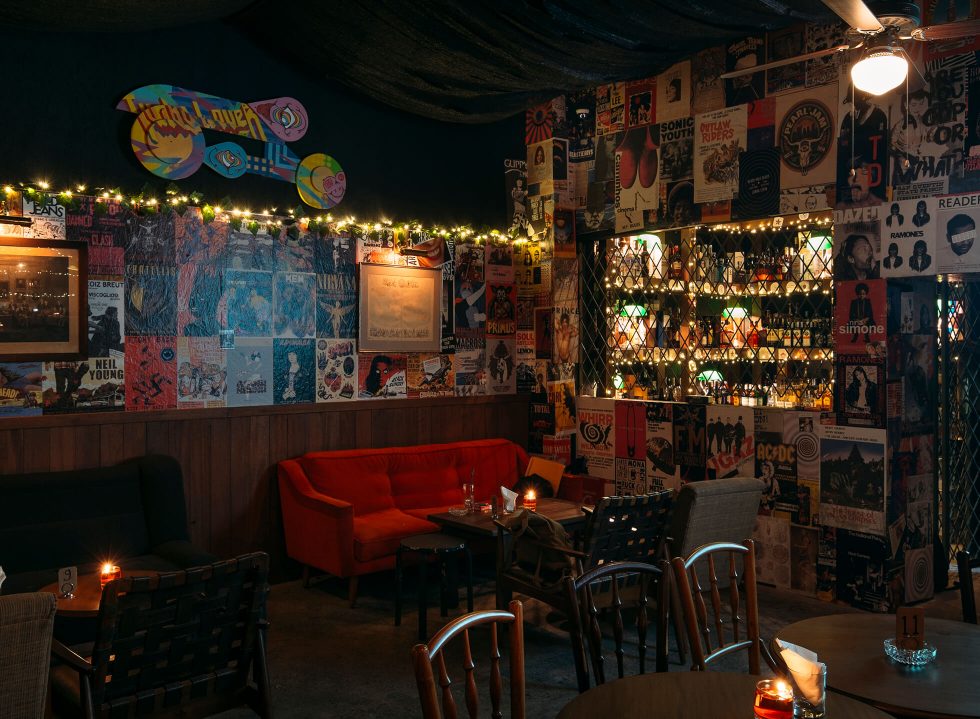 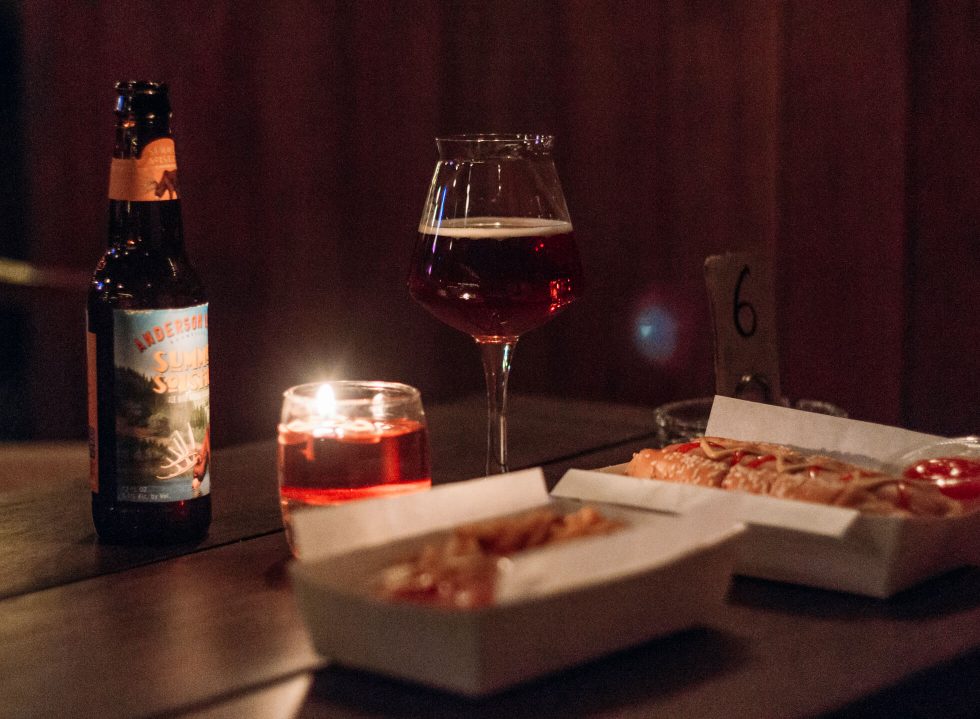 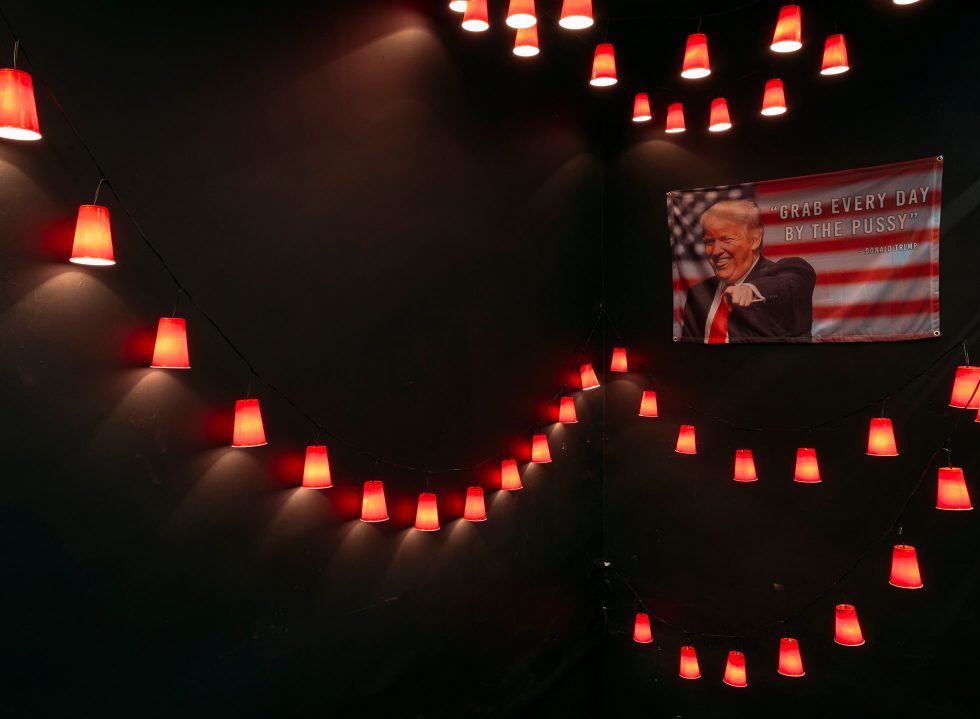 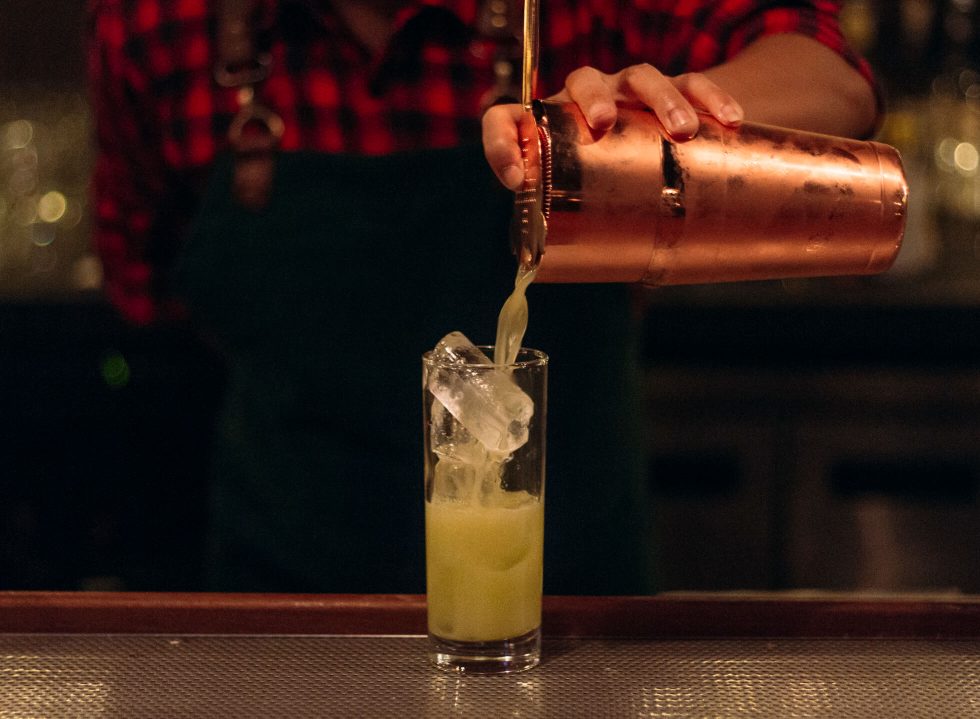 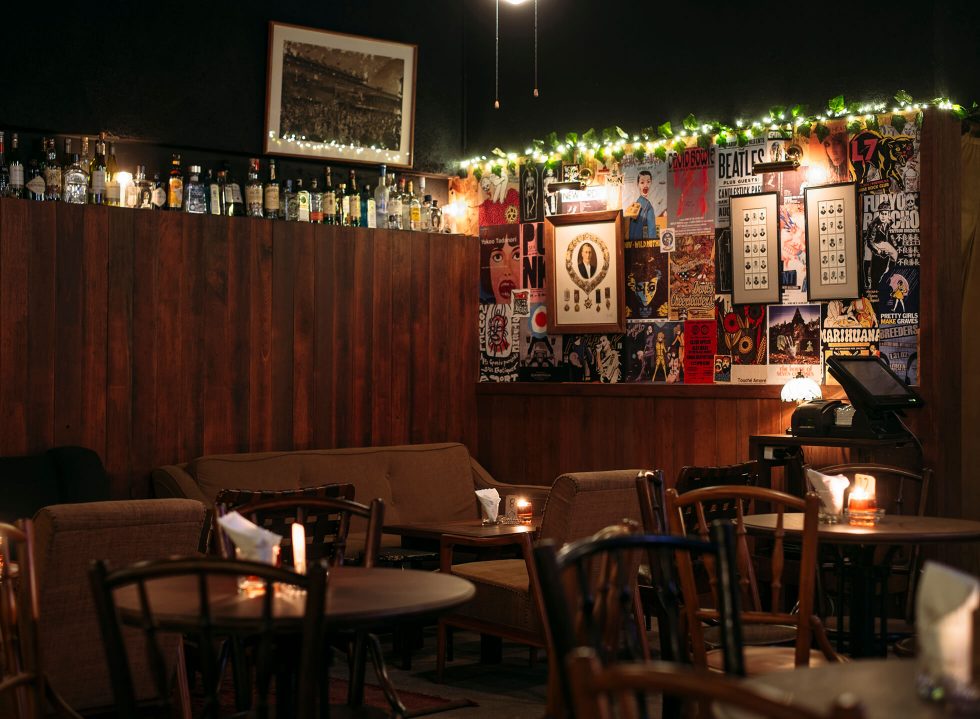 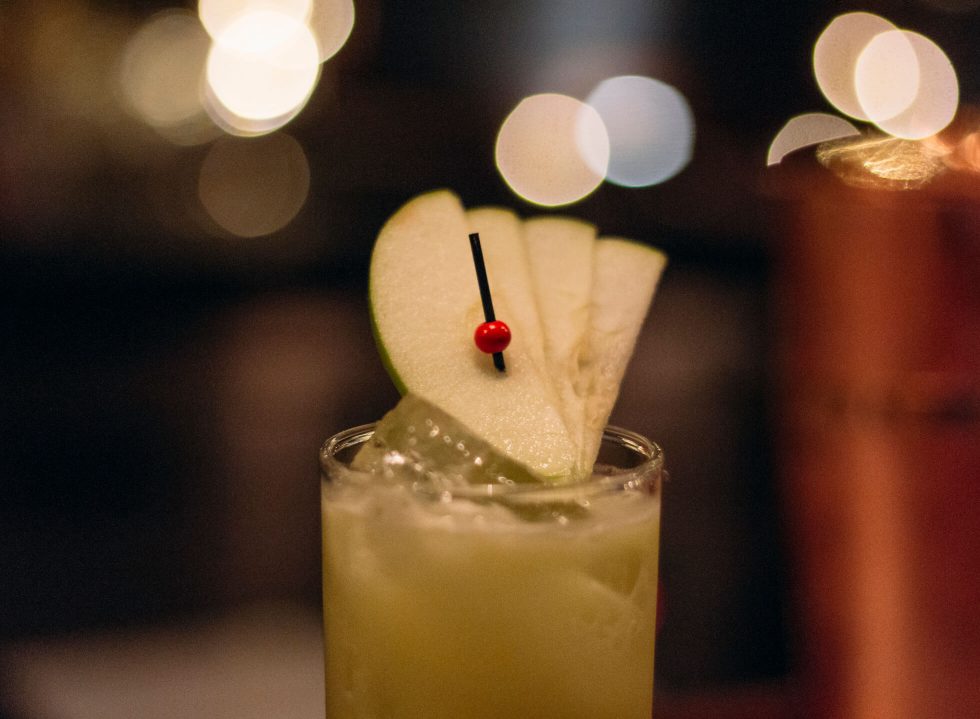 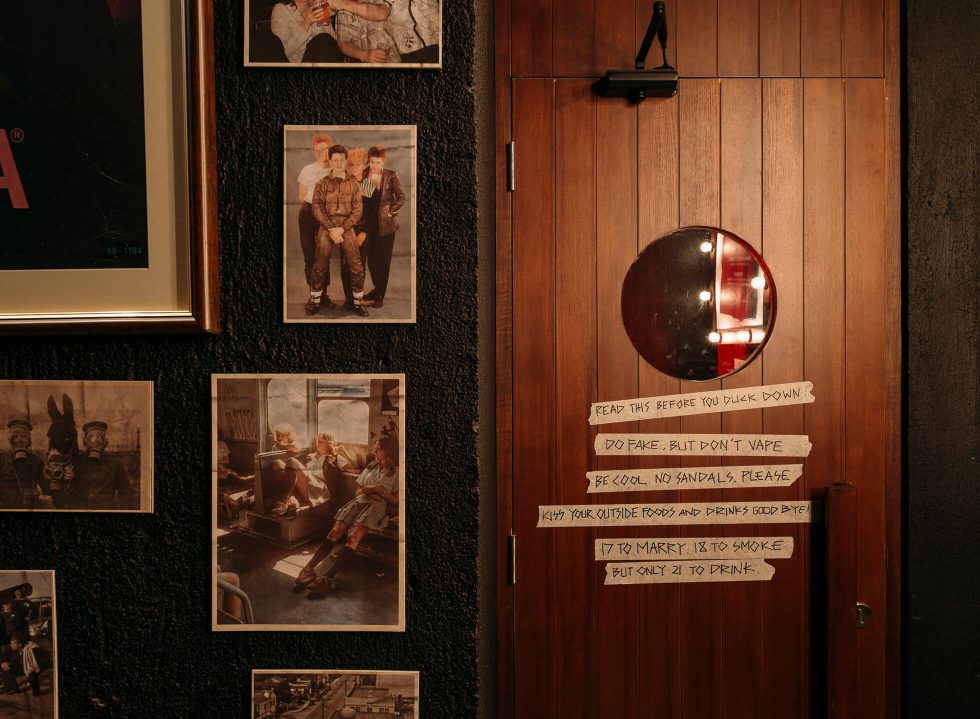 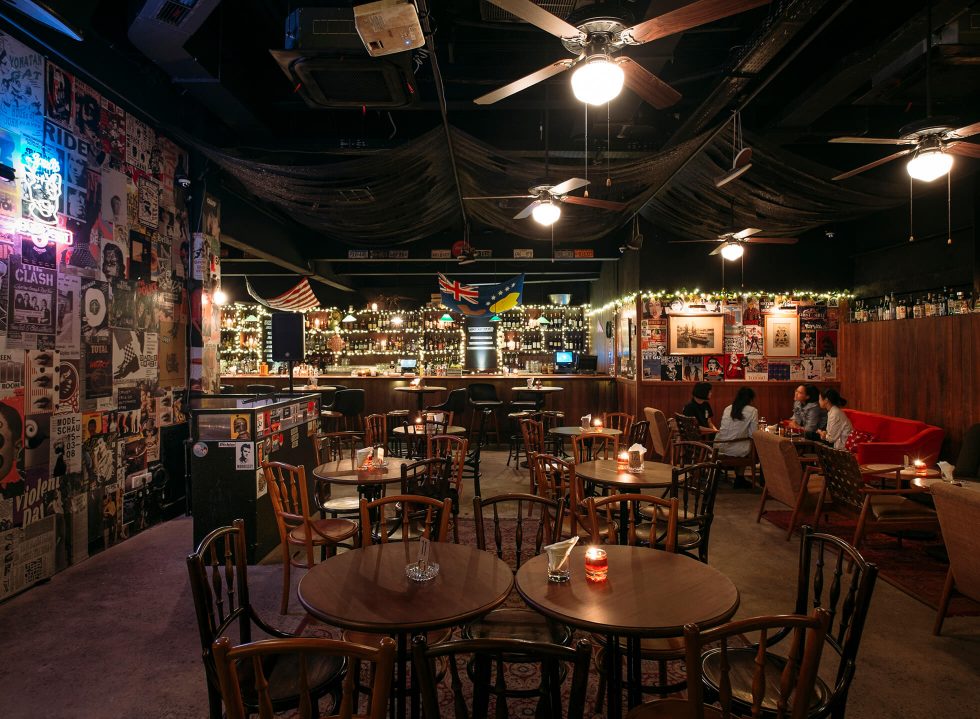 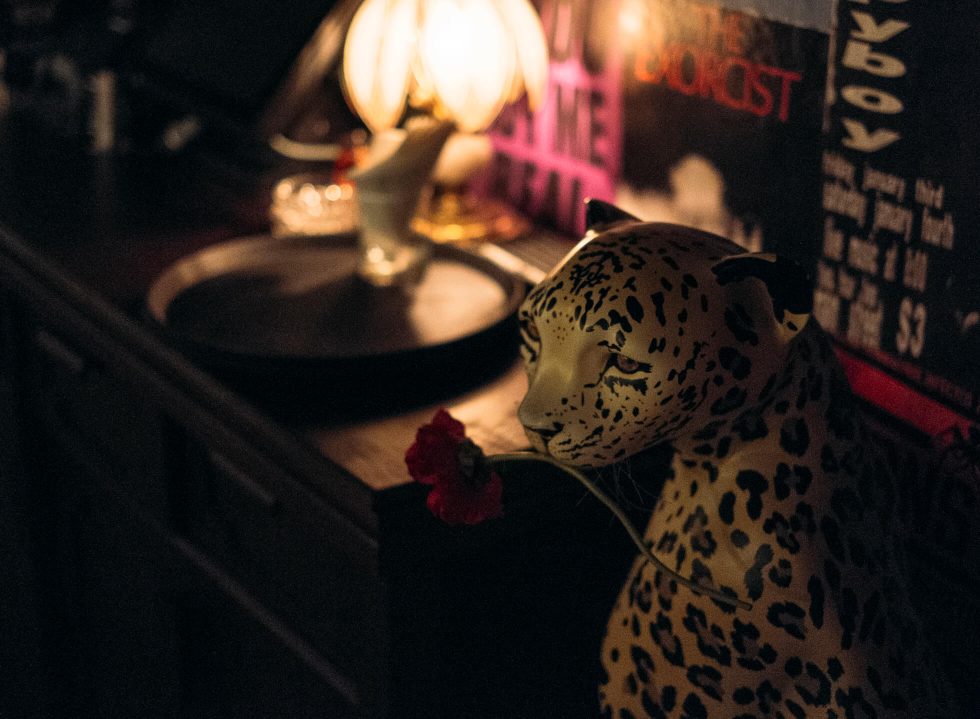 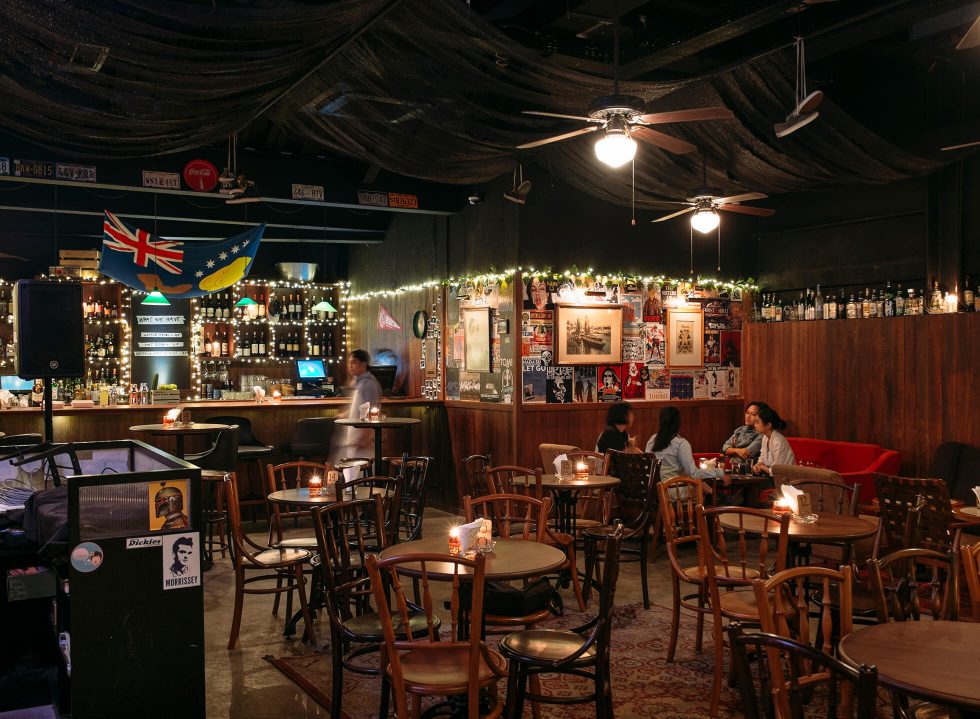 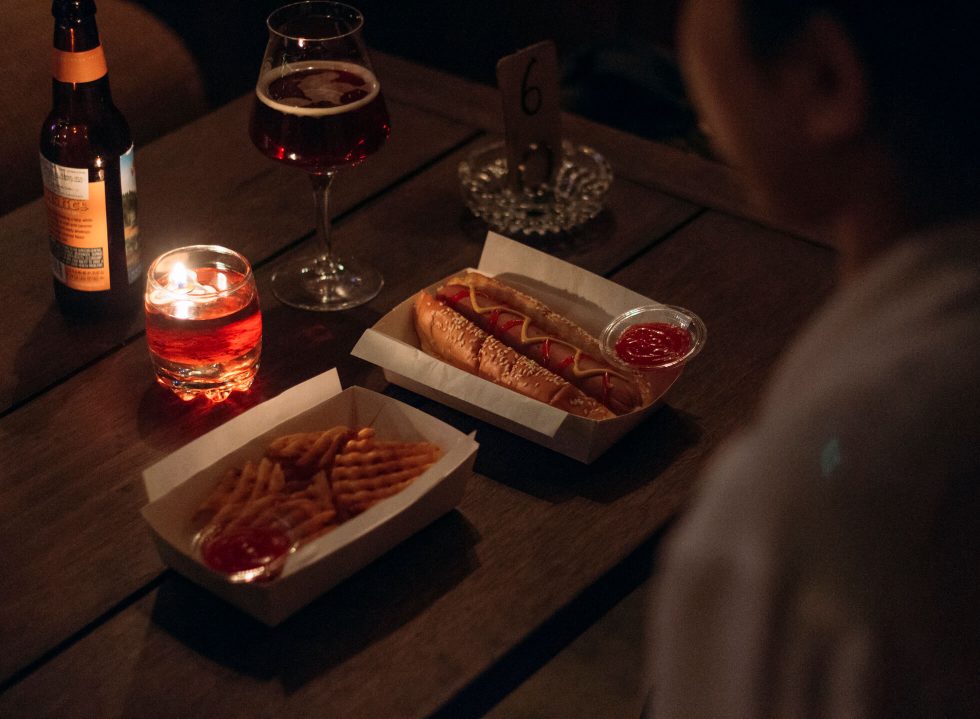 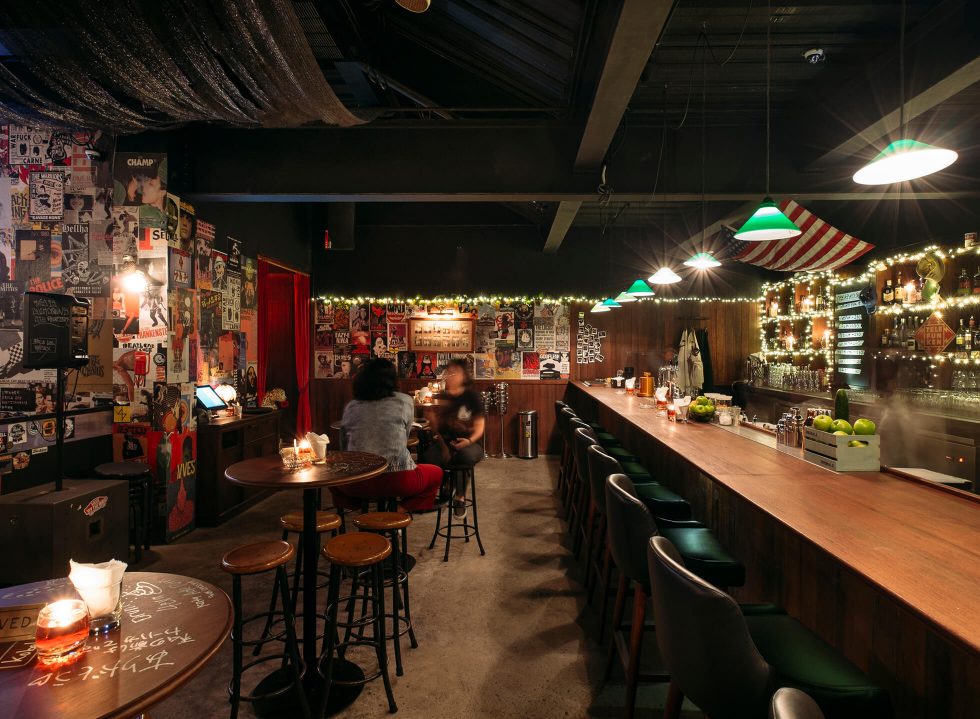 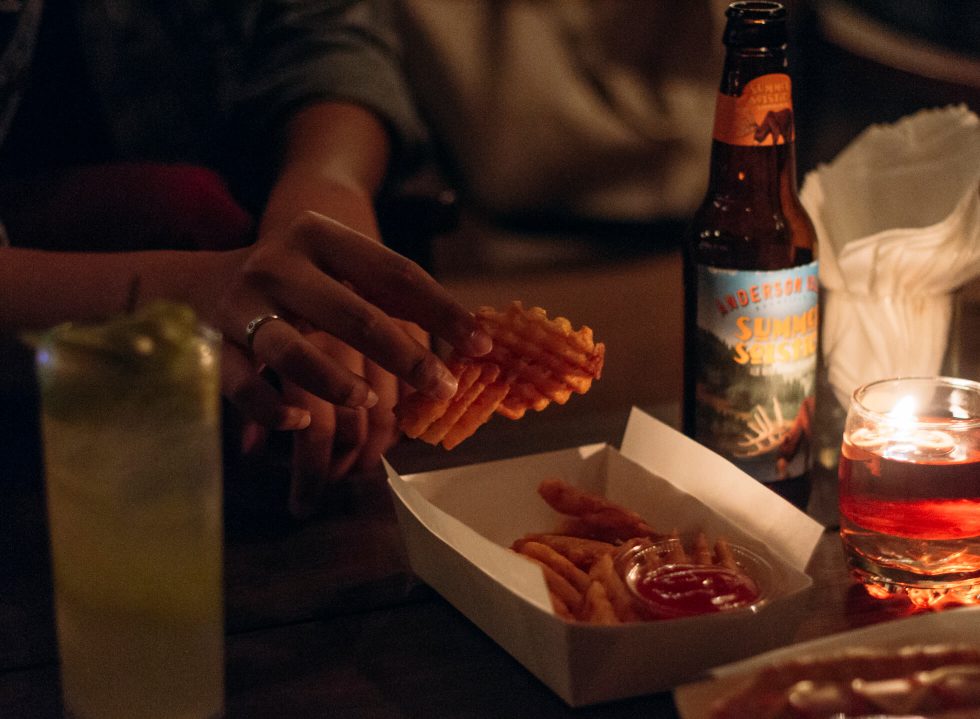 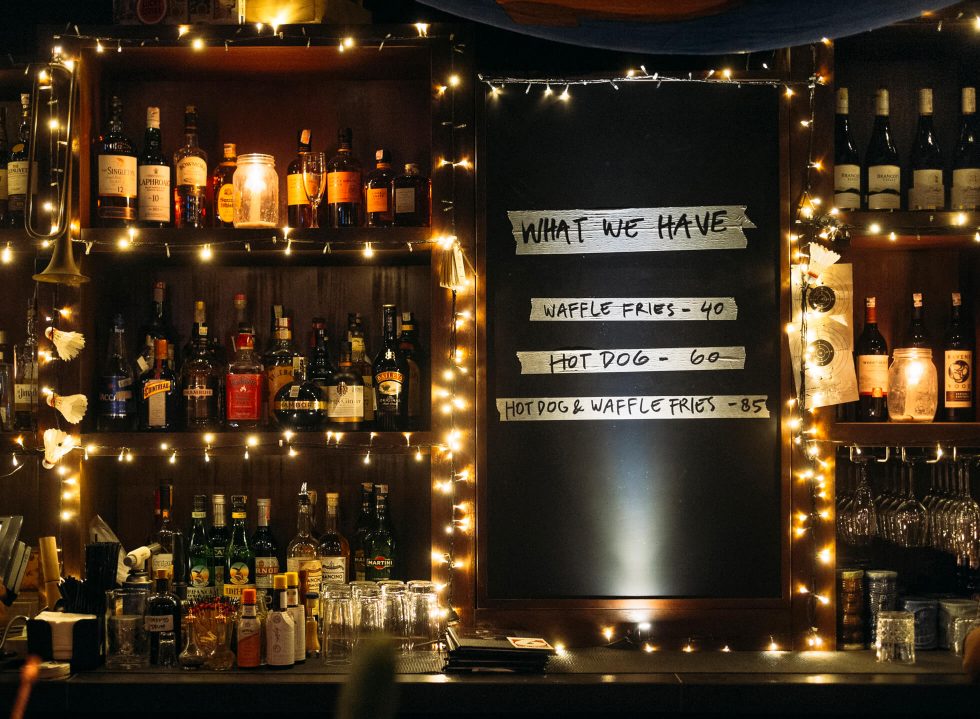 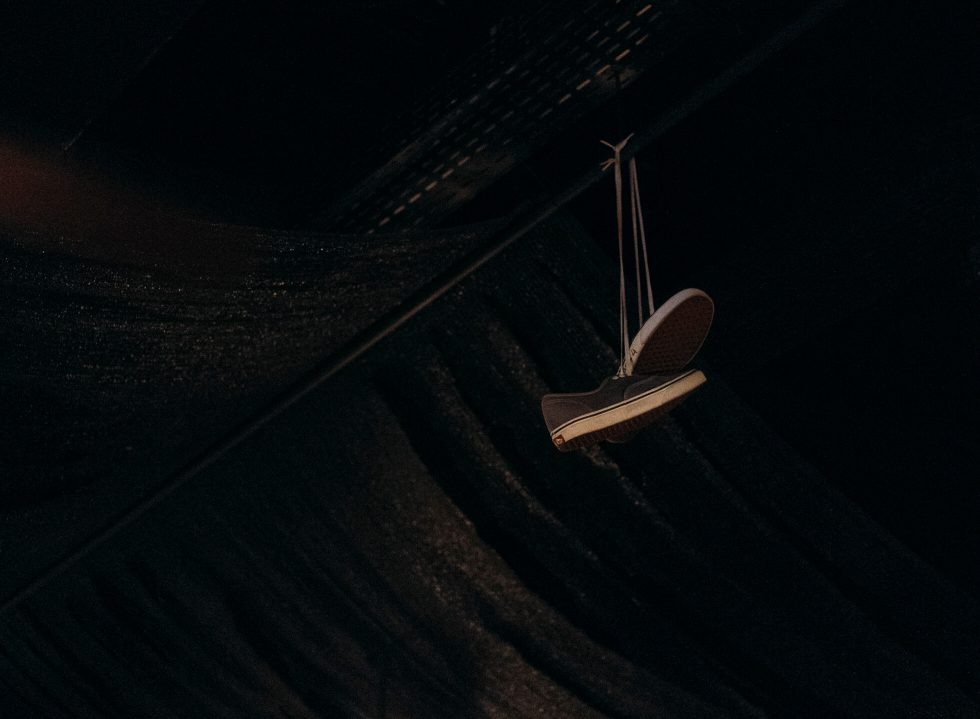 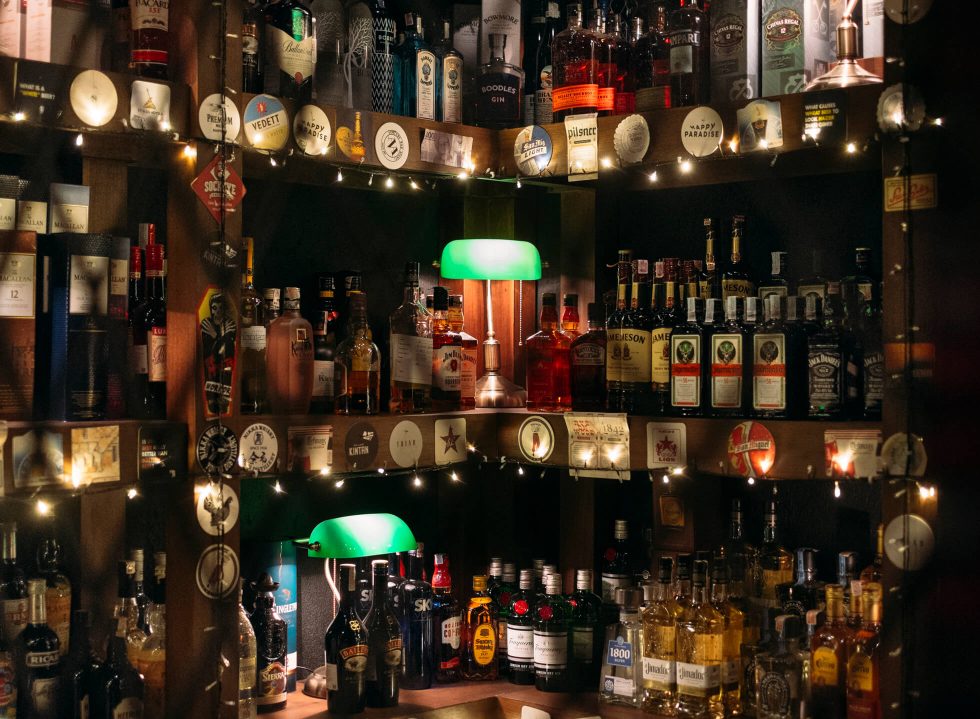 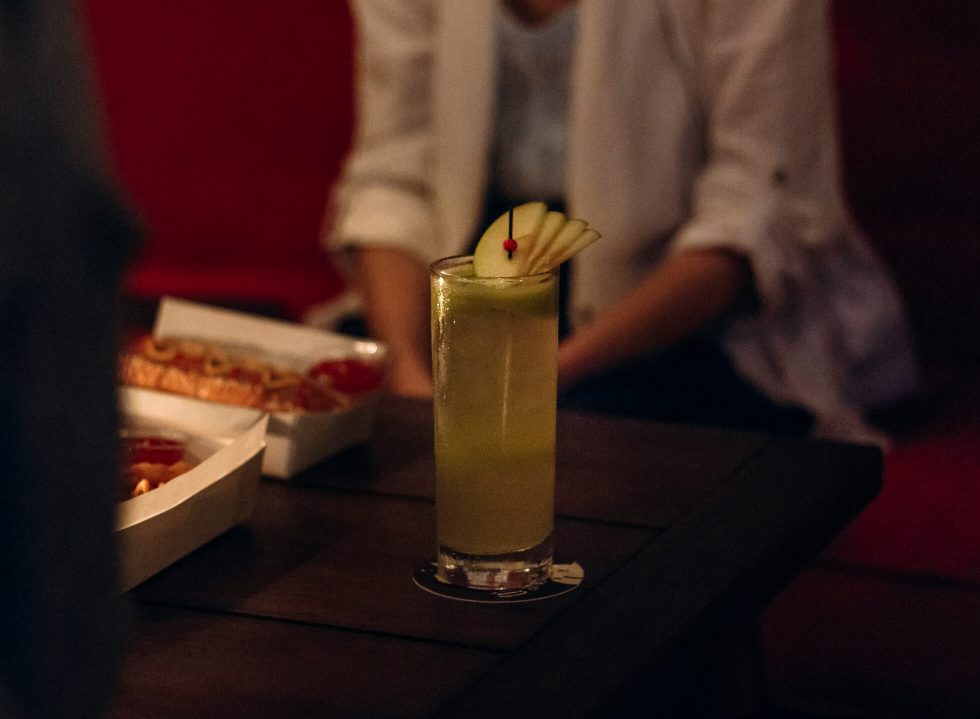 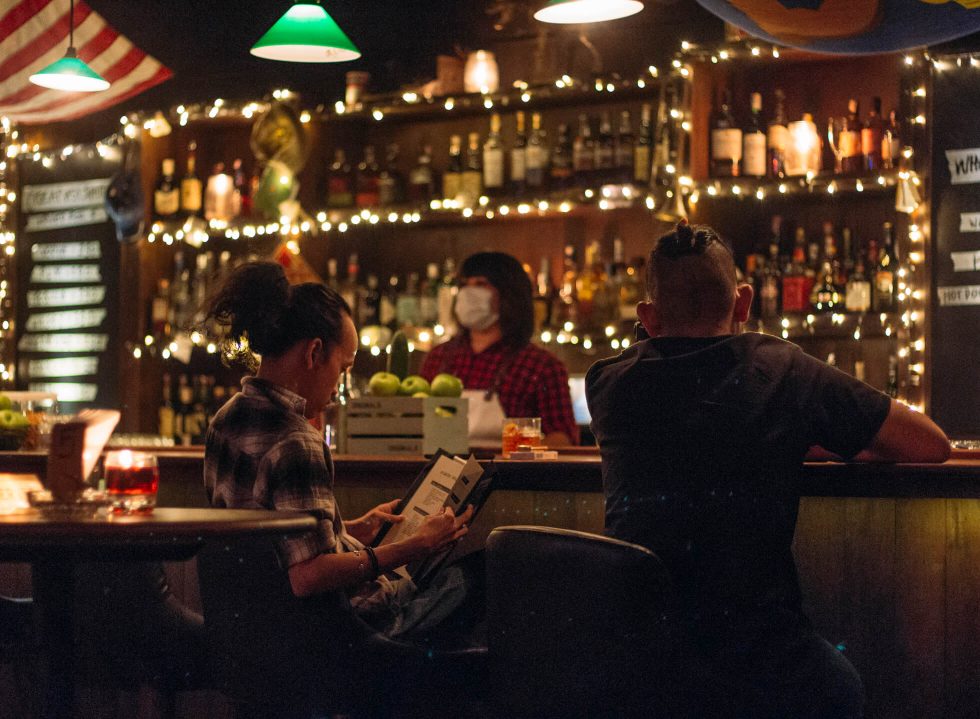 Having successfully won the hearts of Jakartans with the likes of Beer Garden, Pao Pao and Mother Monster, it’s just a matter of time before the F&B group Biko Group makes their next move. Expanding their portfolio and solidifying their force in Jakarta’s nightlife scene, Duck Down Bar has opened its doors in Gunawarman, South Jakarta’s newest all-American inspired dive bar.

Being tucked under an underground basement may at first remind visitors of Biko’s other sibling, Lola, which lies only a few doors down the road. Like the latter, the journey down the stairs to Duck Down Bar exudes an aura of exclusivity that is sure to excite patrons on their visit. However, that’s where the comparison stops. Guests will know straight away they’re in for something different upon the sight of a poster of Donald Trump that welcomes them as they enter. This sort of audacious graphic continues on inside to cover every corner of the space. As if that’s not enough, the bar’s embodiment of freedom and recklessness is at full swing with their lacklustre furniture and dimmed lights decorating the space. Taking everything in, guests may make sense of it all and realise that this is a place to truly get down and have fun.

While other establishments swear by the current wave of hip-hop, R&B and electronic dance genre to amuse guests, no such tunes will be played here. Instead, guests can nod their heads and embark themselves on a nostalgic journey with sounds ranging from AC/DC, Metallica, Mötley Crüe, to the most guilty pleasures of the 90s and 2000s (think early Britney Spears and Katy Perry). Regardless of which era you are born to, there’s music for everyone to shimmy to.

However, if there’s any day during the week to swing by, Thursdays would suit those of you who are in the mood for party. Hosting a weekly karaoke session every Thursday night, guests can sing the night away to their favourite old songs. With the sea of hands thrown in the air and the crowd up on their feet (or even chairs), the night is alive and one can even attribute the scene belonging to that of a nightclub.

Expectations are further loosened as one flick through the bars’ menu.  Although fancy, sophisticated cocktails have been all the rage in this town lately, guests will find no gimmicks here. Instead, straightforward, party-hard liquors will do just fine to lift the crowd’s spirit up. Food wise, choices are beyond simple: choose between a serving of a humble hot dog or waffle fries (or a combo of both) to appease that pre-party hunger.

One may hear across the grapevine these days that most establishments demand crowds to put their best foot forward to avoid faux pas during a night out. Patrons can breathe a sigh of relief to know that such formalities are not the most relevant here. Laid-back, casual attire is just as acceptable where crowds can feel their most comfortable to spend the night. With that in mind, one must give the Biko Group a well-deserved round of applause for truly bringing the fun back to Jakarta’s bar scene and for providing night owls with a new place to chill after the daily grind. Just make sure to reserve a table before the wave of crowd comes in as the clock hits 9pm.