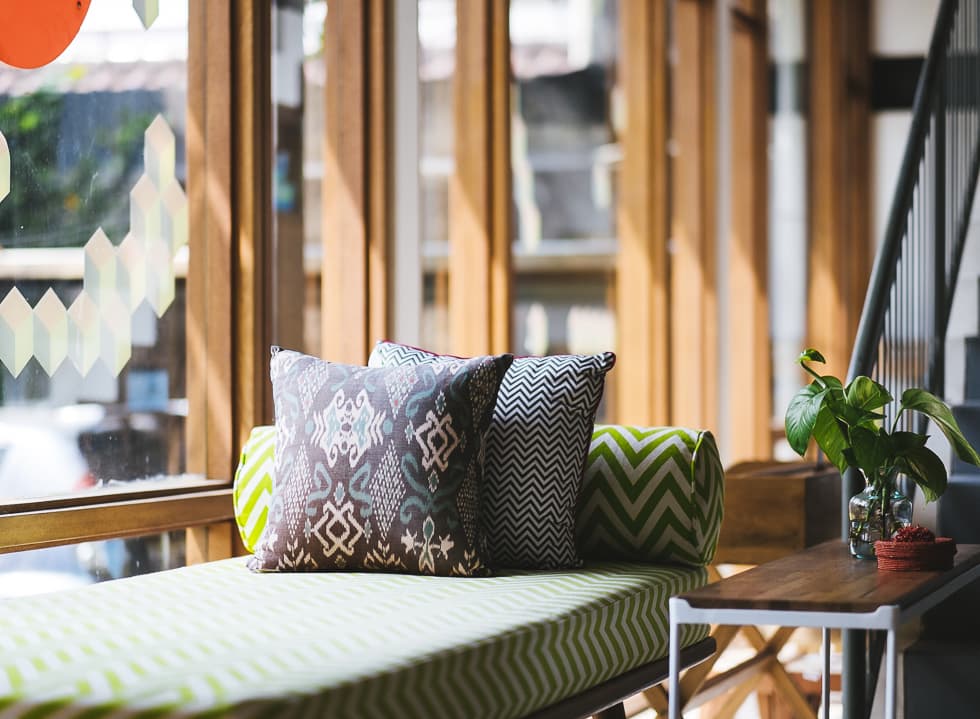 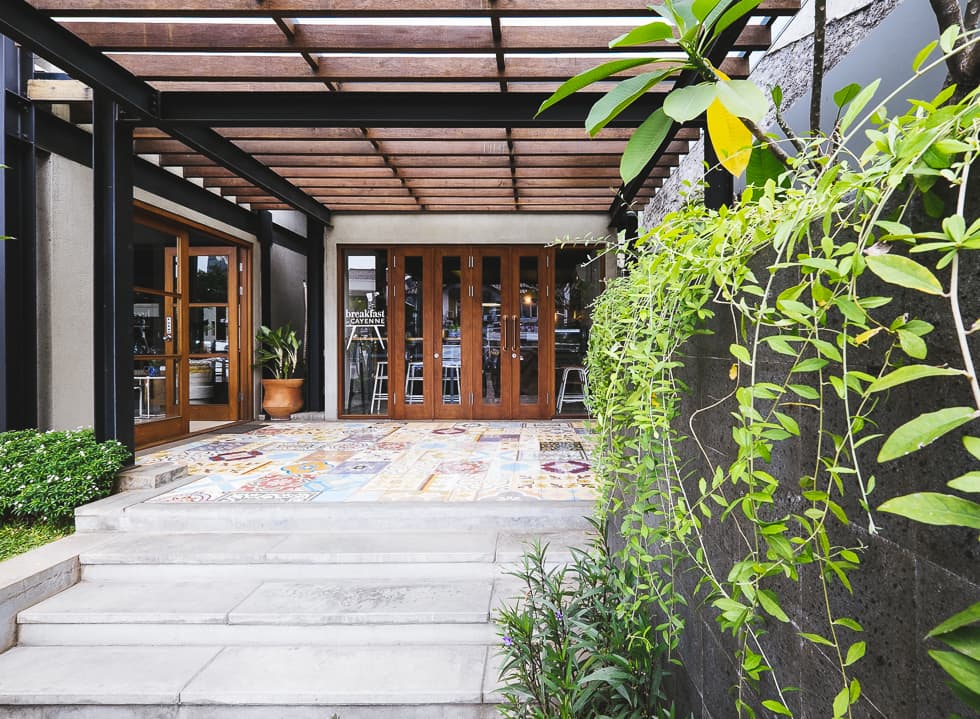 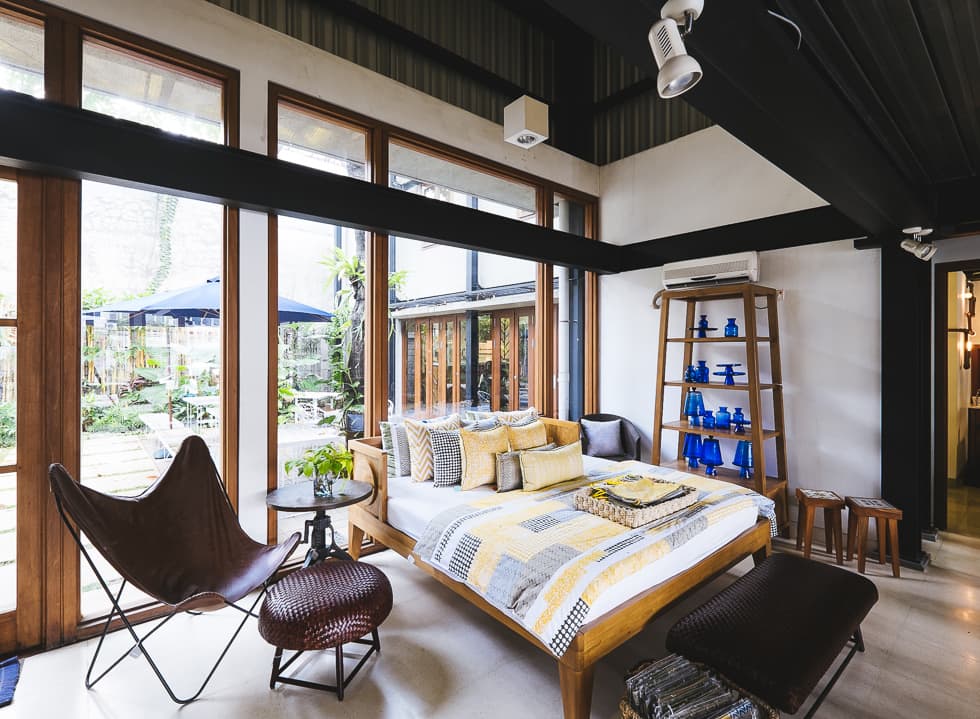 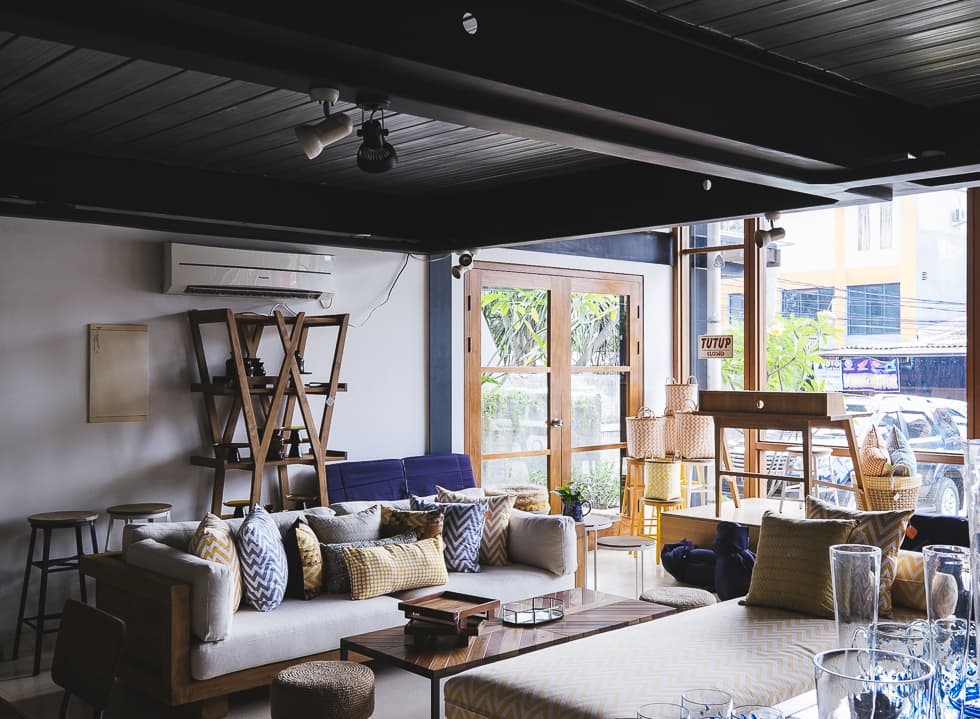 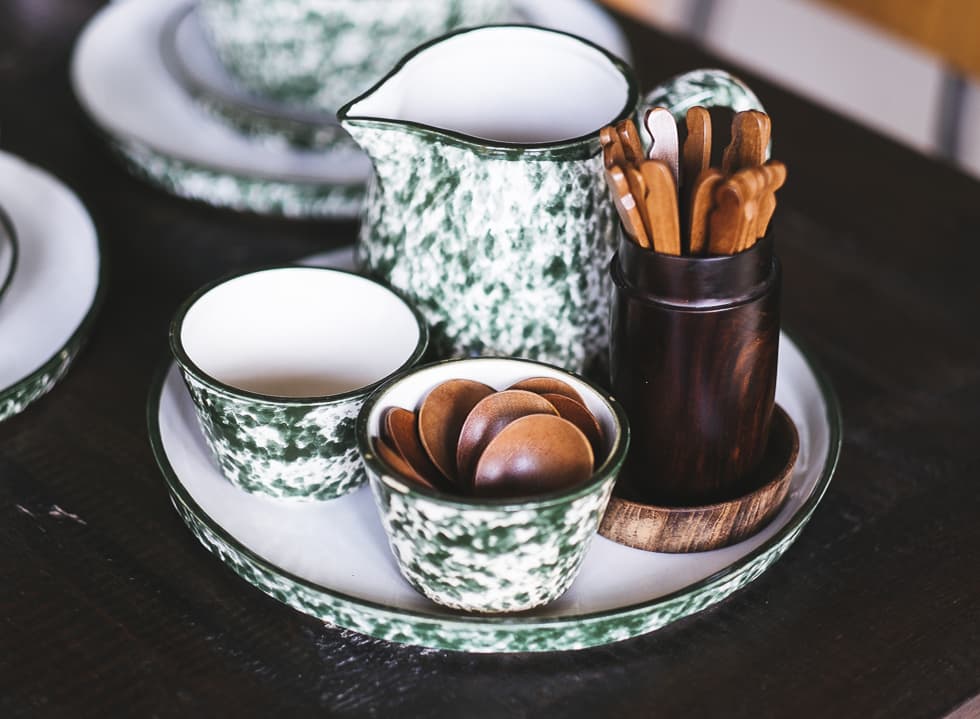 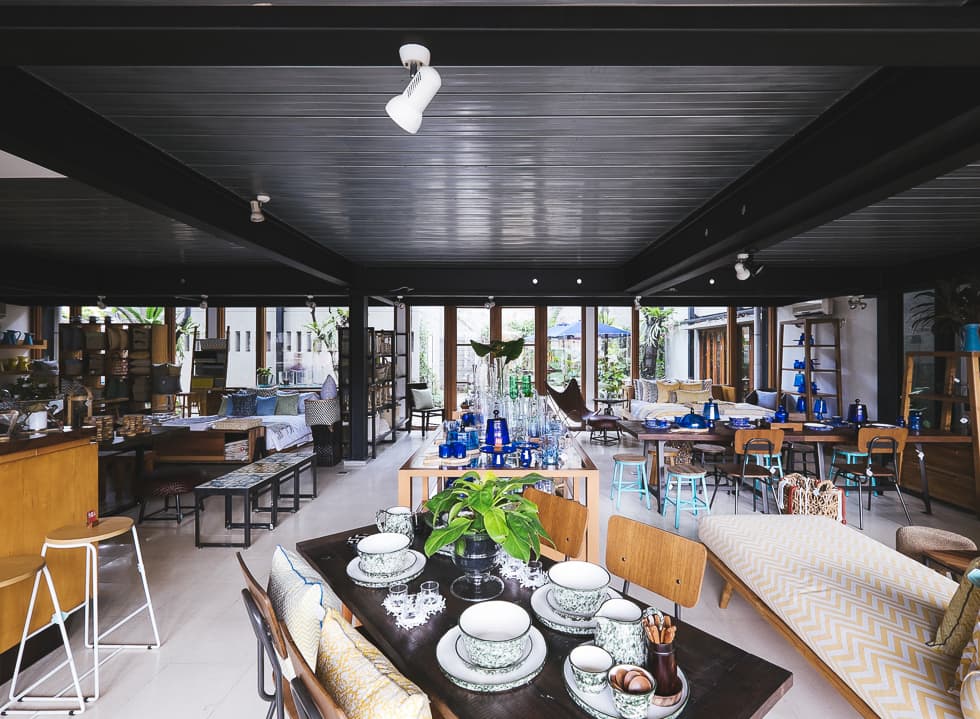 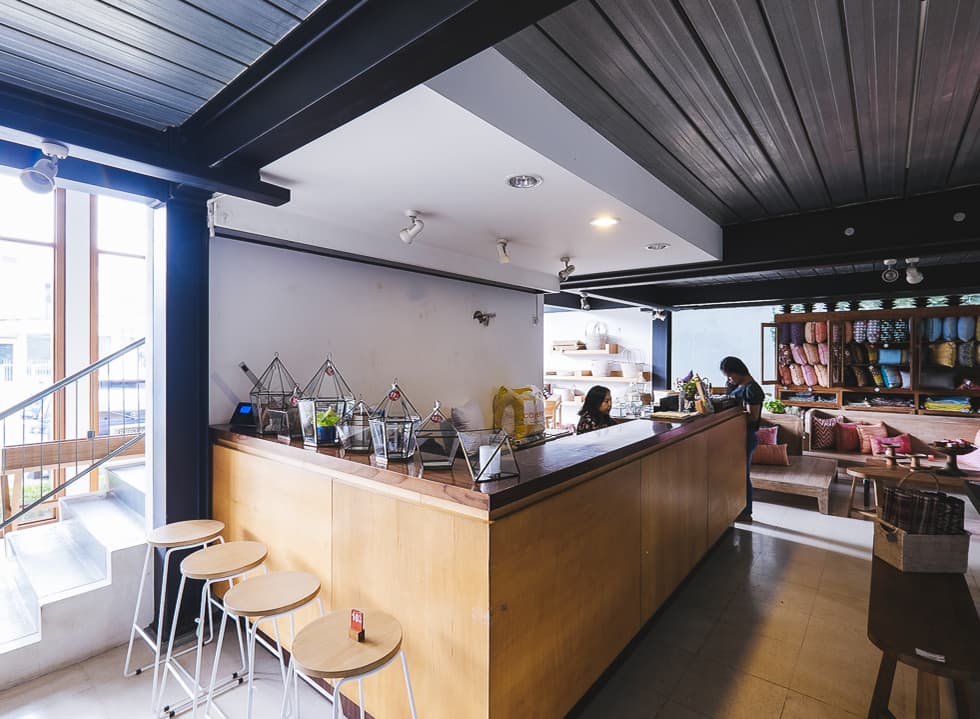 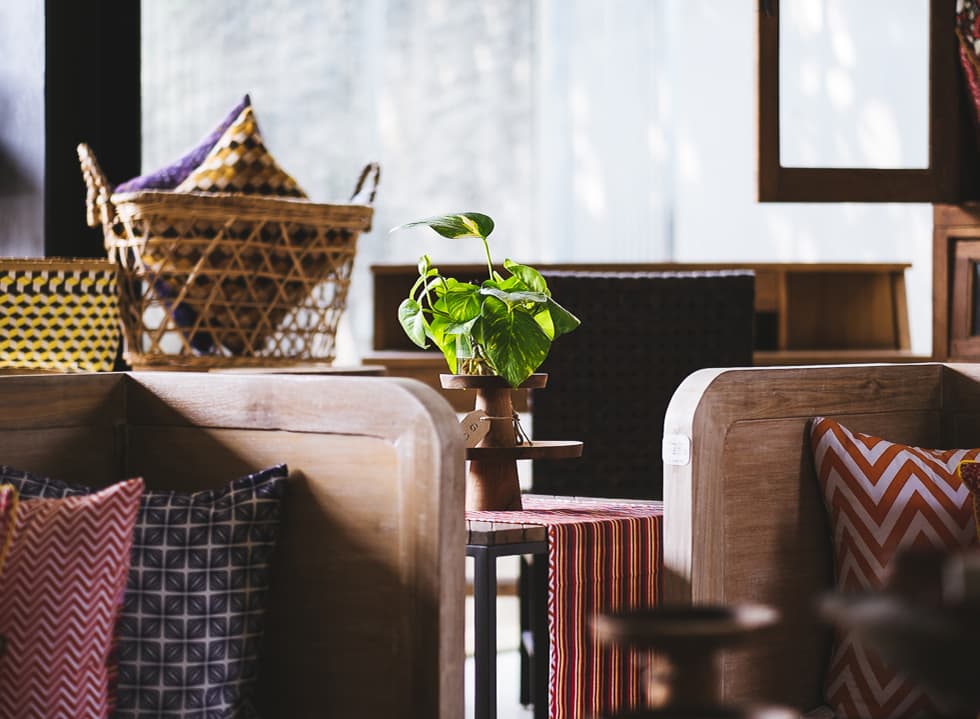 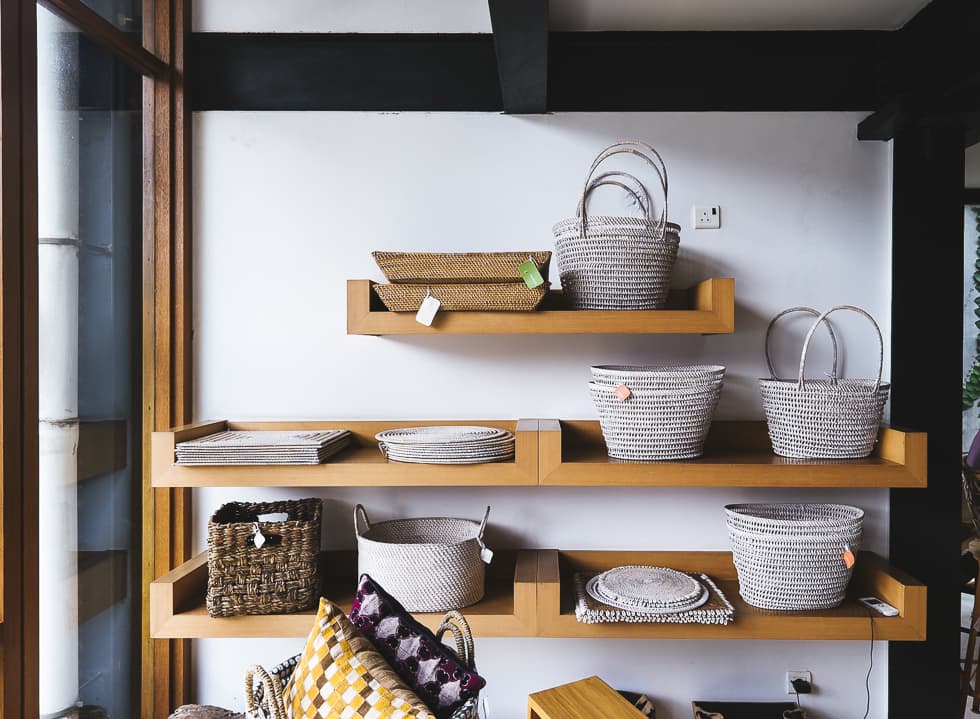 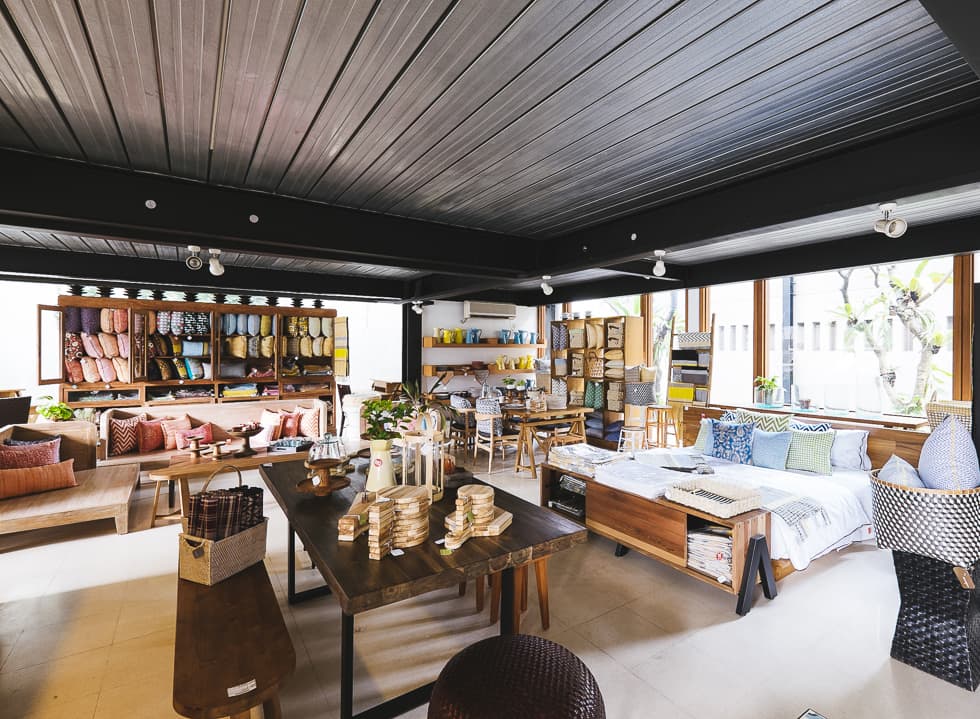 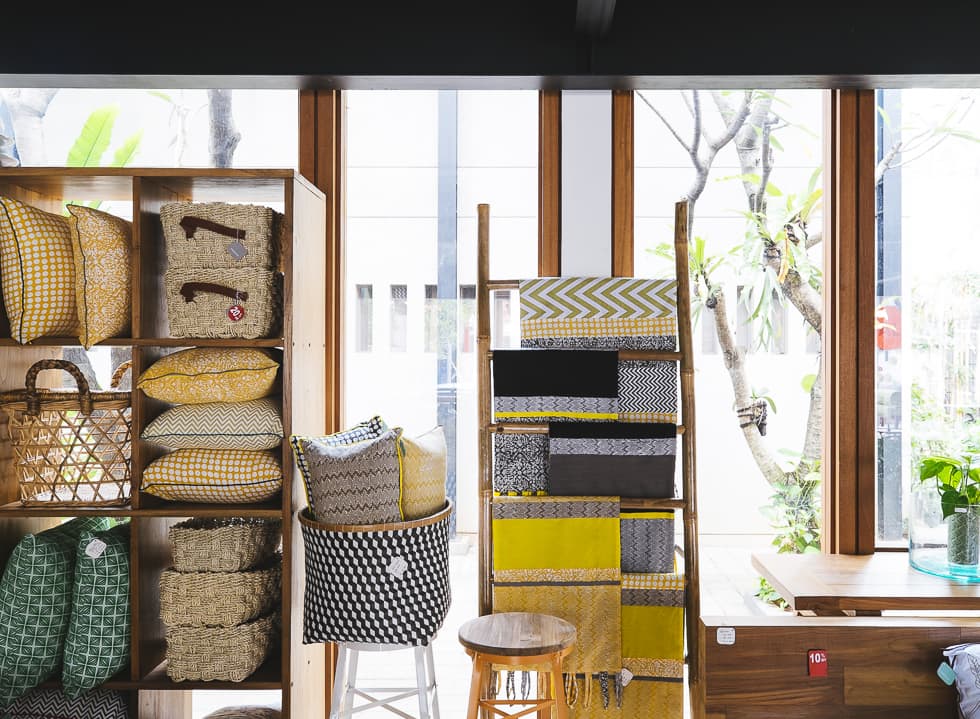 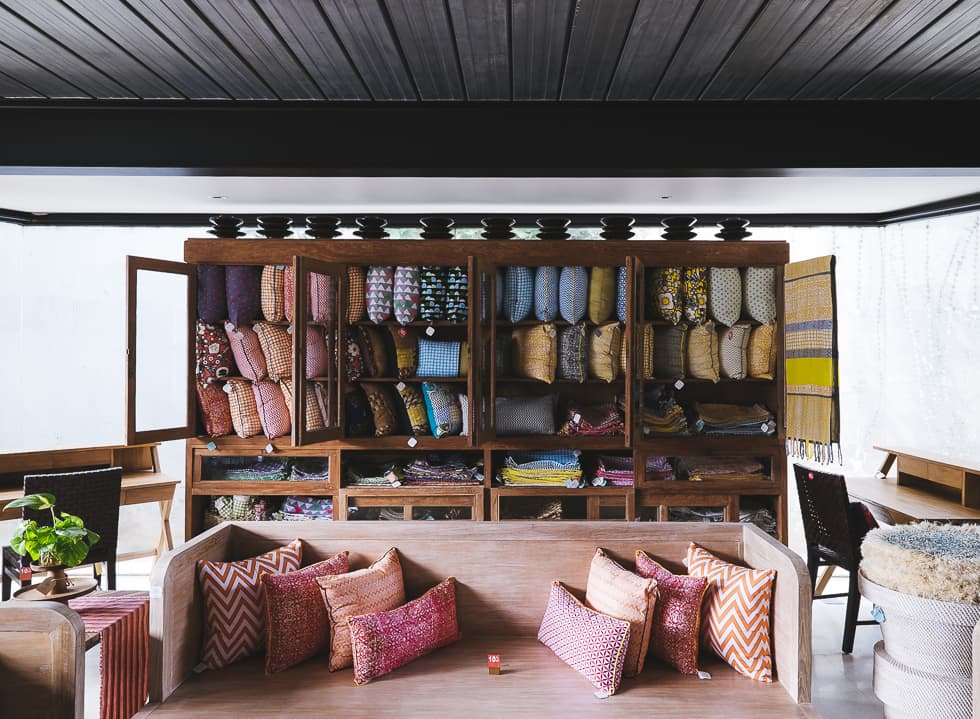 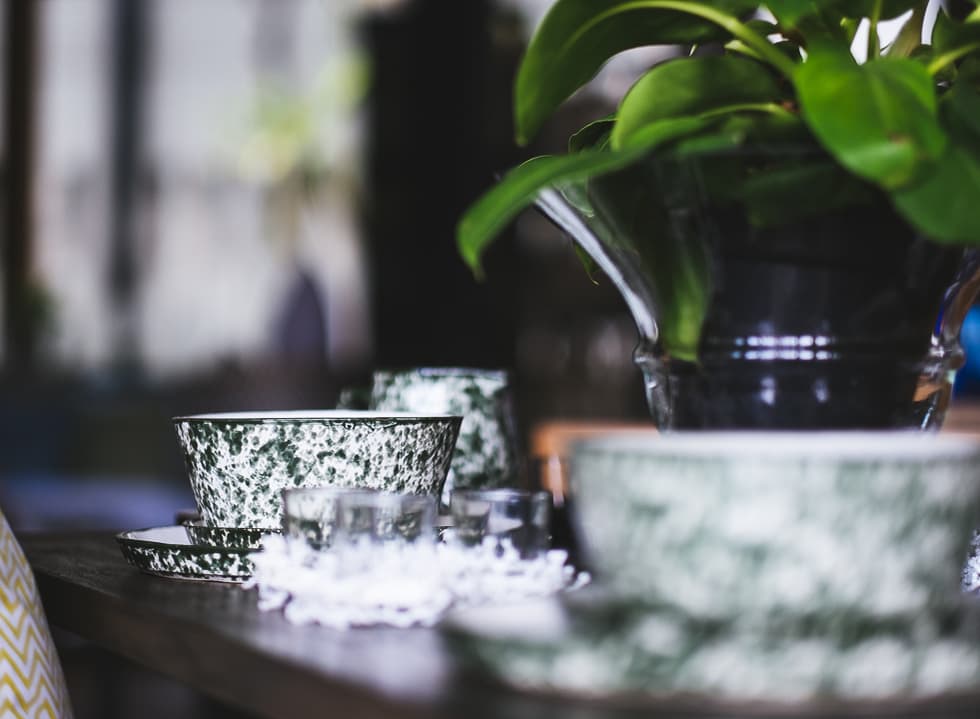 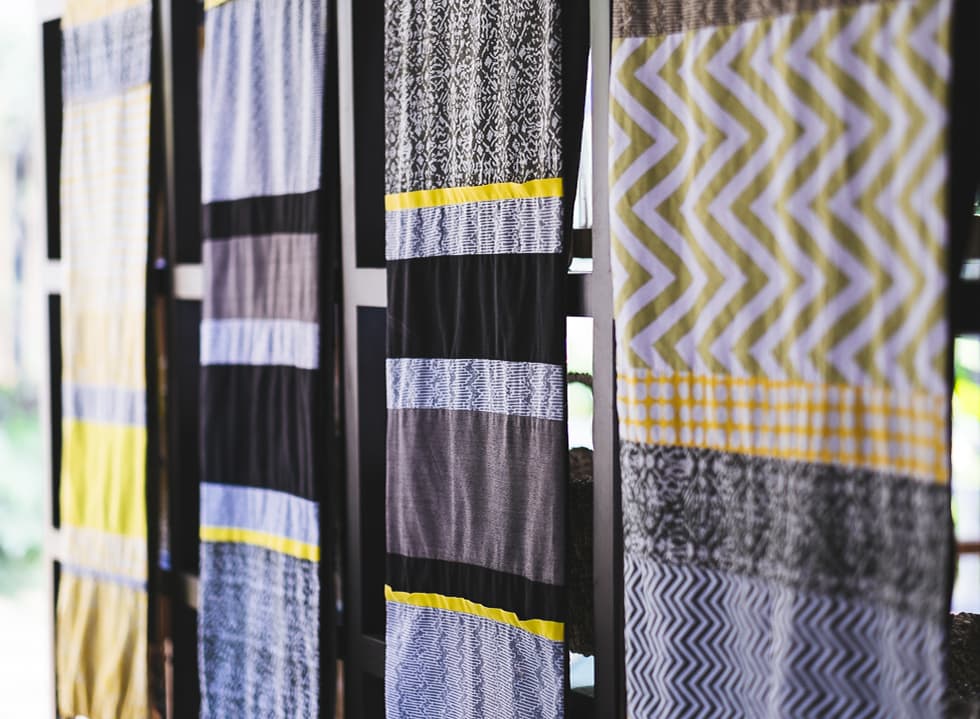 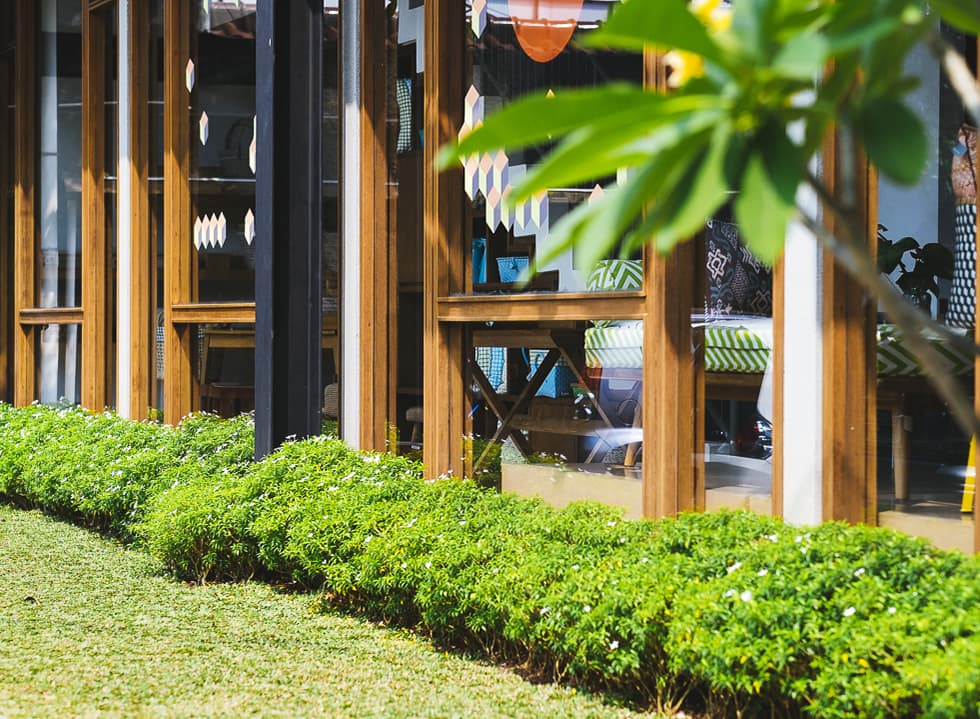 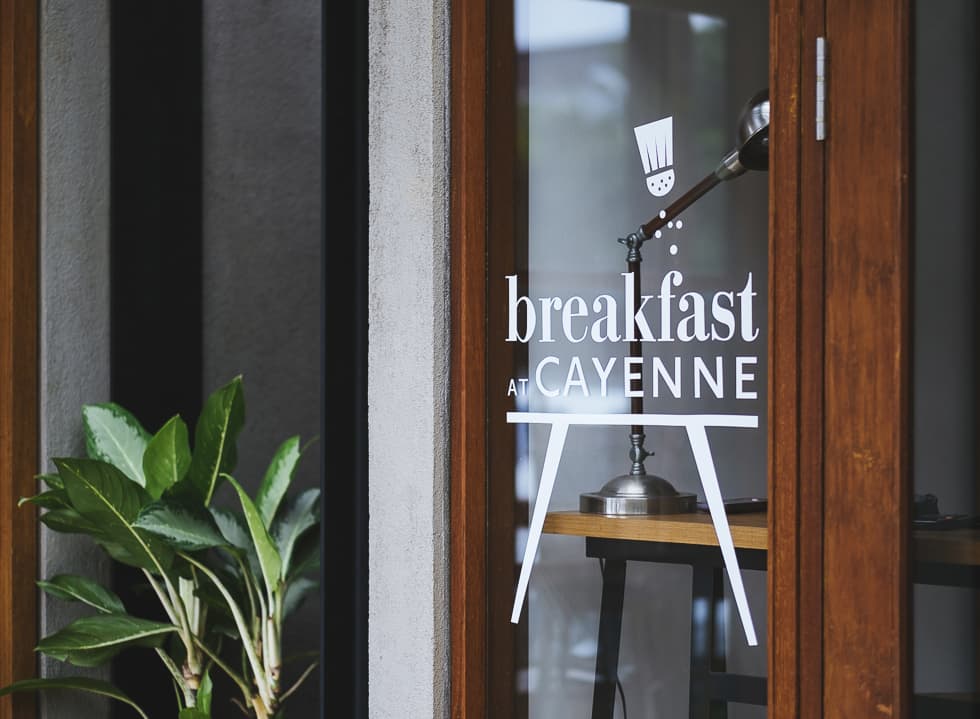 When somebody mentioned about a home furnishing store, one could not help but to recall those stores we often encountered during our leisure afternoon walk in some Western countries. Especially those which lean towards a simple and genuine homelike approach, while at once still project a considerable amount of humility.

However, we don’t need to trouble ourselves travelling that far just to experience a special encounter with those dreamy stores, for there is Cayenne located just within reach. Residents of Kemang must have already gotten well acquainted with Cayenne by now. After calling this area a home for more than ten years, this home furnishing store doesn’t seem in need of a further introduction anymore.

Owned by an interior designer, Dewi Haliman, Cayenne knows really well what it is aiming for by staying true to our country’s root. Though international home furnishing stores seem to mushroom nowadays, Cayenne still maintains an upper hand position – thanks to Haliman’s astute decision to ‘go local’.

As such, not only Cayenne selects impeccable quality local goods, it also promotes local artists’ fine craftsmanship. Among those spotted in Cayenne is Ruma Manis’ ceramic plates, General Object’s straightforward cake stand and woven basket, and Haliman’s own designs that traverse from jewellery box to chair, bed frame, and plenty more.

Coupled with her modesty, as reflected by the store’s warmth and relaxed ambience, Haliman has also never been unforthcoming about the making process behind any specific types of furniture that is on display in Cayenne. She would rather talk endlessly, lauding Indonesian craftsmen for their skills, than boasting about her designs.

It is pretty much obvious why Cayenne has garnered a bunch of regulars almost without trouble. With the presence of Breakfast at Cayenne, that is positioned right beside the shop, the number of visitors will surely flourish even more. A power brekkie paired with Cayenne’s intimate home setting conjure up a peaceful, dreamlike place. Clearly, there’s no other place that best represent home other than Cayenne.