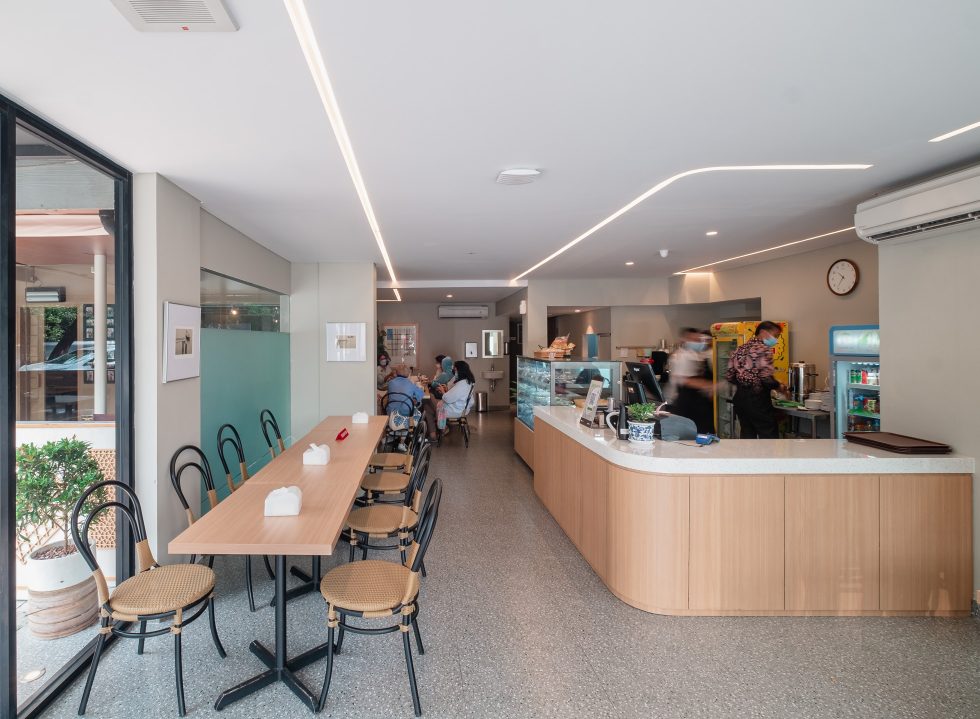 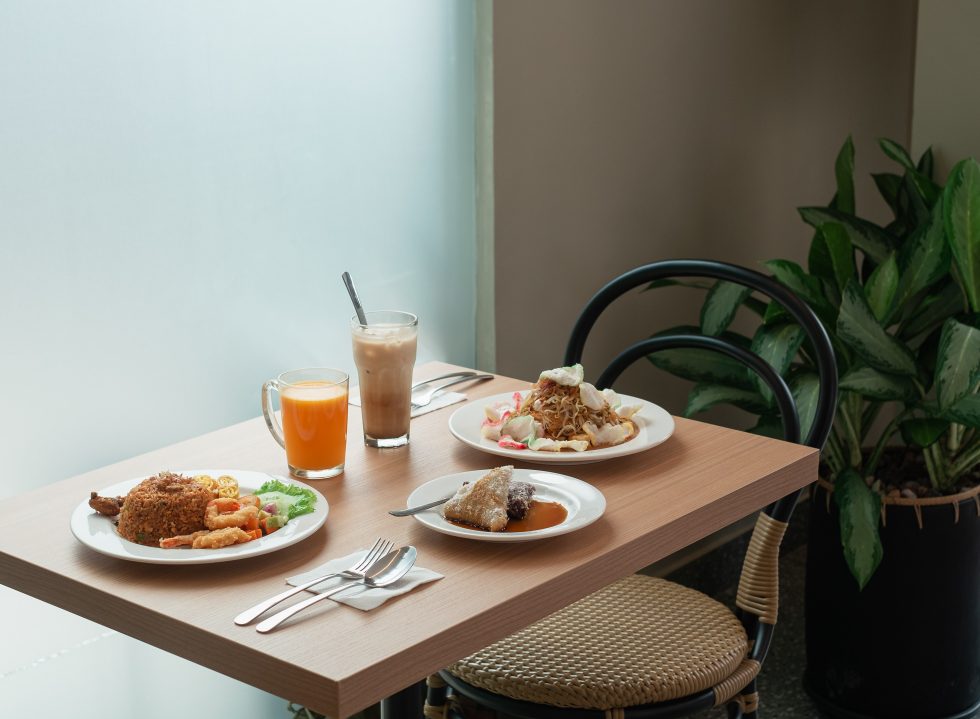 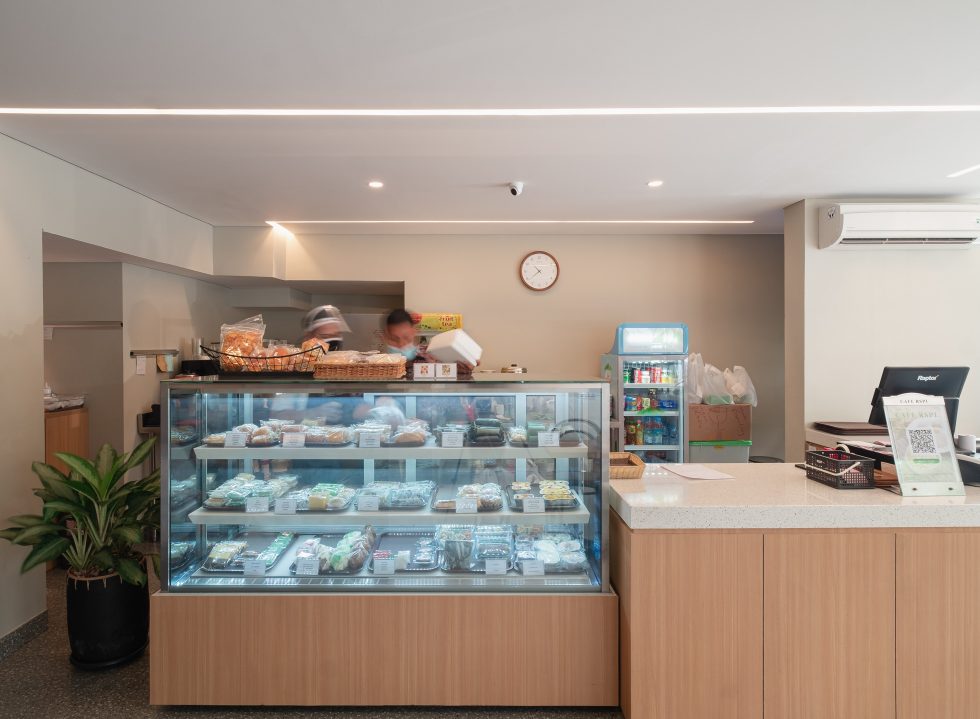 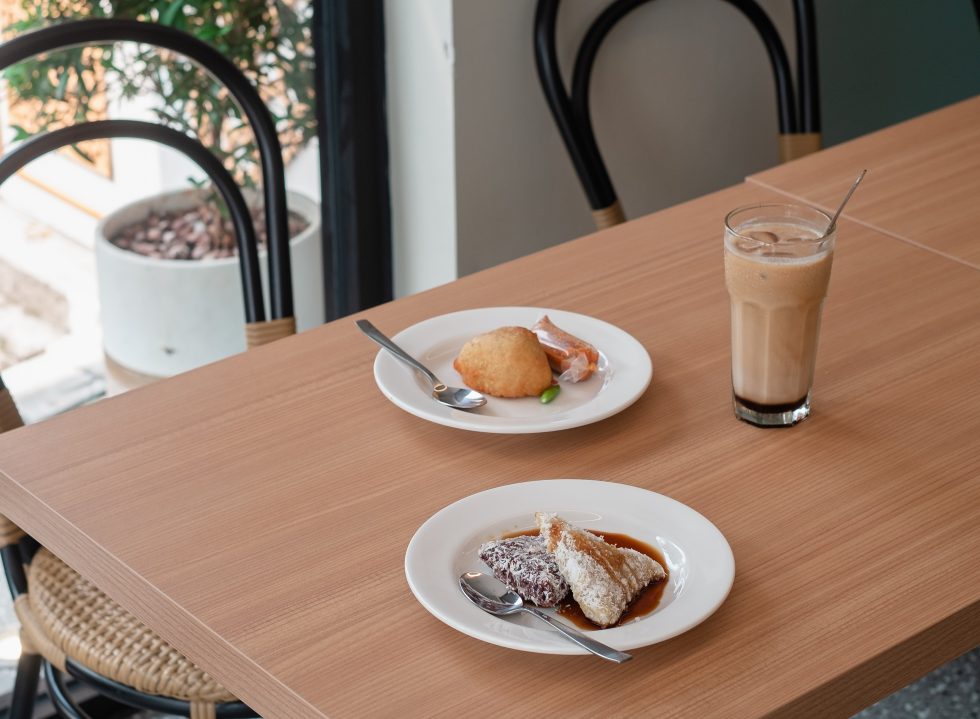 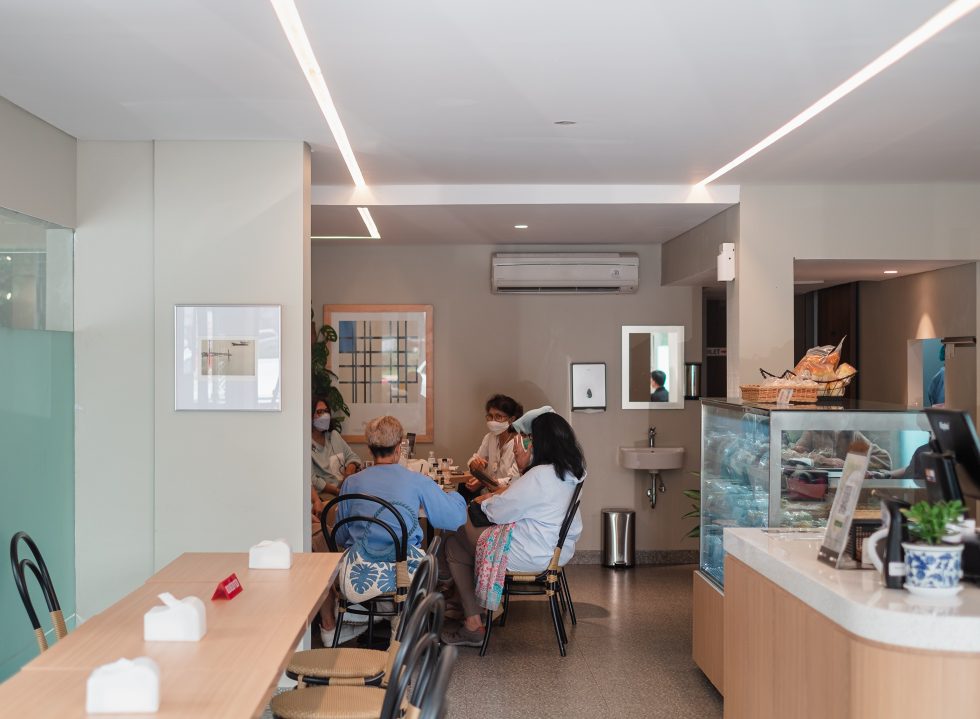 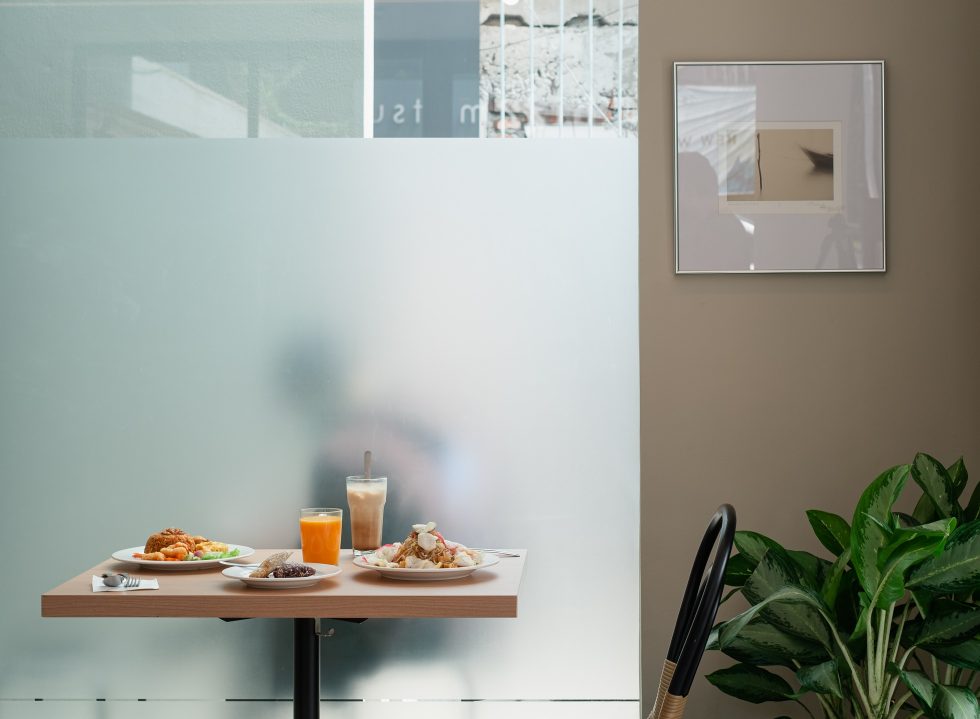 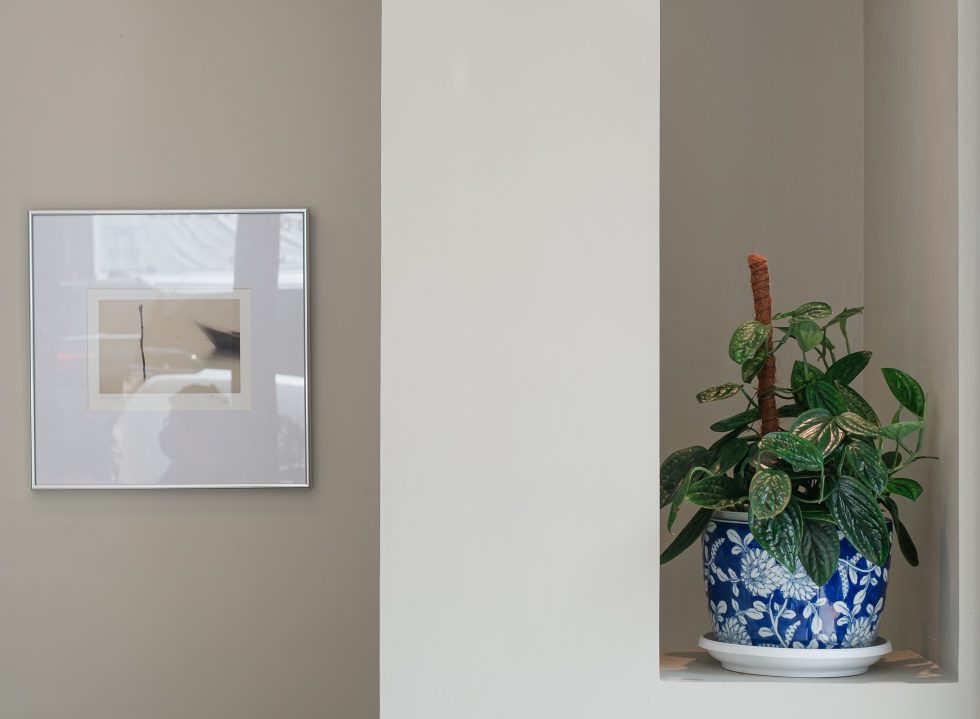 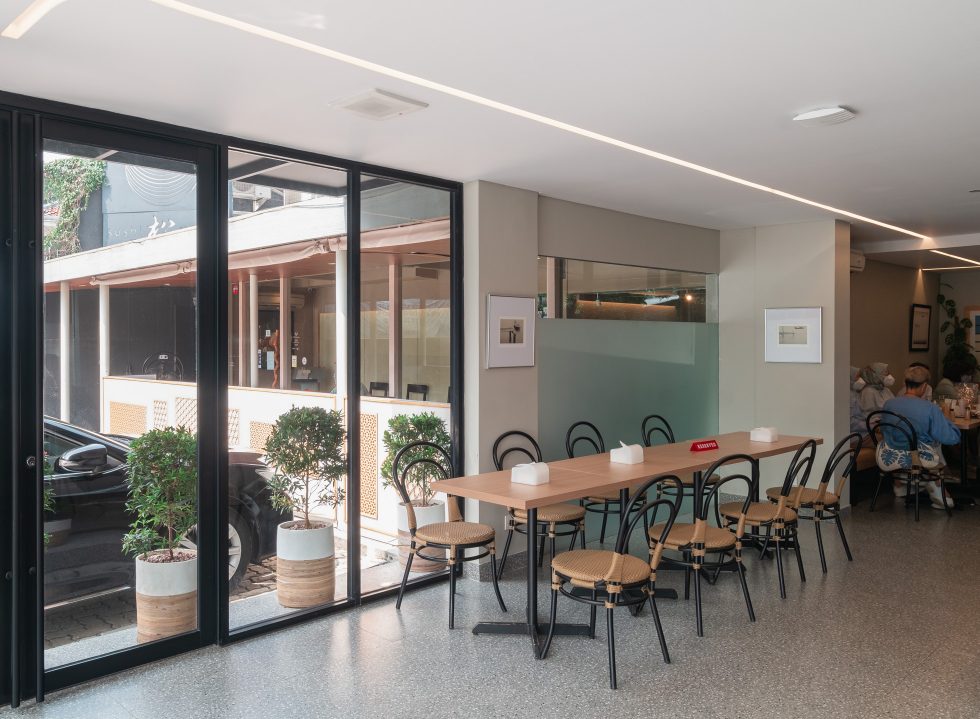 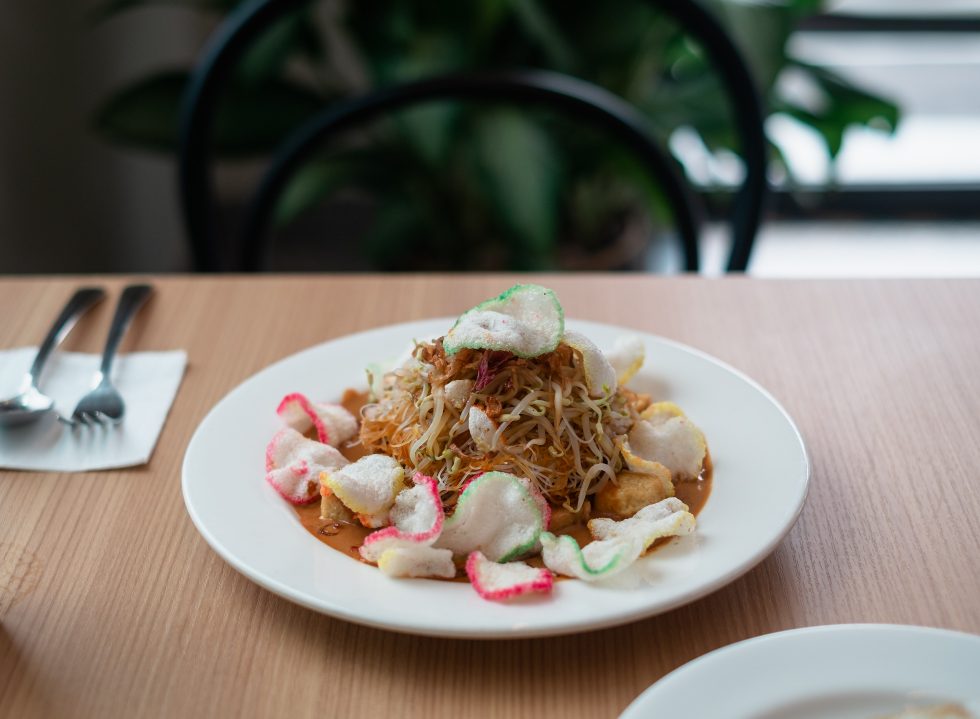 The older we get, the greater the desire to hold onto a sense of familiarity. Among all the places one would think of, a hospital might be the last place to stumble upon the pleasures of life; such as food that, in the future, could link them back to their early days. But for those who grew up visiting RSPI (Rumah Sakit Pondok Indah, Pondok Indah Hospital), memories of picking a trayful of ‘jajanan pasar‘, or traditional snacks, from their popular cafeteria might be a heartwarming fragment of childhood to reminisce in hindsight.

Whether or not people were coming to see their loved ones, the hospital’s cafe has unexpectedly become a staple spot in South Jakarta for their selection of Indonesian comfort food that are truly known to be comforting and delicious with a solid stamp of approval. After their long-stance of twenty four years, their dedication to keep serving the familiar food we love has resulted in the Cafe’s first stand-alone branch in Jalan Suryo.

Many who are more than familiar with this hospital’s cafeteria could only describe so much of the sentimental feelings one would experience when having a casual meal at Cafe RSPI. However, the novelty of this branching out is not lost in the eyes of long-time goers. Albeit found in a smaller space, it still reflects the cafeteria setup for old and new diners to enjoy their kue lupis and arem-arem without stepping foot in the hospital.

Perhaps, there’s also a reason why the hospital was particular about the quality of food they serve; so when times are hard, good food can comfort. One of the cafe’s six founders, Delly Malik, shared that there was a sense of responsibility in providing quality food to hospital-goers. Taking their time in developing an extensive menu paid off because it was able to withstand the sands of time. Cafe RSPI’s long-time favourite dishes could be found in this cafe, including the Nasi Goreng Puspita (a flavorful set of fried rice with fried chicken, an omelet roll, and fried shrimp), as well as their version of the rich, peanut-flavored Ketoprak. On top of that, Cafe RSPI created the cheeky Iced Getwell Coffee, an espresso mixed with sweet gula aren for those needing a boost.

It’s a popular mindset to believe that hospitals have less-than-enjoyable cafeteria food, but it’s laudatory to see Cafe RSPI’s ability to hold its own for this long. As we grow older and change, it’s inevitable that the things we may have known in our youths would too. However, rest assured that even though Cafe RSPI’s stand-alone branch is one of its kind, it doesn’t stray from the local taste and fresh quality frequenters would recognise from when they were young.