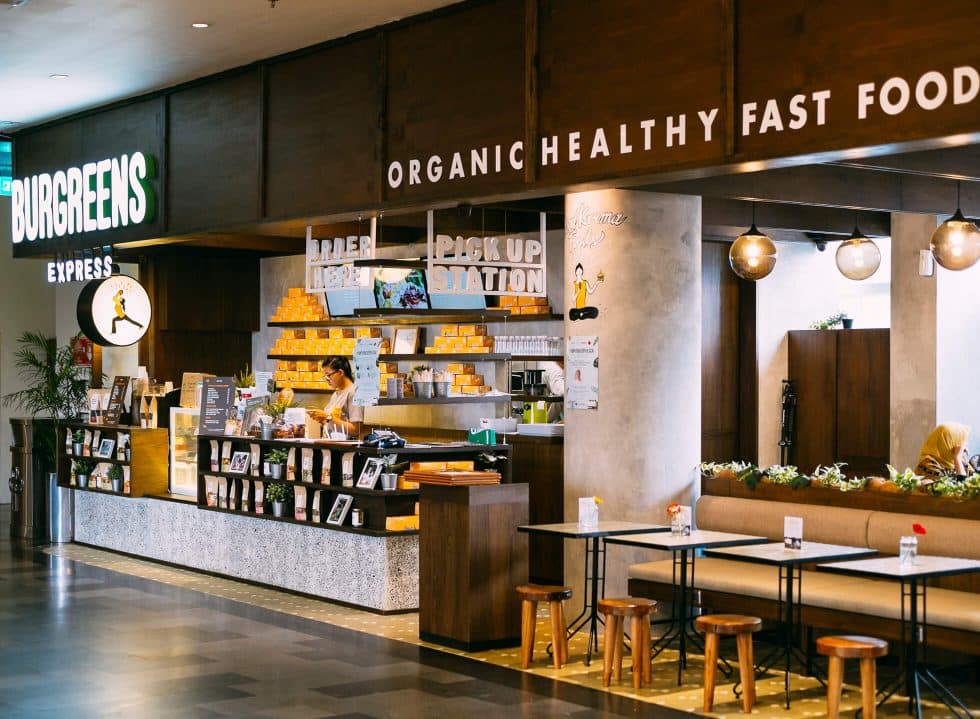 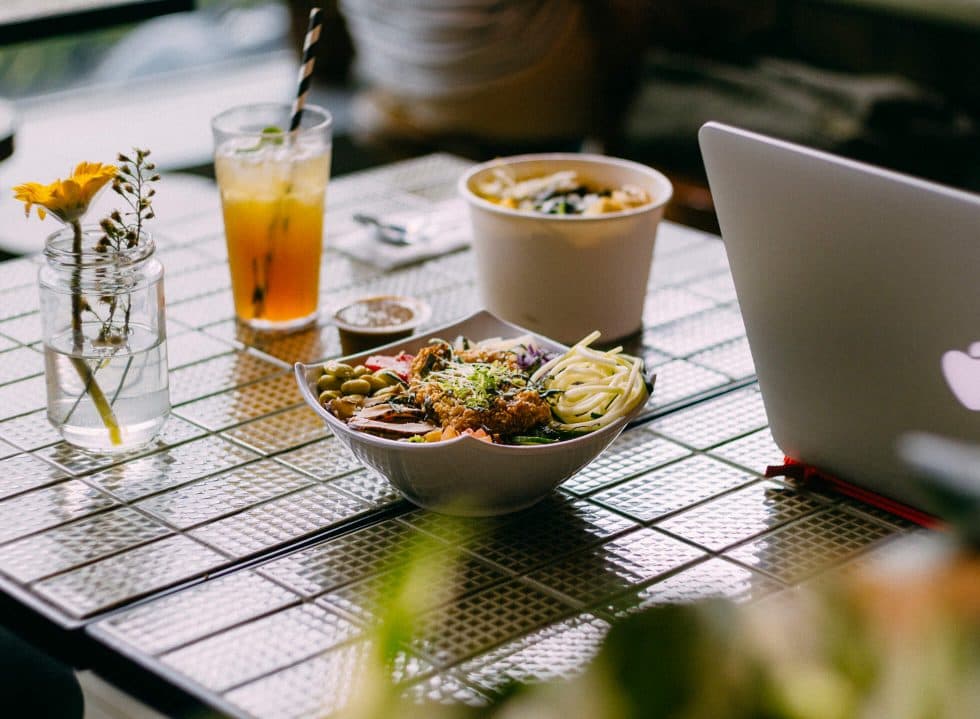 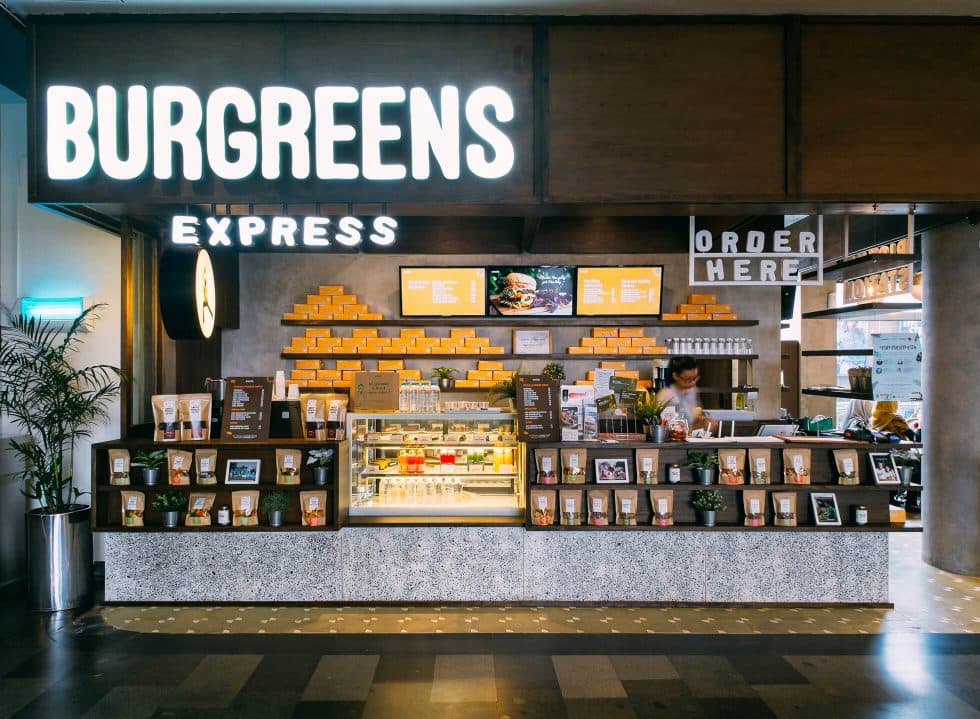 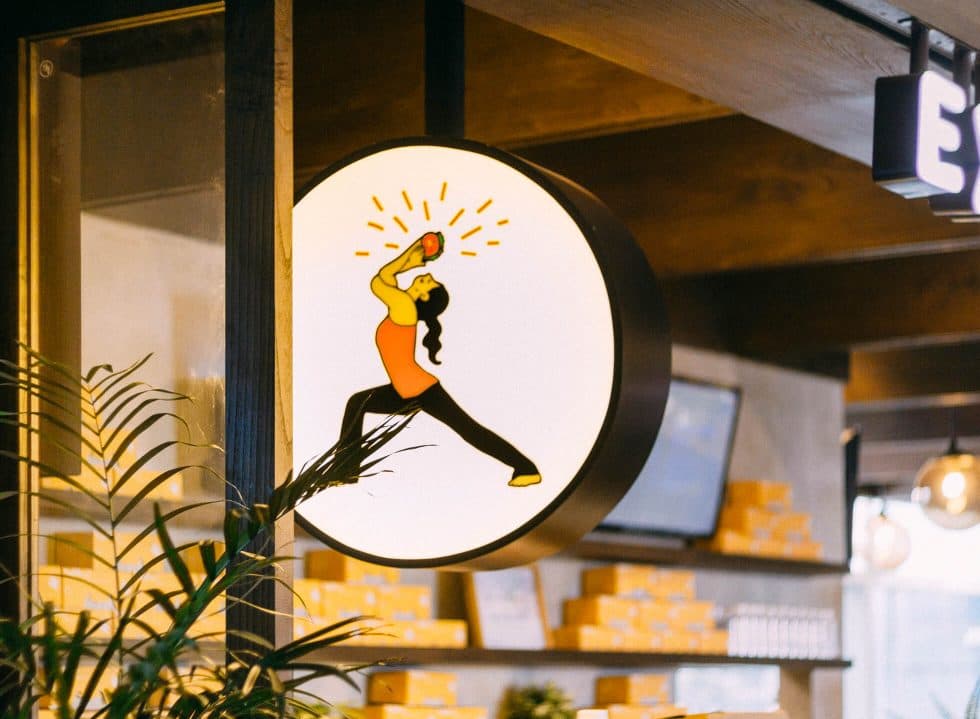 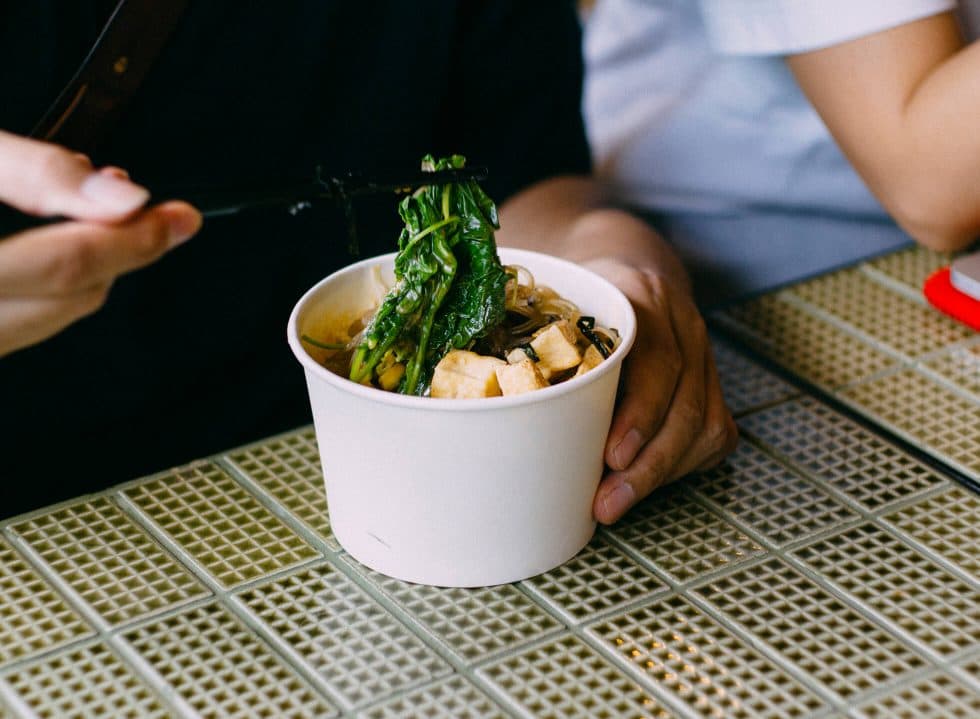 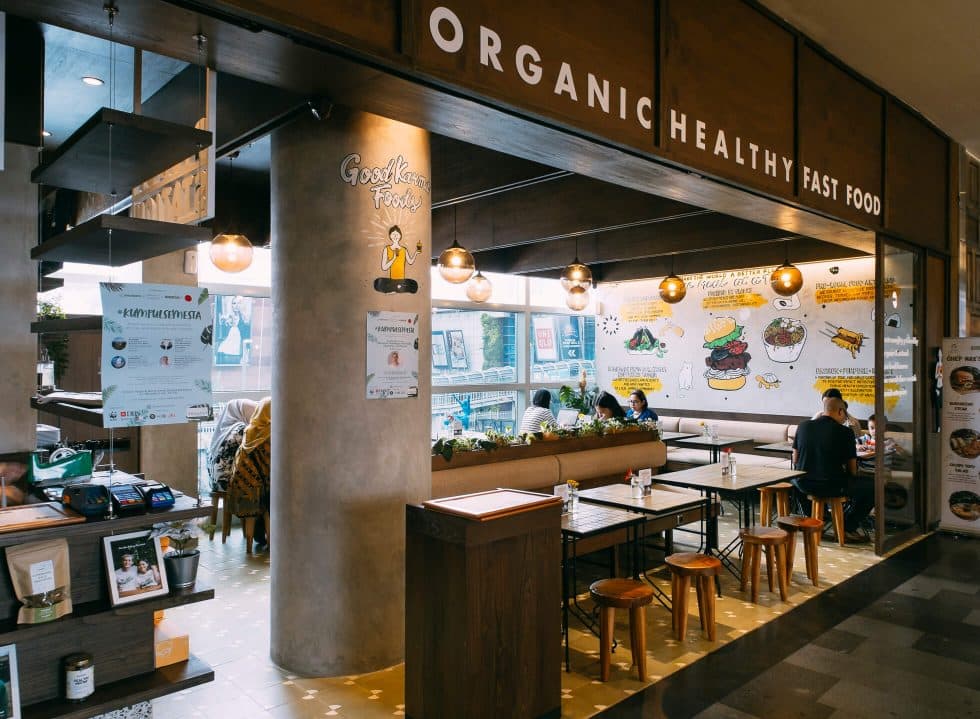 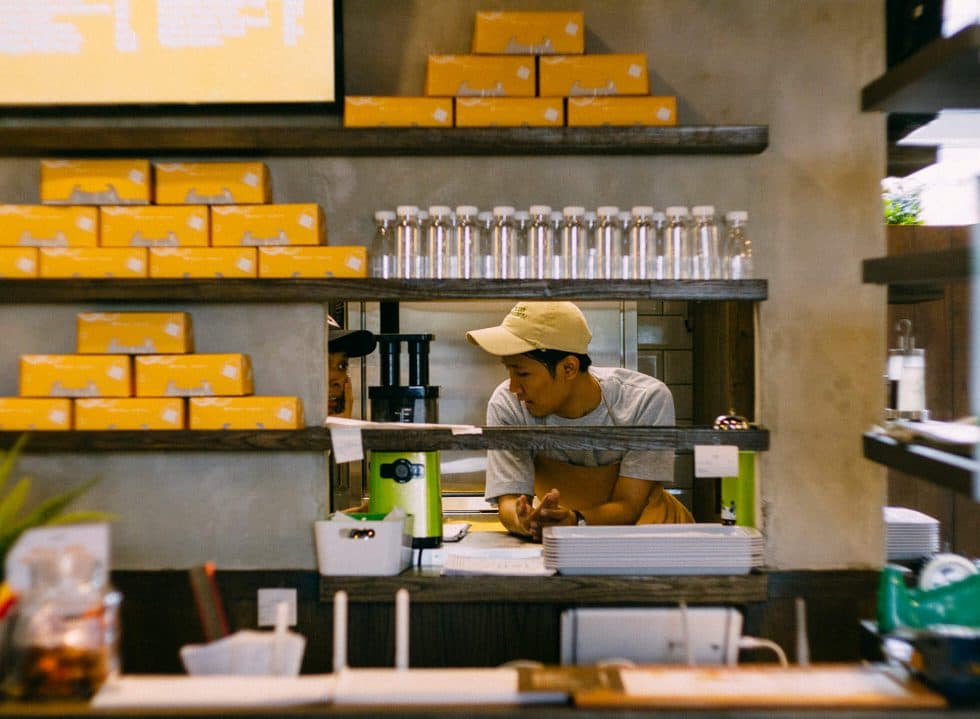 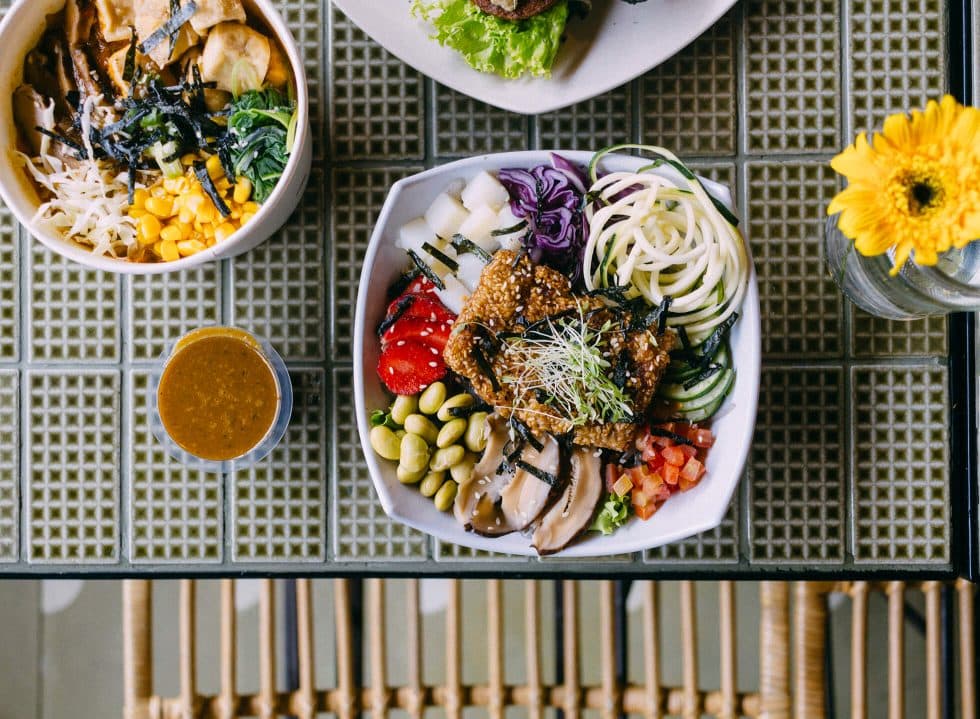 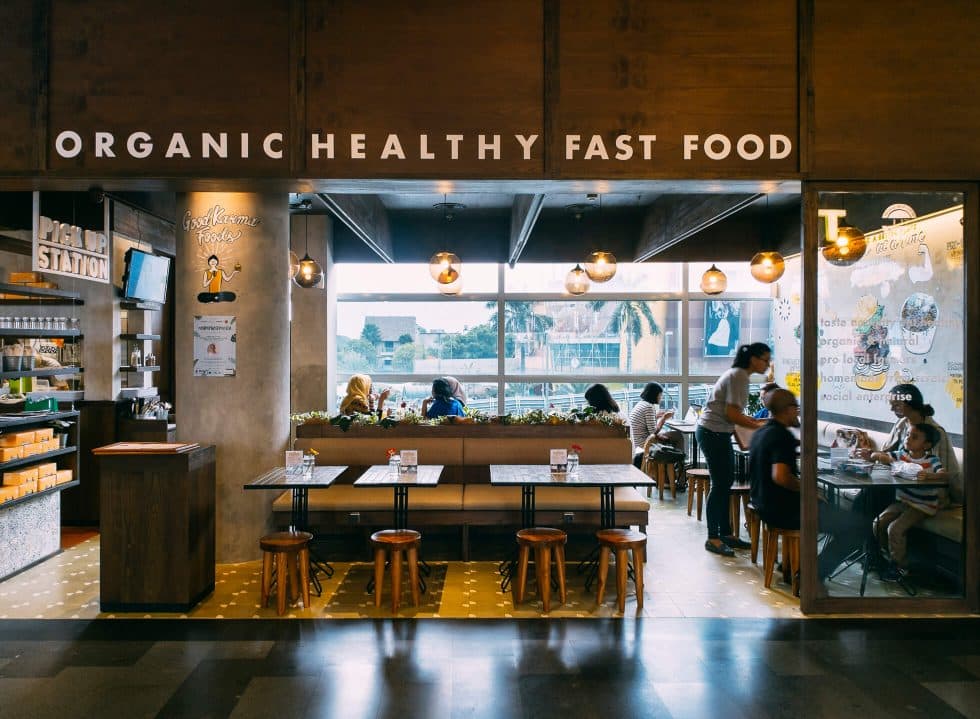 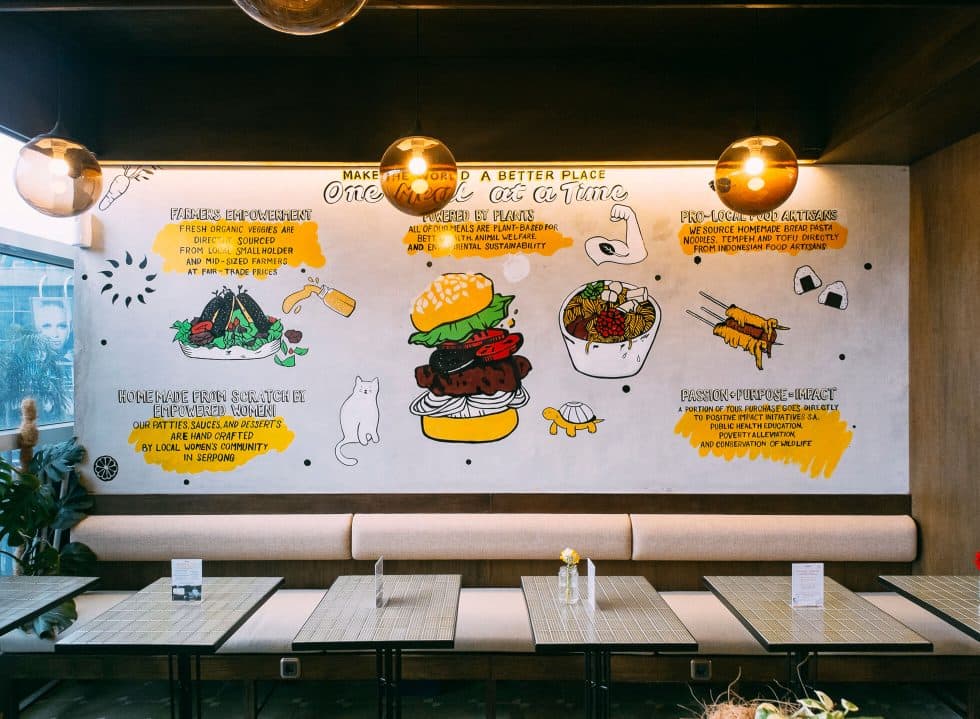 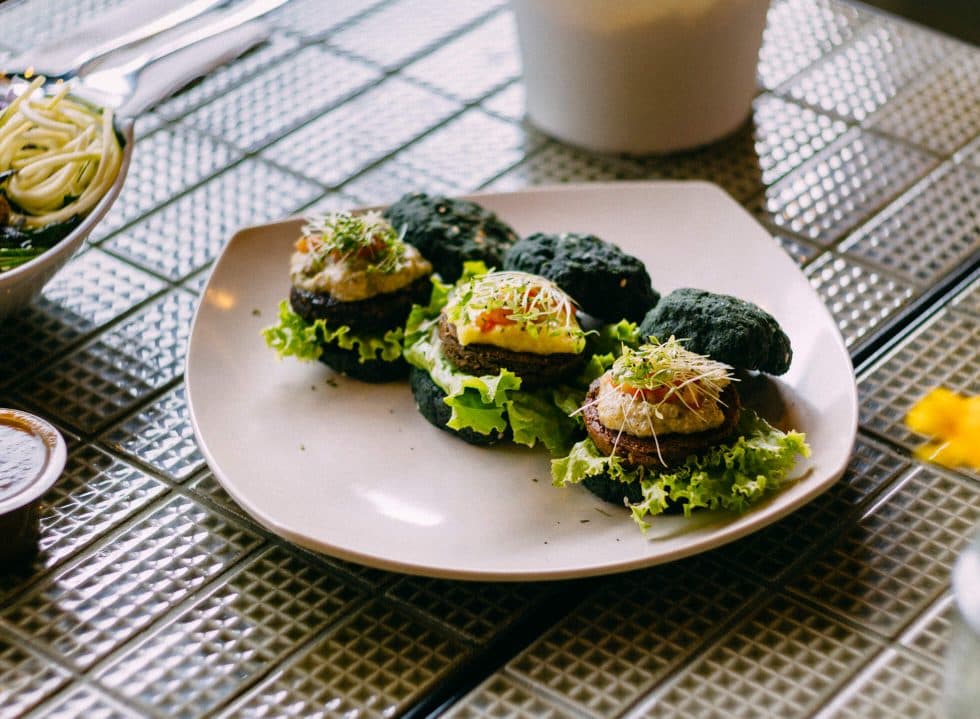 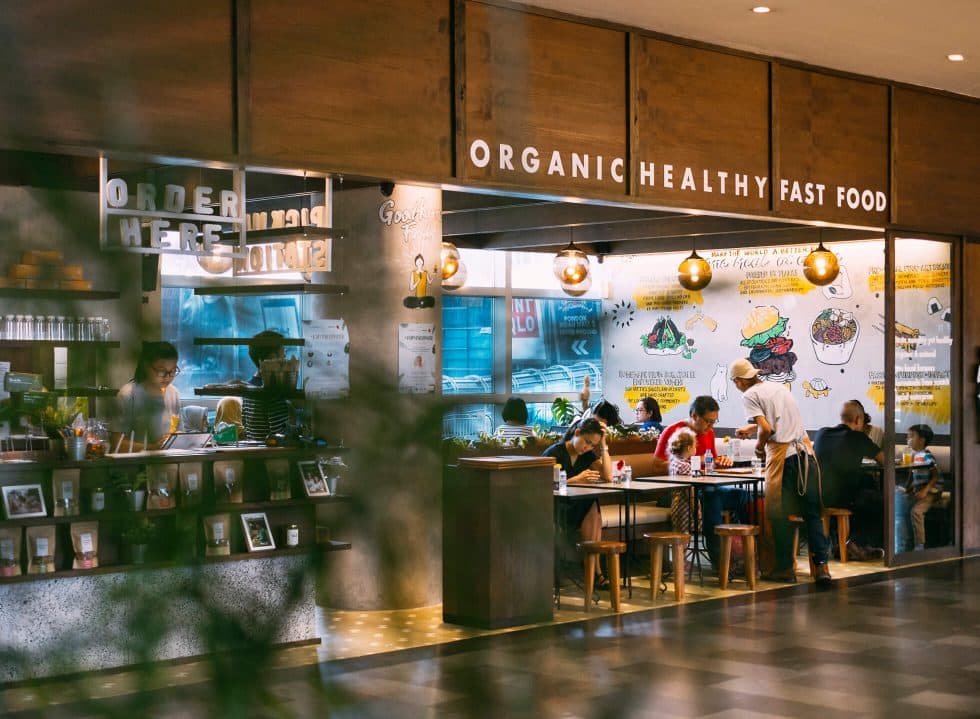 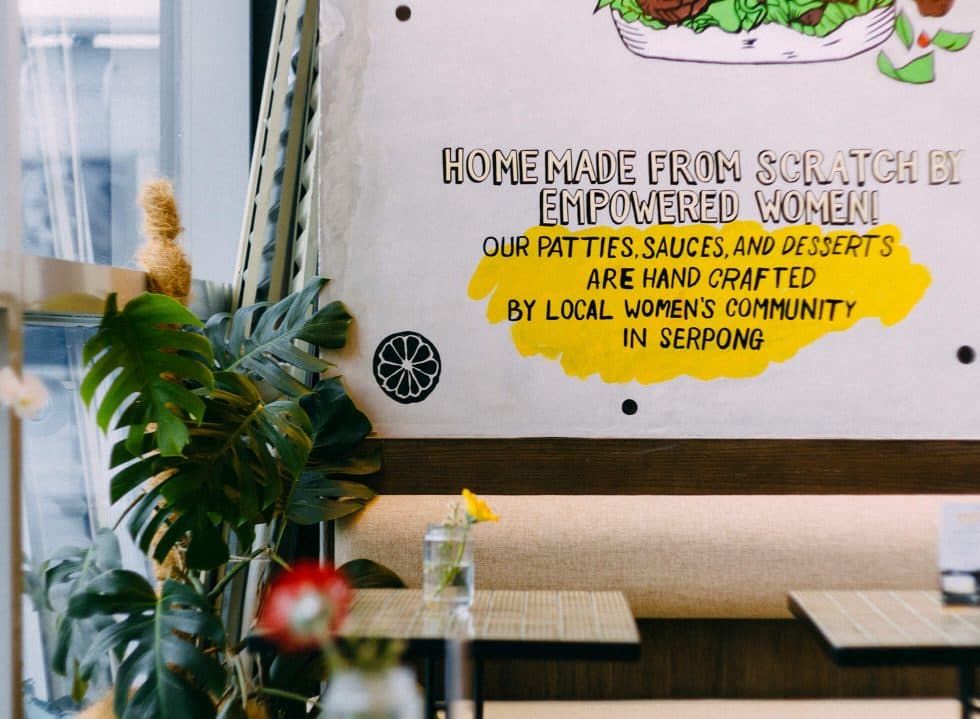 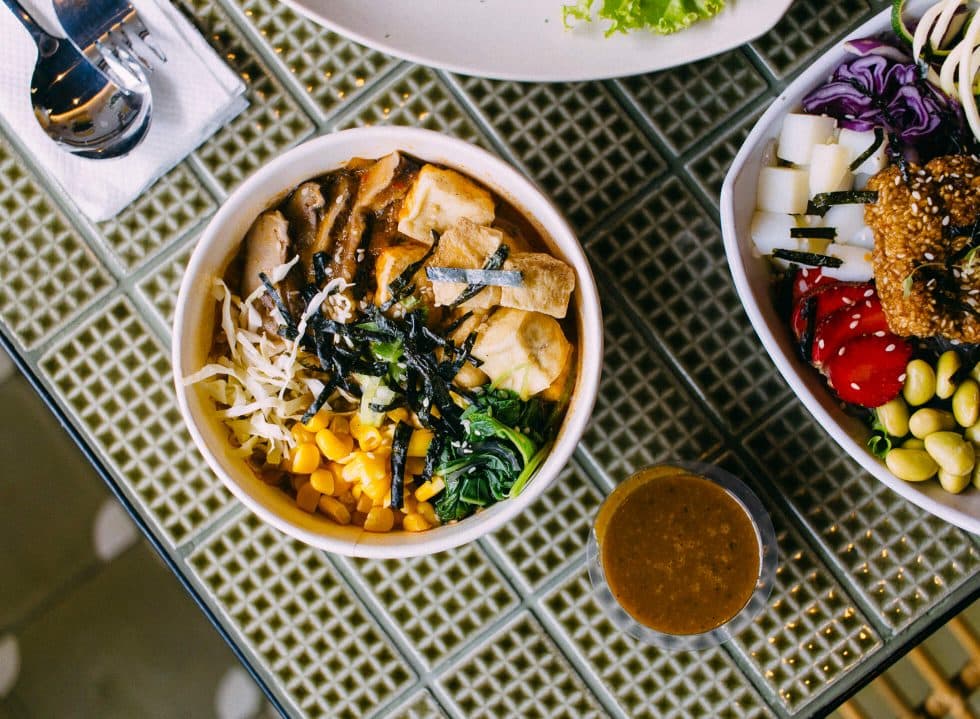 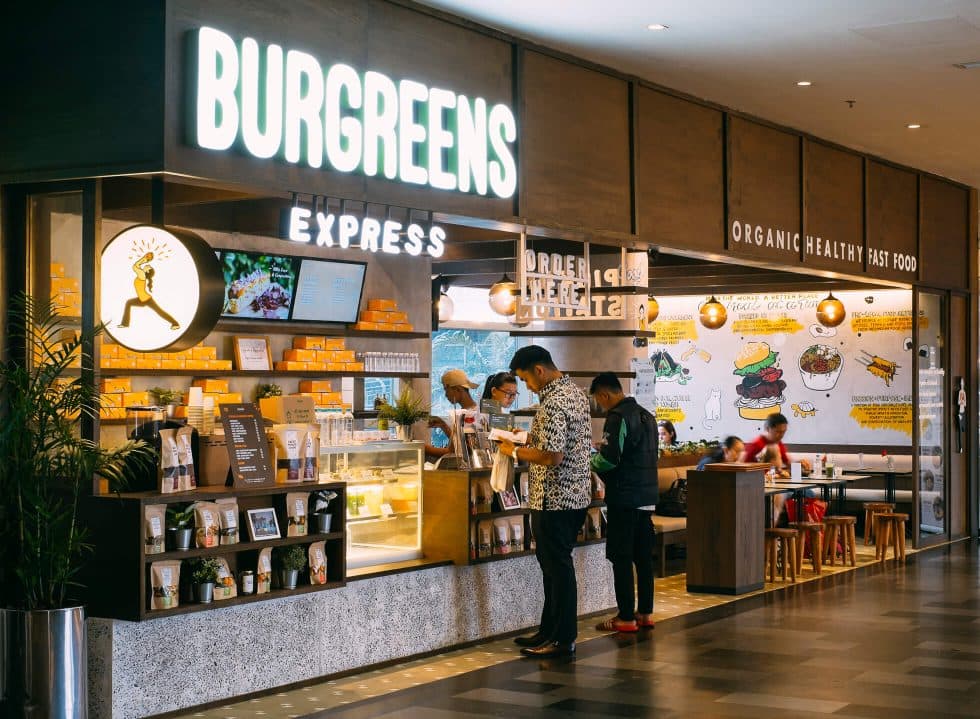 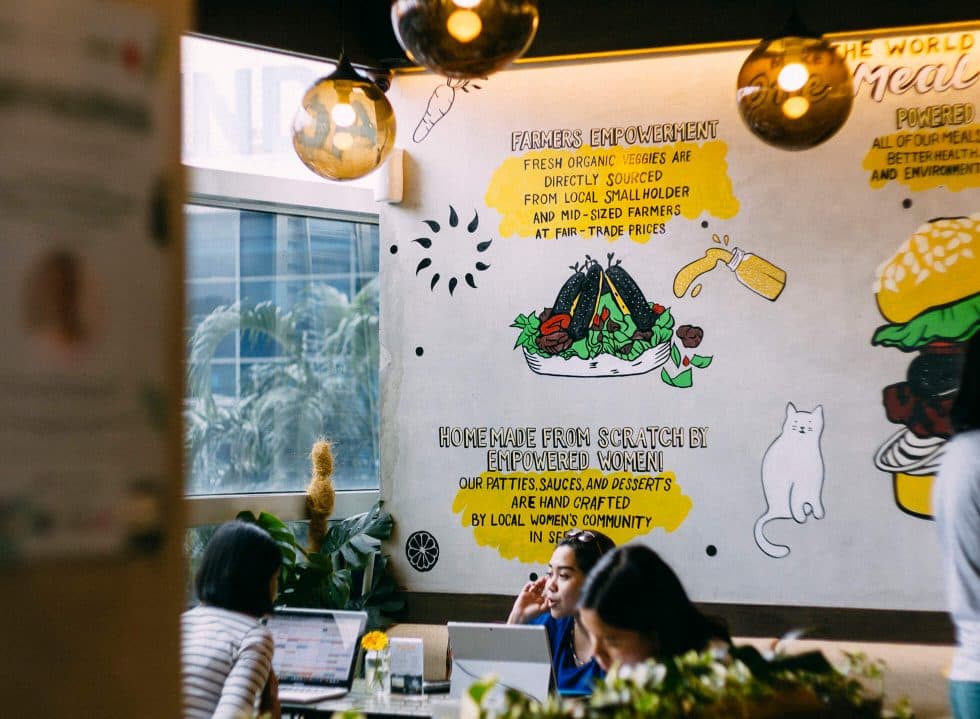 Since its founding, Burgreens has been one of the key players when it comes to health food scene in Jakarta. Within four years, the establishment has managed to expand its wings over to four locations: Tebet, Dharmawangsa, Pacific Place Mall and now, Pondok Indah Mall(PIM). Nestled in the Street Gallery section of the mall, the fourth branch of Burgreens Express carries additional menu with opening hours that facilitate the early birds and night owls.

The branch serves as a prime spot for residents around the area who enjoy starting their day early. From eight in the morning, patrons can enjoy options such as Einstein’s Breakfast Bowl, where homemade granola and fruits is served with mixed nut mylk. Or if you’re in the mood for something fresh, have a smoothie bowl instead – enjoy the Pitaya Bliss complete with tropical fruit chunks and goji berry.

But Burgreens is not satisfied with just offering the usual choices of healthy food that is limited to salad, smoothie bowl and the like. The inclusion of new menu will no doubt appeal to Jakartans who are used to starting their day with local fare. There’s Vegan Yamien, homemade gluten-free noodle in yamien soup served with vegetables and plant-based gyoza.

Elsewhere, Vegan Ramen, Burgreens Ricepaper Roll and Tokyo Noodle Salad Bowl also deserve your attention. The latter is made with organic lontar noodle, mushrooms and tofu bacon is paired with a tangy refreshing dressing. Of course, all of them are best washed down with bright colourful juice.

Whether it’s breakfast, lunch or dinner, you will find something to suit your preference over at this branch of Burgreens. Not to mention, the branch also does midnight delivery, making it easier to get your hands on their famous “fast-slow food” even at odd times in the middle of the night.