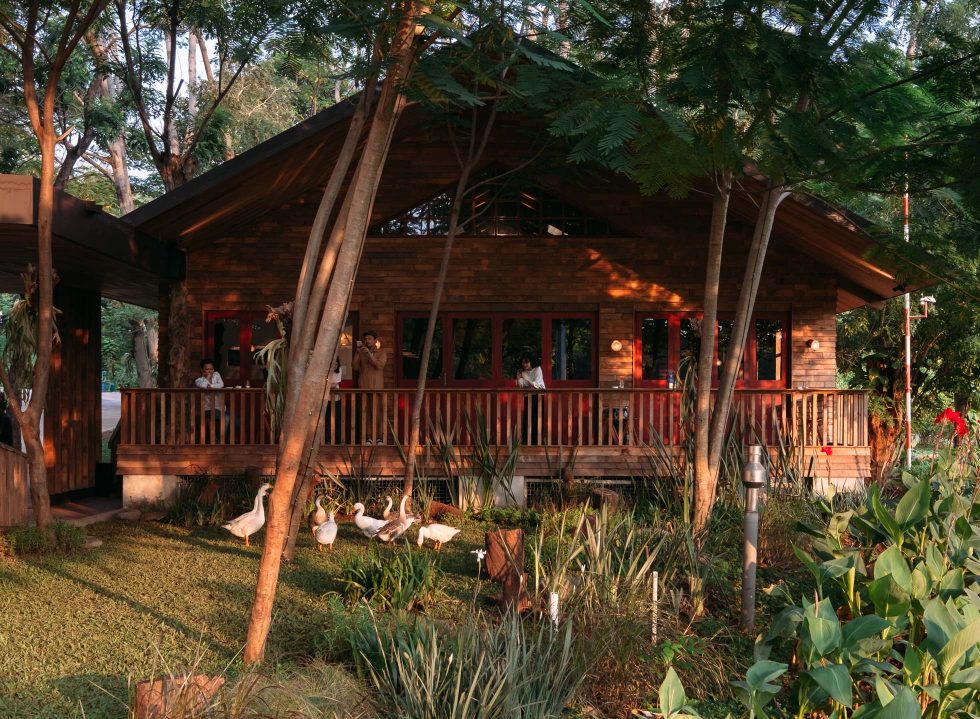 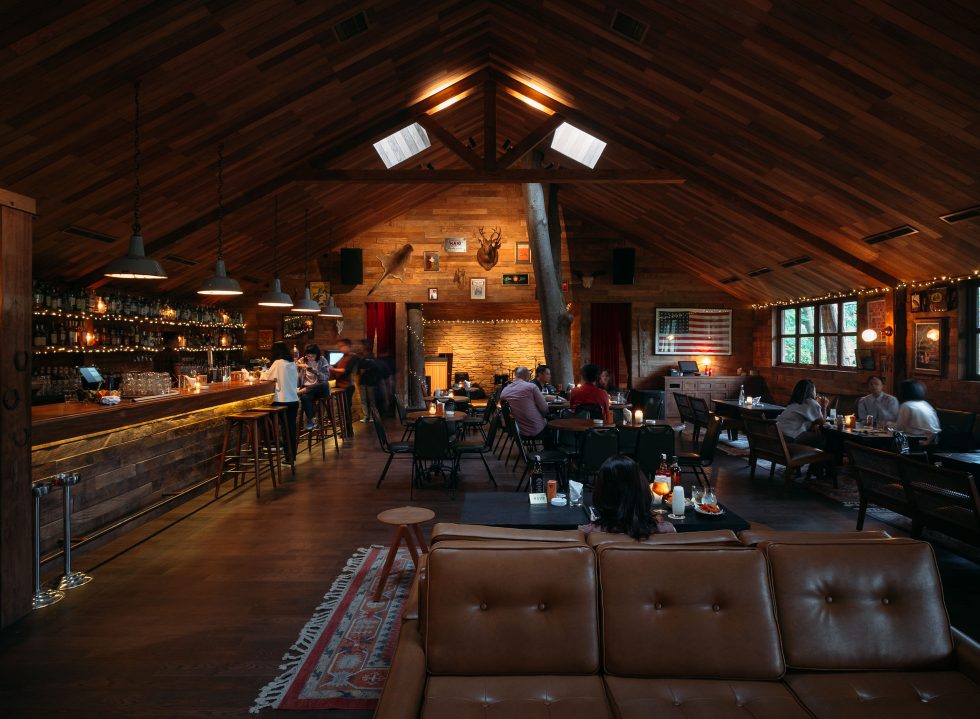 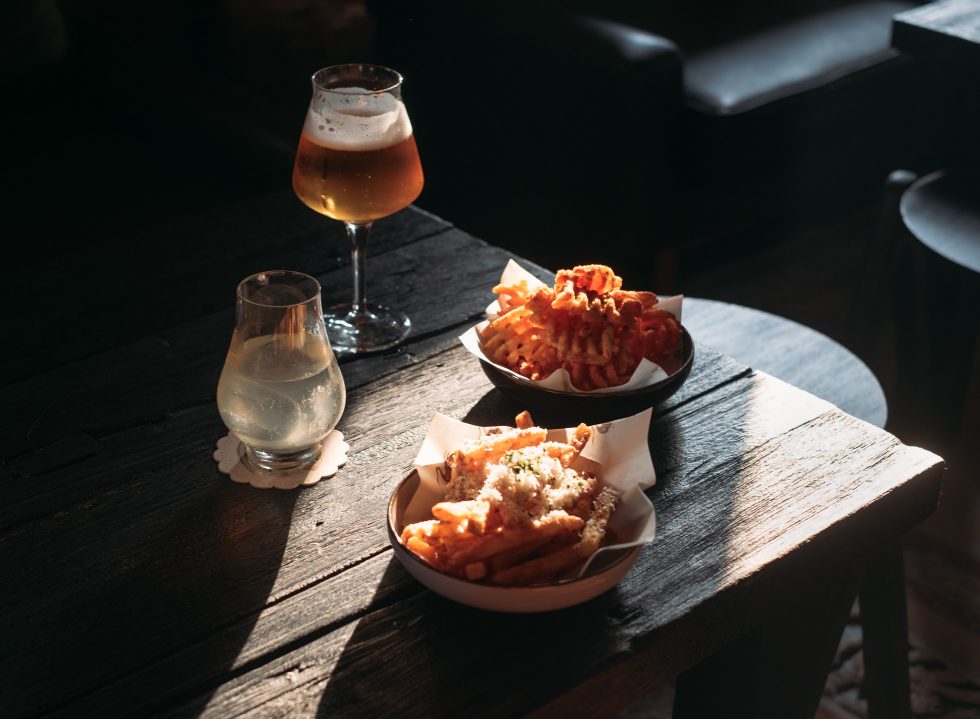 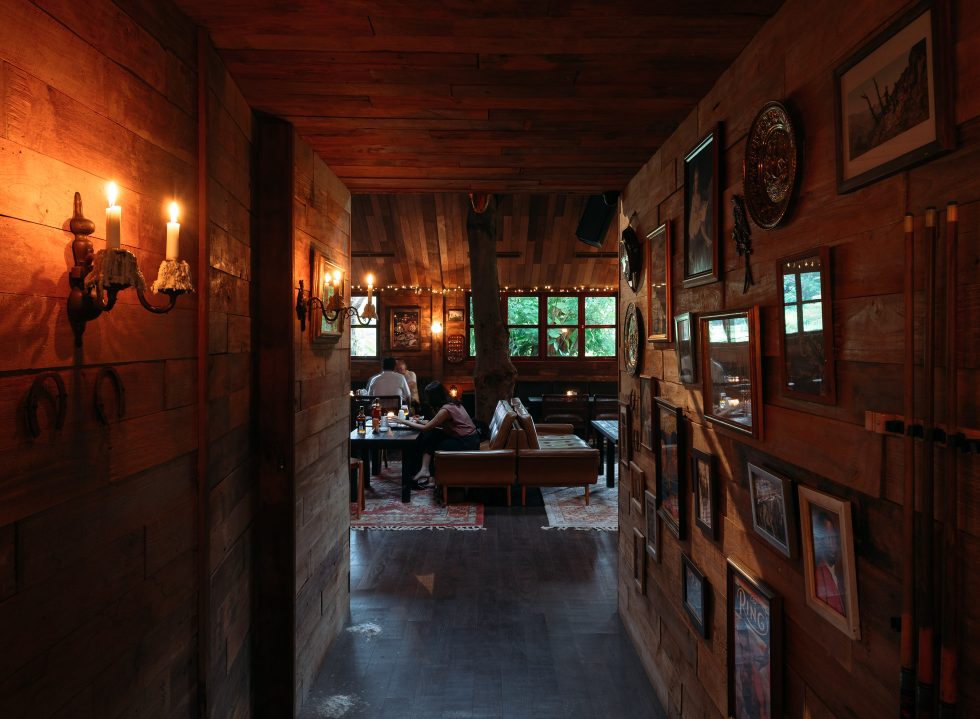 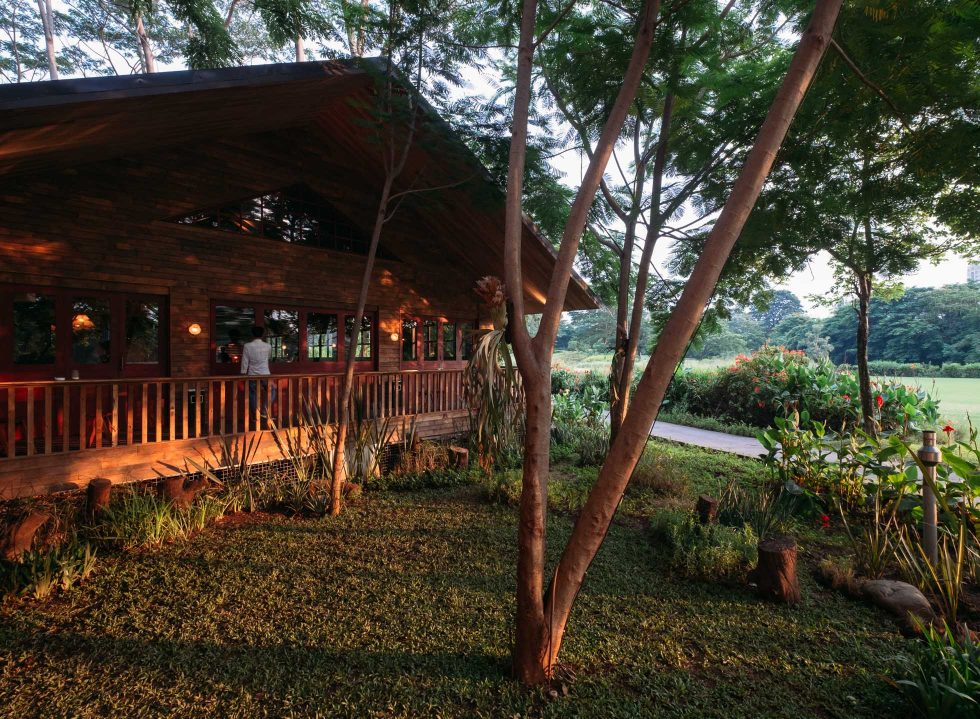 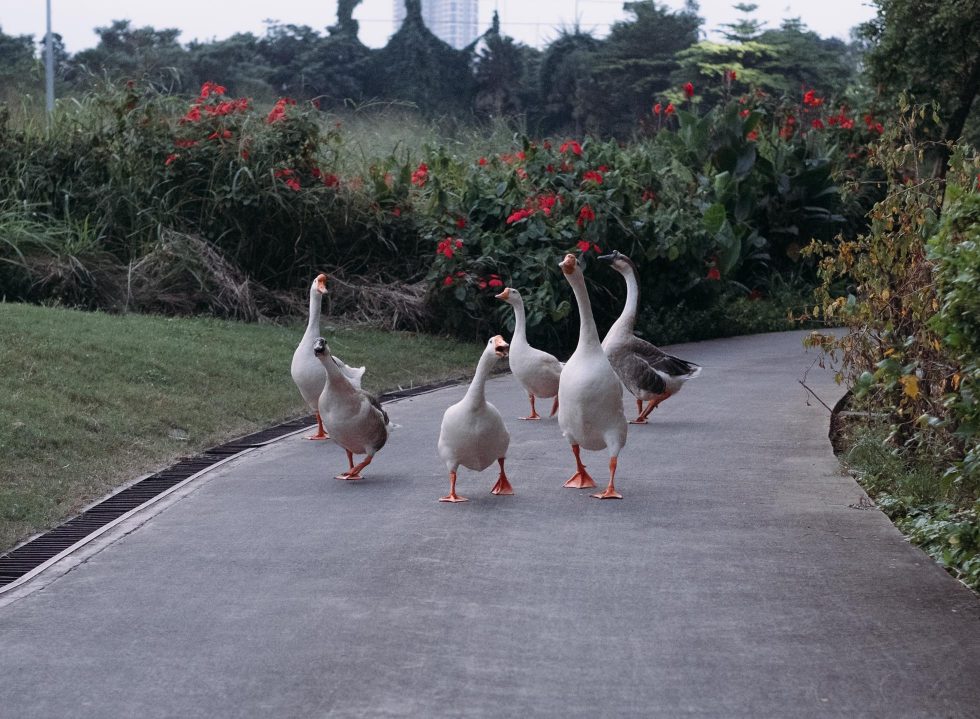 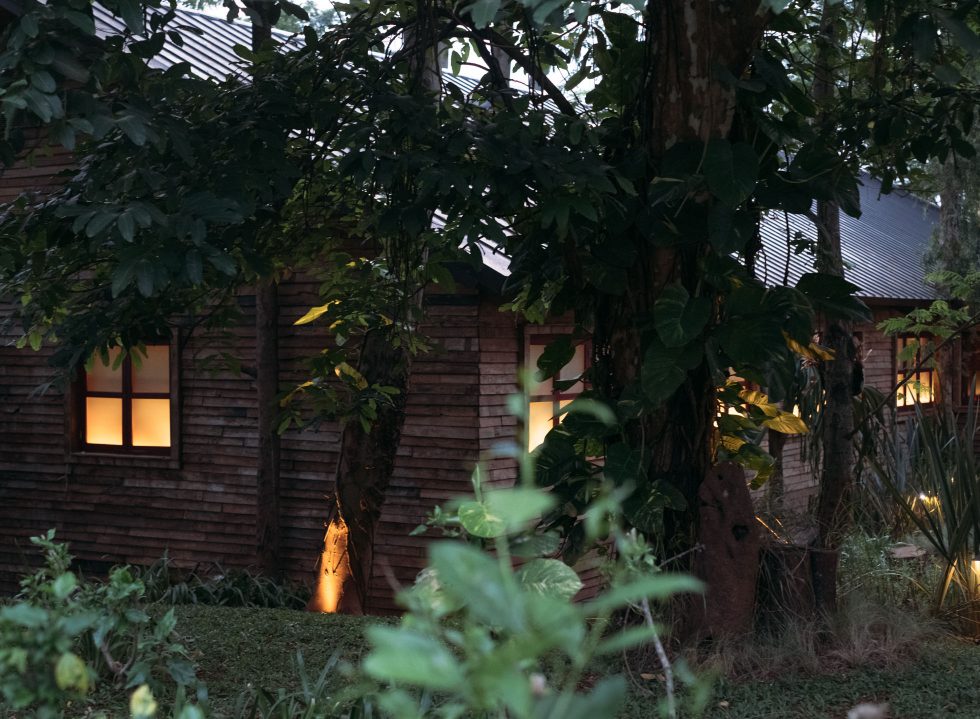 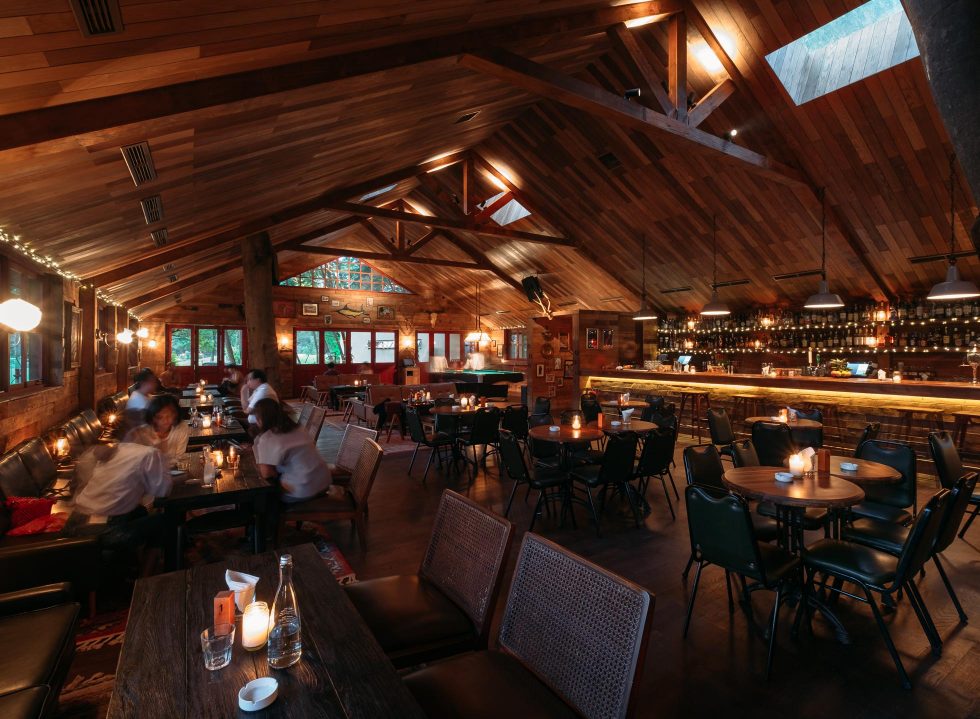 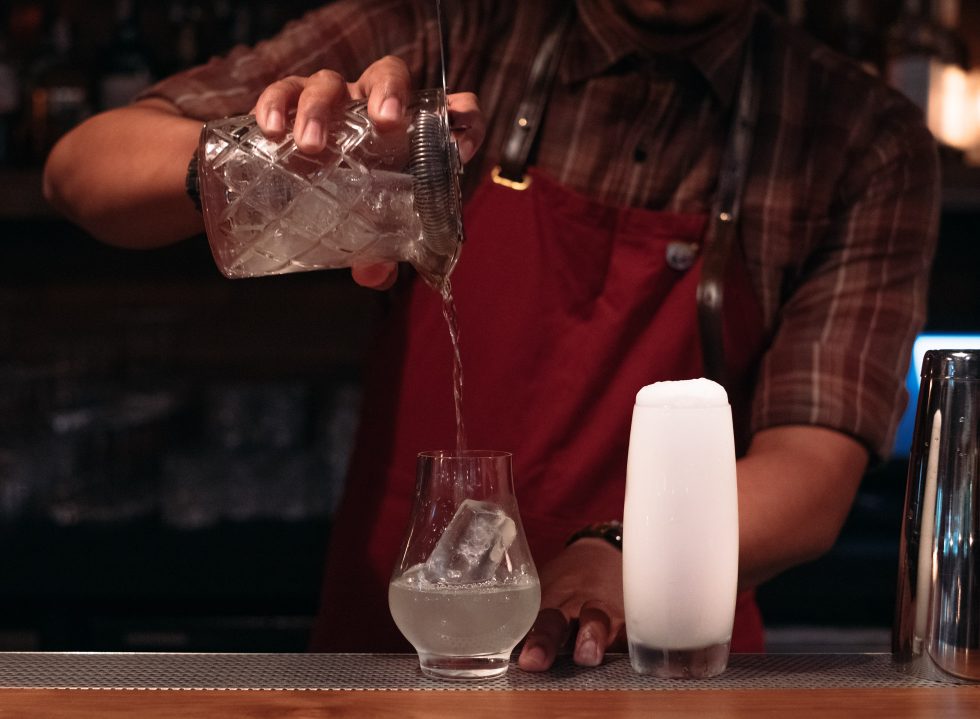 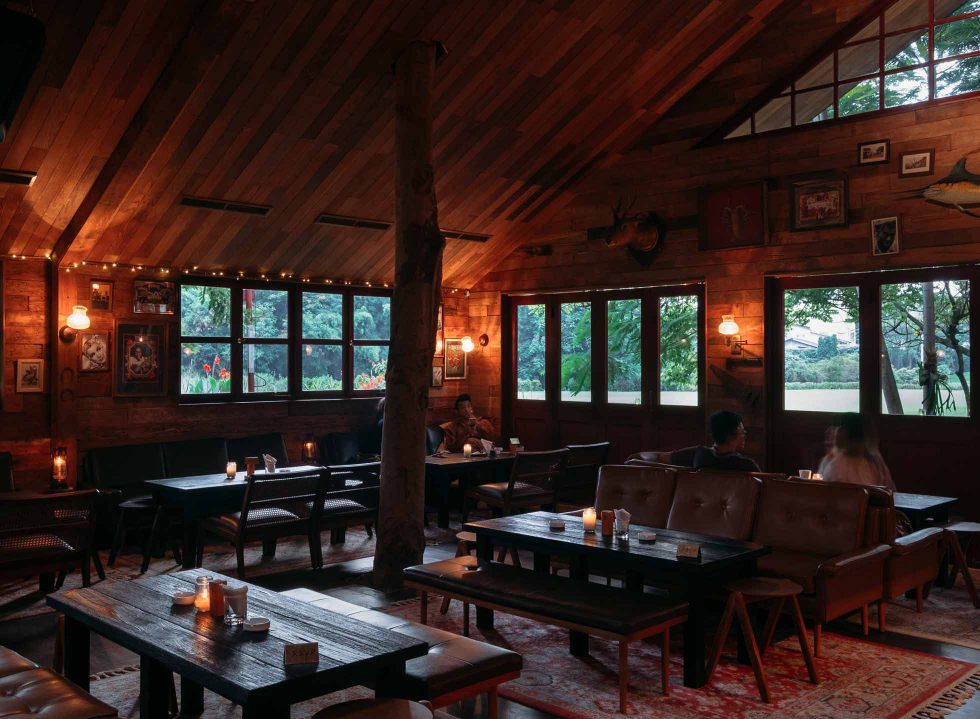 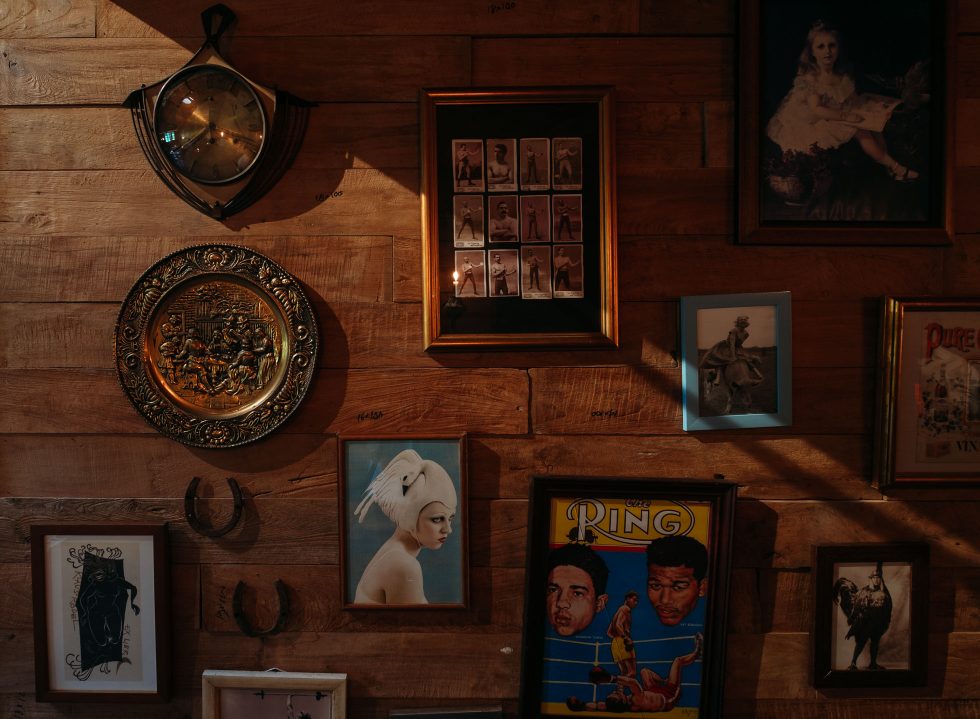 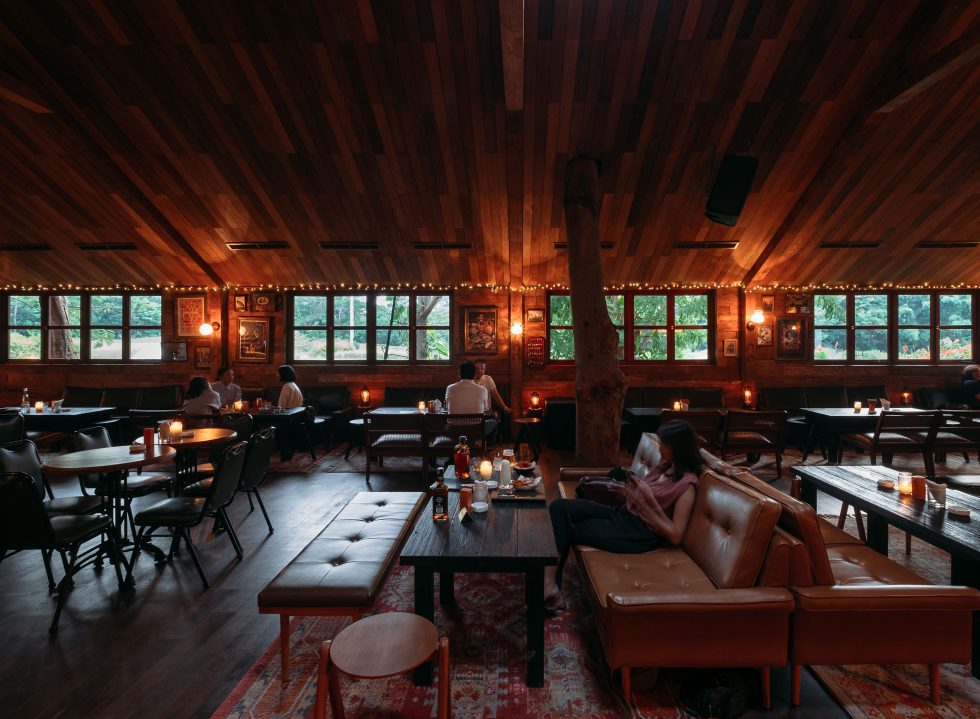 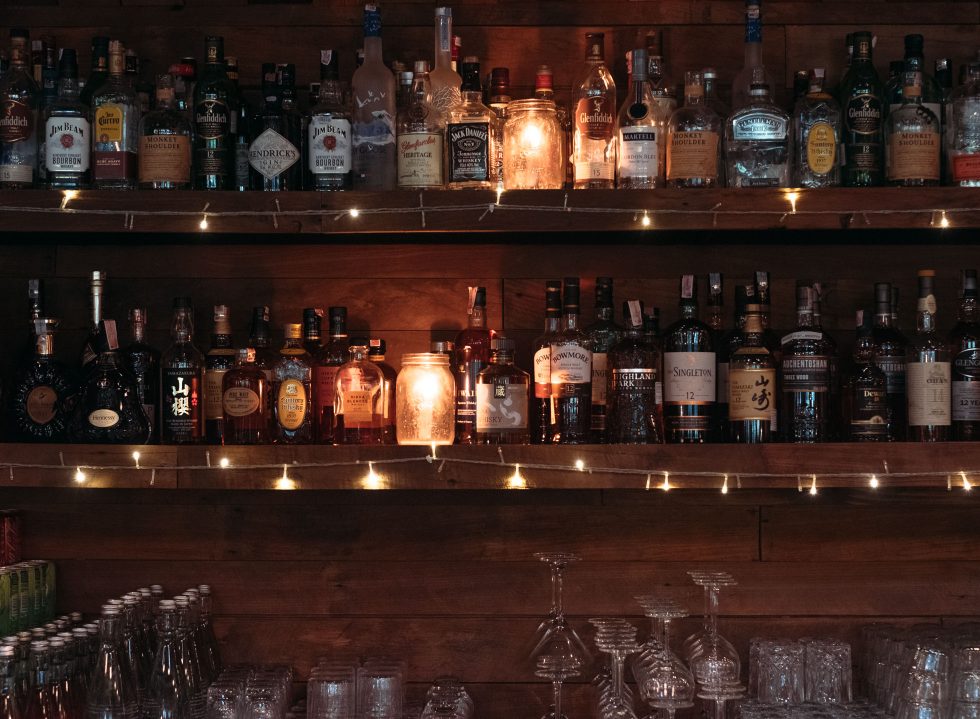 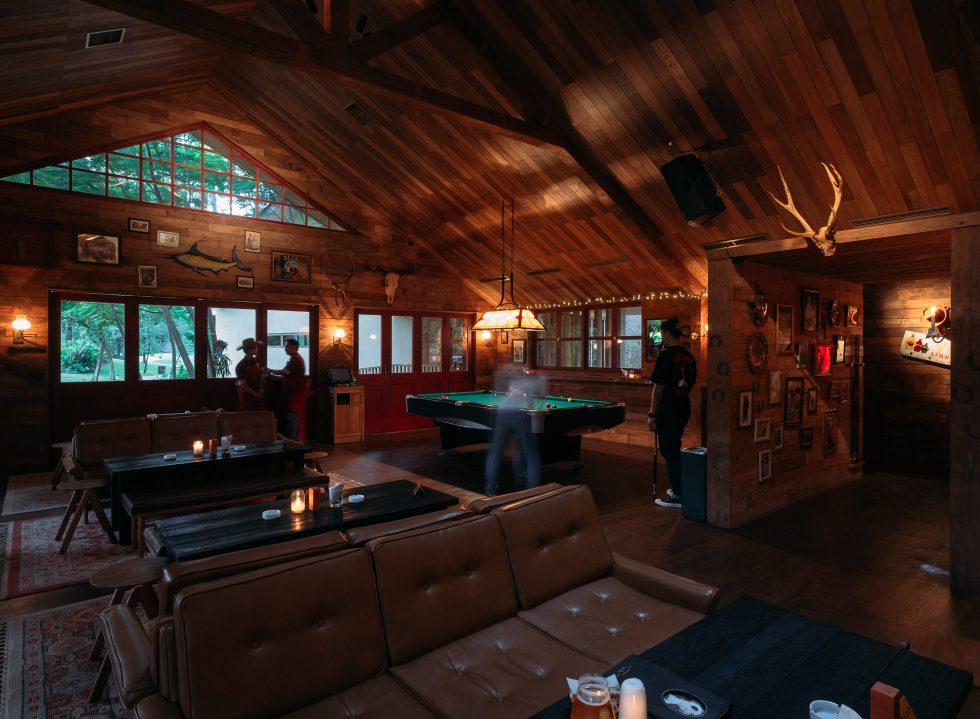 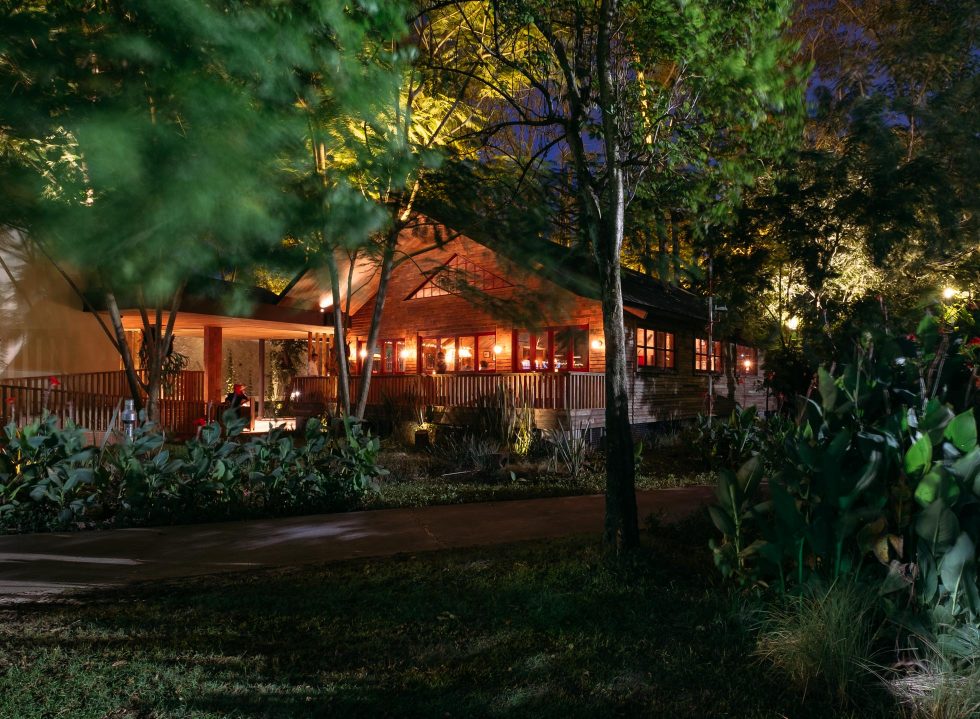 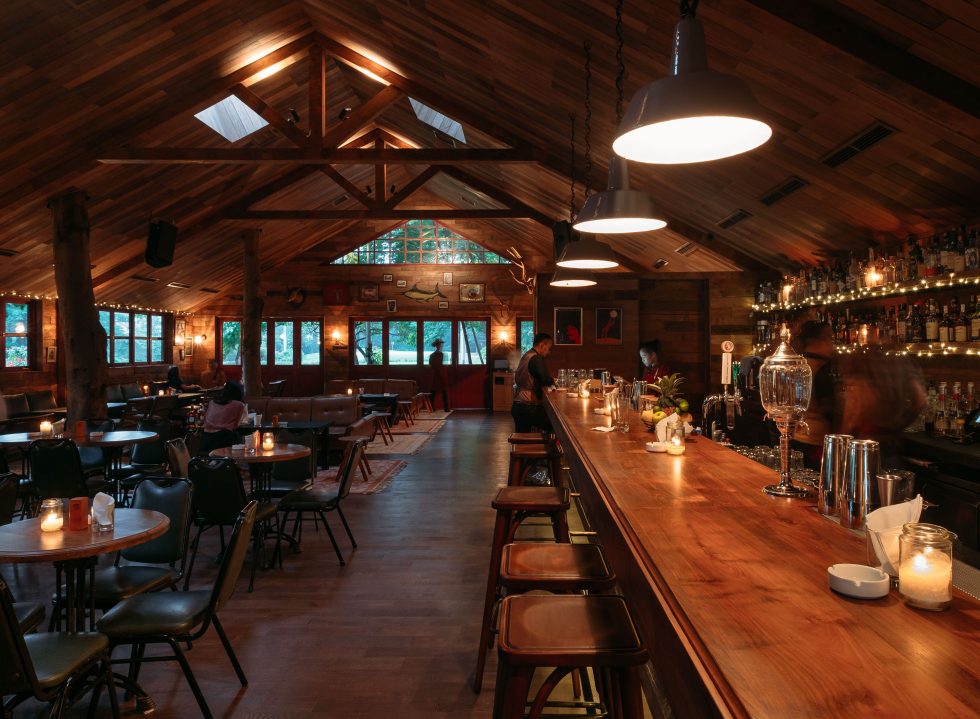 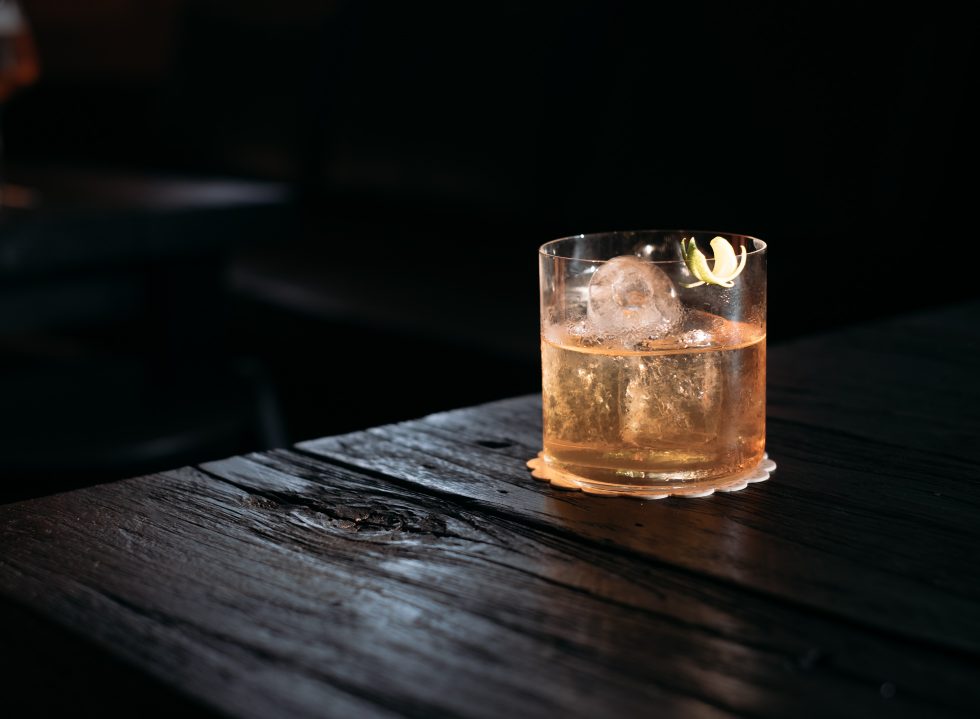 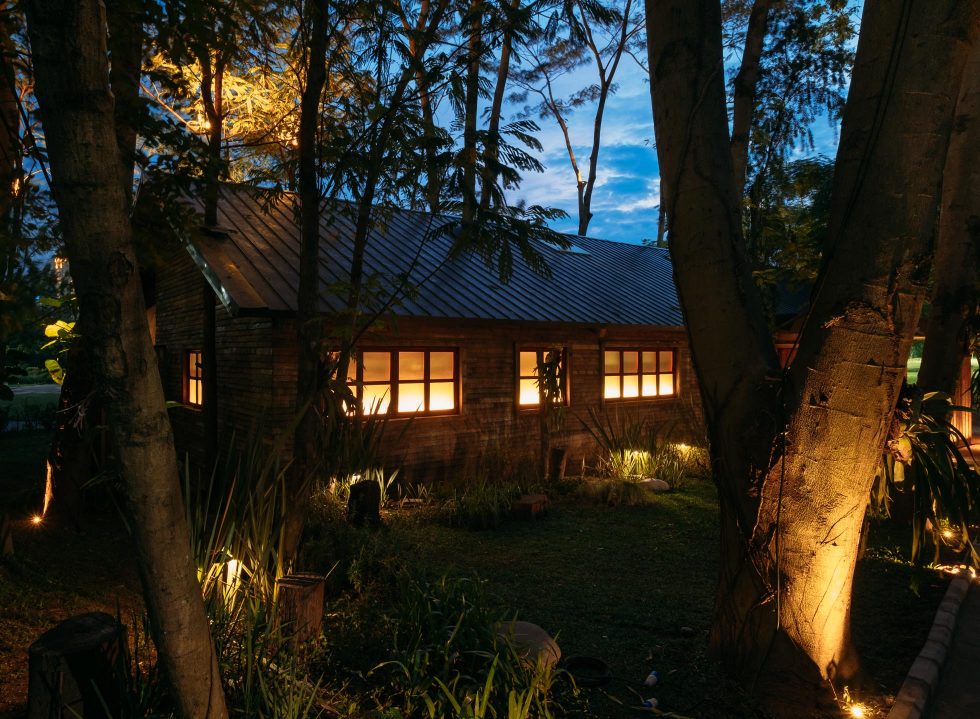 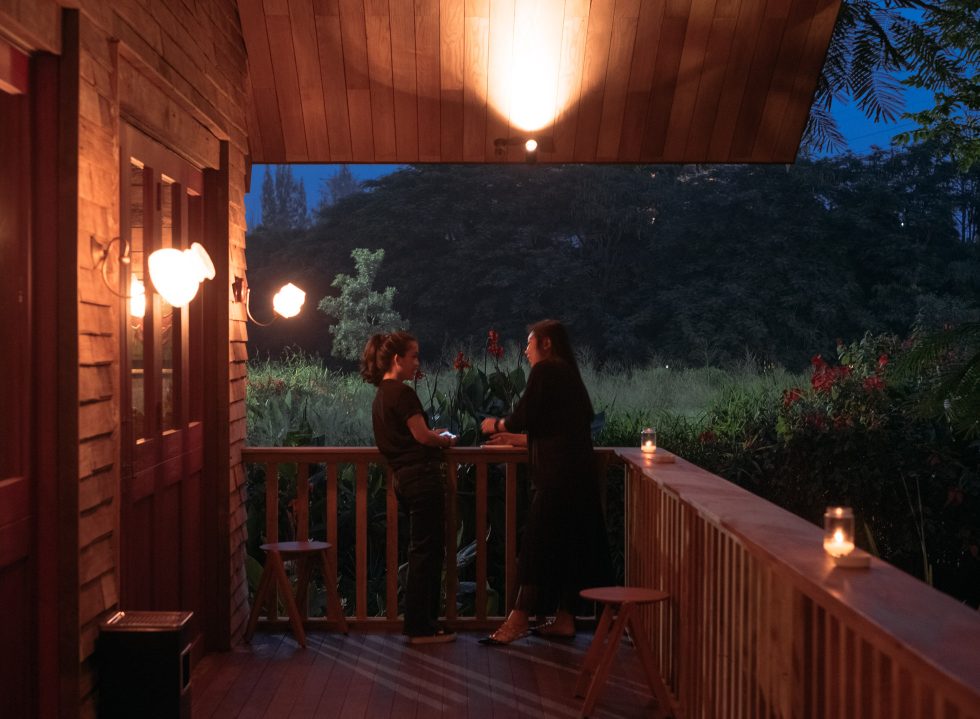 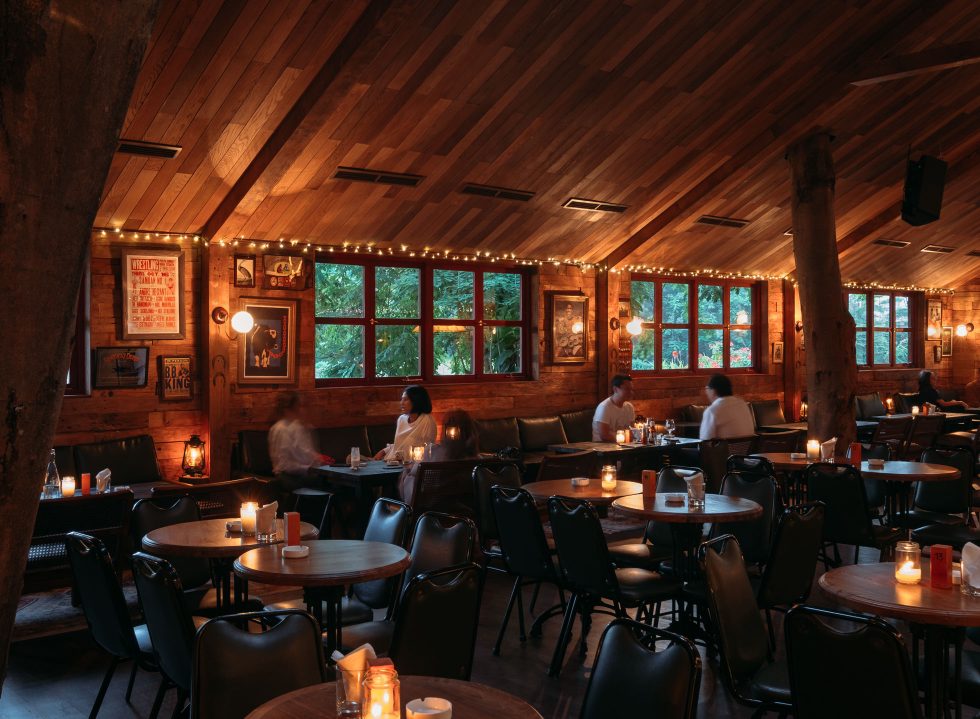 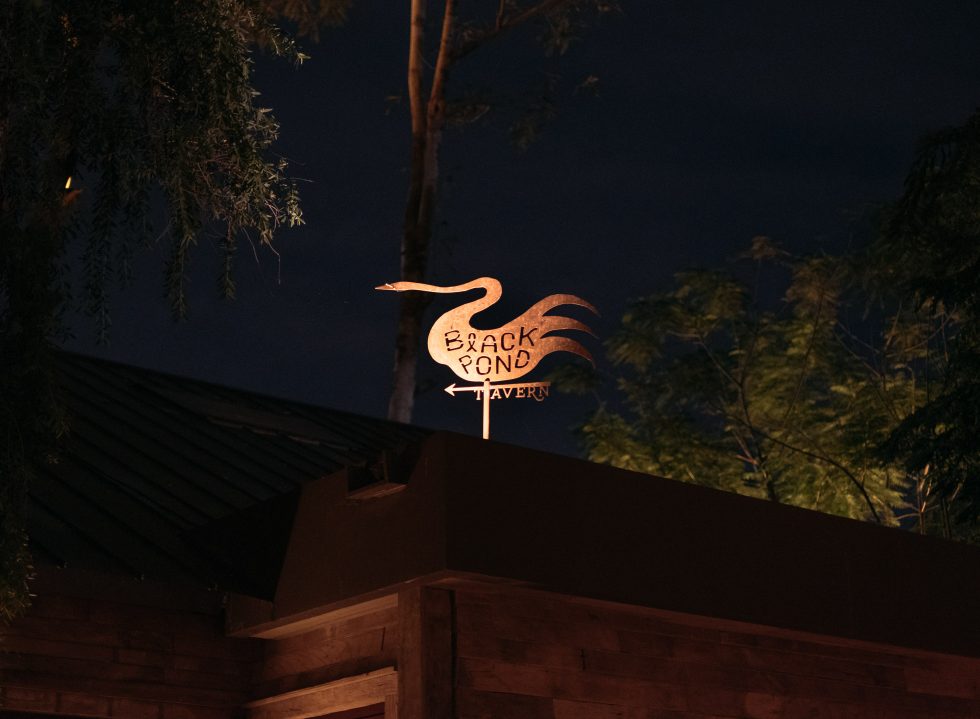 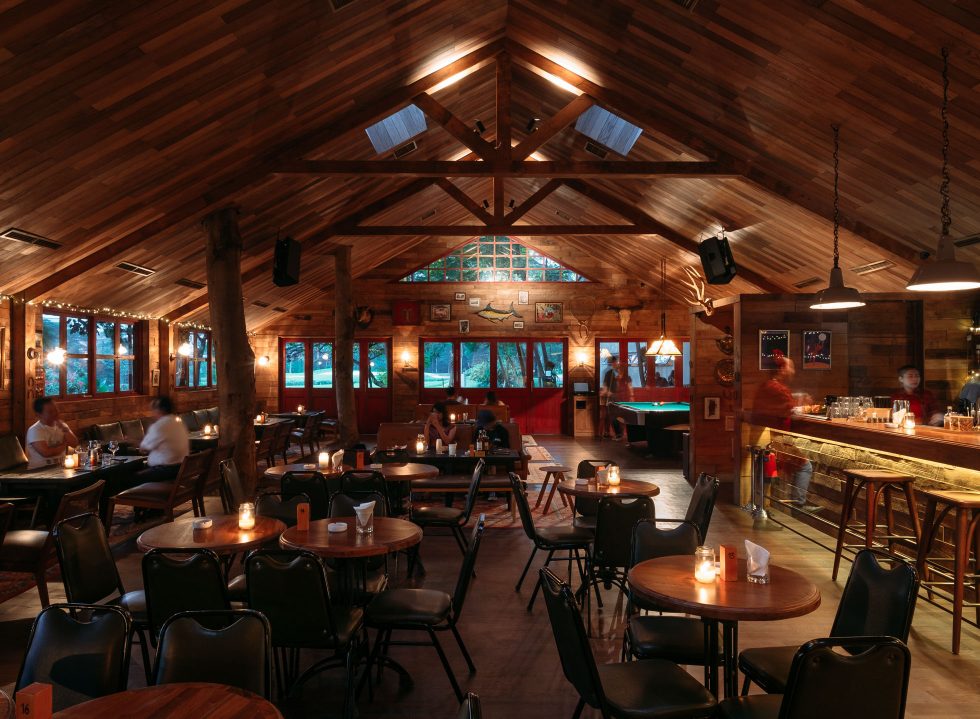 In a city that knows no shortage of bars, Black Pond Tavern brings something old and new at once: a log cabin in the middle of Senayan’s hustle bustle. Lodged in Senayan Golf Course, the new bar in town calls for a pint or two for slow nights after work or just a lazy weekend cruising.

Unlike its previous establishments (Duck Down Bar, Lola, The Beer Hall), Biko Group’s latest offspring ticks the box for an idle atmosphere surrounded by lush greenery and swamps circling the compound. On a late afternoon, one might just catch the golden hour light seeping through the wooden-stacked structure, while at night, the tavern emits an intimate glow to make conversation over drinks effortless.

While it’s no for place for a rowdy fun, there are still playful nights found at Black Pond. Thursdays are set for pool table fights, while blues and country tunes from the ‘50s like Aretha Franklin, Chuck Berry, Little Richard, John Denver and Hank Williams, perk up the space.

Of course, the bar lays it on thick with their selection of craft beer and lager on tap to match with a fine list of American, Scotch and Japanese whiskey on deck. For an easy night, try one of their signature cocktails with the Mississippi (lemongrass, sous-vide vodka, pineapple sous vide bianco vermouth and kiwi syrup) and Sweet Home Alabama  (pineapple sous-vide, coconut liqueur, coconut water, cinnamon syrup and aromatic bitters). Pair them with bar bites like shaker fries for a flavour balance, but for a heartier fare, the lobster roll, fish & chips and fried chicken & fries should do the trick.

Amidst the city’s modern approach to bars, Black Pond Tavern dials it down to a no-frills affair; whether you’re sidling up to the counter for a cold one or racking up the pool table, there’s nothing but homely fun to linger over ‘til dawn comes.