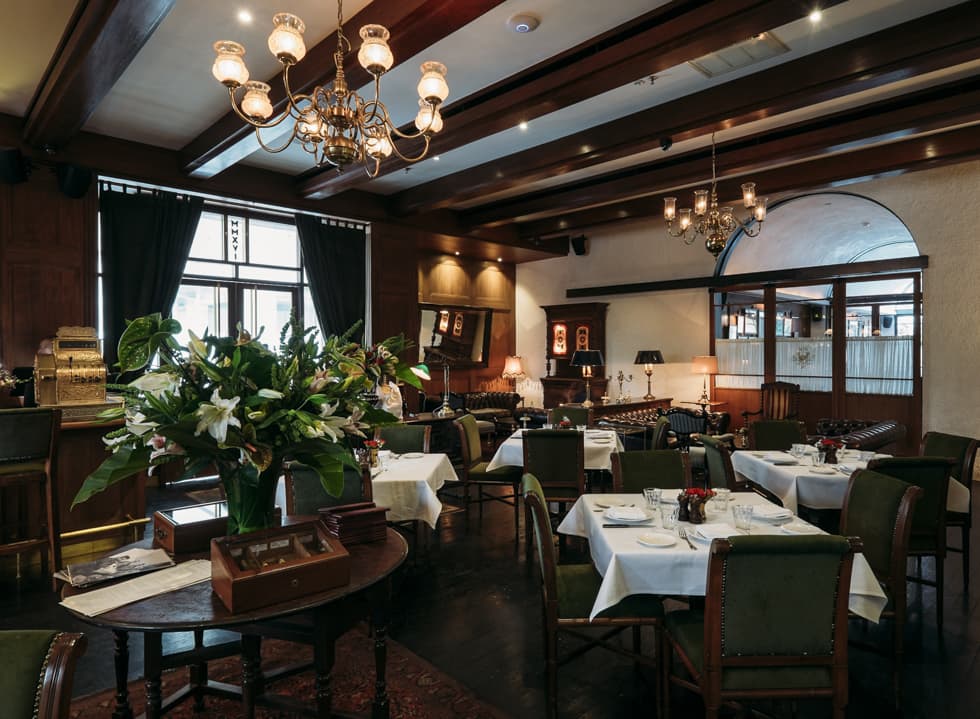 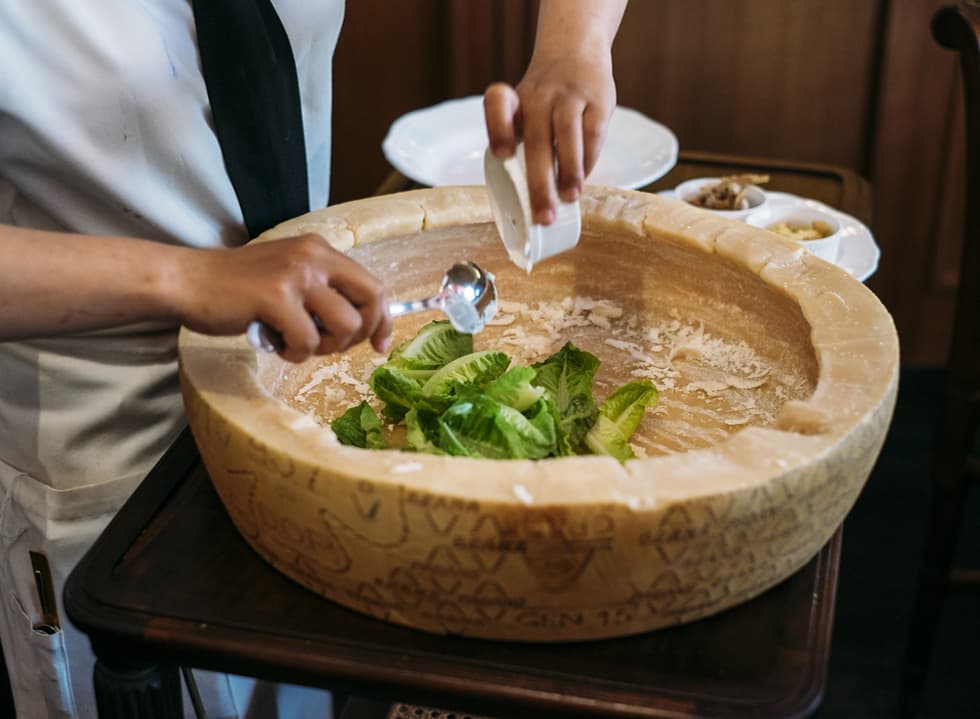 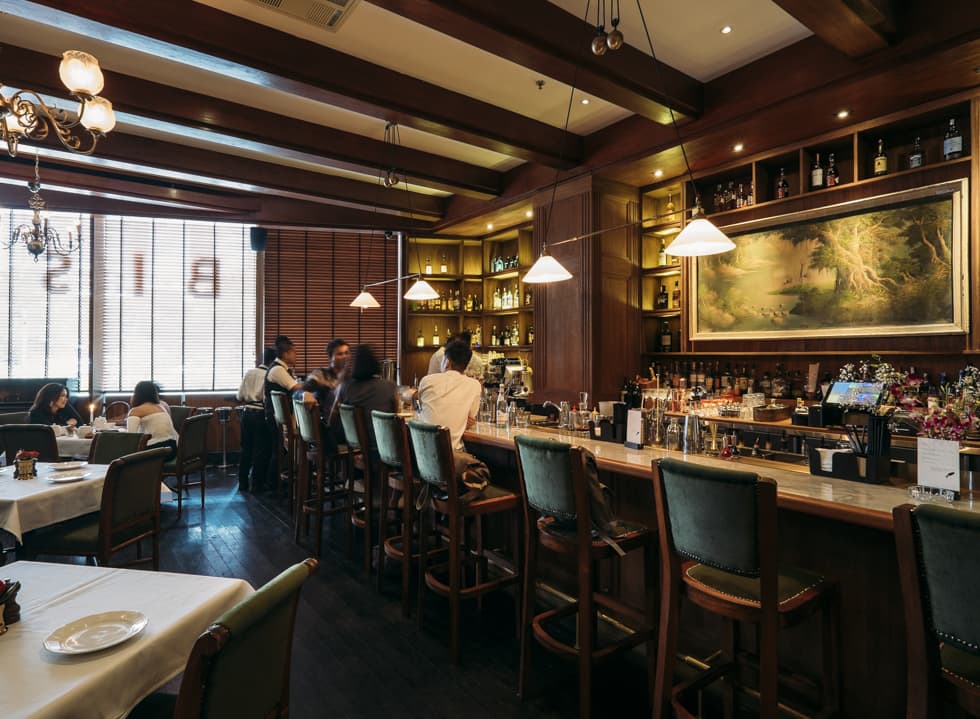 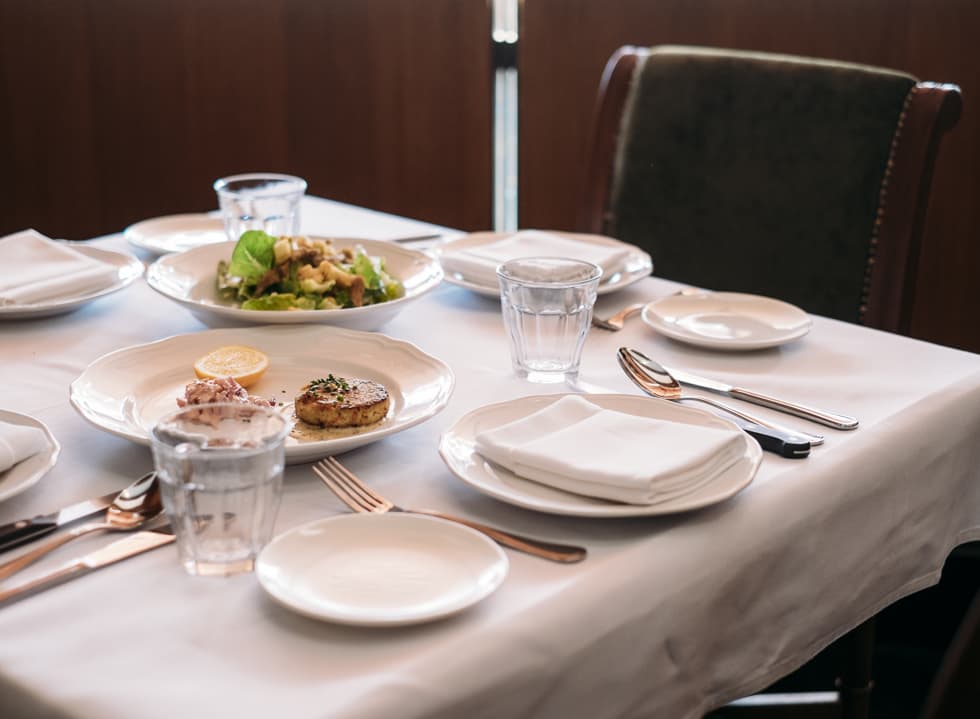 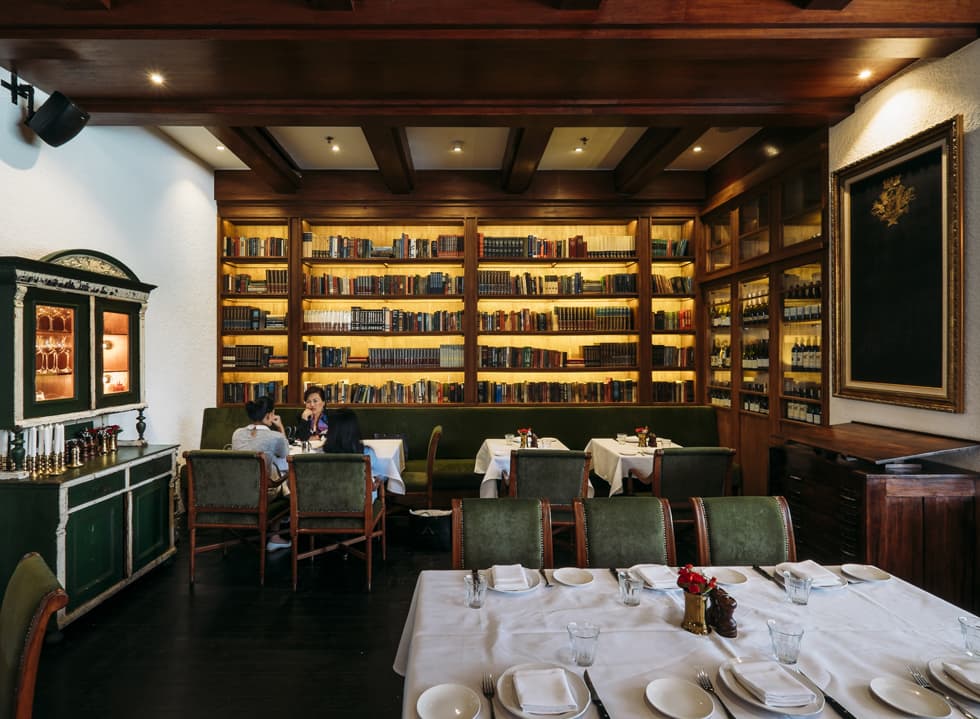 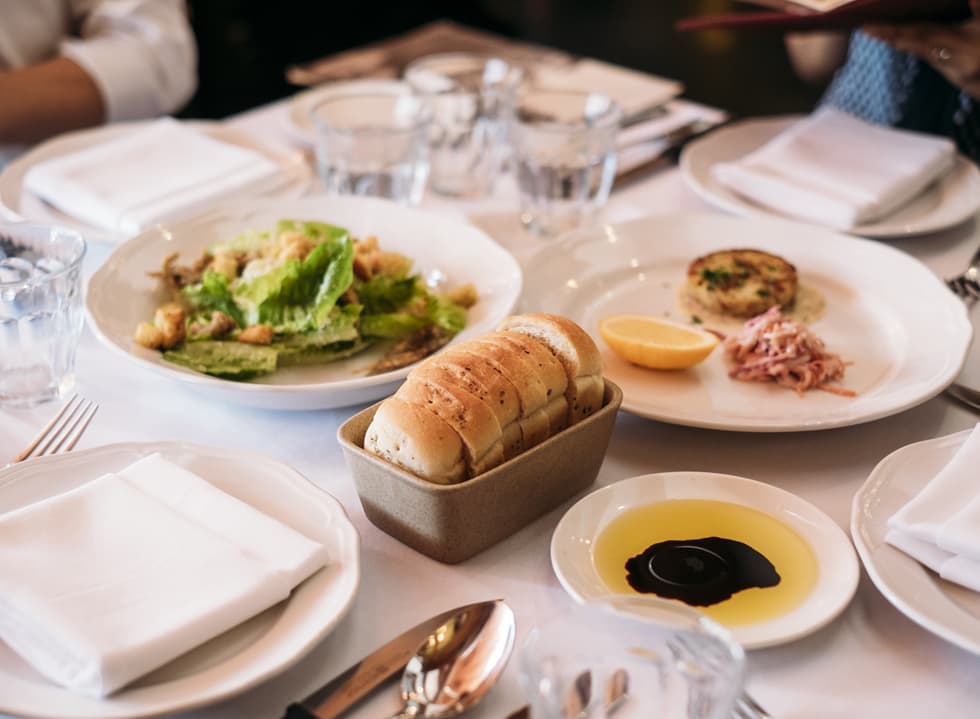 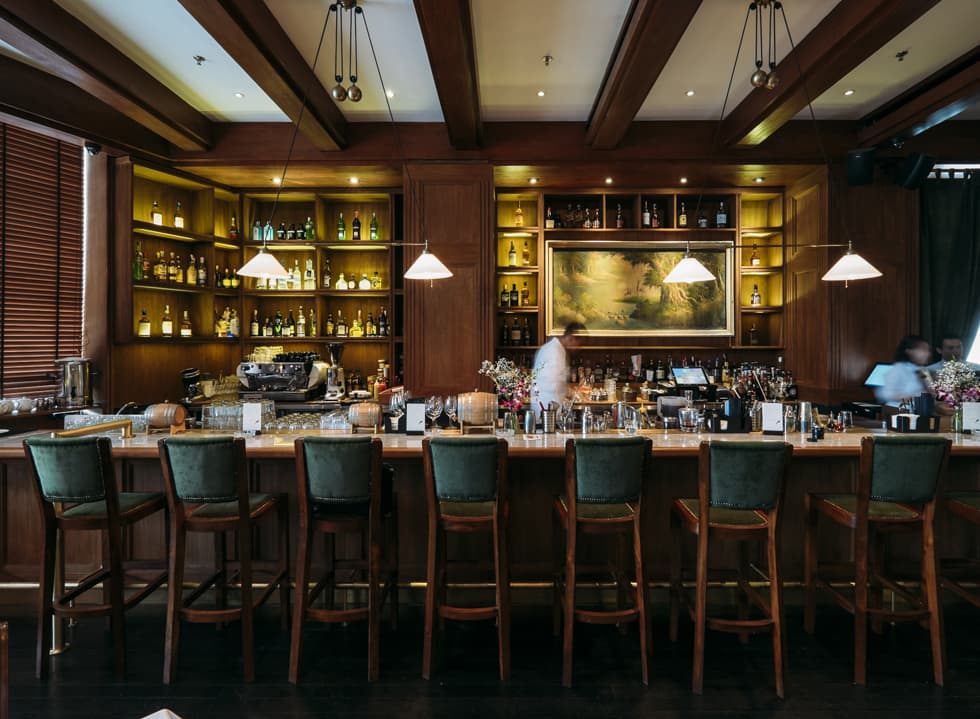 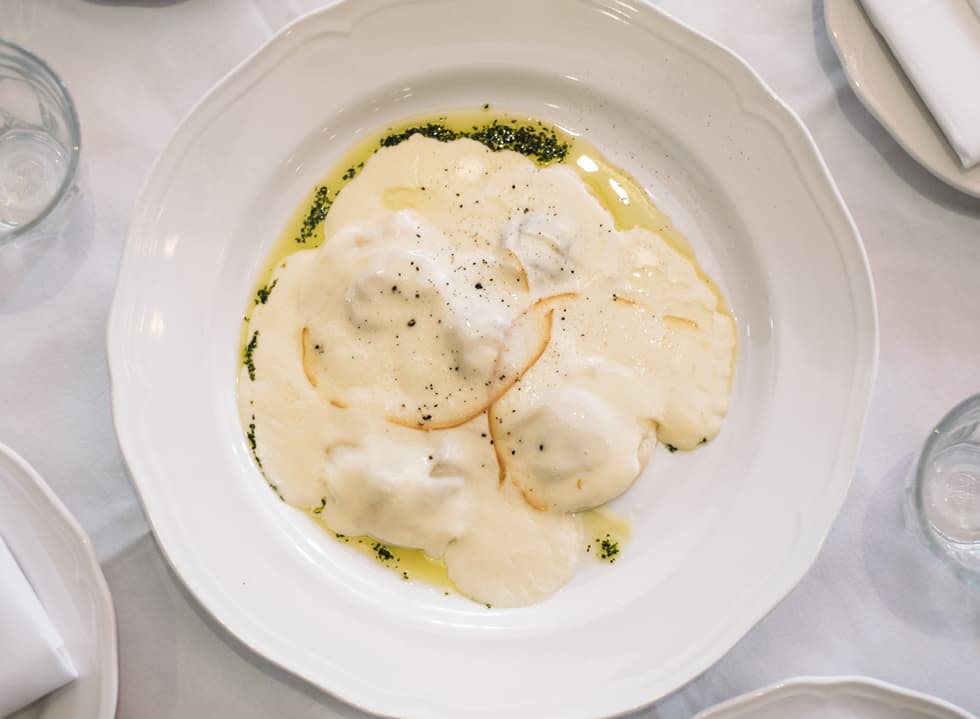 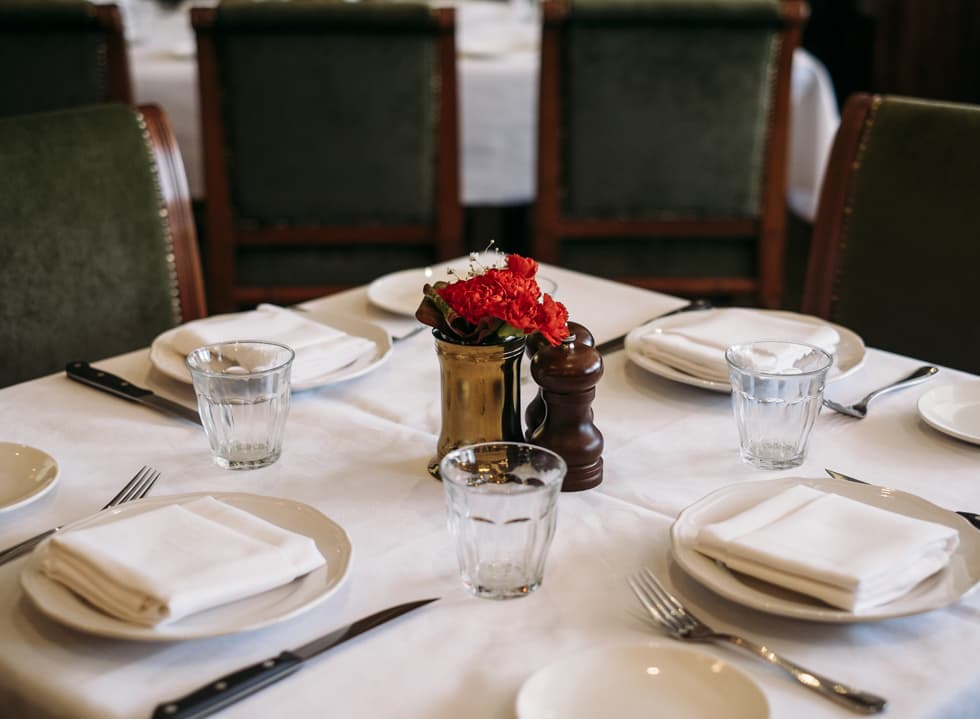 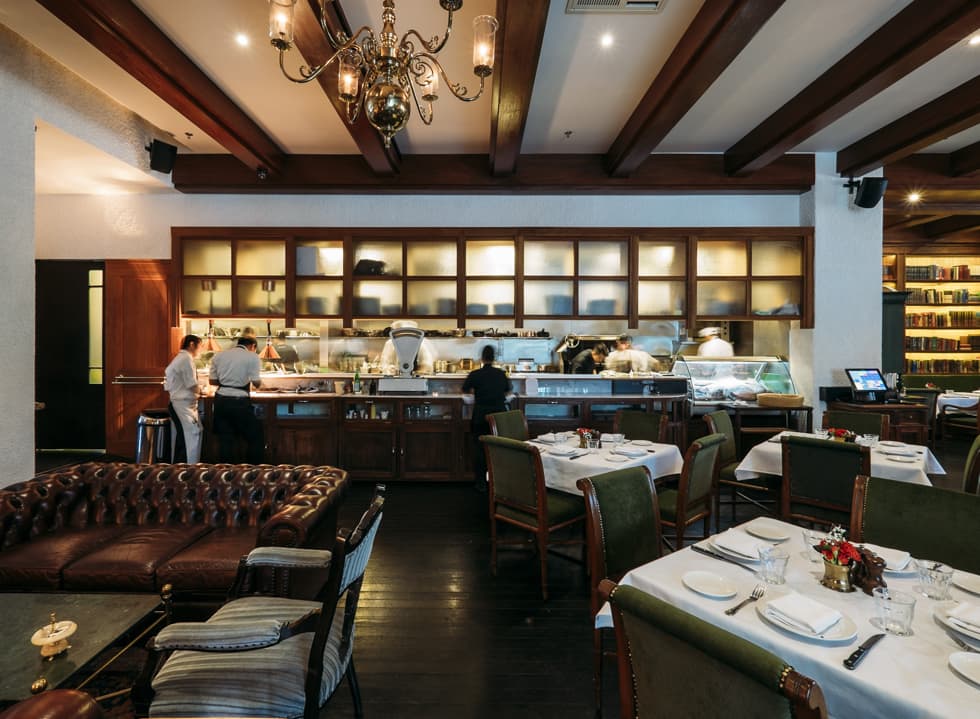 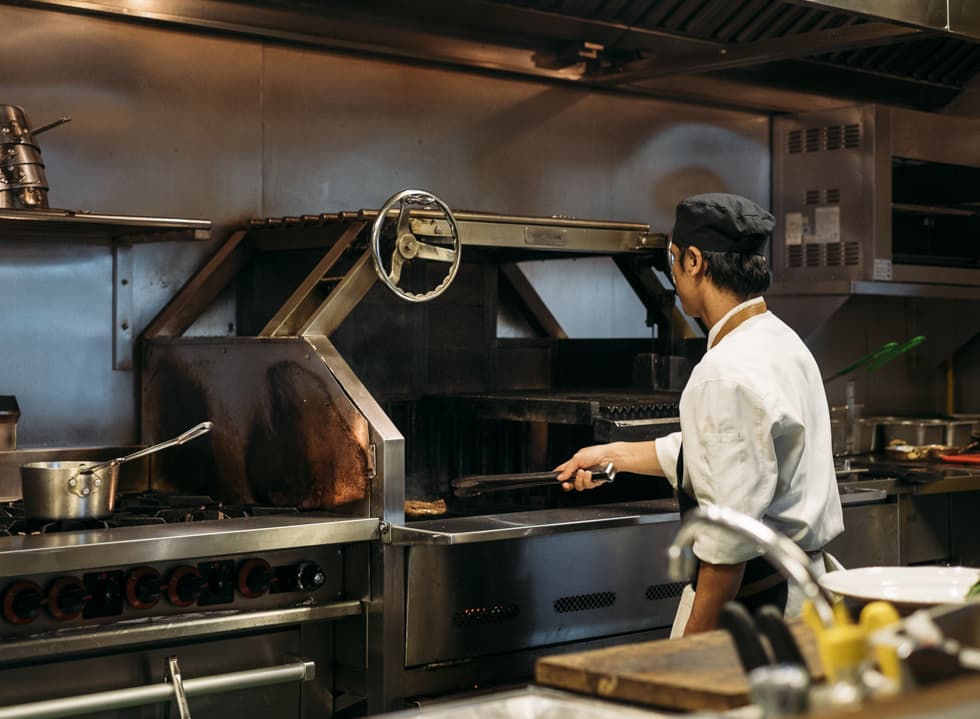 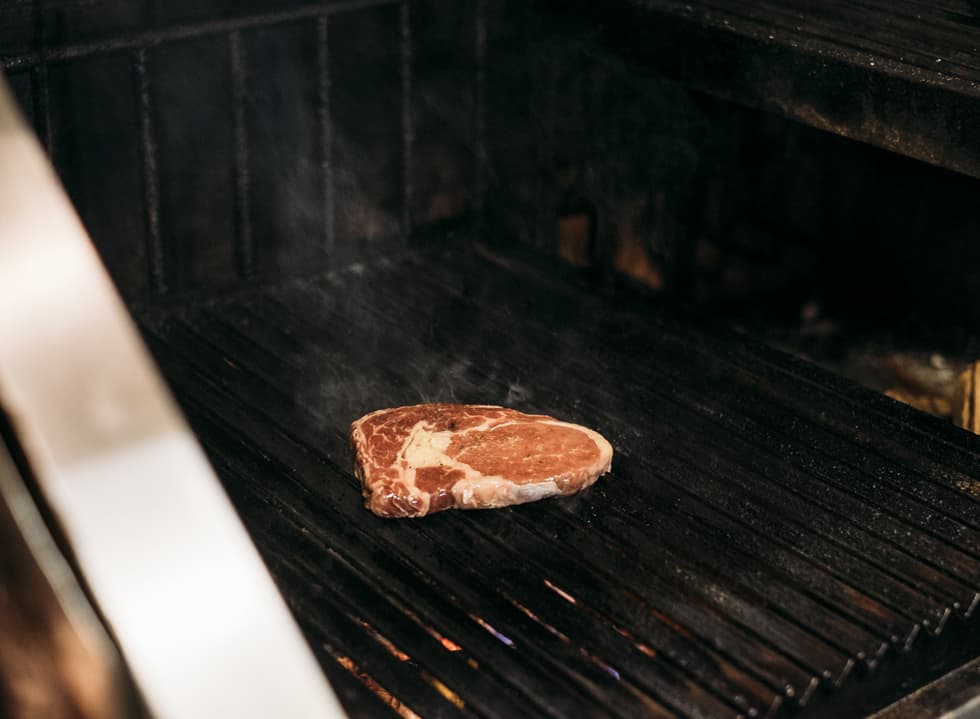 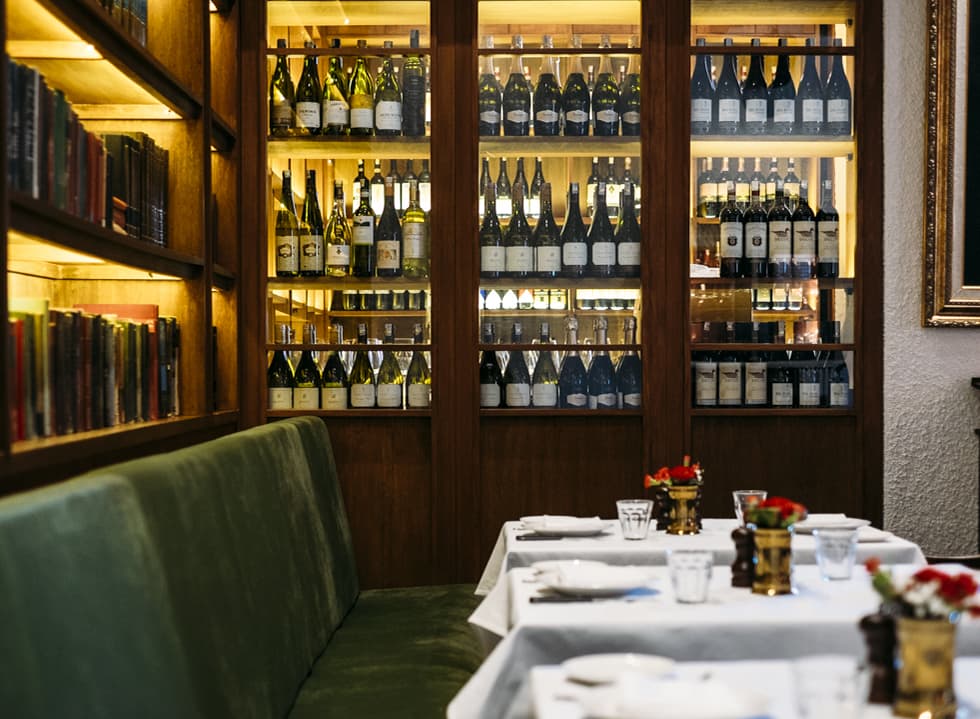 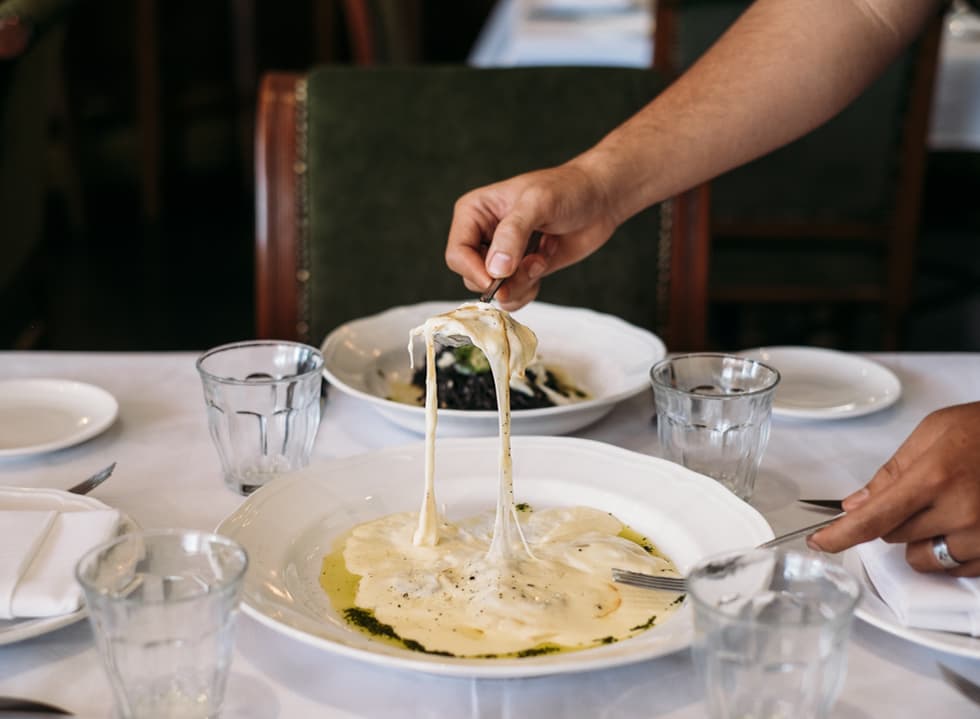 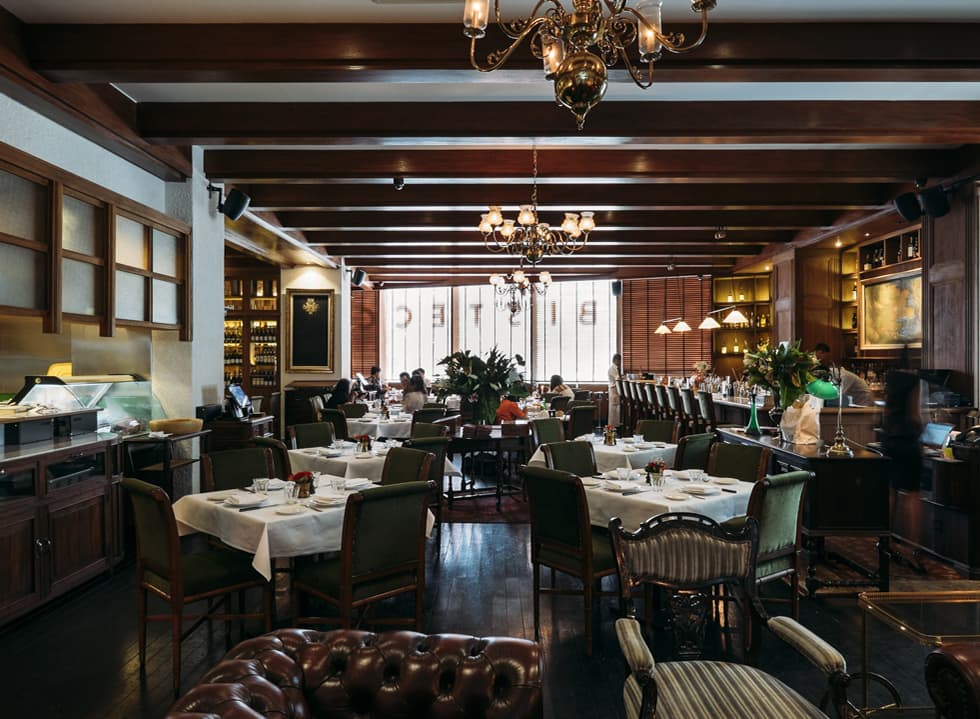 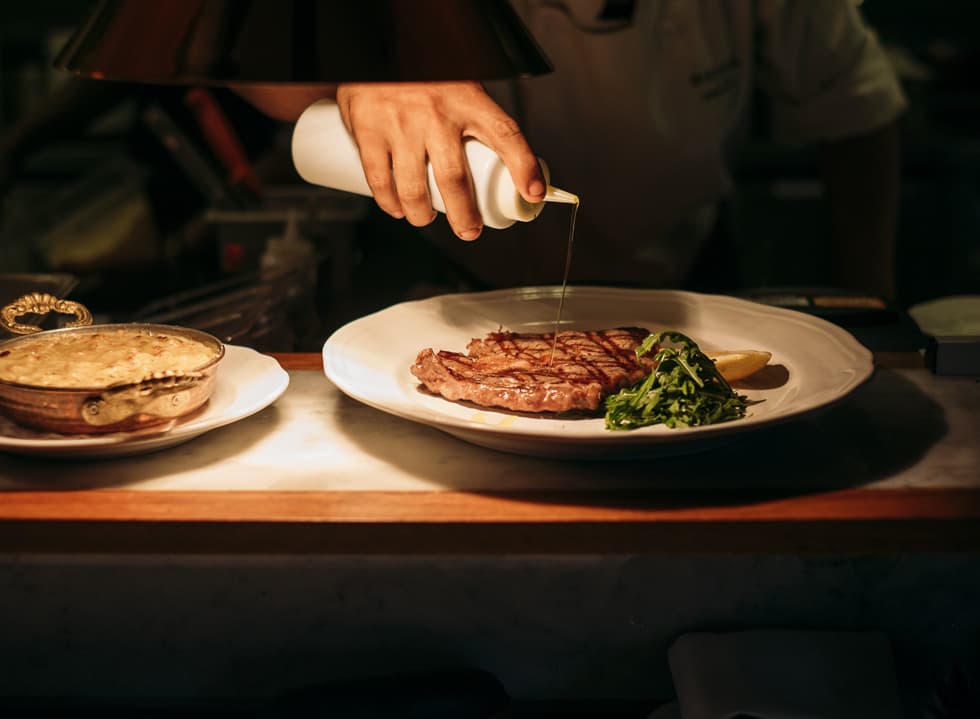 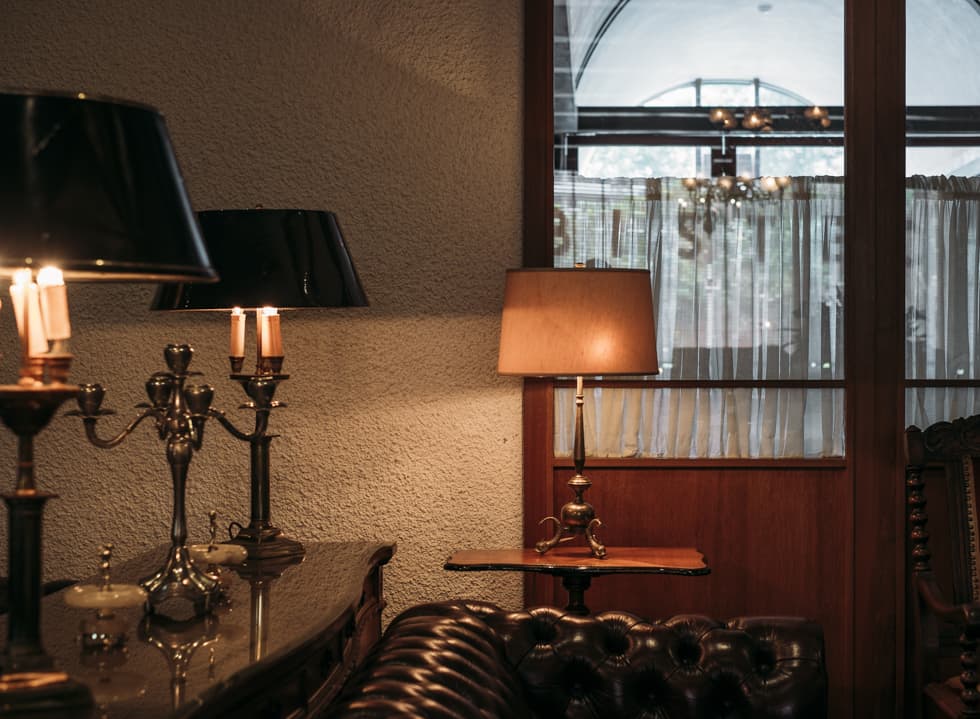 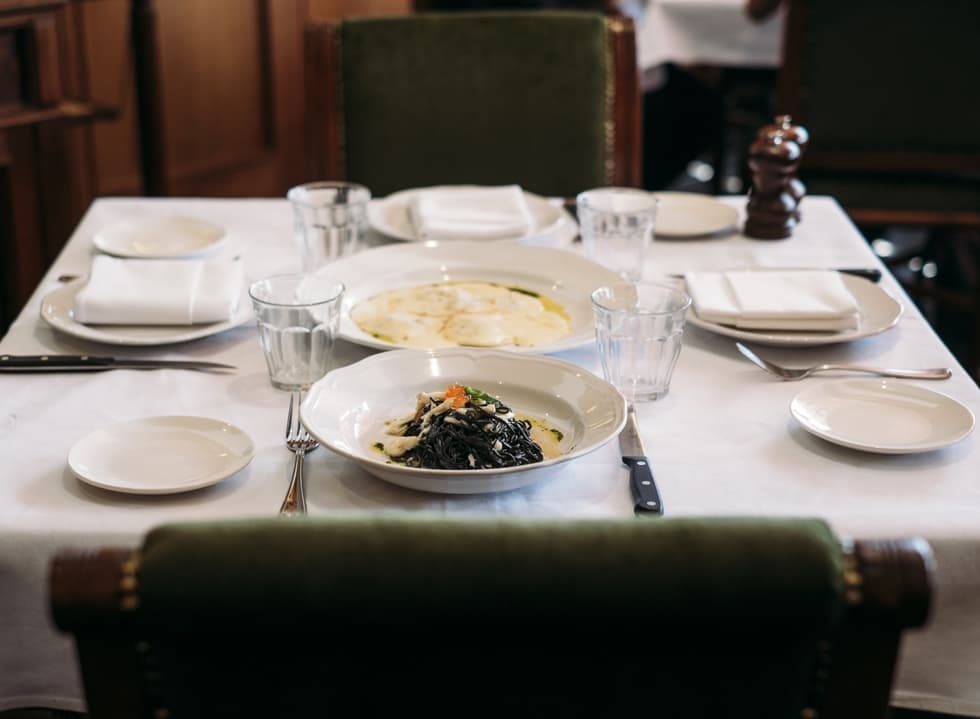 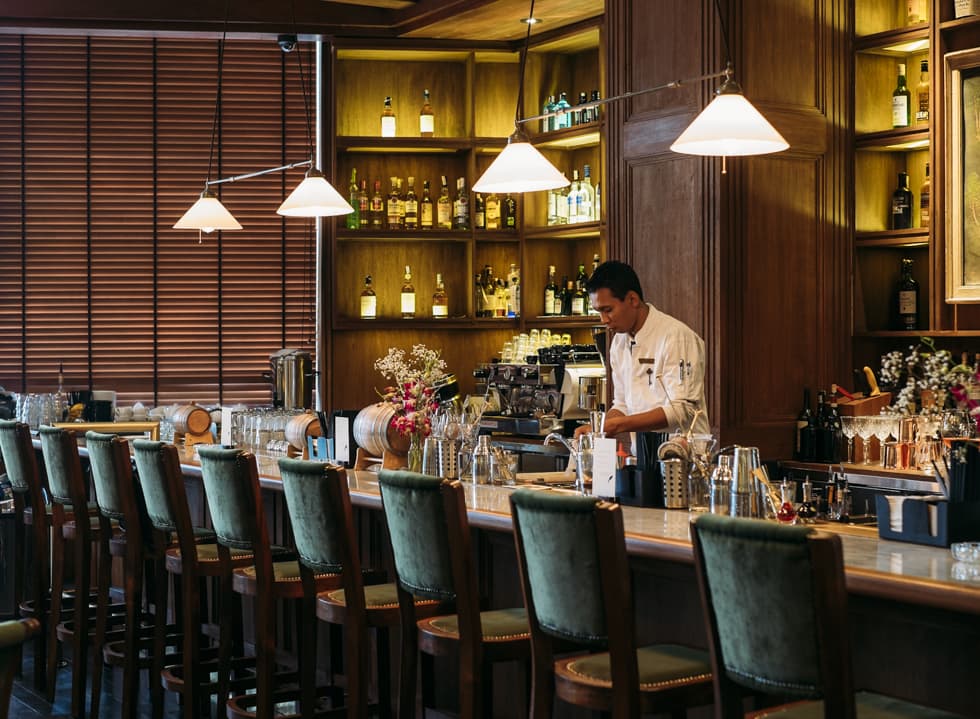 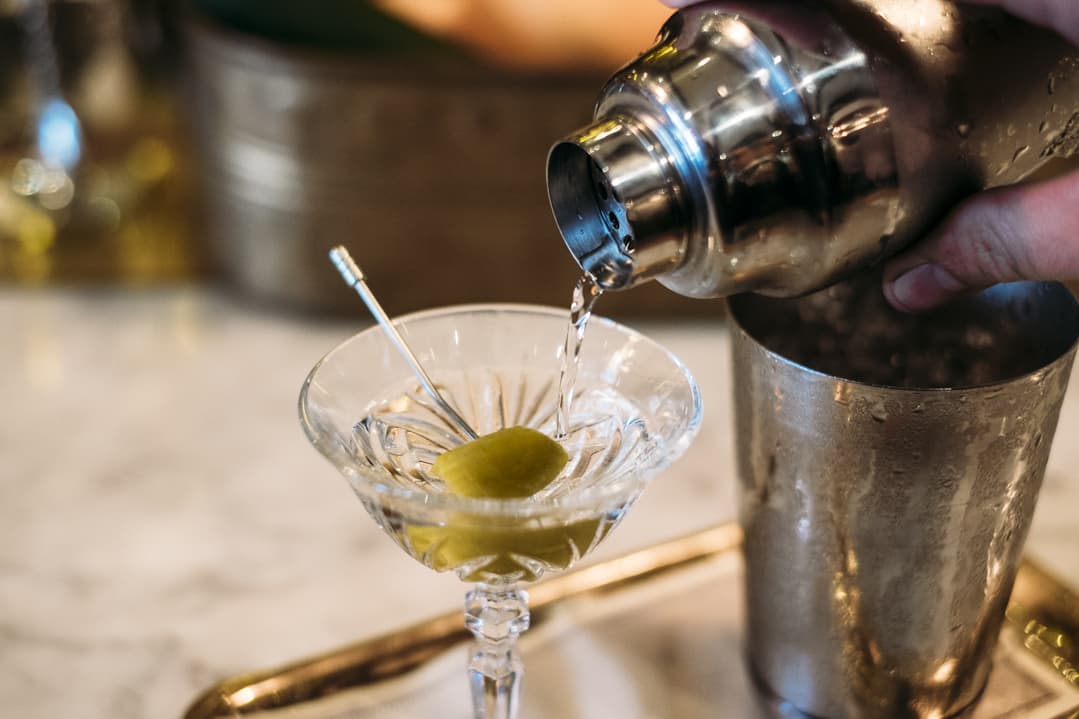 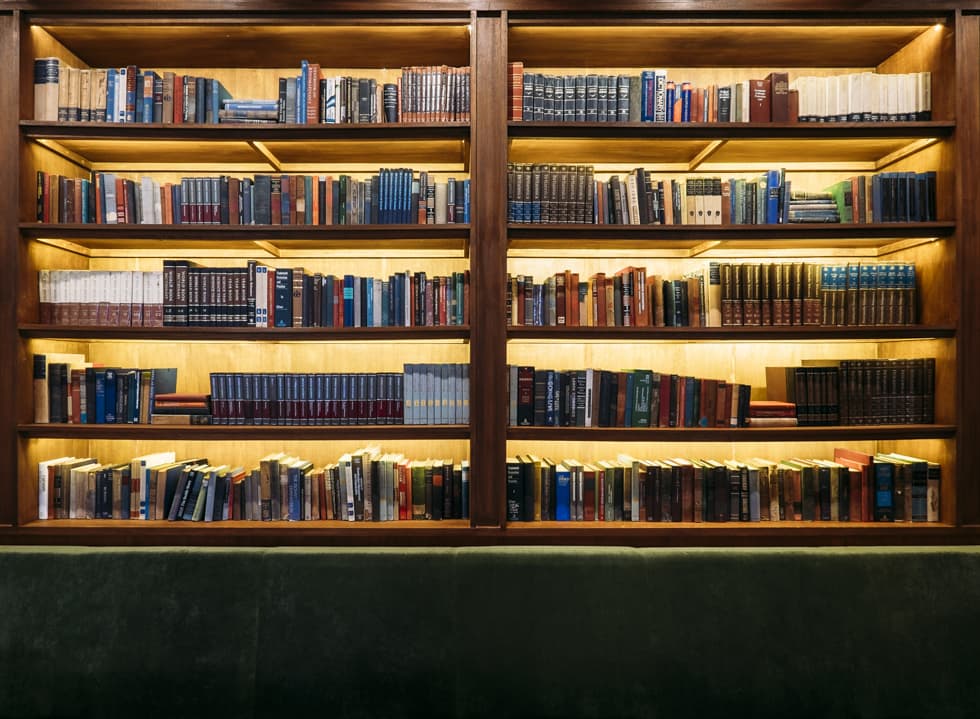 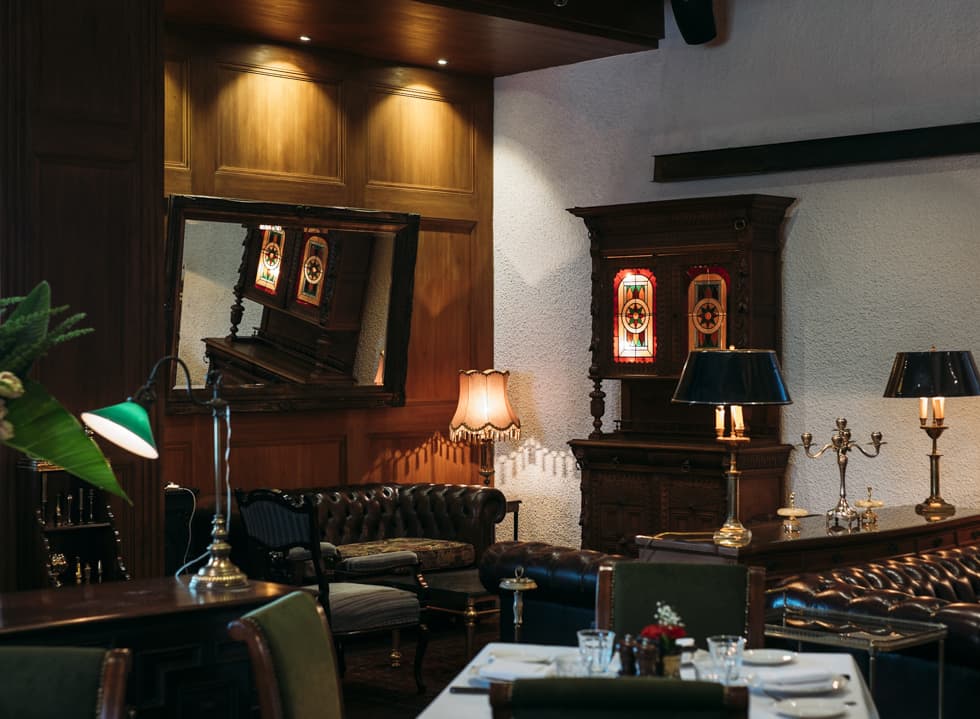 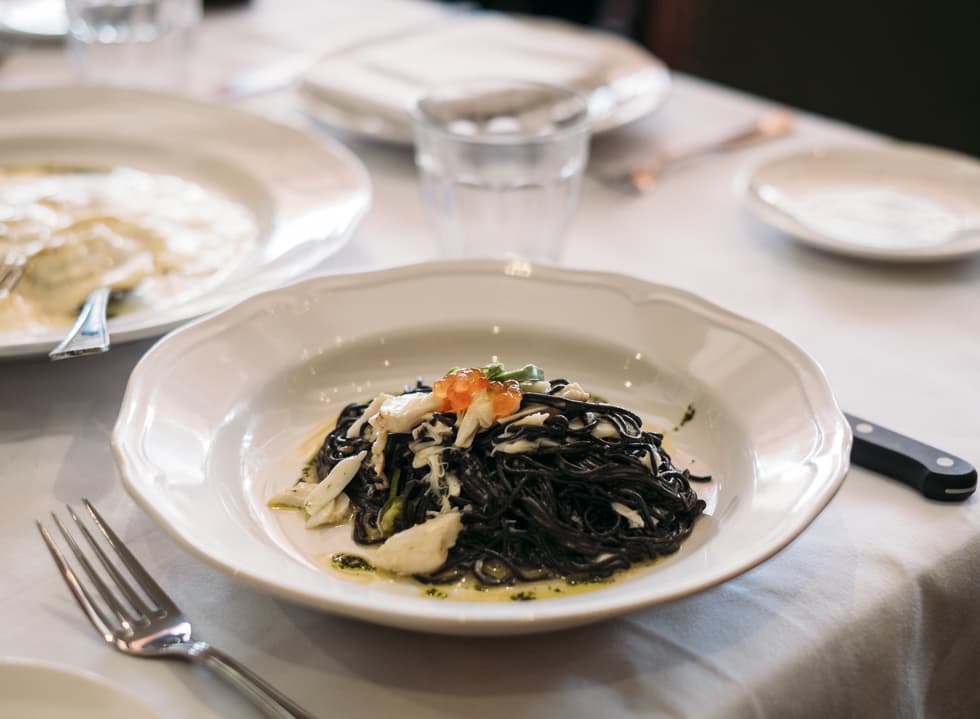 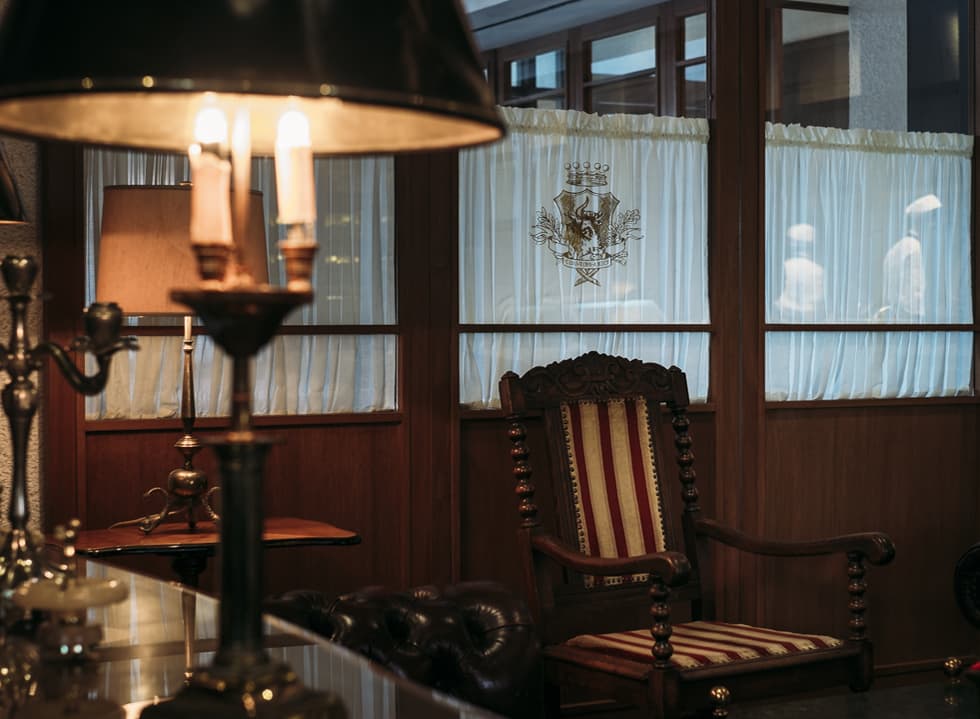 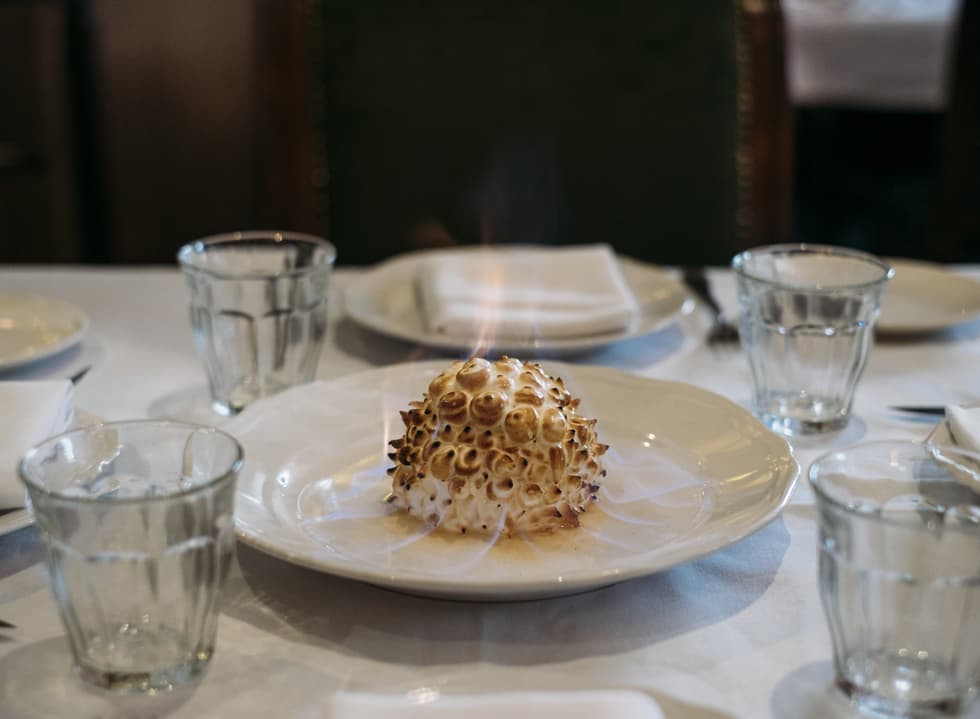 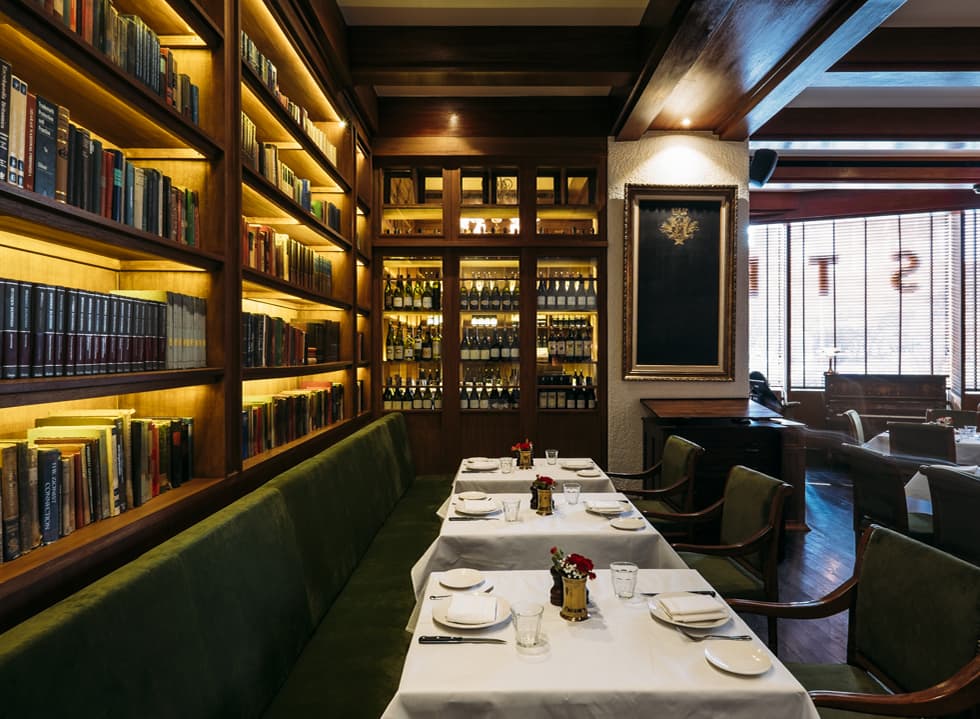 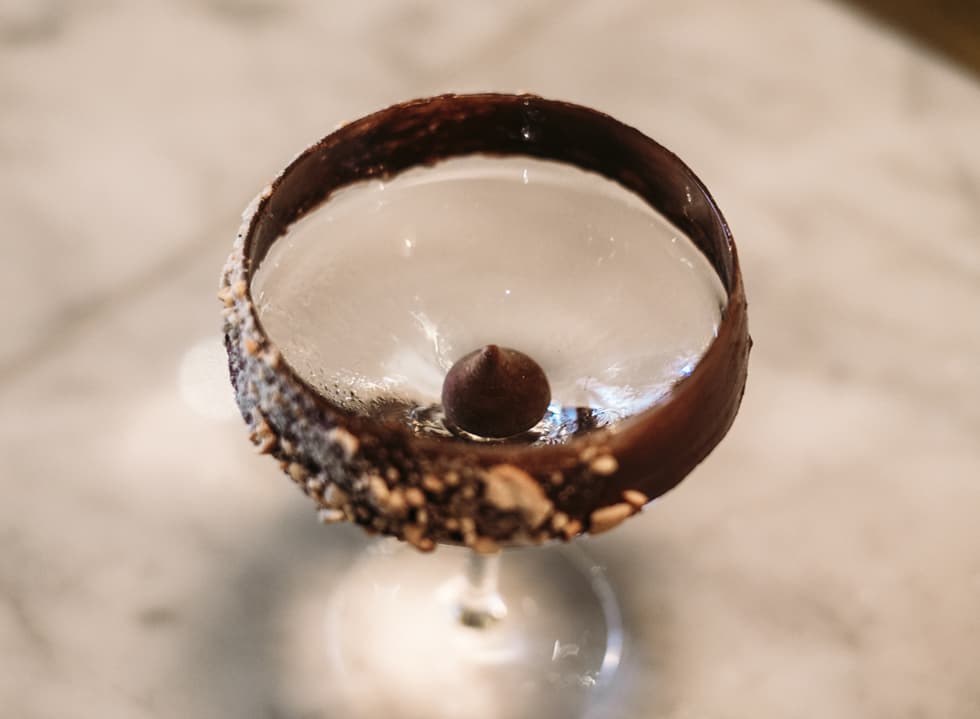 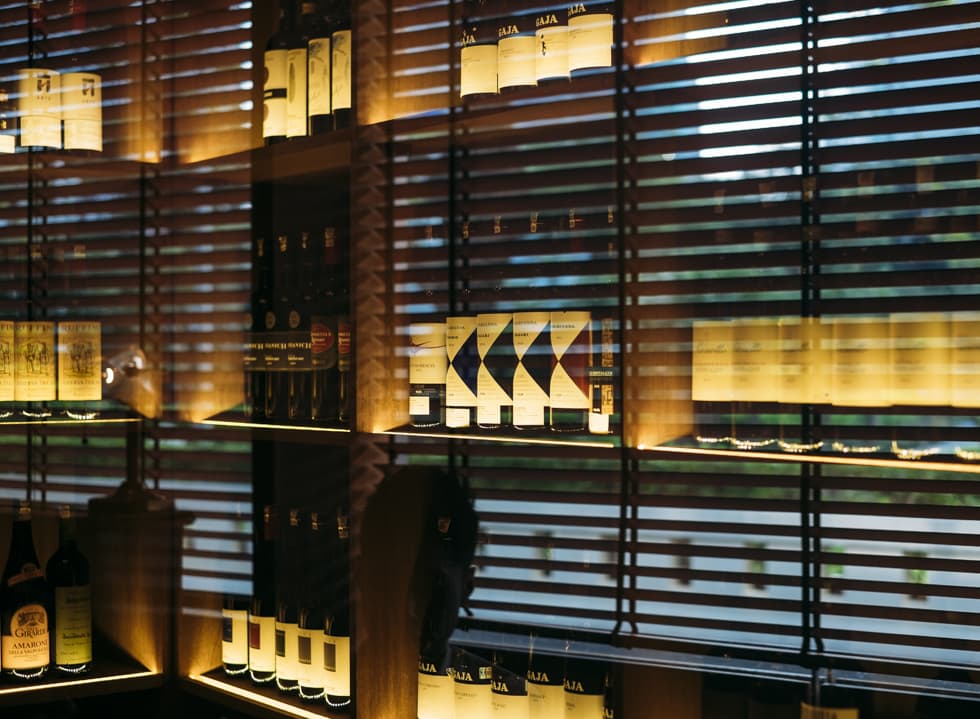 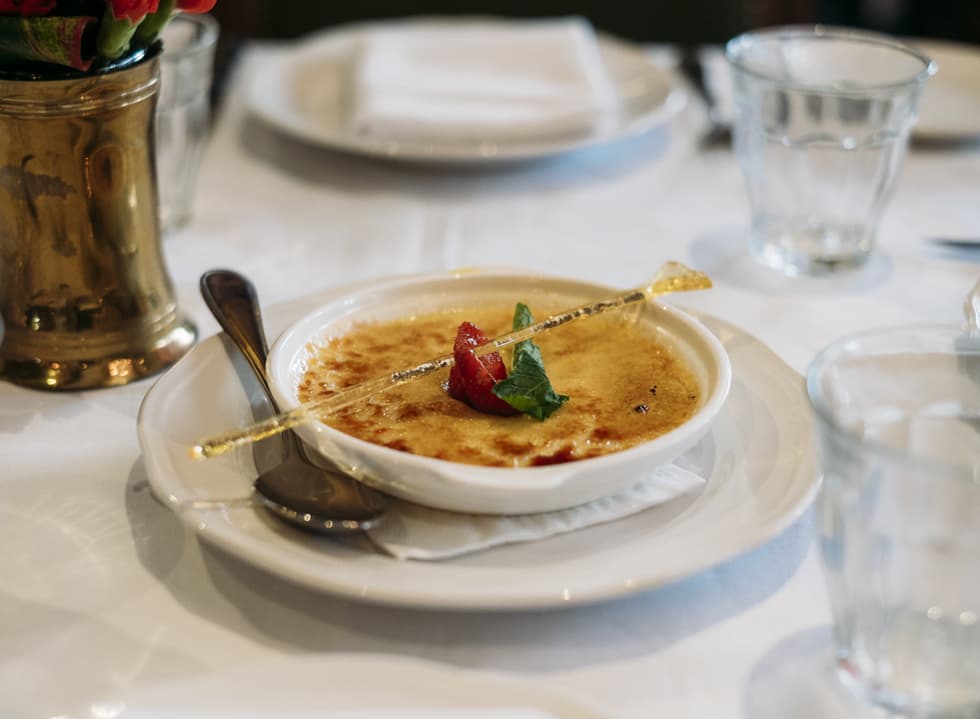 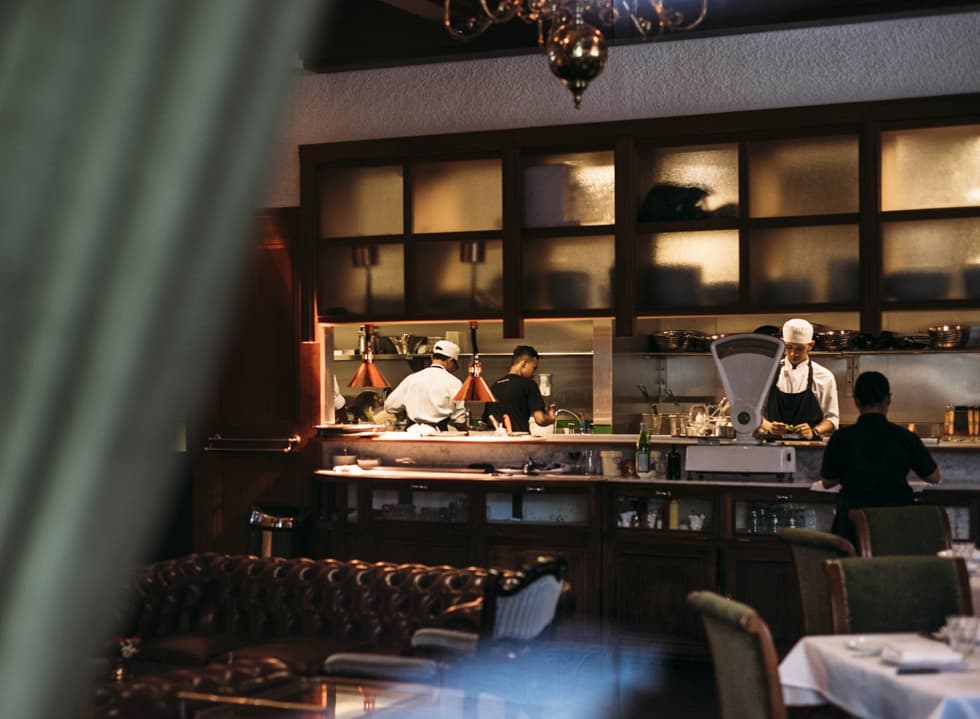 Adding on to the already accomplished roster of establishments, Bistecca is positively another jewel in the crown of The Union Group. The impression that Bistecca is a few notches above the rest of the restaurants in the F&B group is immediately put in place the moment one places a foot in.

Occupying the ground floor of an office tower in Sudirman Central Business District, Bistecca, a premium steakhouse, is built to resemble as if one is dining in the middle of a library of an influential host. Over at the left, overlooking the open kitchen, a lounge corner bedecked with glowing lamps and deep-buttoned leather sofa appears too precious to settle down unless you possess whisky on the rocks in one hand and cigar in the other.

On top of that, certain dishes on the menu carry mini theatrics on its own. After placing order for Bistecca Caesar Salad, server pushes over a cart with a massive 24-month-old Parmigiano Reggiano cheese that is hollow in the centre, where the making of the salad takes place. Likewise, Baked Alaska, a dessert consisting of ice cream and cake topped with meringue, is flambéed with alcohol before being split open like a fruit. These procedures no doubt attract the attention from guests at the neighbouring tables, as they stretch their necks for a glimpse of the actions.

Understandably, all of the above may induce some sort of social pressure when dining in Bistecca. But as a steakhouse, things are not as uptight as it seems. Discerning diners may have noticed that their prime steaks are casually served in a large white plate, beside a piece of halved lemon and small bed of rockets, without much fanfare. A reminder that the establishment still prefers to let the taste do all the talking. Even the “theatrical” Bistecca Caesar Salad is extremely low-key in its presentation.

Bistecca also fits well for those dropping by for after-work drinks. Over at the bar, perched on a high chair, bartenders pour out Bistecca Classic Martini that is stirred and not shaken, regardless of what James Bond and the rest of the world might believe.

But the best attributes of Bistecca lie in the little details – the wooden floor creaks softly under each weight of the step mixing with the clang of plates over at a distance. The dining experience at Bistecca feels both personal and gratifyingly distanced at the same time.