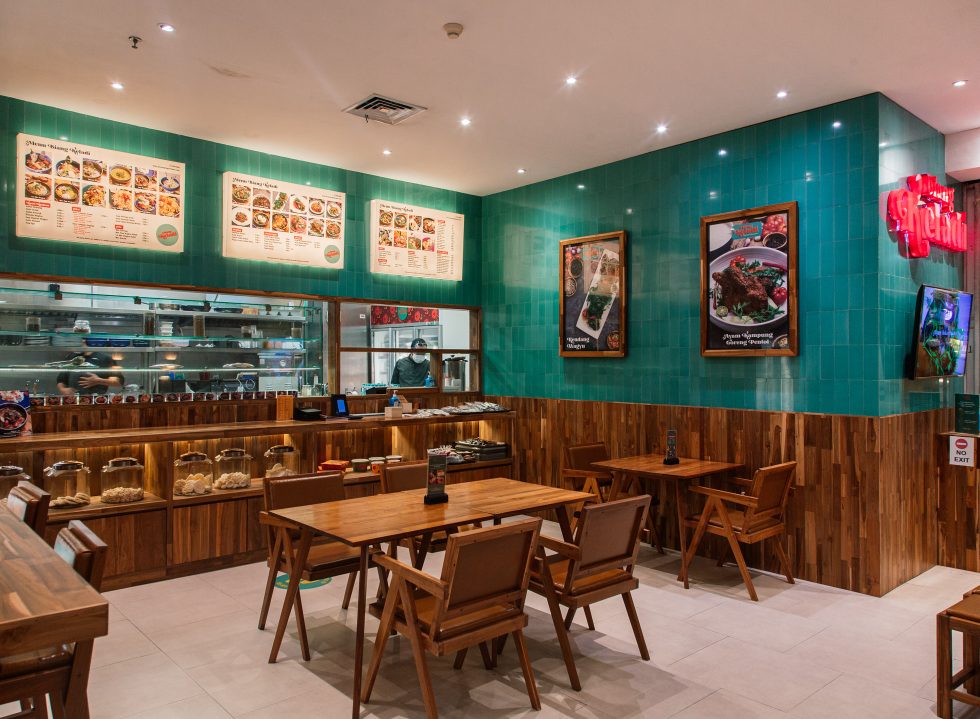 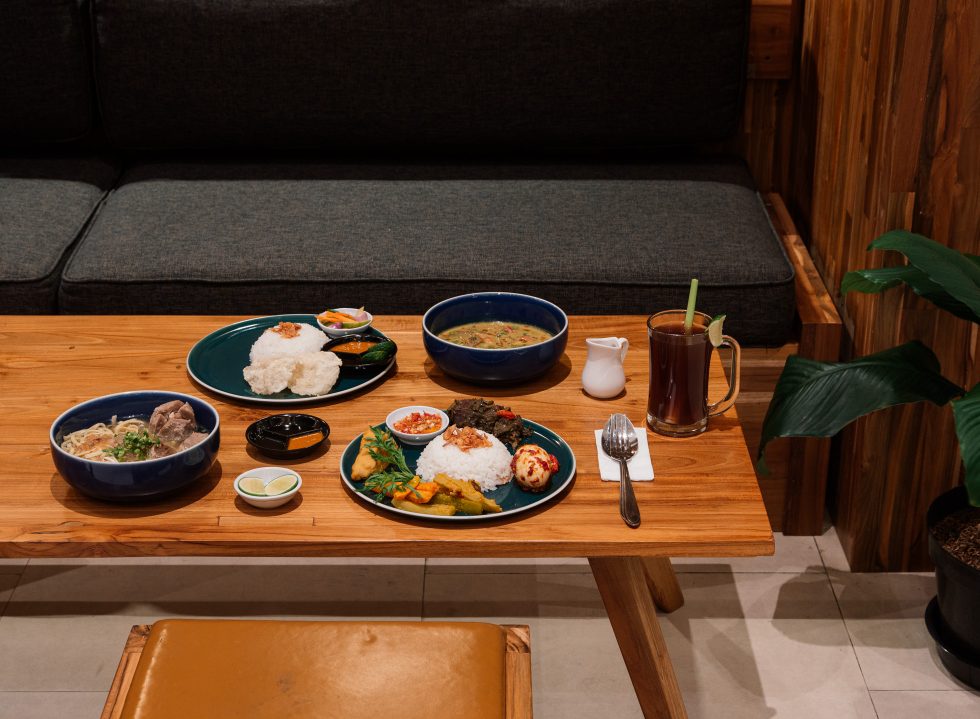 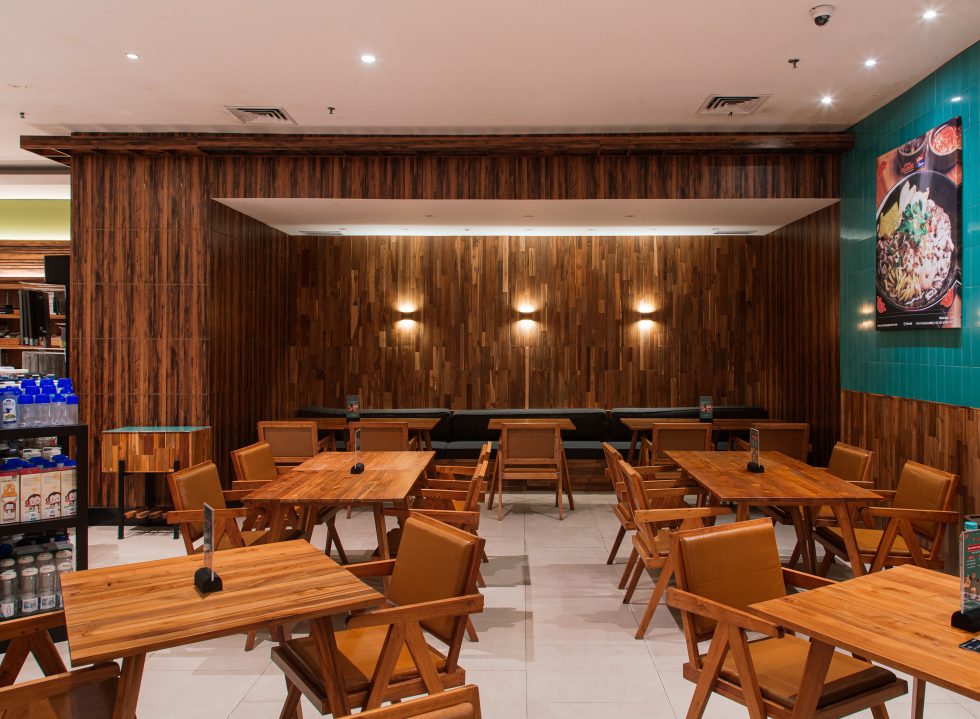 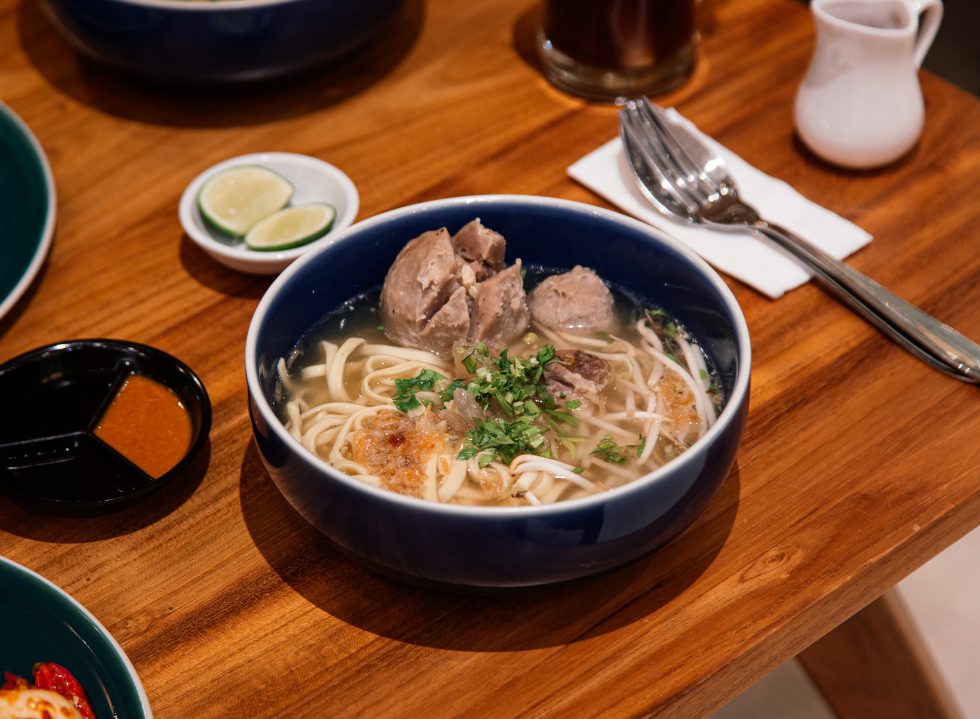 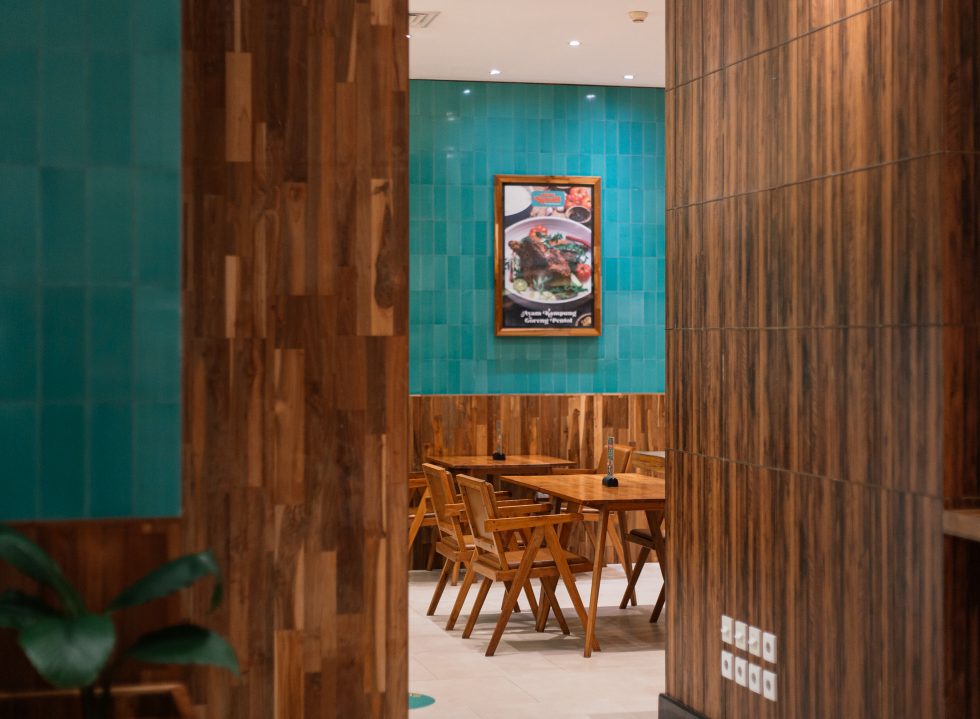 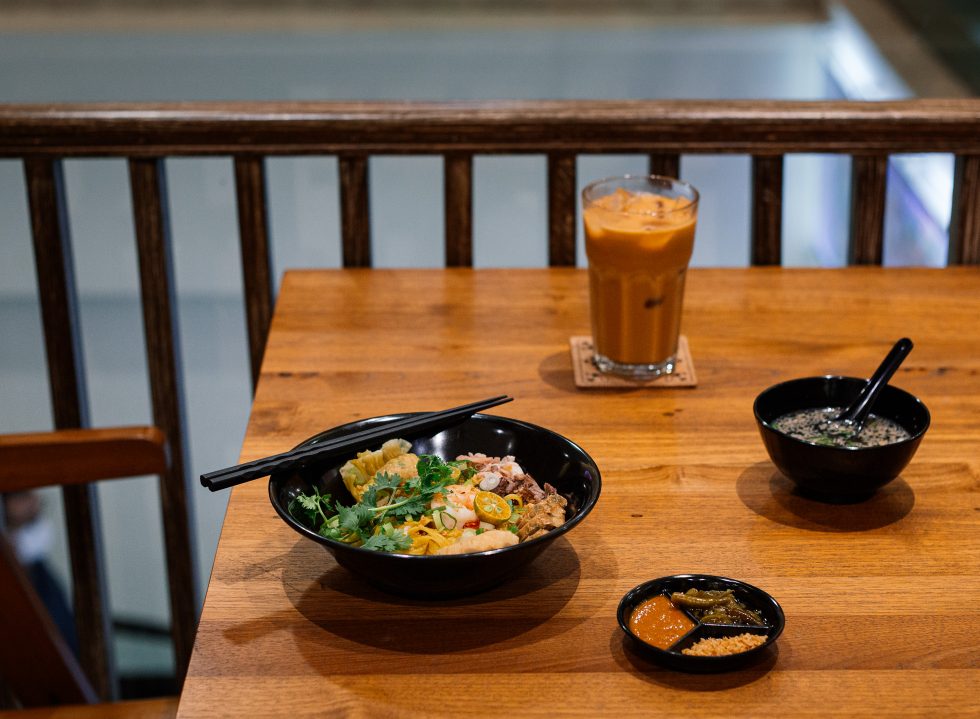 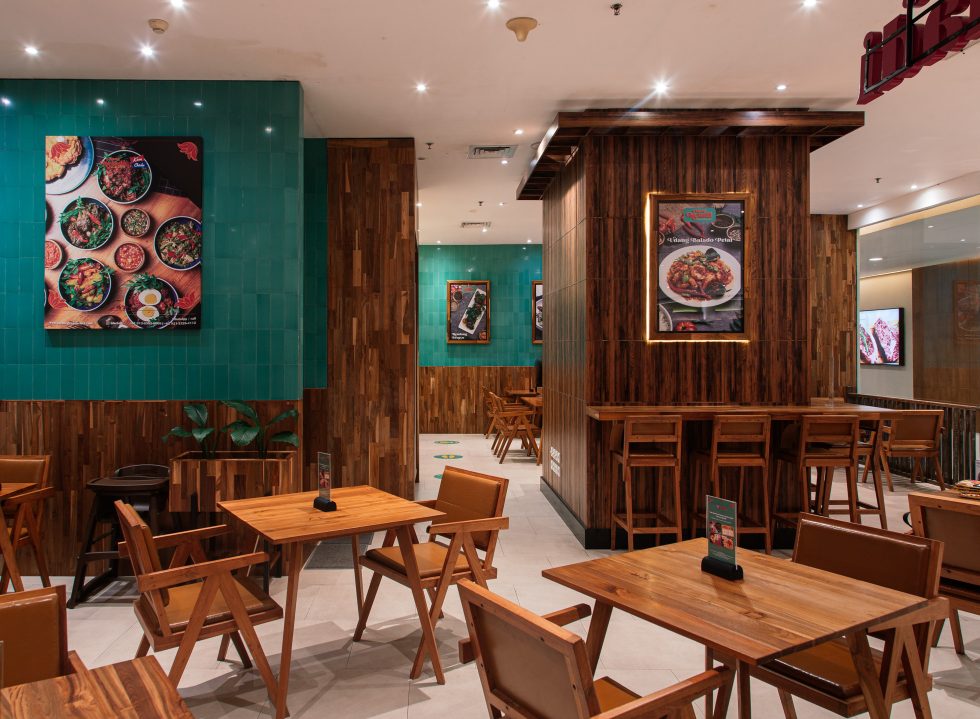 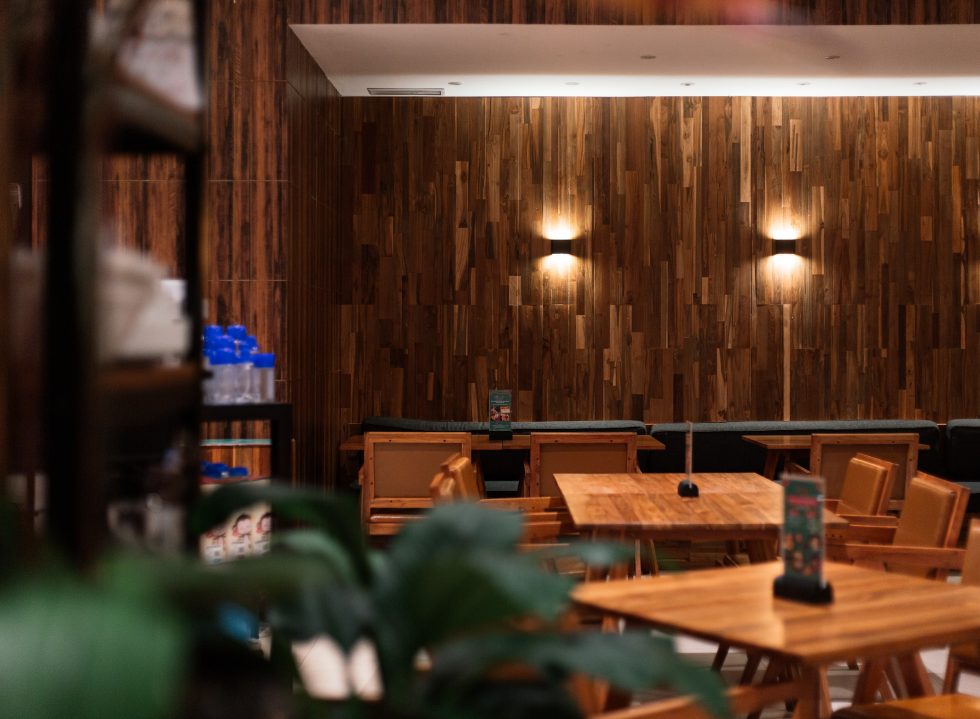 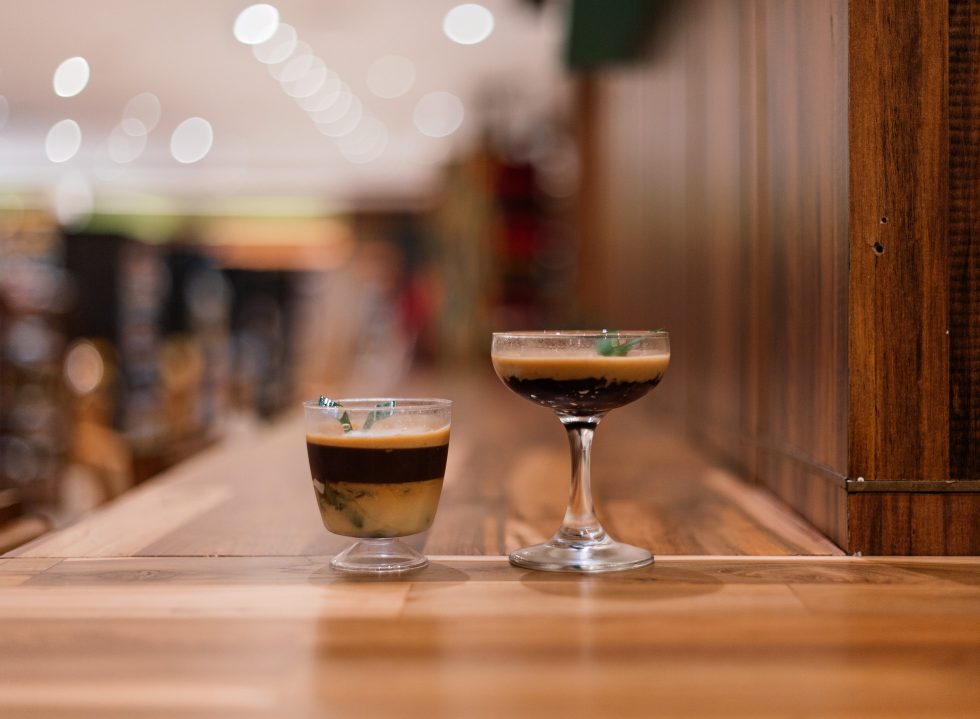 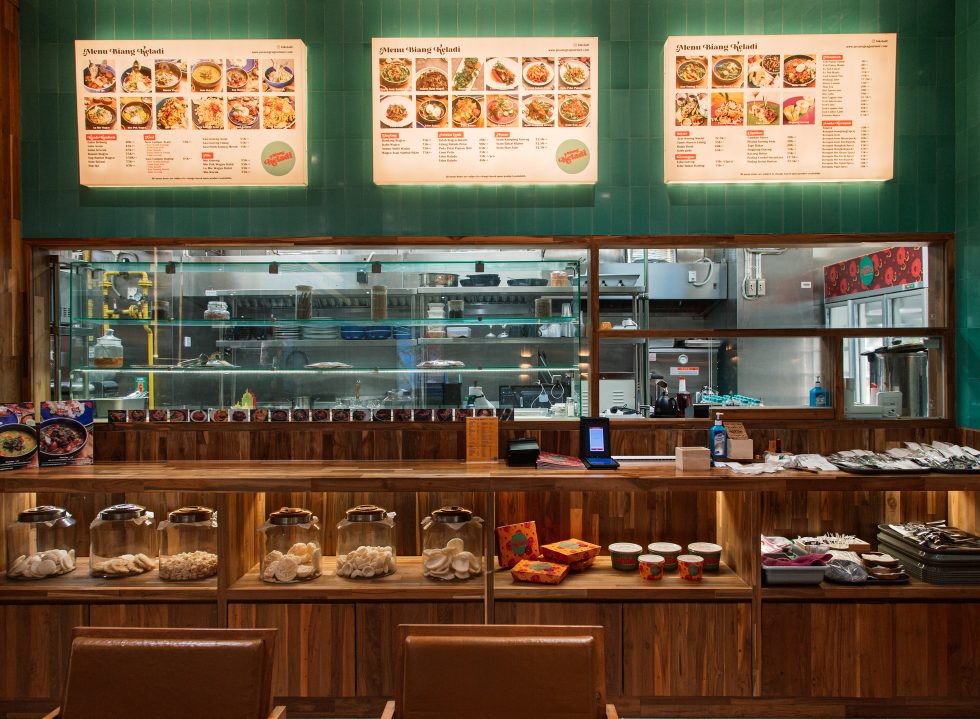 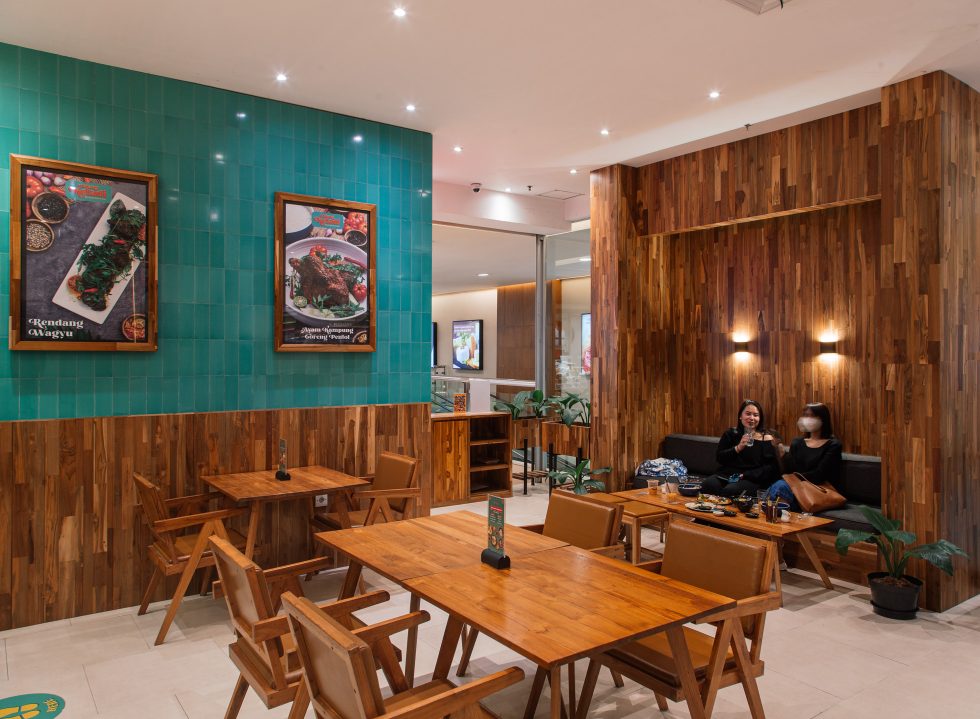 Share
Located in Pacific Place, Biang Keladi by Andrea Peresthu takes the form of a contemporary warteg-style eatery, bringing a modern twist to traditional and comfort fares for that unfussed afternoon breaks.

On any given weekday, a familiar sight engulfs business districts once the clock strikes 12: office workers tap out of their morning tasks in unison and flock to nearby eateries for a meal that will satiate their empty stomachs. It is during this time of day that Biang Keladi in Pacific Place opens its doors, where bona fide local offerings await within their homey joint.

As an offshoot of the Javanegra Culinary Gourmet, you can expect a certain standard that the culinary group is known for. Unlike their previous establishments Daun Muda and Planta, Biang Keladi’s down-to-earth offerings prove that Javanegra isn’t confined to only serving gourmet foods for epicureans but catering to casual food lovers too. Started as a pop-up booth, Biang Keladi shifted to a full-running eatery that exhibits chef-founder Andrea Peresthu’s native pride, serving comfort dishes that are reminiscent of his favourite meals while growing up in a culinary household in Jambi.

Concealed within Kem Chicks supermarket, Biang Keladi’s abode brings a contemporary twist to a traditional warteg concept; separated between a glass divider, side dishes are presented in a buffet-like counter while eaters can get a glimpse of cooks preparing meals through the open kitchen. Modern touches of the wood-clad interior, teal wall tiles and indoor plants also make for a quaint atmosphere, as if one is settling in their own living room.

The impression flows through their menu: a contemporary rendition of familiar Indonesian dishes such as Nasi Campur, Soto Betawi and Mie Kocok. While staying true to recipes that chef Andrea grew up with, each dish you fix on is prepared with a certain flair and quality distinct to Javanegra; take the Sop Buntut Wagyu, or any of their wagyu-based dishes, where they use a selection of quality grade beef from New Zealand. Once done with your round of meals, wash it down with a warm cup of Wedang Jahe (ginger tea) and let the sweetness of Puding Cendol Nusantara close off your delectable feast.

Although many frequent themselves for a quick lunch spot before hustle hours resume, a visit during non-peak hours is equally enjoyable, be it lazy afternoons with the company of a cuppa or even a casual dinner to round off the day on a high note—you can’t ever go wrong with home-cooked, comfort meals after all.