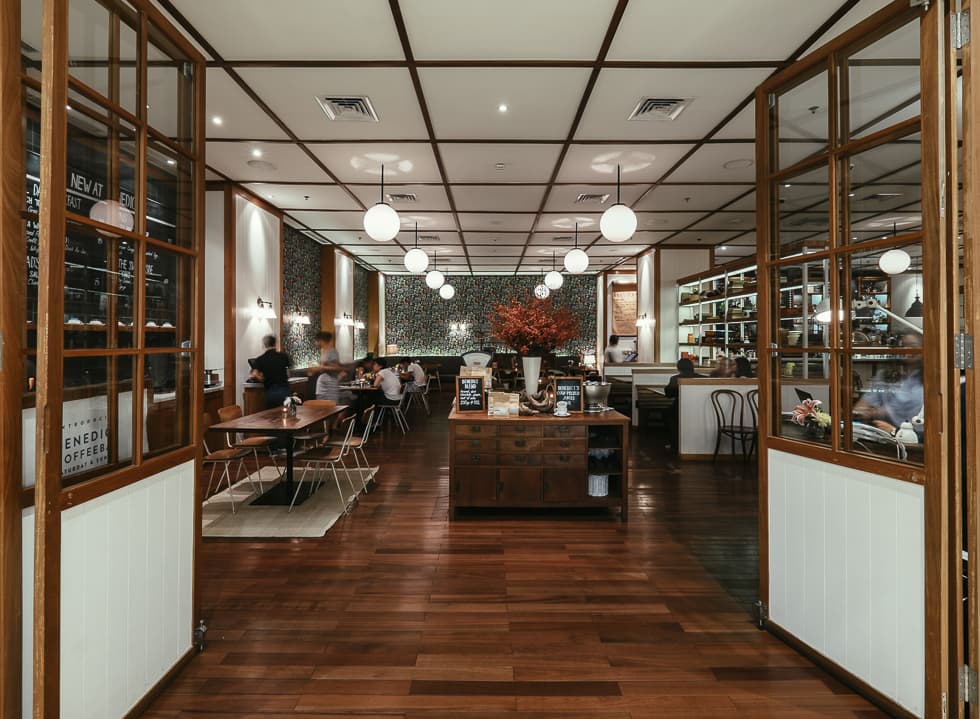 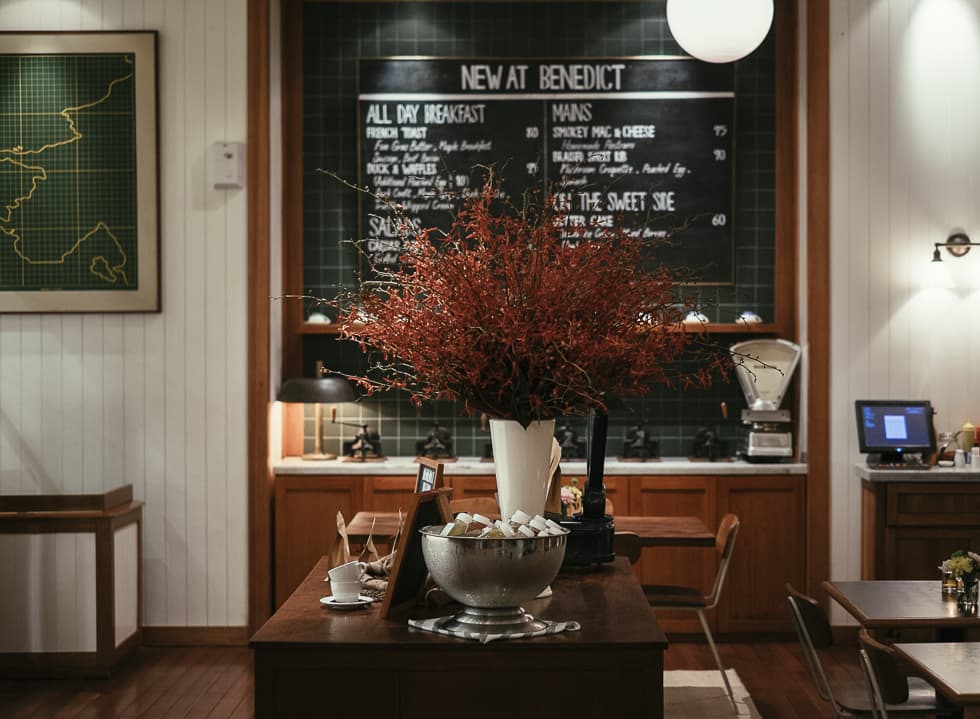 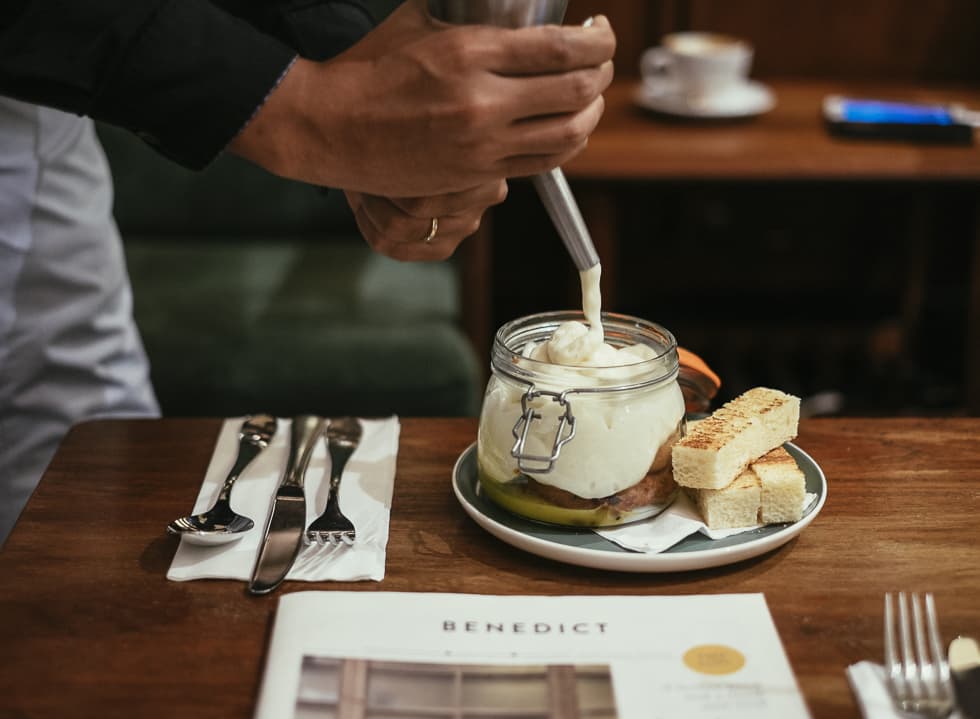 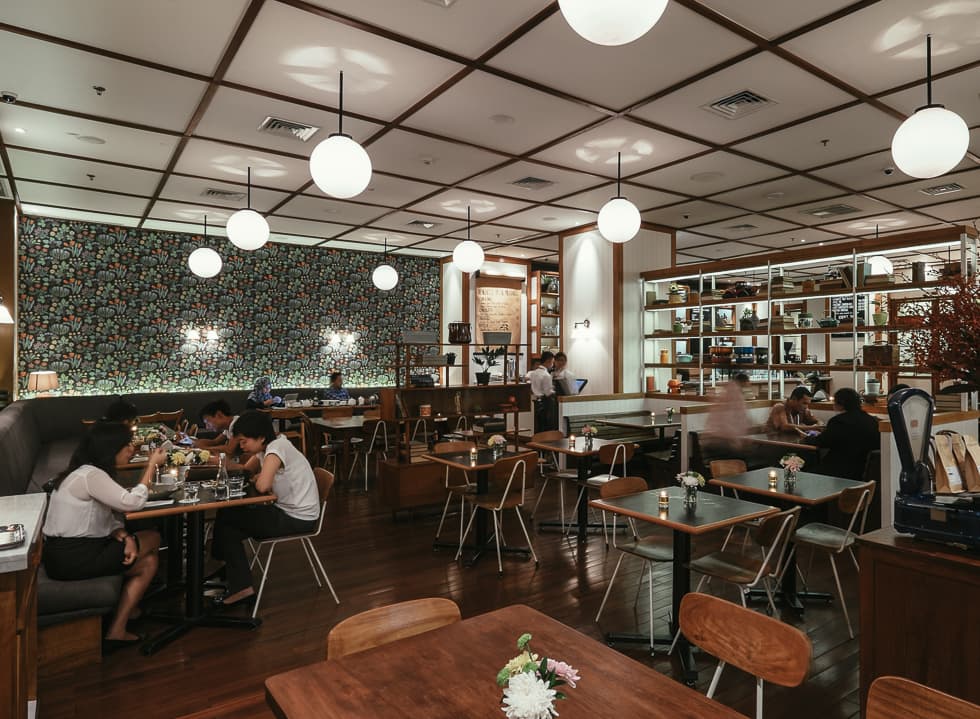 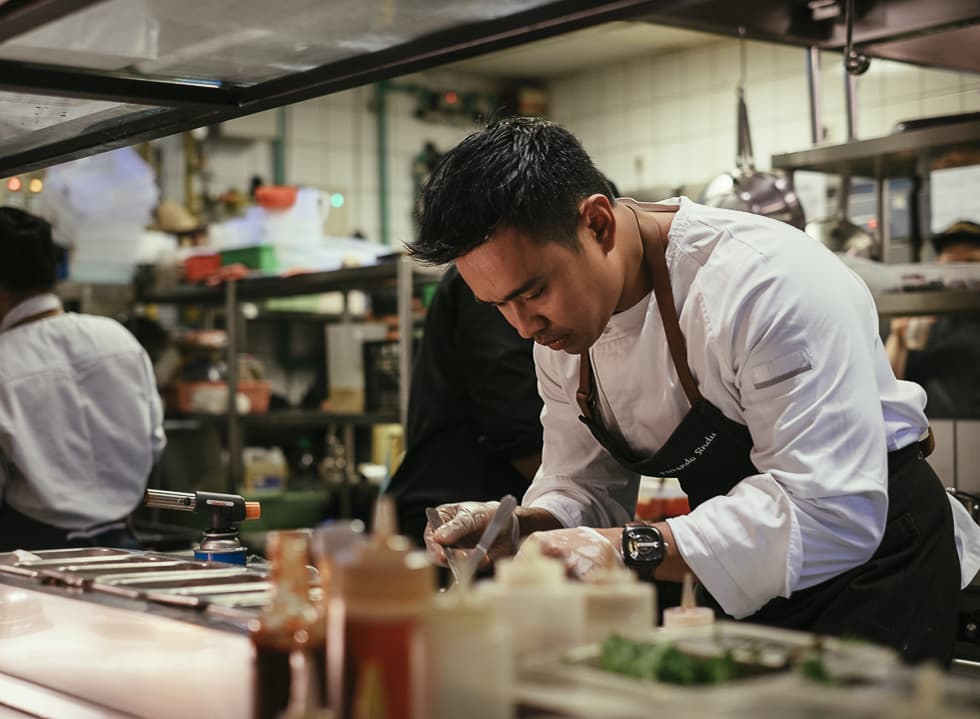 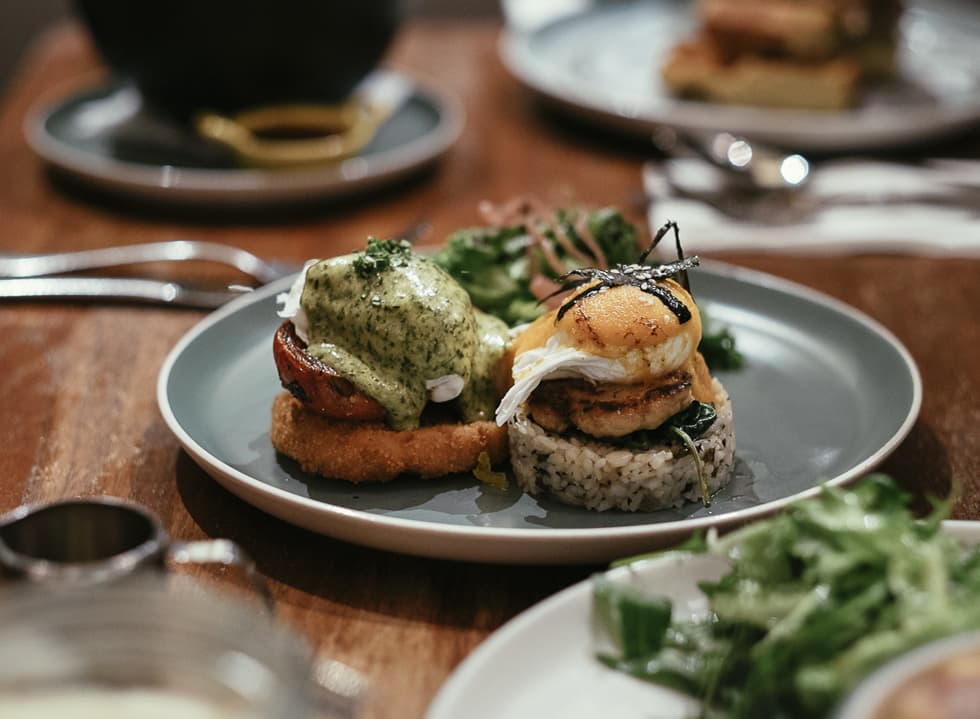 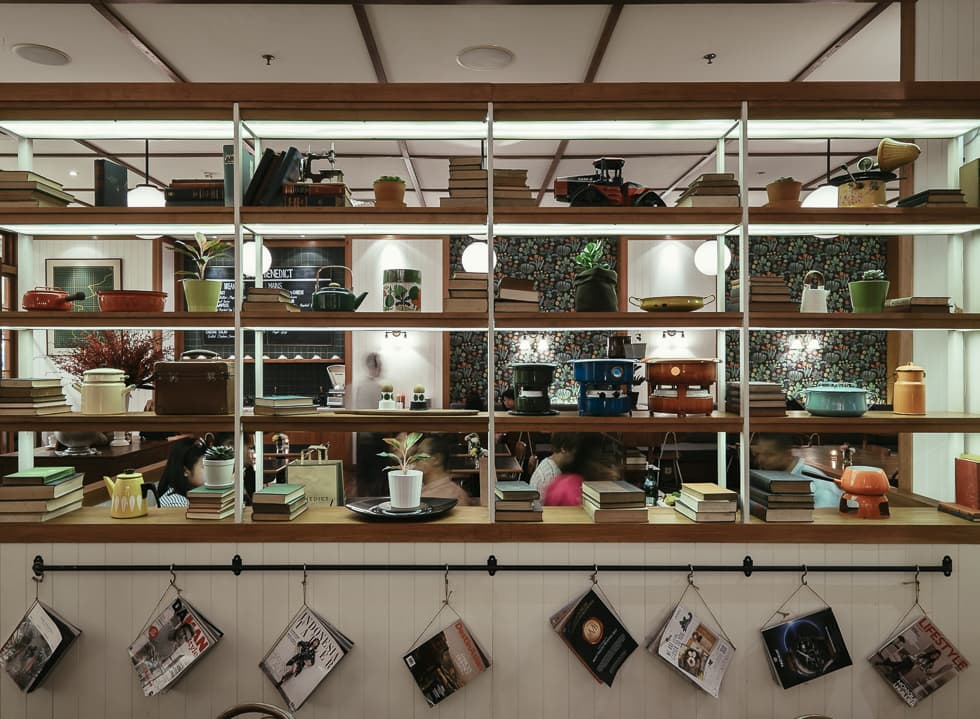 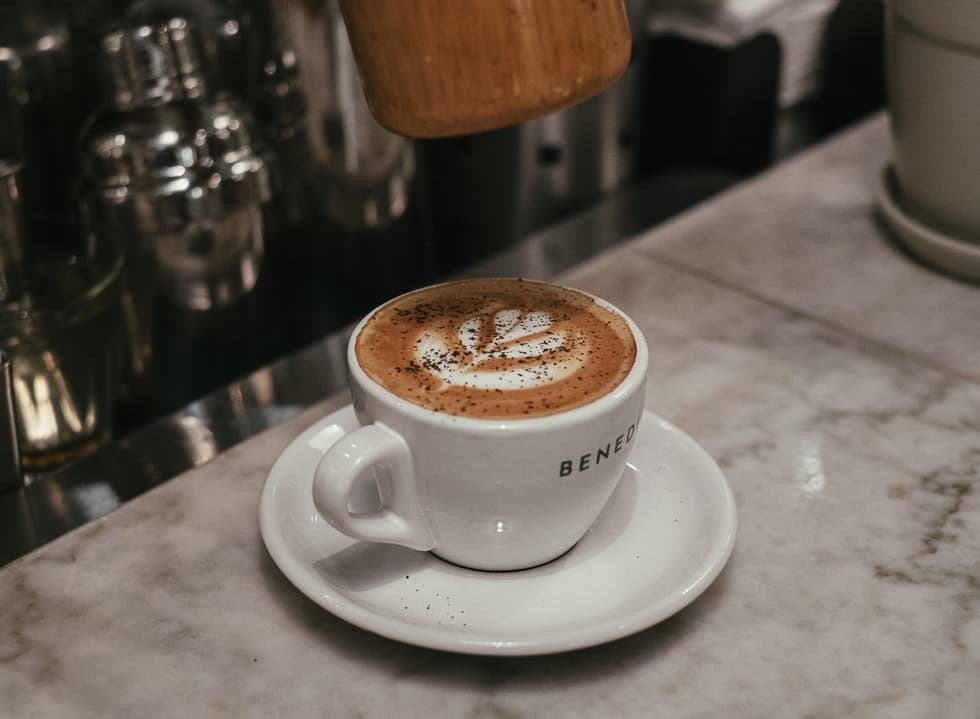 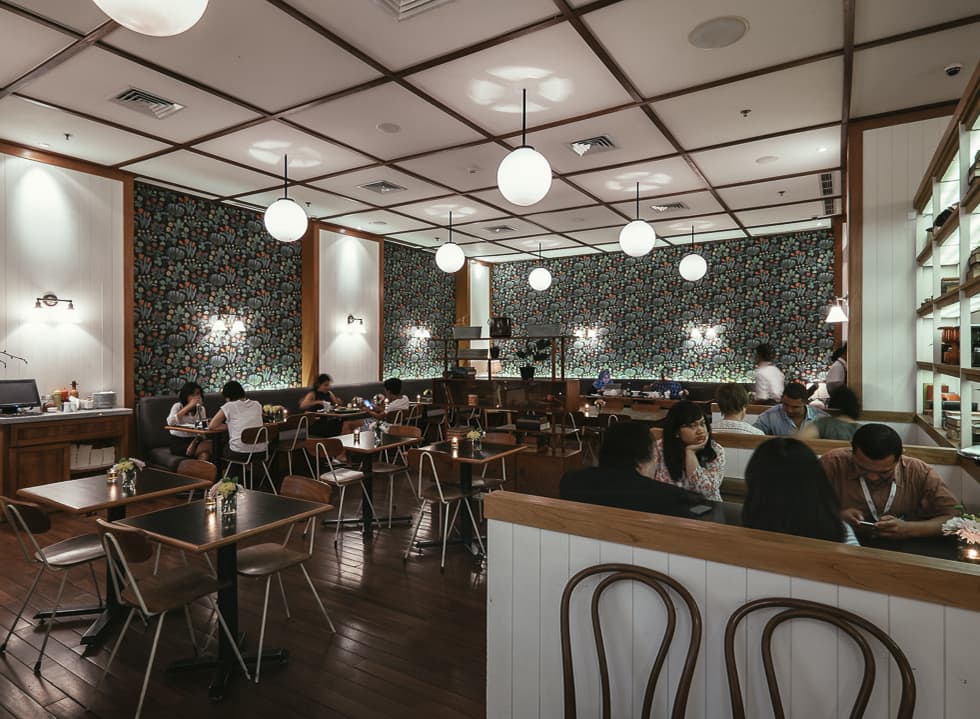 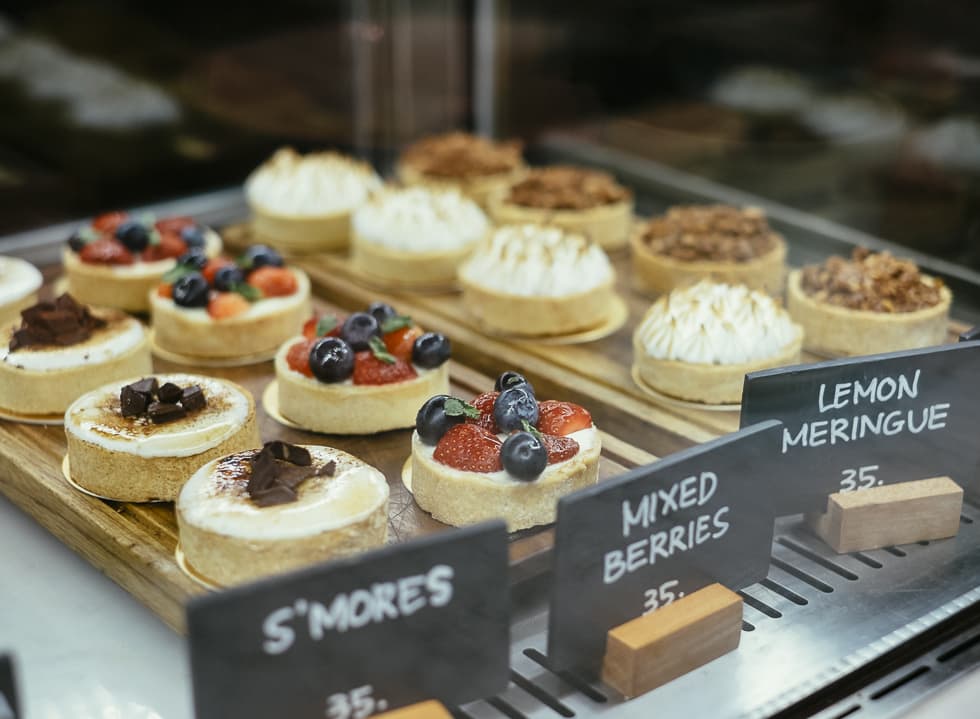 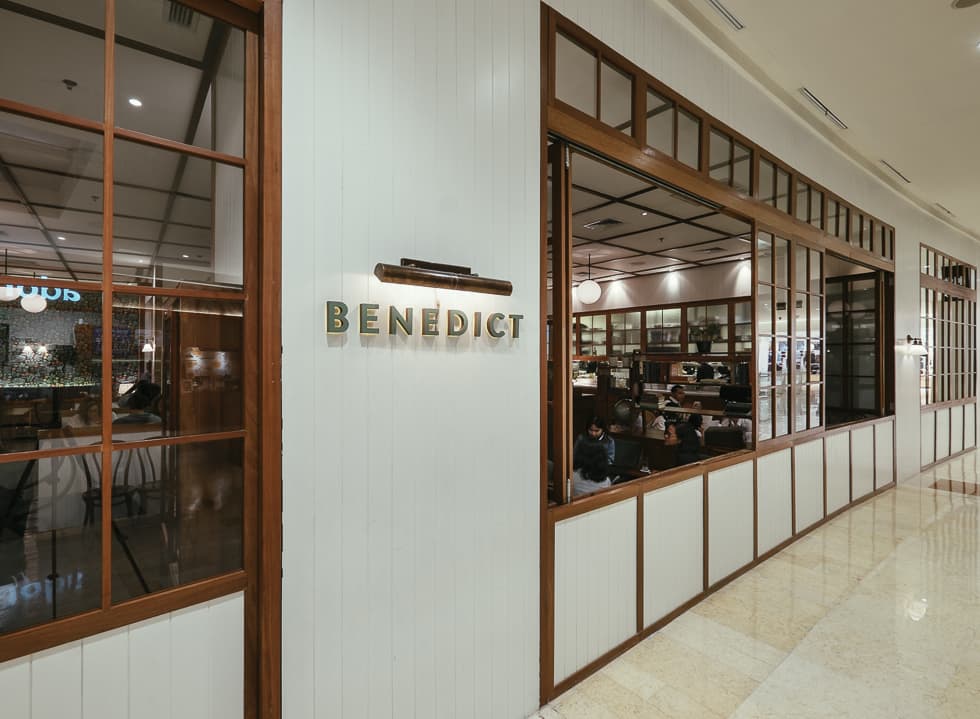 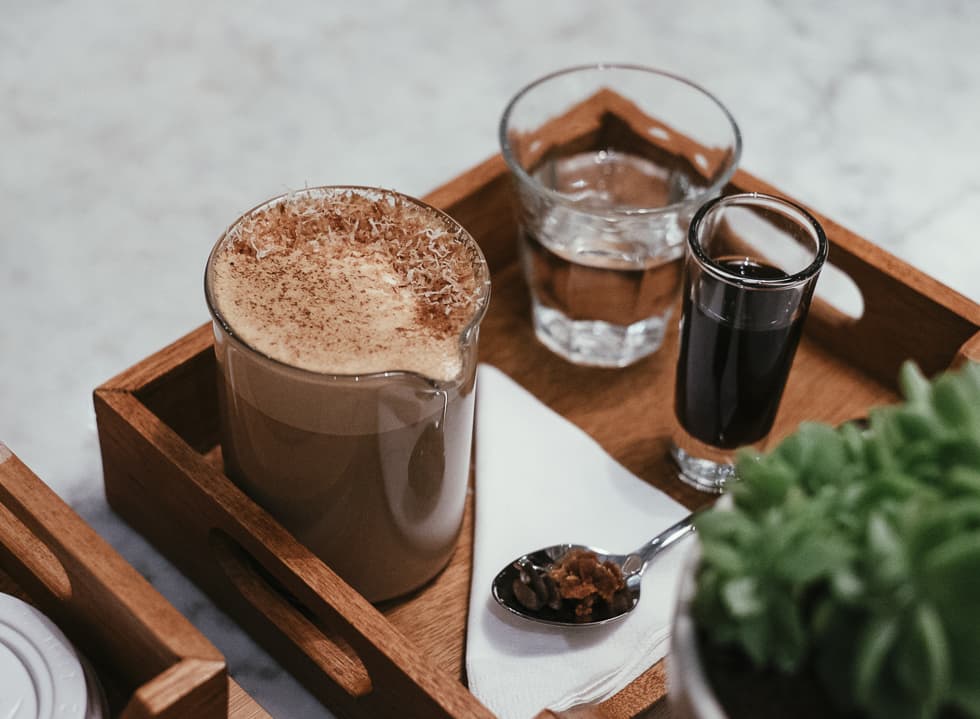 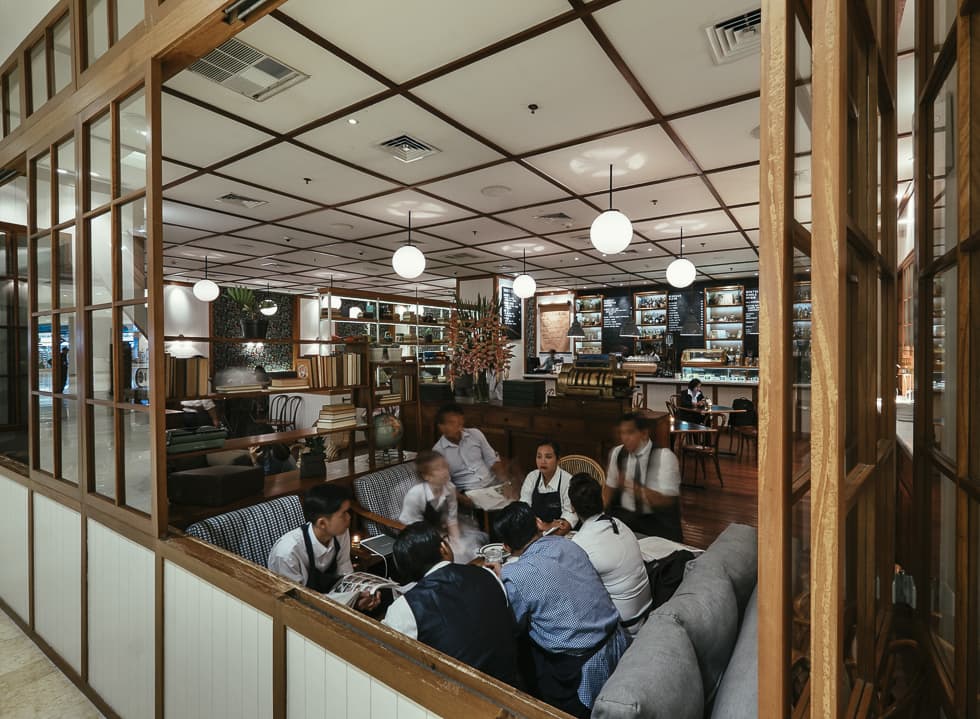 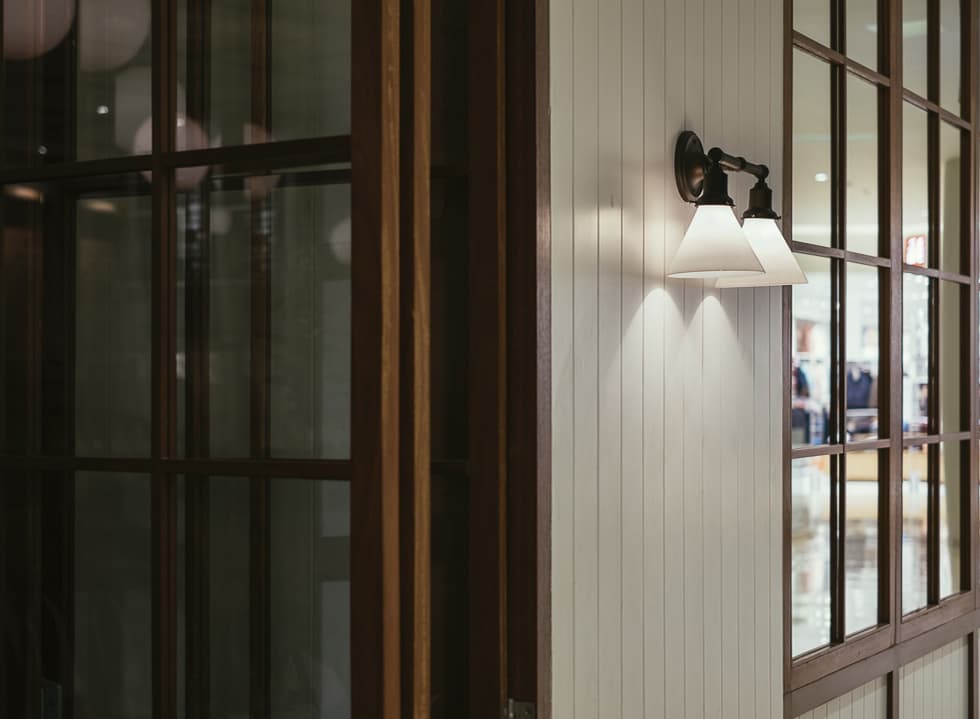 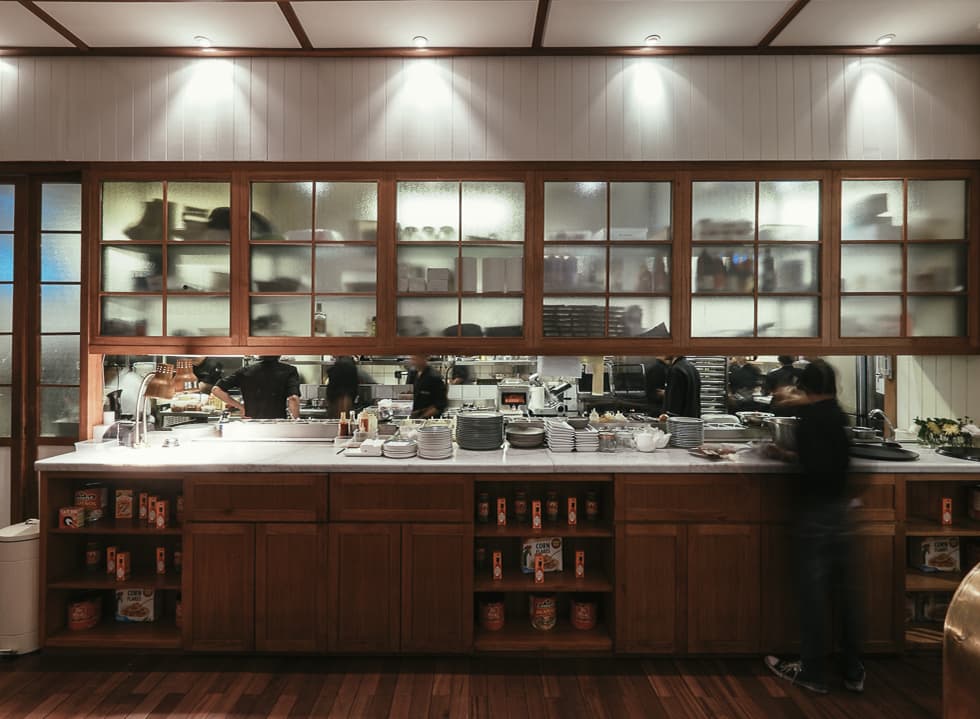 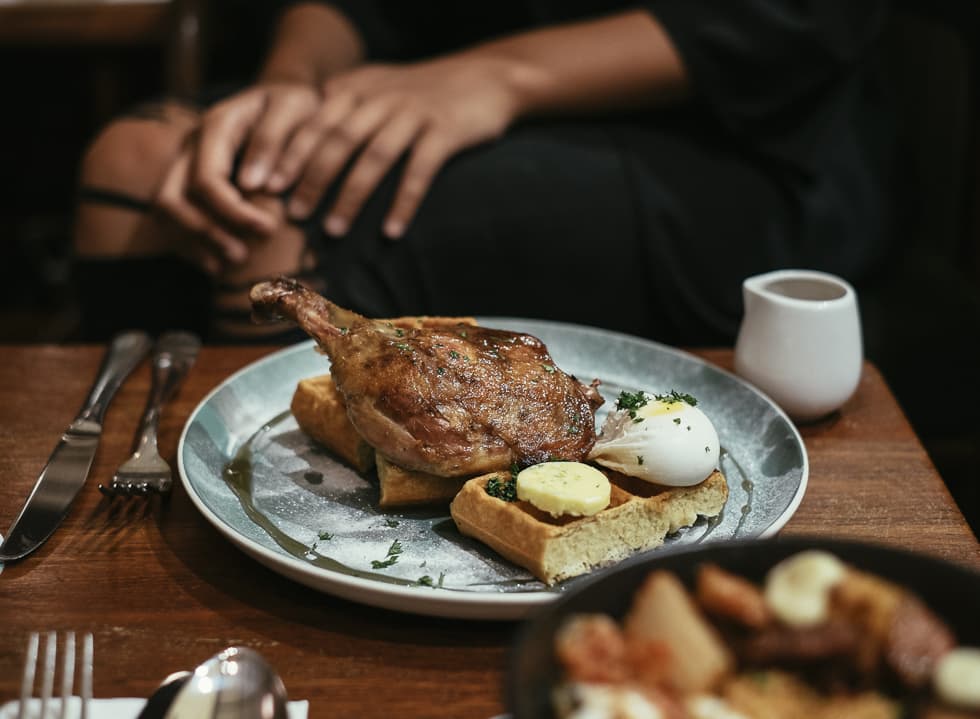 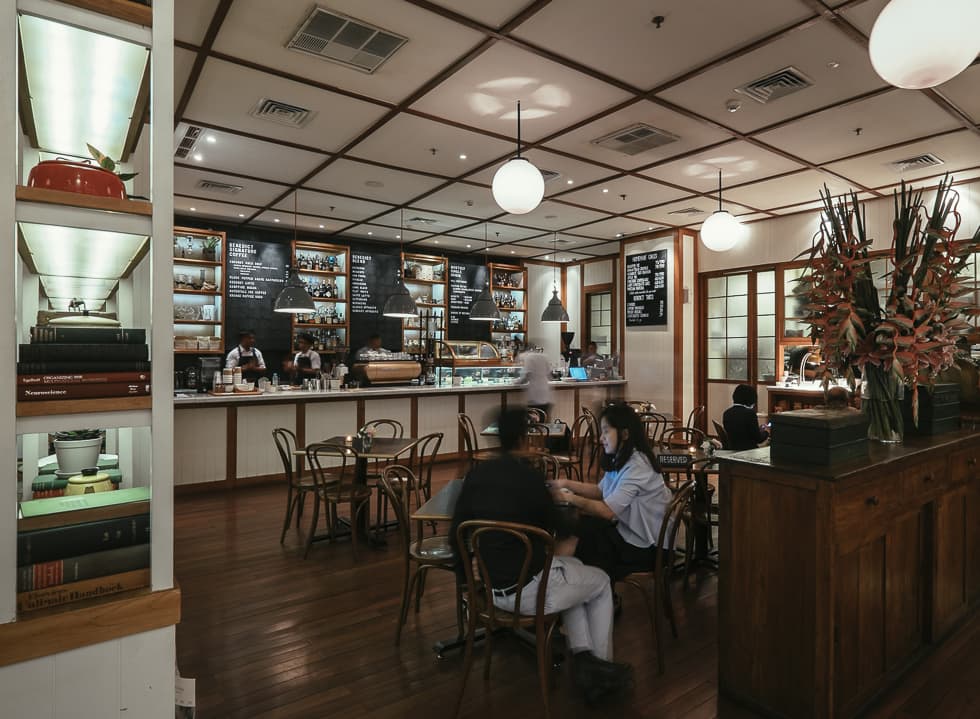 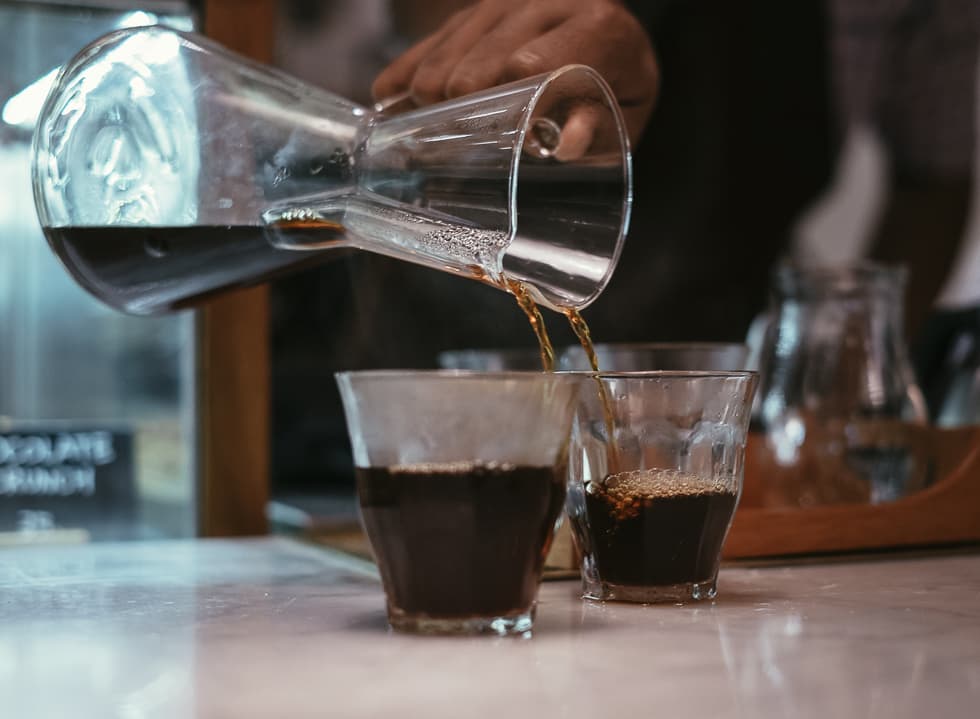 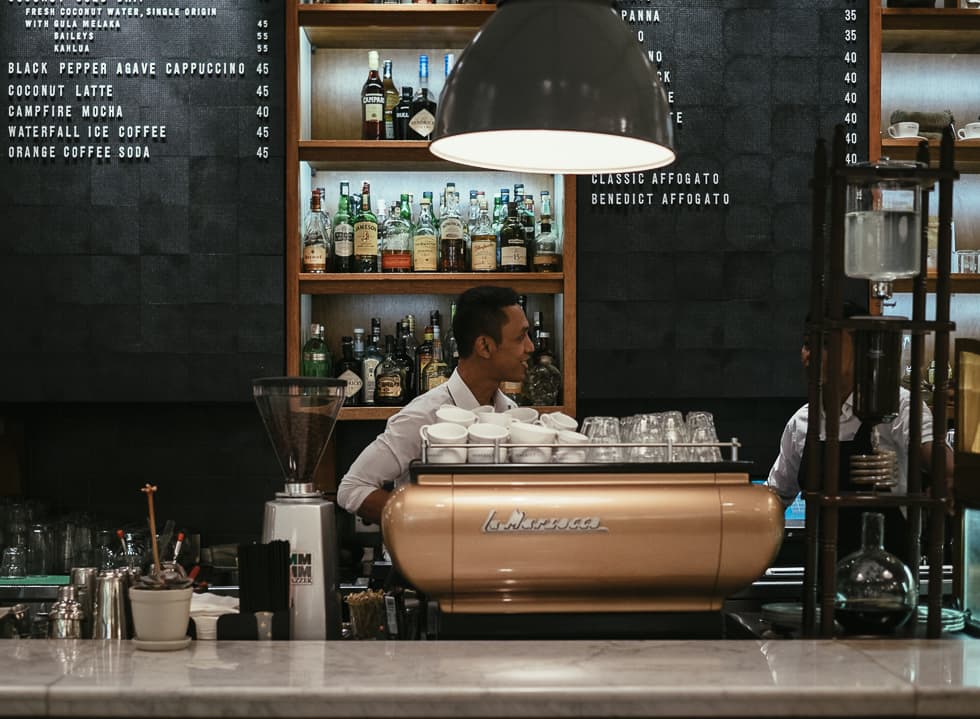 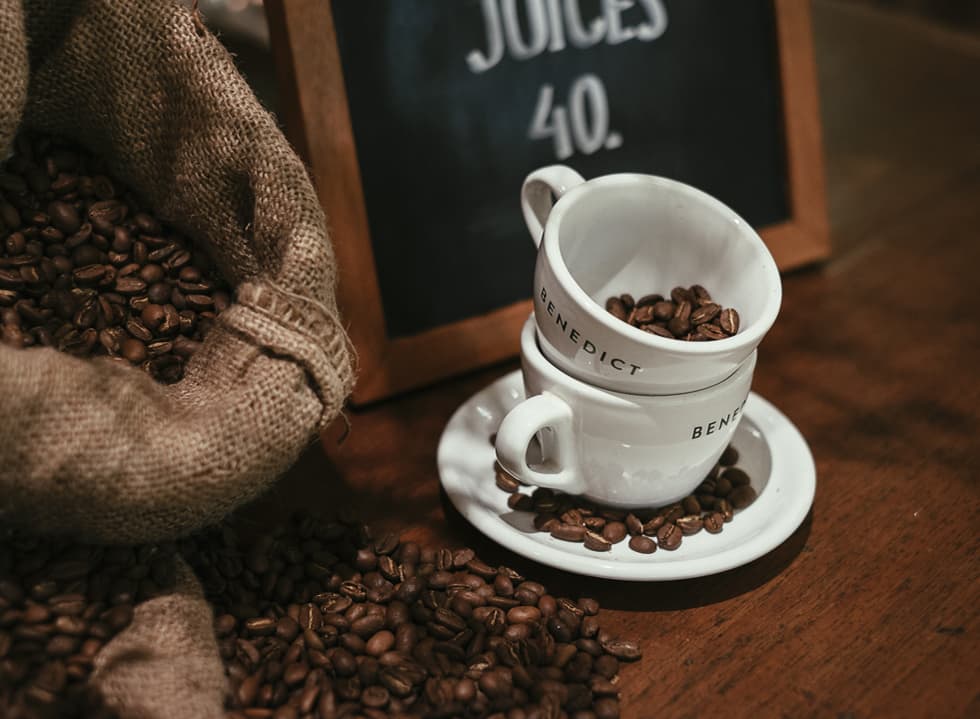 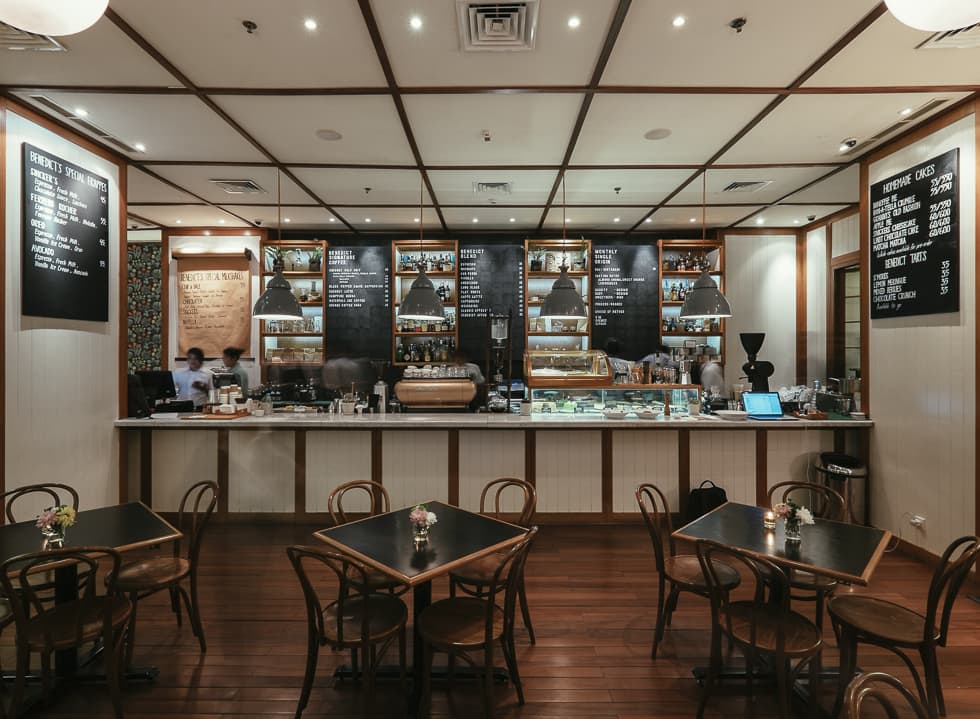 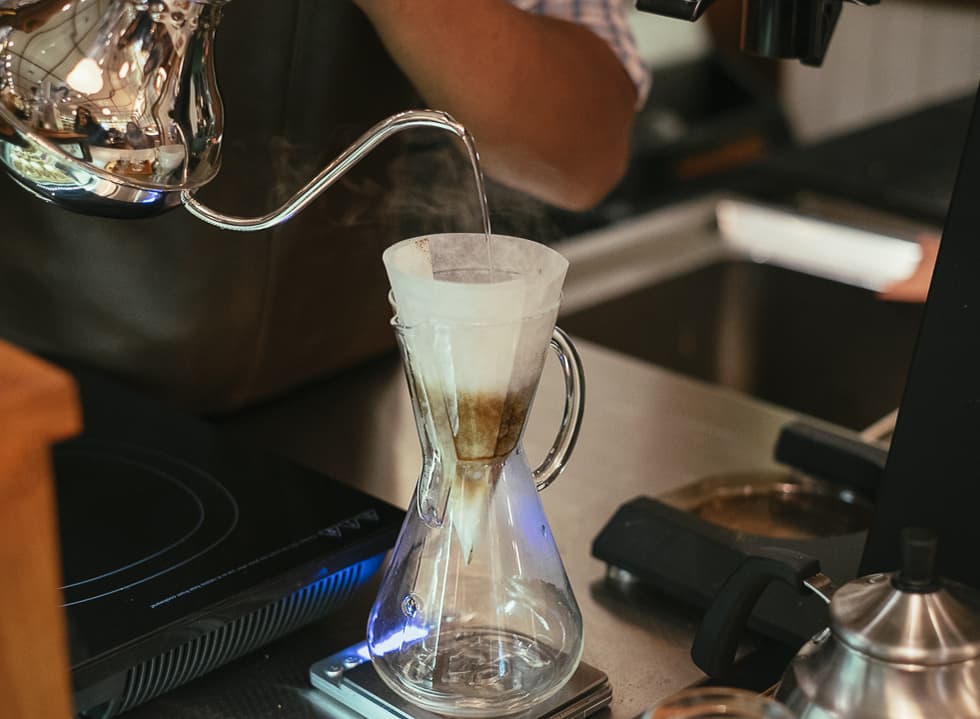 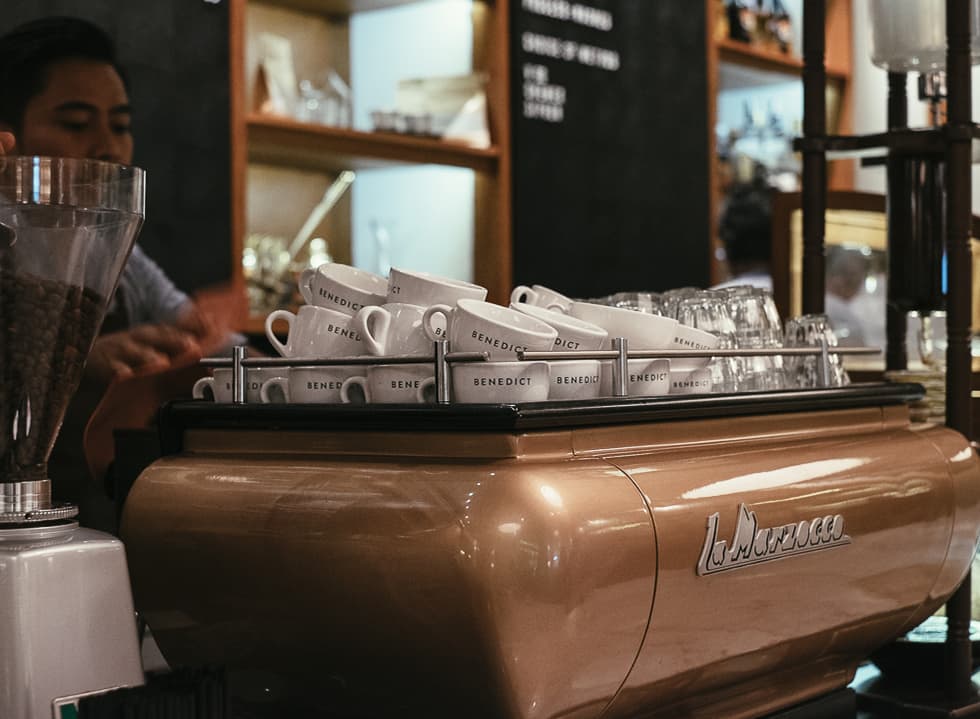 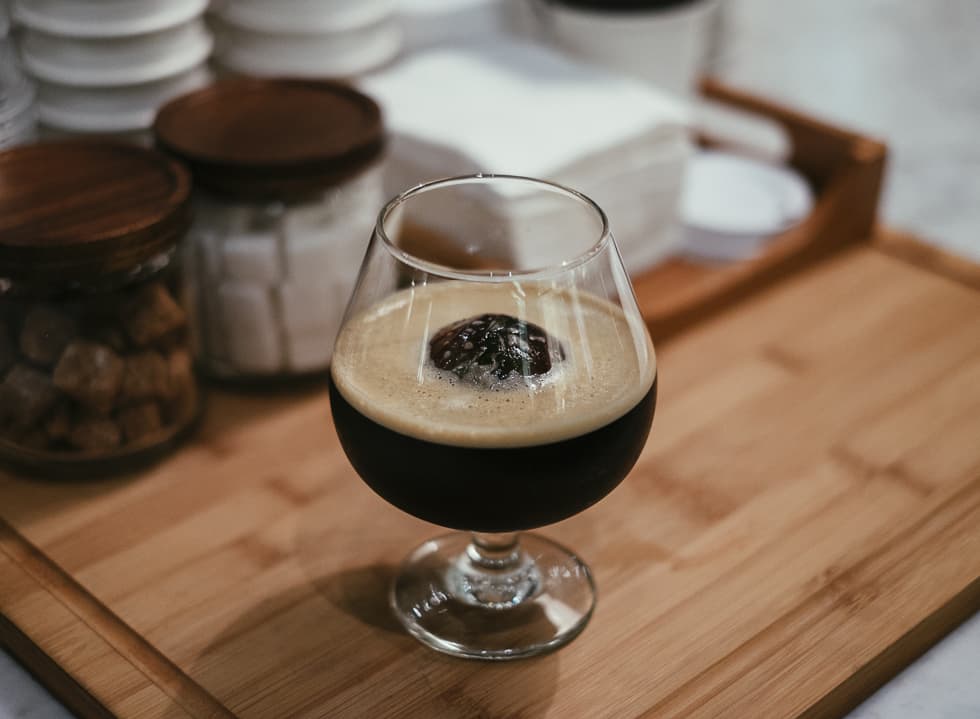 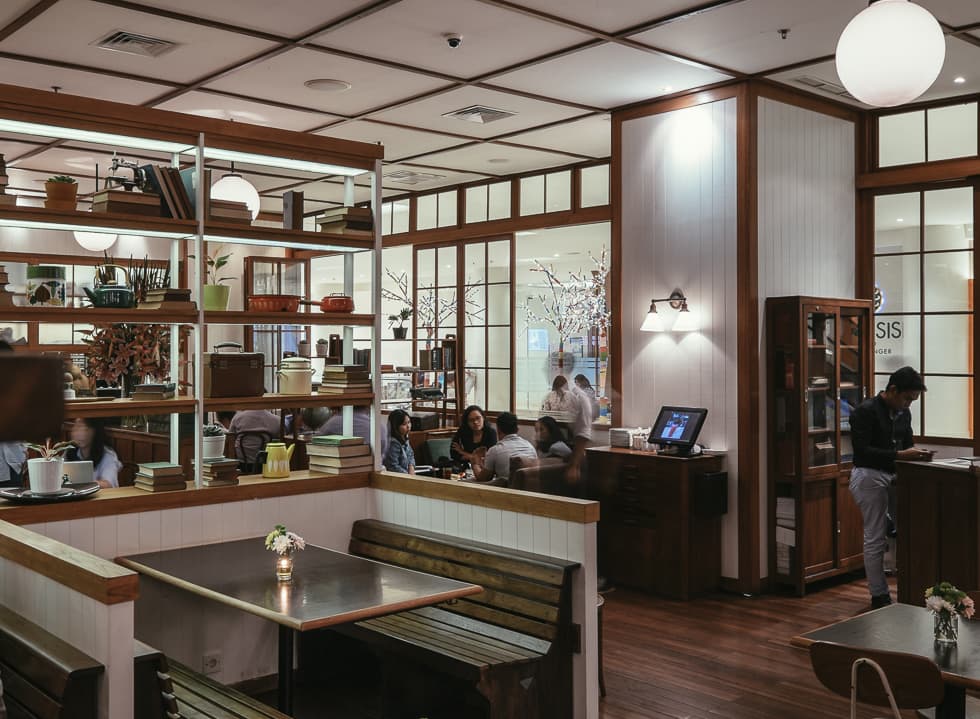 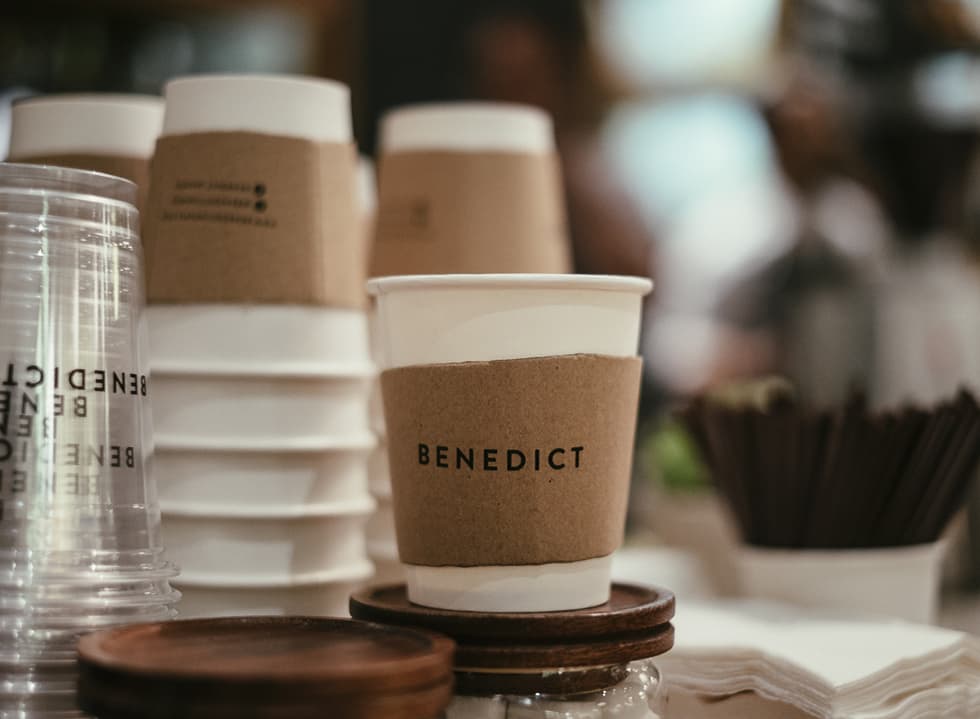 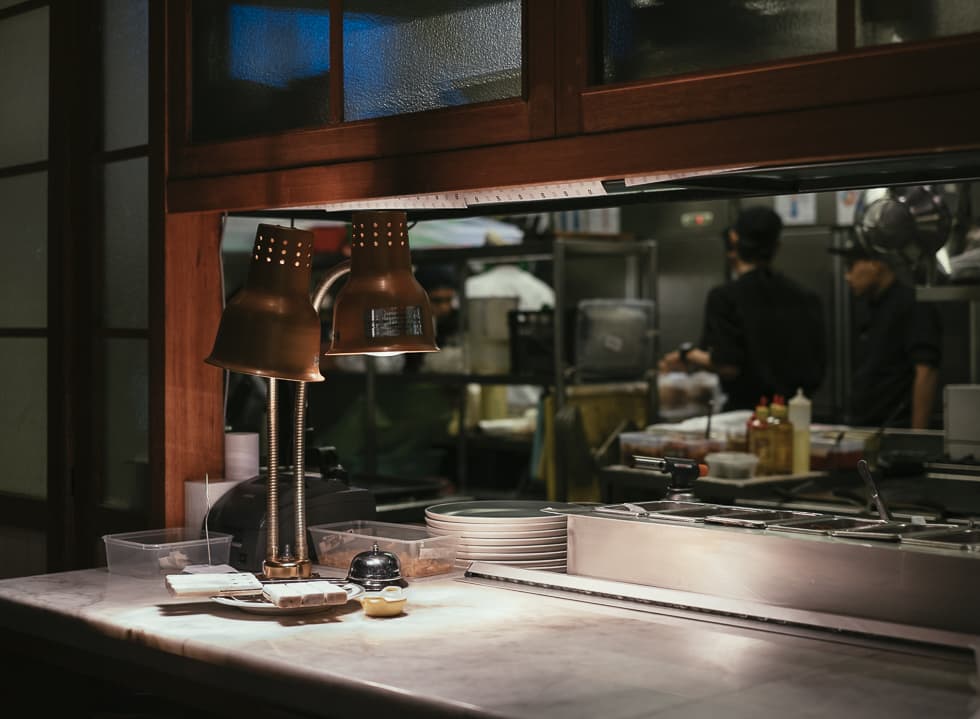 Breakfast is for mornings, or at least, that’s according to what most people believe in. But since when do we assign certain food to be consumed only on certain hours of the day? Wouldn’t it be fun to have breakfast, say a plate of chicken & waffle, for dinner? The concept of all-day breakfast may still be confusing to some, but simply look up to Benedict and they will teach you a thing or two when it comes to cherishing the – as the expert would say – most important meal of the day.

Part of The Union Group (a well-known Jakarta-based Food & Beverages group), Benedict injects the culture of breakfast and brunch into Jakarta by featuring Western-style breakfasts with fresh approach. With all the contemporary twist however, Benedict still keeps the important qualities inherent in breakfast: the quality of being homey, familiar and comforting at the same time, and all these can be found in their plates.

For example, brekkie staples such as the hearty Eggs Benedict arrives with a handful of creations: there are Pork Belly Benedict that is lathered in green hollandaise sauce and Japanese Benedict that sits atop shiitake rice as well as chicken hamburg, to mention a few. Diners are able to sample not just one, but two types of Eggs Benedict on one plate, through the restaurant’s mix-and-match option.

Other dishes such as Egg In a Jar (egg, beef/pork bacon, mac & cheese, mushroom, zucchini, covered with potato foam, placed in a mason jar) would remind you of home once a spoonful of this dish enters your mouth – a collision of textures and flavours, which bears resemblance to something from your mother’s age-old recipe.

And what’s a breakfast without a cup of joe to offset their hearty fares? Sure, Benedict has been around for a while now, but they have rebranded themselves with a fresher concept, which pushes their coffee bar to the fore.

Benedict Coffeebar is proud to include Indonesian flavours through their coffee. Aside from single origin (with different Indonesian beans rotating every month), there’s the Benedict’s signature, Coconut Cold Drip – a single origin coffee that is dripped for 12 hours with fresh coconut water. On the other hand, the milk-based option offers an interesting insight to novel creations such as the Coconut Latte that is topped with dehydrated coconut and served with “kertub” (roasted coffee beans and brown sugar), which you have to munch on before sipping the latte.

The ability of breakfast that could adapt to various occasions – whether it be for lunch or dinner – is probably the reason why it continues to be the mainstay of Benedict. There’s no reason to worry about being judged for ordering a plate of eggs benedict and a cup of espresso for dinner.