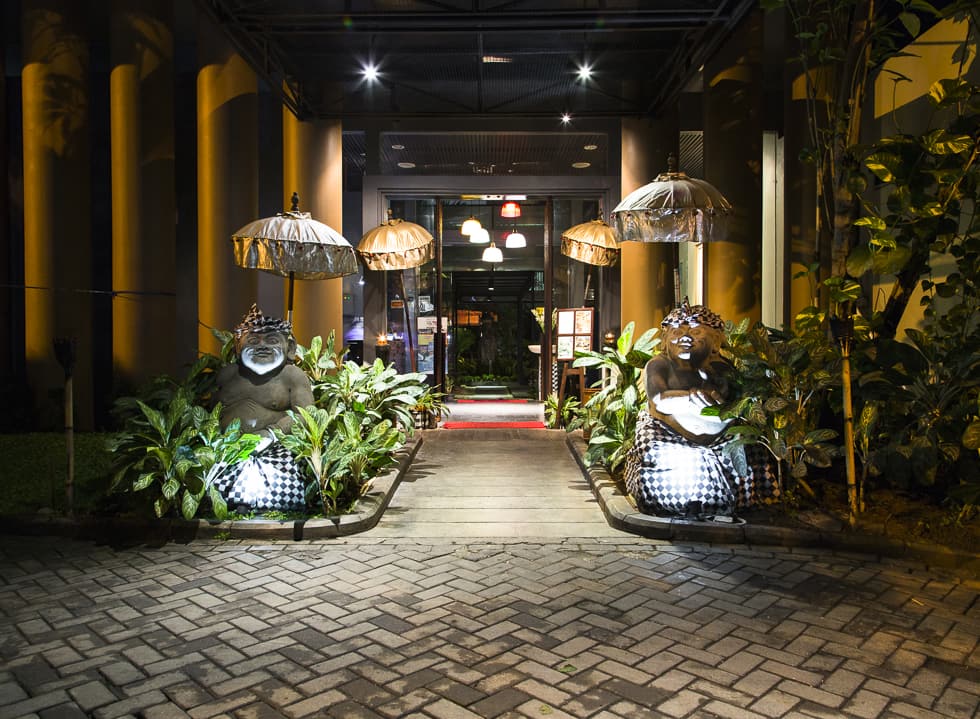 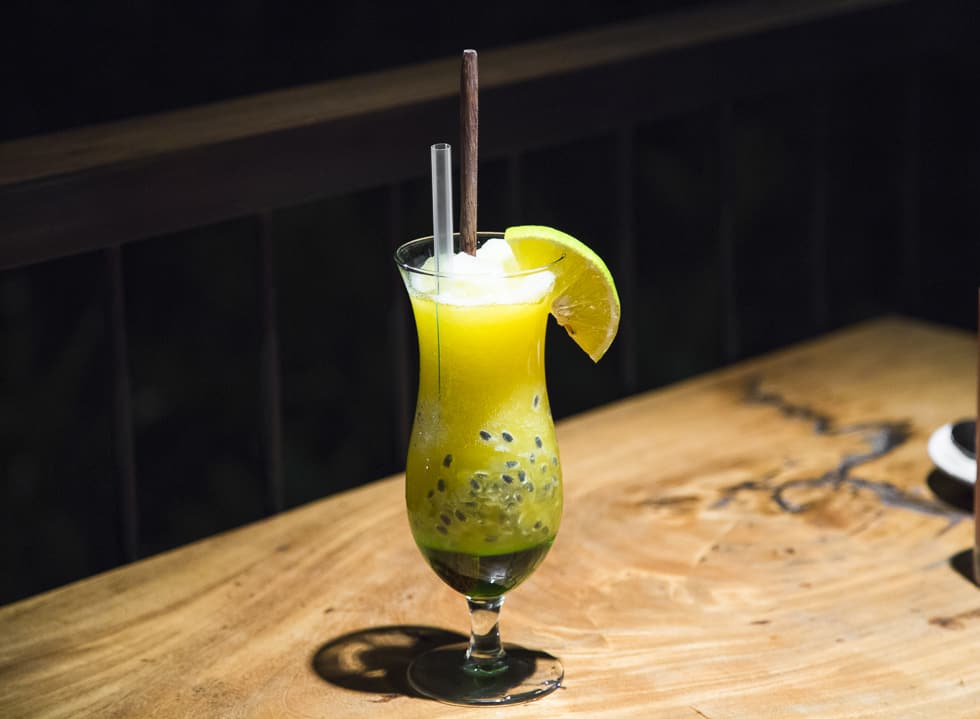 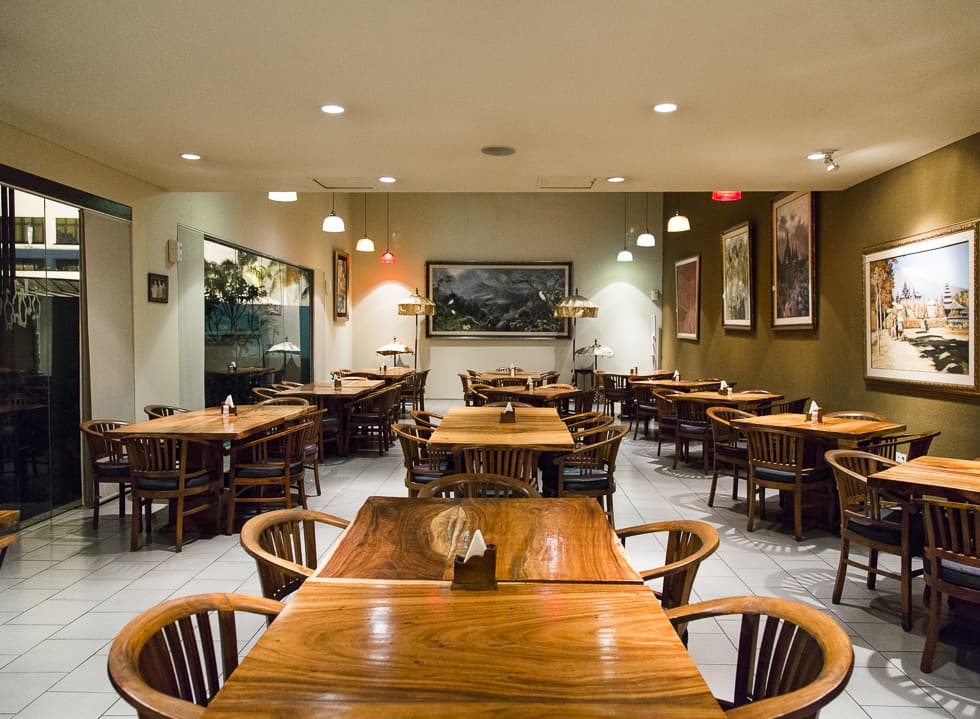 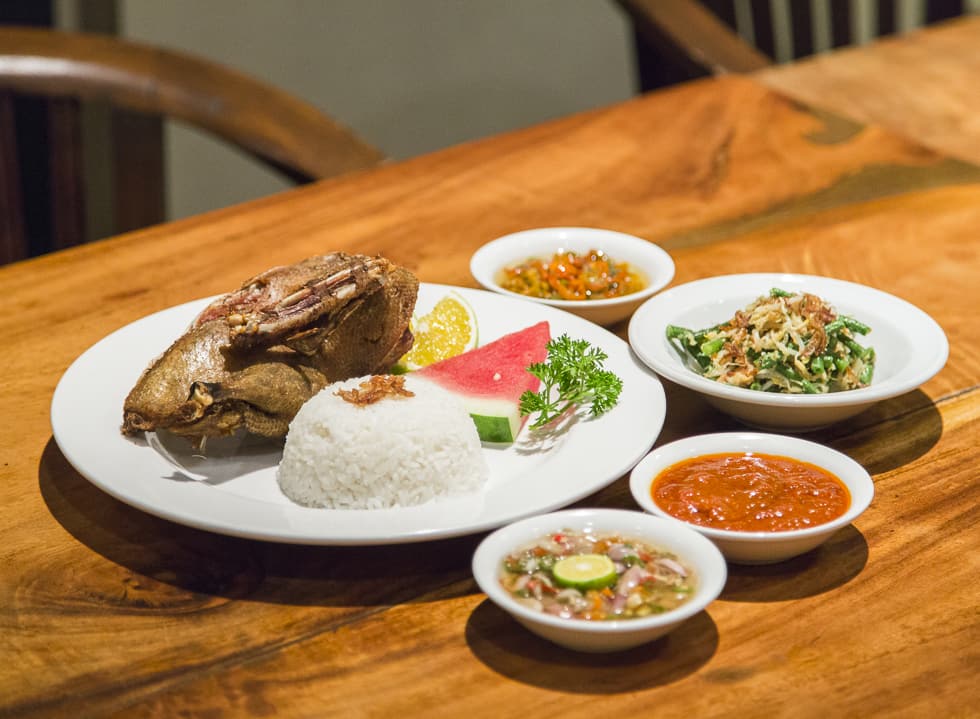 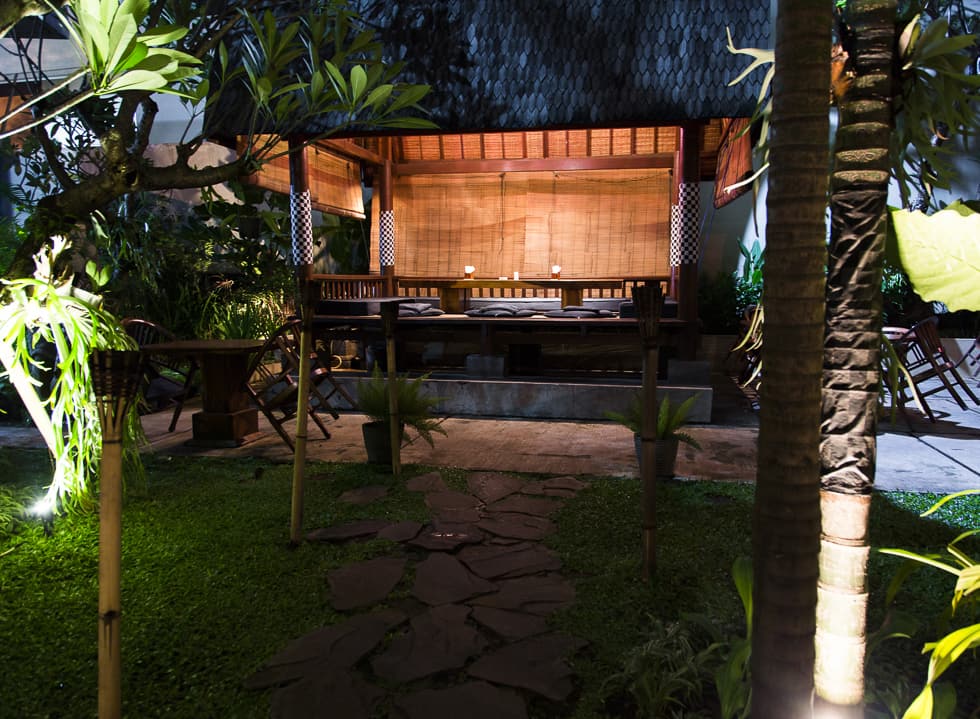 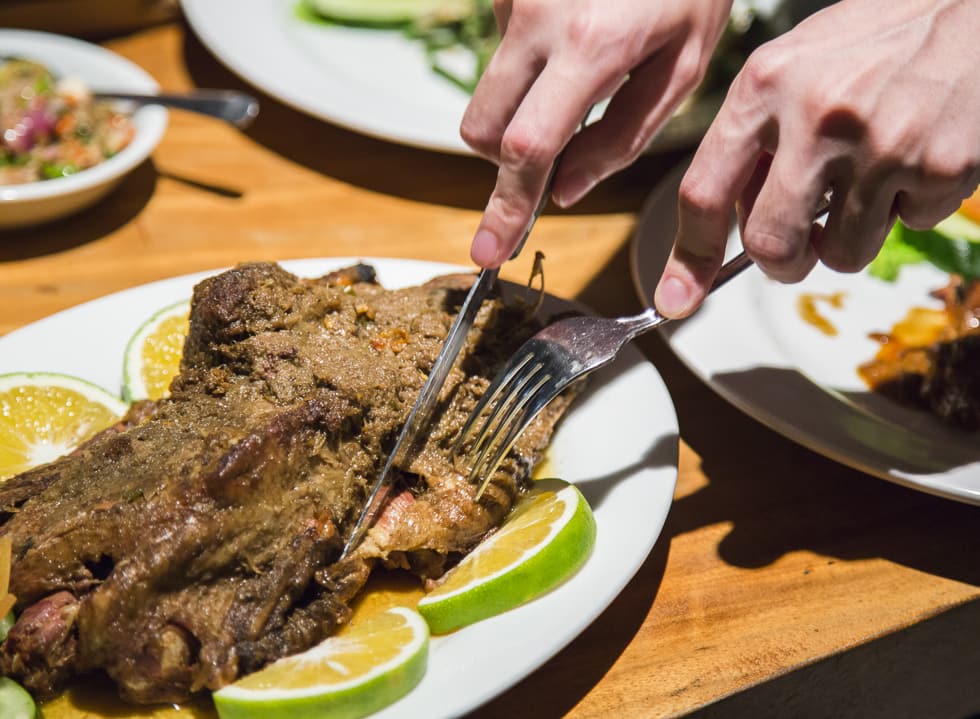 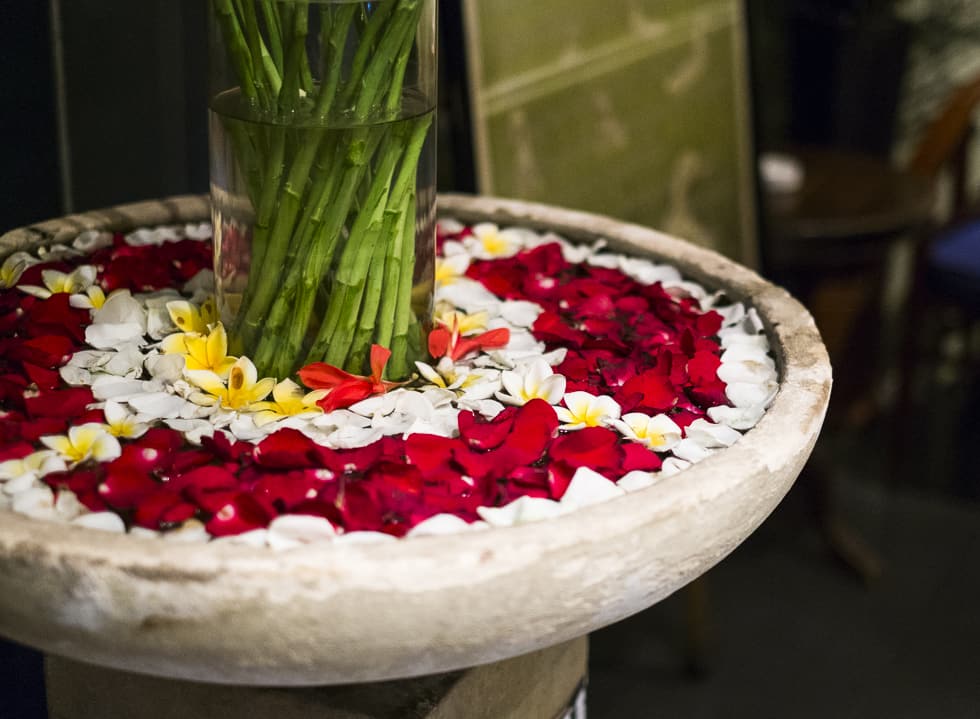 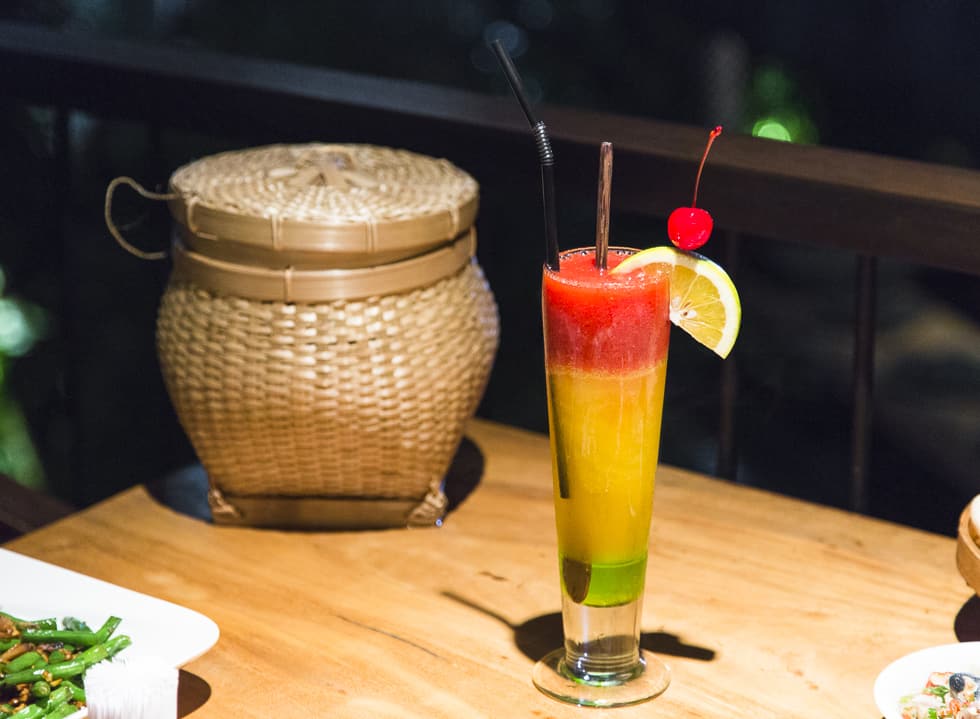 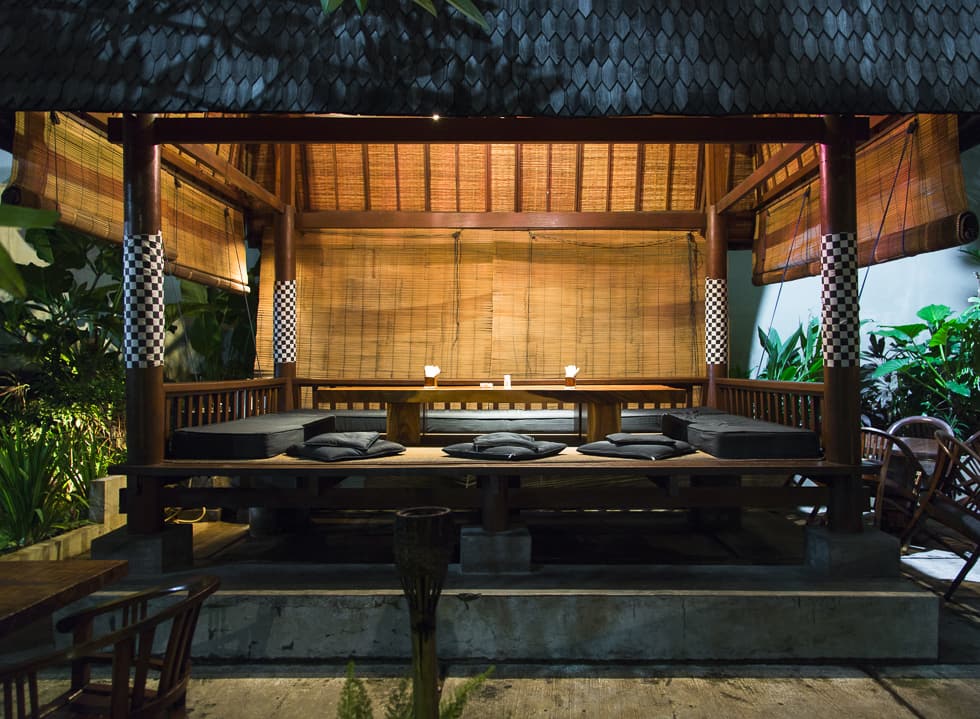 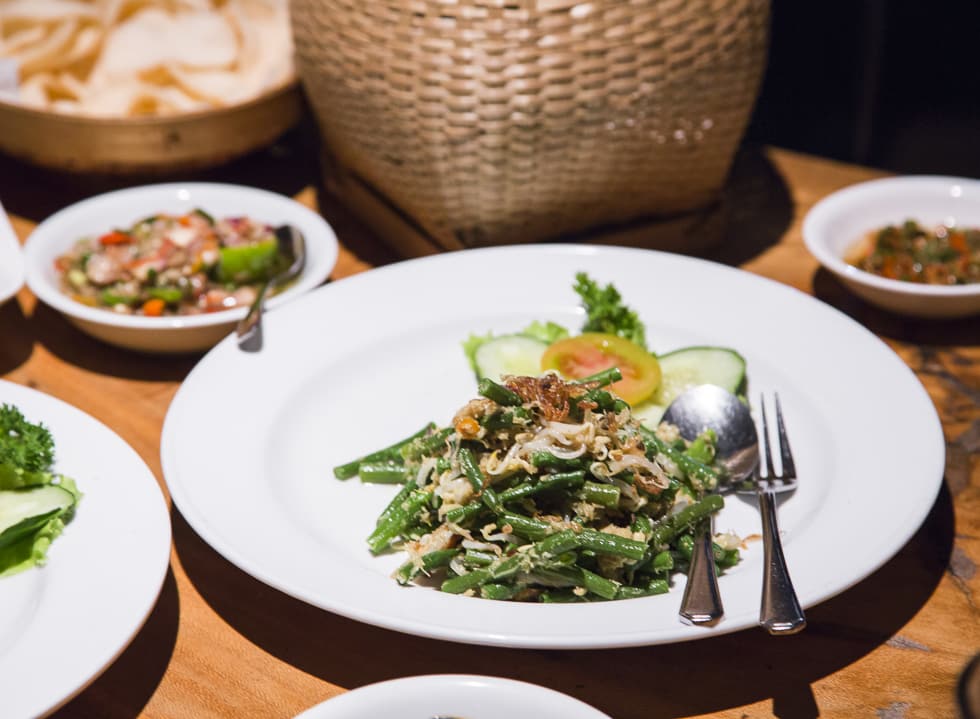 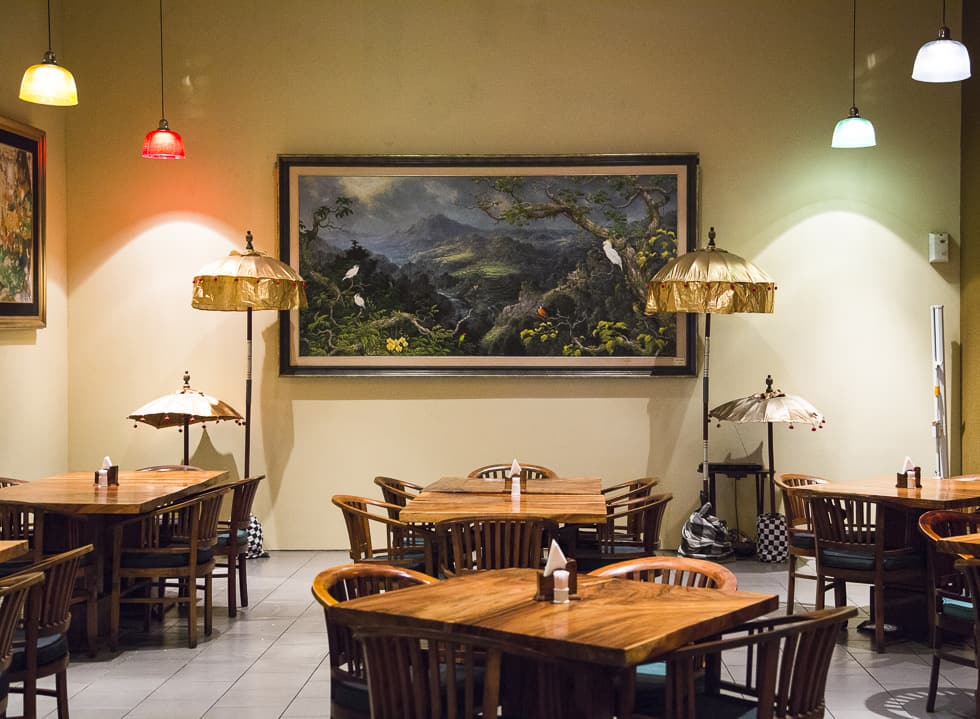 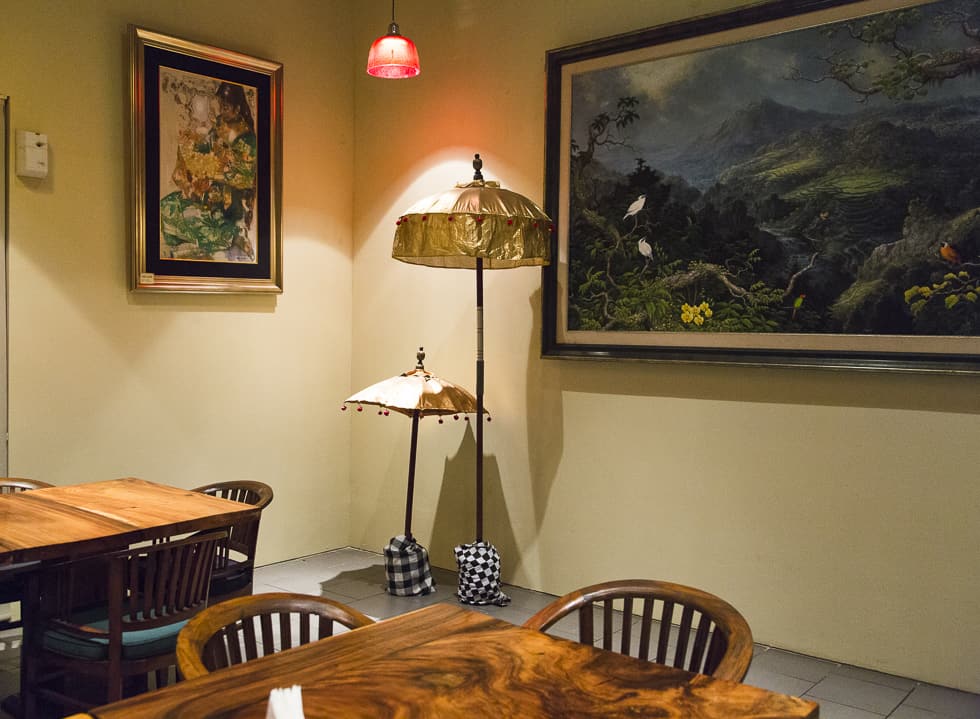 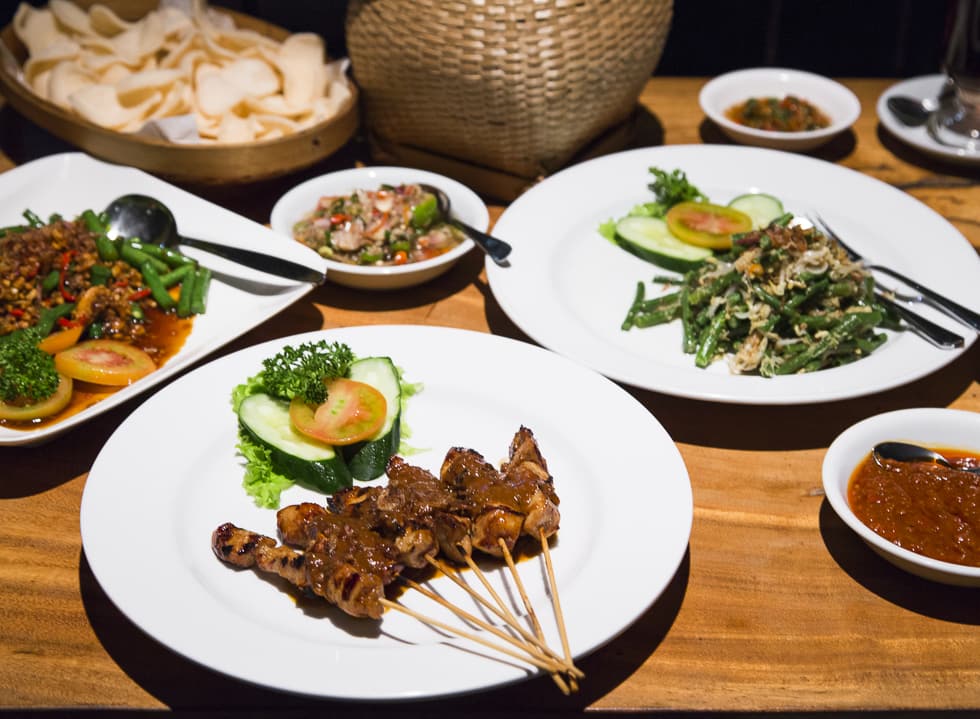 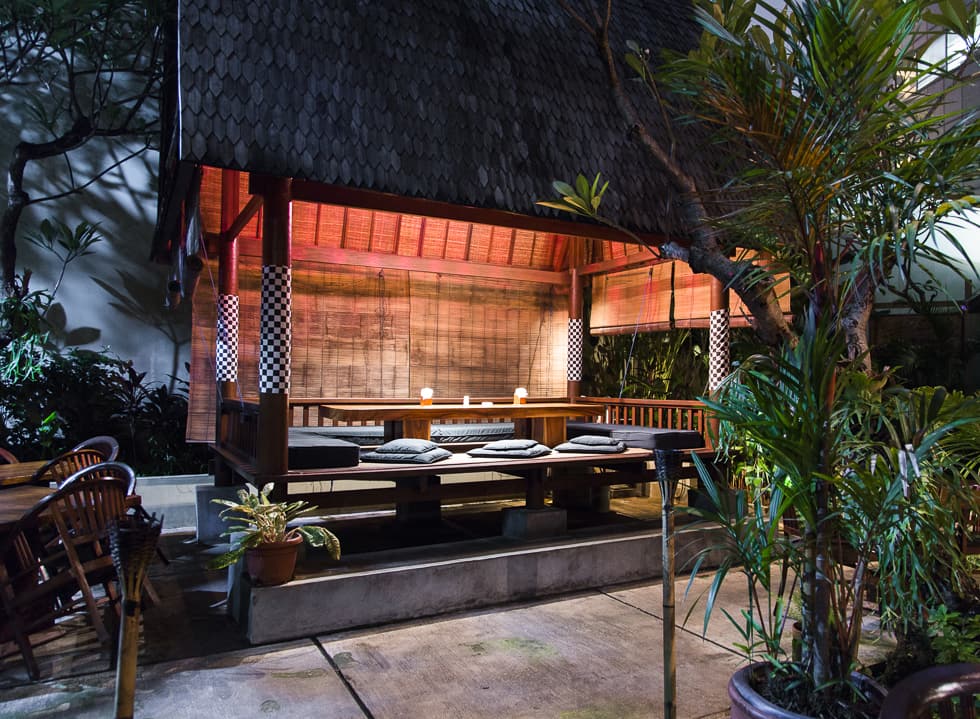 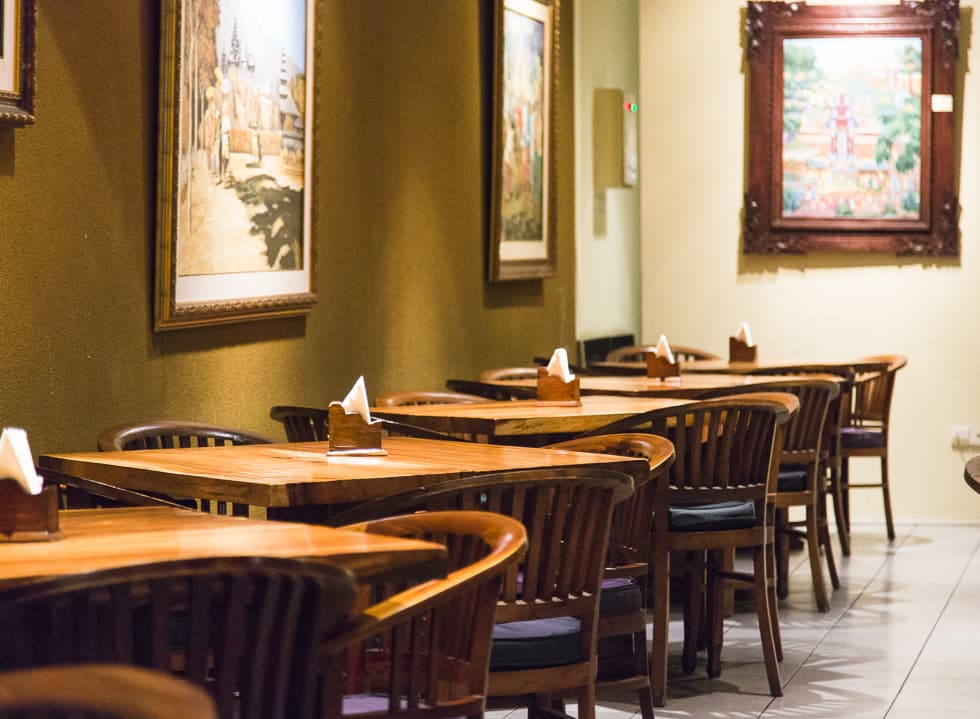 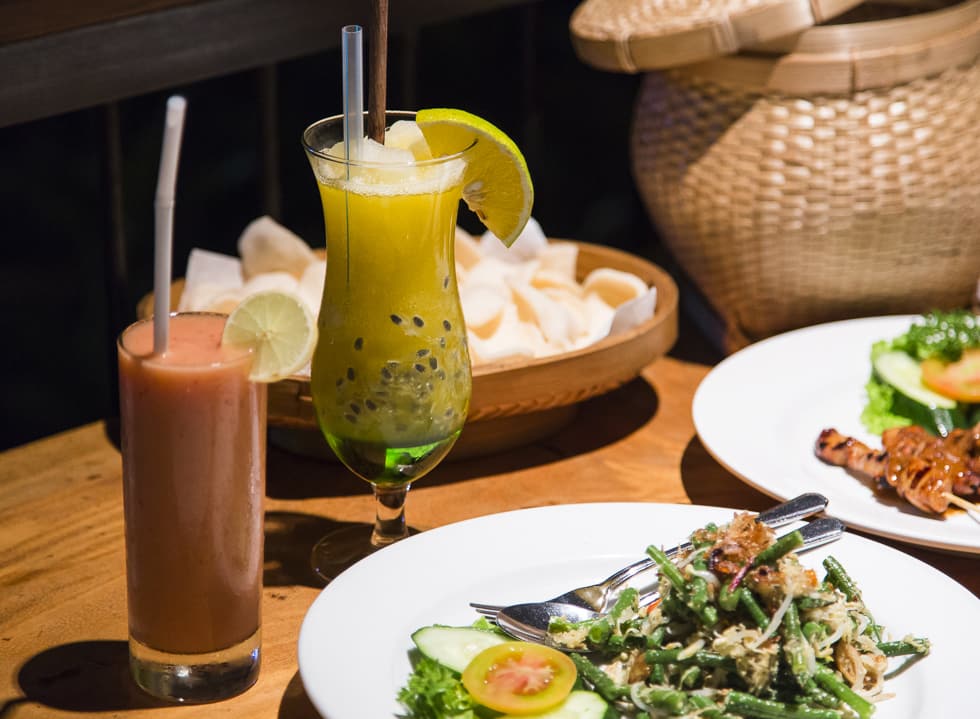 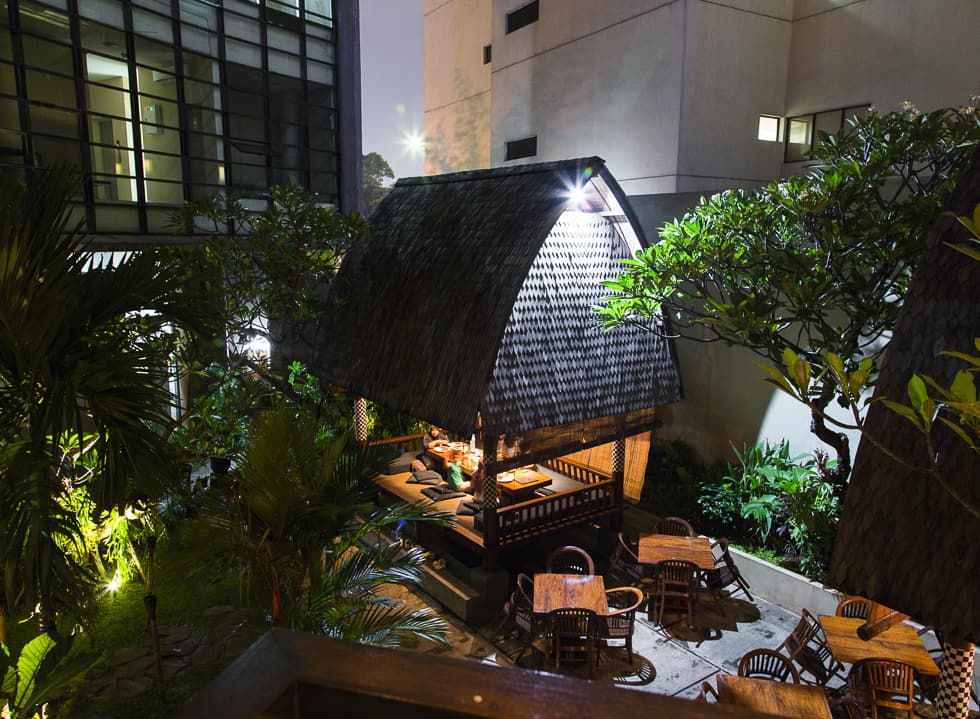 To be located in the heart of Jakarta sure has its undeniable charm. But it is also home to one of the worst traffic in the city. It’s definitely not a scenario anyone wishes to be in at any given time. Situated in Menteng, Bebek Bengil faced a daunting task of recreating that idyllic charm that has cemented it as one of the most popular spots in Bali.

Still, even in the absence of expansive paddy fields or school of ducks scurrying around in amusing manner, Bebek Bengil still manage to retain its Balinese allure. The establishment completely cuts one off from all the rackets of the city. Once inside, diners are immediately greeted with smiling servers decked in traditional Balinese attire.

As the name suggests, one will not go wrong with the establishment’s signature duck dishes. Cravings for traditional Balinese fare are easily satisfied with the order of Bebek Bengil (crispy fried duck) and Nasi Bali (rice served with boiled egg, fish satays and vegetables) then finish wash them down with tropical juices. The Bebek Betutu (smoked duck) set serves two diners as indicated in the menu, but with the generous side servings of satays and vegetables that come with it, diners will no doubt receive more than what they expected (or paid for).

Still, the real treat is the outdoor gazebo seating, especially at night. The entire “garden” area is bathed in warm yellow light that soothes even the most tensed nerve.

Bebek Bengil successfully transport one from the busy and giddying city rackets into a moment of slow-paced bliss with ease. Even if this temporary effect only lasted for a short time, its relief is nevertheless a gratifying one.