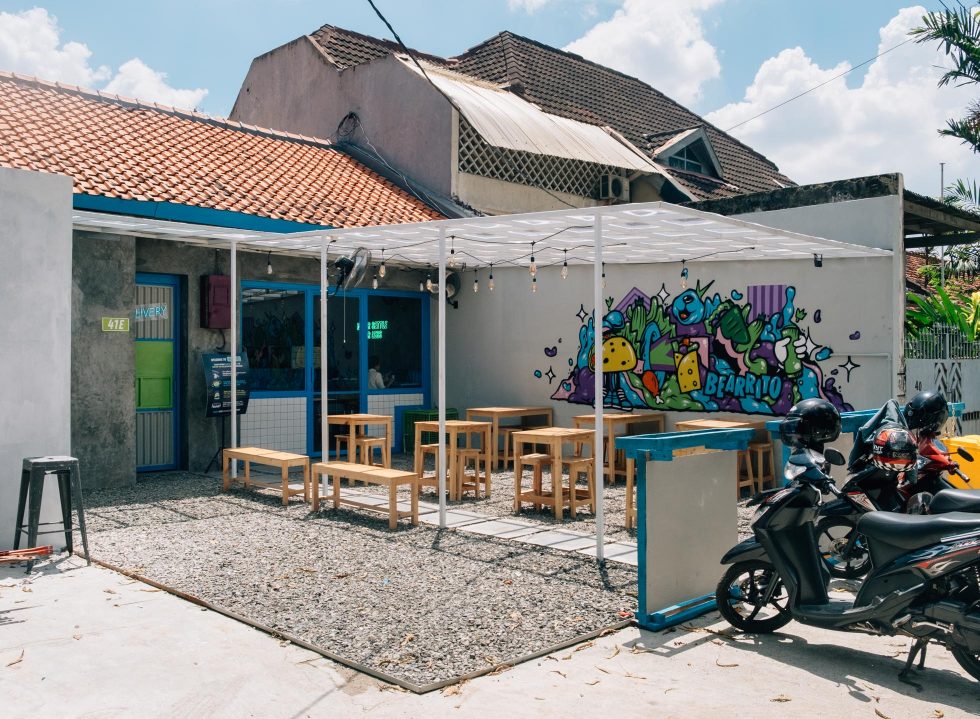 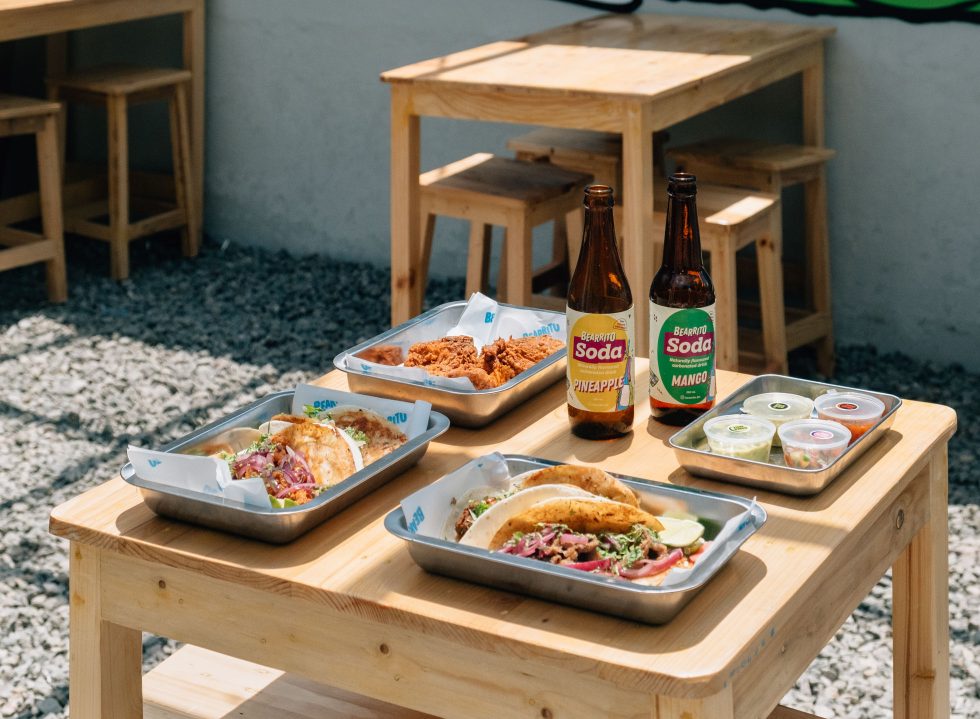 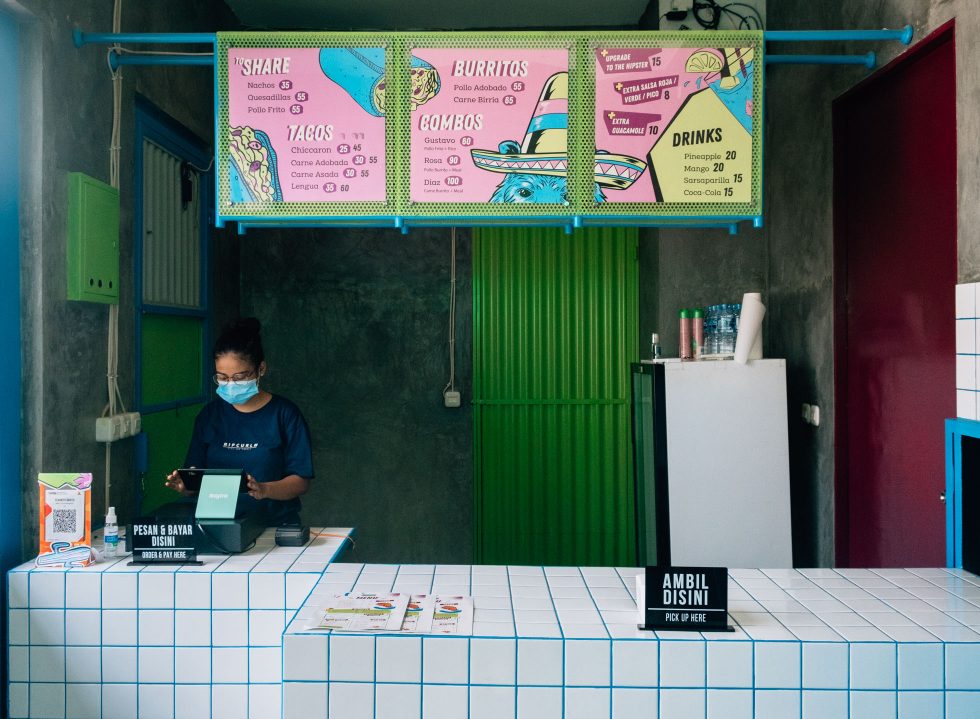 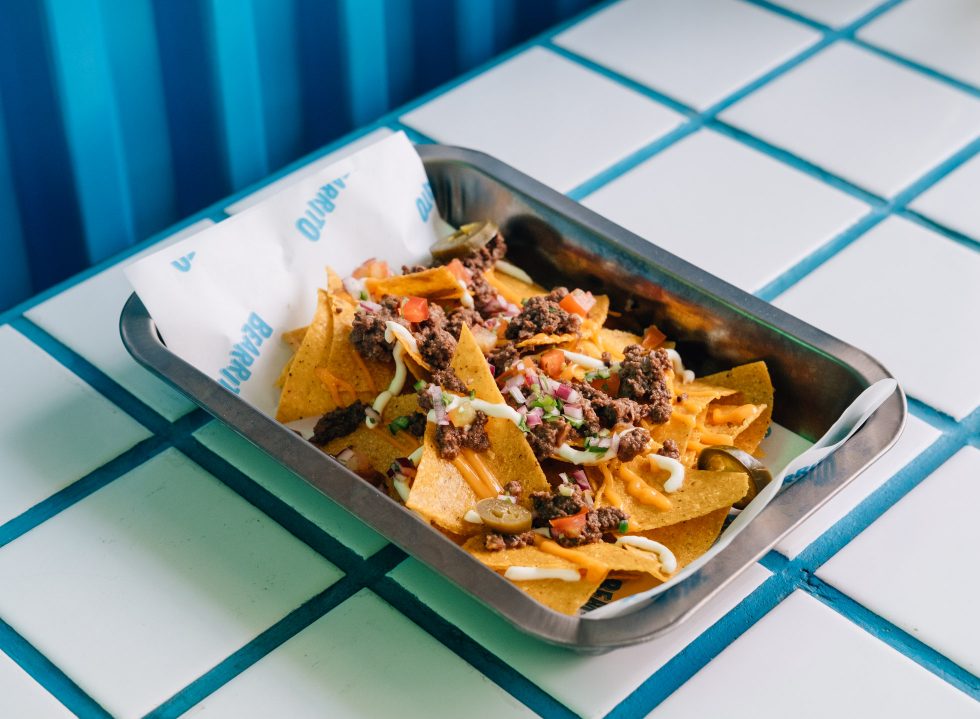 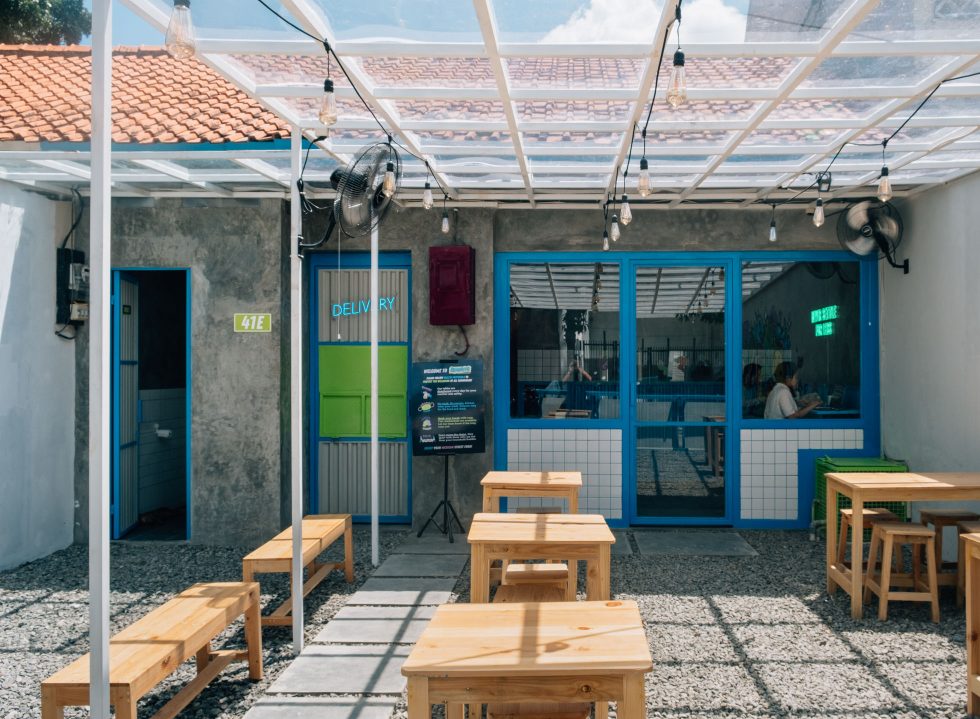 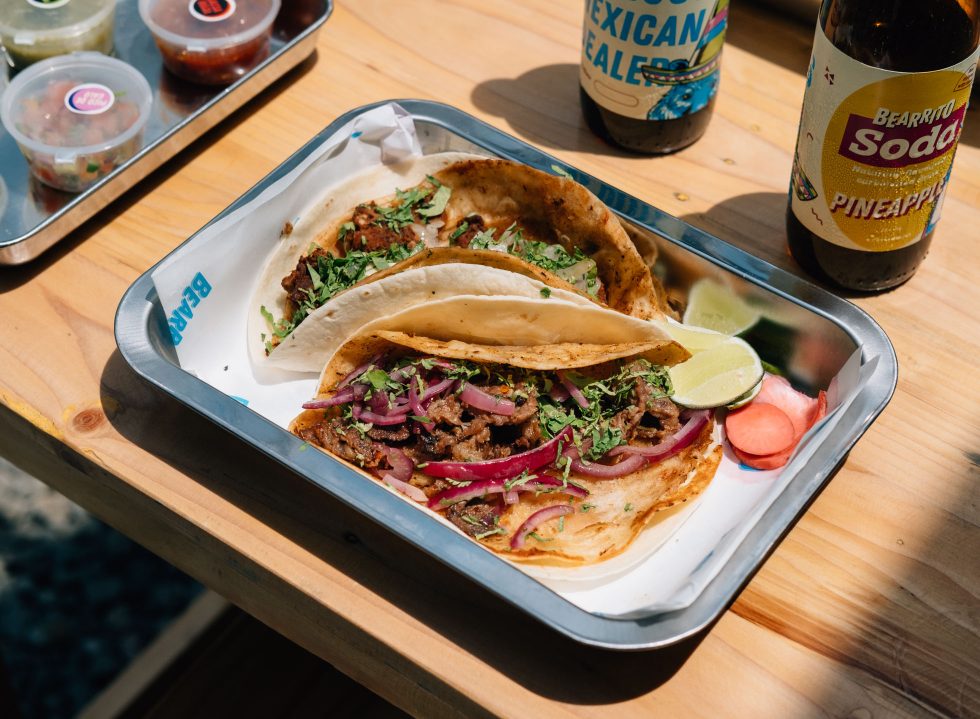 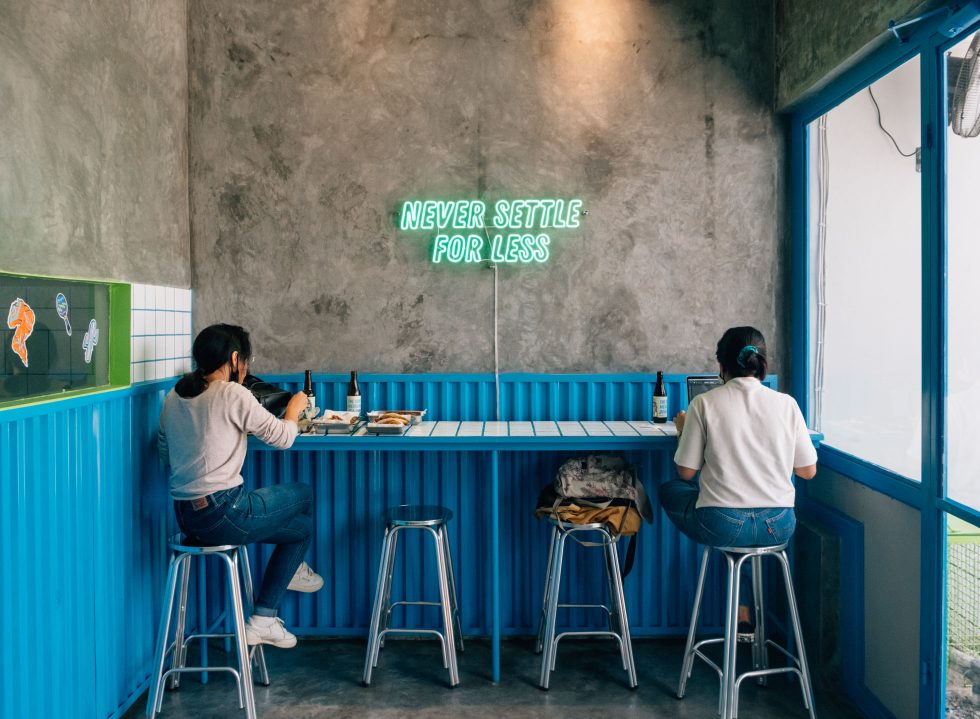 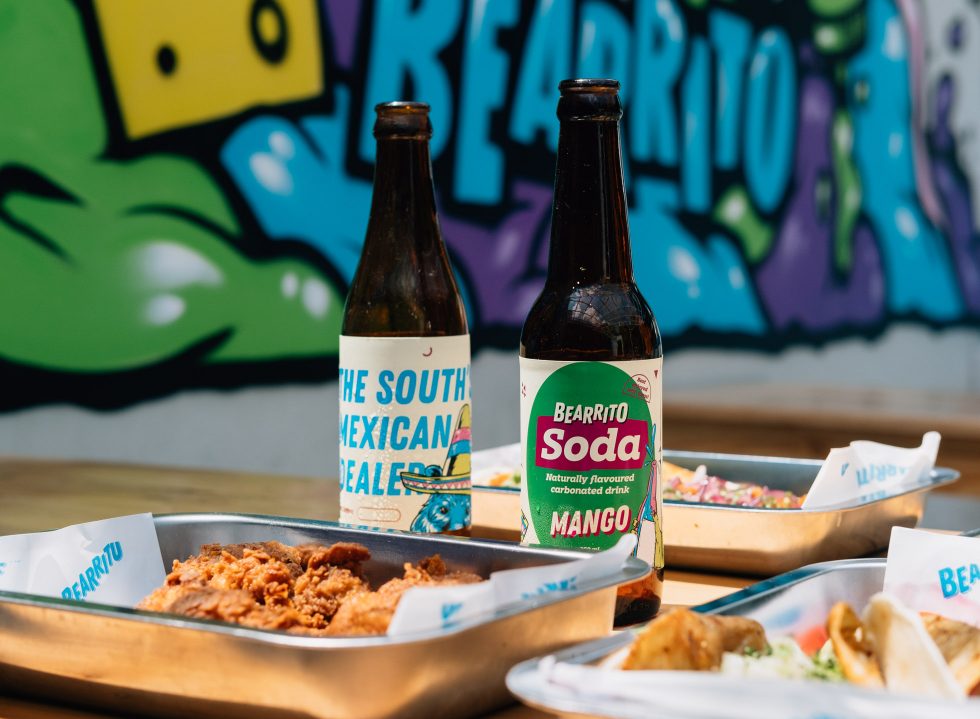 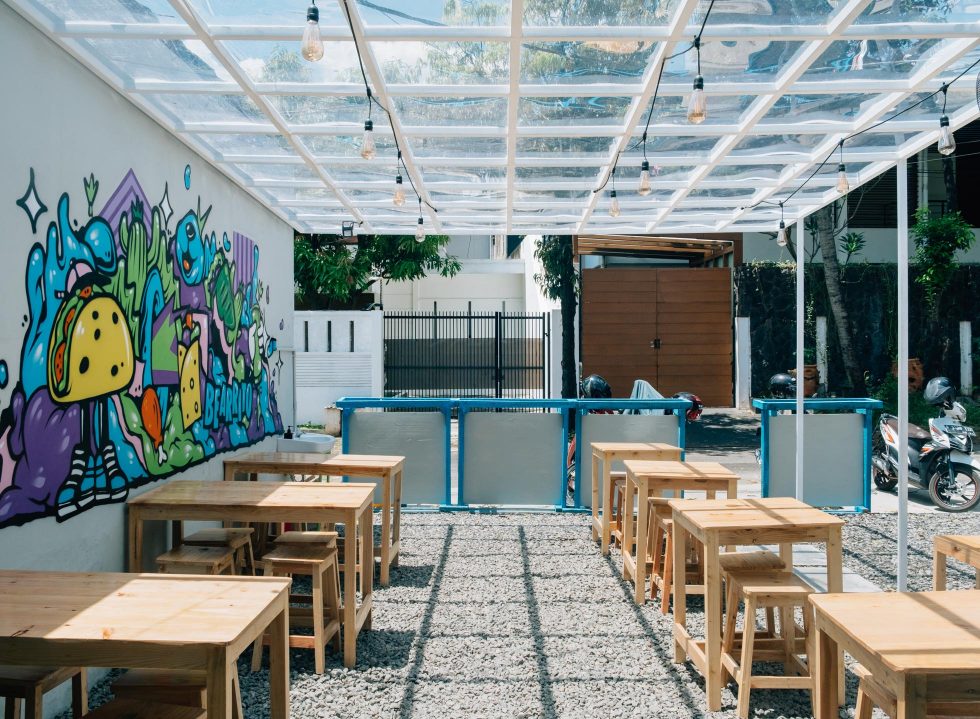 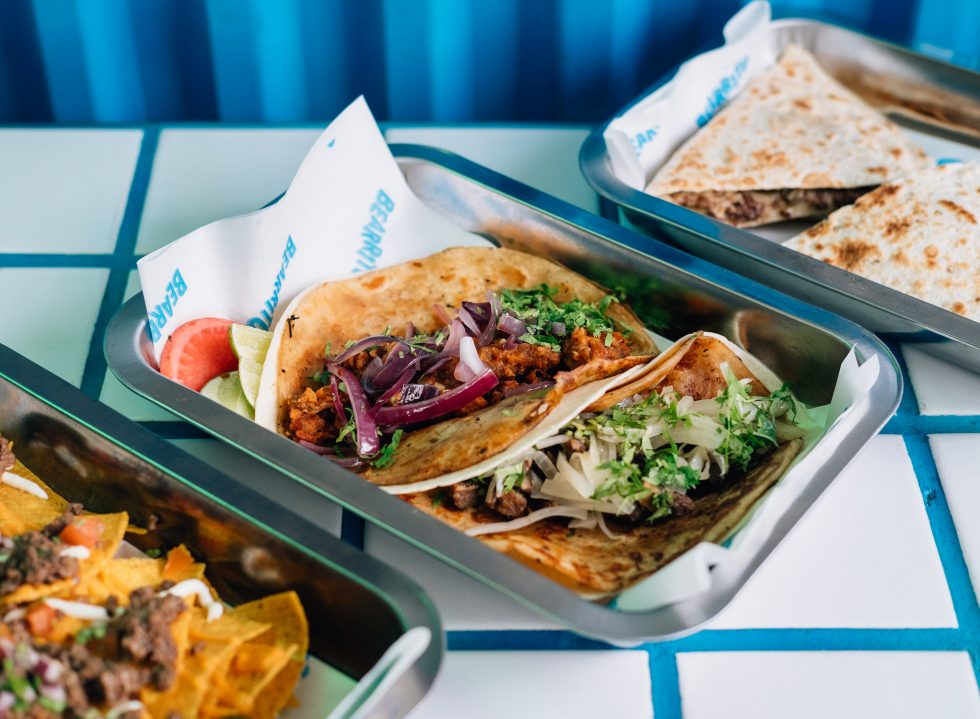 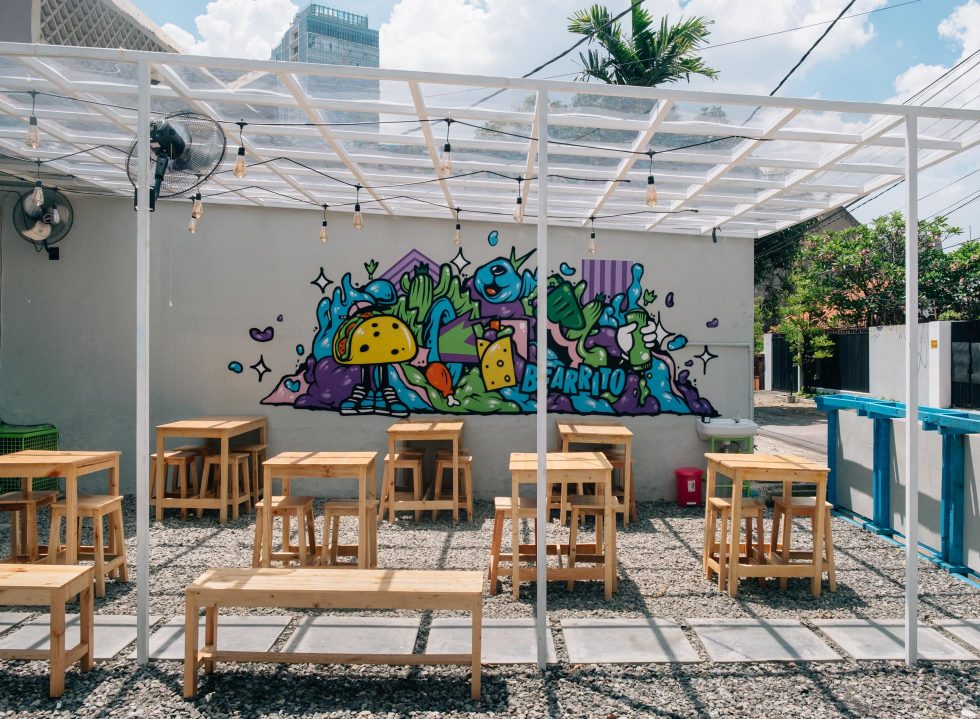 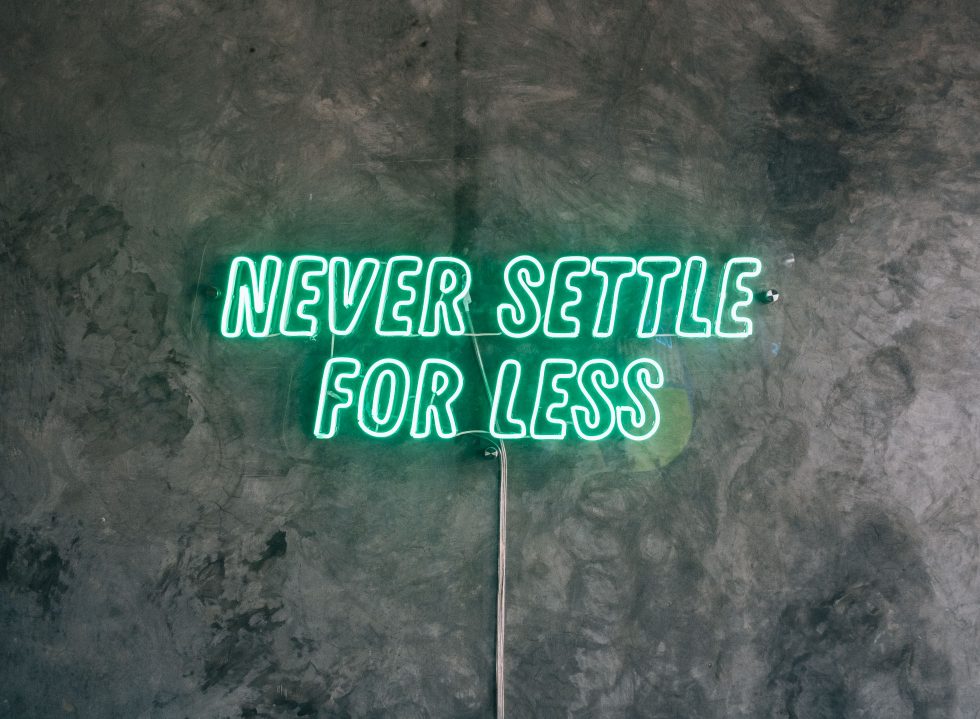 Despite playing host to many international cuisines, Jakarta isn’t as rife with eateries that dish up comforting Mexican food. As a cuisine, it has its roots clawed to street food culture where the general populace can insatiably gorge a meal without denting their wallet. The same cannot be said in Jakarta (understandably so), yet the local appetite is looming. Whereas existing establishments have a tendency to dent wallets for a good meal, Bearrito steps in with Mexican street food that comforts tummies and wallets, too.

If the name rings a bell, that’s because Bearrito first started as a hustle on online marketplaces, taking in pre-orders for a limited quantity of eager eaters per week, at the onset of the pandemic. Nearly a year into their business, the brick-and-mortar shop in Gandaria, a small eatery with spacious outdoor spot, is the testament to their success in dealing with quintessential Mexican comfort food. Though short, Bearrito aces the lineup of tacos, burritos and quesadilla in spades.

Among the beloved range of comfort food, all hail goes to their double-wrap soft tacos. Whether it’s the Carne Asadas (grilled beef), Chicharrón (battered fried chicken) or Tacos de Lengua (slow-cooked beef tongue), every taco is seasoned on point with a Mexican flair that easily suits local tastebuds. Good-to-share Pollo Frito (fried chicken), beef Quesadilla and Nachos are fail-proof options for small snacking parties. And to go the extra mile, Bearrito’s homemade Pineapple and Mango soda are fixed pairs to the wholesome grubs.

Going from nil to shop is not an easy feat, especially in the tumultuous times that unfortunately witnessed the closure of many F&B establishments across Jakarta. The folks at Bearrito partially tribute their success to emerging during a time where interest in Mexican street food is slowly forming. But seeing the unequal impact of the pandemic that resulted in the loss of many blue-collar jobs, their establishment also became an opportunity to make a social contribution during these hard times, therefore heeding their success to the small team of employees who were individually laid-off before their journey with Bearrito.