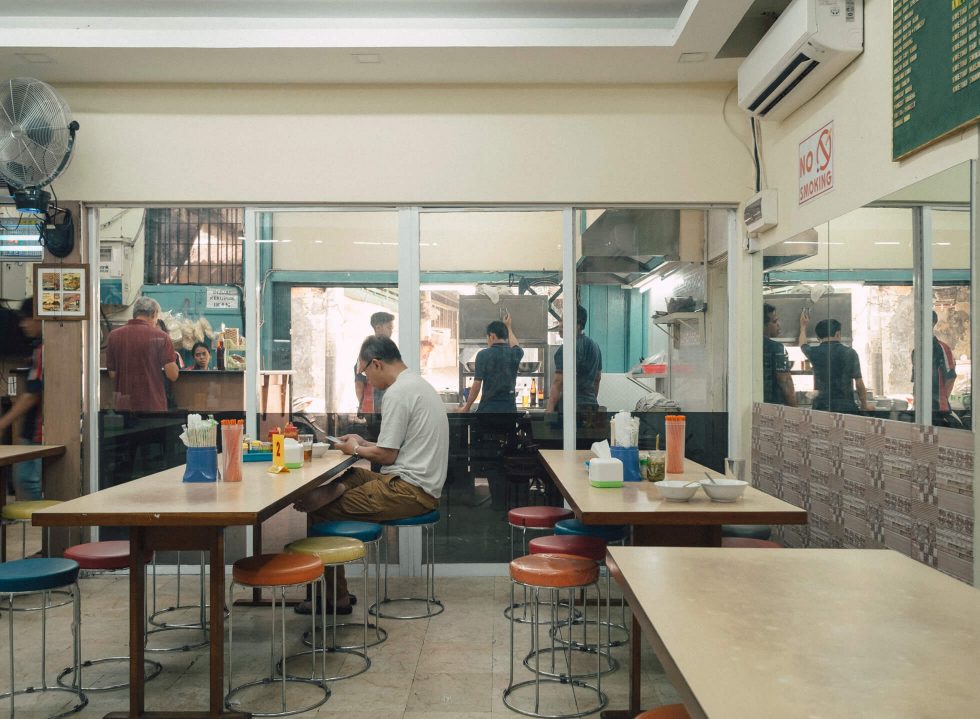 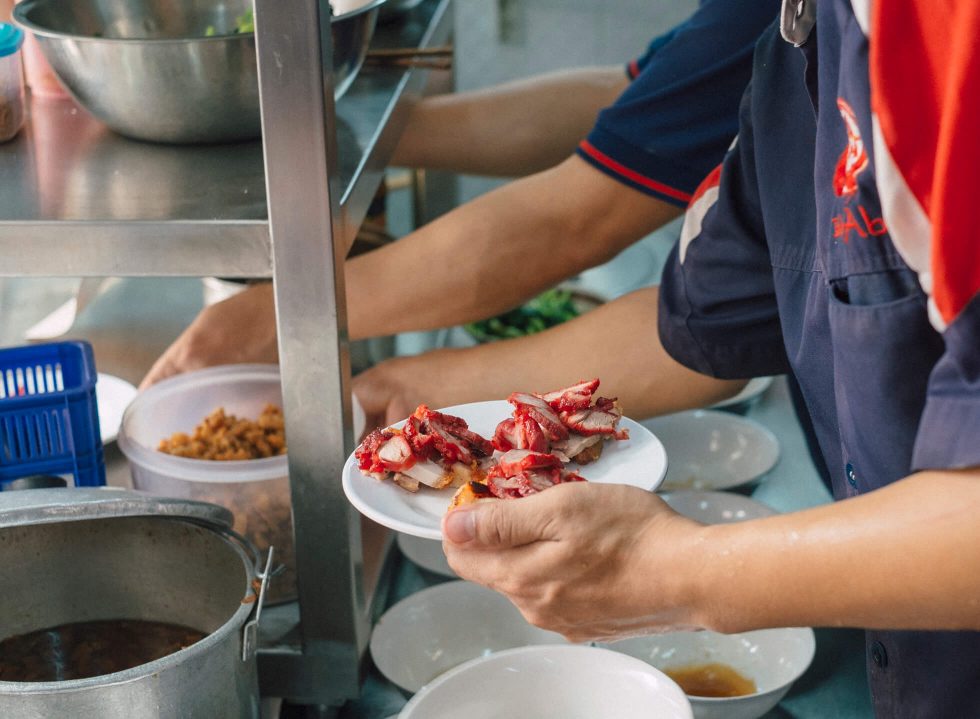 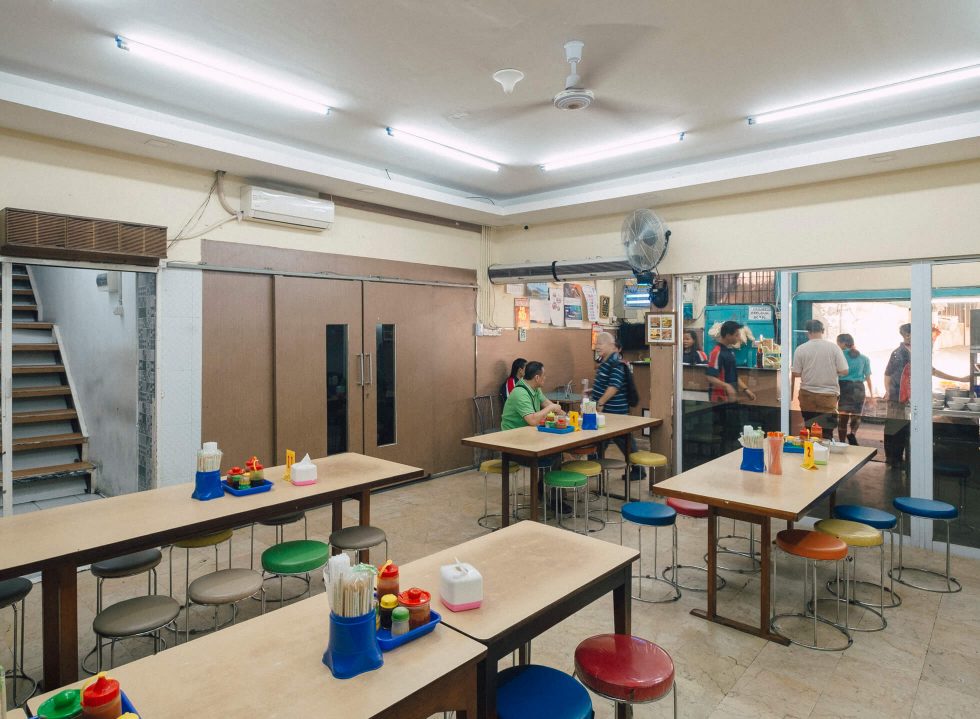 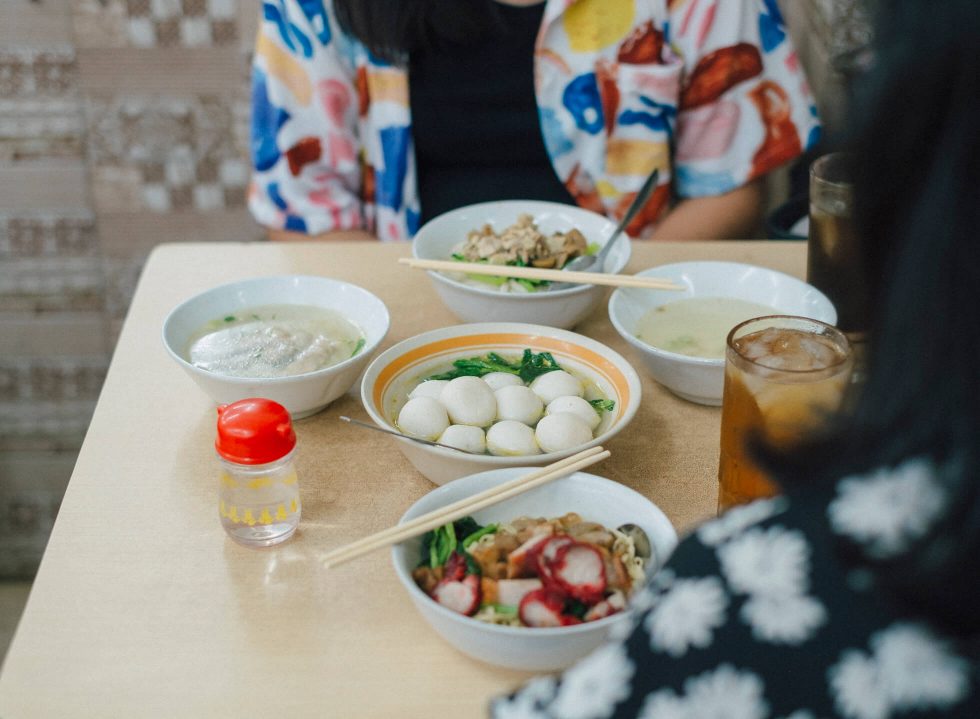 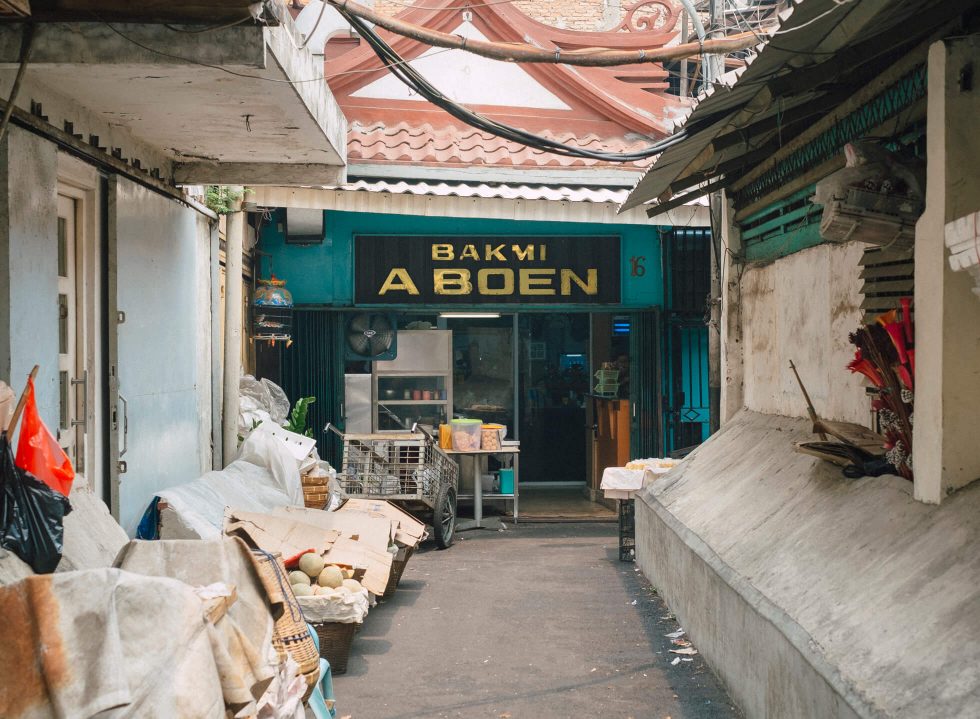 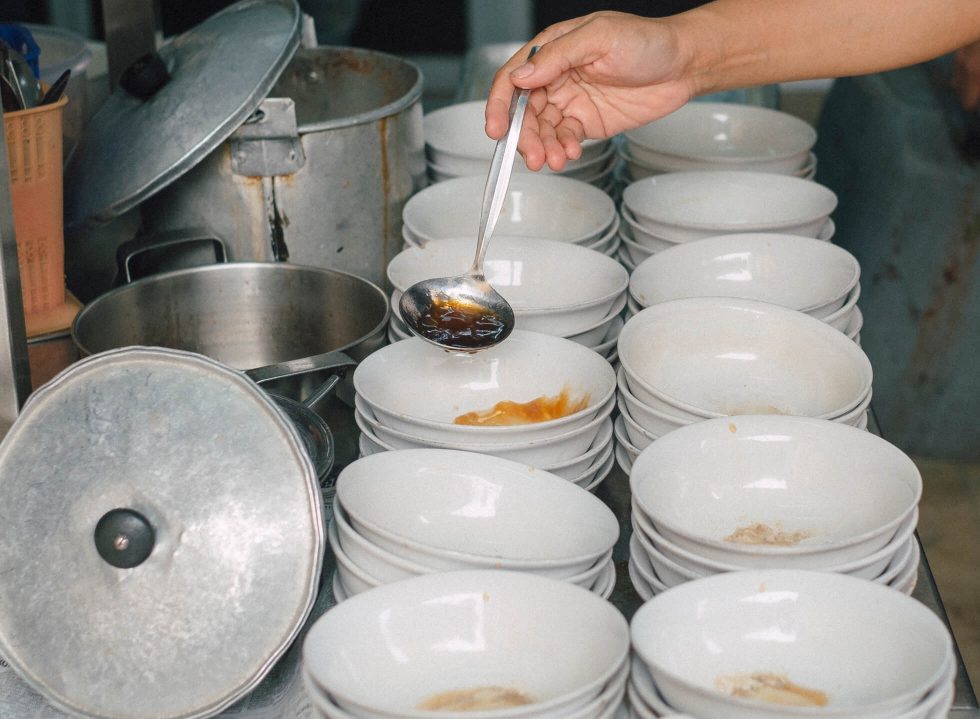 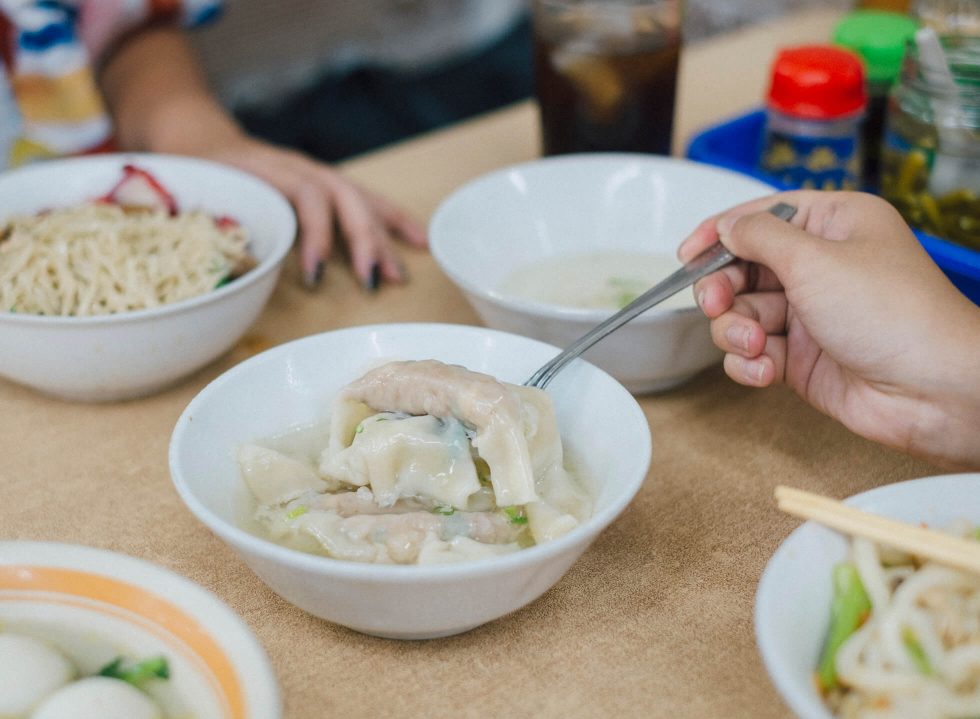 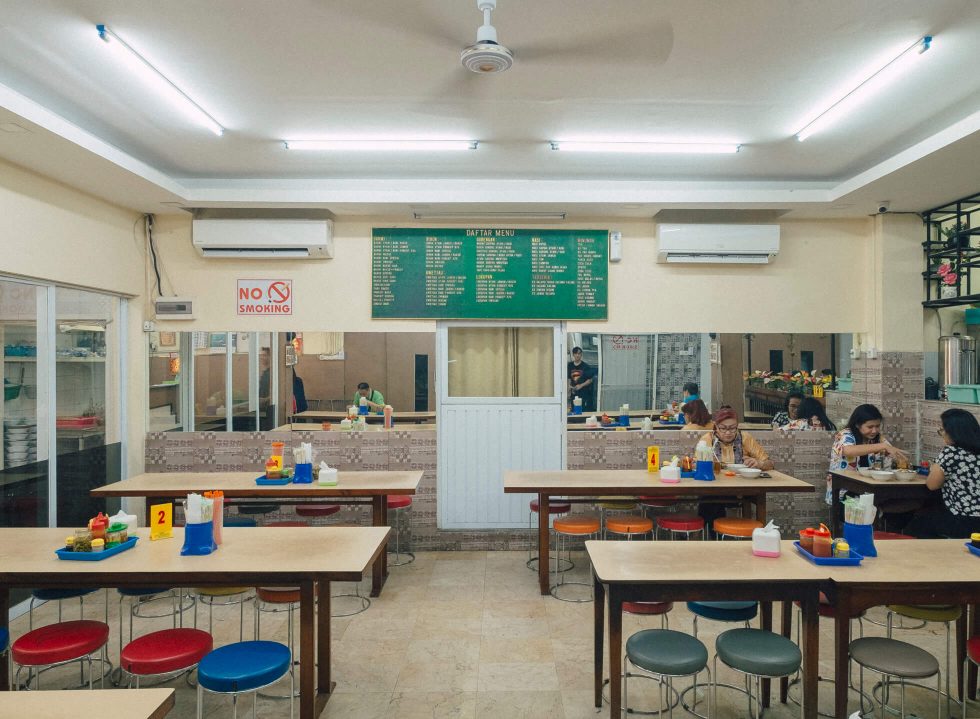 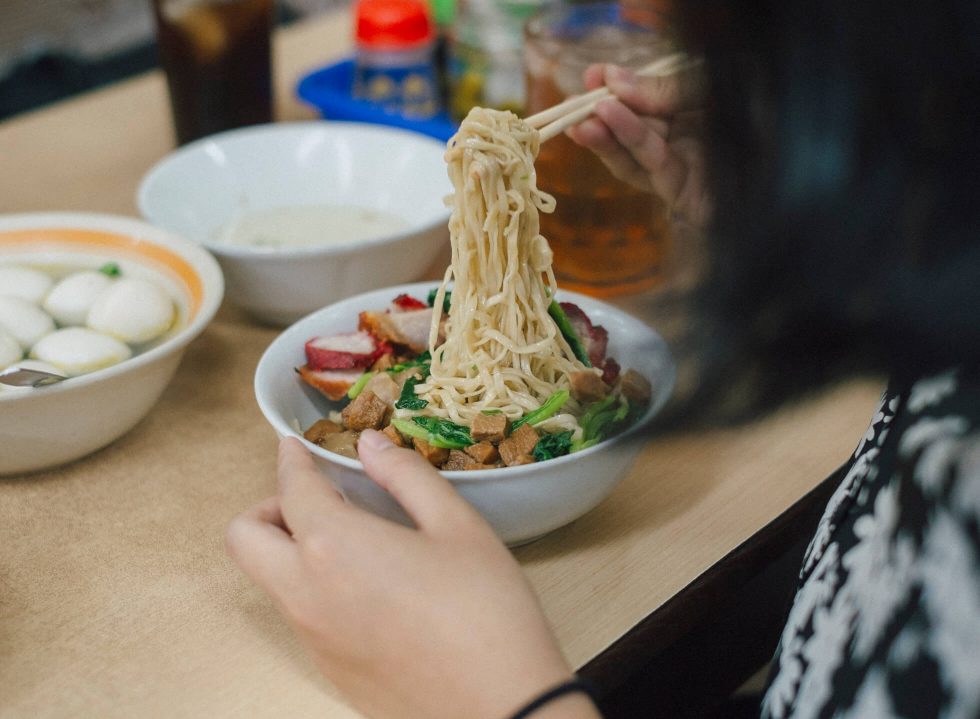 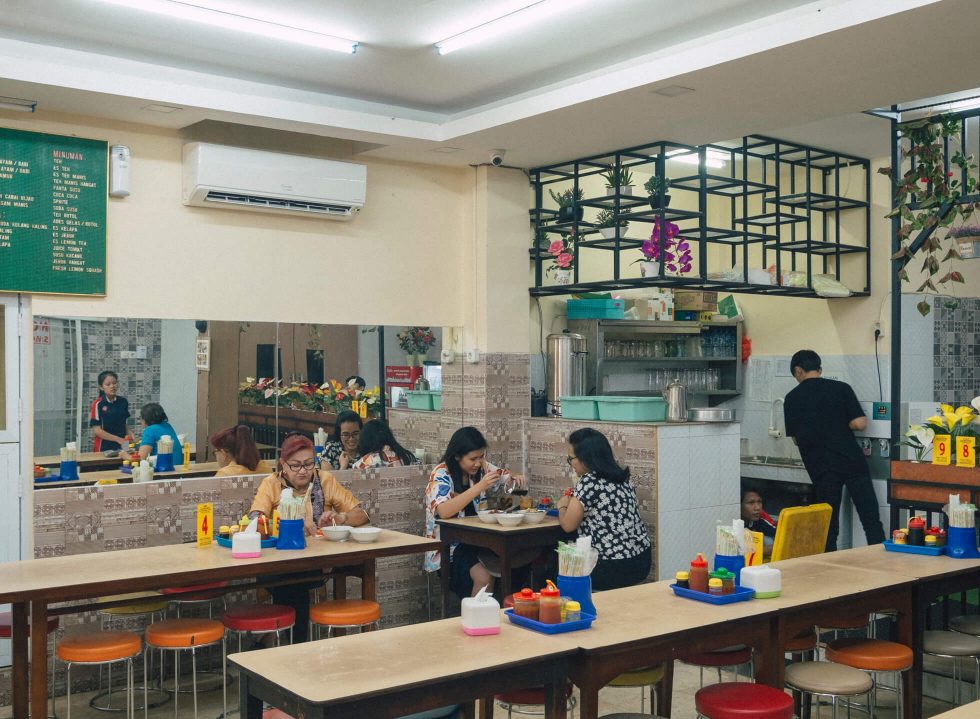 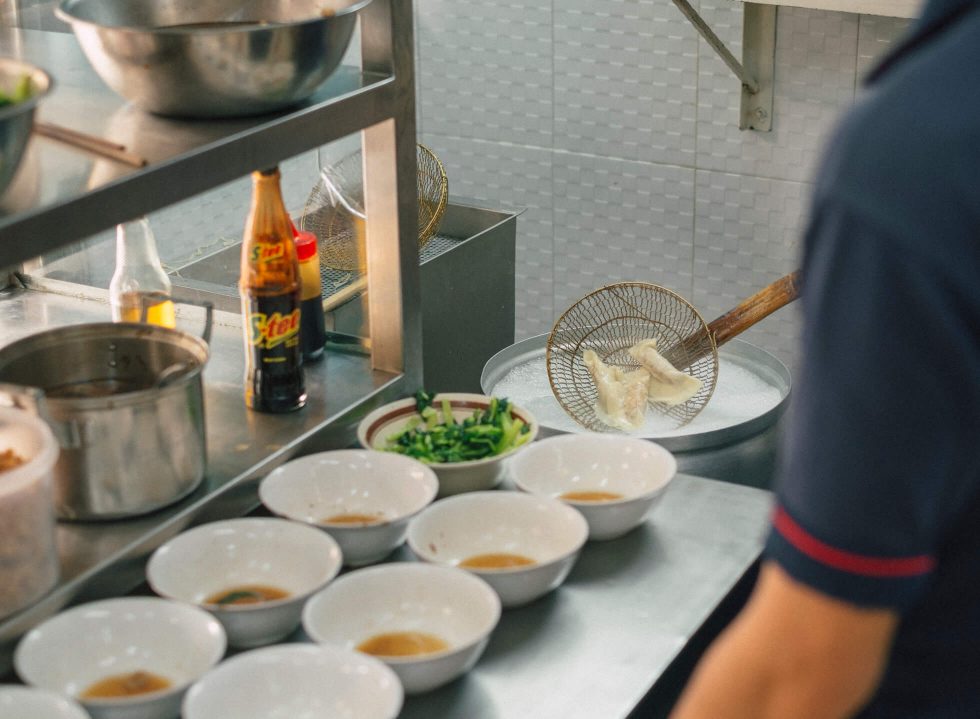 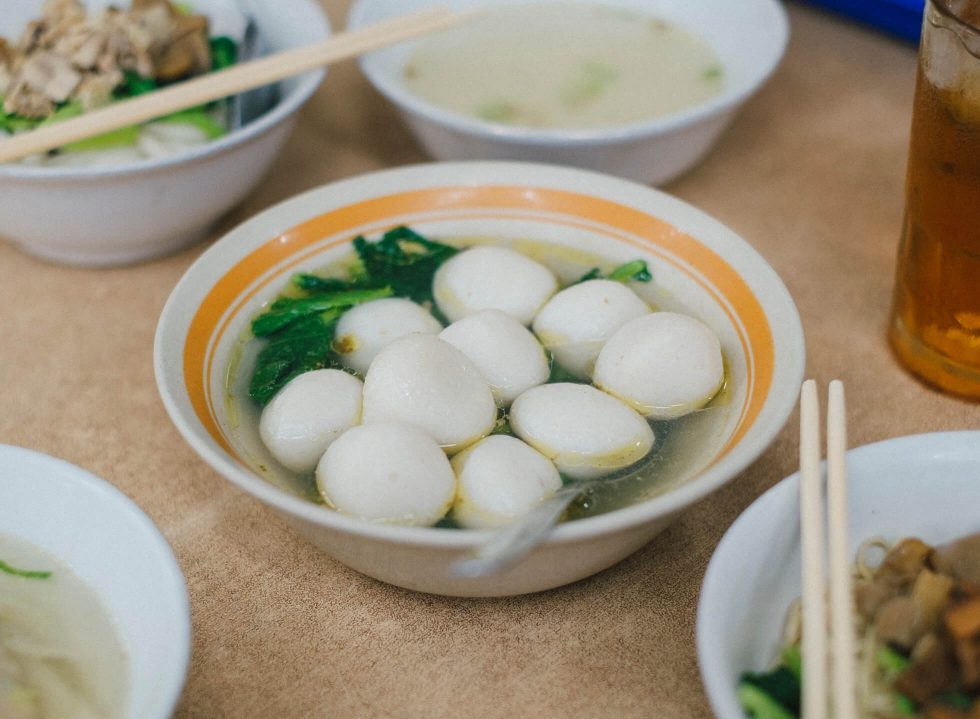 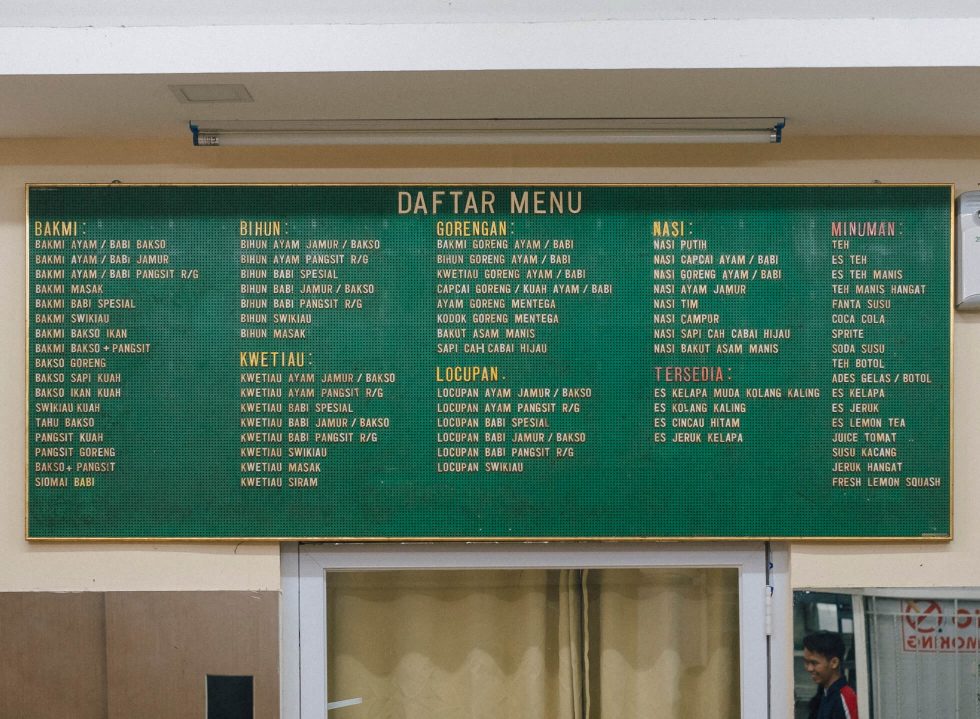 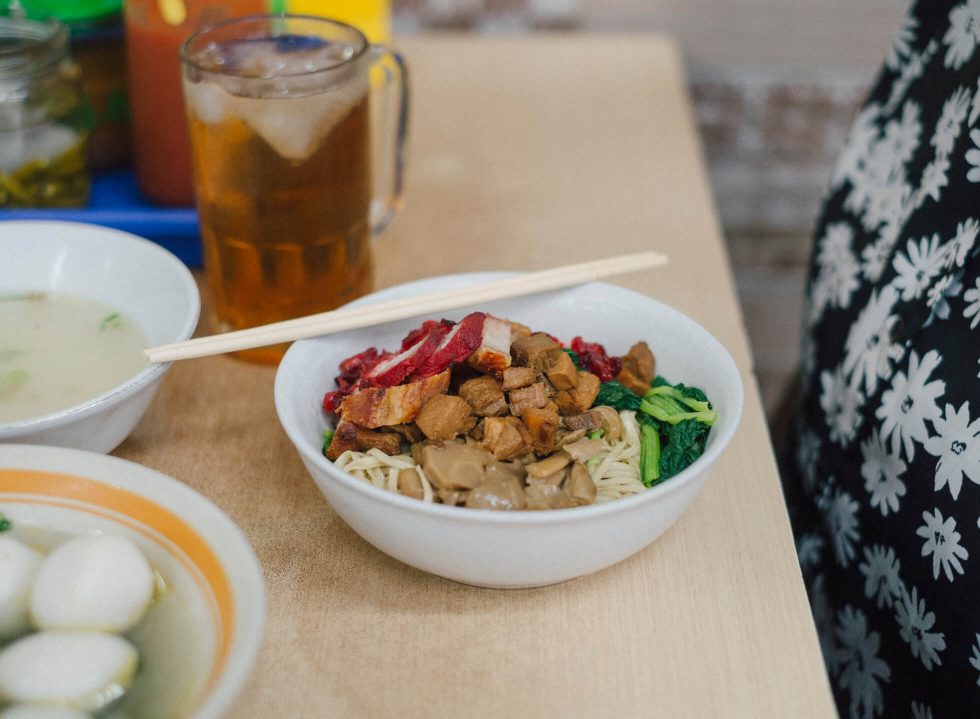 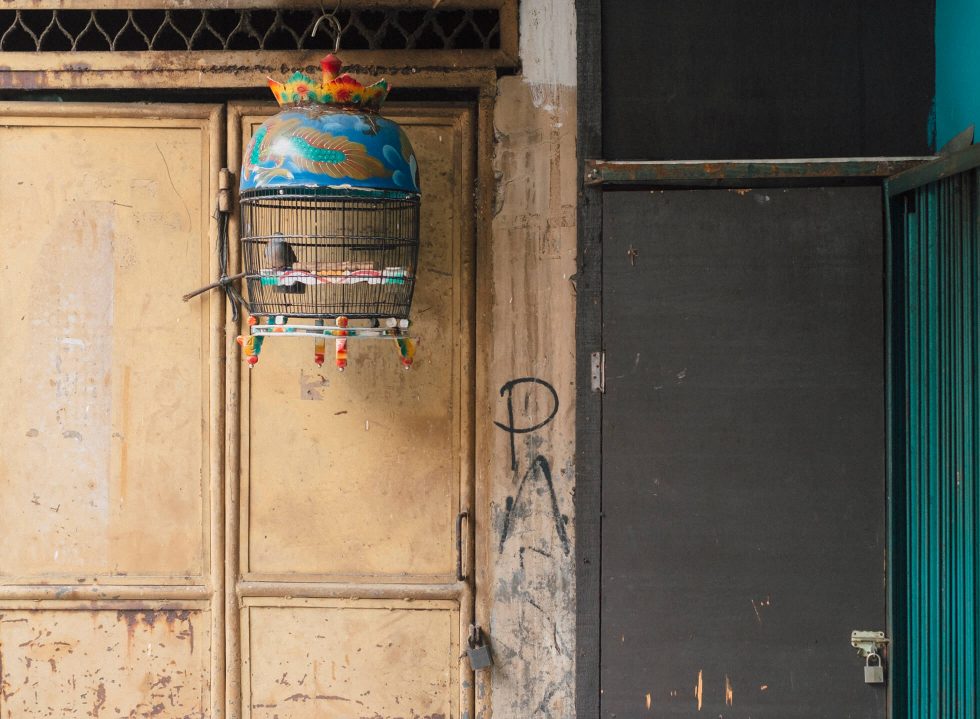 When one thinks of Central Jakarta’s Pasar Baru, there’s no denying of its association with one of the oldest shopping compounds in the city. In one’s ramblings around the area, the attention can be drawn to not only the row of shops in colonial era architecture but also the mounds of street food choices, such as Bakmi A Boen.

Albeit hidden in the corner of Gang Kelinci, Bakmi A Boen stands confident since 1960, where visitors relish on their bowls of goodness undisturbed by Pasar Baru’s organised chaos. The incessant hissing sound from the gas stove is a constant that cues in on the amount of orders being prepared at any given time. With its antique-looking shopfront showcasing its name in gold, the interior holds a more modern kind of vibe thanks to their remodel in 2017.

Still, the facelift still houses a humble nook of minimal wow factor with Bakmi A Boen’s recipe being the long-standing star. It is manifested in their crowd-favorite Bakmi Babi Special, with a tender-textured and slightly greasy noodle topped with cha siu, babi kecap, and sweet soy sauce mushroom. Chewy and slippery, their Locupan (silver needle noodles) is up for grabs as well, both coming with plentiful of topping options, from chicken and sweet soy sauce mushroom to pork, fried wonton and meatballs.

Subsequently, their mouthful soupy broth of fish balls or their Swikiaw delivers a strong and punchy taste of shrimp and chives wrapped in a thick wonton skin, perfect for sharing. Eaten on its own or subsidiary, both prompt a satisfying feeling of satiety, especially paired alongside their Liang Teh with grass jelly or a classic iced tea.

With all there is in Bakmi A Boen, from its food that has been savoured for half a decade down to the ambience, it is beyond a shadow of doubt that Bakmi Aboen has all the earmarks of a classic street food people keep coming back for.