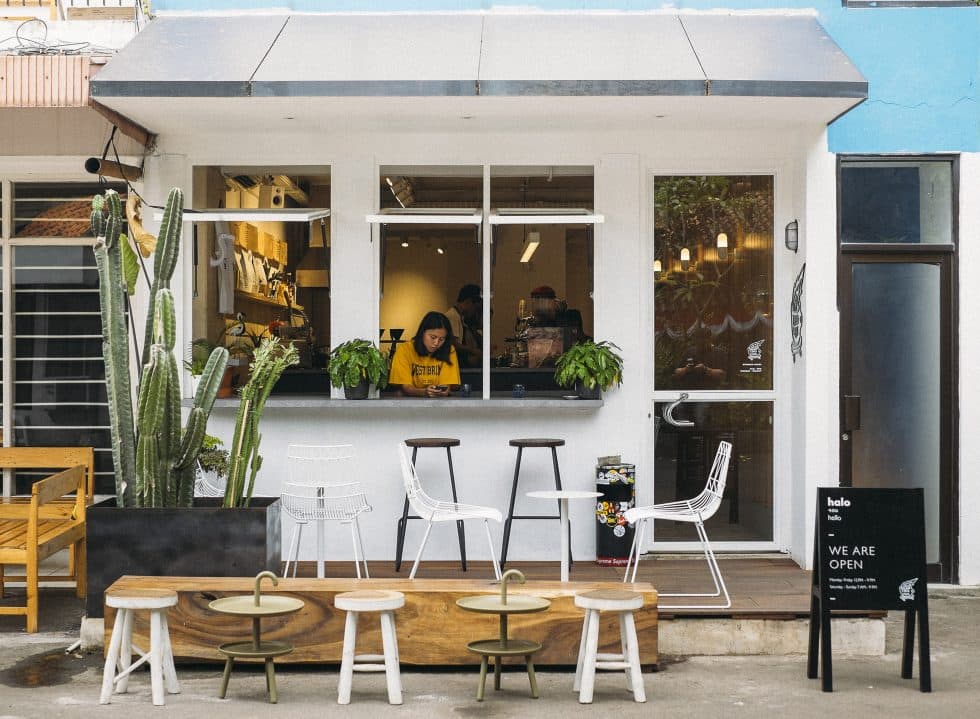 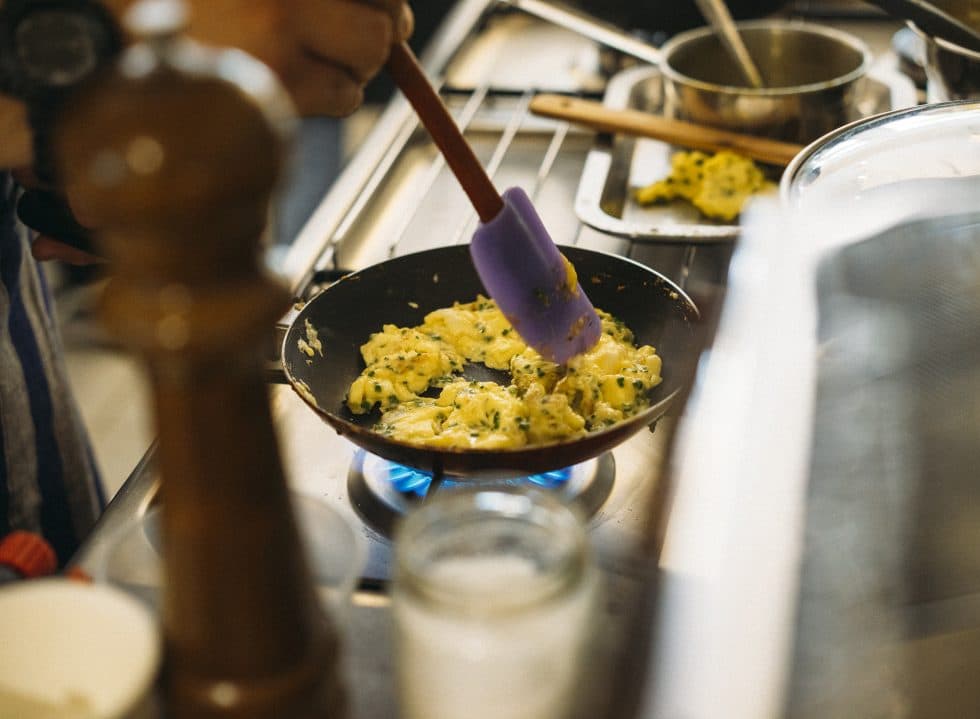 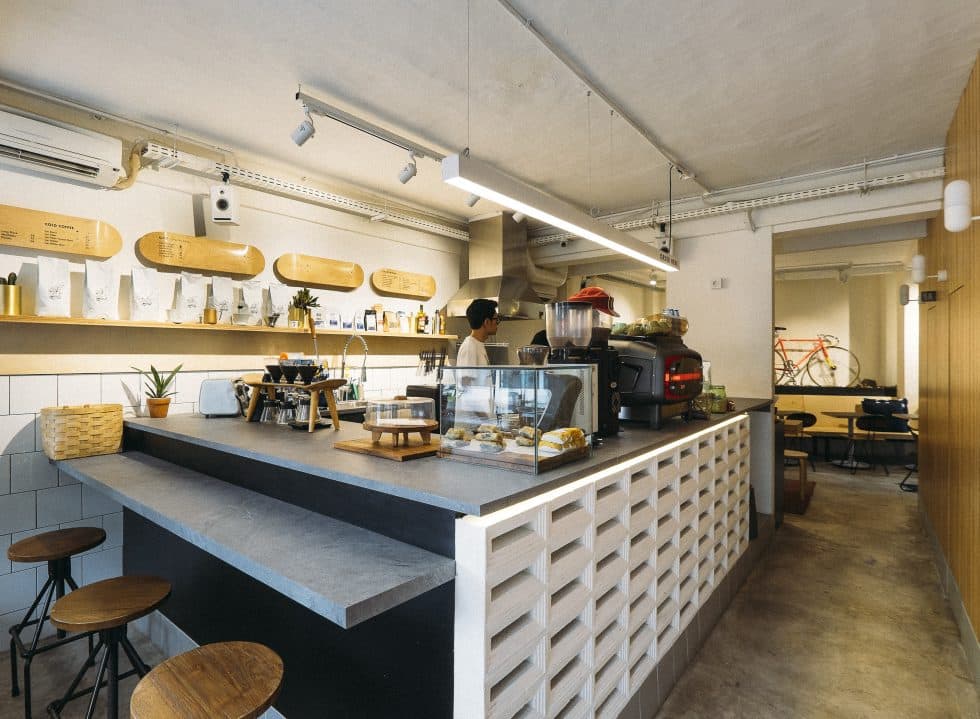 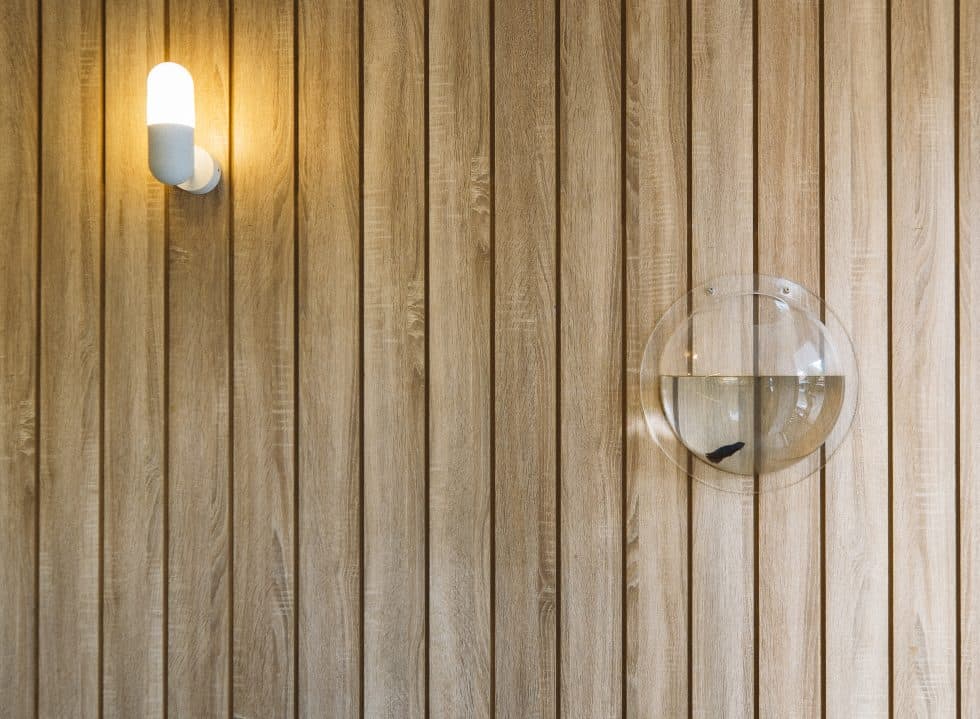 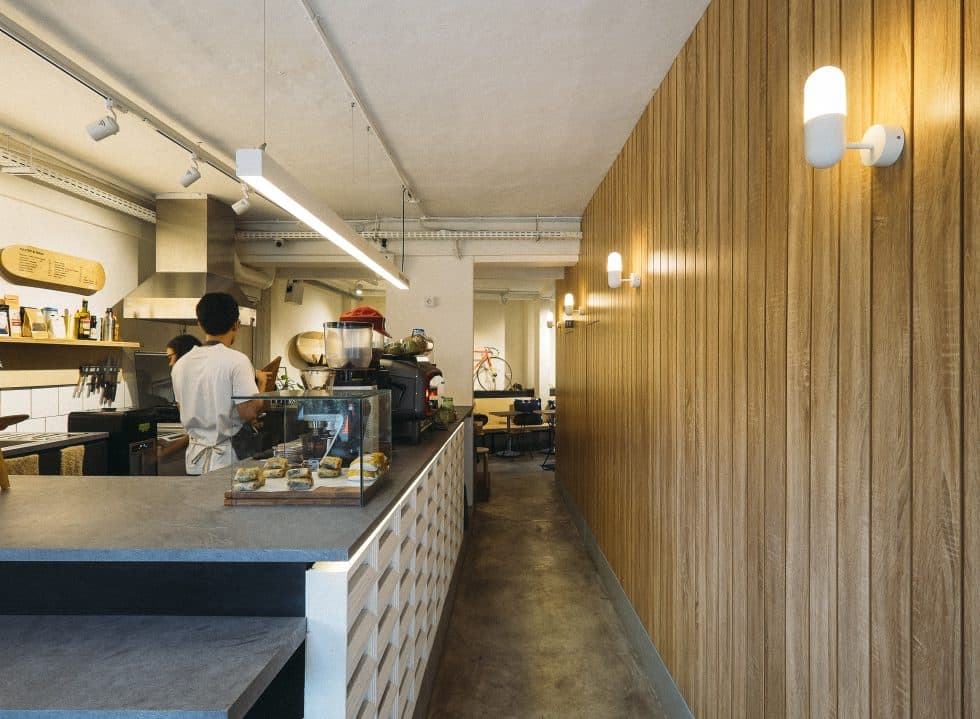 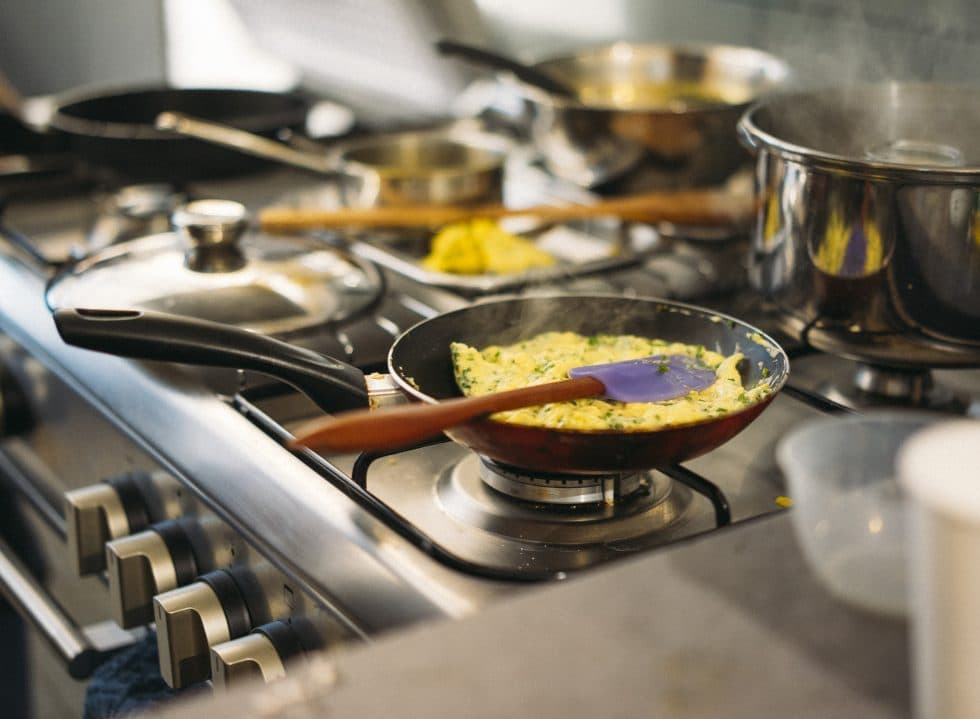 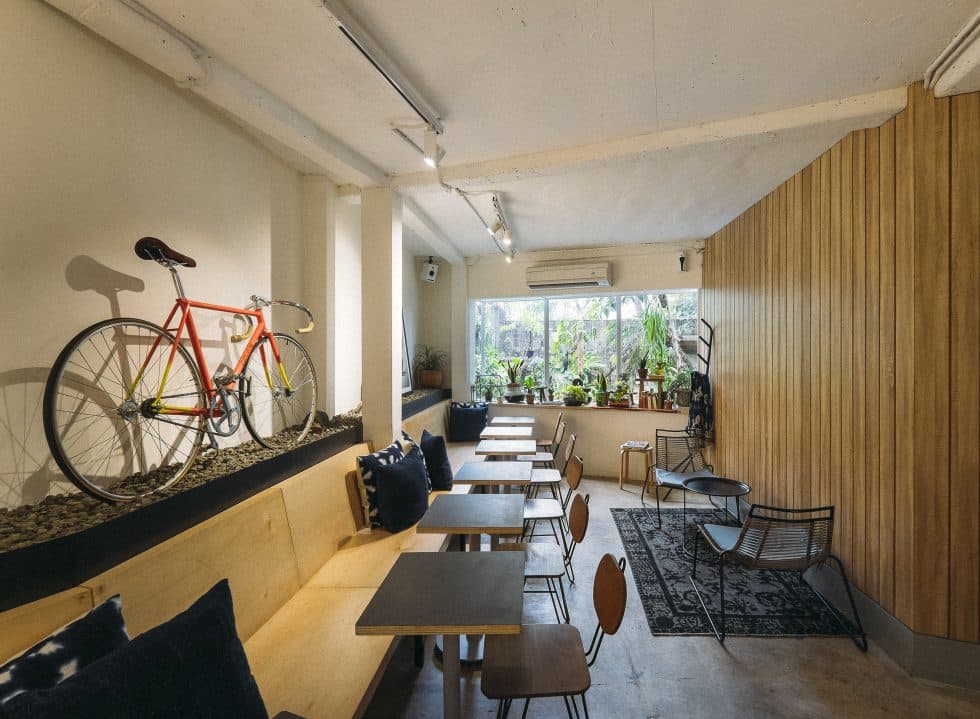 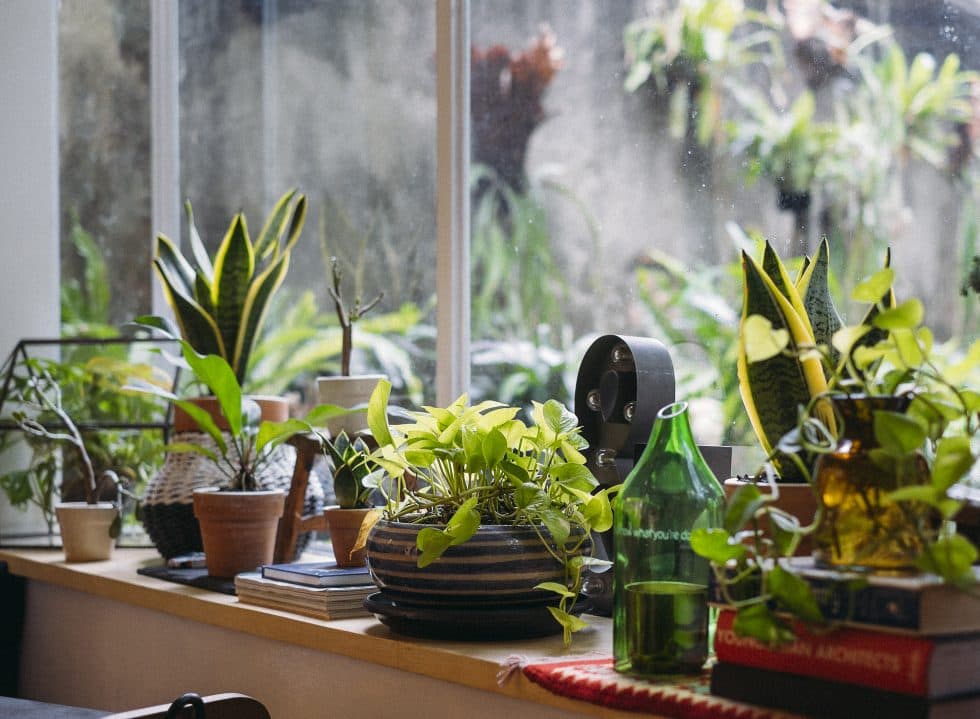 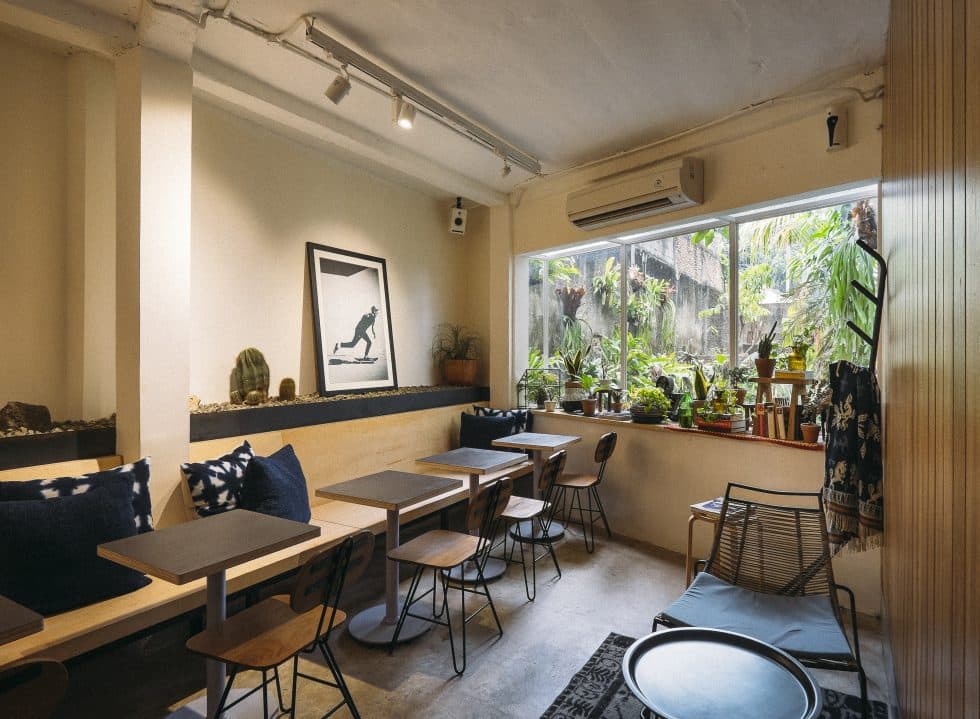 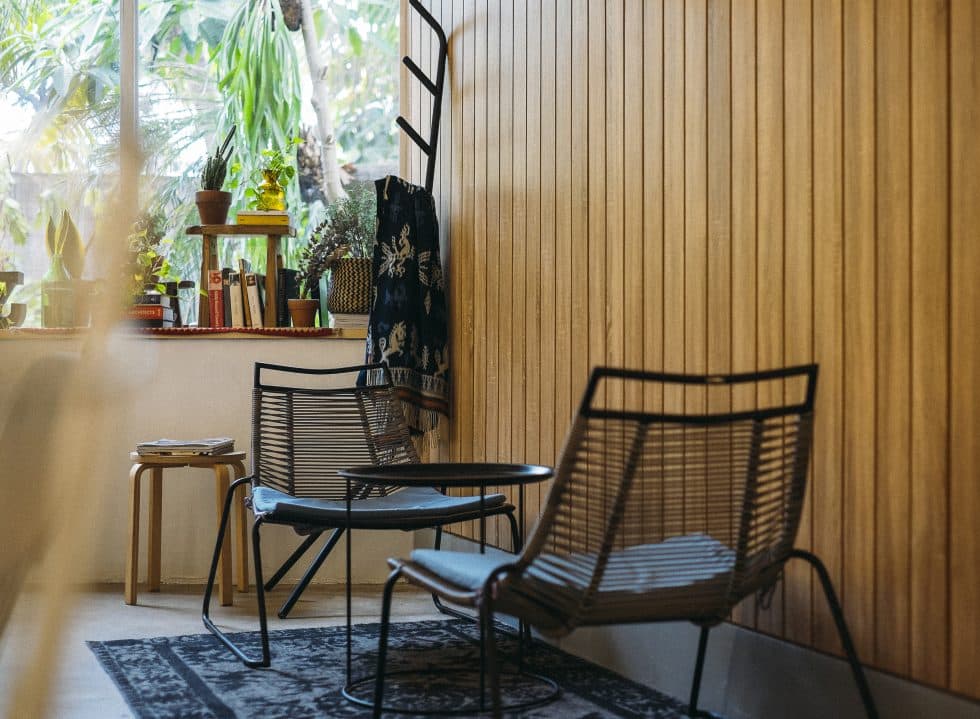 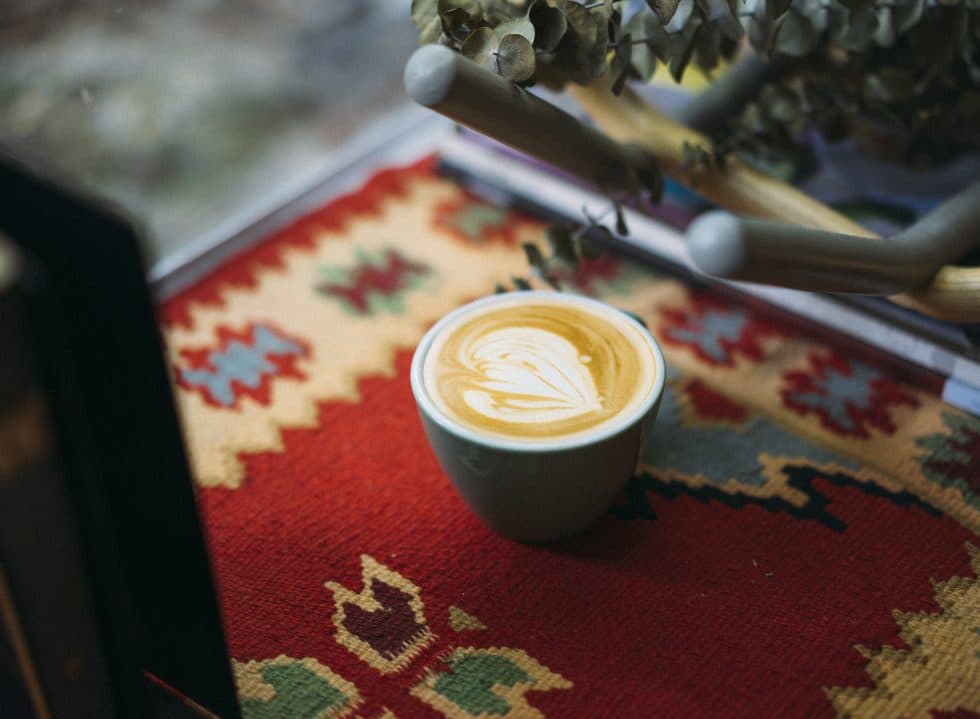 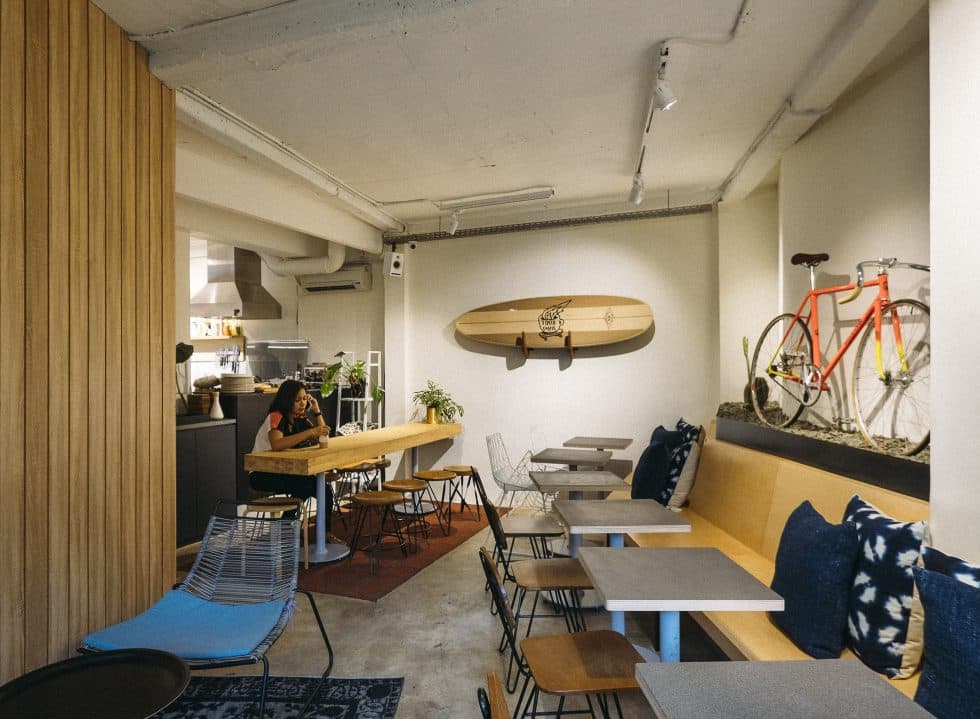 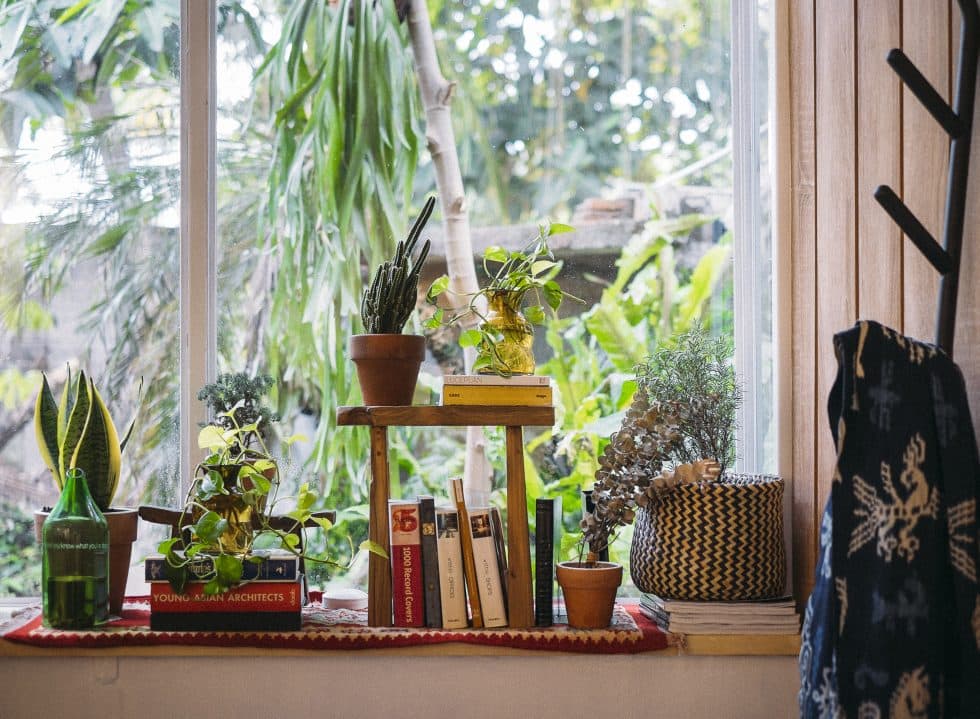 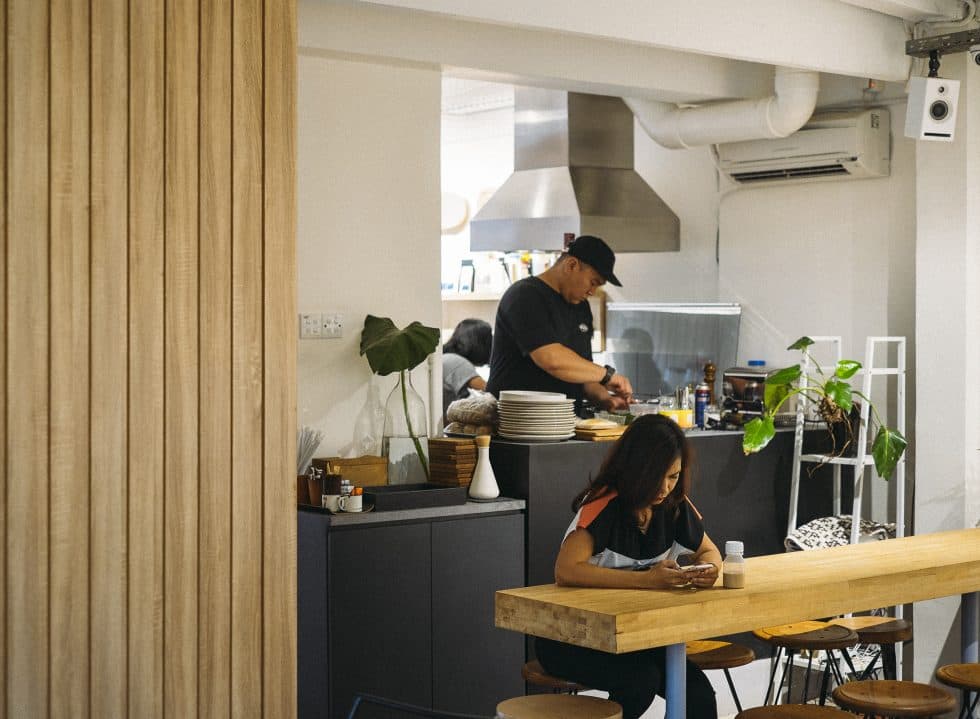 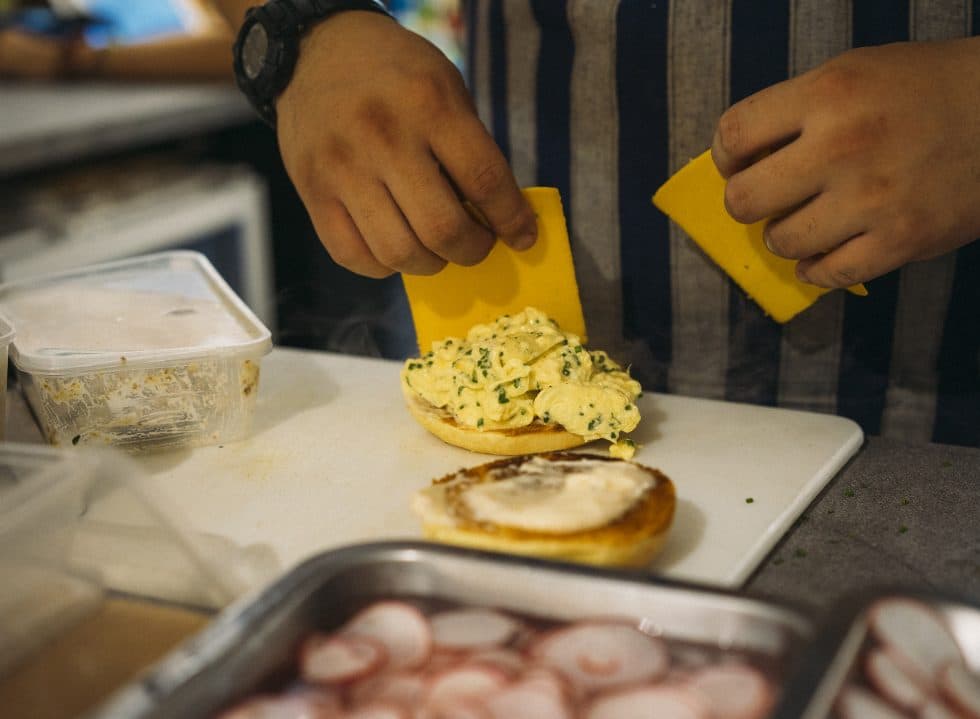 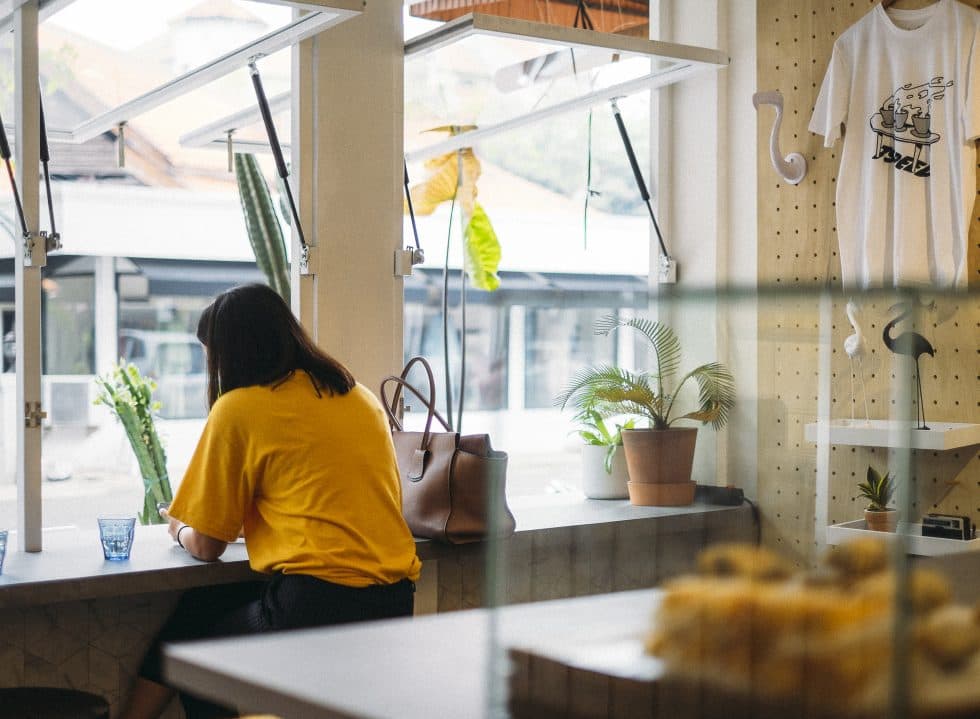 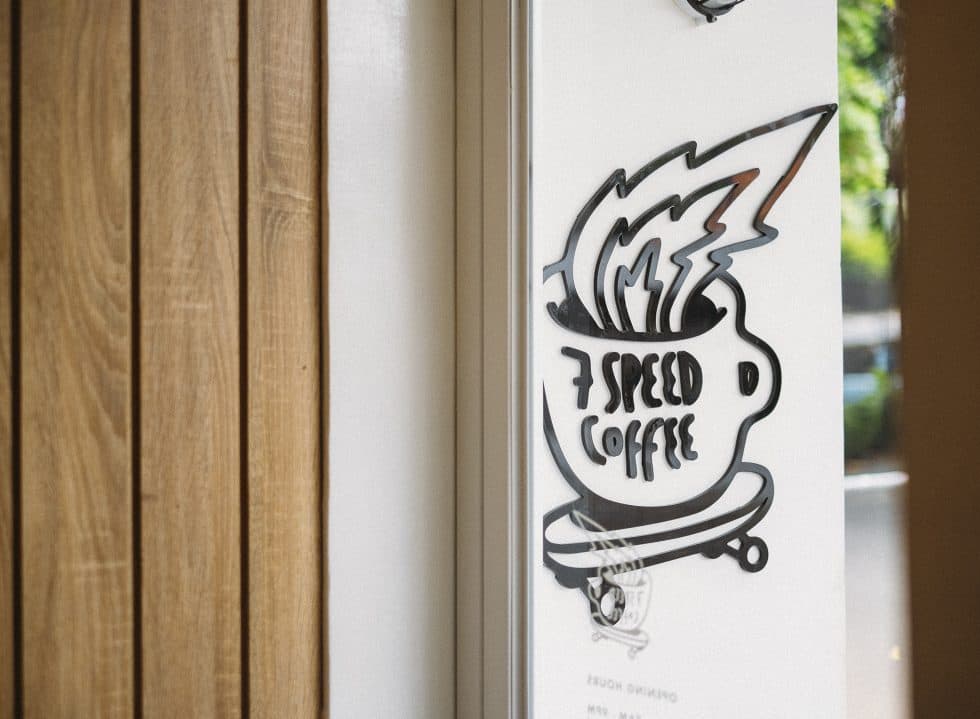 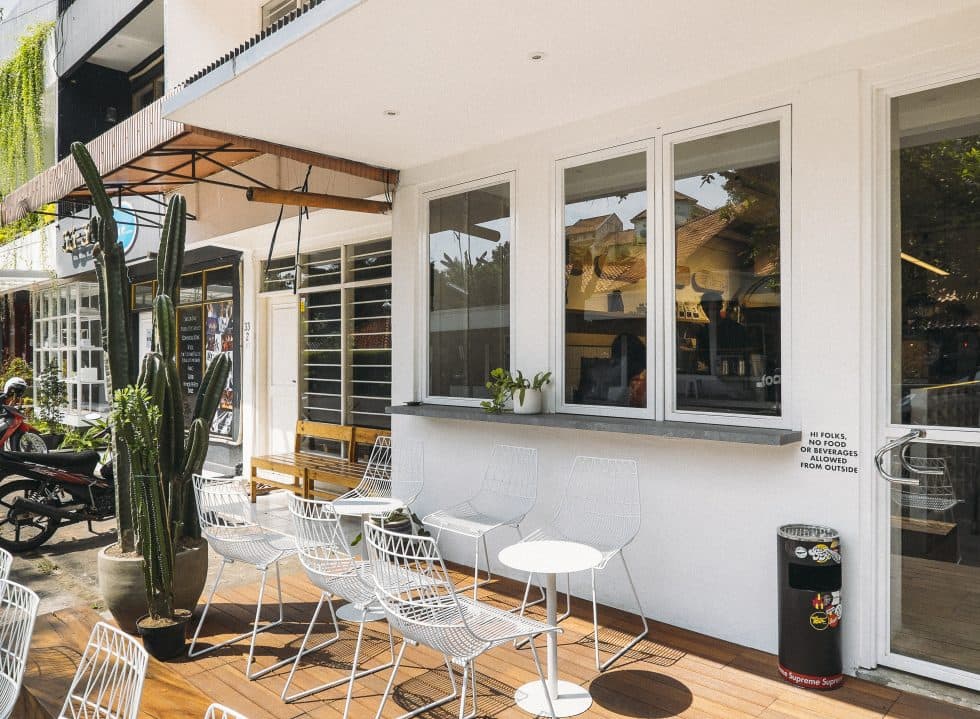 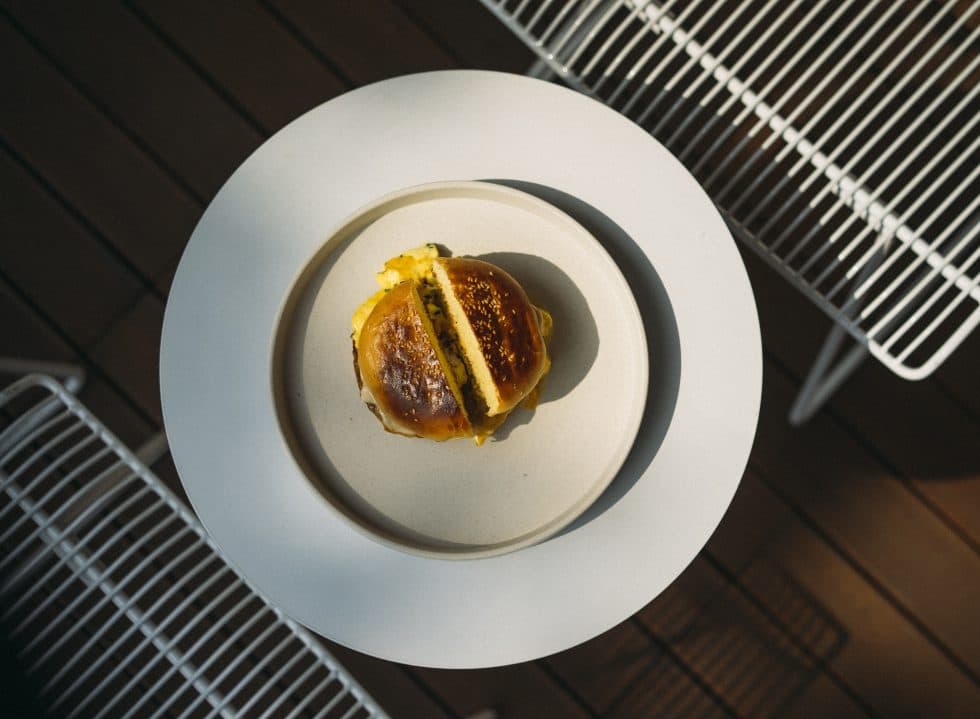 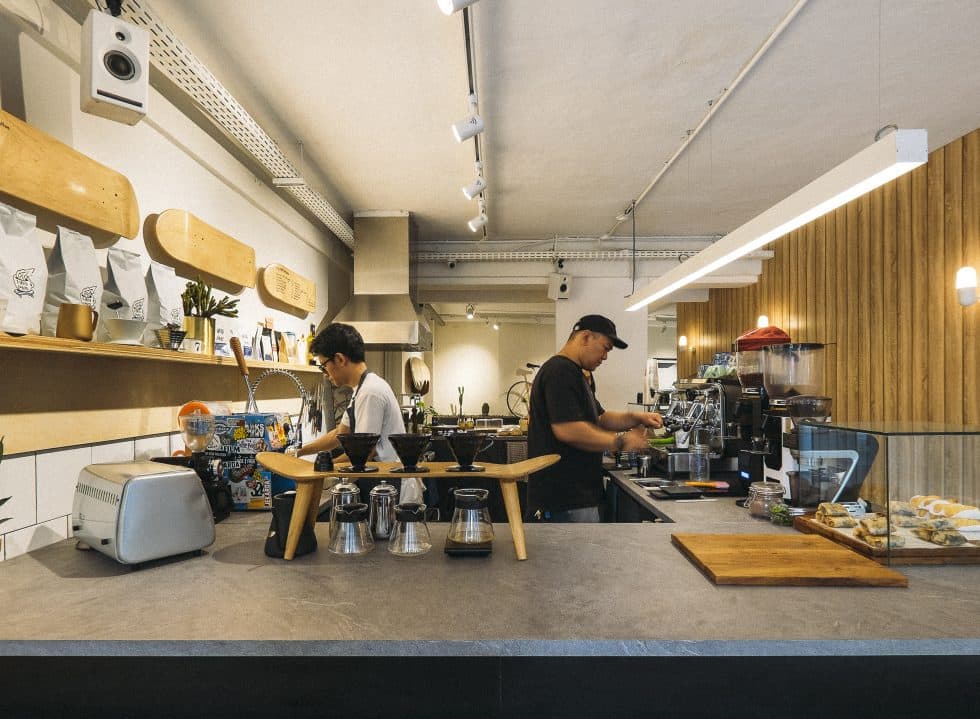 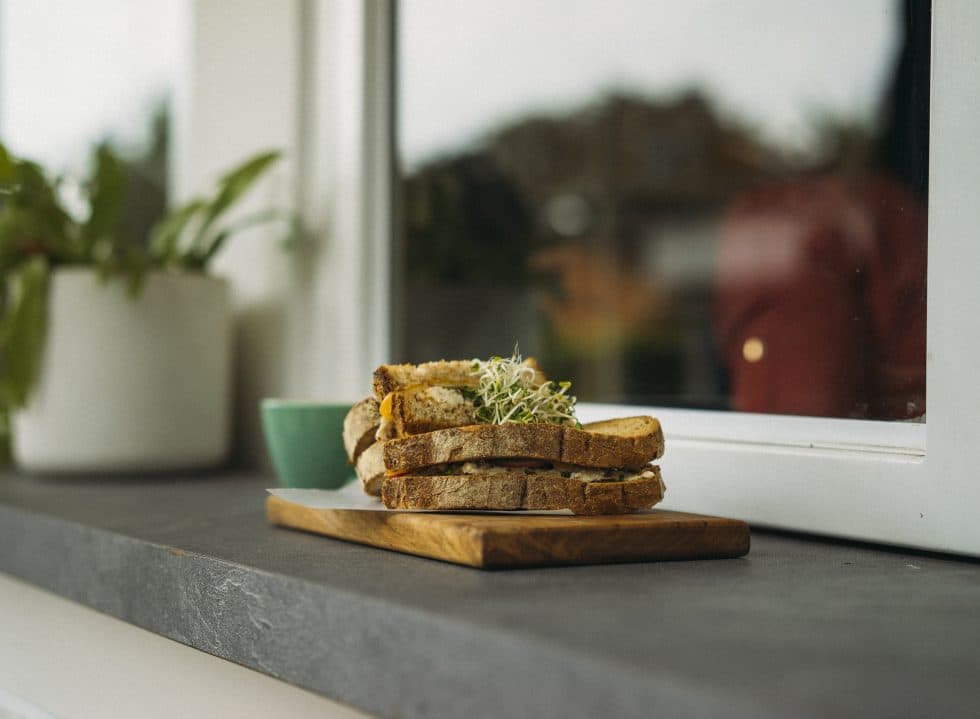 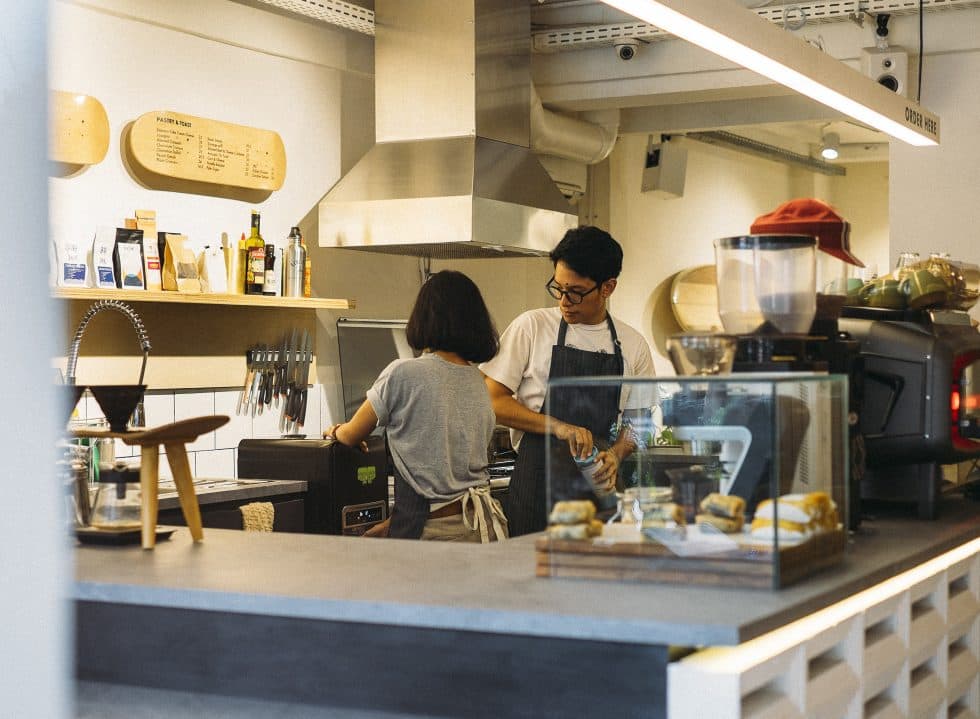 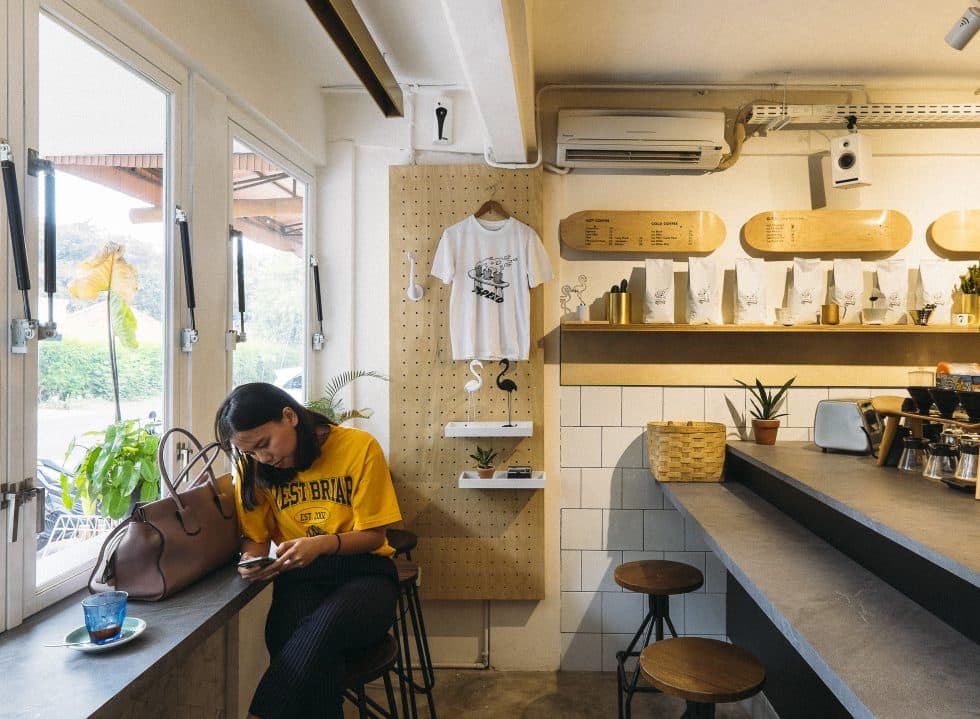 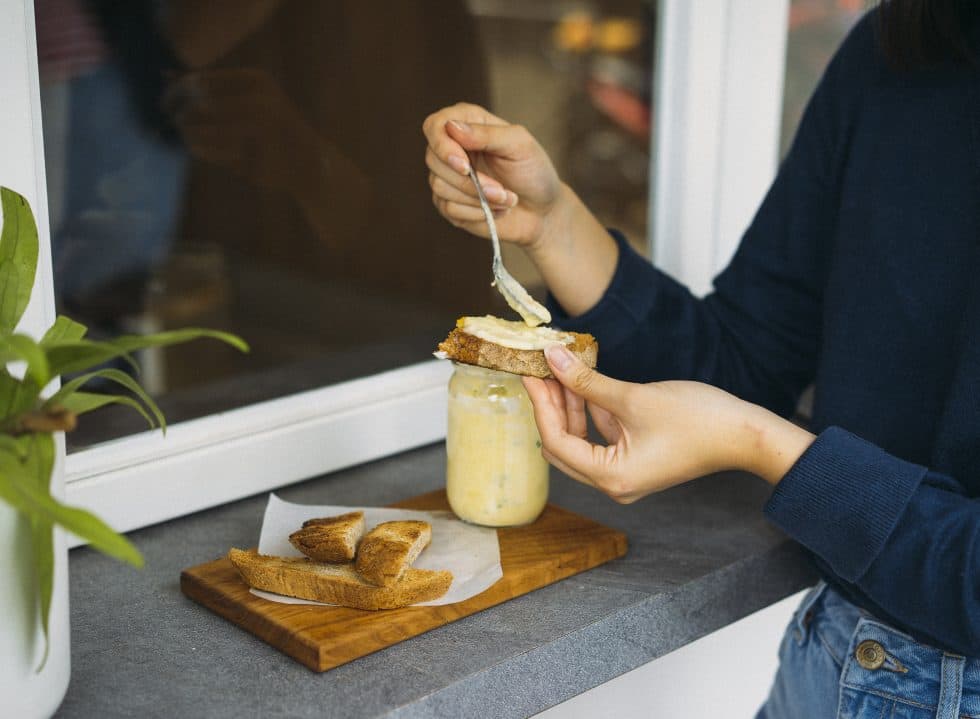 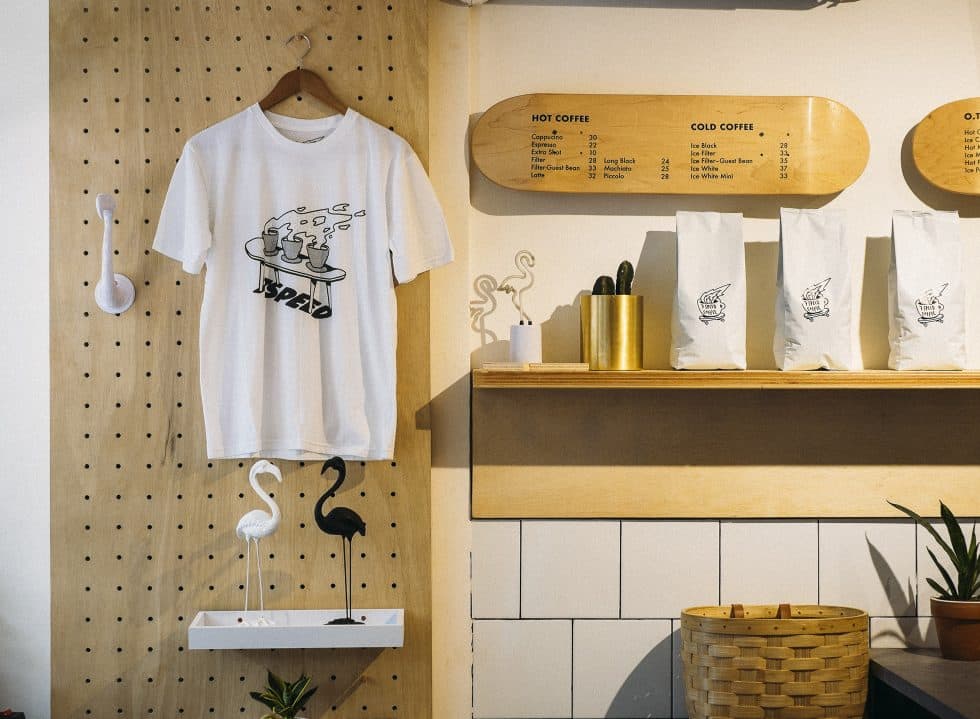 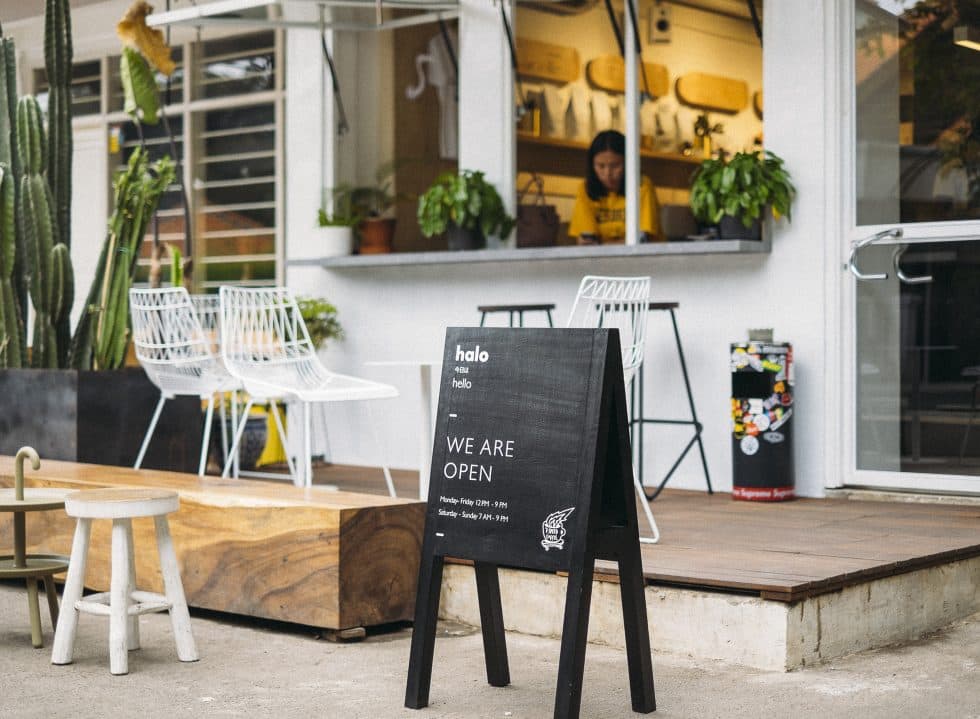 Seven Speed Coffee says hello to their regular and new customers alike at their new abode in Kemang Utara. They may have relocated but the establishment still preserves its roots in serving as a hideaway for the local cycling and skating communities.

That commitment is evident in Seven Speed, where skateboard decks are transformed into menus and door handles come in the form of bicycle bars. A BMX bike sits neatly at the back of the room serving as a backdrop to the gently-illuminated space.The latter is easily the perfect spot to catch up, get some work done or simply immerse yourself in a good book with a warm cup of joe.

Now that there’s a kitchen in Seven Speed (something that the previous location lacked), don’t miss out on the opportunity for a bite or two. Deceptively simple dishes, like Tampa Cheese Burger (mimolette cheese and scrambled egg sandwiched in brioche bun and roasted sesame mayo) is a clear standout. Equally delectable is their Pot Egg, where a jar of potato purée and soft boiled egg is spread over sour dough.

If the compact space inside is starting to feel a little claustrophobic, just kick back at their outdoor area with a bottle of White Fuel, Seven Speed’s own version of “Kopi Susu”. Here, you’ll get to enjoy your coffee with fresh air and possibly the occasional skateboard stunts from a group of skaters. Best part of all, the hideaway location of Seven Speed boosts the appeal of this coffee spot further. Spending the lazy afternoon over here always sounds like a good idea.