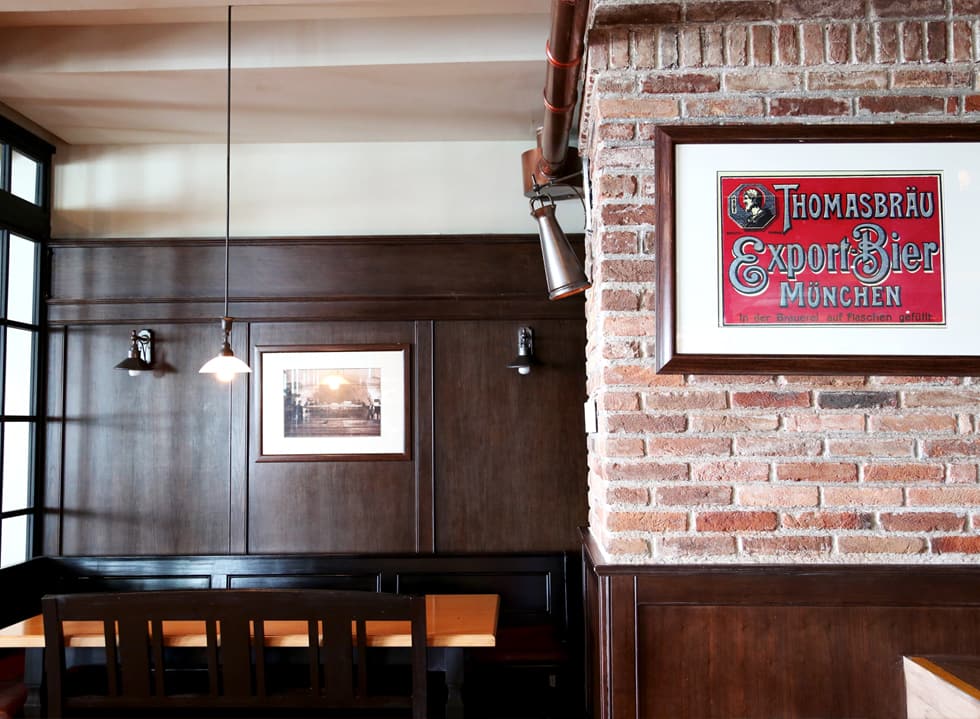 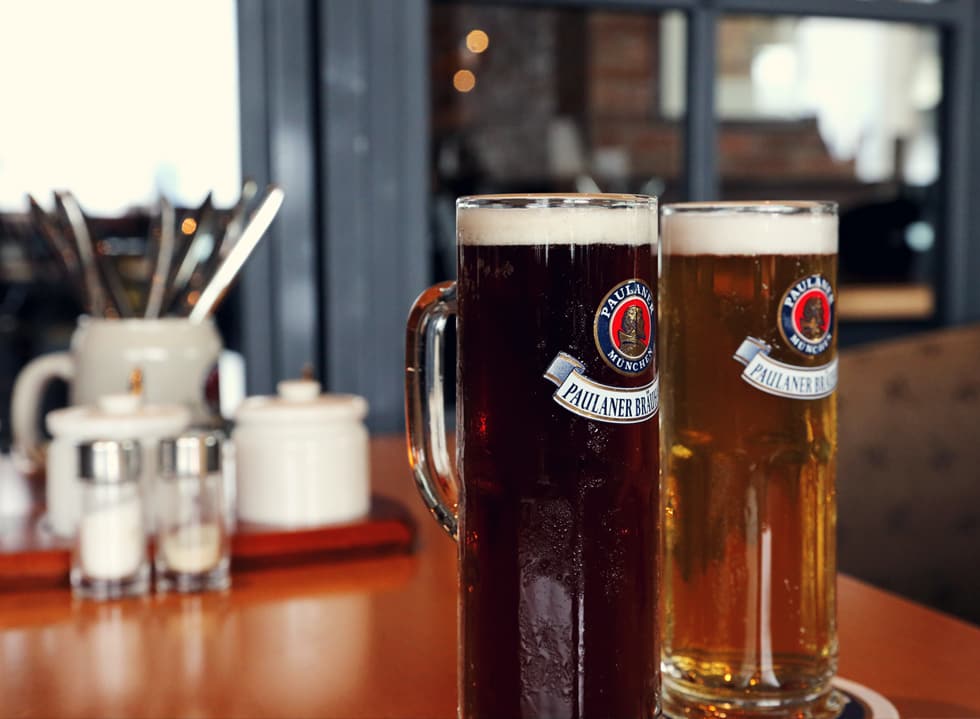 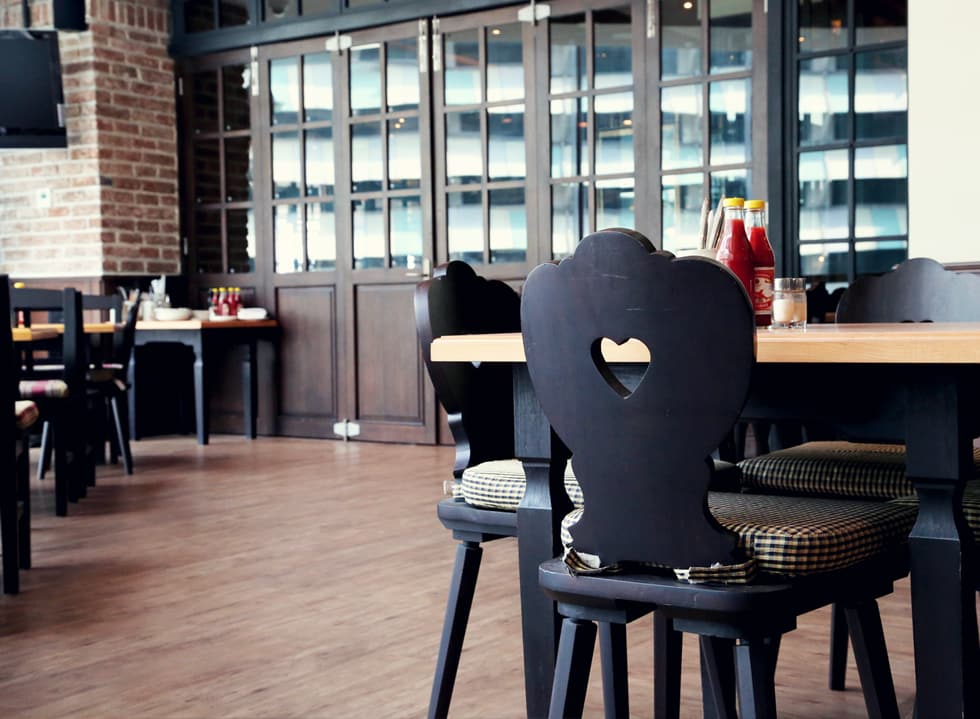 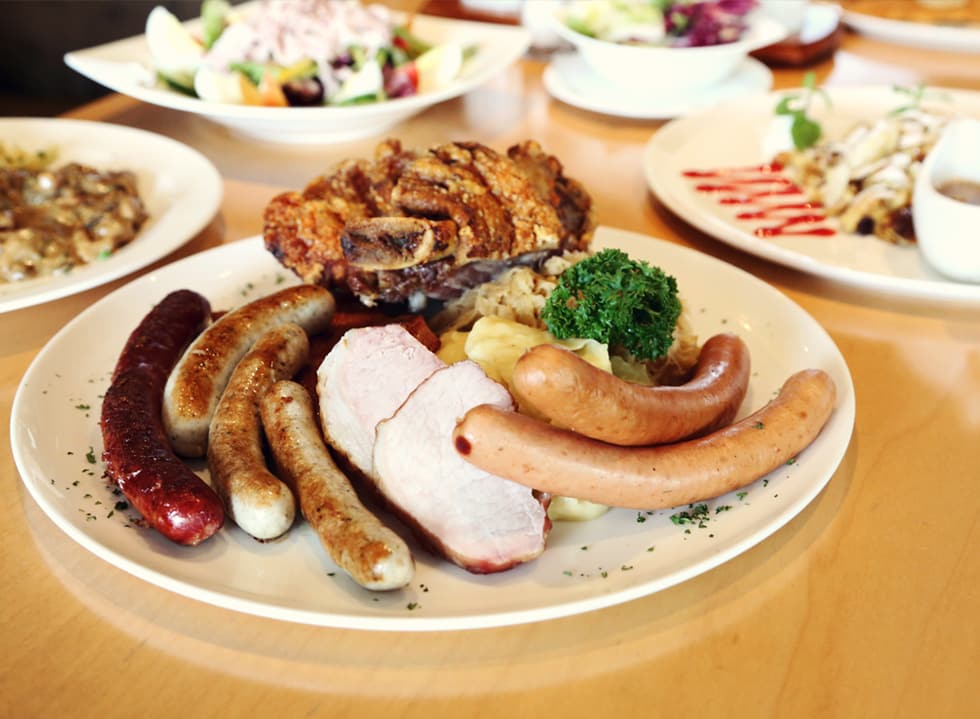 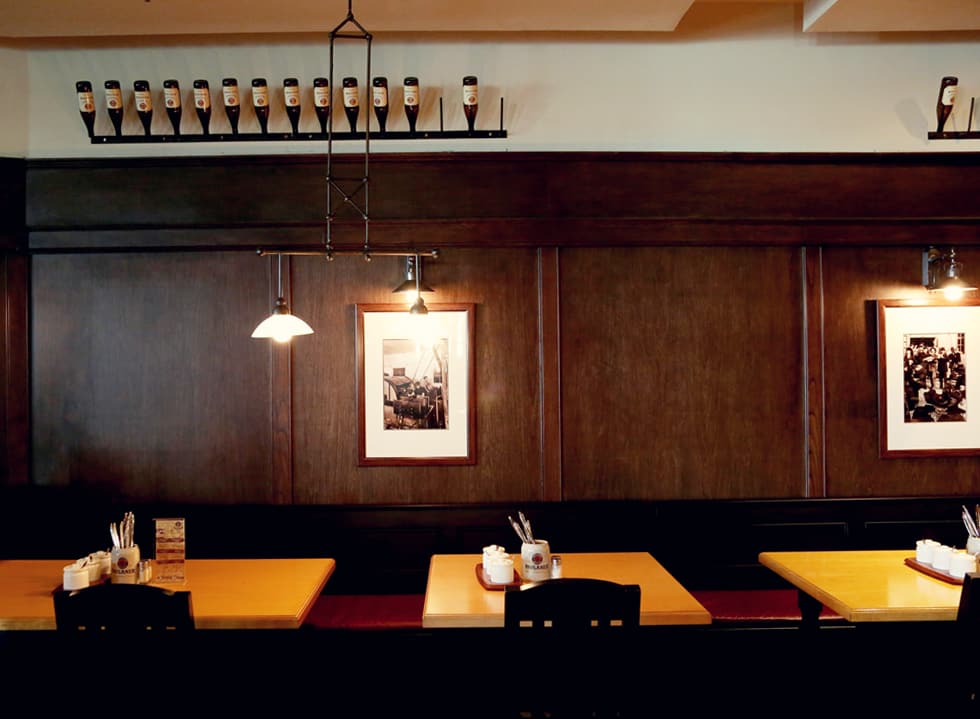 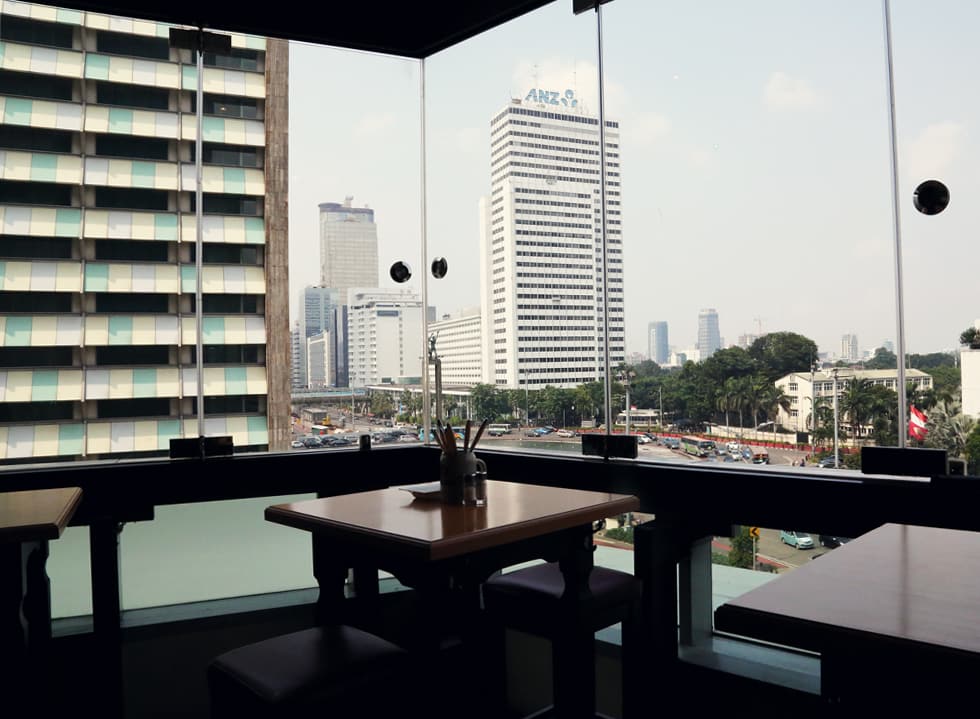 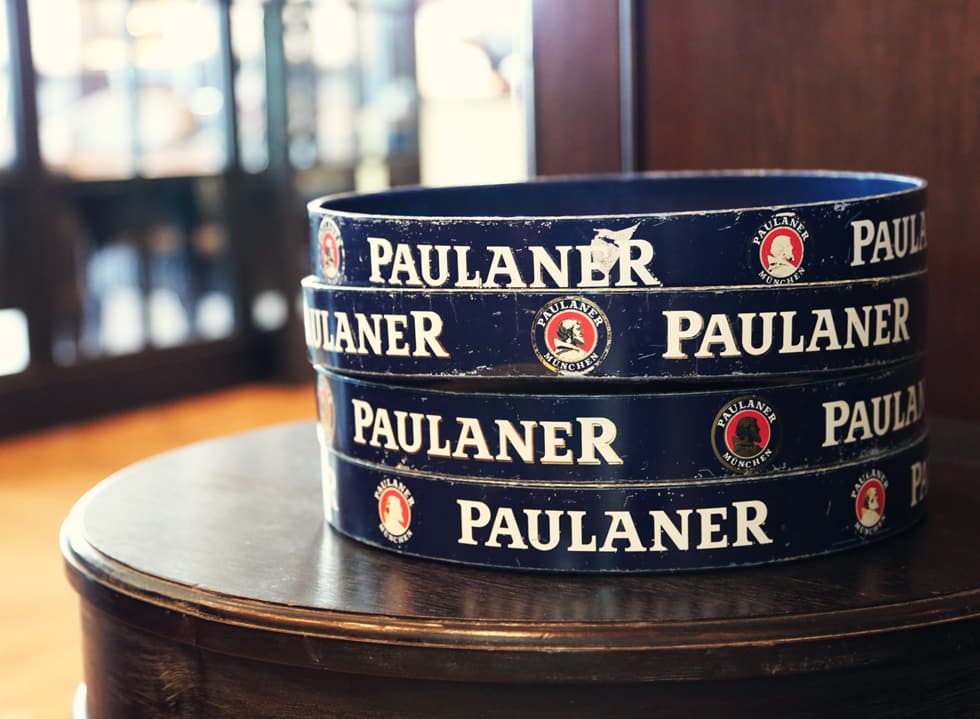 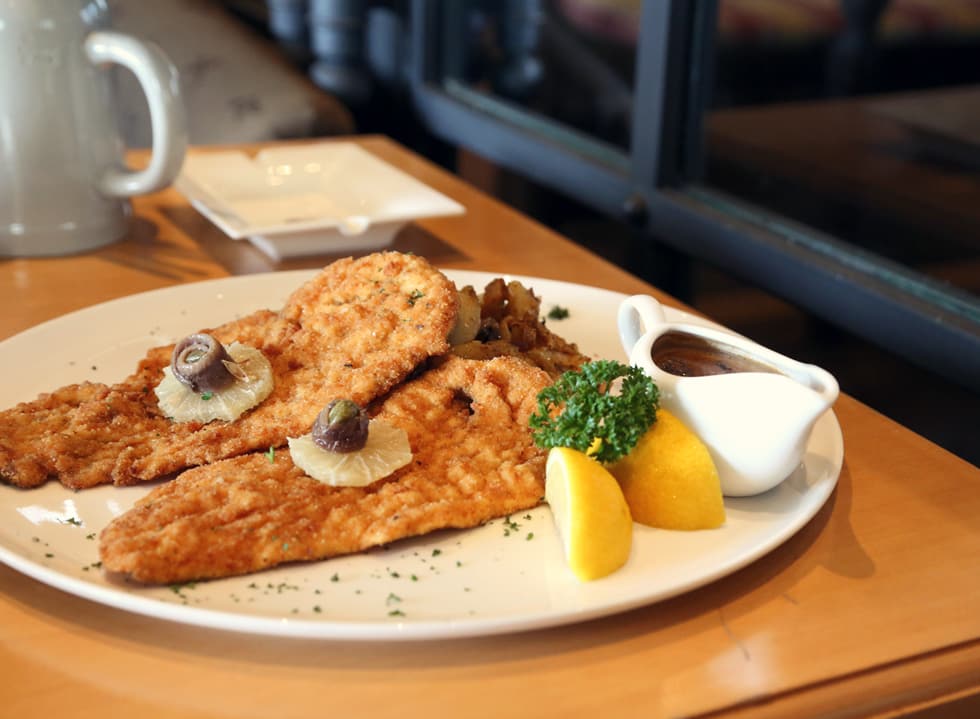 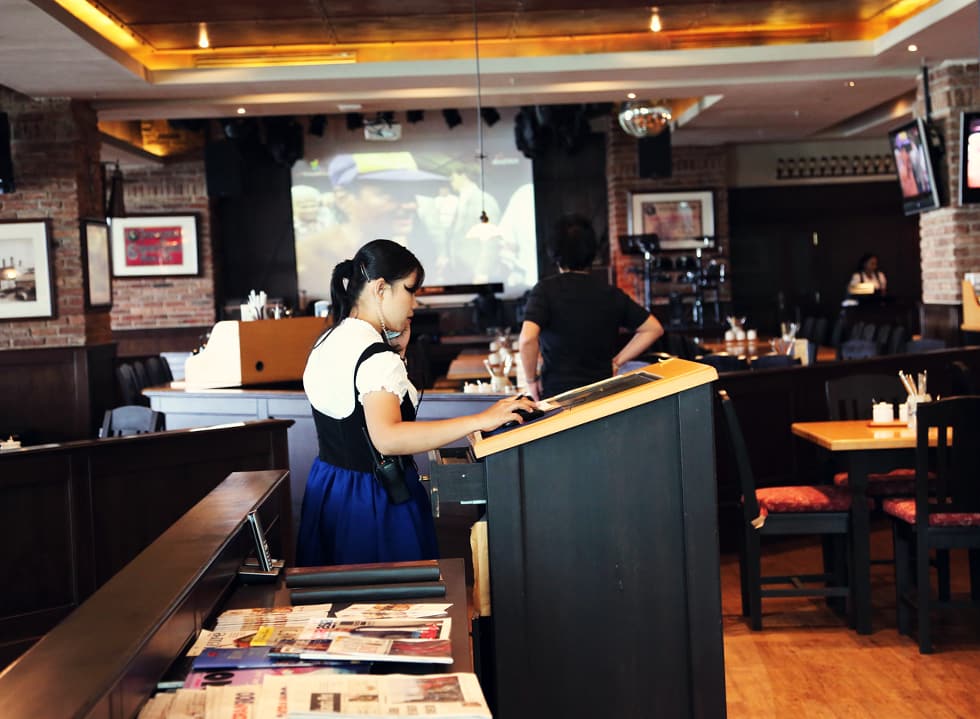 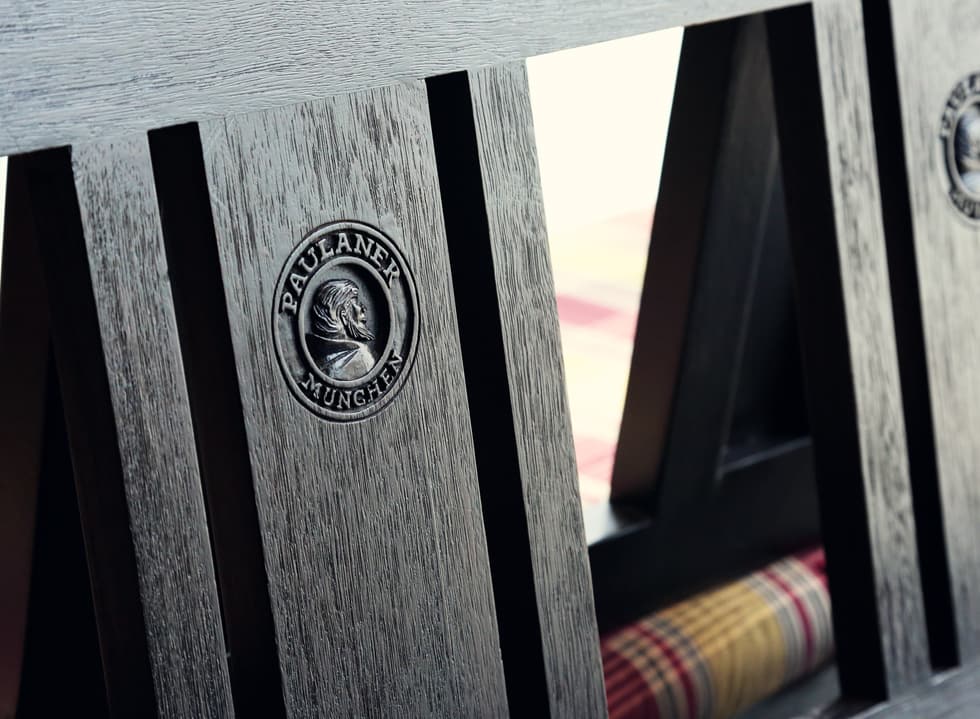 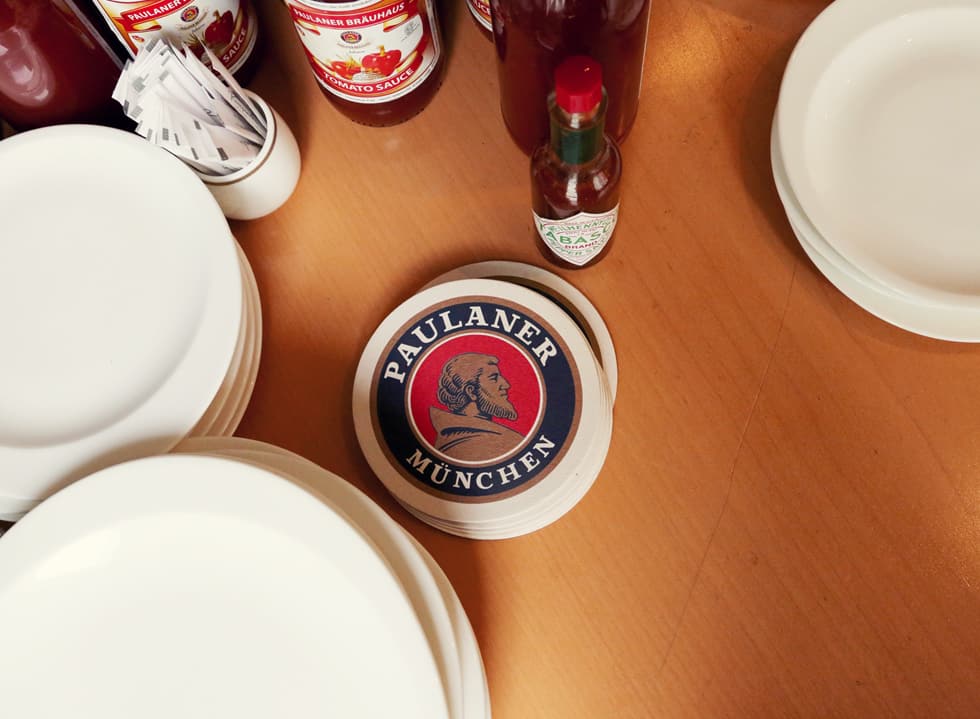 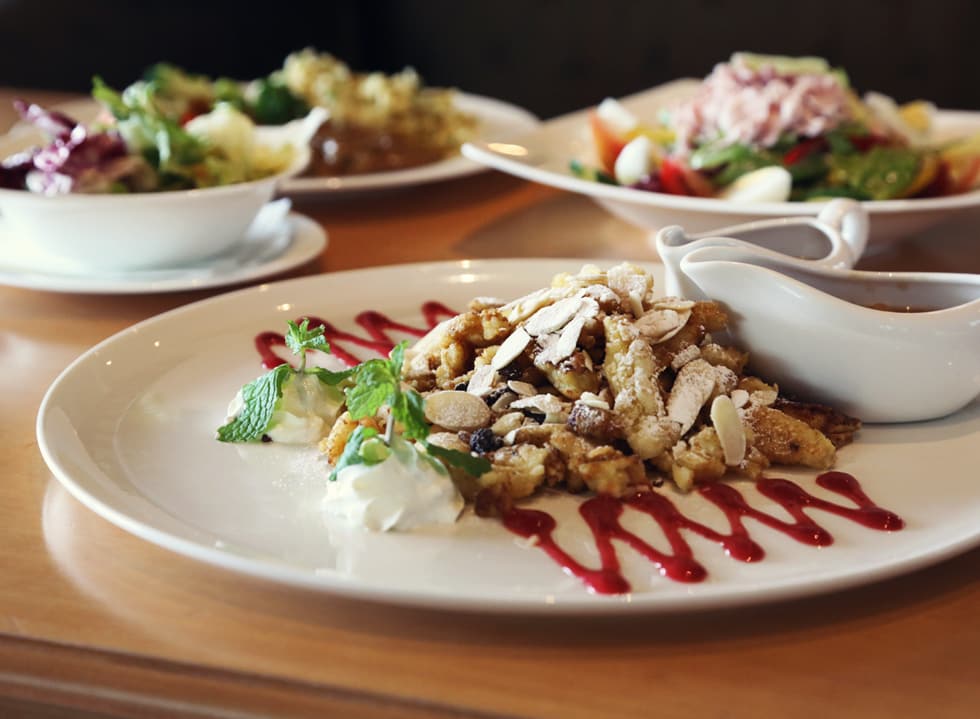 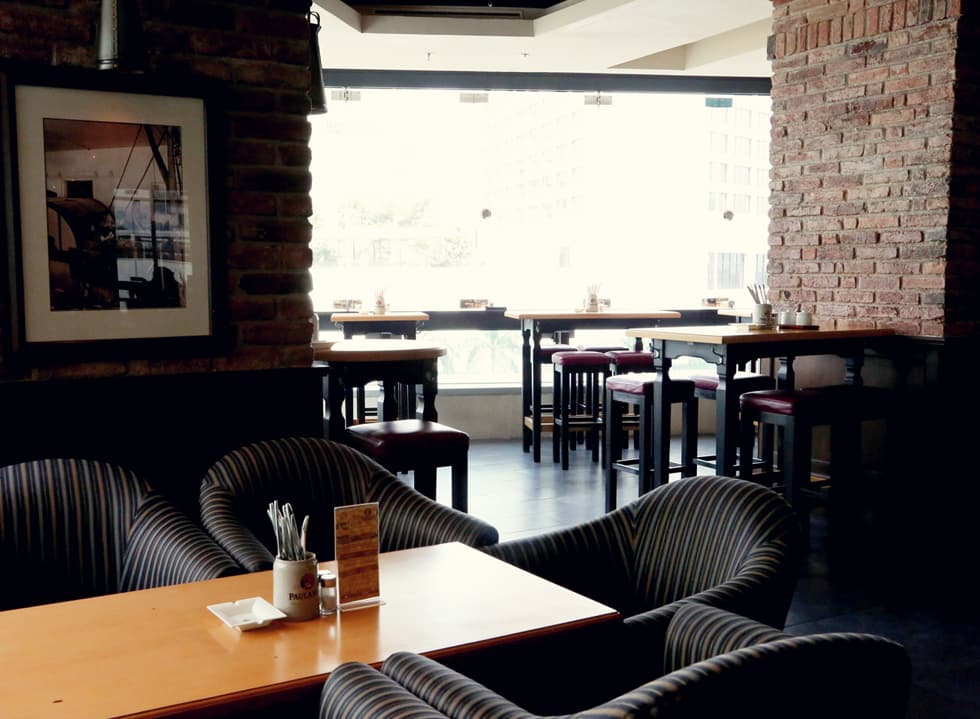 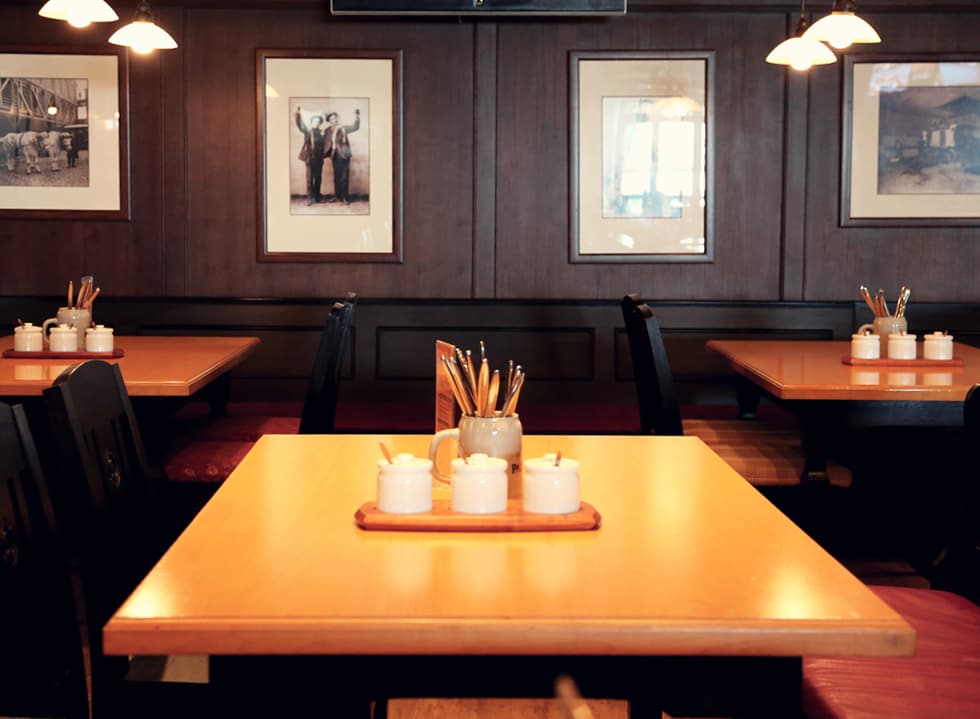 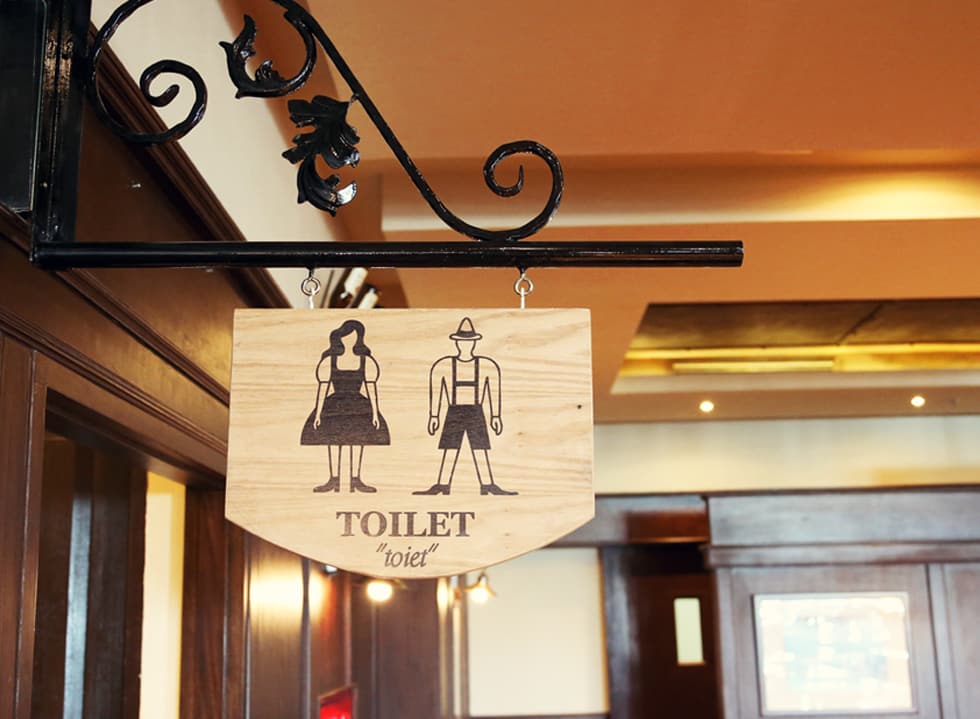 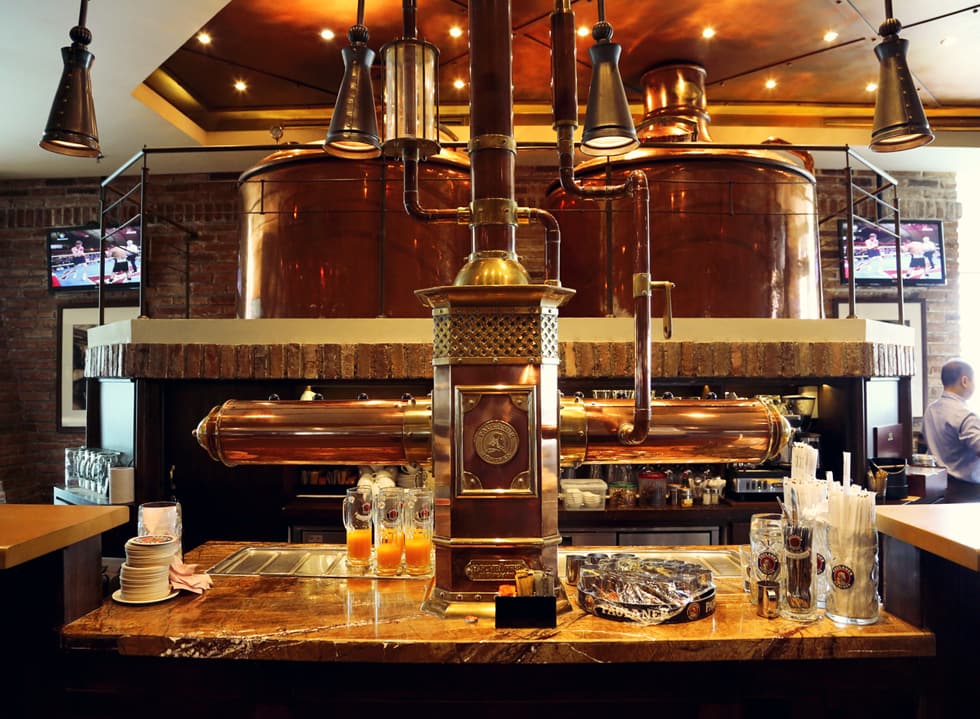 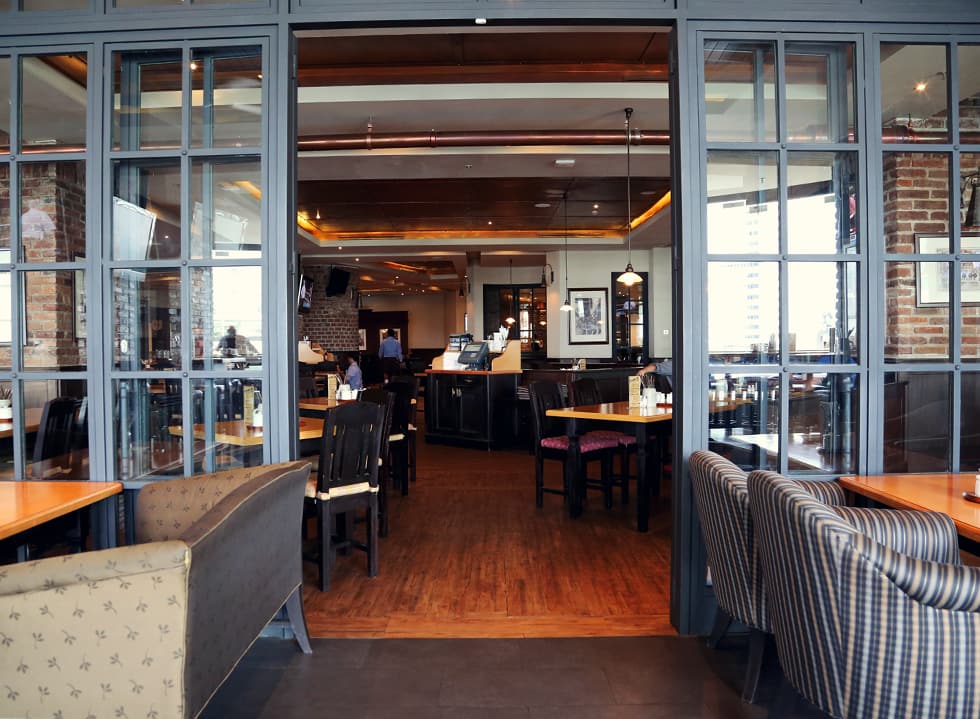 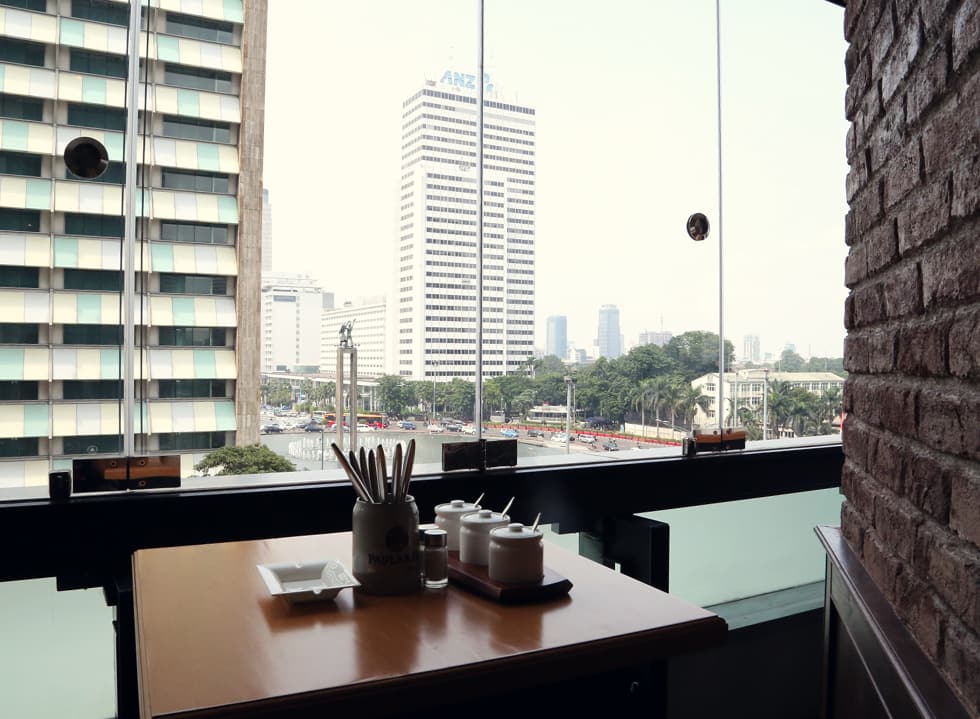 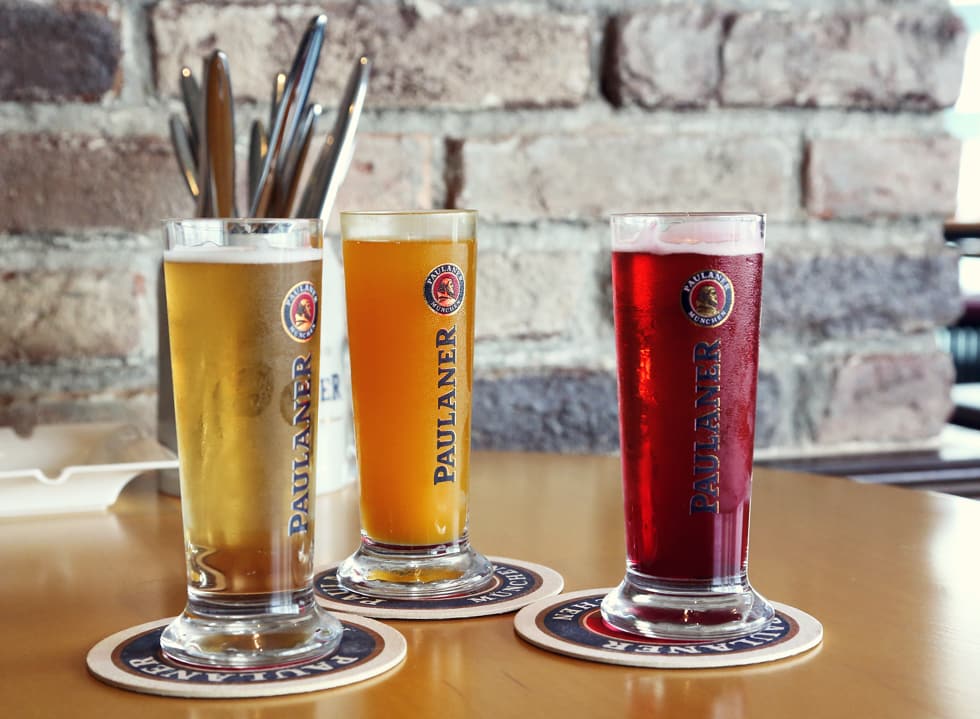 A Bavarian Toast from Paulaner Bräuhaus

By now, Paulaner Bräuhaus is no longer an unfamiliar name in Jakarta’s restaurant/bar scene. After halting its operations for 10 months due to renovation and re-opening on November 2013, the famous German restaurant and microbrewery is back better, stronger, and finer.

Paulaner Bräuhaus is now updated with greater seating capacity where it is able to accommodate up to 400 guests among other things. Still, the German fares remains untouched because if it ain’t broken, don’t fix it. One can never go wrong with Paulaner Platter in Paulaner Bräuhaus if you’re looking for a hearty Bavarian treat. If the platter, which consists of crispy pork knuckles and generous servings of sausages, is too much for the stomach to handle, opt for other lighter selections such as, Chicken Hunter or Chicken Spätzle (rounded and smooth textured German noodle).

The establishment also boasts a notable view of the bustling Selamat Datang Monument – a noteworthy welcoming treat for tourists who are seeking comfort in familiar western cuisine.

Having said that, the spotlight should be shone on Arie Susanto, Paulaner Bräuhaus very own brewmaster, who previously studied Beer Engineering at Technische Universitat Munchen in Germany. The freshly brewed beer is directly tapped from barrels in the storeroom and flows straight into the bar, where the bartender awaits. The beer selection is not limited to the choice of dark or light. The bar also serves flavoured beer (strawberry, lychee and mango) and Radler (half beer, half Sprite).

Take a sip at their beer, we dare you to find a fresher one in all of Jakarta. 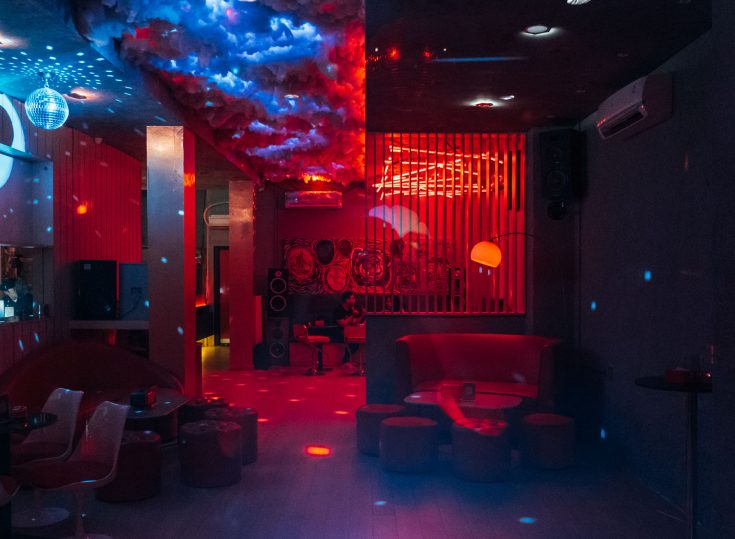 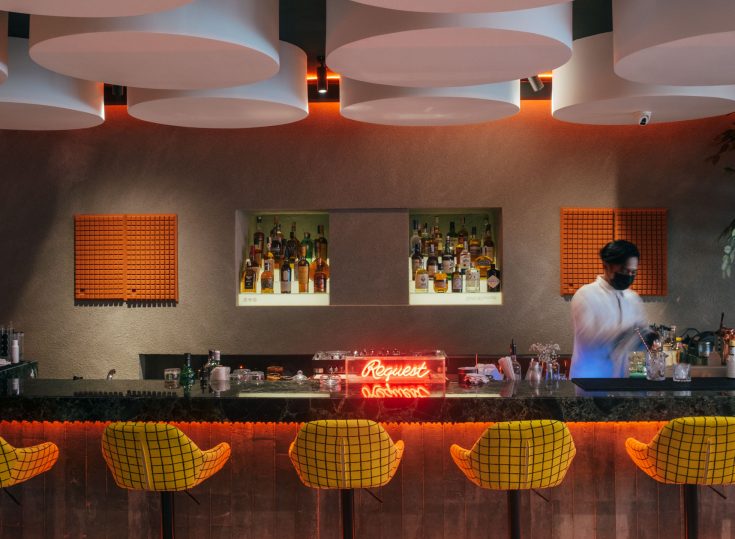 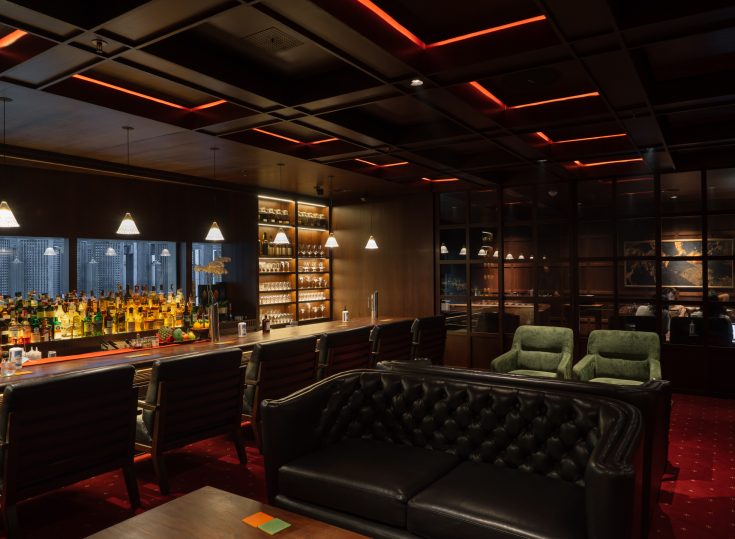 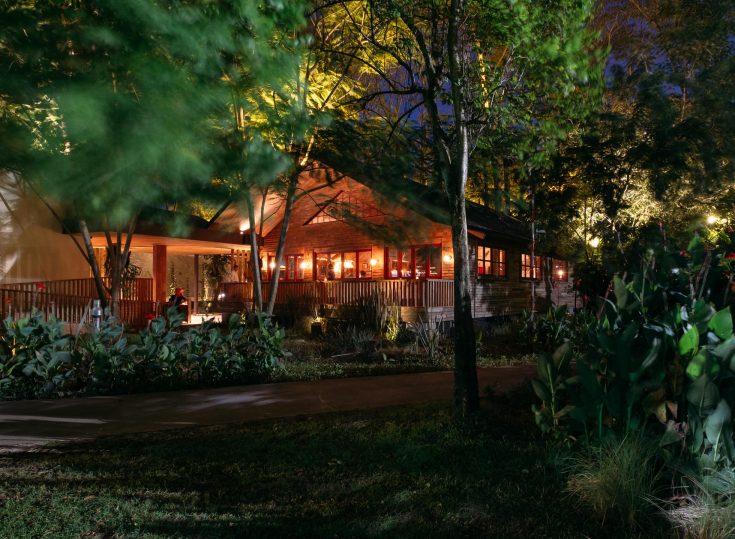 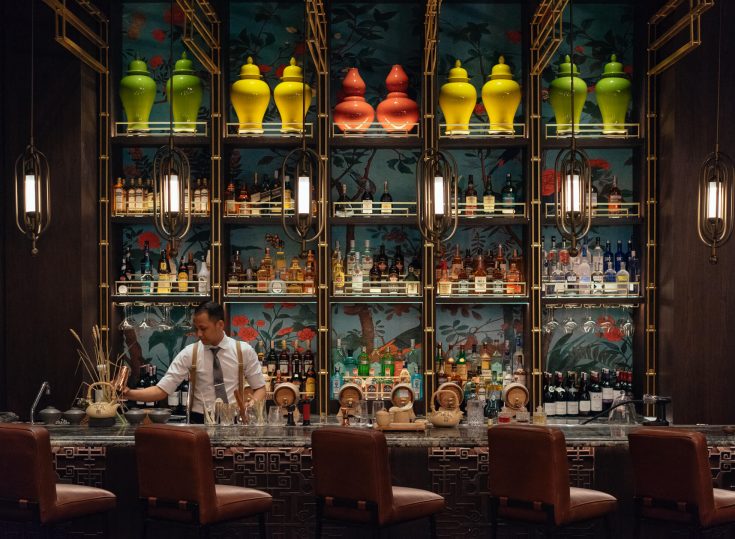 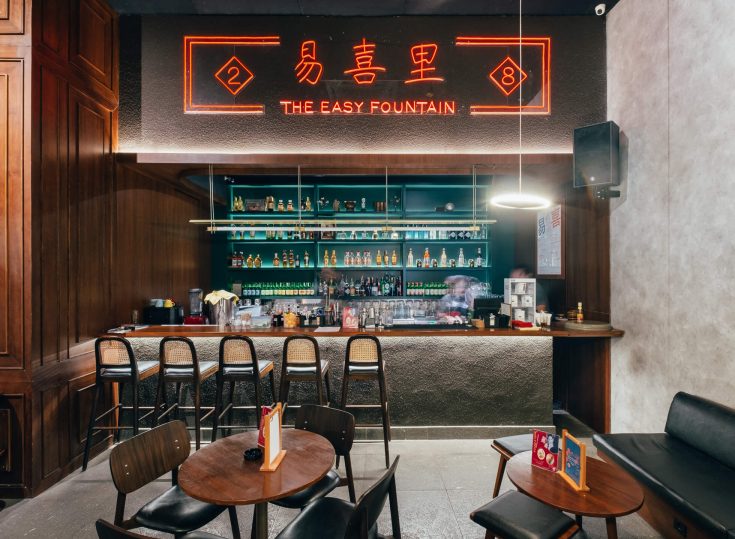