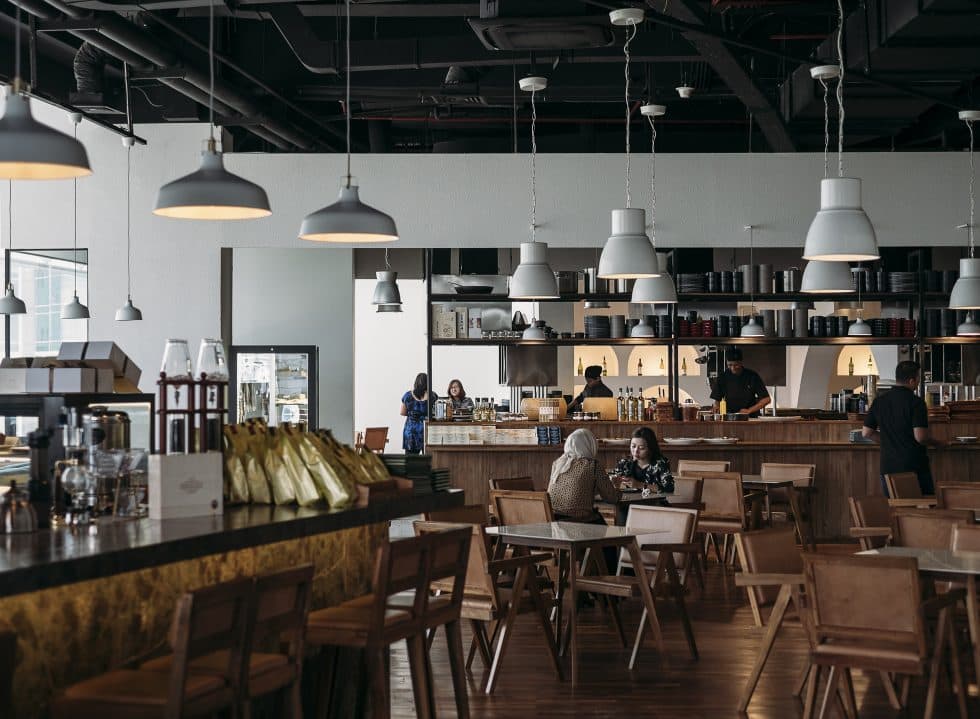 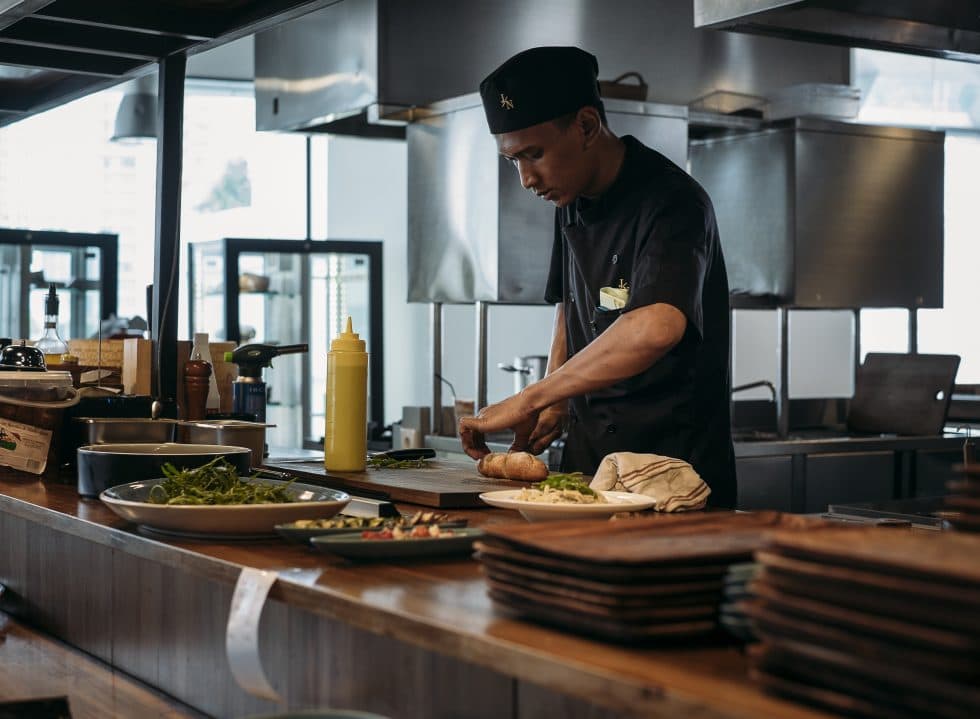 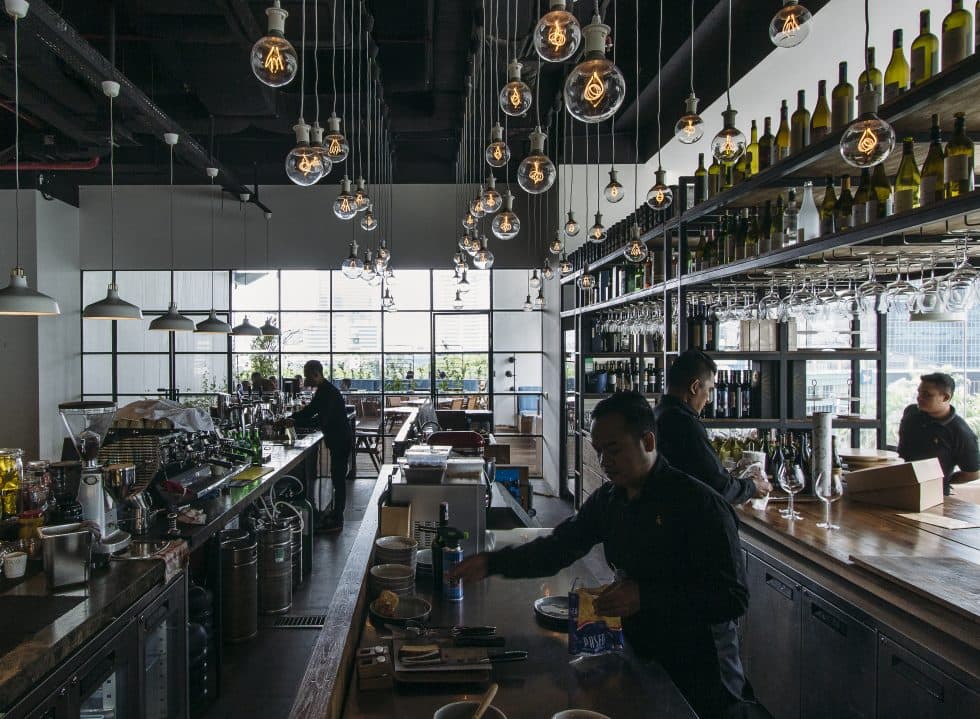 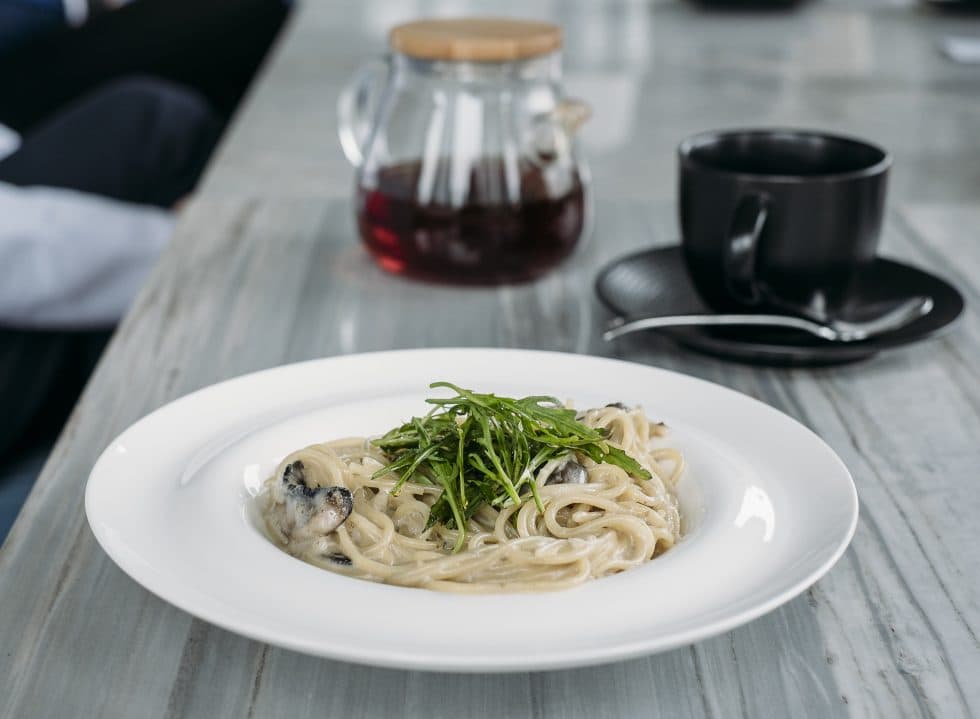 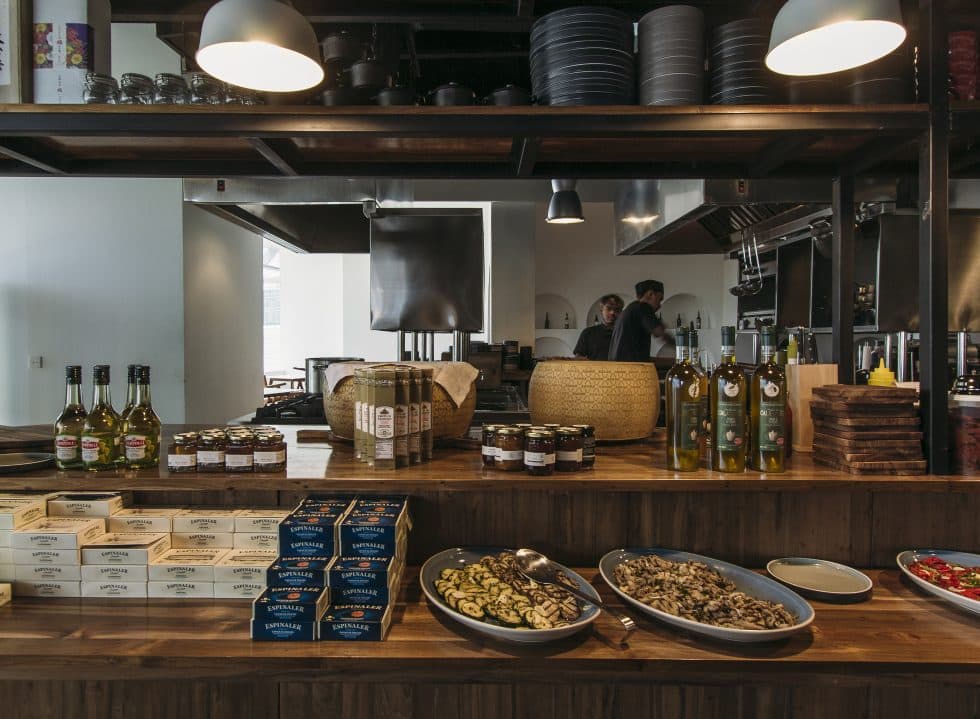 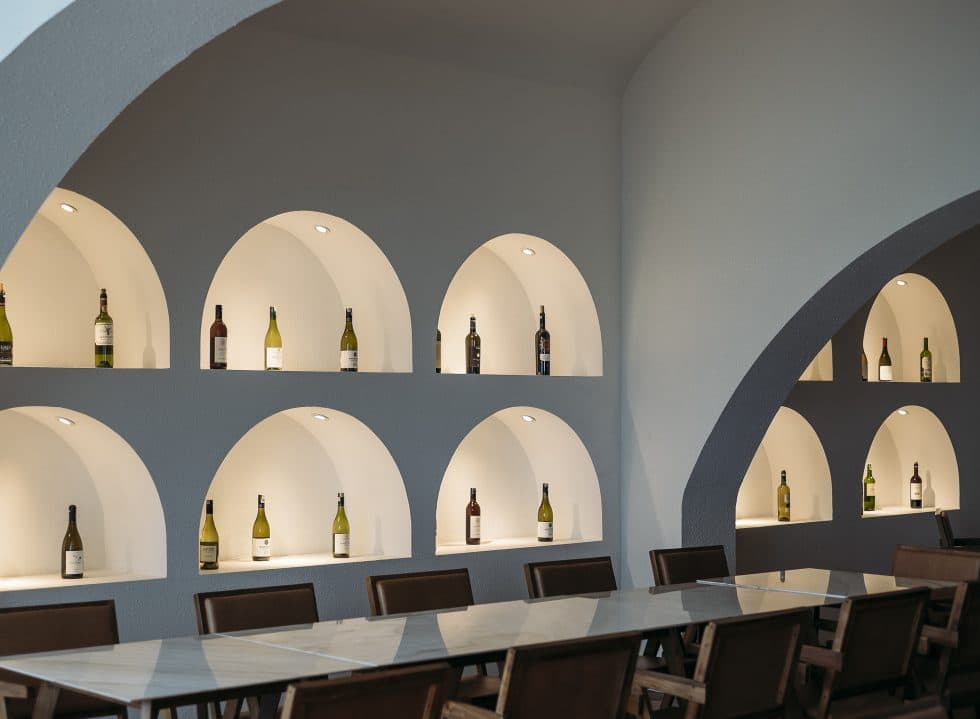 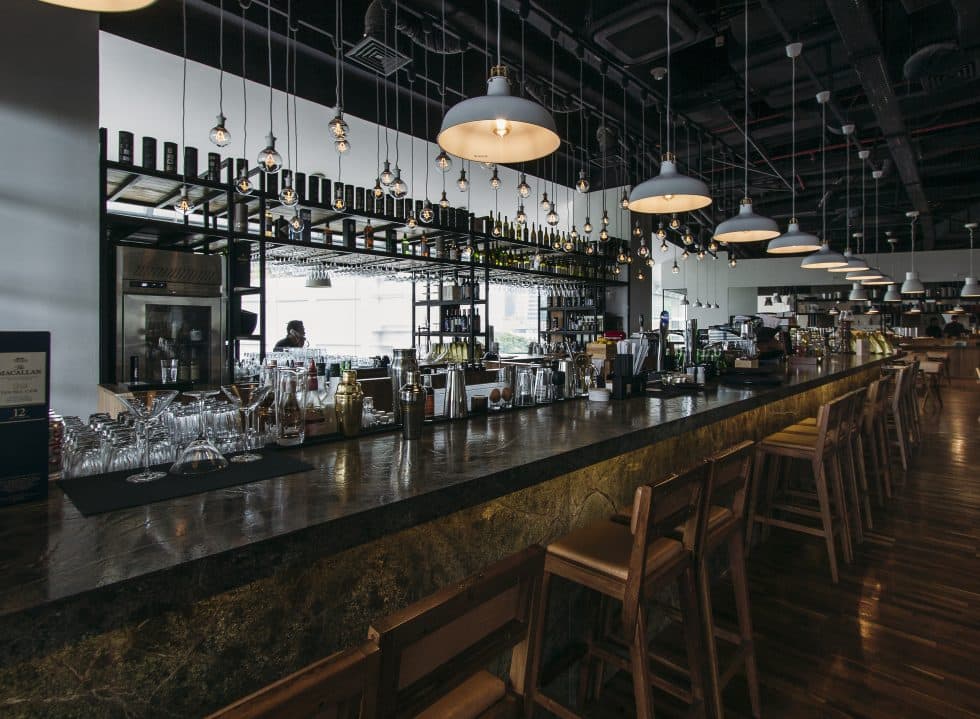 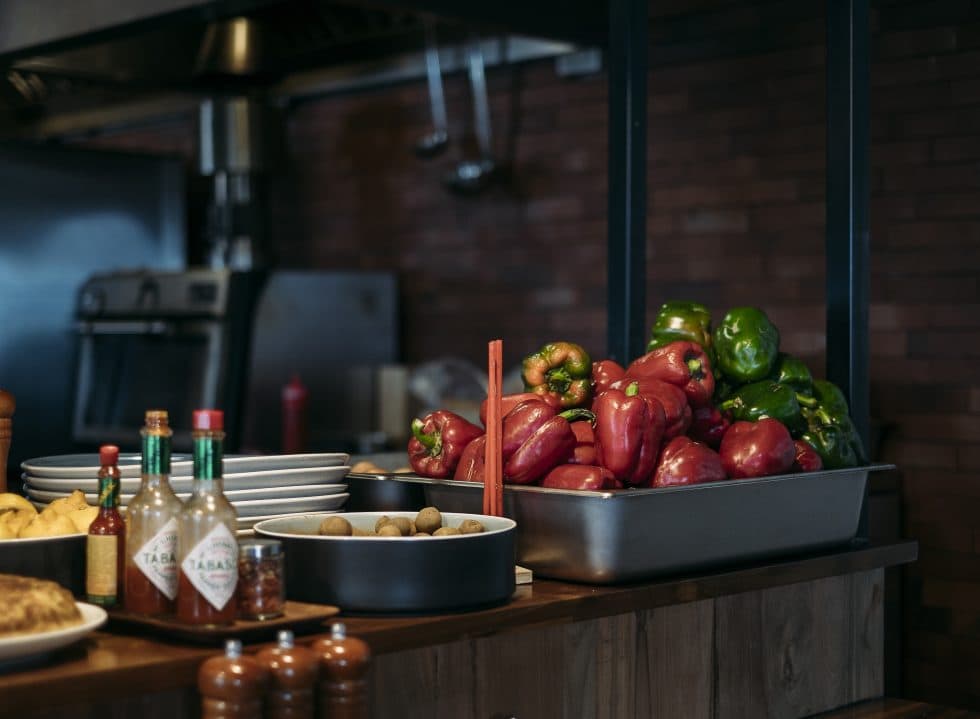 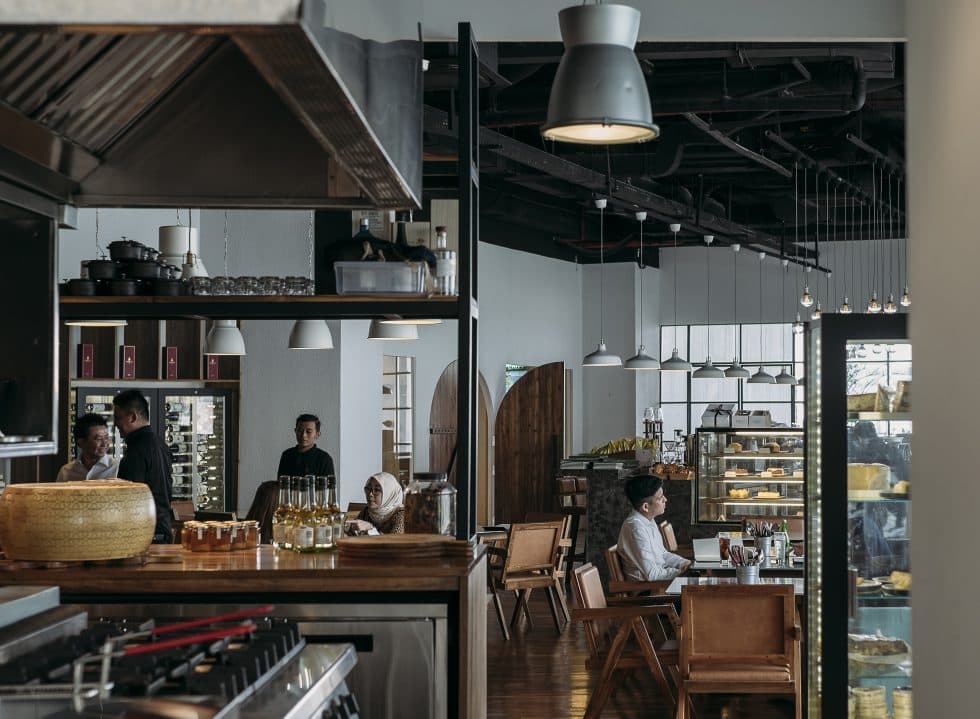 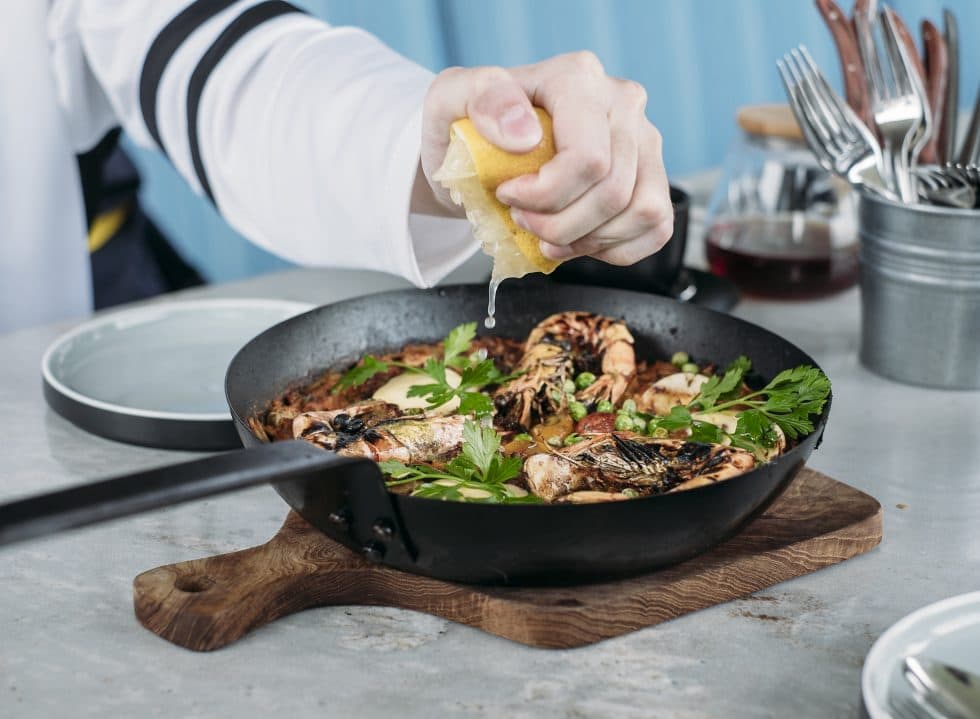 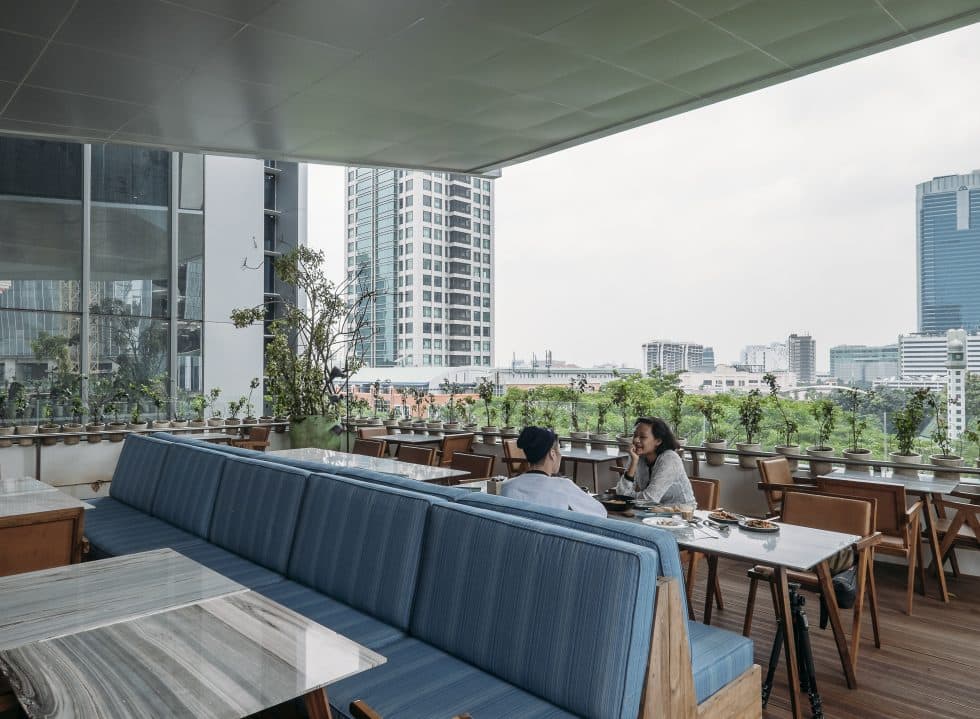 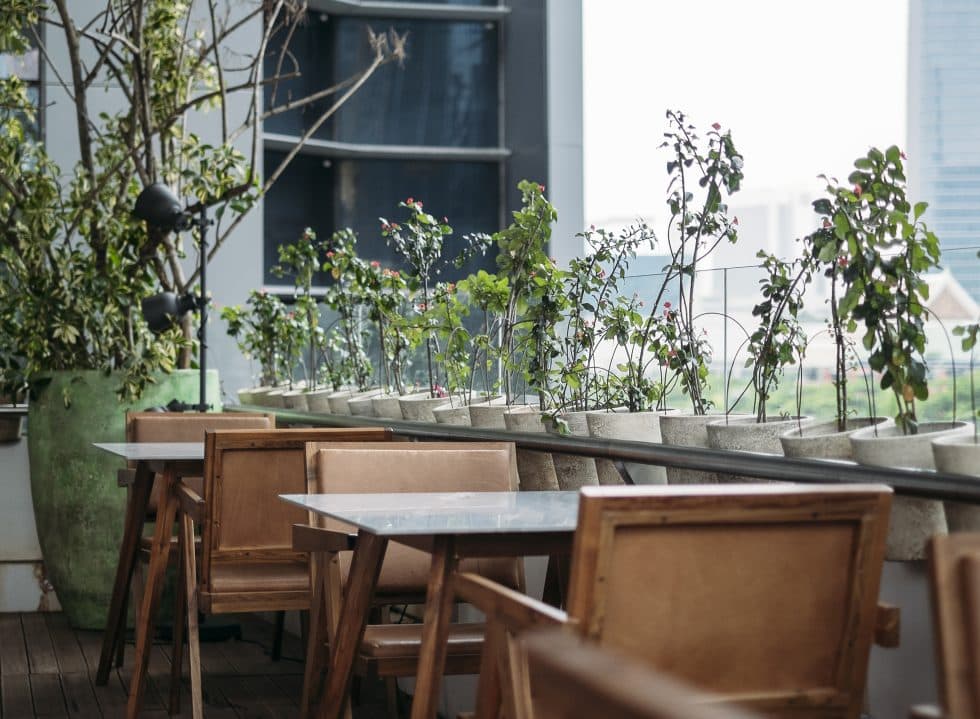 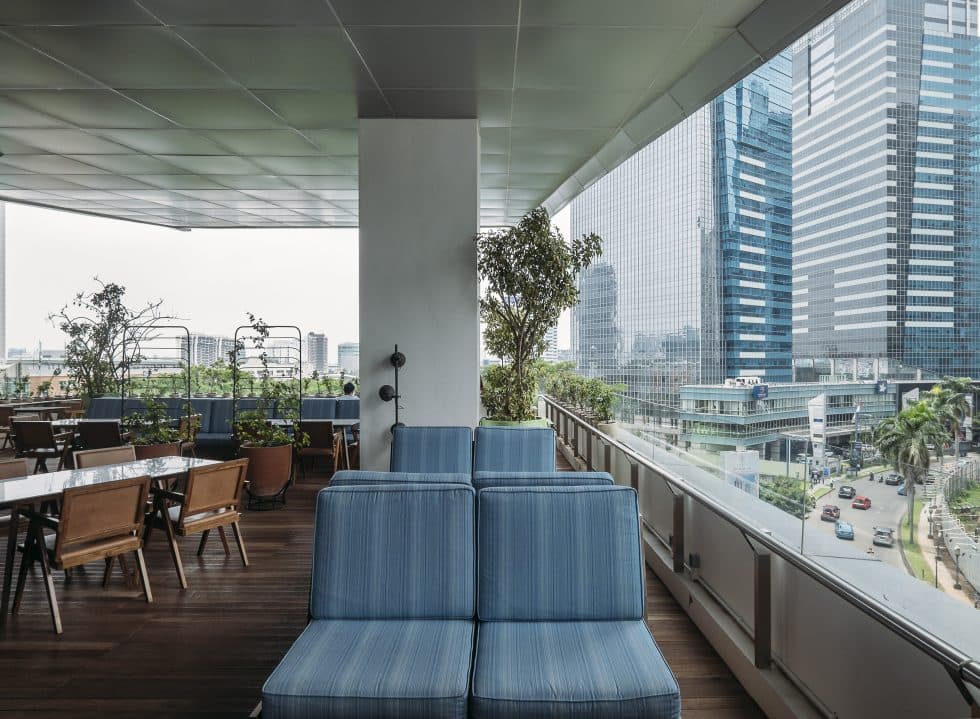 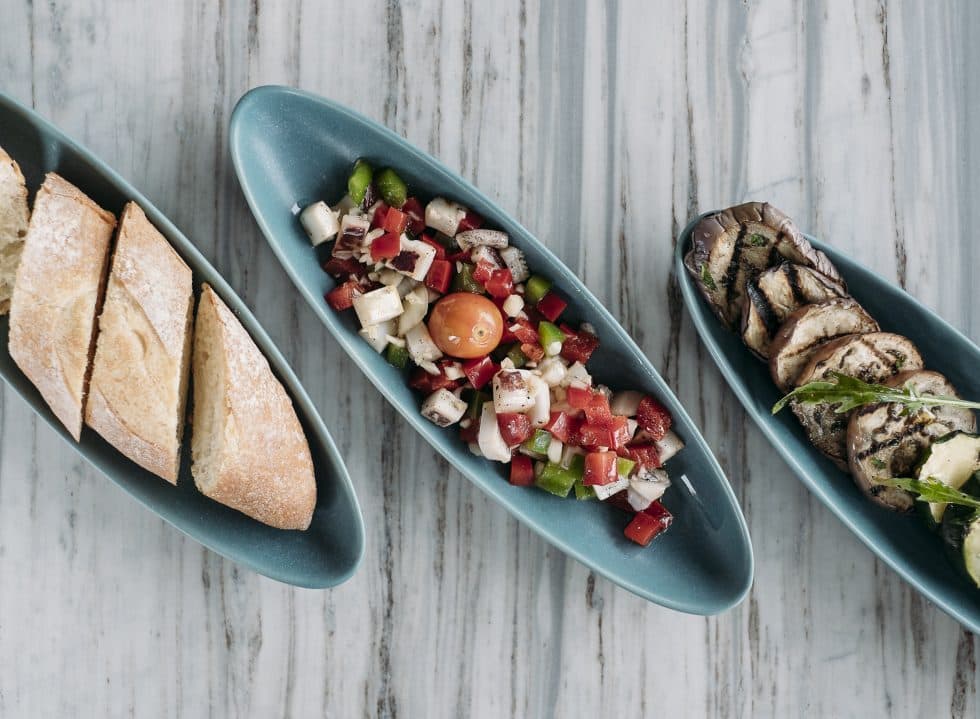 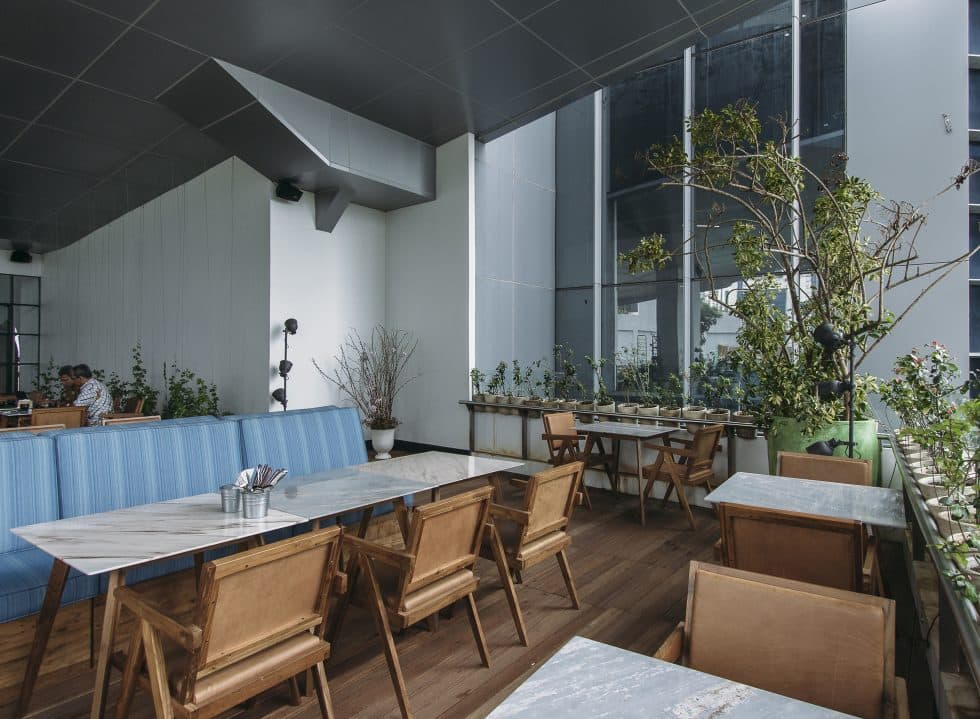 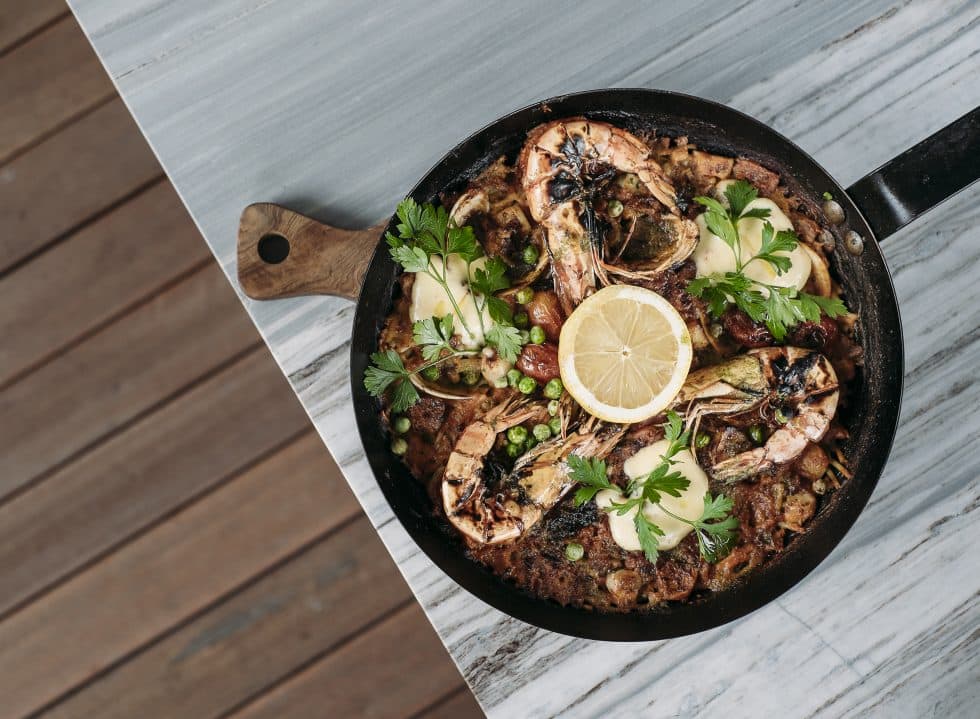 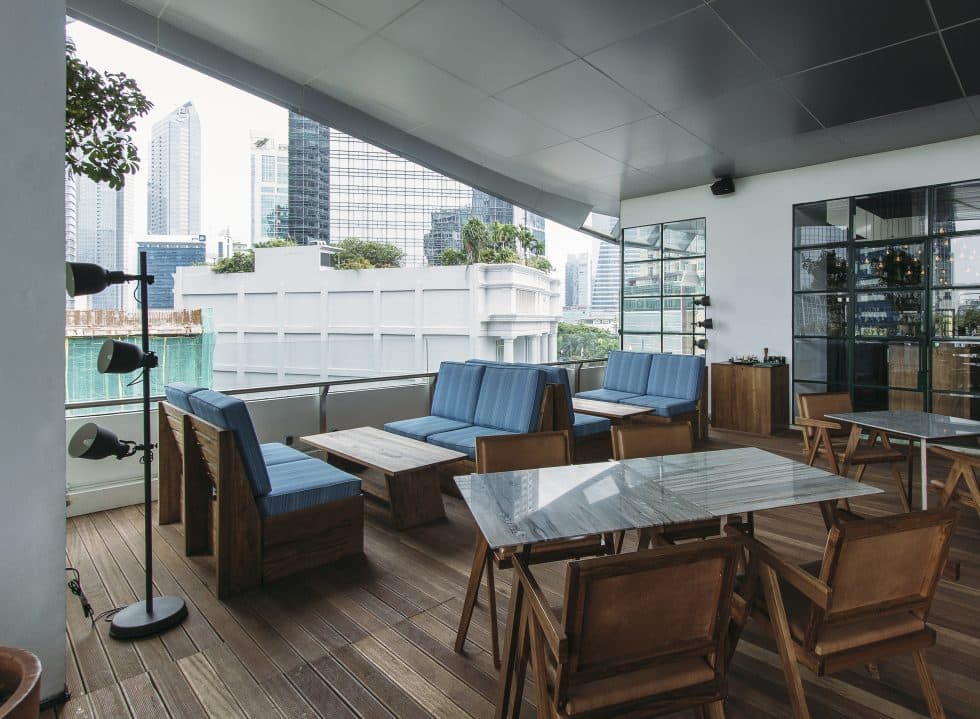 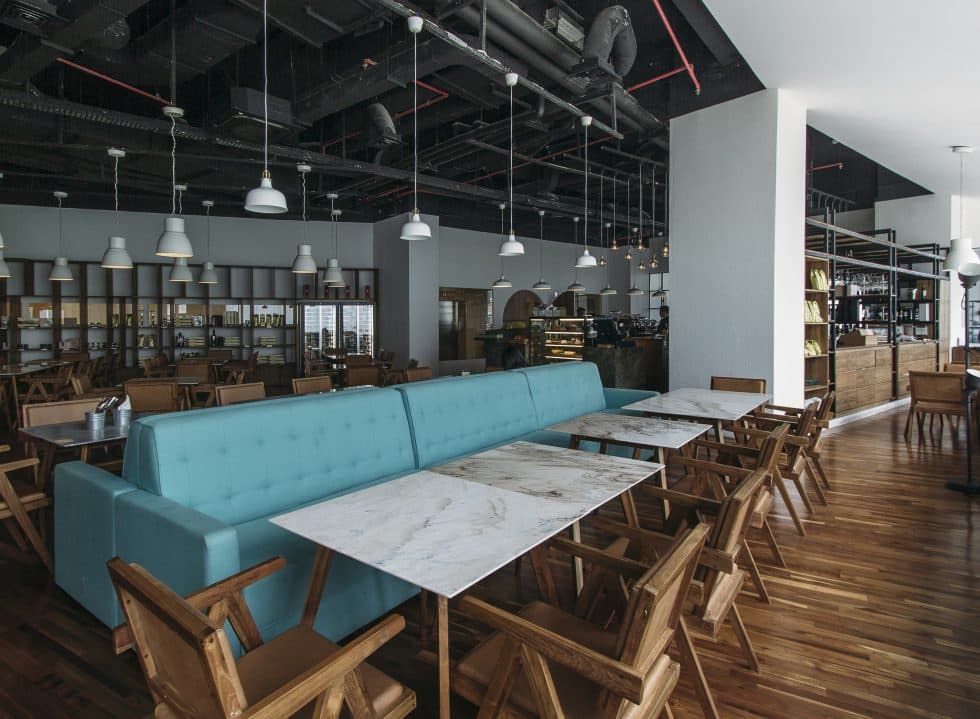 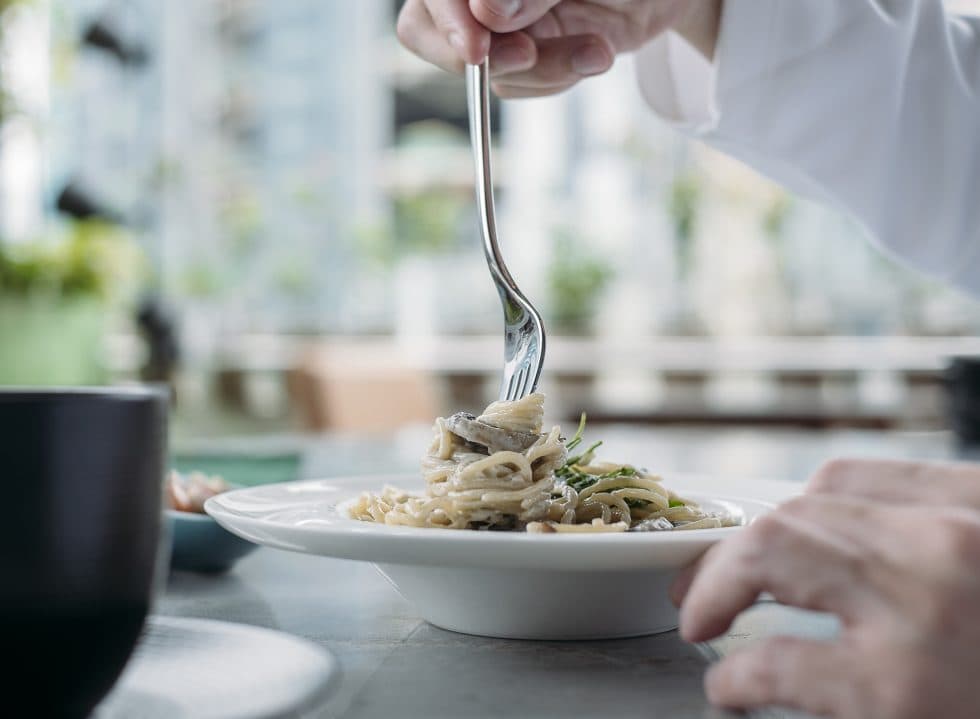 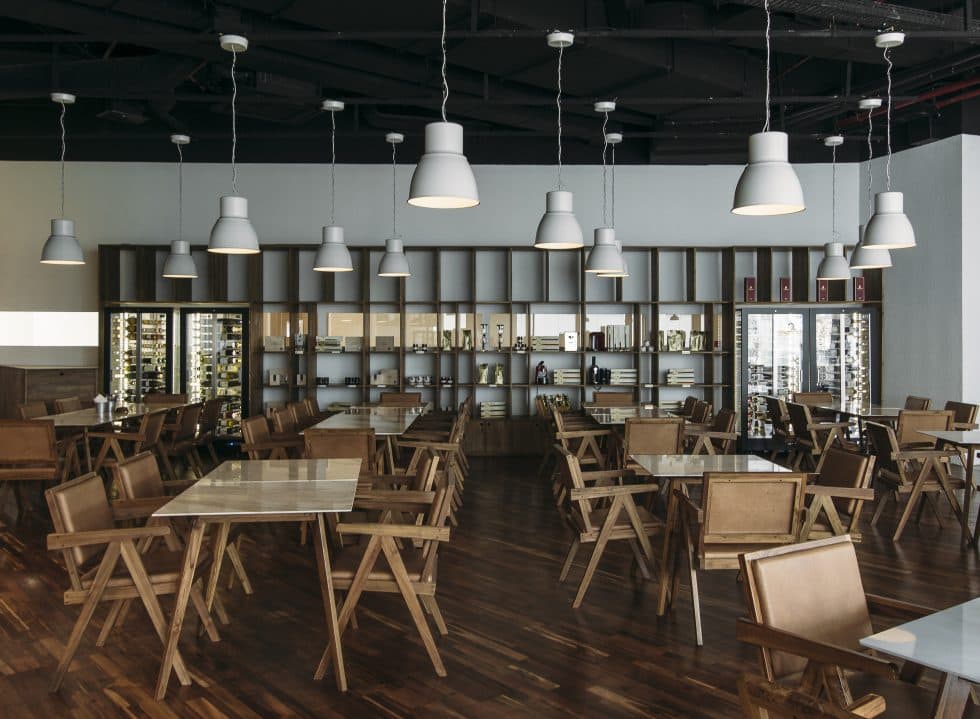 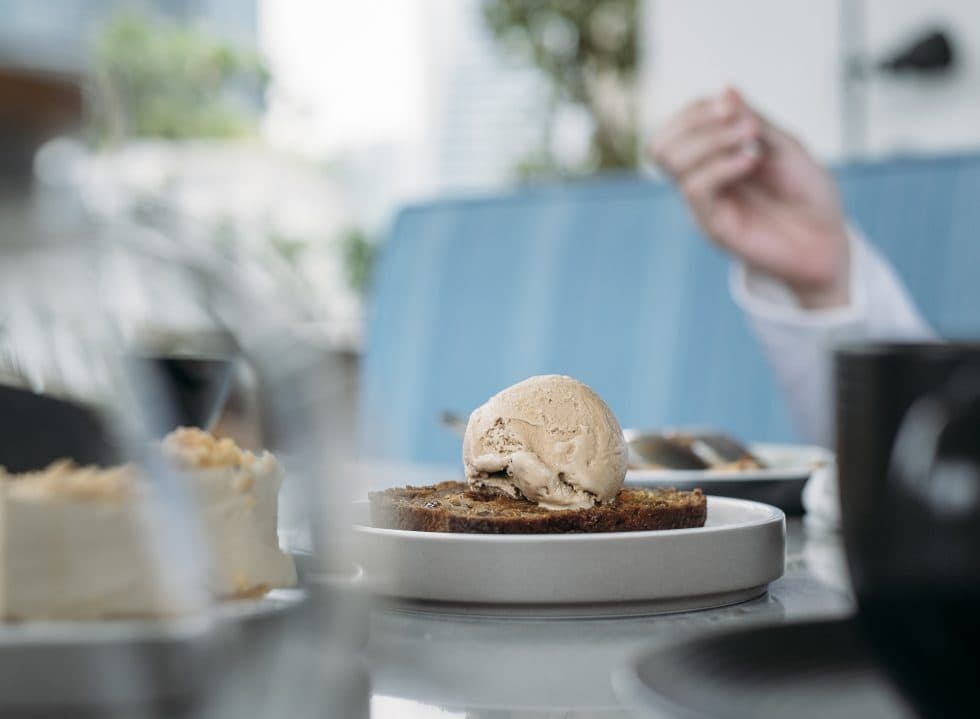 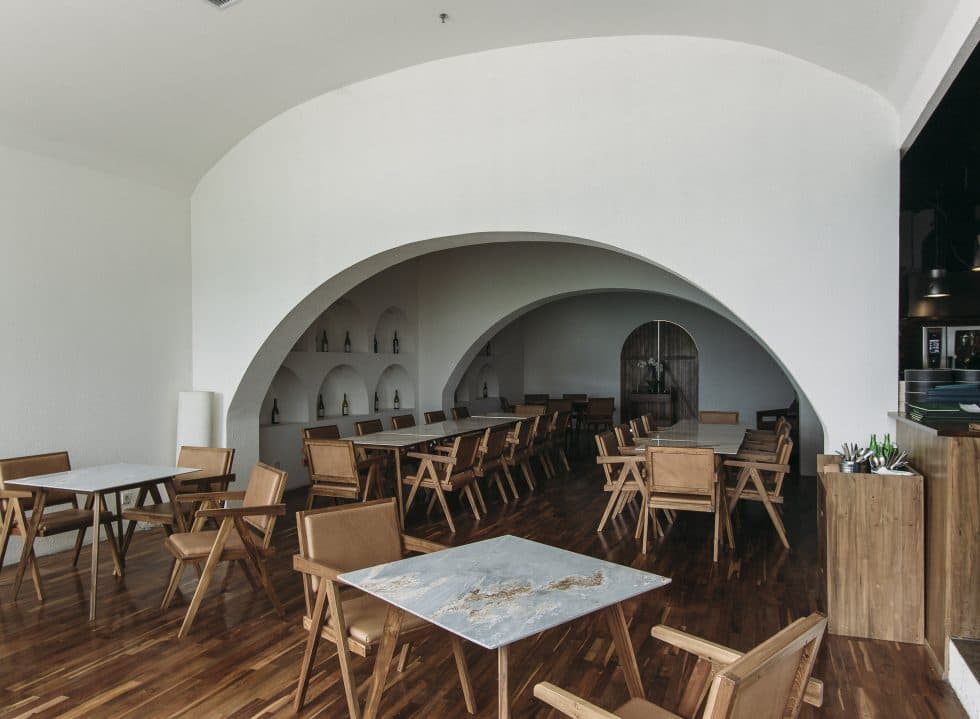 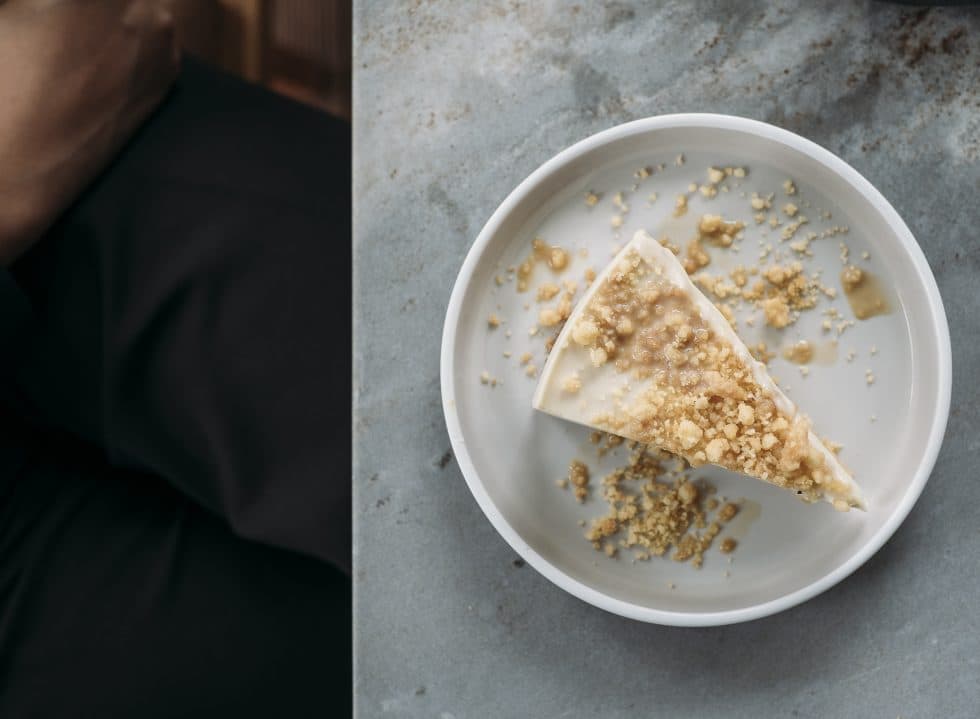 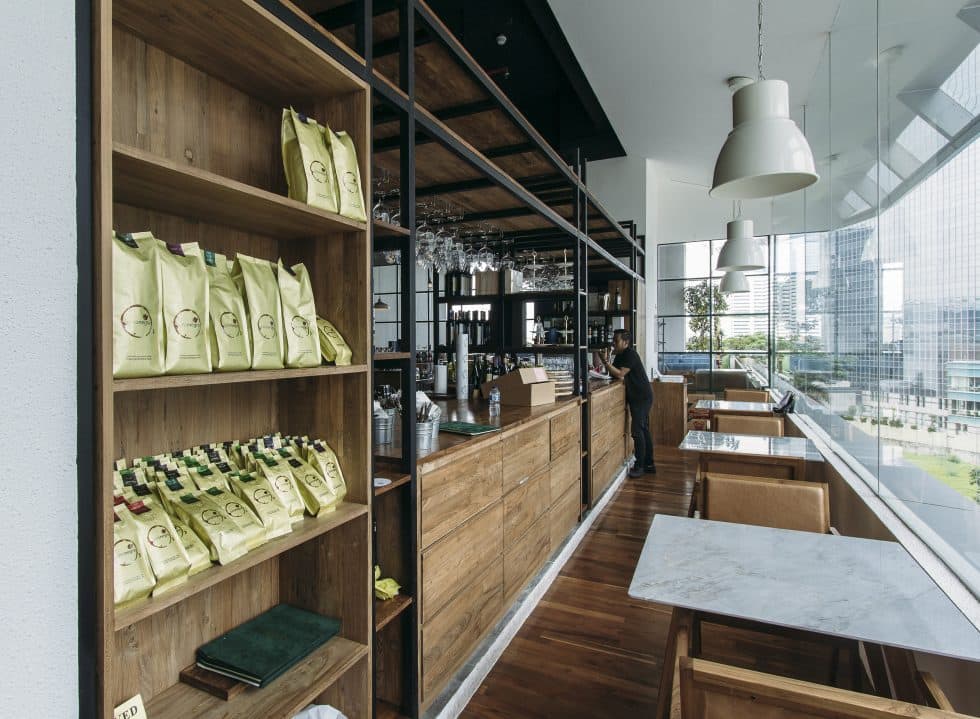 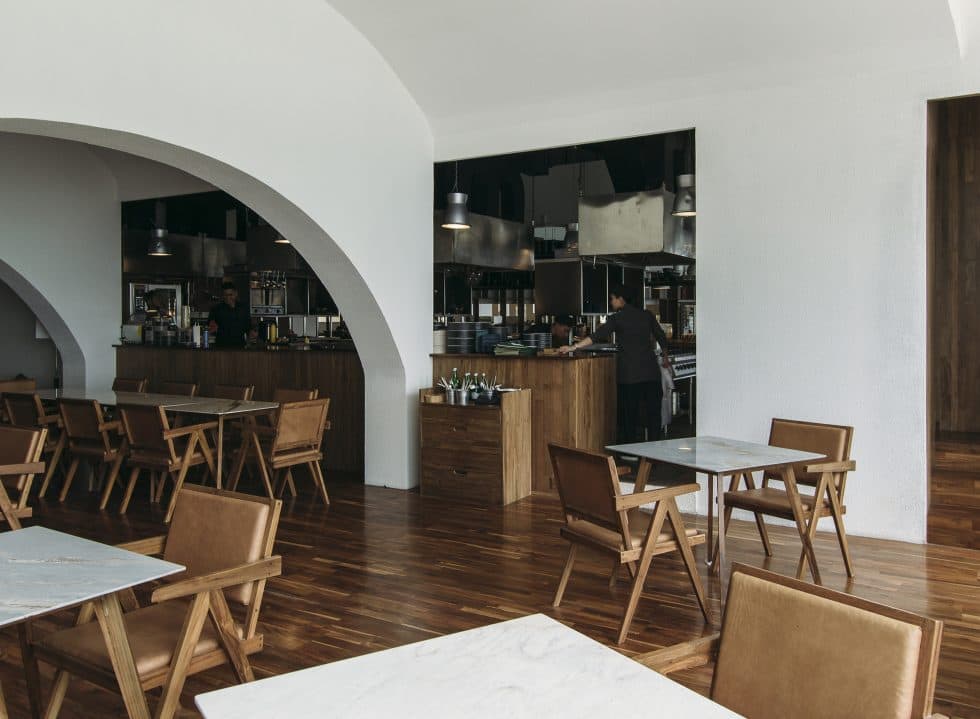 What does it say for the employees of Bank Tabungan Pensiunan (BTPN), when its office tower possesses another wing to accommodate some of the most sought-after restaurants in the city? Conceivably, it means that they are a group of well-fed sophisticated individuals.

Occupying a sizeable amount of space on the rooftop, Ático is an offshoot from the well-known Omakase private dining establishment, Javanegra, who also owns its equally popular sibling, 212 Taverna. It should come as no surprise that Ático is often filled with white-collar executives in batik discussing private matters over meals during the peak hours.

Understandably, such sight might induce an air of oppressiveness, especially for those who are only looking to drop by for a taste of the establishment’s noteworthy contemporary Mediterranean dishes. But that thought is soon dispelled by the warm, laidback and almost family friendly interior that seems to turn things around, as if the prim professionals have stumbled into the wrong place instead.

If you have the chance to dine in 212 Taverna, the attention will immediately be directed to their signature dishes: Champignon pasta with truffle oil where its aroma meets your nose even before the server placed it on the table, the hearty lamb shank with aromatic yellow rice and Sabor De Mar, in which the fresh clams and prawns seem to be hauled directly from the ocean, minutes before serving.

Still, since you’re in Ático, it doesn’t hurt to try something different. Namely, their Fideua Del Mariscos Ala Catalana, a Catalan style seafood paella served with pasta instead of rice. Then end them with their popular Baileys Cheesecake or Walnut Carrot Cake served with coffee gelato on top.

It’s easy to gravitate towards the outdoor area especially during the afternoon, but if the humid weather and occasional din from nearby construction don’t appeal to you, just park yourself near the open kitchen. You might find the wafting scent emanating from the kitchen and affable servers picking up orders from nearby tables serve as a satisfying conclusion to your experience in Ático.