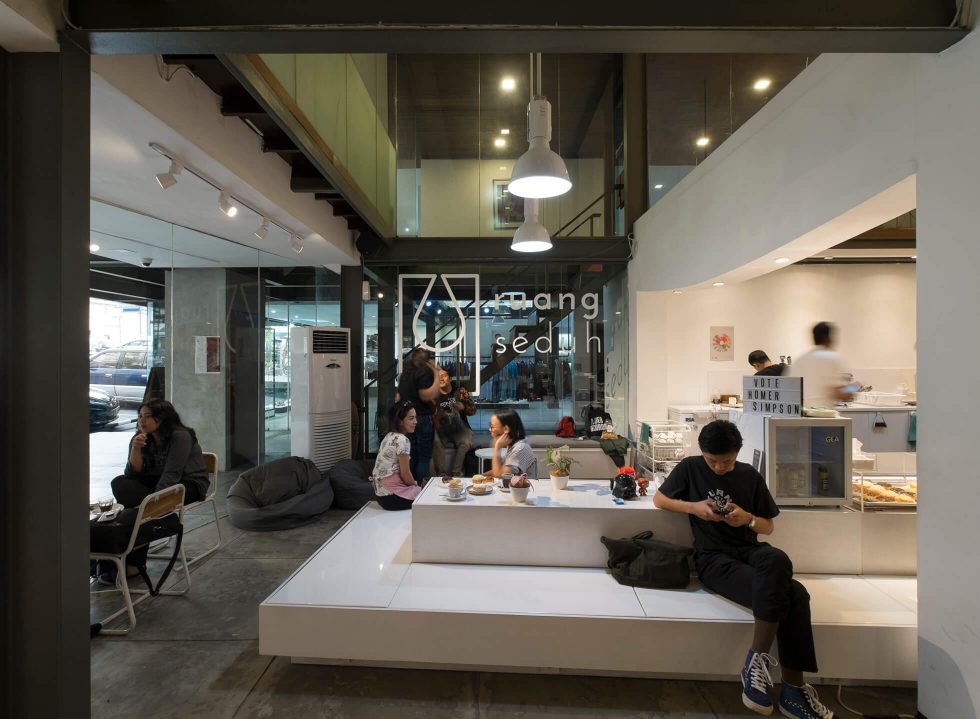 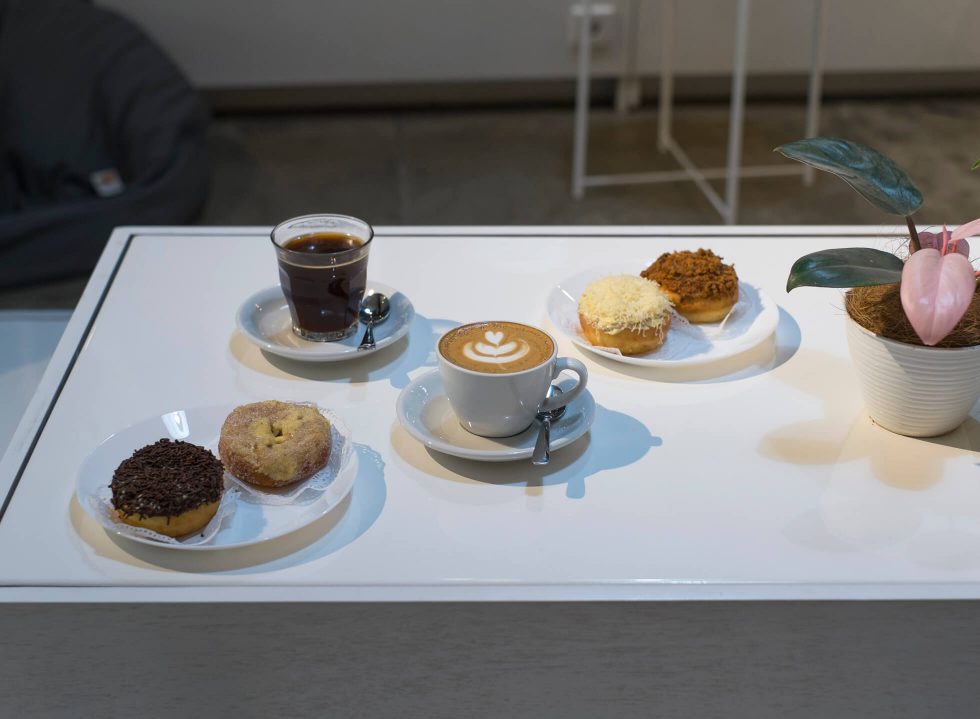 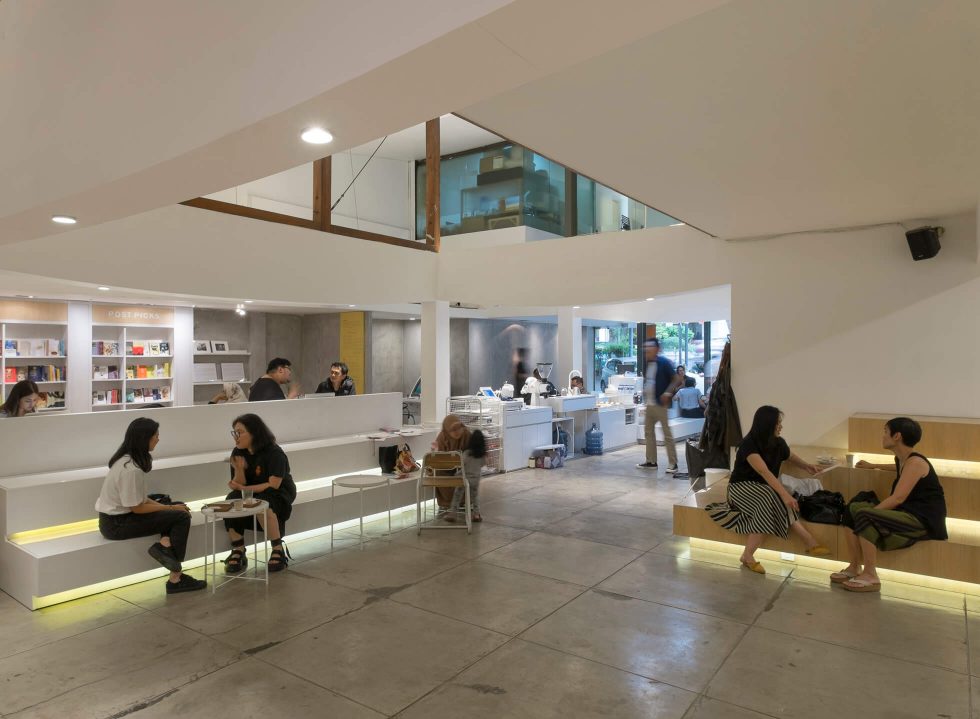 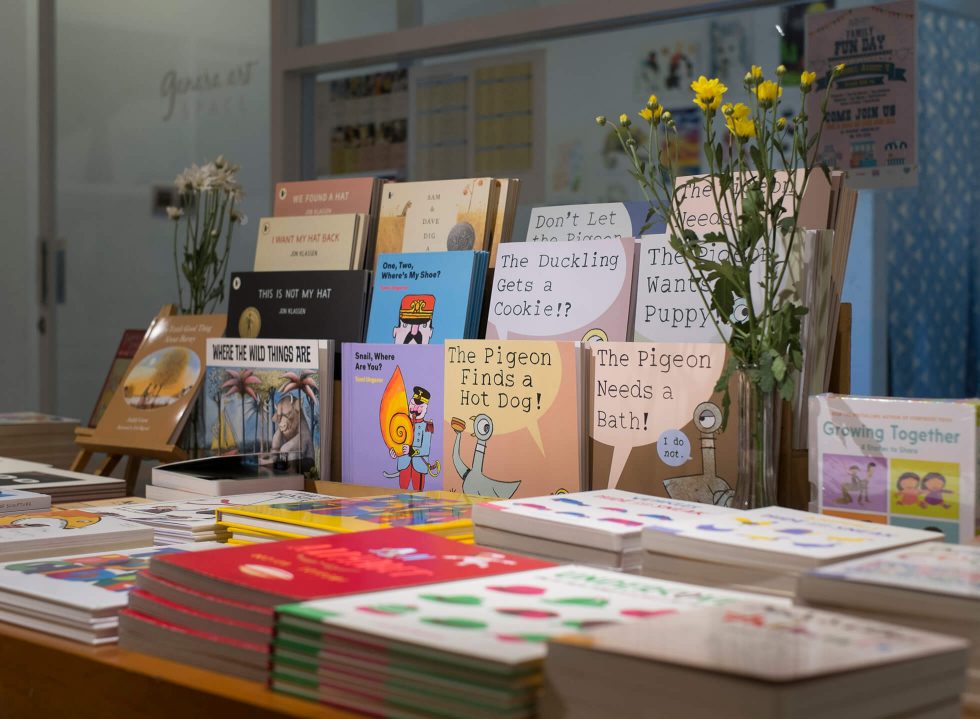 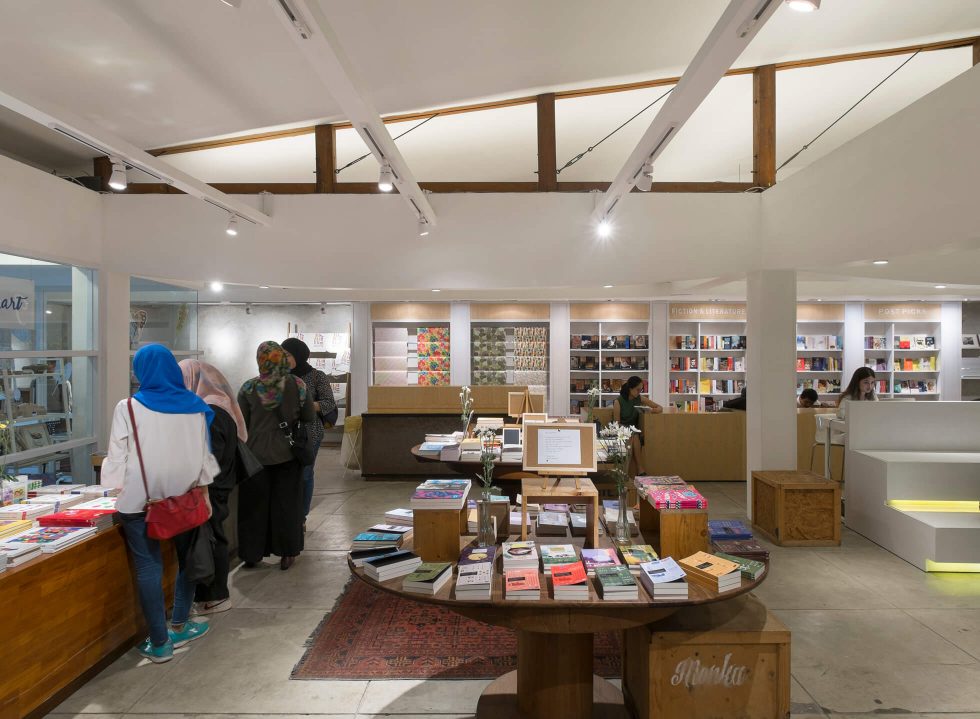 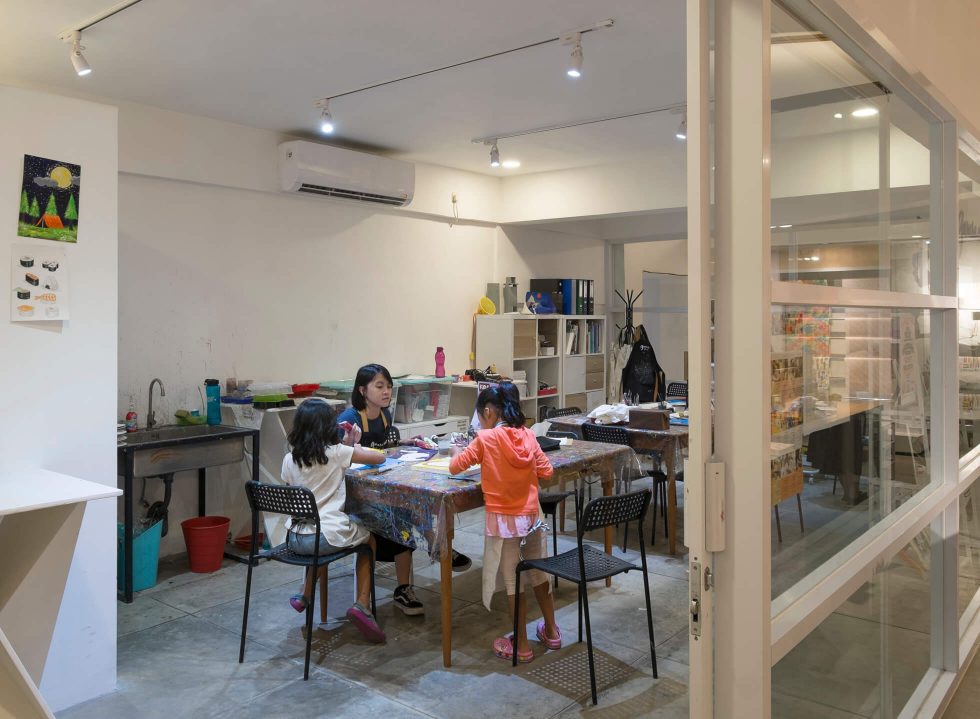 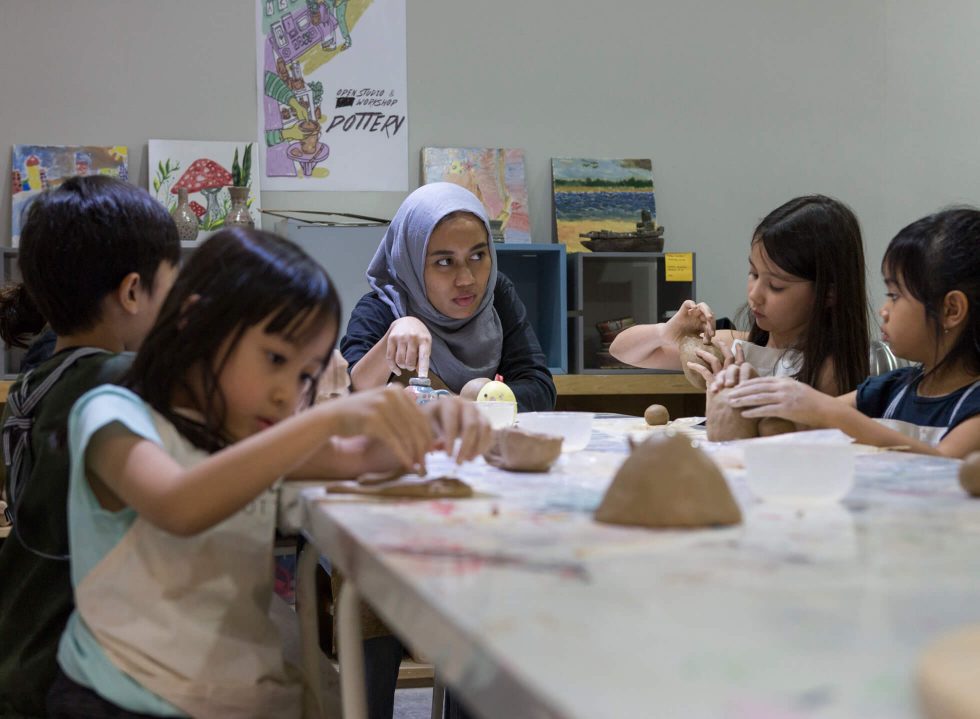 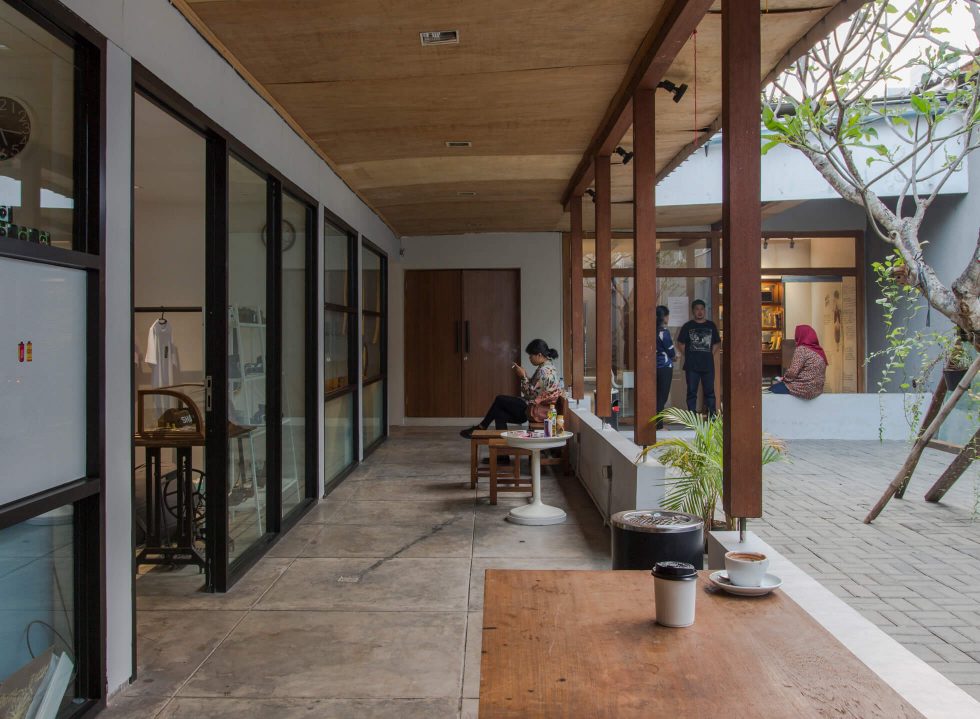 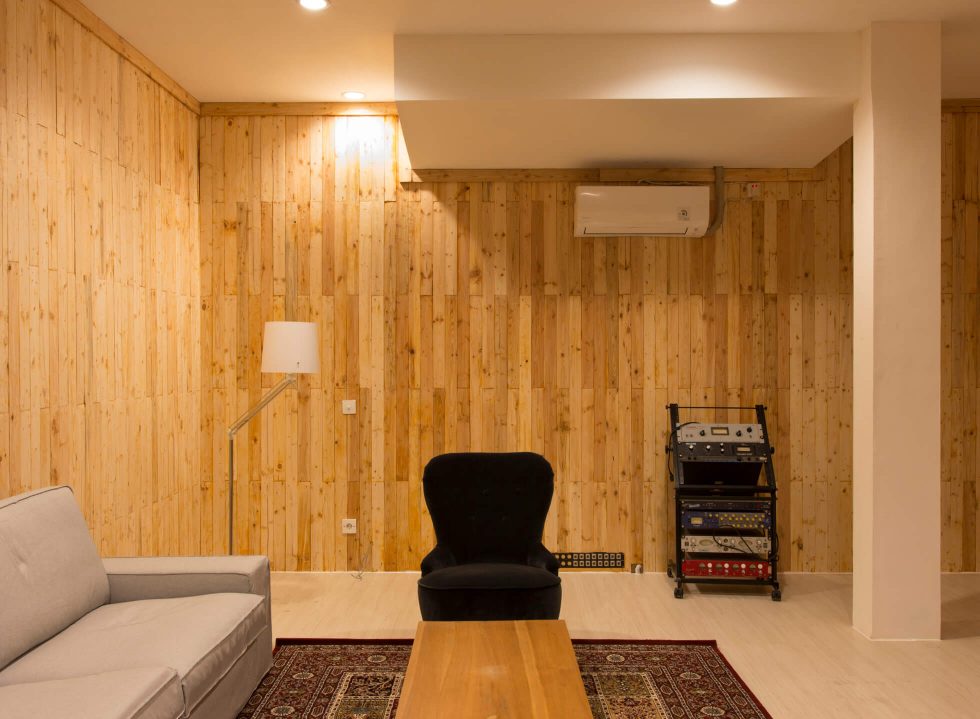 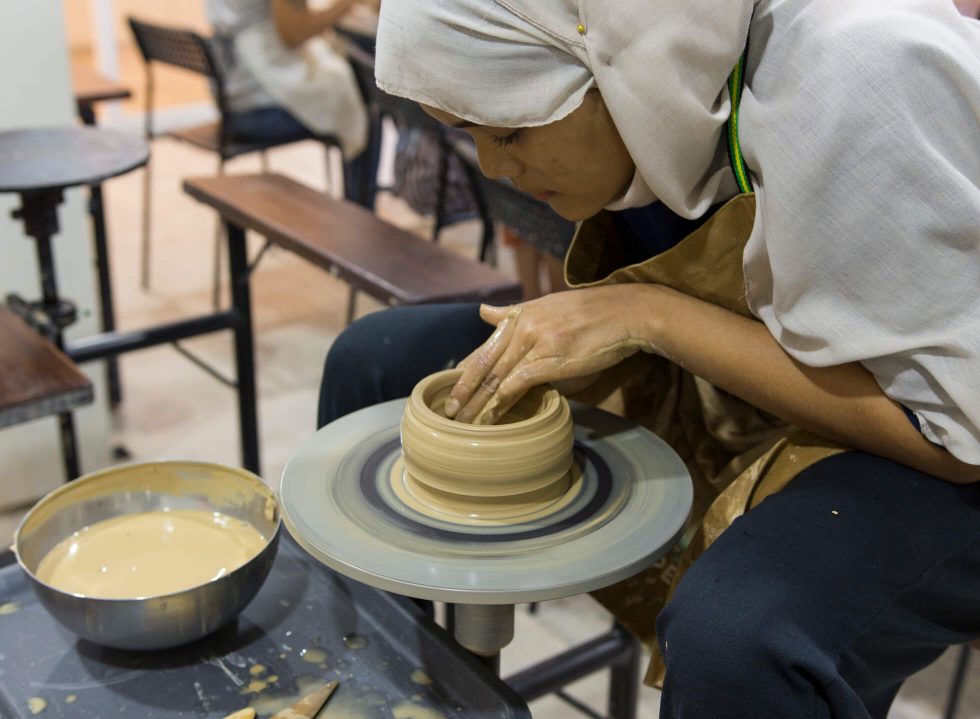 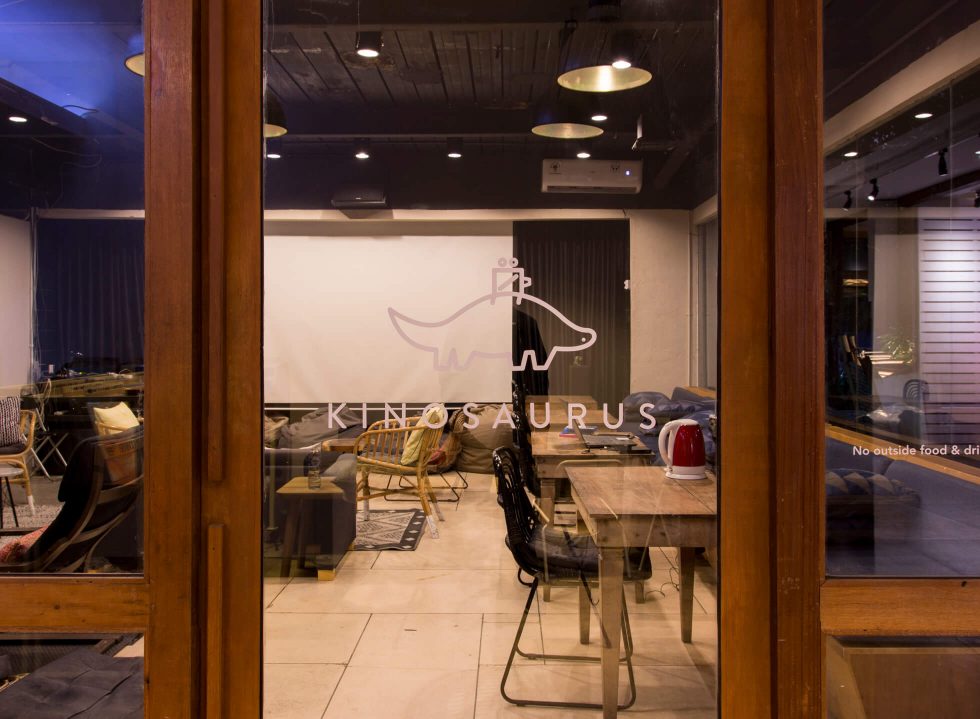 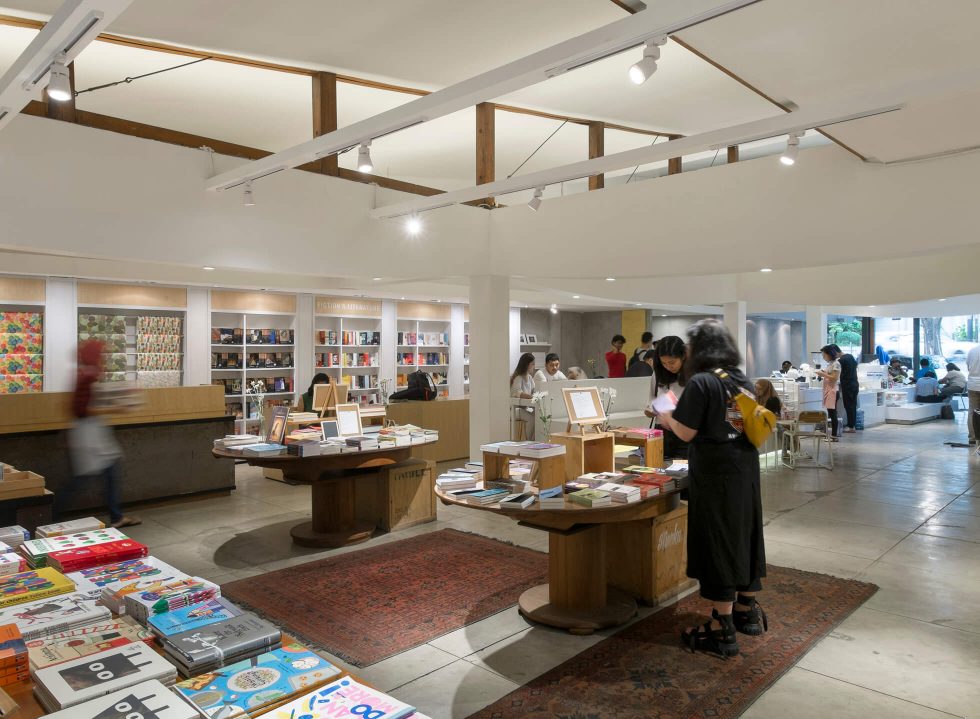 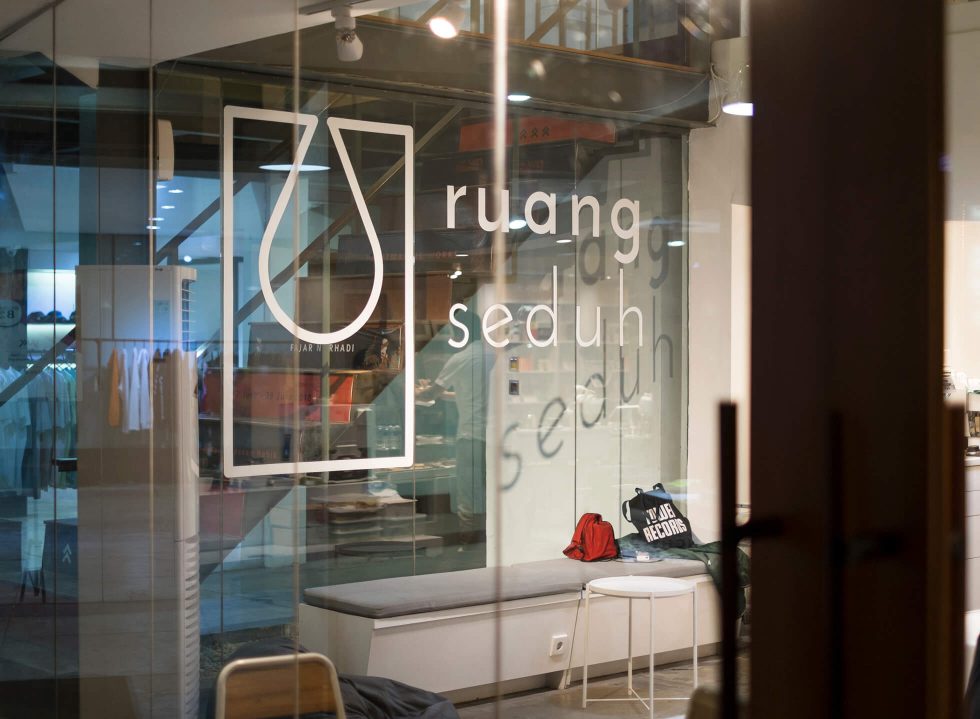 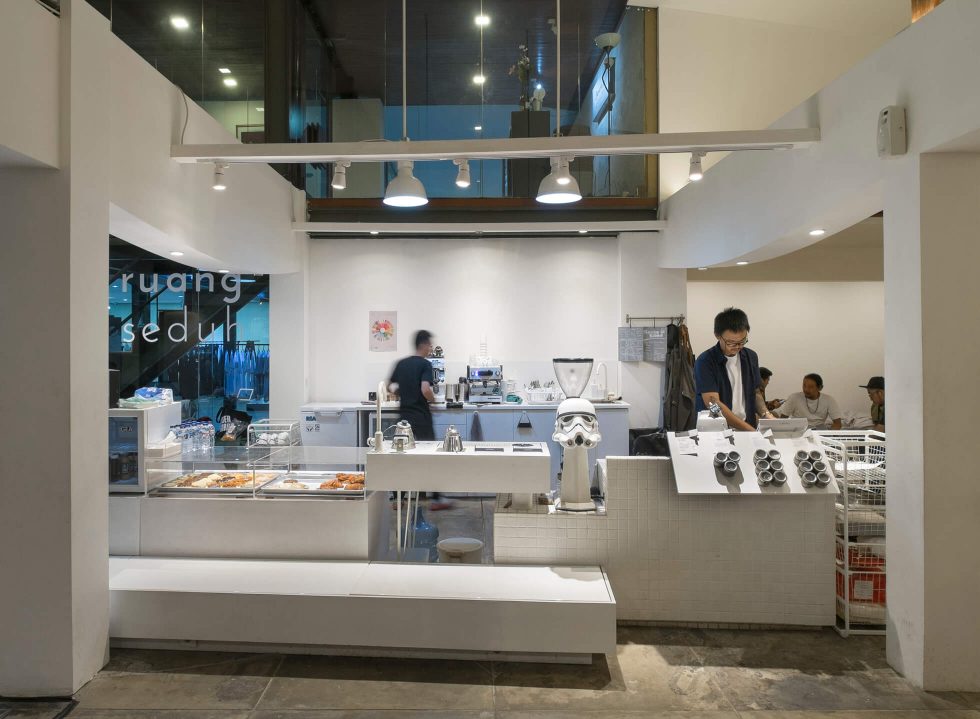 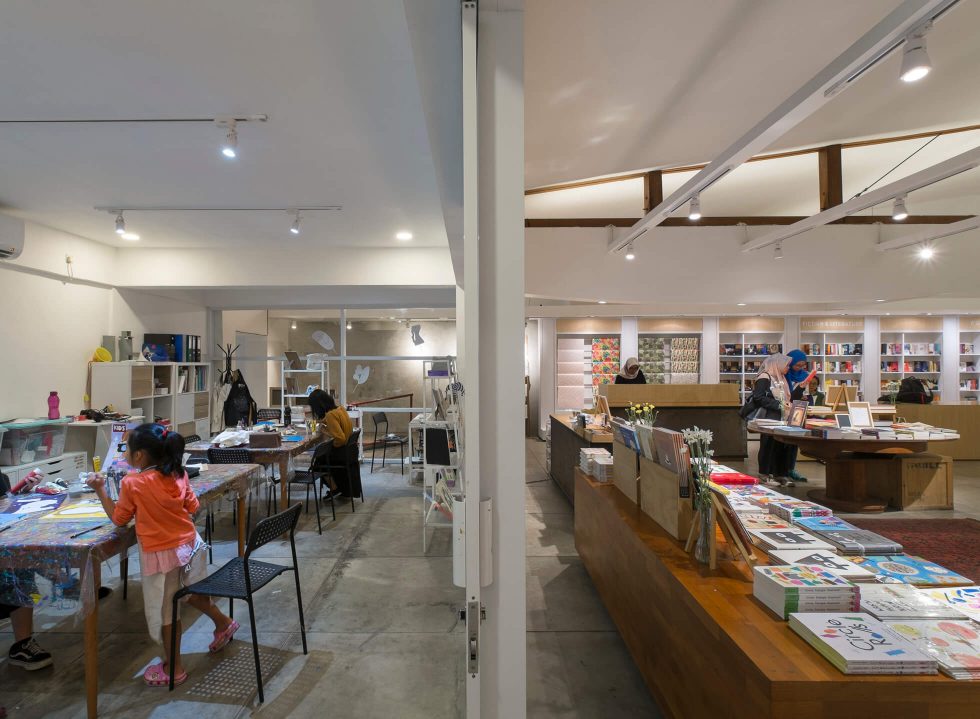 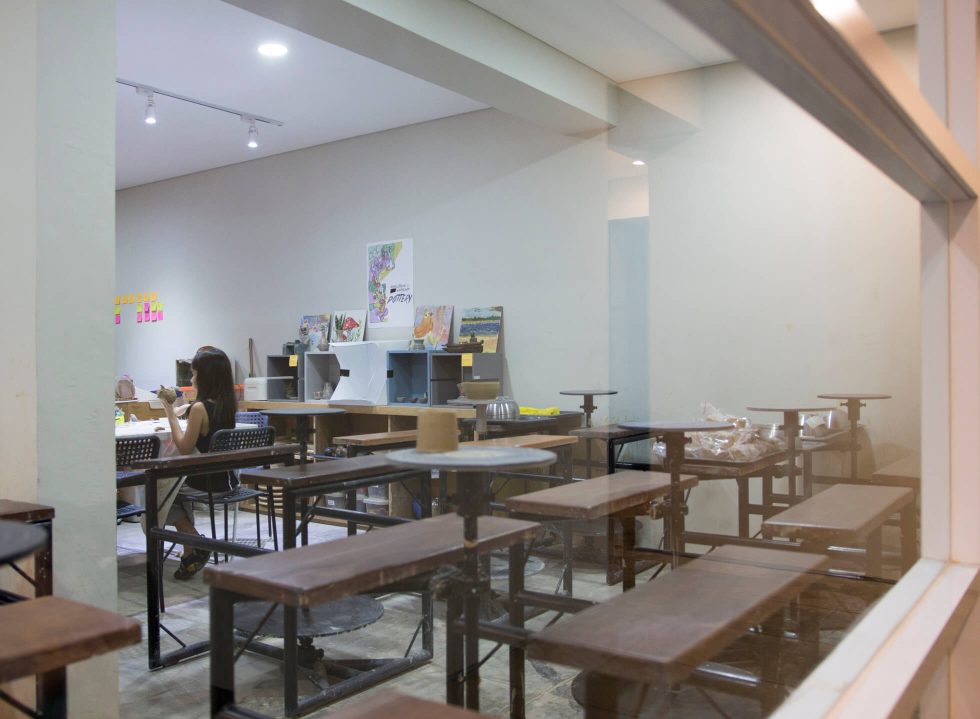 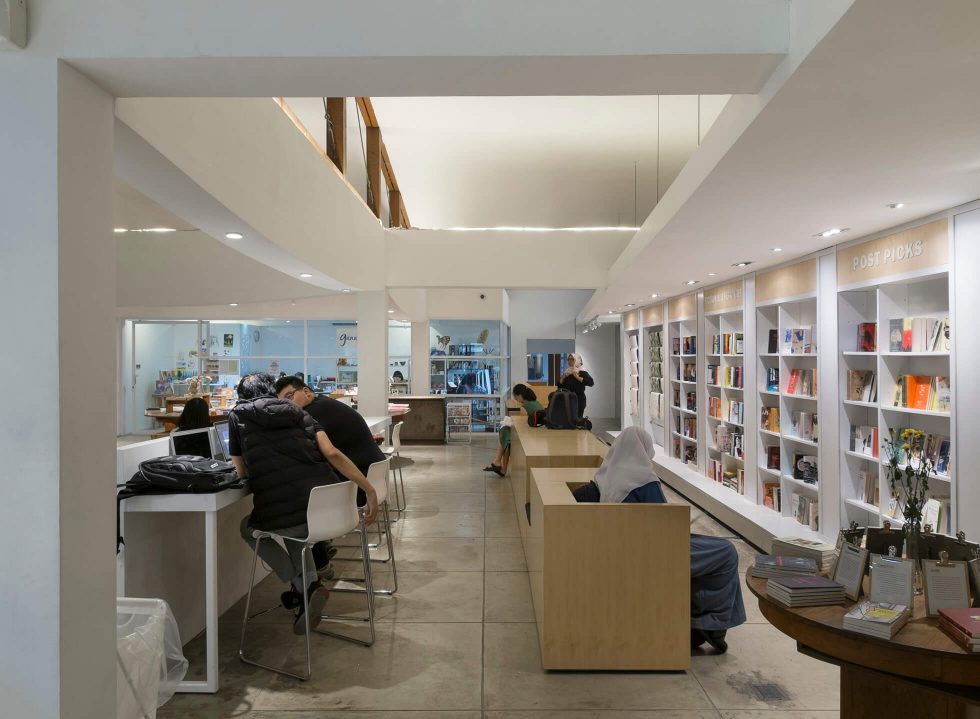 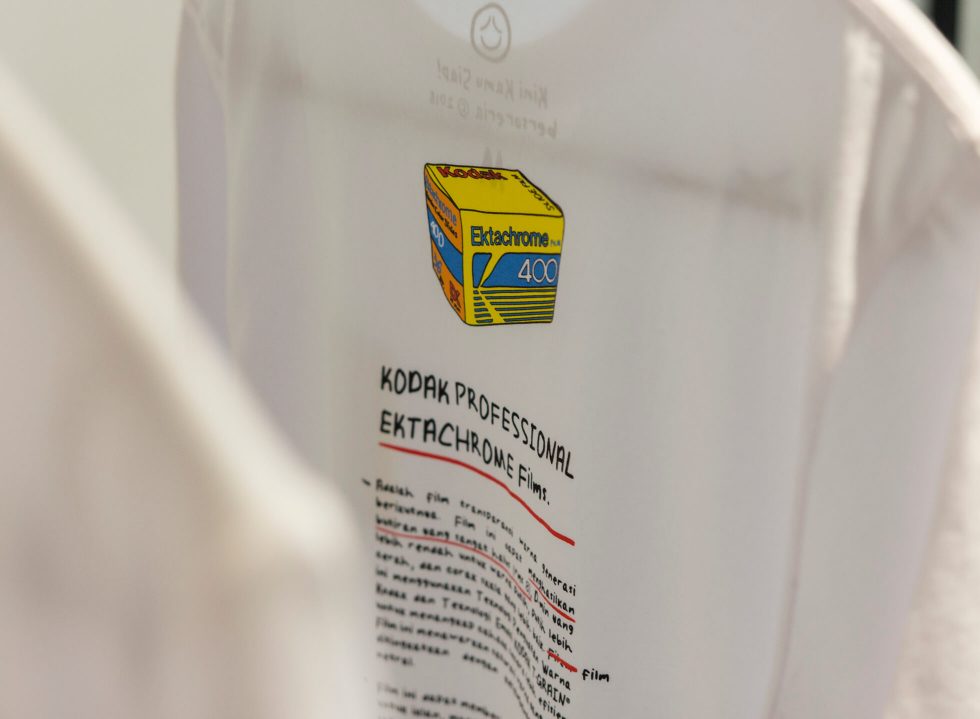 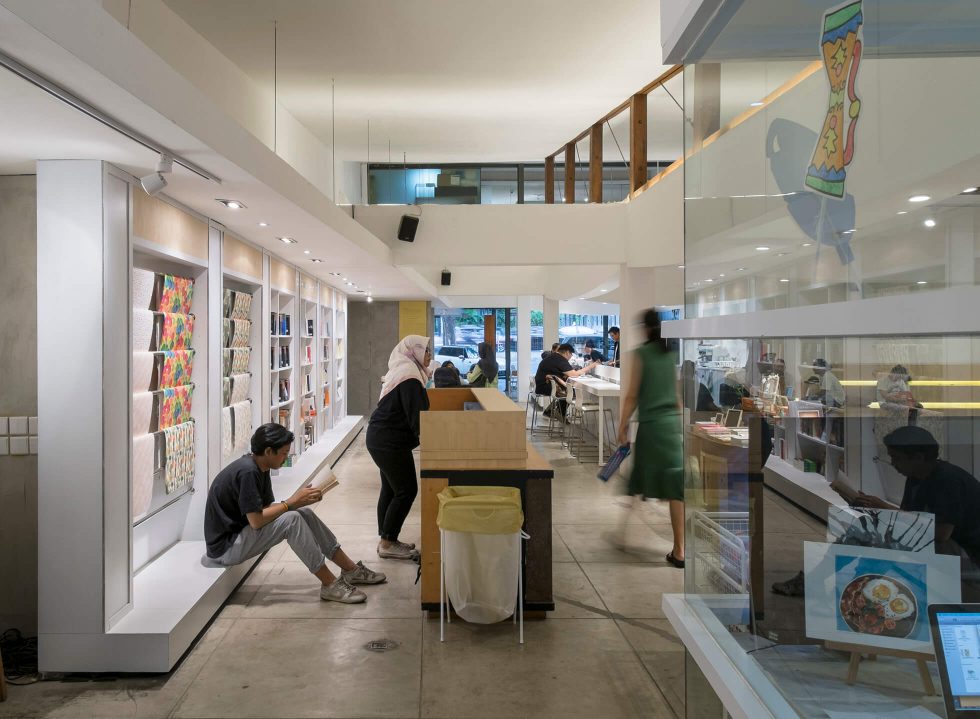 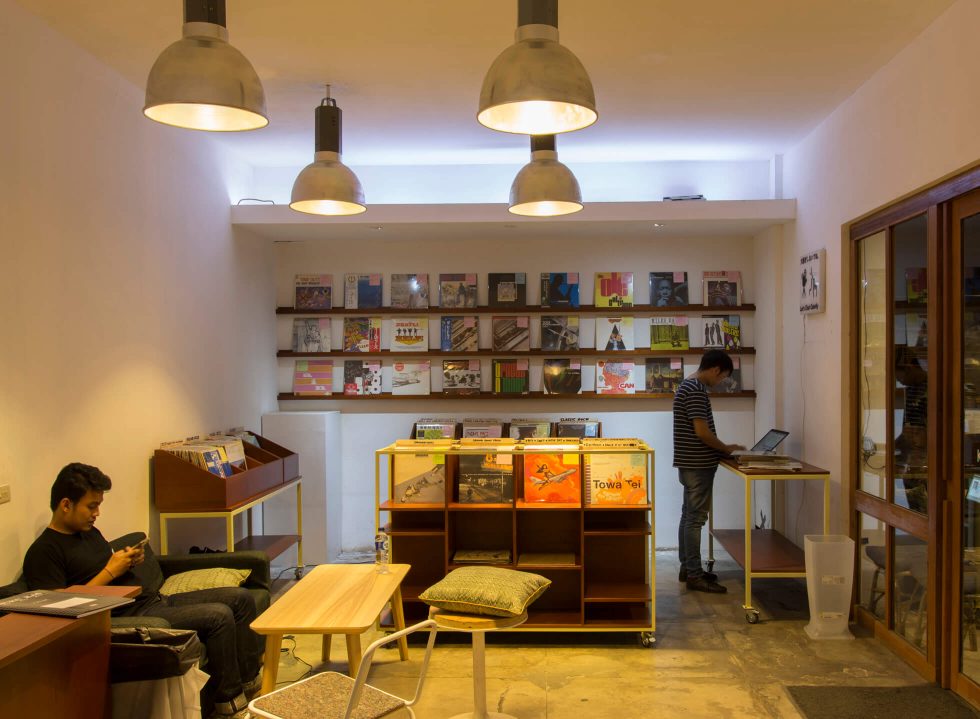 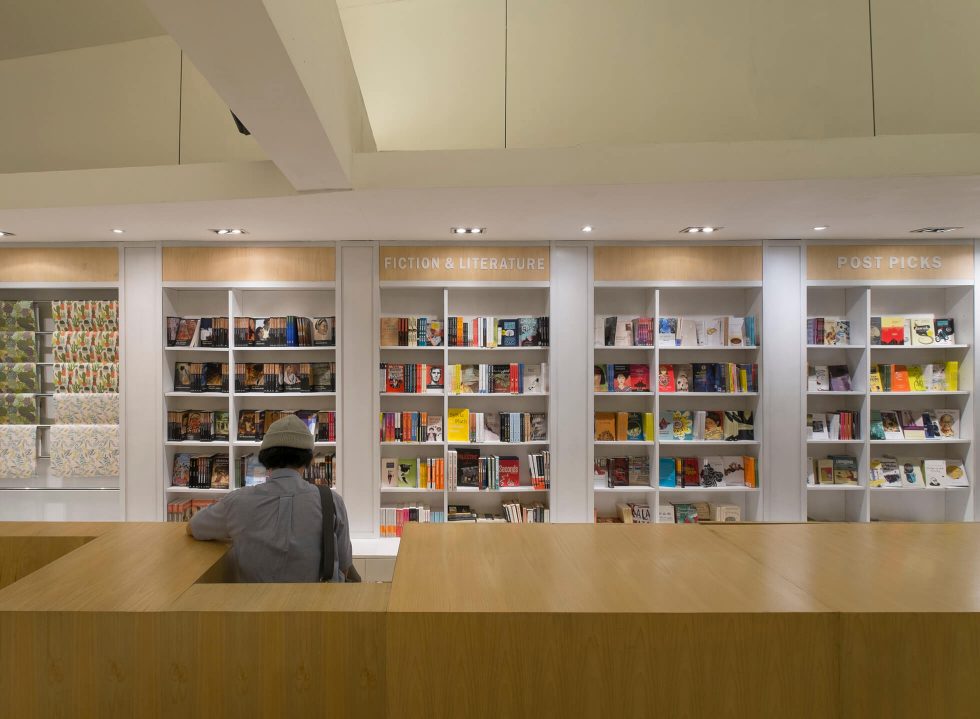 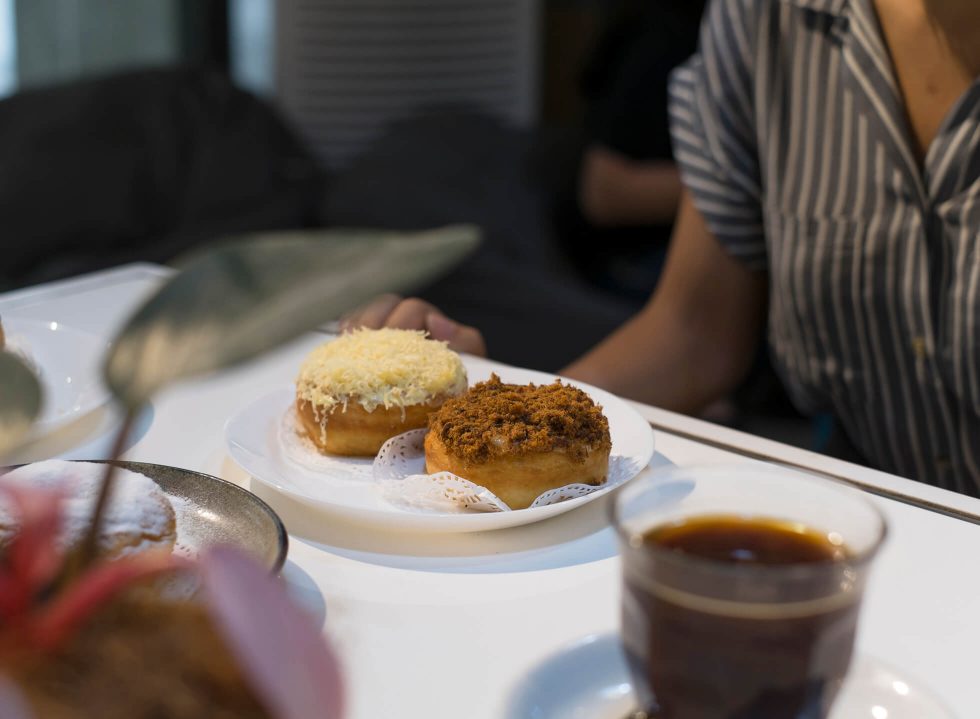 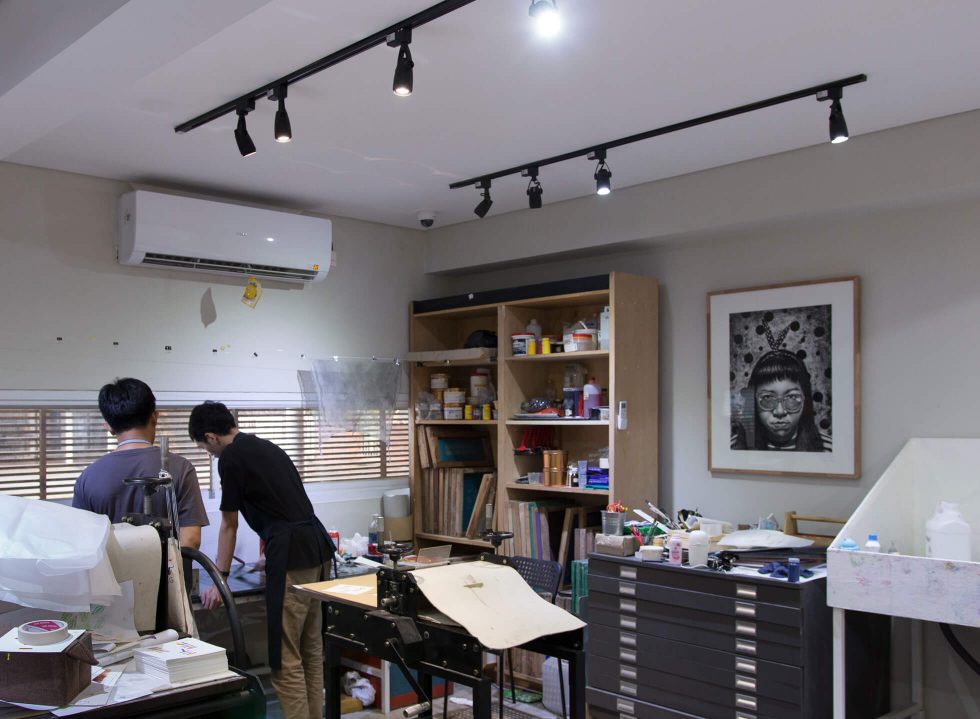 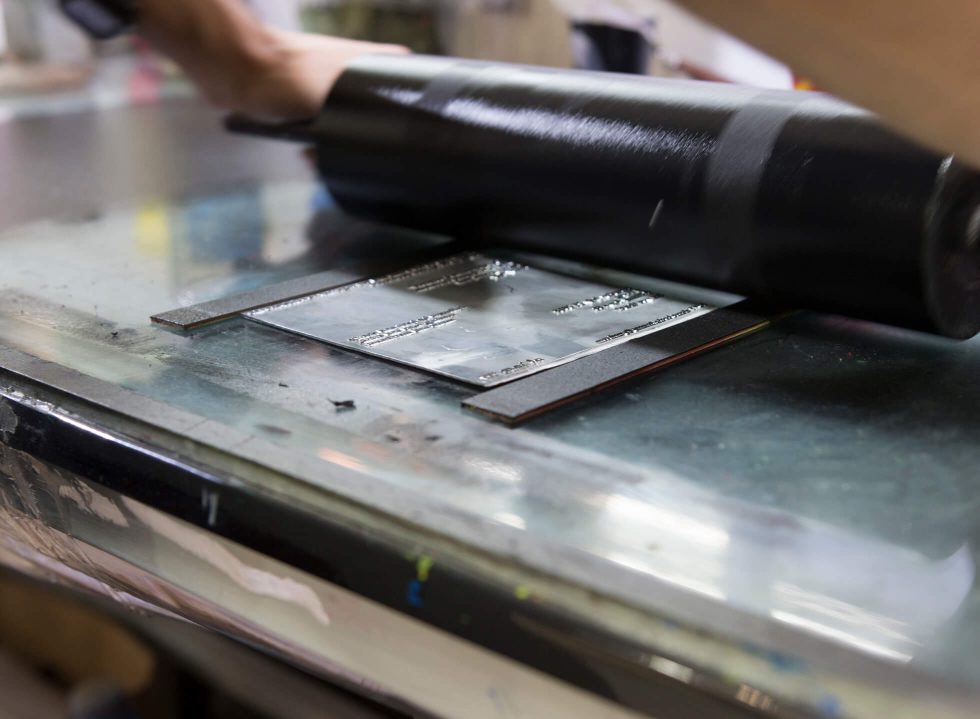 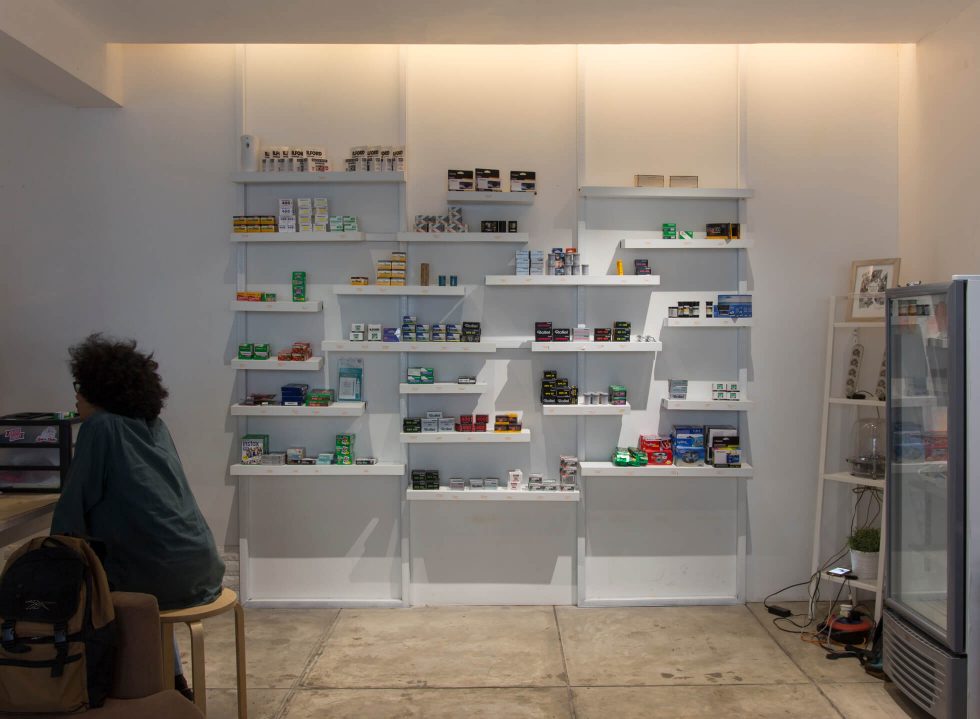 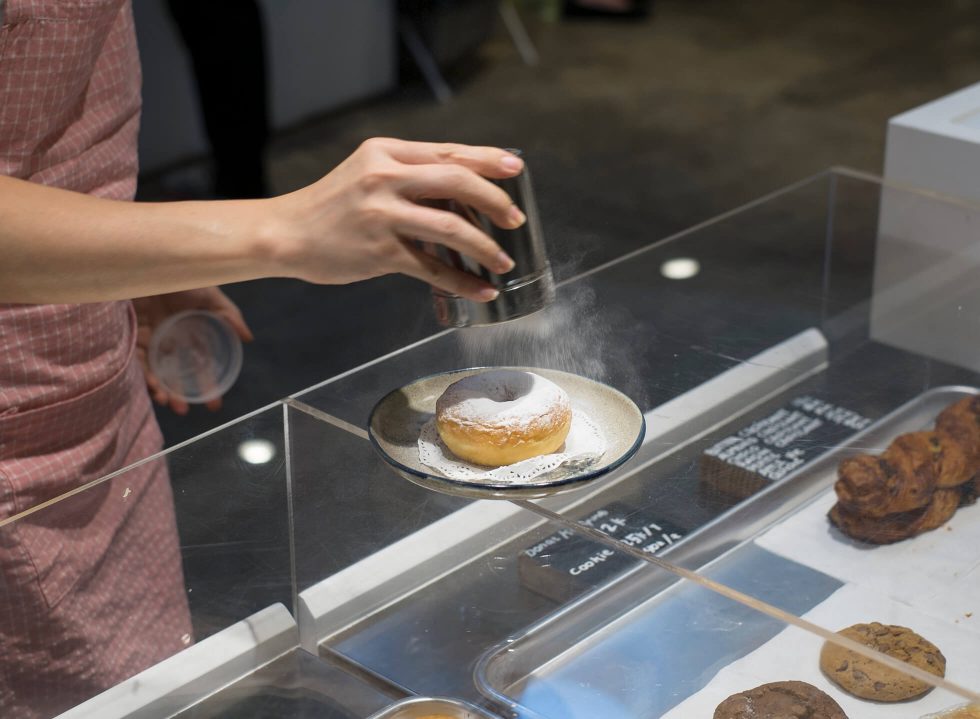 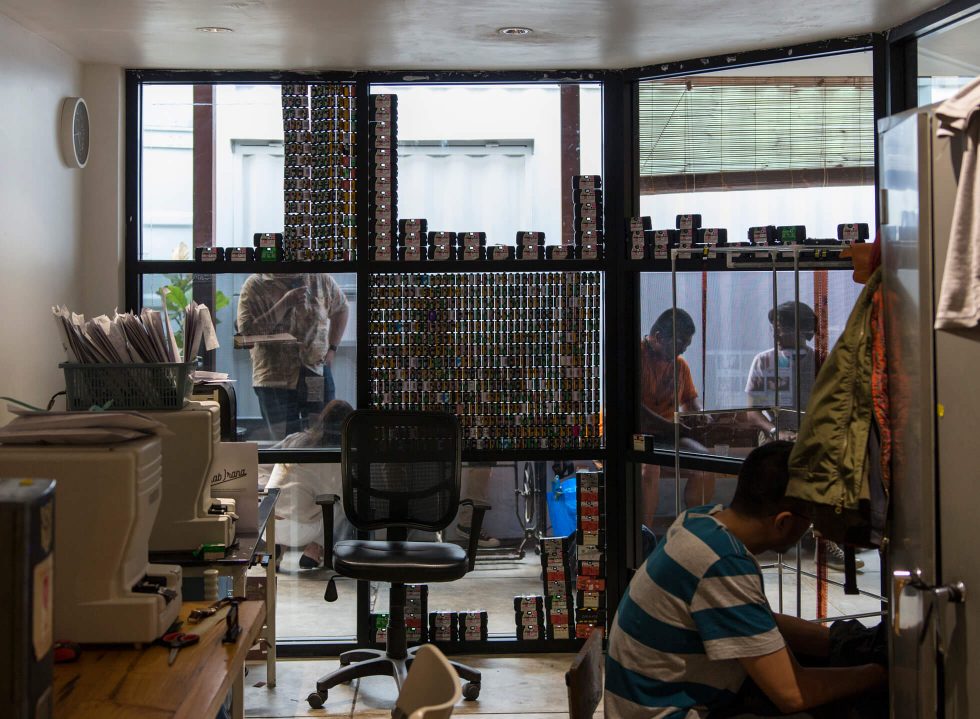 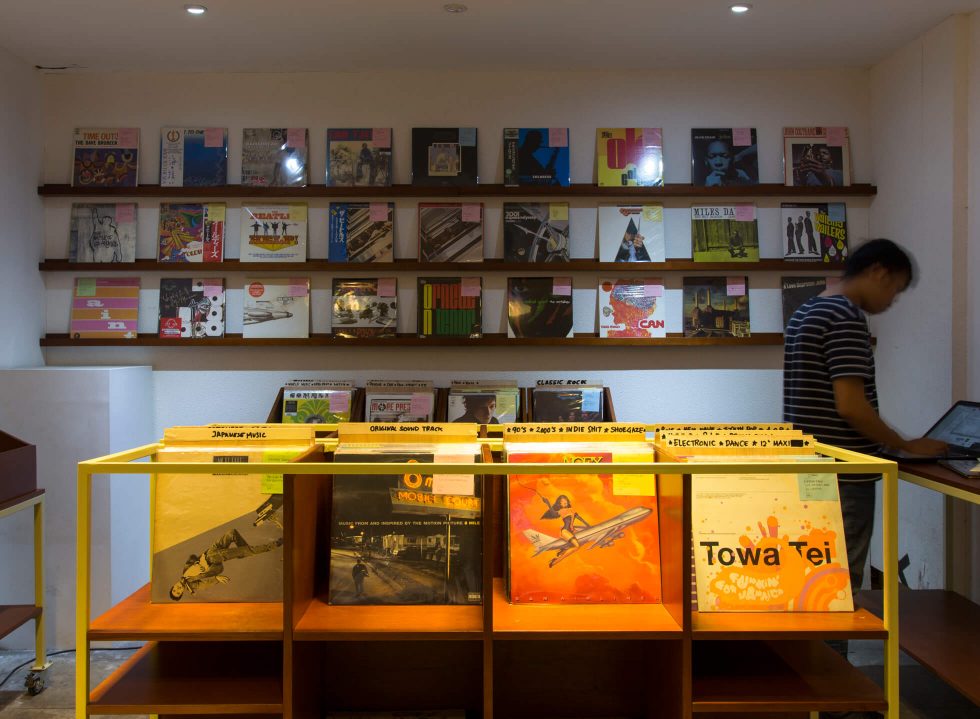 For a few months, Kemang passers-by may have noticed the construction work that has been undergoing at Ak.’sa.ra Kemang’s compound. The retail company has undergone a major growth of identity, and with that, they have adopted as well an entirely fresh look and new concept for their home with a purpose dear to their passion for culture and community.

That is, Aksara’s entirely revamped home is now a lively hub that embraces more partners that share the same love for learning and interacting across various interests. Under its transformed wing, Aksara has re-opened its bookstore that further celebrates indie literature. And those who frequent the compound would remember as well of Aksara compound’s coffee “department”, the famed Ruang Seduh that is now relocated at the storefront of Aksara where they serve their fine crafted coffee and homemade donuts from Donut Kampung. Take a step further into the premises and meet Ganara Art Center whose small corner office now overtakes the larger bulk of the compound.

Fret not, Kinosaurus is left intact for the cinephiles who adore their weekend movie nights. And next to the micro-cinema, in place of Ruang Seduh’s old space, is where Lala Records  resides with their diverse collection of vinyls that you can browse through and, maybe, even unearth your favourite music album. Last but not least, (lab)Rana is also developing films for you, analogue photography enthusiasts, right in Aksara, too.

Perhaps, the most noticeable change at Aksara is the contraction of its retail space. But the entire overhaul is a priceless grandeur. The rejuvenated bookstore has shifted gears towards the celebration of indie and independent local publishers that are often overshadowed by the big guns.

Aksara’s motive is quite straightforward: smaller publishing companies are in possession of literary gems that are just as impressive and deserving of attention. And in their effort to shine a brighter spotlight on these overshadowed names, Aksara has teamed up with another local independent bookstore, POST (established in 2014 at Pasar Santa), to elevate local indie and alternative literatures.

It’s in this spirit that Aksara and POST collaborate to curate a collection of books from small and local publishing companies like Mojok, Lontar and Post Santa to be featured on the store shelves. Of course, your options won’t be limited and also include an intriguing selection of national and international best-sellers as well, whether it’s from KPG‘s The Comma Books or from foreign giants like Penguin Books. Though compact, the browsing experience will nonetheless keep any bookworm with hands full and mind engaged.

If before the renovations Ganara Art Center merely occupied a modestly-sized room in the building, the art school has now expanded to take over a bigger section of Aksara’s compound. This growth is nothing short of expansive; with rooms for painting, pottery, and manual print-making, their classrooms are growing to accommodate more creative activities. Don’t be surprised by the number of children in these classrooms; Ganara has gained the reputation as a dependable learning center for creativity. With this massive expansion, it’d be hard even for adults to resist the temptation of taking some of the lessons.

With the storming popularity of analogue photography, developing labs naturally emerge to the scene. One of them, (lab)Rana found home among the partners in Aksara building. Their small yet cosy outlet comprises of a developing lab and a store where you can find basic supplies for your hobby. Think film rolls, camera straps, and polaroid films to only name a few. If you ever decide to be a regular at (lab)Rana, then you will find yourself in good hands. The independent film lab has among them created a welcoming community of film photography enthusiasts, so working with them might as well feel like being around friends of the same passion that you can easily bond with.